Electric two-wheelers have gained popularity in the last couple of years owing to the increasing traffic in urban spaces and the awareness among users of the impact of fuel-powered vehicles for daily commute. Cargo hauling is one thing that’s a functional use of e-bikes these days for tasks such as transporting groceries or hauling handyman items to a remote location. But e-bike trailers and cargo e-bikes have certain limitations such as maneuverability, payload capacity limits, and overall ease of use. 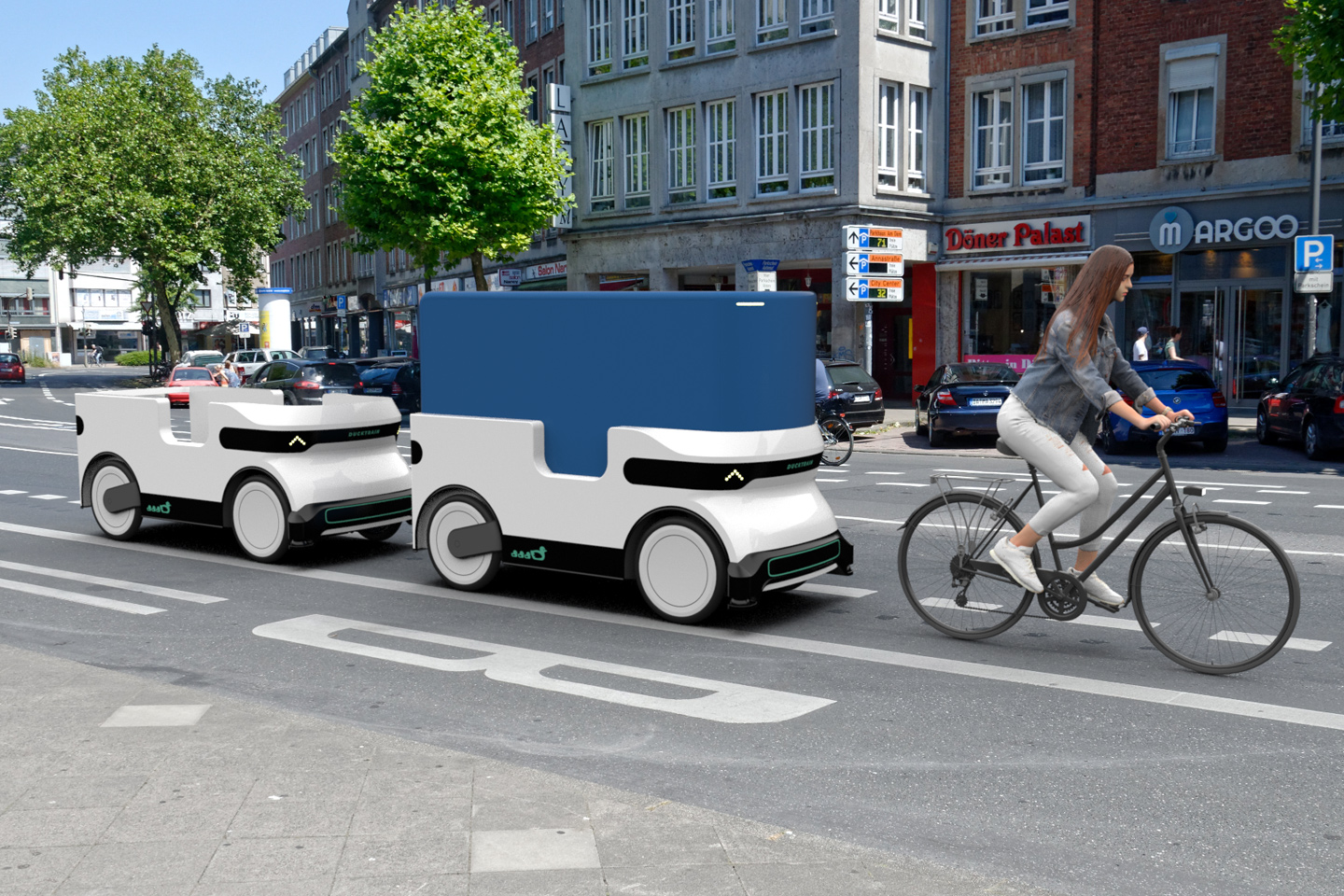 German startup DroidDrive wants to brush off all the reasons that make users shy away from such trailers with the Trailerduck. This electric-powered cargo trailer is a great option for urban deliveries as it syncs its speed and direction of propulsion with the bicycle or e-bike that’s towing it. This way the four-wheeled trailer is able to haul much more cargo than the current conventional options. In a way, it is a standalone trailer that in the coming years may not even require a towing vehicle to do the job.

Trailerduck is embedded with a system-specific drawbar that has sensors to detect the motion and direction of the bike to accelerate, brake, or make a sharp turn. This allows the bike or bicycle, in particular, to not take the load of pulling the trailer – rather just guide it along to the next destination. The 1-meter wide trailer is capable of carrying a maximum payload of 300 kg, and its size permits travel in bike lanes and highways as well. 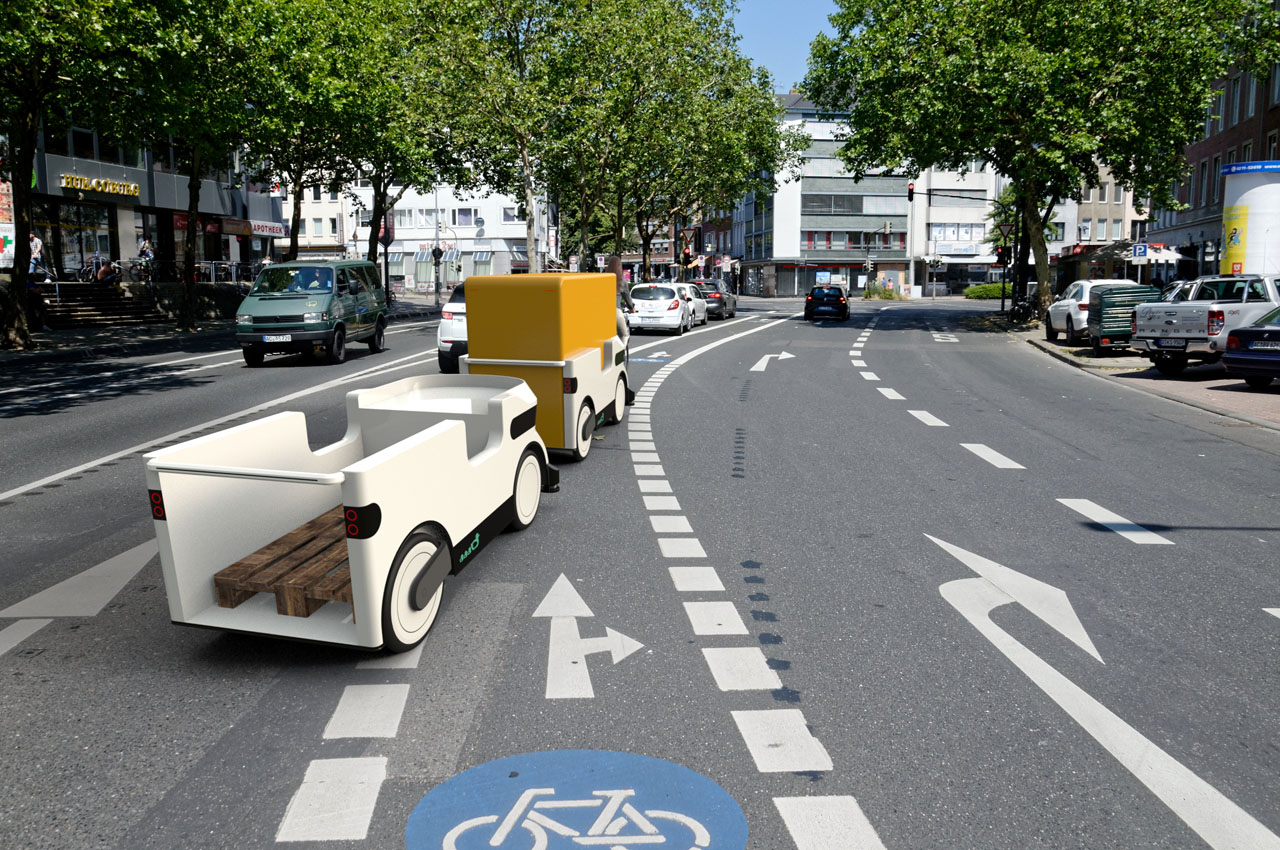 DroidDrive is ready to bring this innovative cargo-hauling trailer to the streets in the fourth quarter of 2022 as they are taking pre-orders for Trailerduck. The smart mini trailer will also be available for a monthly rent of approximately $590 – ideal for particular tasks where suck a machine is required. 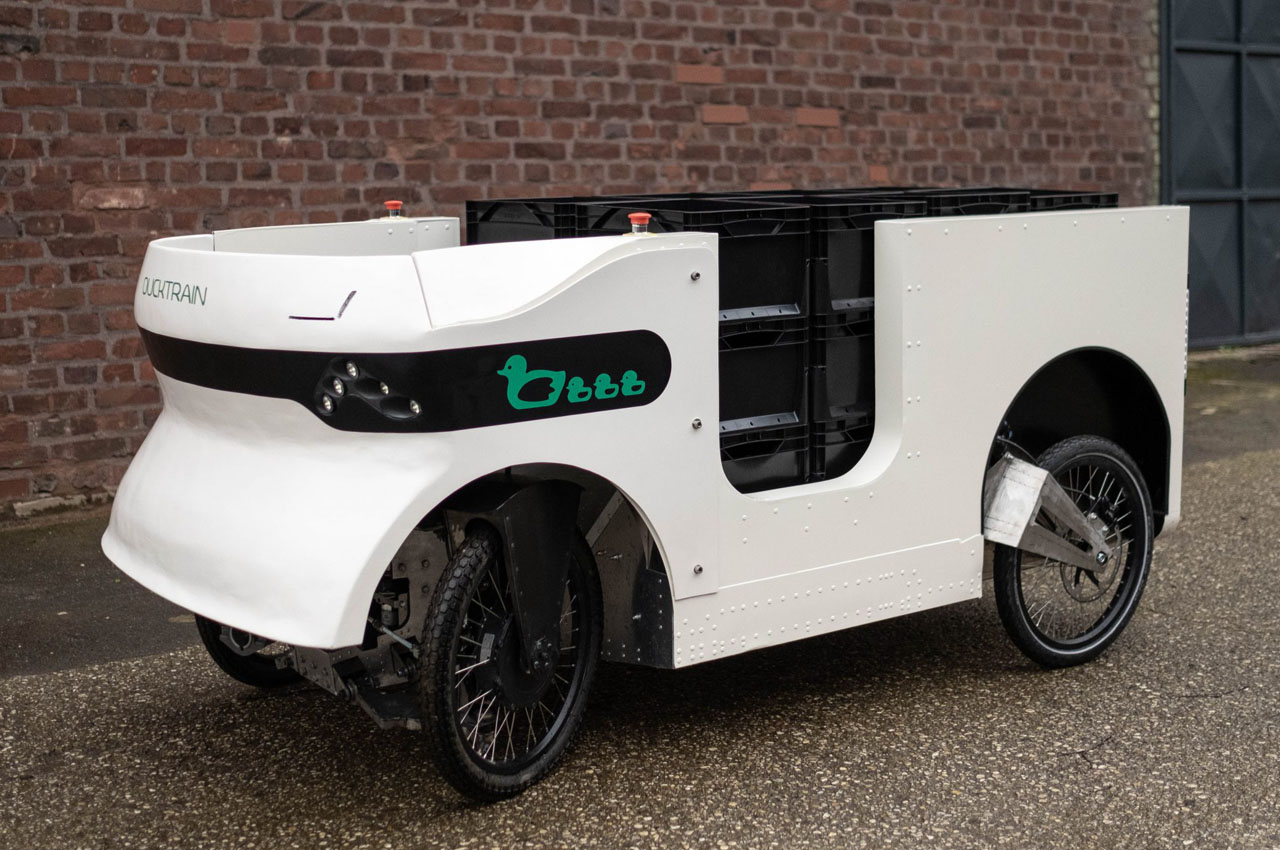 Even better, the company is currently developing a Ducktrain system that’ll be a platoon of five such Duck trailers. Each of these individual trailers employ LiDAR system to track the vehicle sans any physical link. In around three years’ time, these trailers will get autonomous last-mile transport capability to travel to their destination on their own, safely. 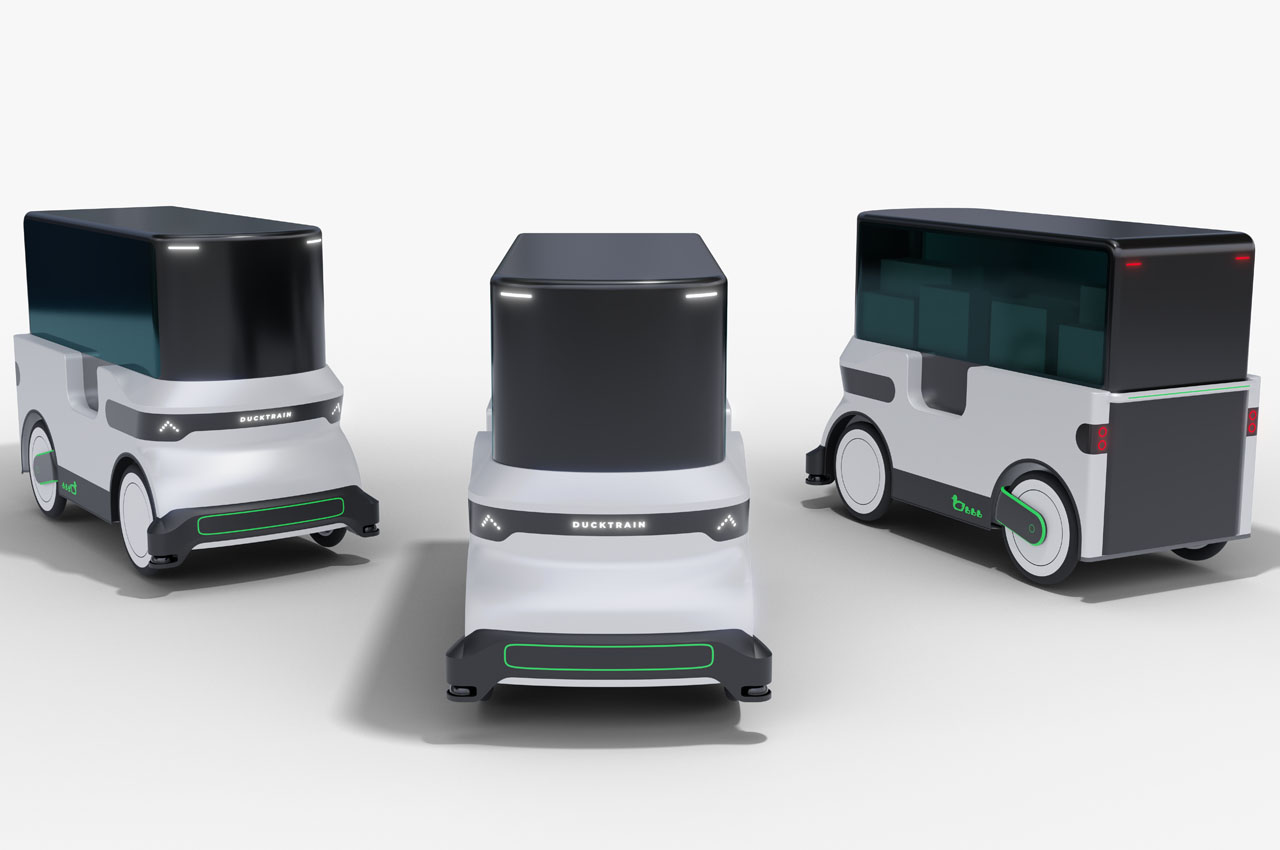 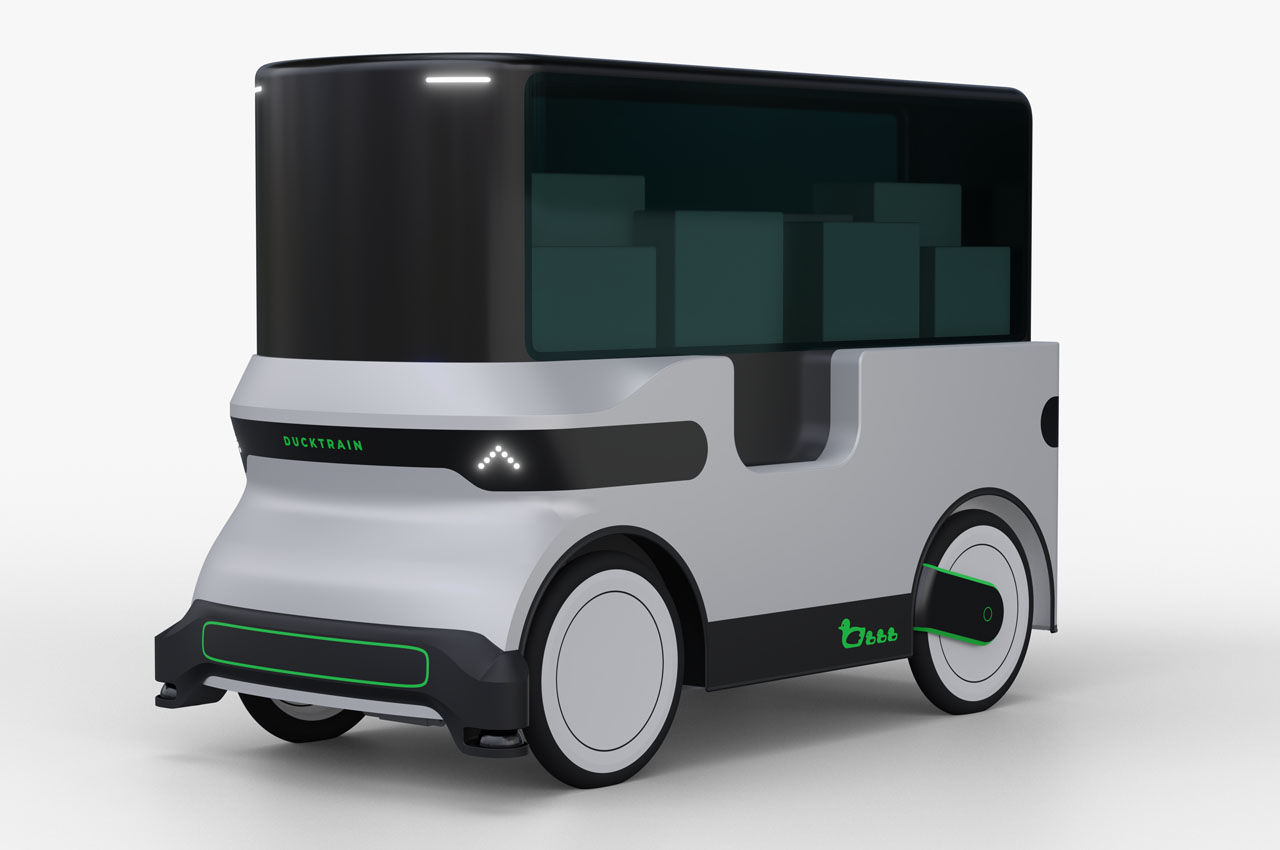 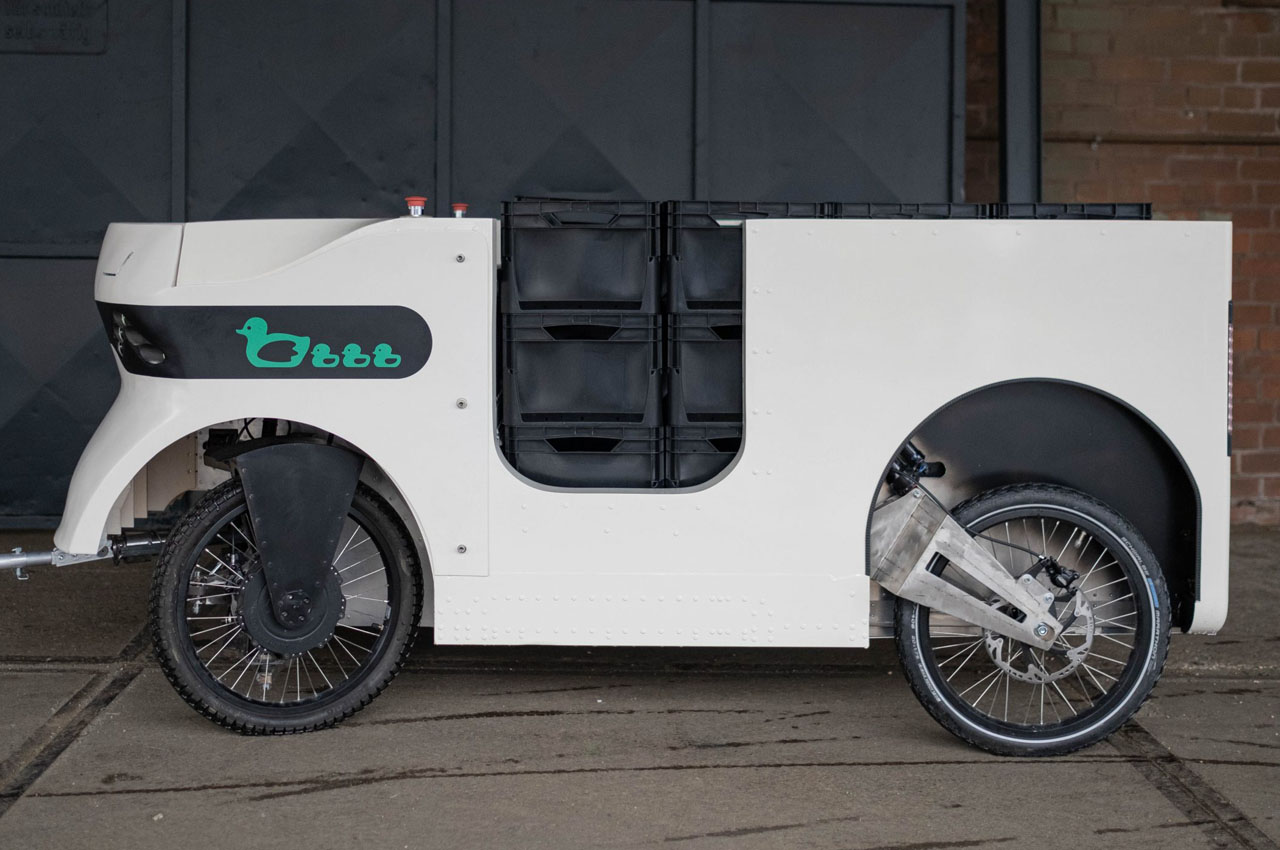 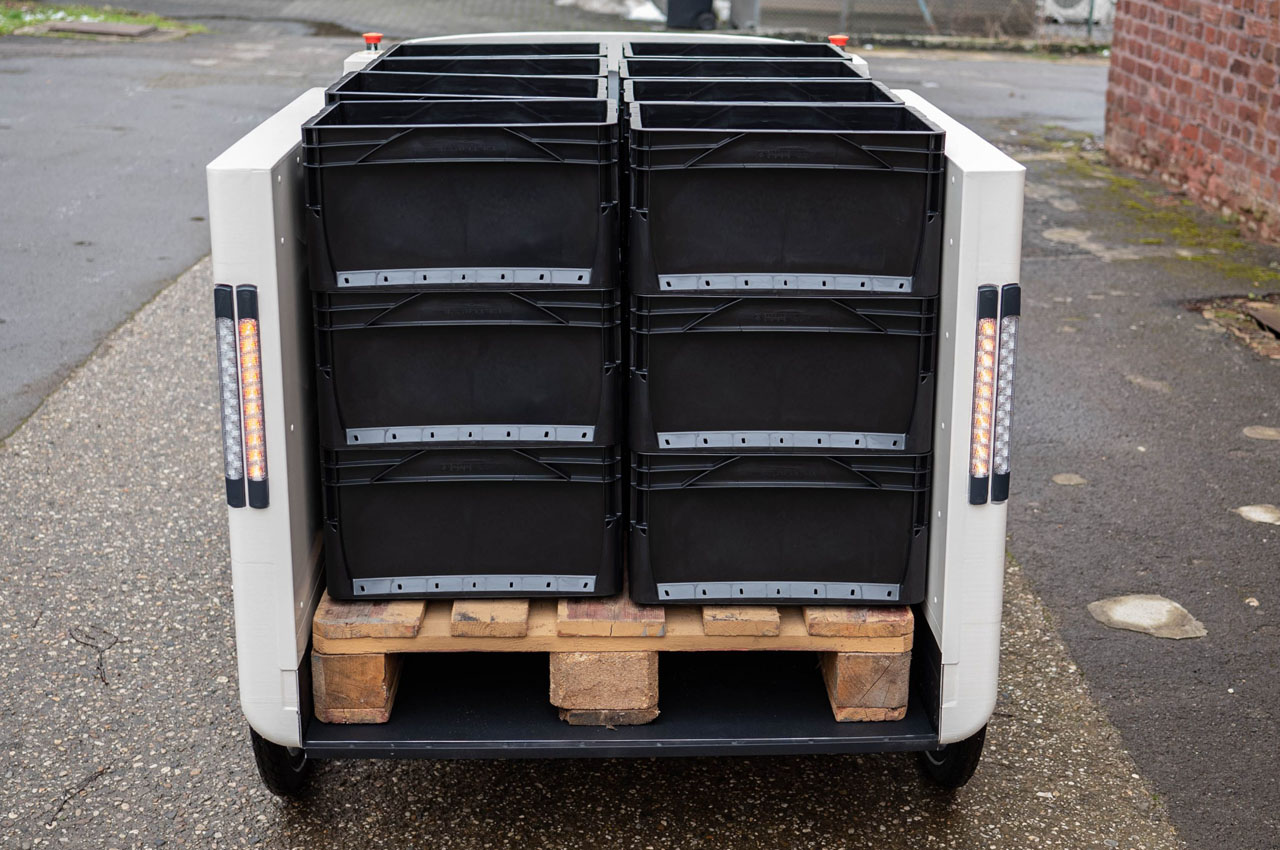 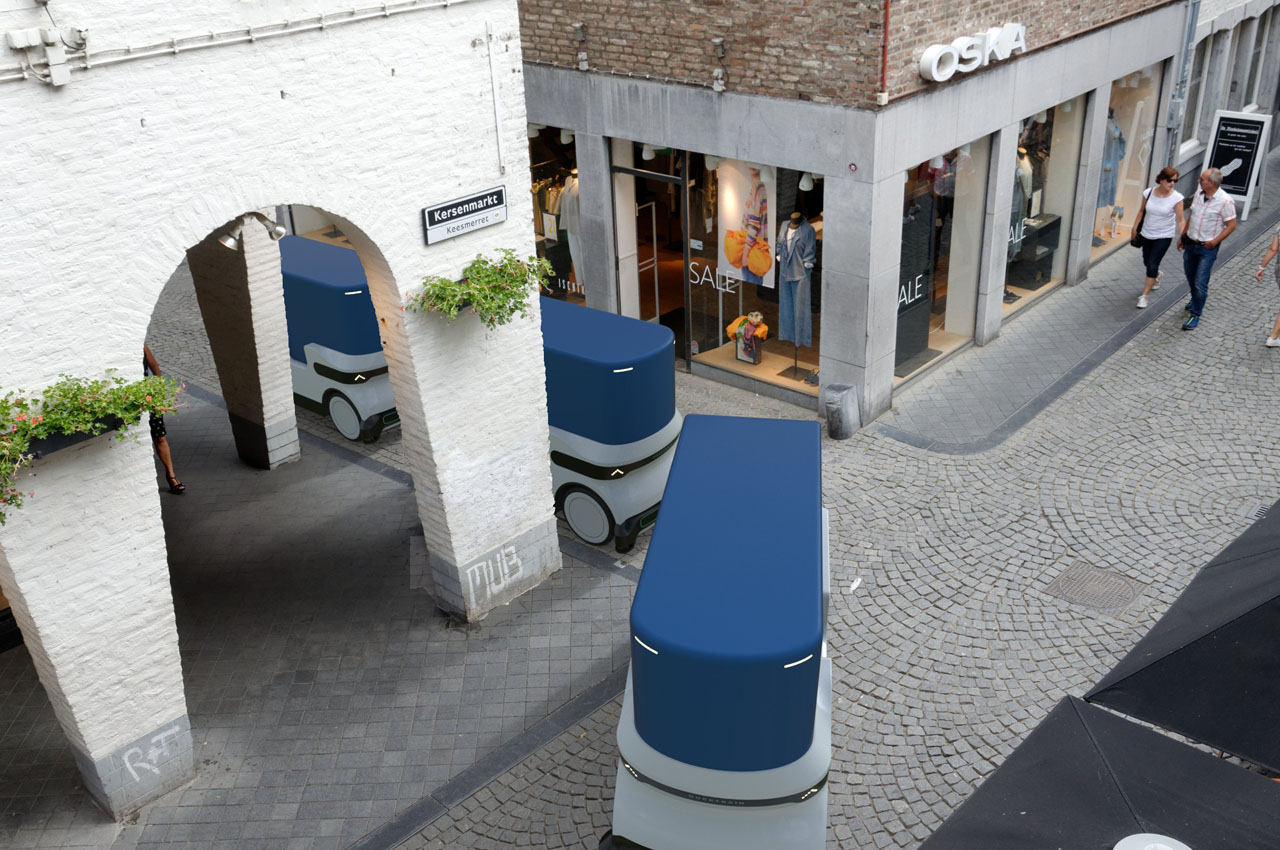 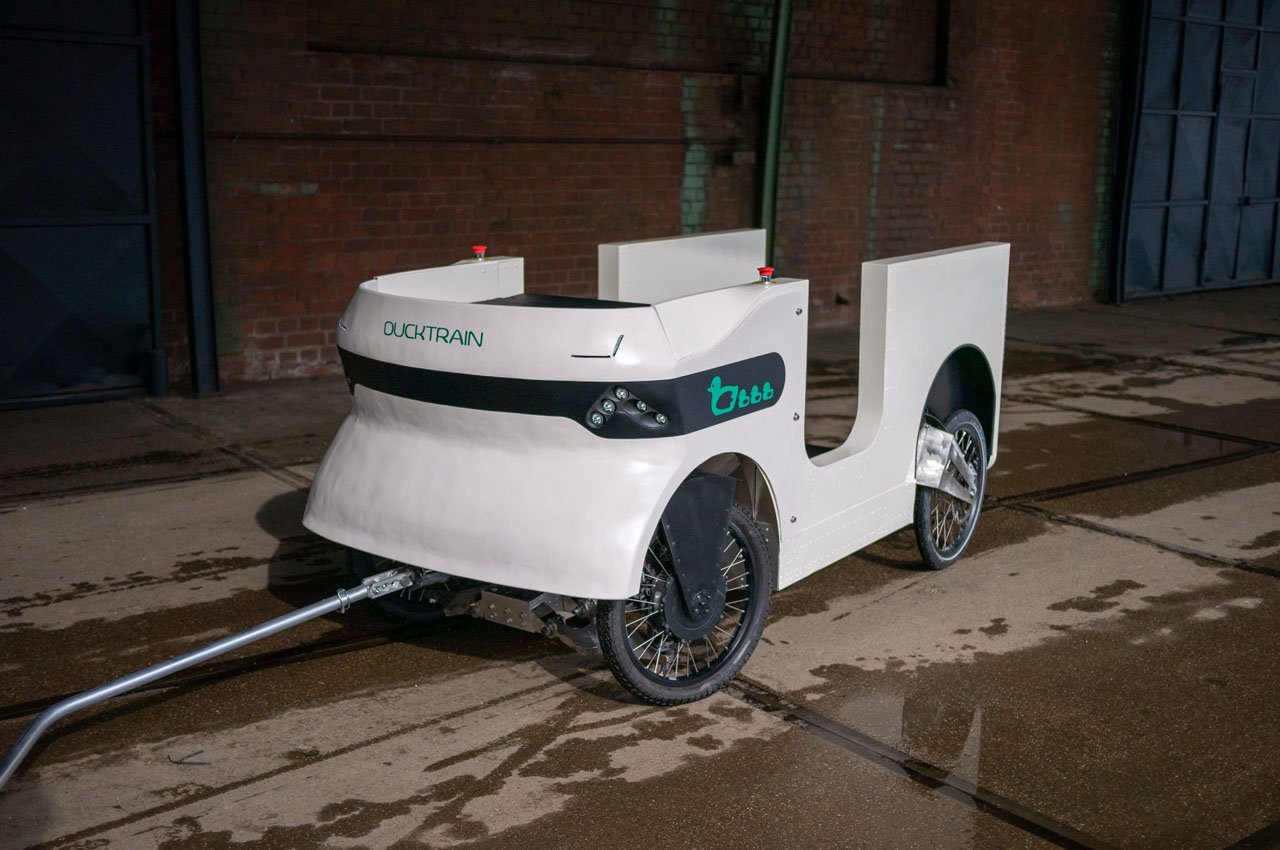 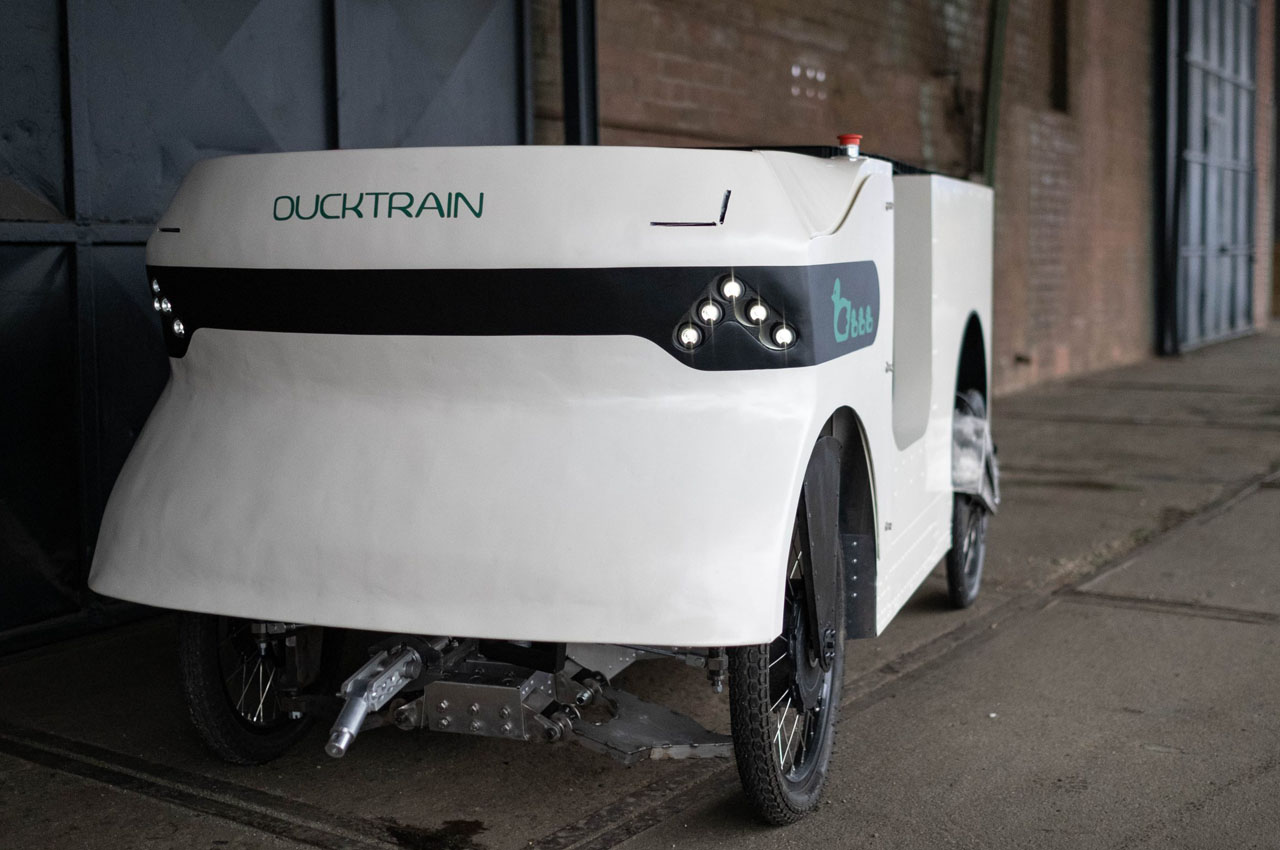 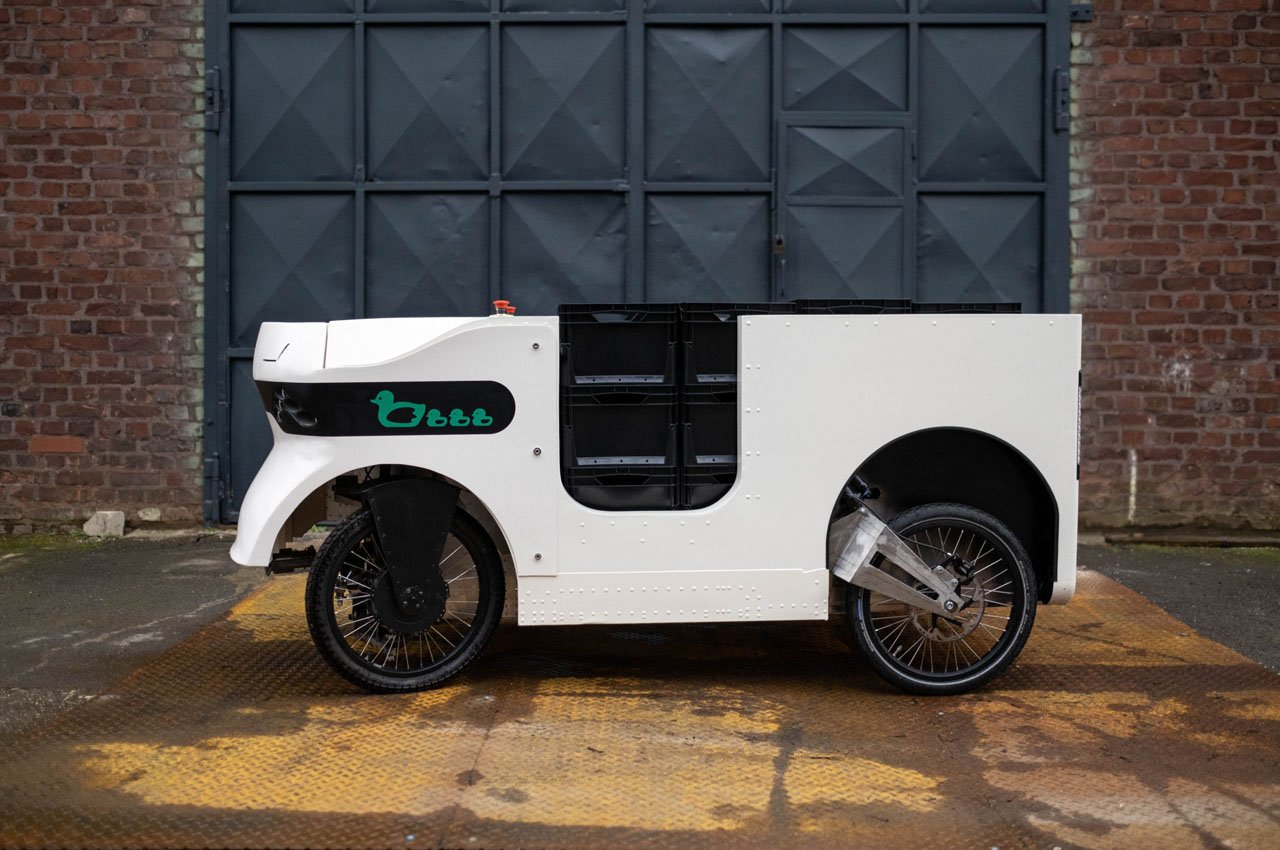 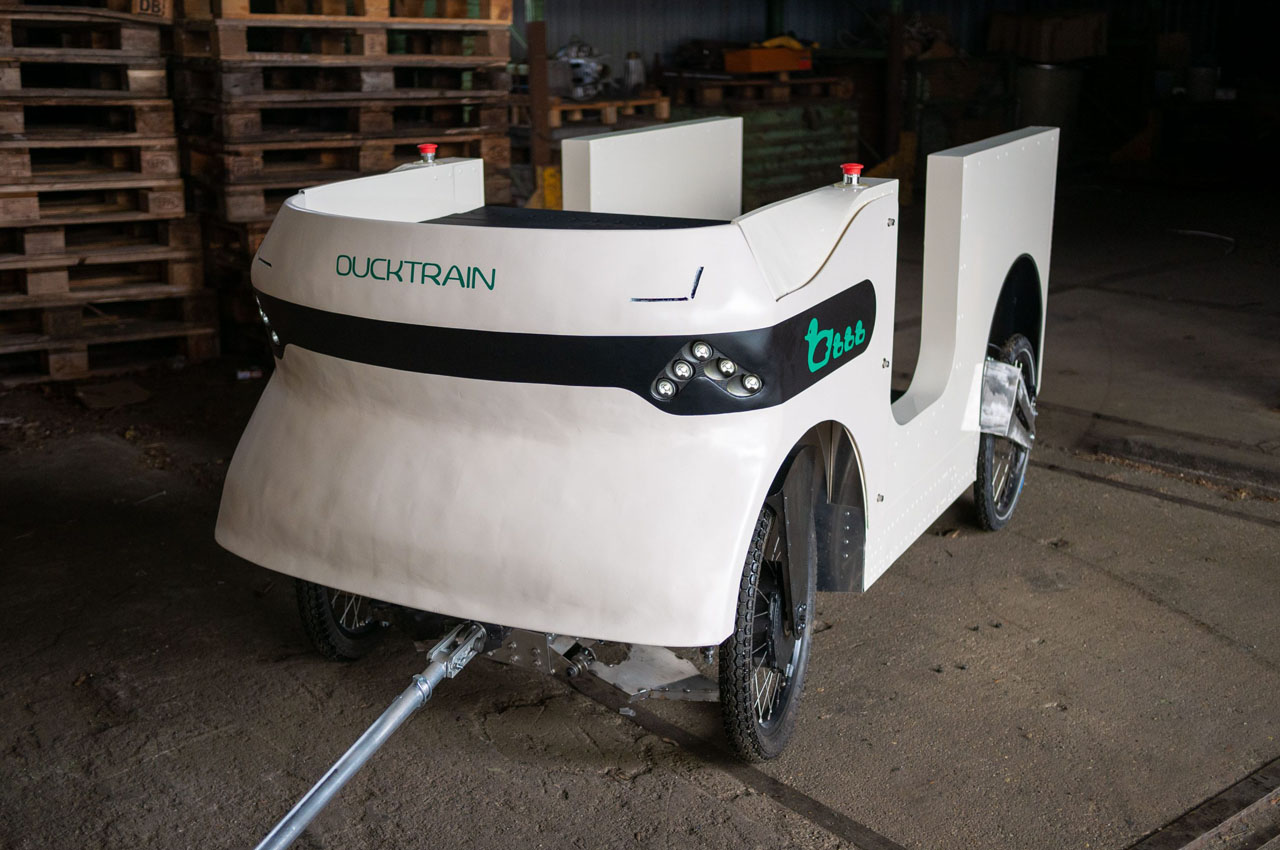 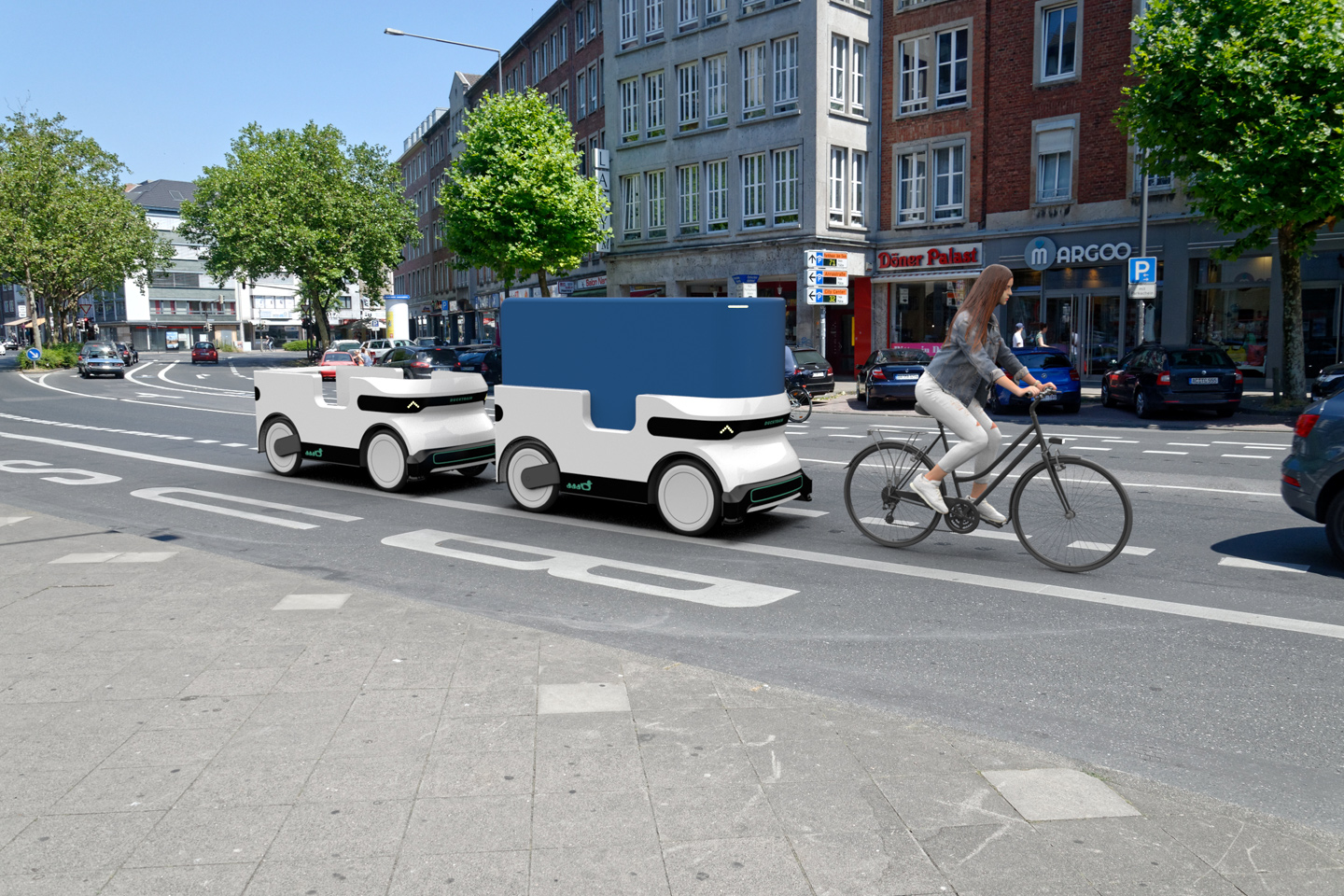 Moving from a conceptual stage to an actual Pilot product, the Recon Jet – Heads-up Display (HUD) for Sports, is a highly anticipated wearable technology…

Ballerine is a creative combination of a single bathtub and a free standing shower cabin. The integrated shower head functions as a bath faucet and a…

This Ain’t Your Mama’s Cutting Board

Its designers describe the Slice cutting board as being “characteristically defined by its purpose yet visually inviting of attention in any kitchen environment,” and I…

The day is coming when people are judged for their choice of stylus as much as they are for their favorite pen. The Architect Stylus…