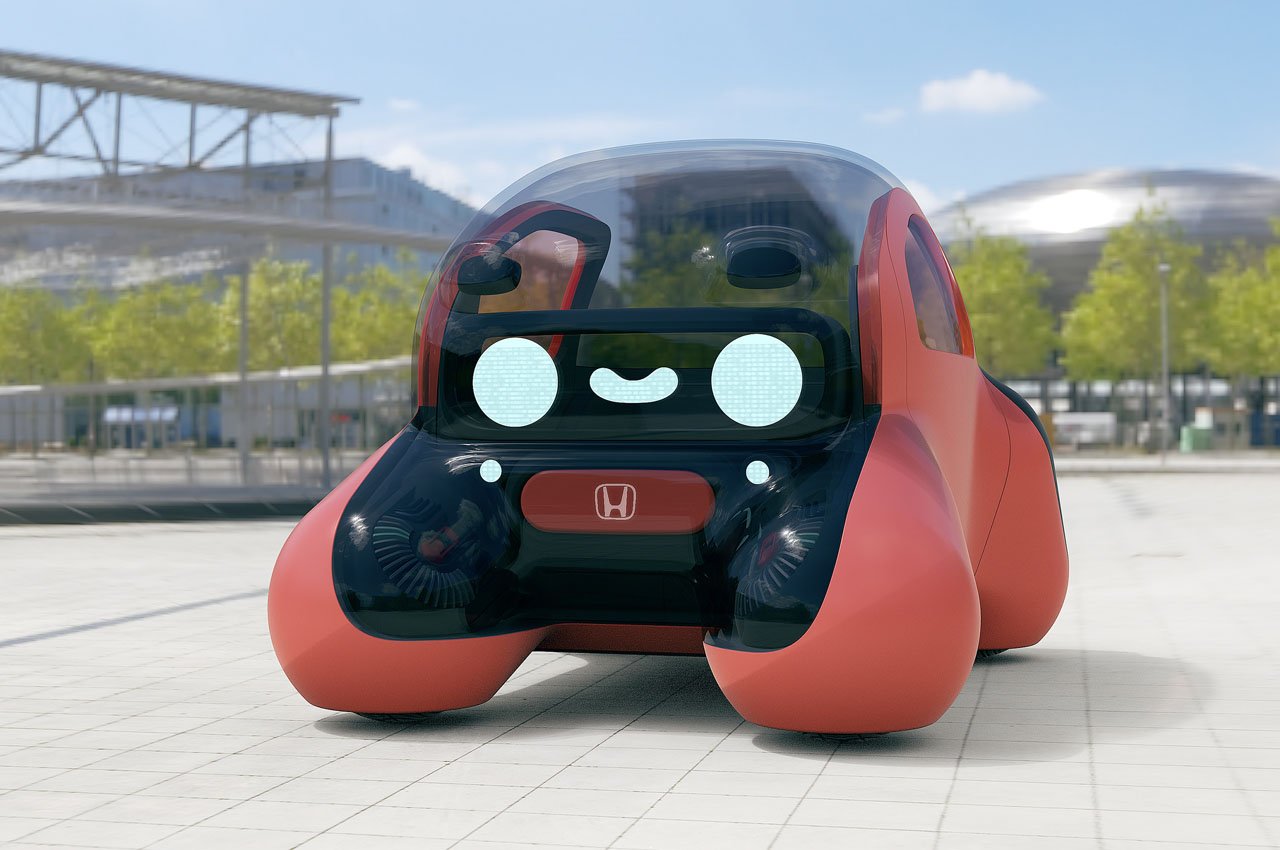 A Honda autonomous vehicle bot with a compatible AI assistant, conceptualized for the year 2040 where companionship with robotic machines is going to be a common affair.

Just imagine how overurbanization by the year 2040 will change the complexion of living. Due to increased expenses and the dreams of Generation Z, the number of single households will increase exponentially. Solitary life will be more common and interaction with Artificial Intelligence will be the solution to the widespread loneliness. Jack Junseok Lee’s 2040 Honda NIKO bot is that very friend, as in Toy Story words, ‘you’ve got a friend in him!’ 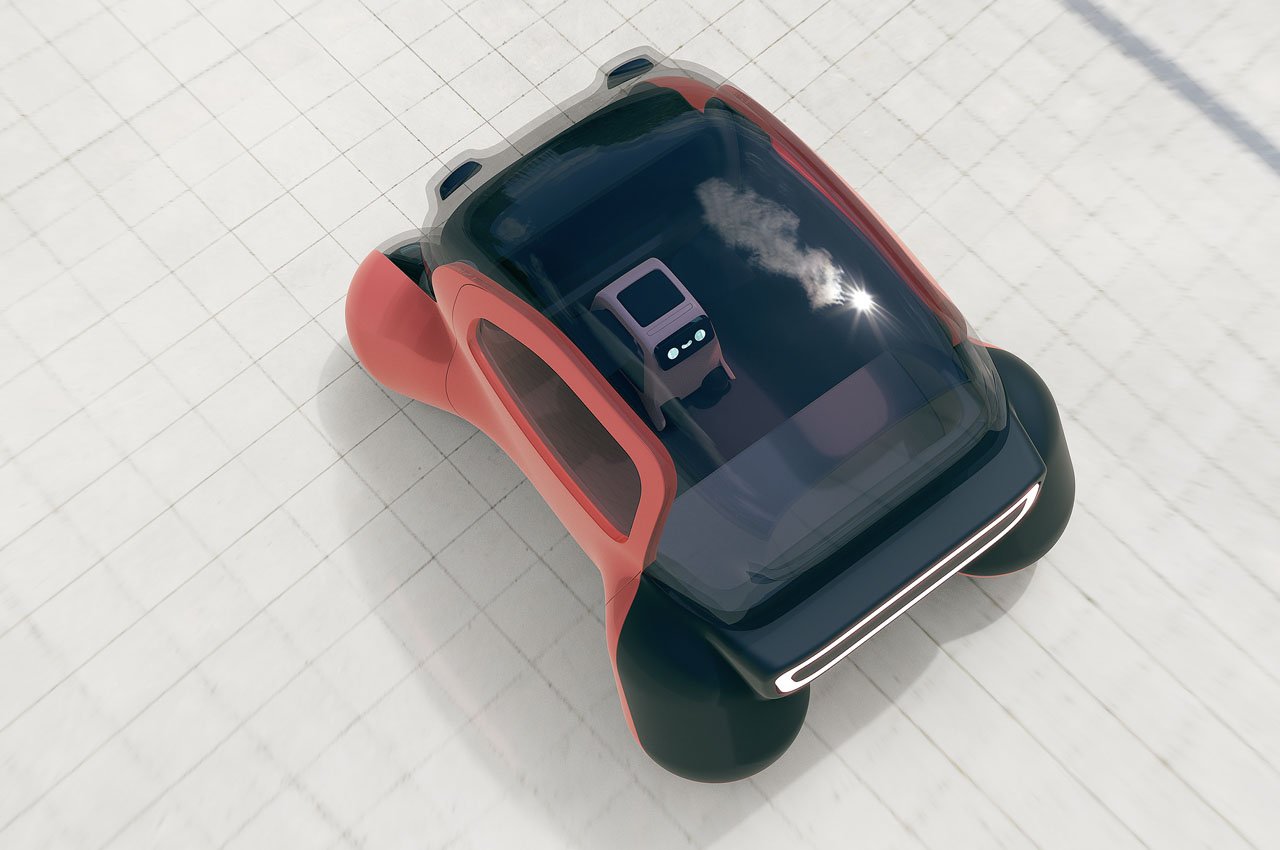 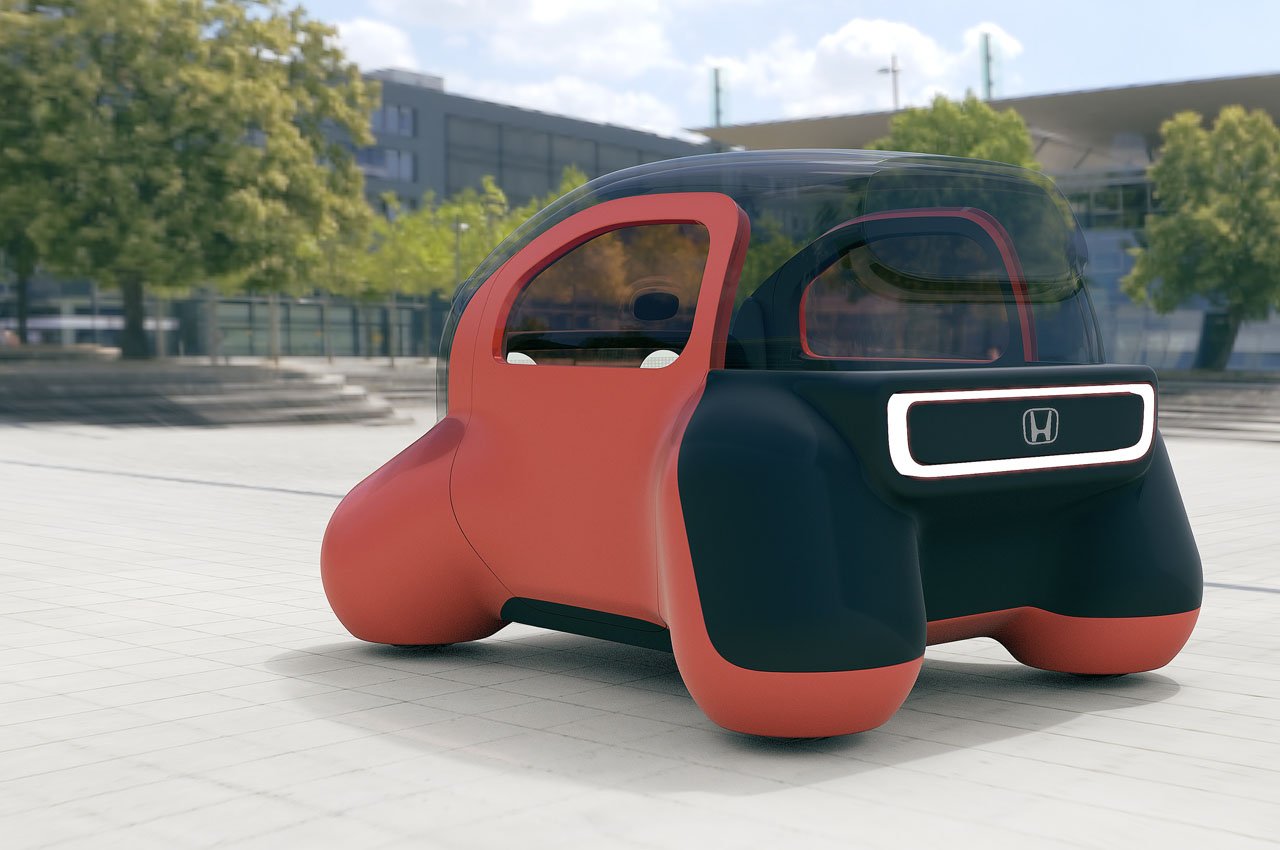 This smart companion has a frontal face with larger proportions to emphasize the living character, making the interaction very lively. The animated design of the fenders with covered wheels looks like the legs of a pet animal. This creates an illusion of a seemingly moving gesture like that of a living being. Most of all NIKO has a proud stance like the Lion King while radiating that cute character of a playful puppy. According to Jack, the design philosophy of the bot is centered around creating a very lively object. 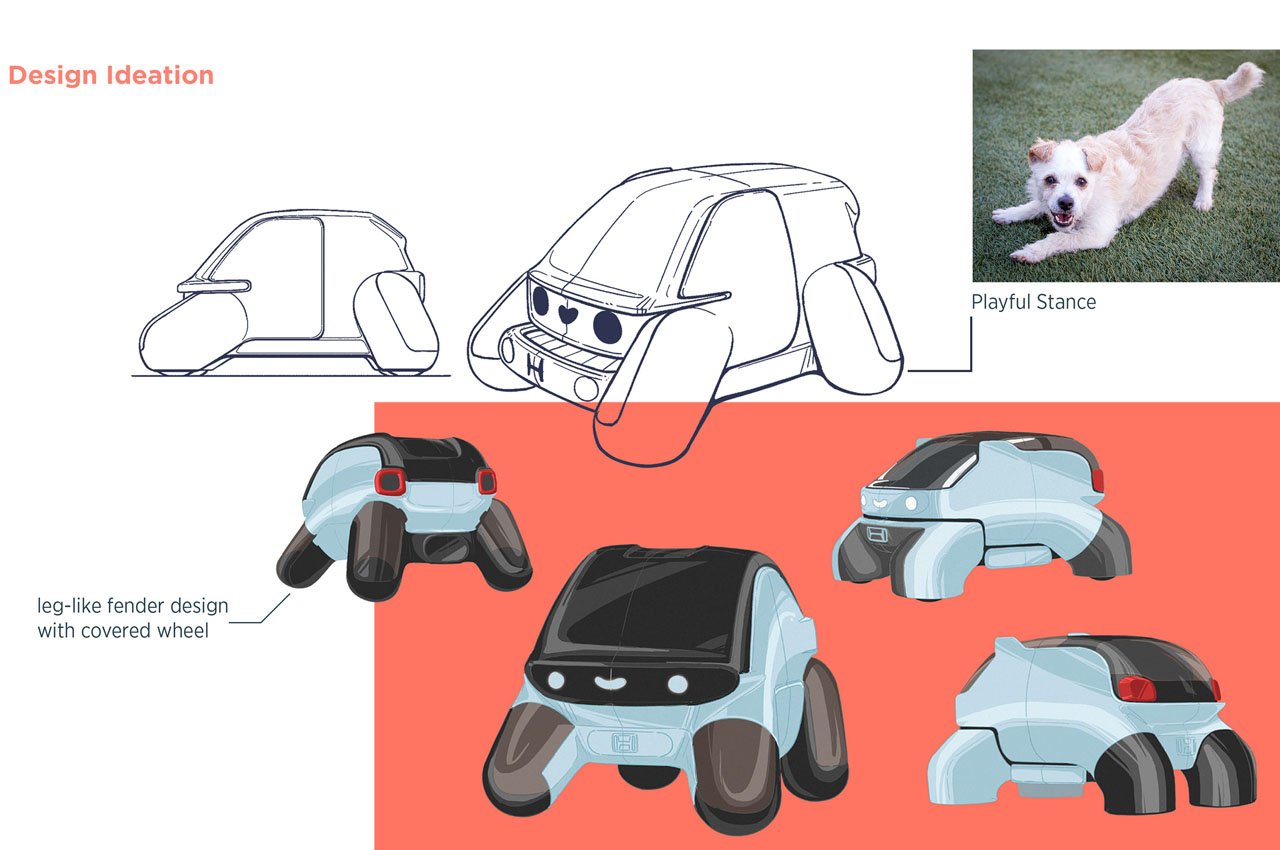 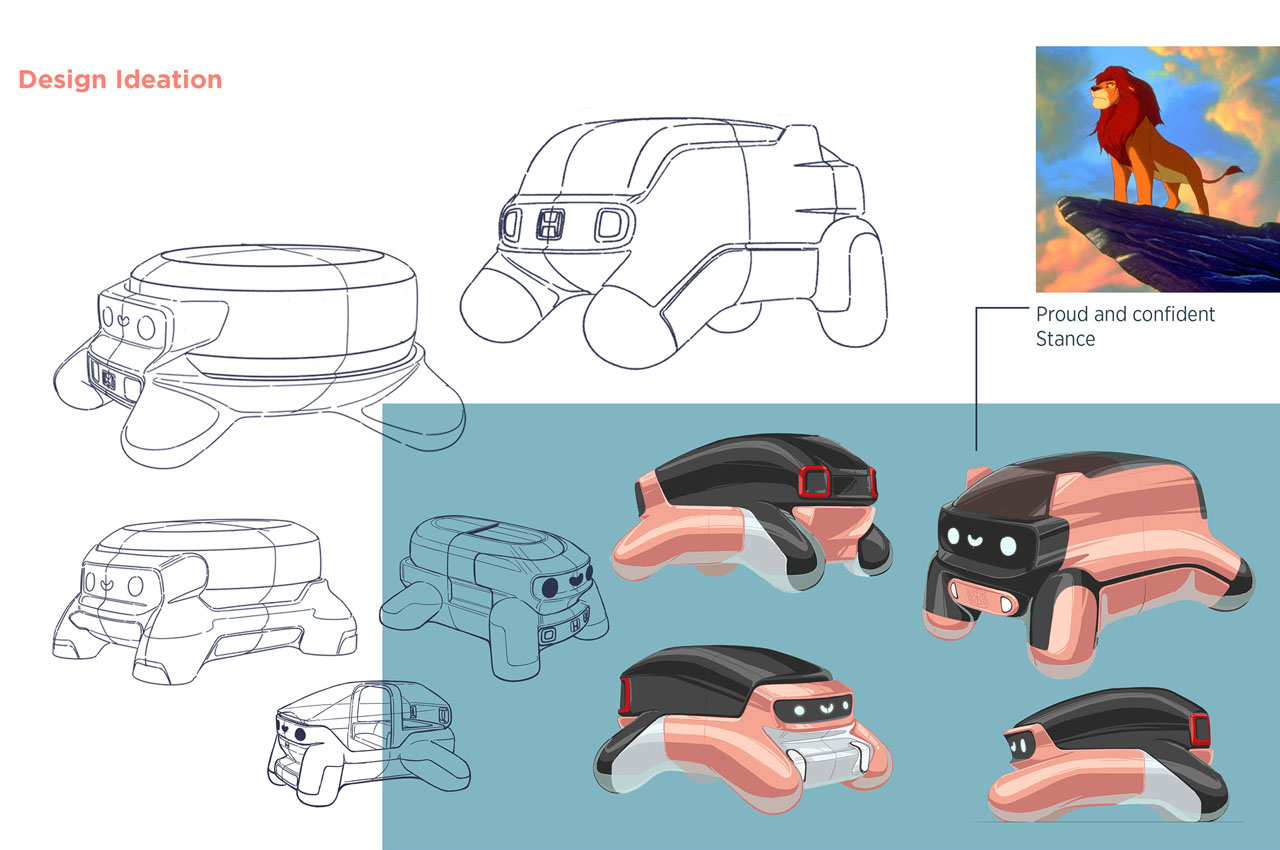 The bot inside the movable vehicle will understand the owner’s emotion and current state of mind to provide empathy to them. It’ll laugh or cry with them, hear their problems and give unique solutions or thoughts. It also has storage on both sides to haul any groceries or other things if your own hands are full. When in an open position, these doors act as side tables to keep things. 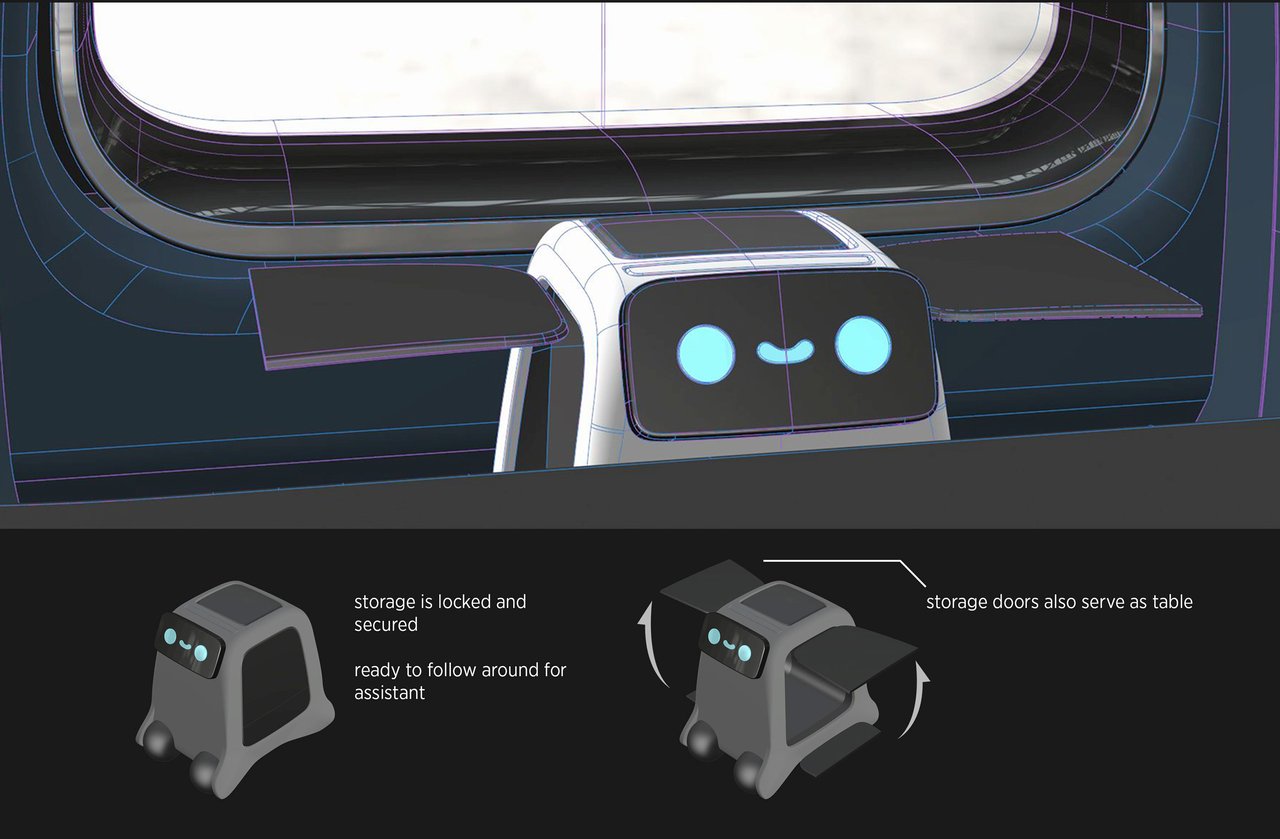 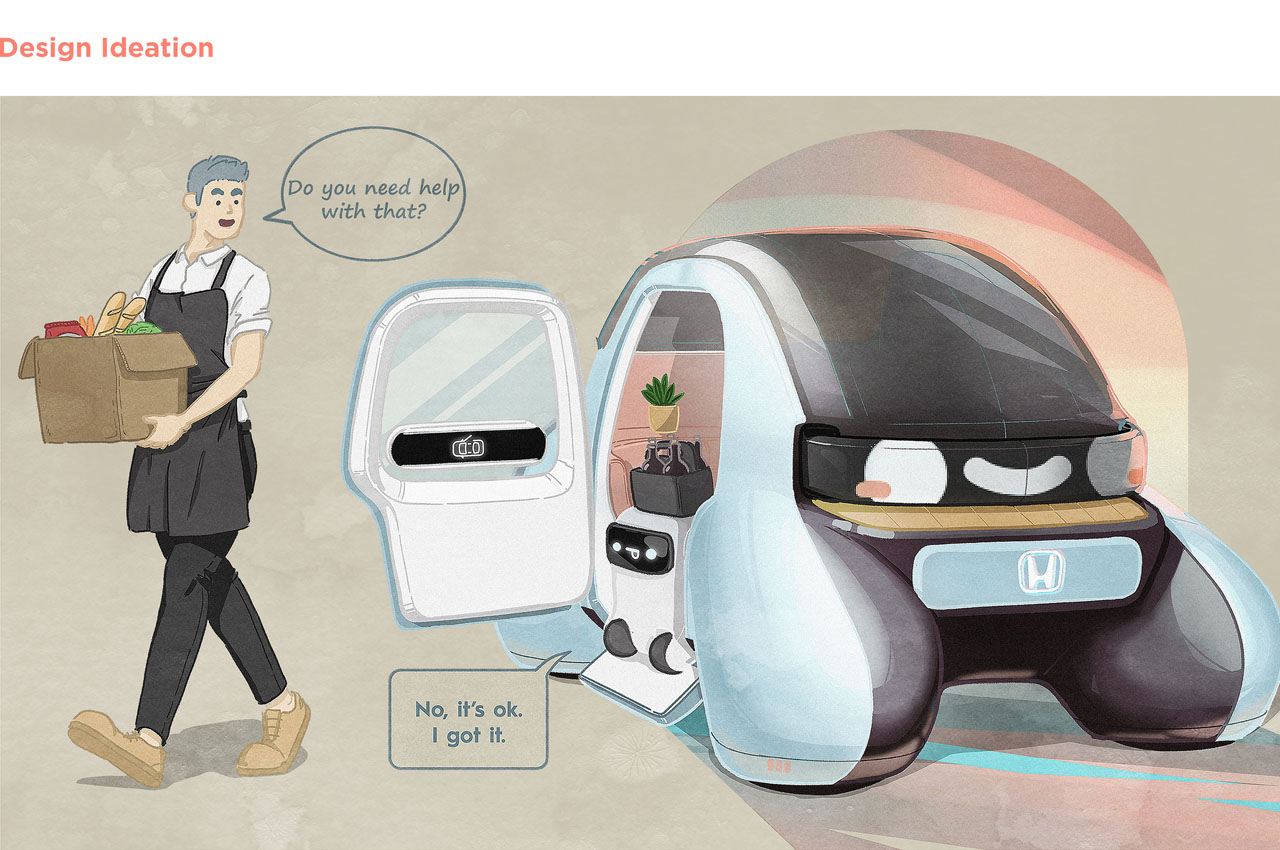 This is combined with an autonomous vehicle-like bot which is bigger in size which serves as a compact commuter for short city stints to get essentials from the nearby store. Both these AI machines in a way provide the user with genuine support – just like a human would do. 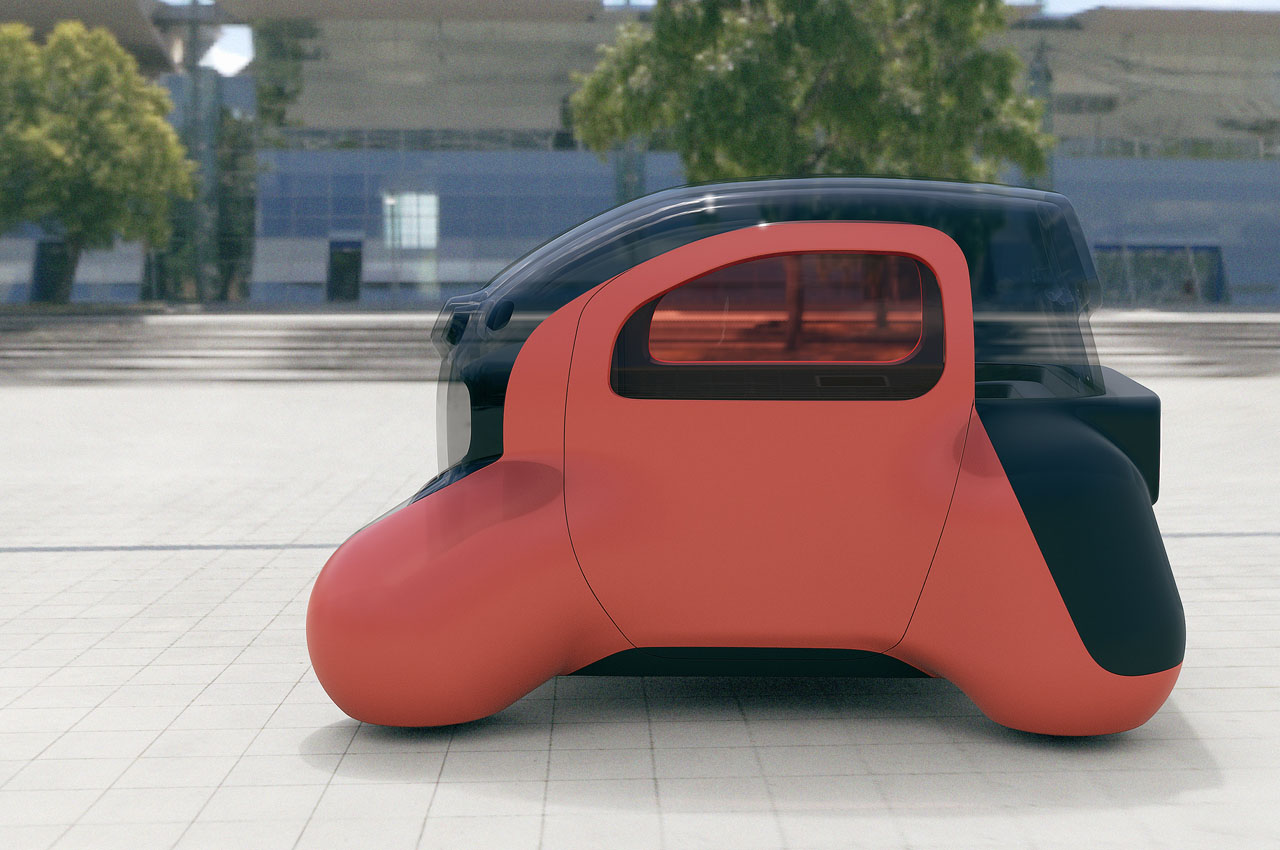 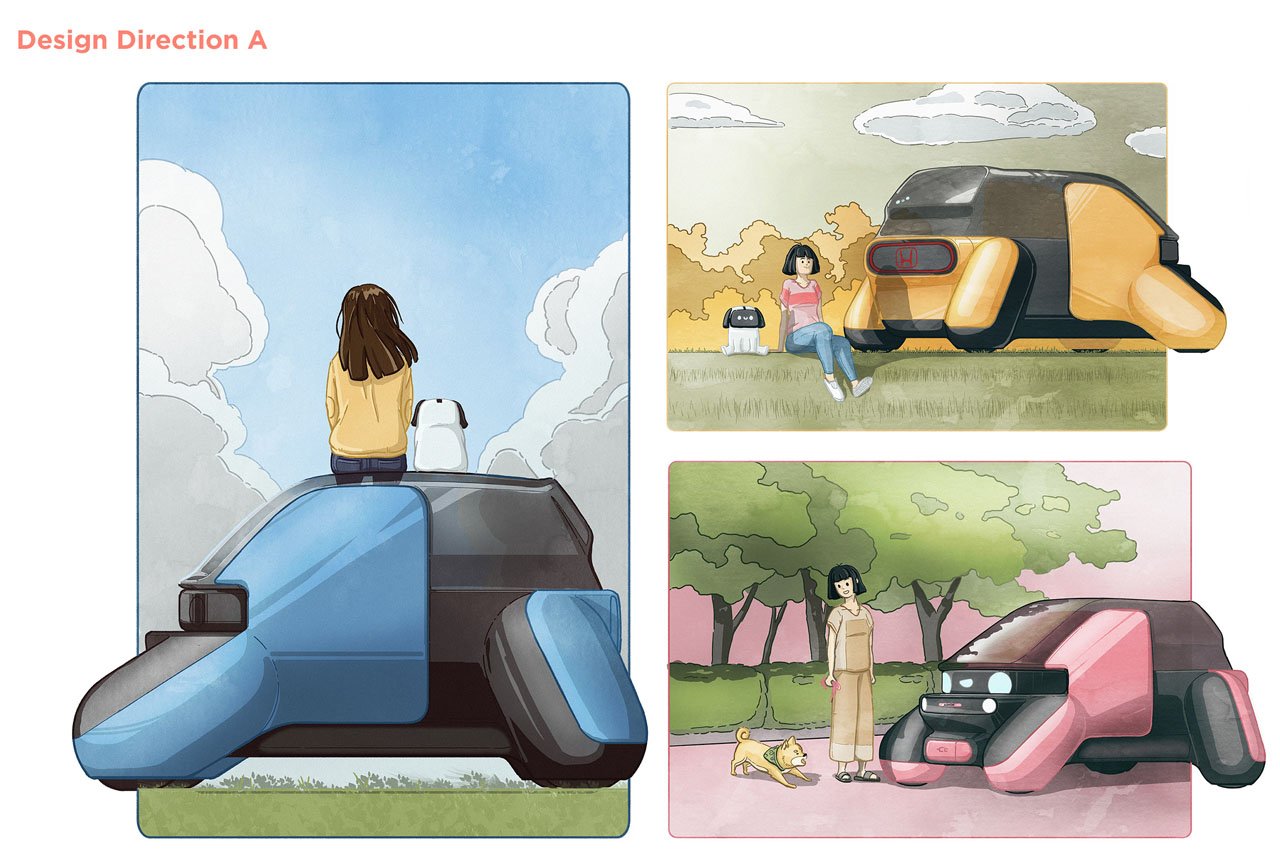 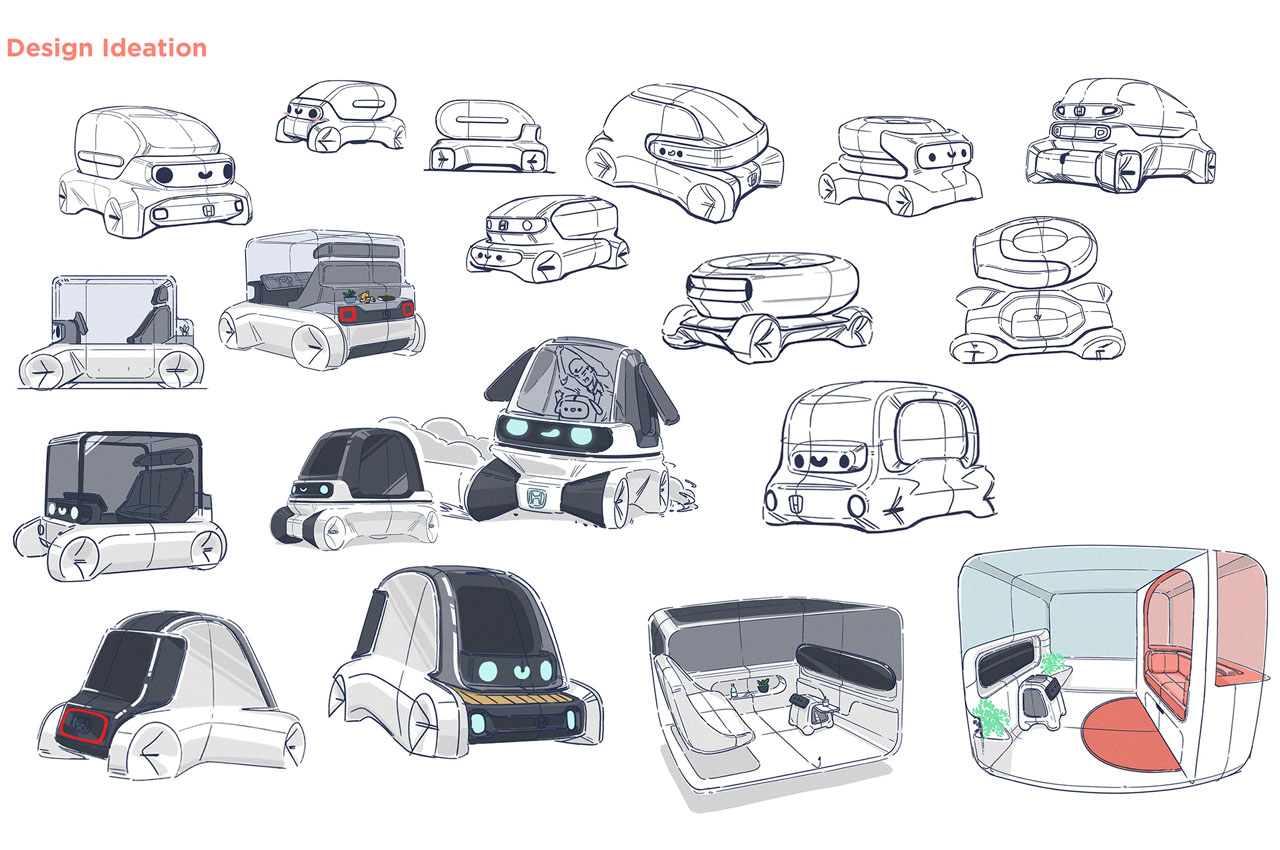 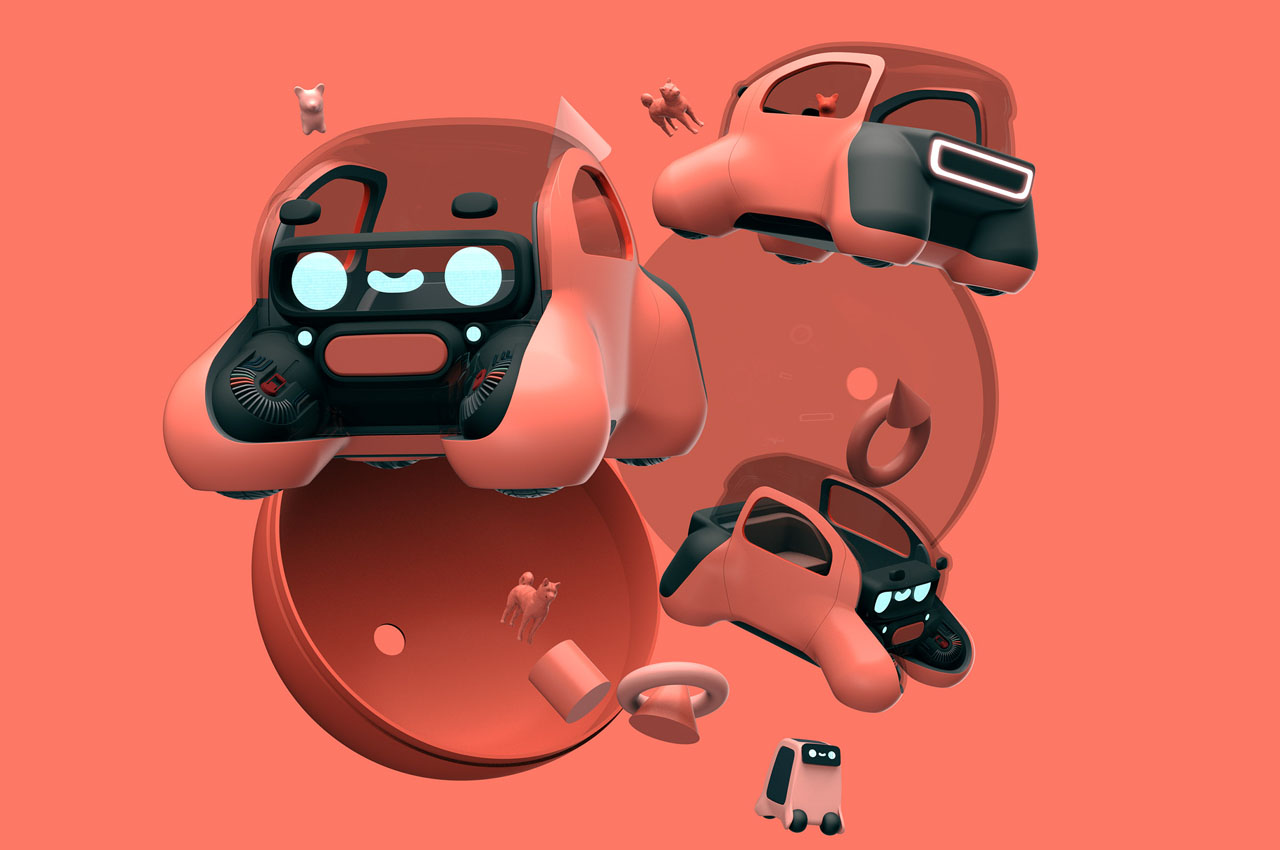 I cannot forget the countless hours of gaming on the PSP when hours seemed to pass like minutes. The mere idea of playing high-end games…

This exercise bike rewards you with Netflix and gaming to keep you working out!

You get an exercise bike, excited about transforming your fitness regime to the next level. But a few months later, the fancy machine lies there…

What if Google’s services could revolutionize business conference calls?

Most people know Google to be an extremely popular customer-facing company, but a large part of Google’s empire lies in its enterprise solutions. From Google’s…

The Natural Touch Shaver takes inspiration from the natural hand gesture made when cleansing one’s face with water. The design is ergonomically adapted to fit…