Samsung hasn’t changed its smartphone design architecture since 2015, and Apple its one major competitor has broken the jinx by designing the iPhone 14 from the inside out as one of the biggest updates in half a decade. At the announcement event, Apple did hint about iPhone 14’s repairability ease but nothing like they could have, and that’s a surprise. They should have made it their pivotal agenda alongside the Dynamic Island interface exploits to gain more traction.

Just like it is with iFixit, now’s the time for Apple’s new cherry to get the undressing treatment to reveal fresh new details. Earlier in the year, Apple launched the Self Service Repair Program for the iPhone SE, 12 and 13 models. The initiative has genuine Apple parts and tools for DIY’ers who want to shred apart their Apple devices. Now, with the iPhone 14, Apple has made things a whole lot easier. 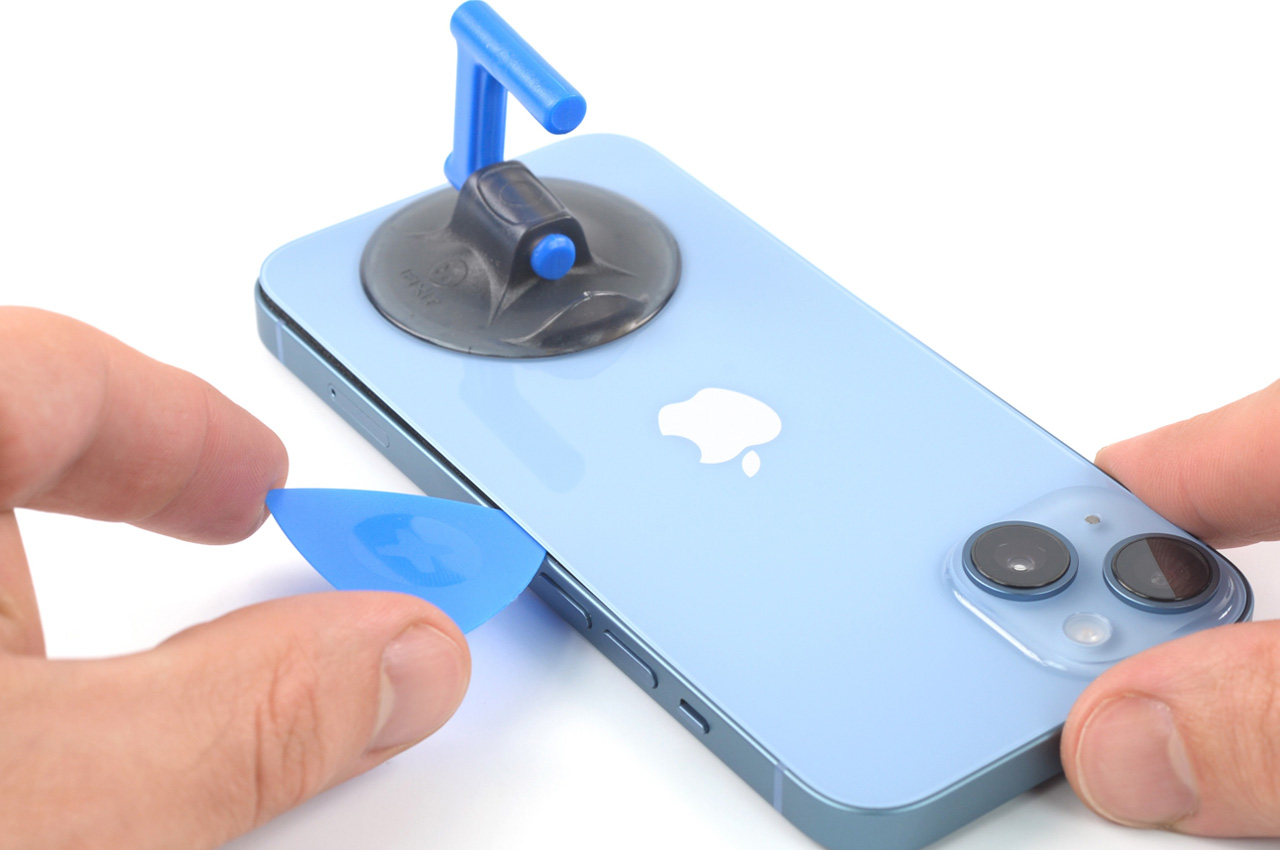 The inside of the iPhone has been revamped as compared to the predecessor just to make it ultra-easy for repair tasks. The removable back and front glass are something to behold, as Apple has mounted all the internals on a new midframe. That means you’ll not have to shell out tons of money if you break the glass. Earlier it was $500 upwards but with this redesign the number will drastically reduce to $169 – $199 for a cracked screen iPhone 14 or 14 plus models. 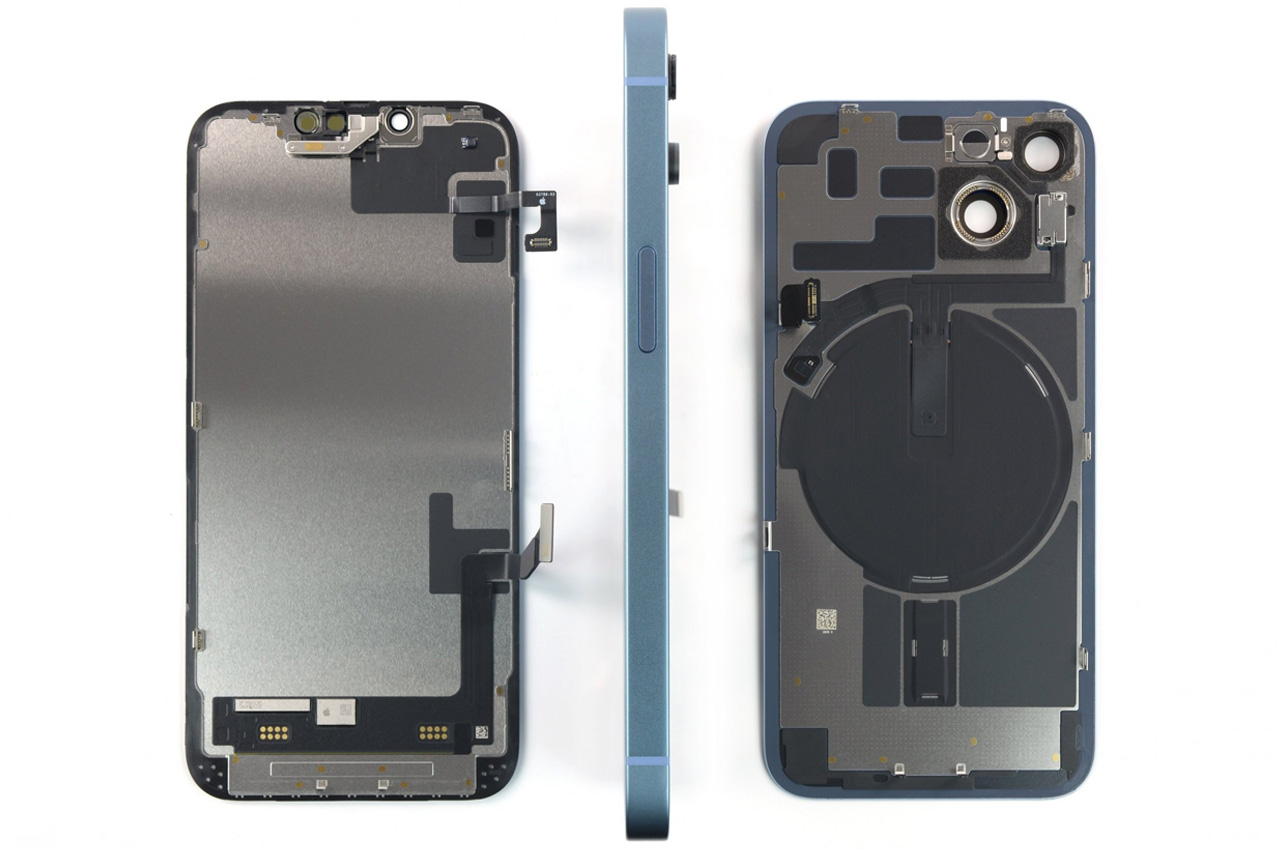 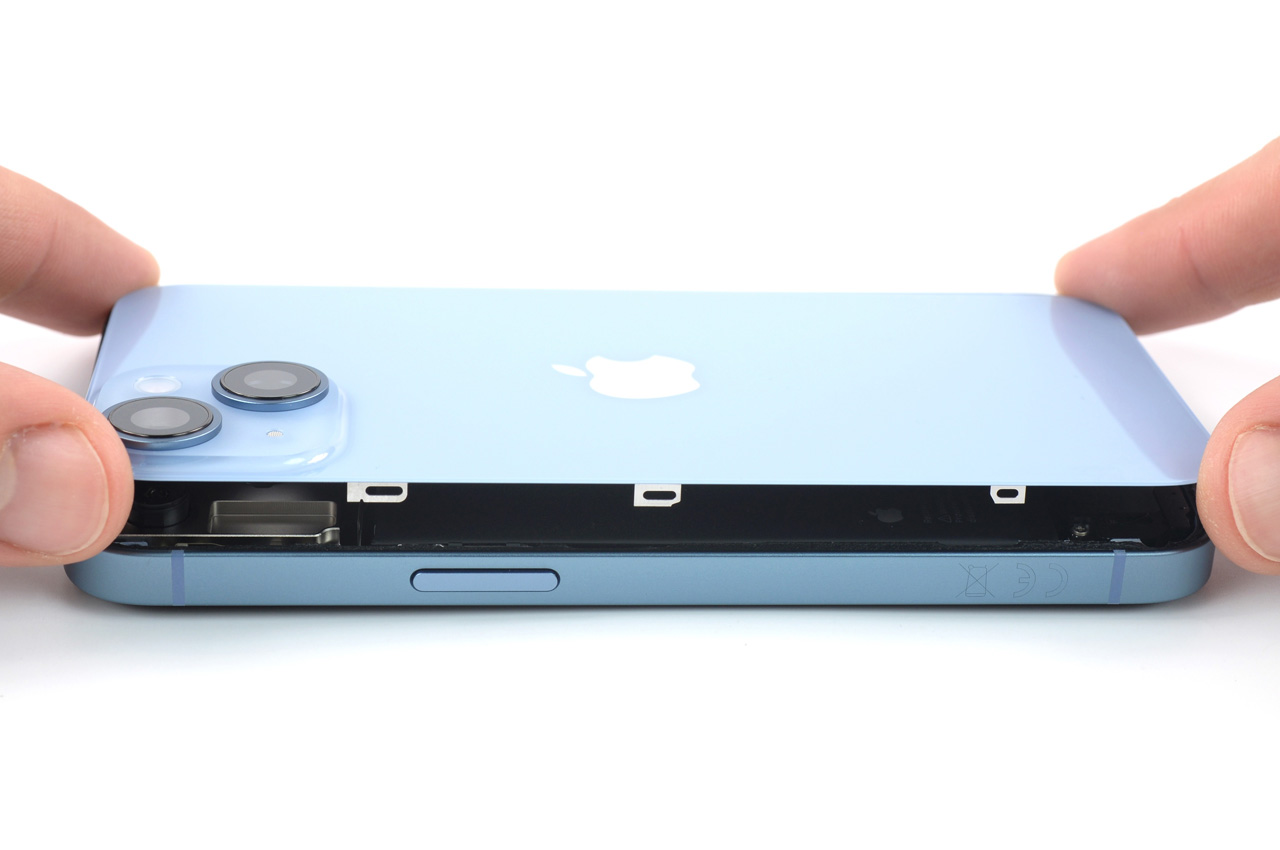 According to iFixit, Apple has refreshed its approach to the design with just one thing in mind – to make it easier for repairs if something goes south. The adhesive on the back is less aggressive and a couple of screws open up the access to the front as well as back. The teardown also reveals the amount of space on the inside to fit the plethora of antennas, camera sensors and Qualcomm X65 modem. Overall, the smartphone scores an impressive 7 out of 10 repairability score which is a rarity for an Apple device. 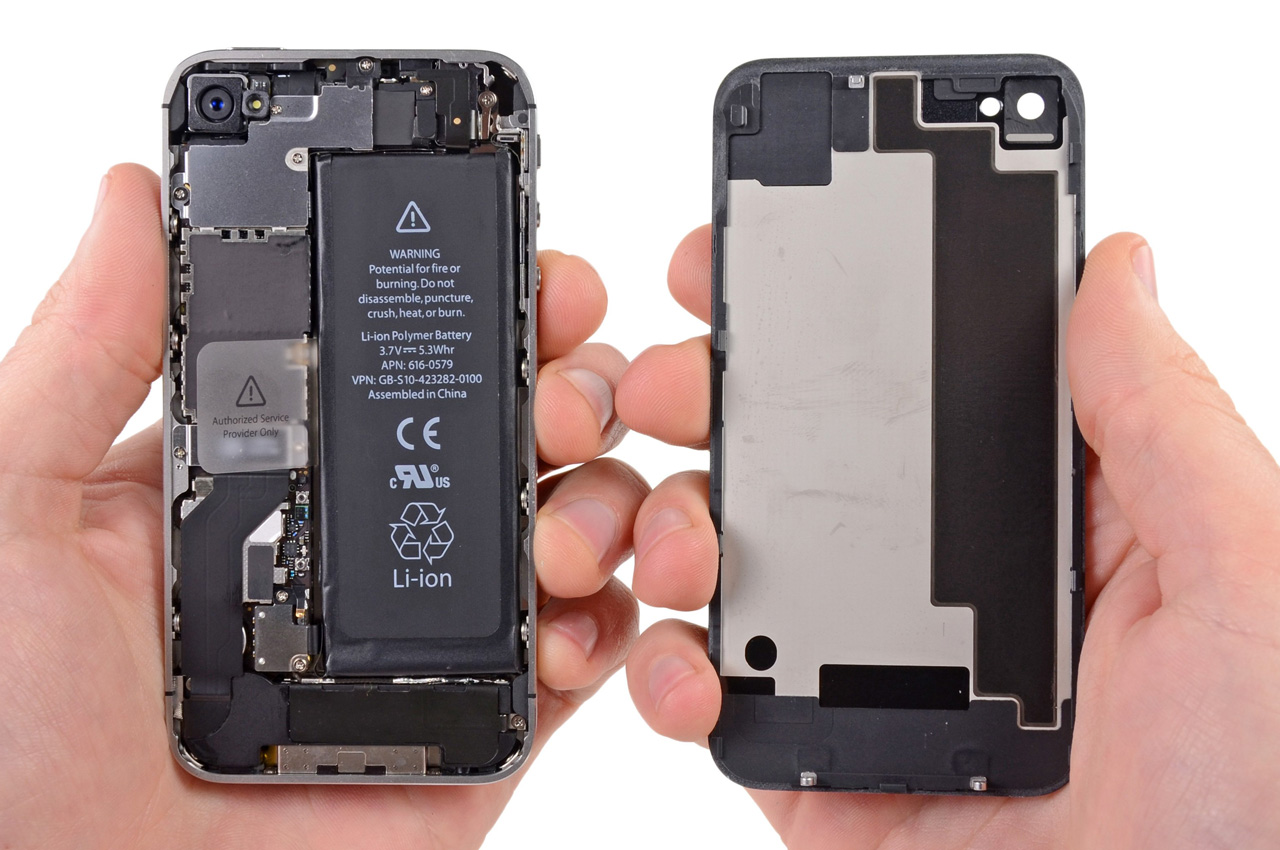 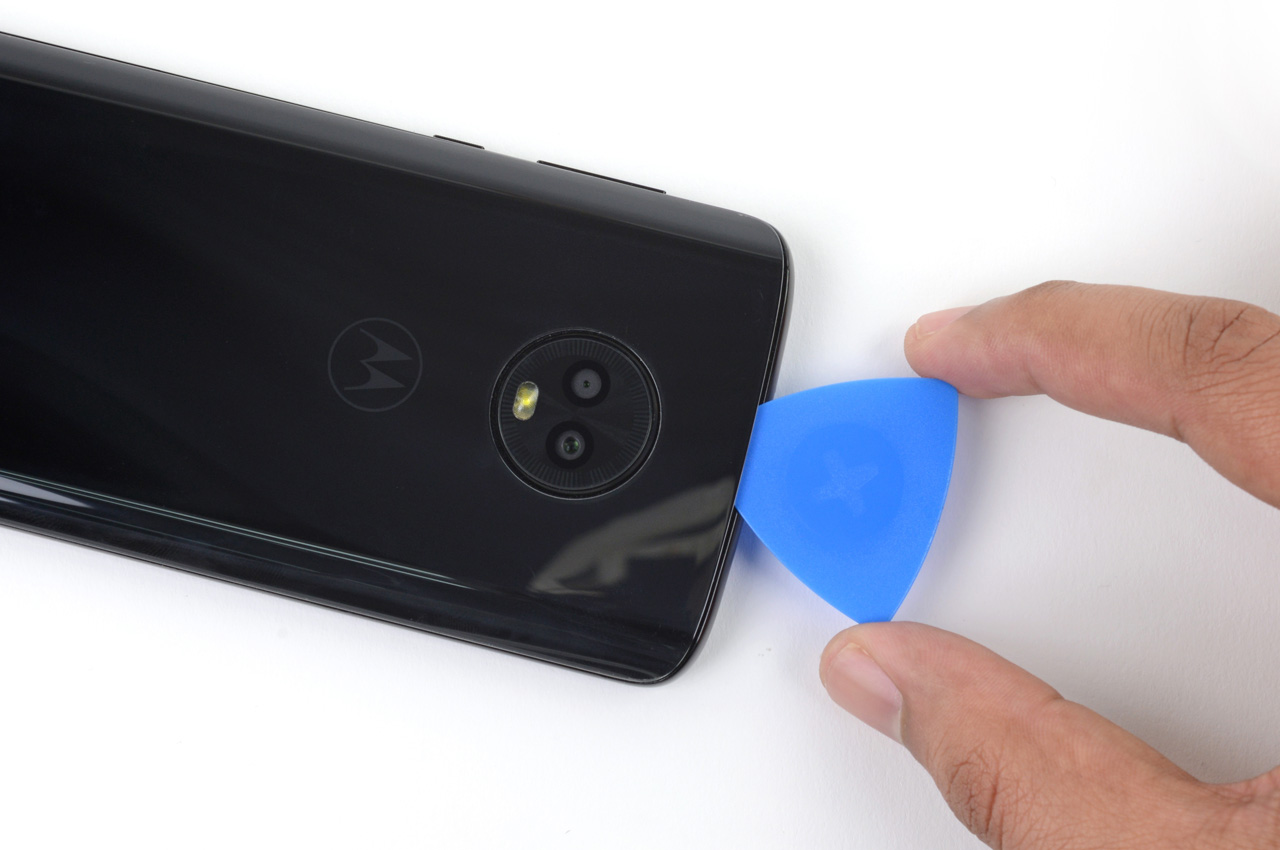 iFixit is also working on the iPhone 14 Pro Max teardown and I’m excited to know what’s under the hood of that big boy. One thing is for sure, it’ll have nearly about the same repairability score! 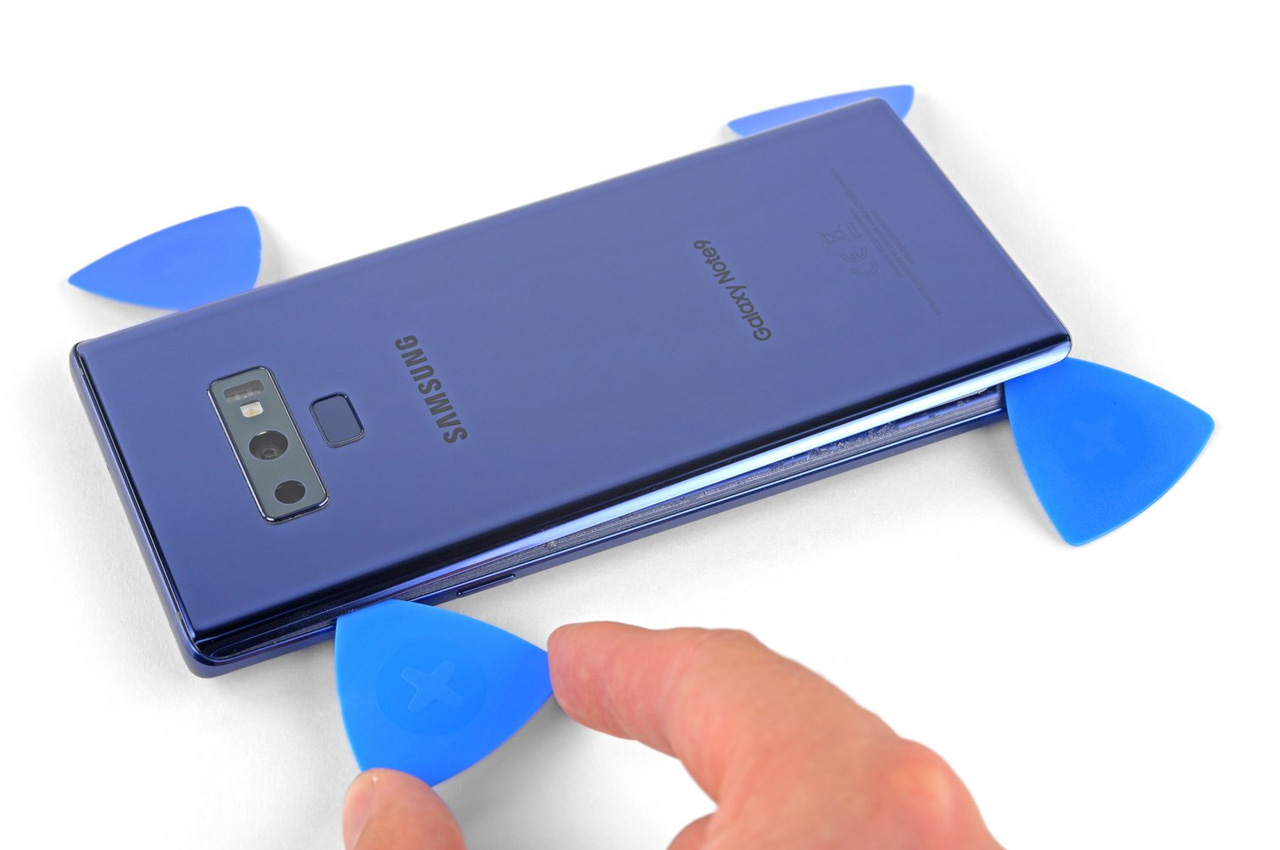 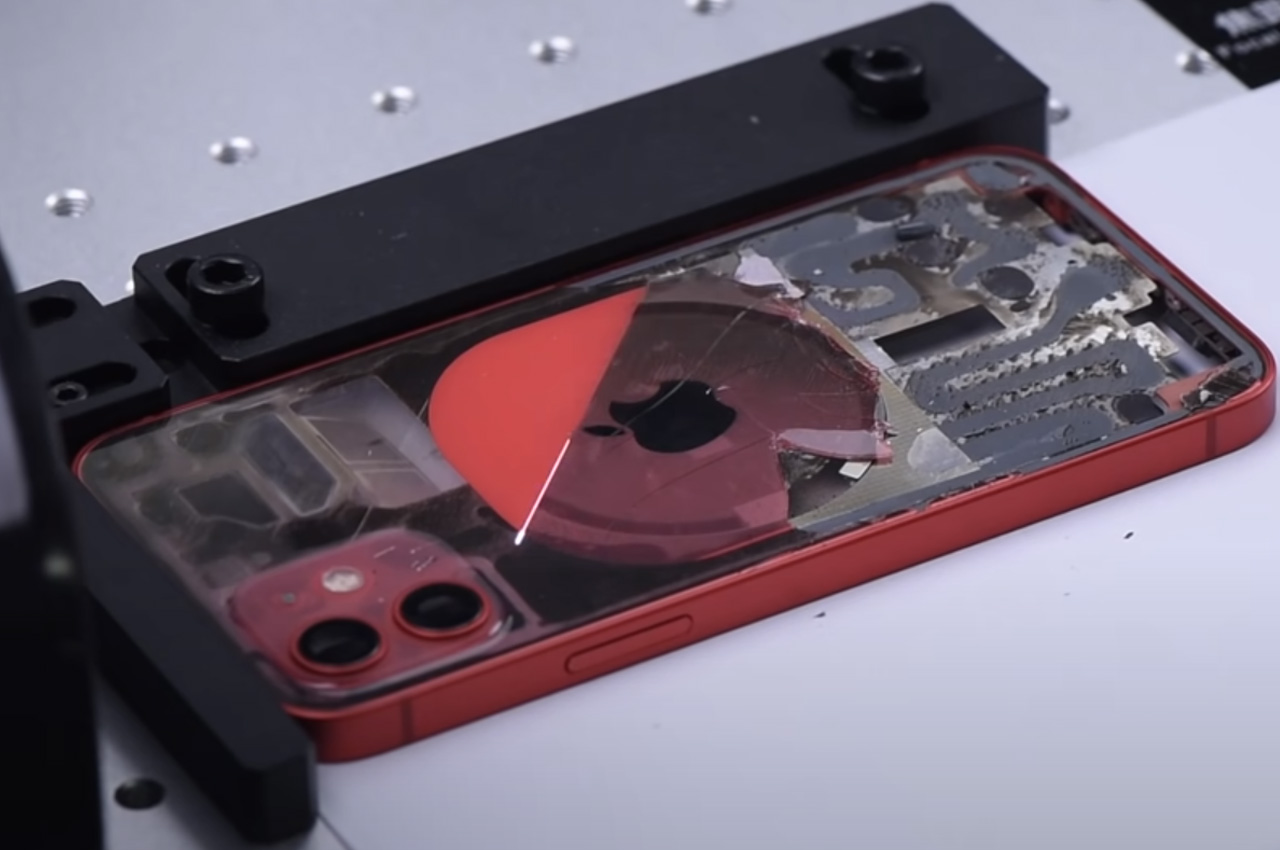 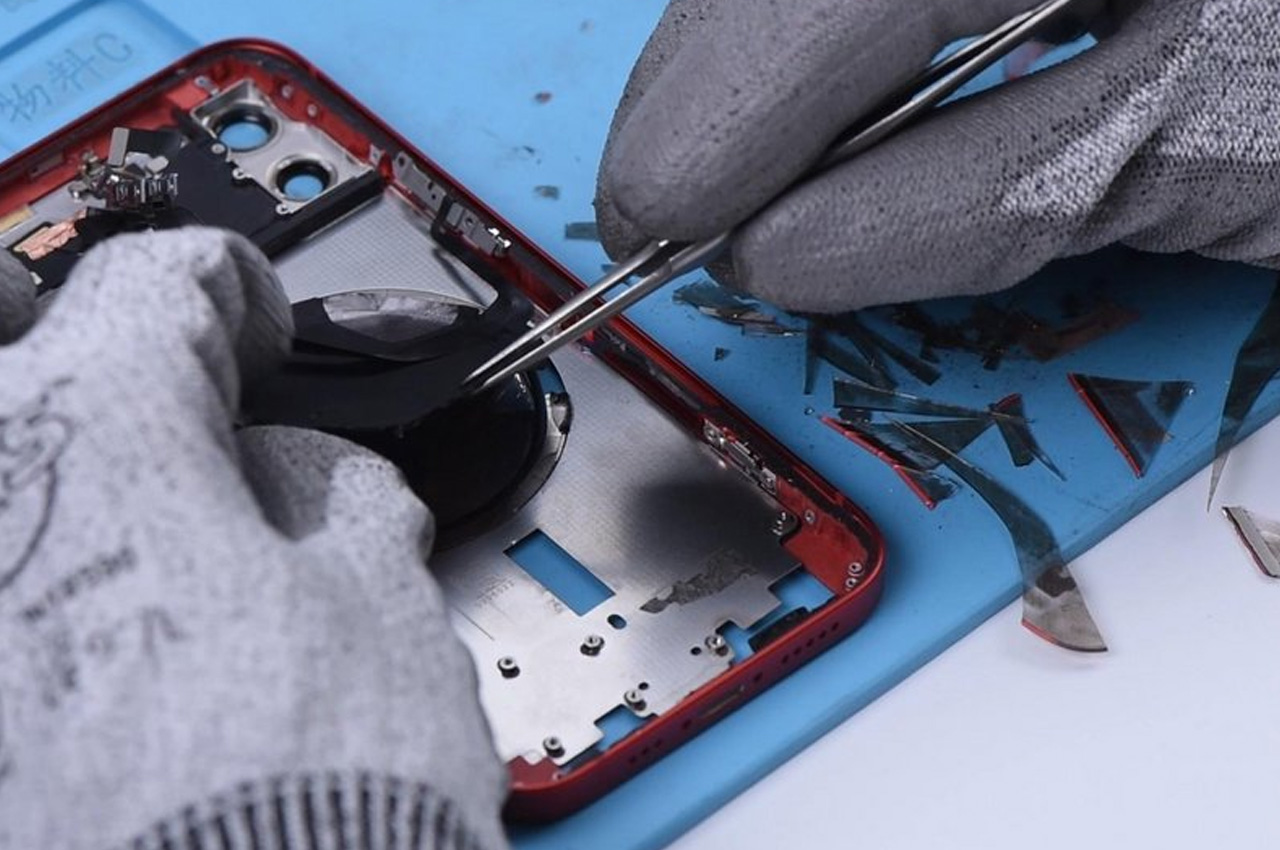 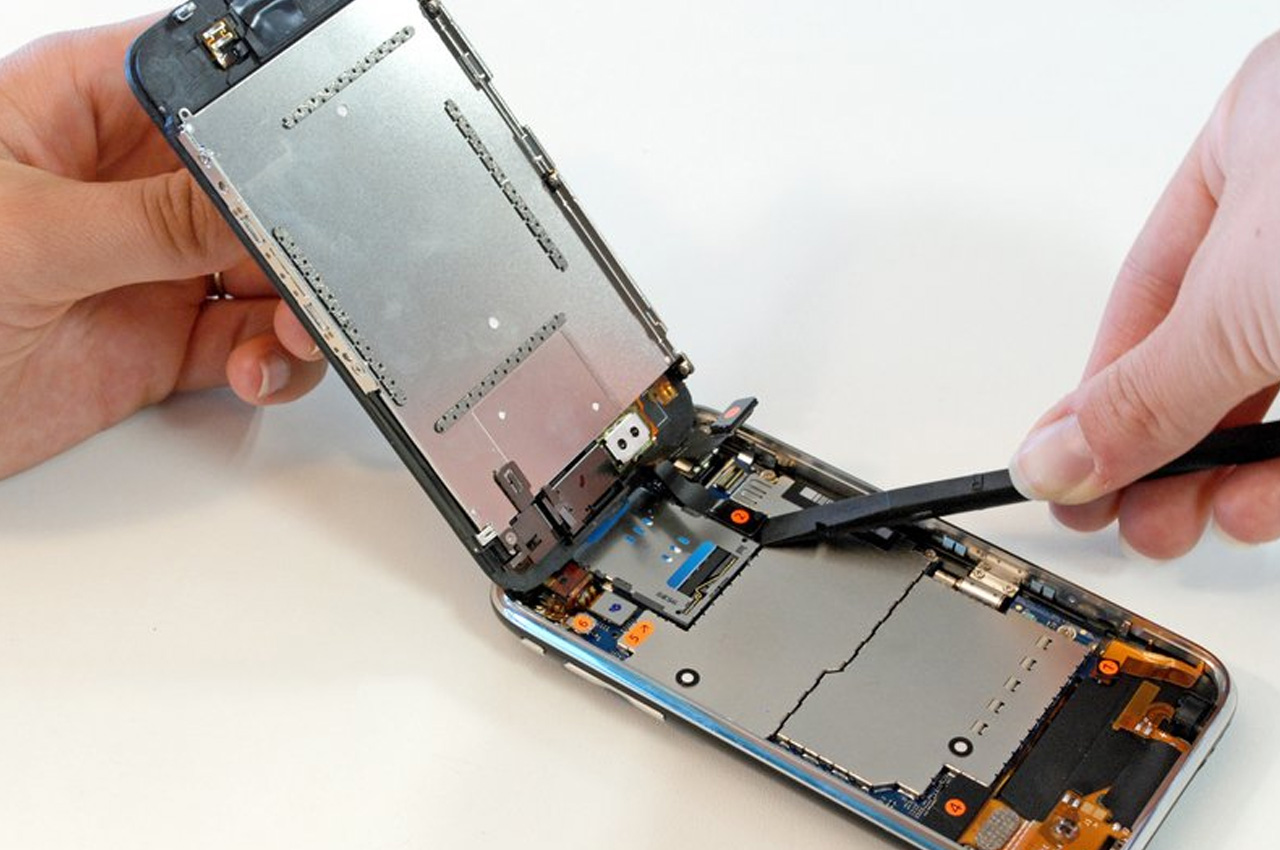 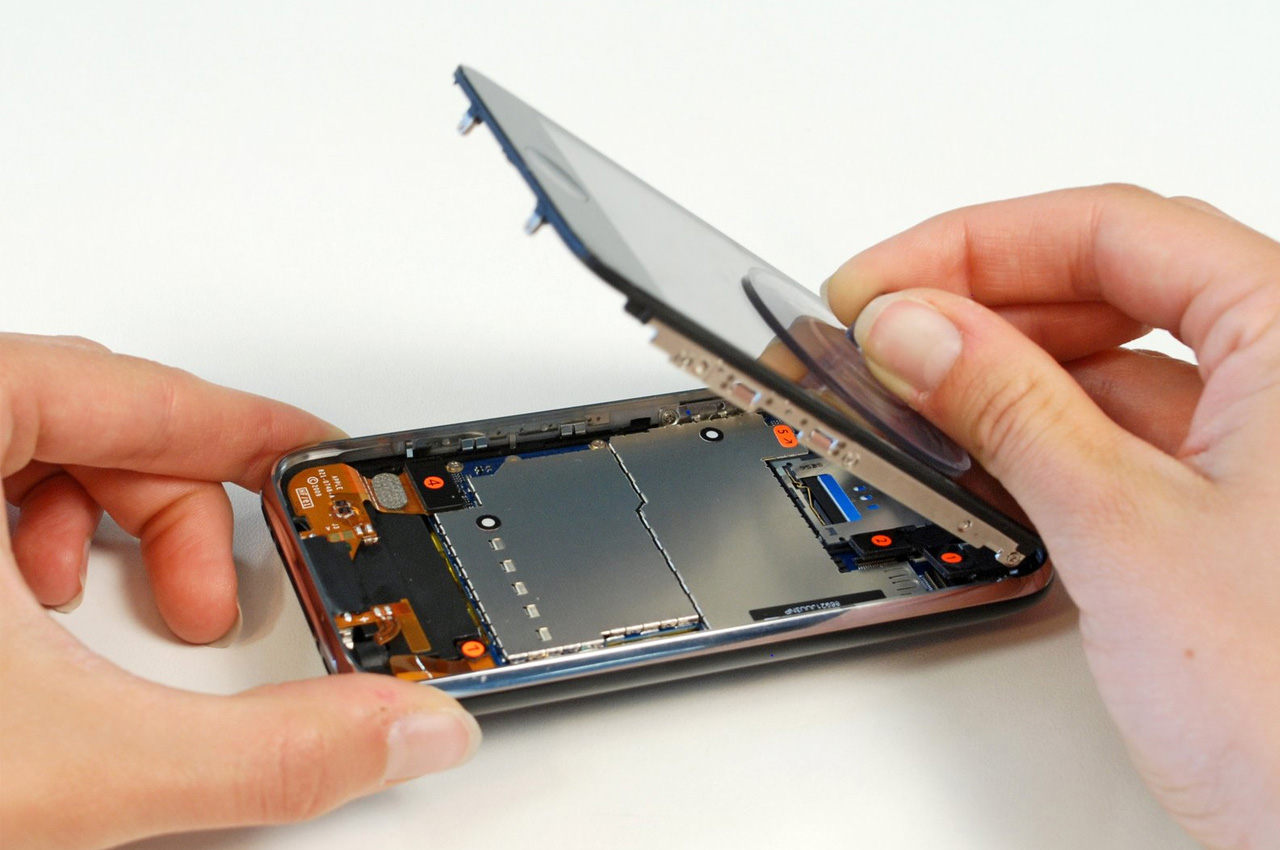 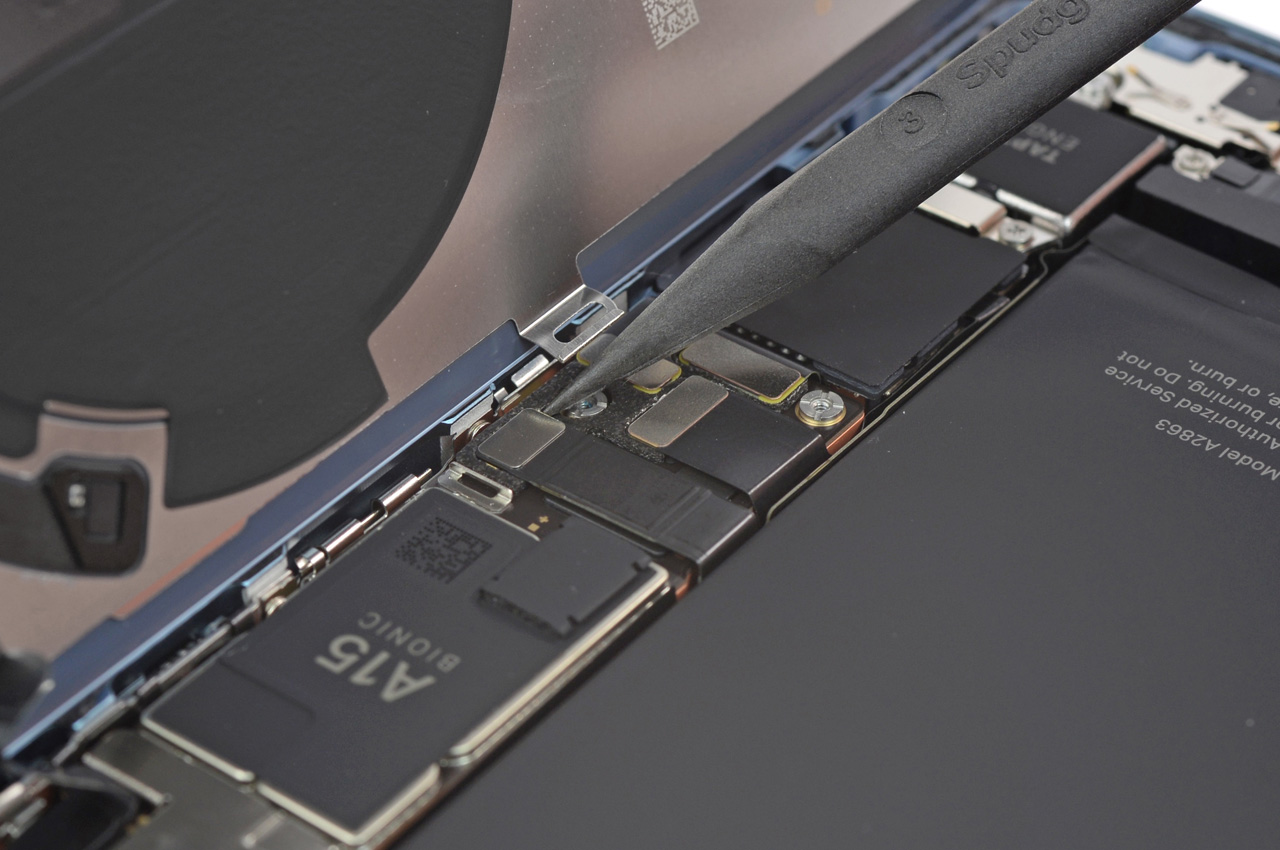 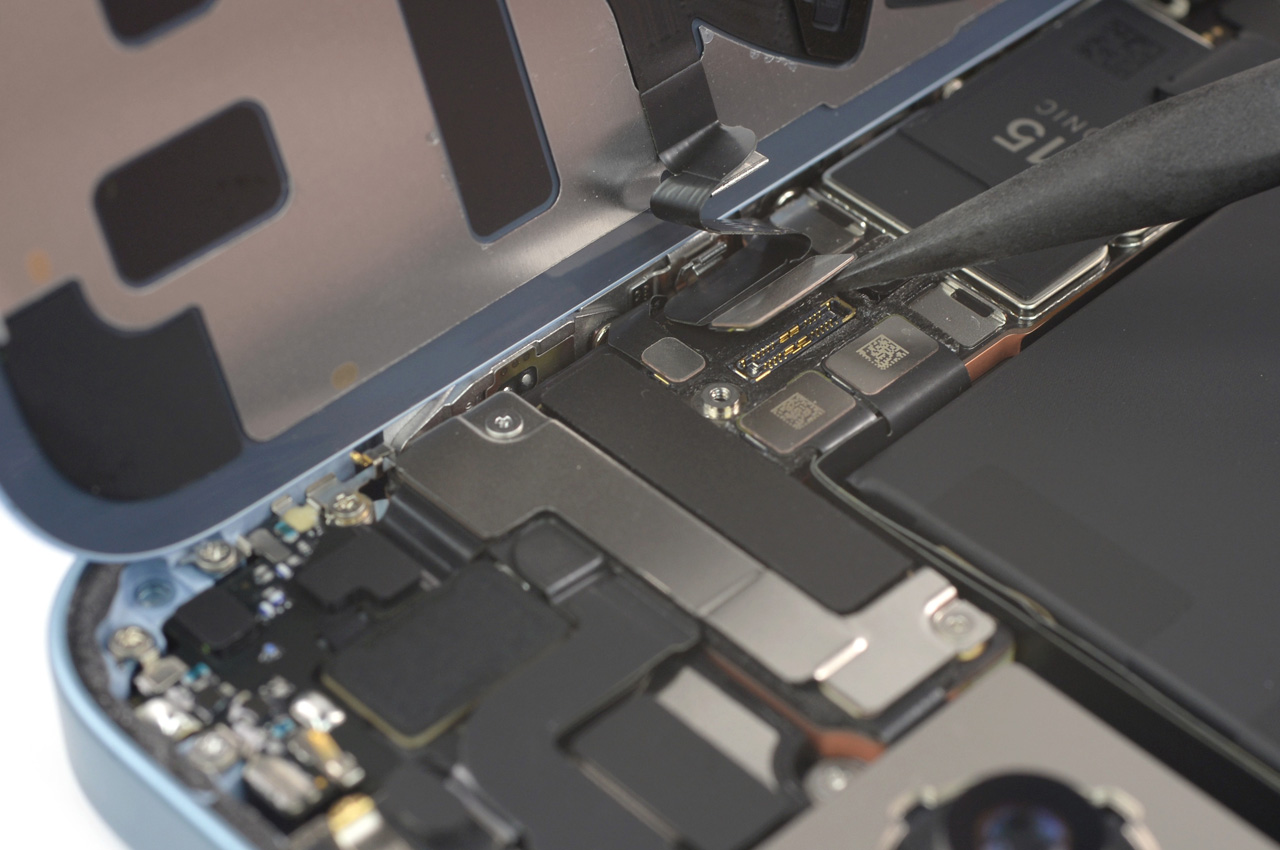 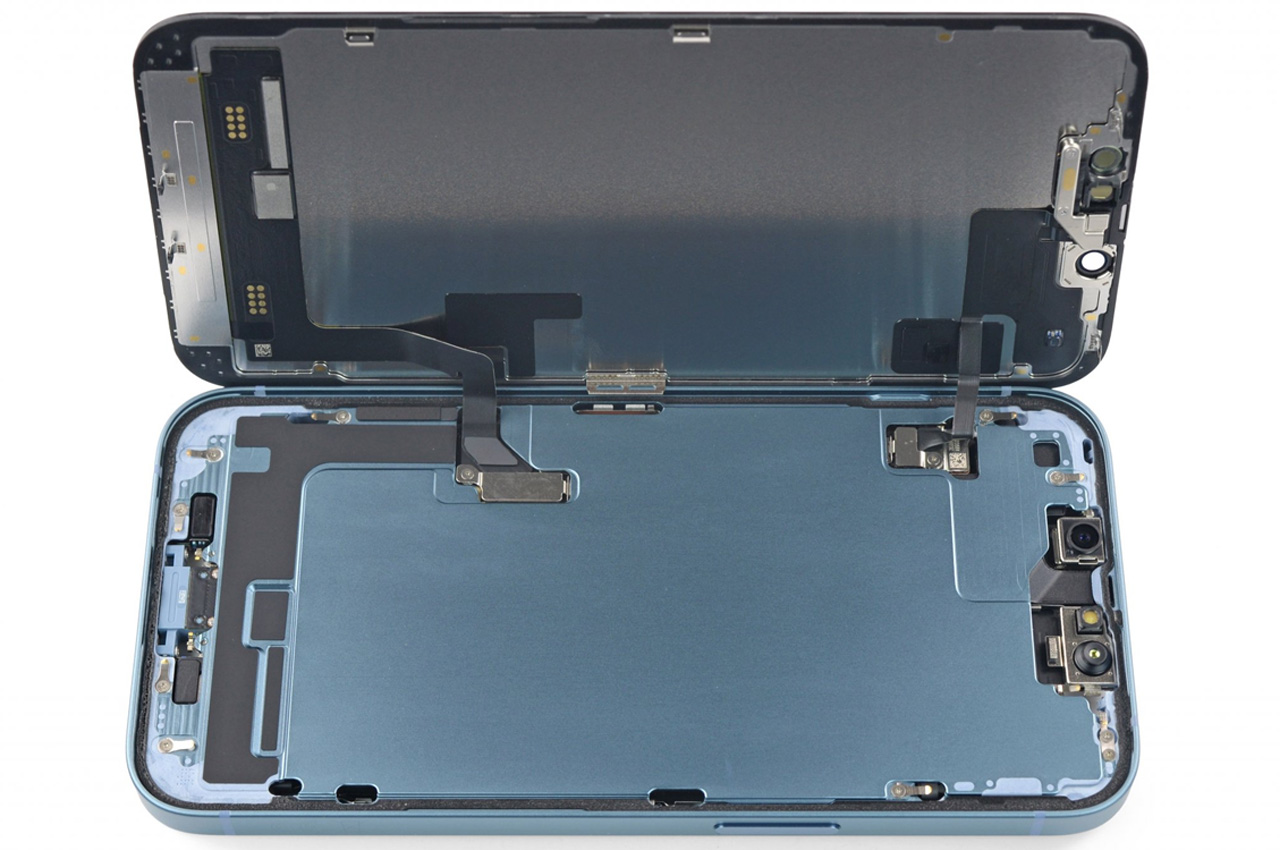 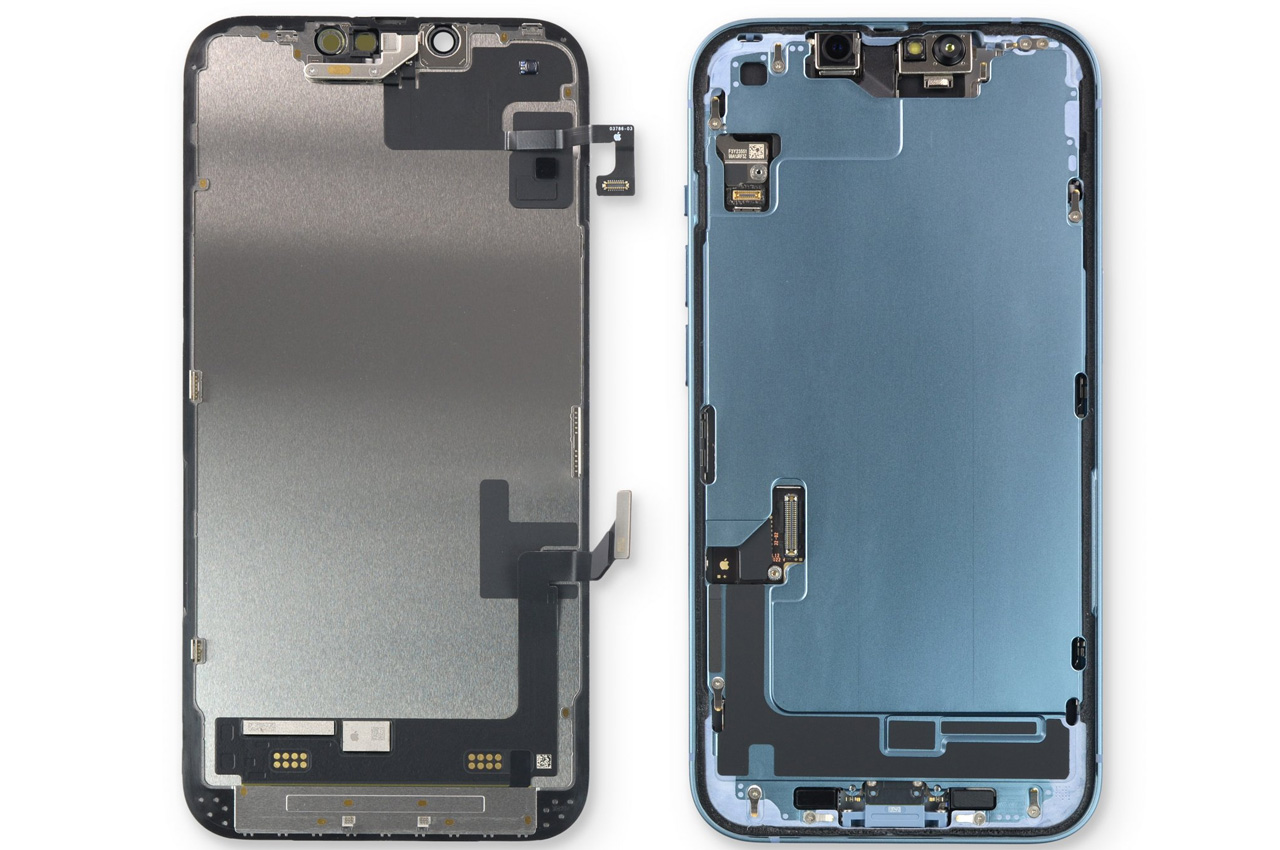 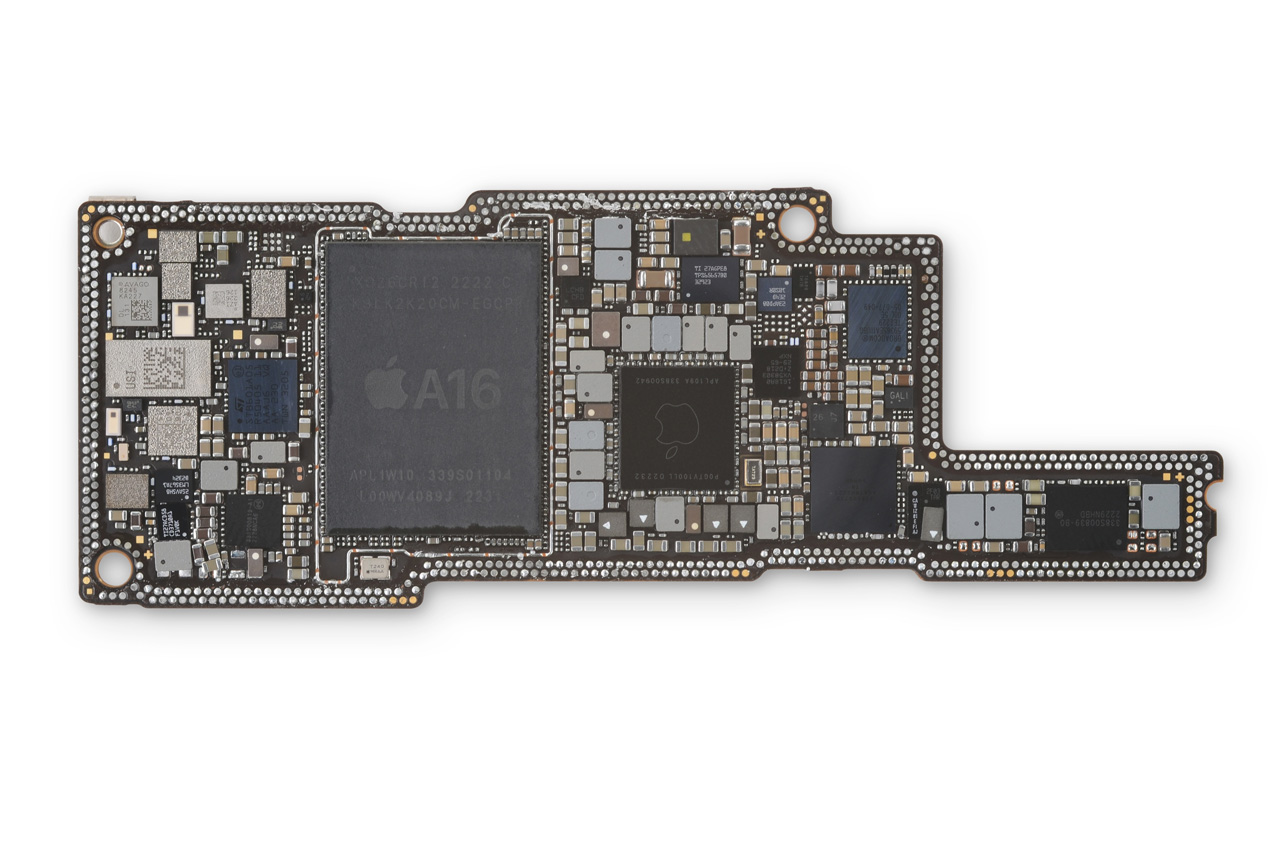 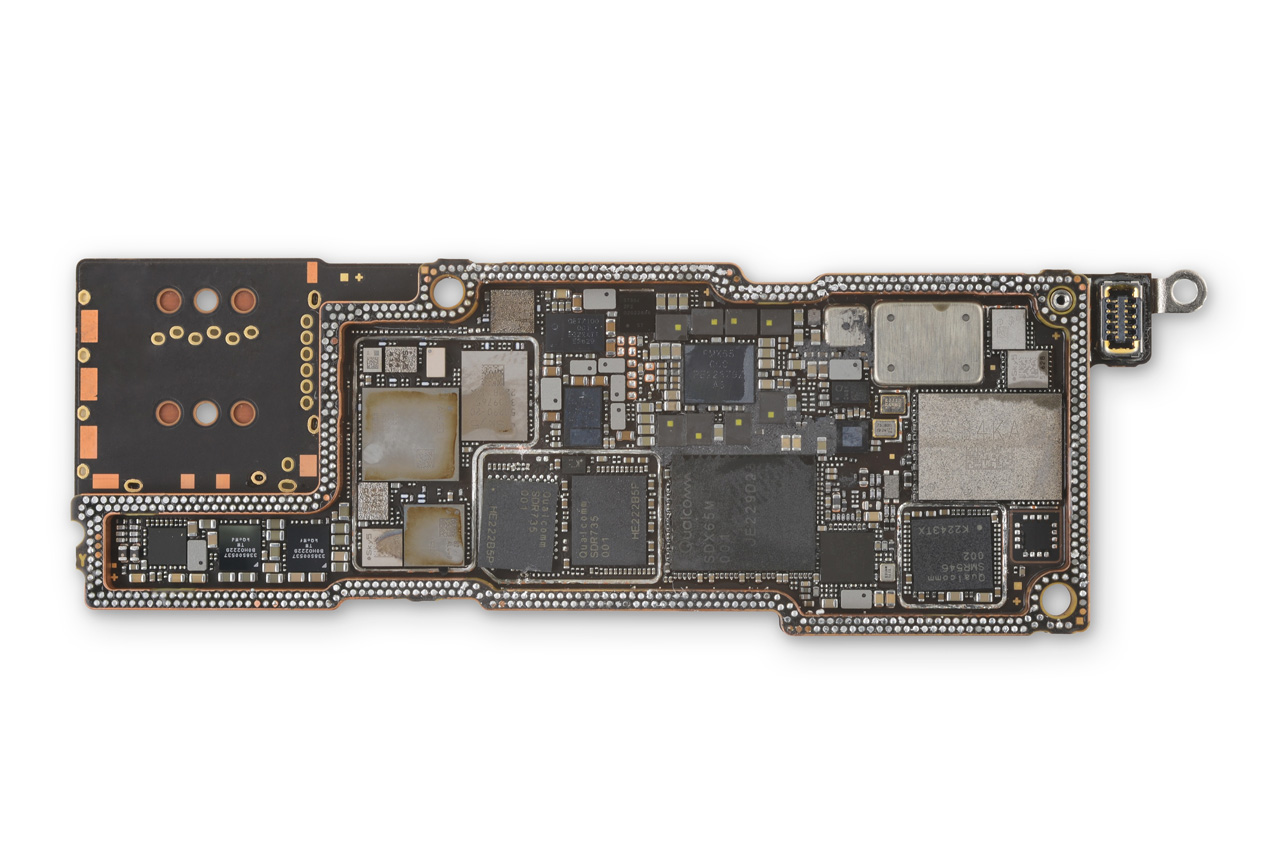 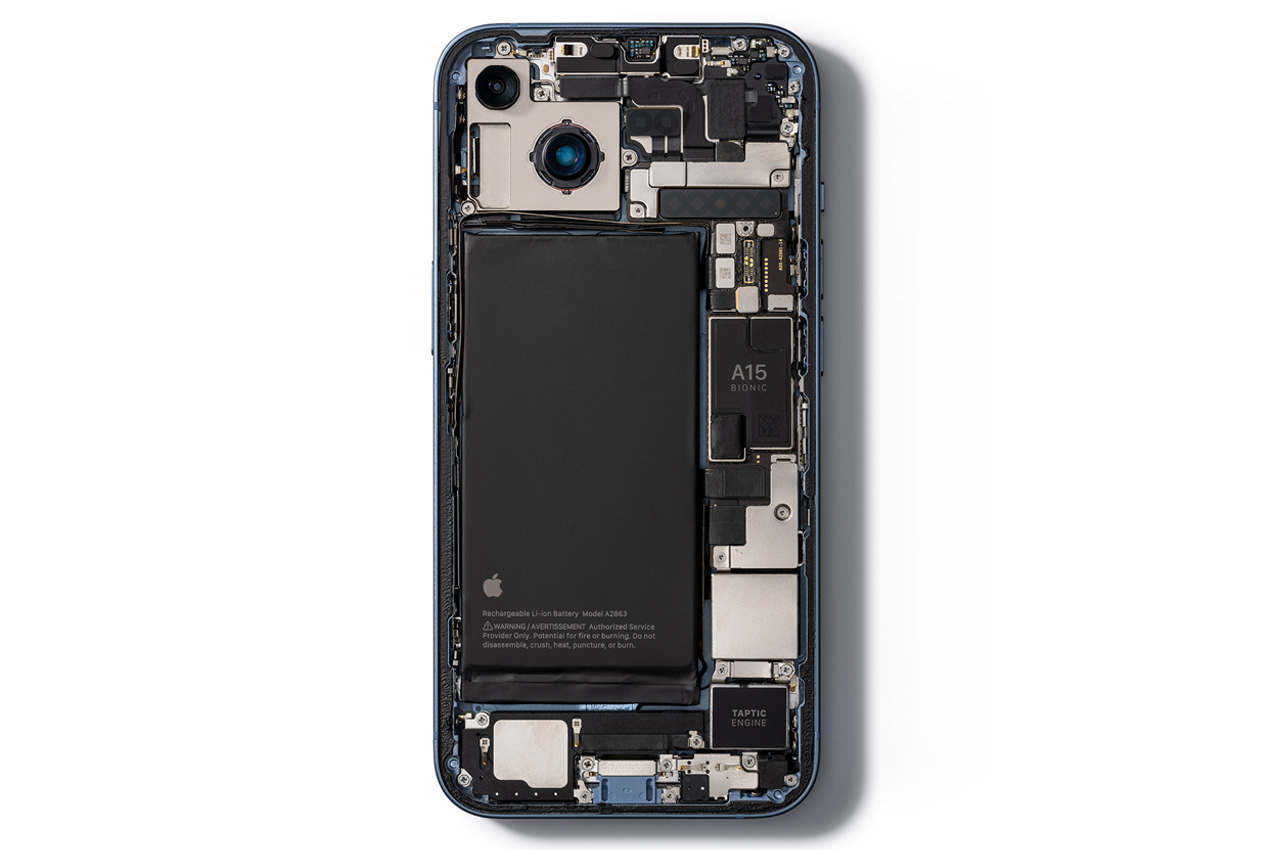 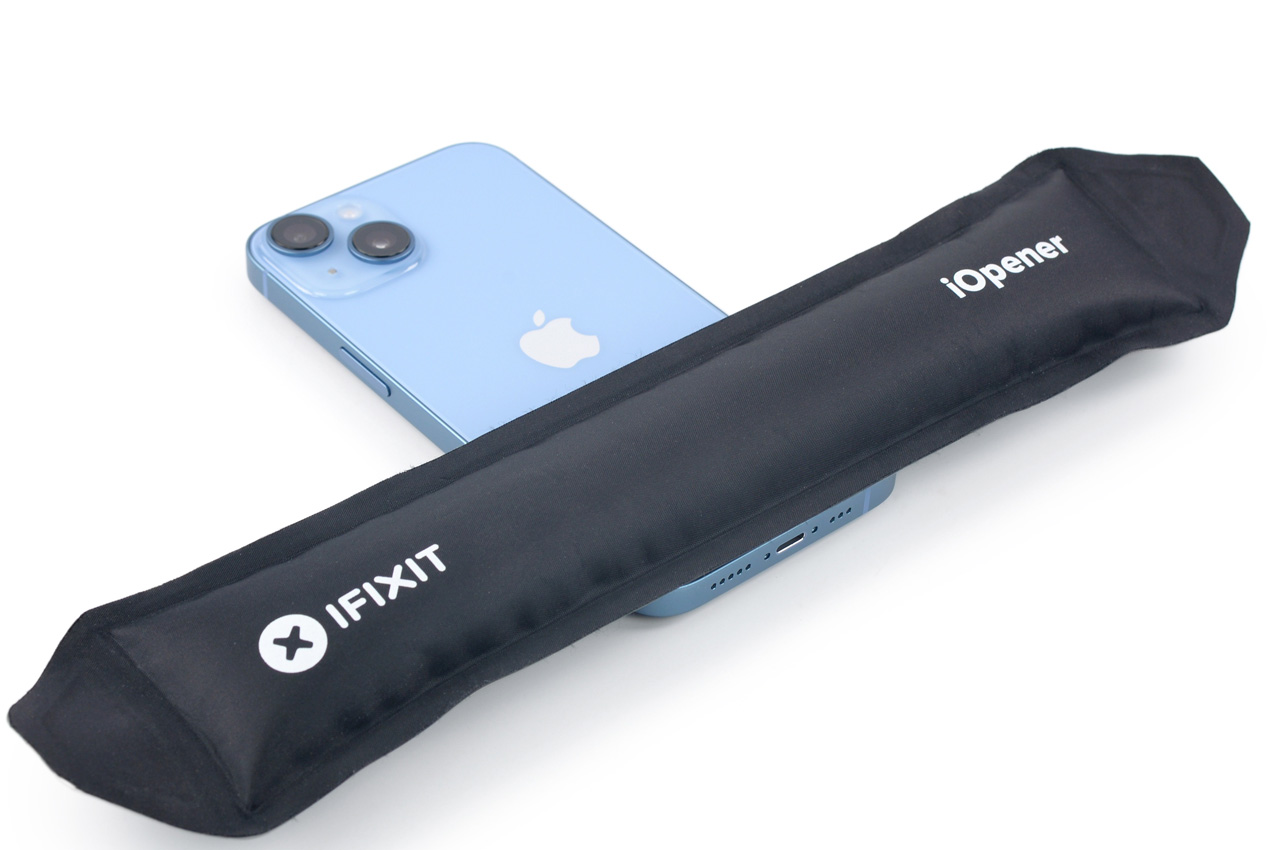 Bellroy’s iPhone case wants to stay slim but be functional

Simple, sensible, and sufficient, much like most Bellroy products, the Leather iPhone X case looks dapper, and puts the space under your phone’s camera to…

We have seen some really creative solutions and approach towards battery design. Add to the list this TransX, which is a battery module made with…

Taking inspiration from the 10 Principles of Good Design laid out by Dieter Rams, this range of gadgets for the smart home employs the classic…

Adam Cornish’s Wooden Hammock challenges the notion that Hammocks need to be built from flexible materials like cloth or rope. It instead, comes with a…