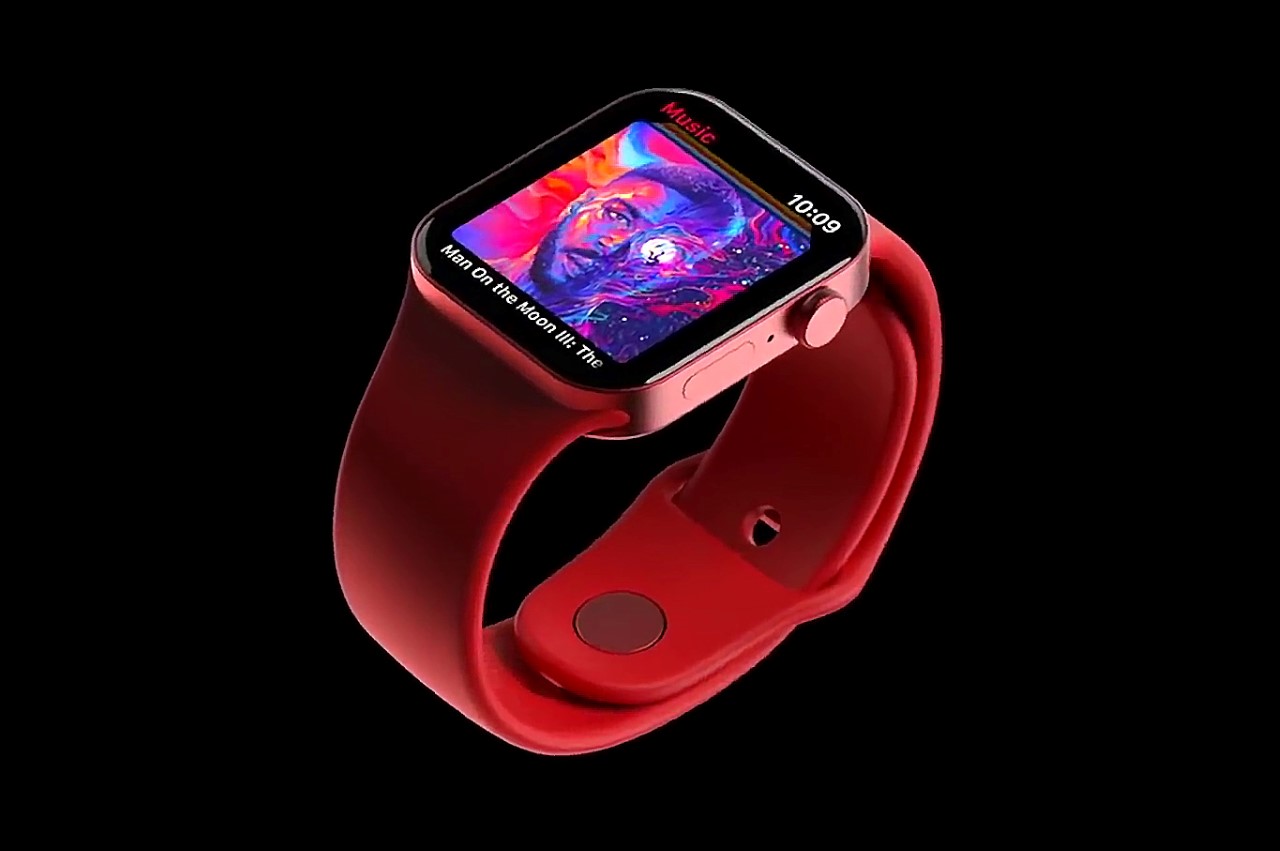 Based on every rumor we’ve heard, the Watch Series 7 is most likely to see a design overhaul. Unlike its predecessors, the Watch 7 will probably sport a slimmer body with a flat edge running along the sides (making it look like a part of the current iPad and iPhone family). This redesign will allow the upcoming smartwatch to have a larger screen and potentially even a bigger battery. 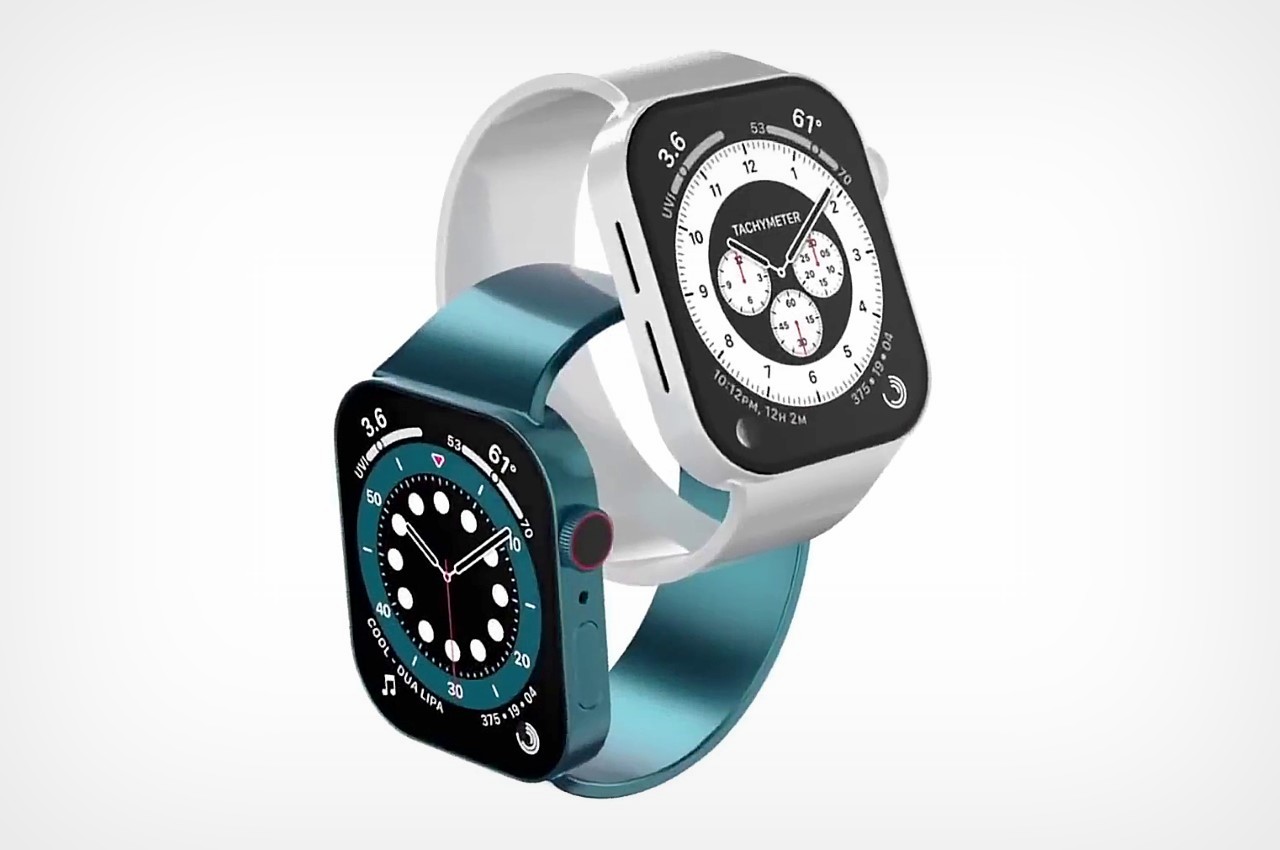 The renders you’re looking at come from YouTuber Matt Talks Tech, who’s been following the leaks and rumors around the Watch Series 7 pretty closely. According to these leaks, the smartwatch will have an even faster S7 processor, a better OLED screen, and better wireless connectivity thanks to a 5G modem. It’ll retain all of the smartwatch’s fitness tracking, heart rate-sensing, and blood oxygen-monitoring features from the models prior while possibly even unveiling a game-changing new glucose-monitoring feature that should make those pin-prick tests for diabetics obsolete. 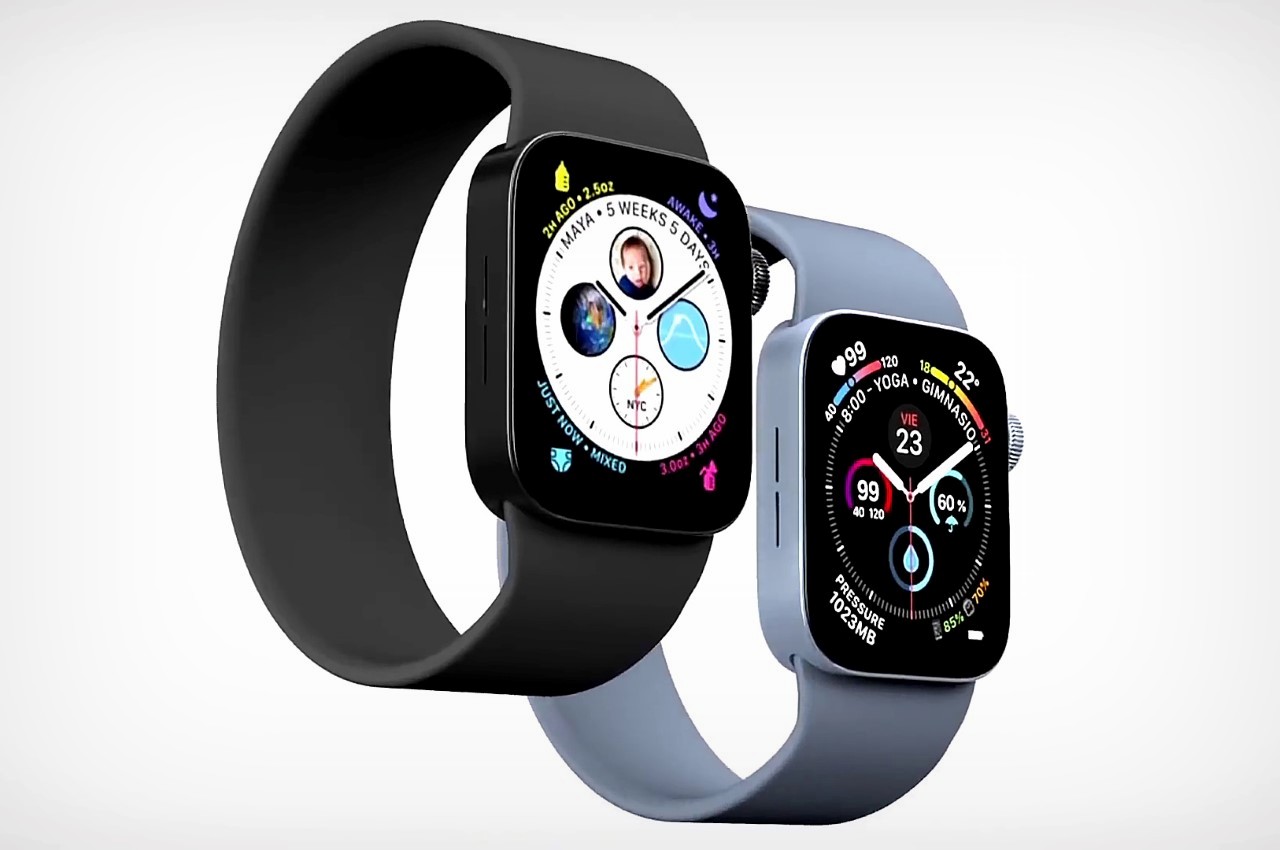 The new watch design will most likely be made from the same materials – aluminum, steel, or even titanium, with the Ceramic Shield glass on the display. Matt even speculates that the watch may sport a TouchID sensor built into the Home button (since there’s never been a biometric-based locking system on the Apple Watch so far). The watch will come in its two standard sizes, and all indications show that Apple plans on retaining its original watch-straps so that consumers can easily upgrade their watch while retaining their favorite straps from the past models.

While Apple hasn’t confirmed the exact date for their Watch announcement event, analysts speculate it should be held in September, as it has been for years. 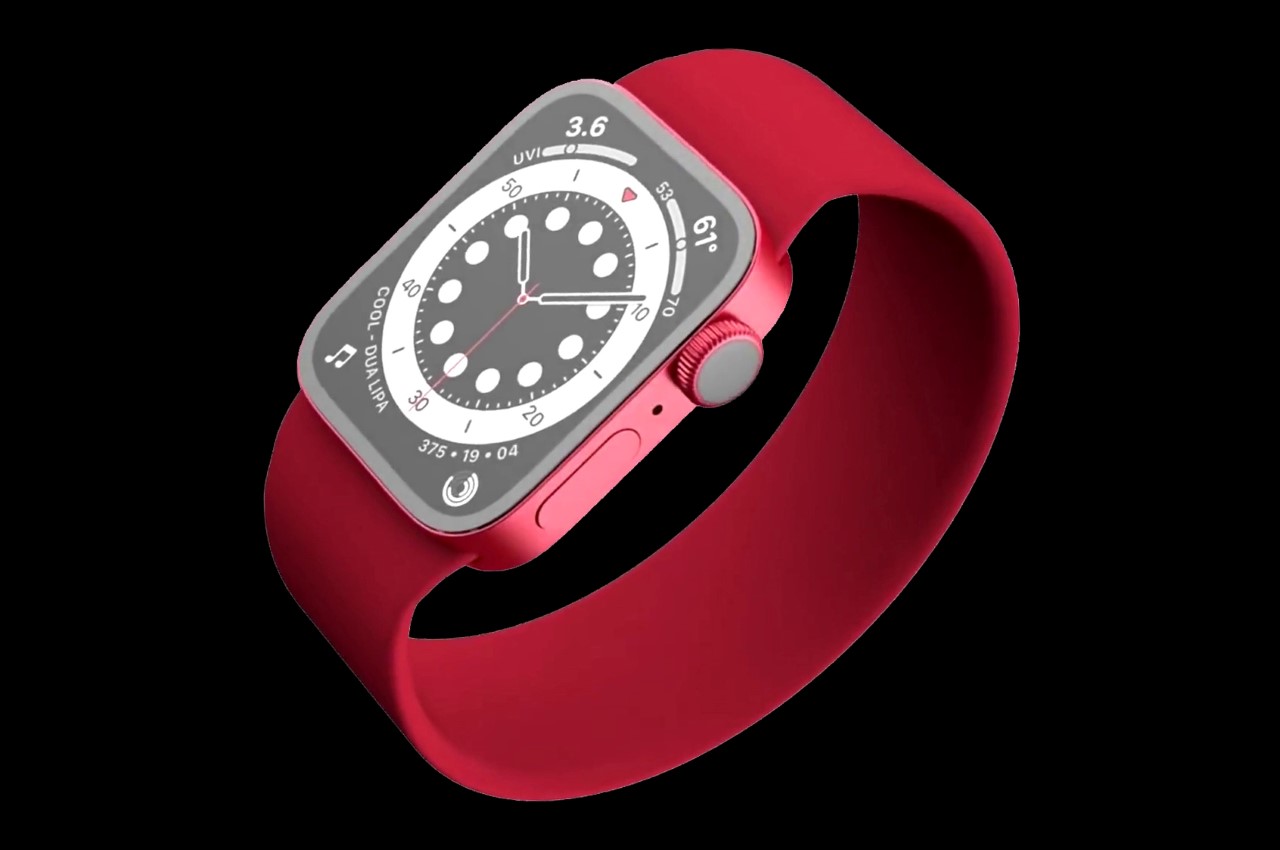 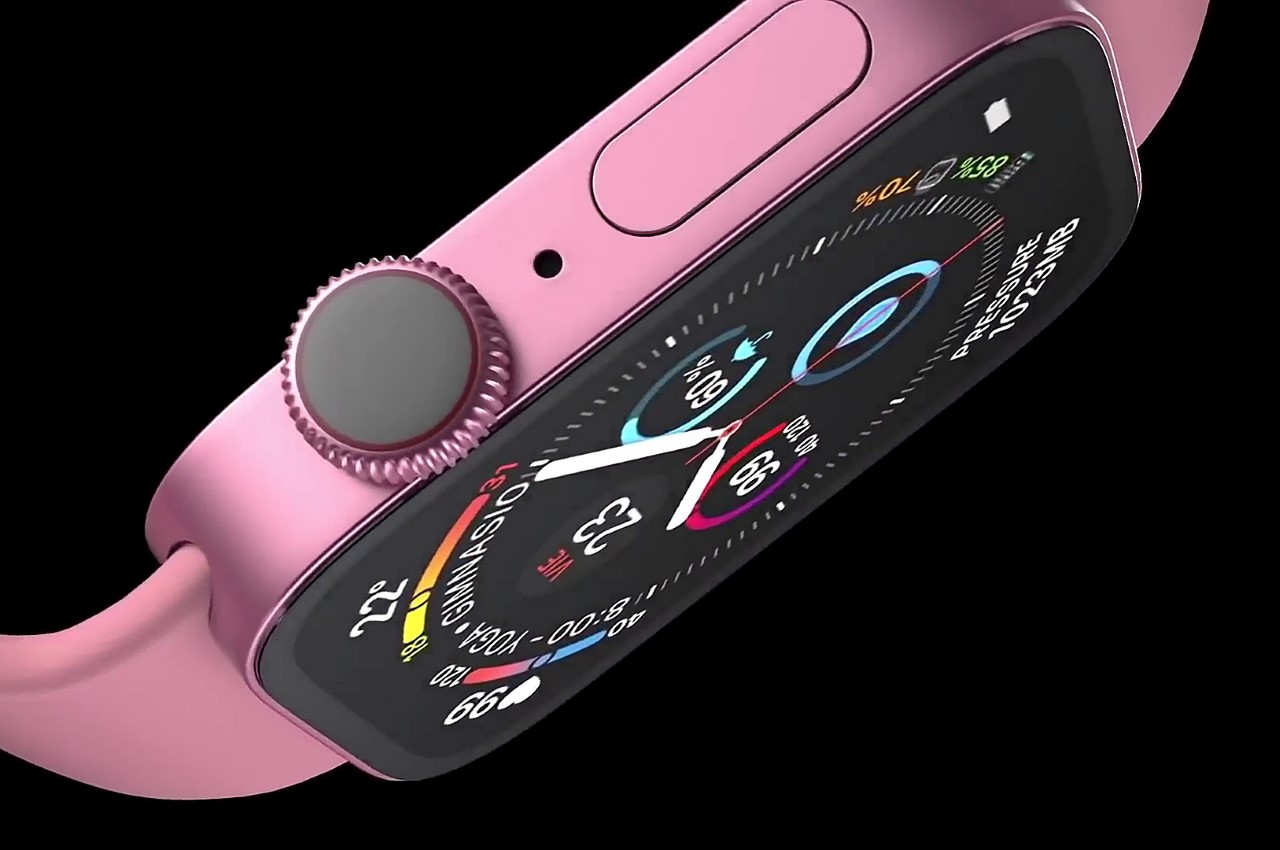 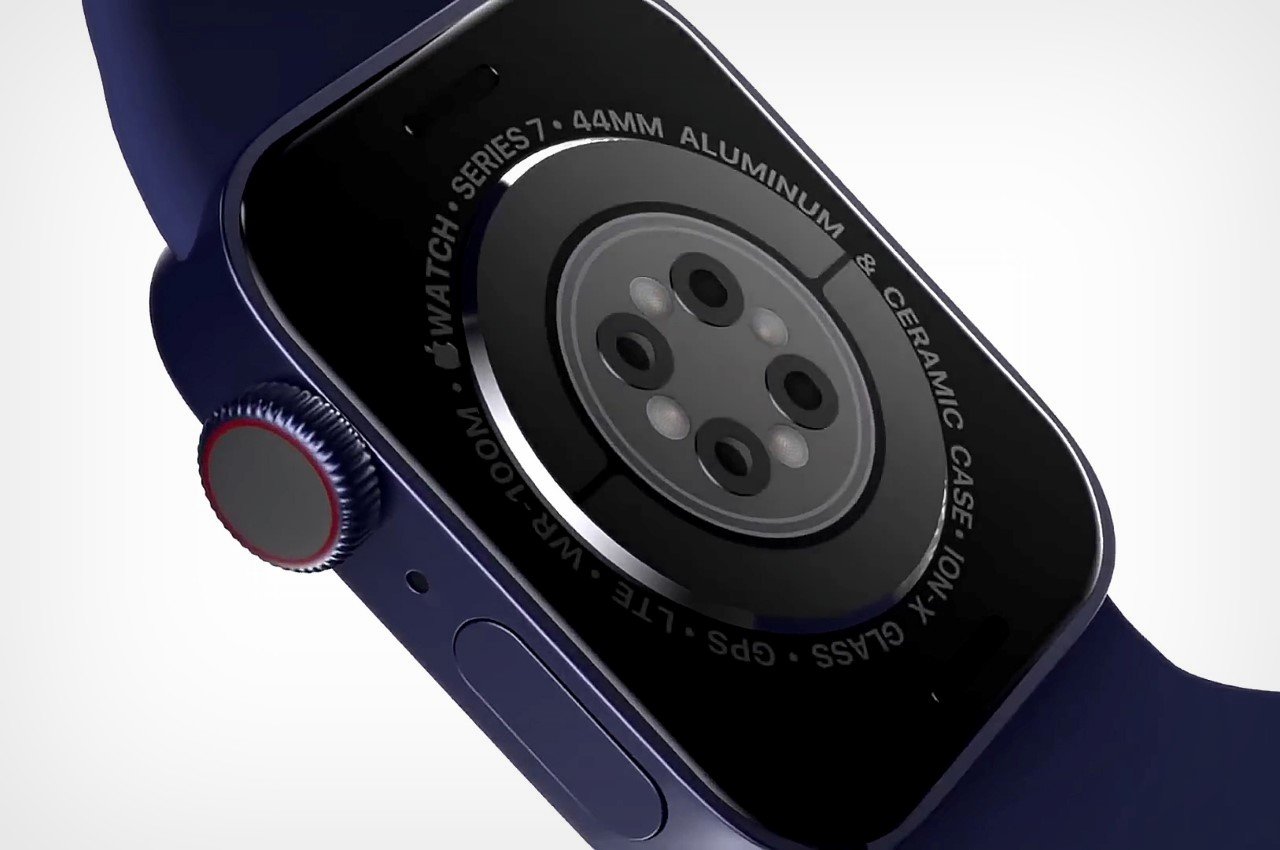 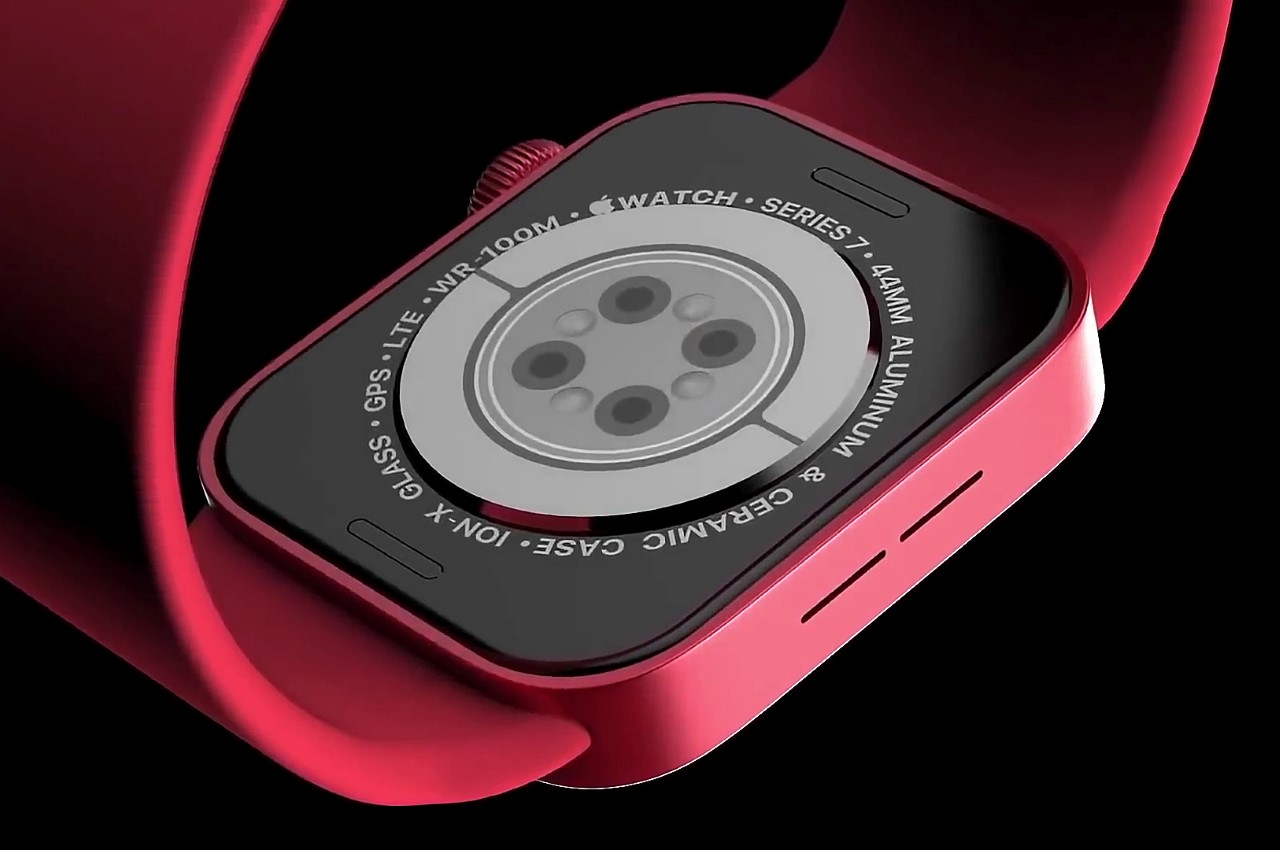 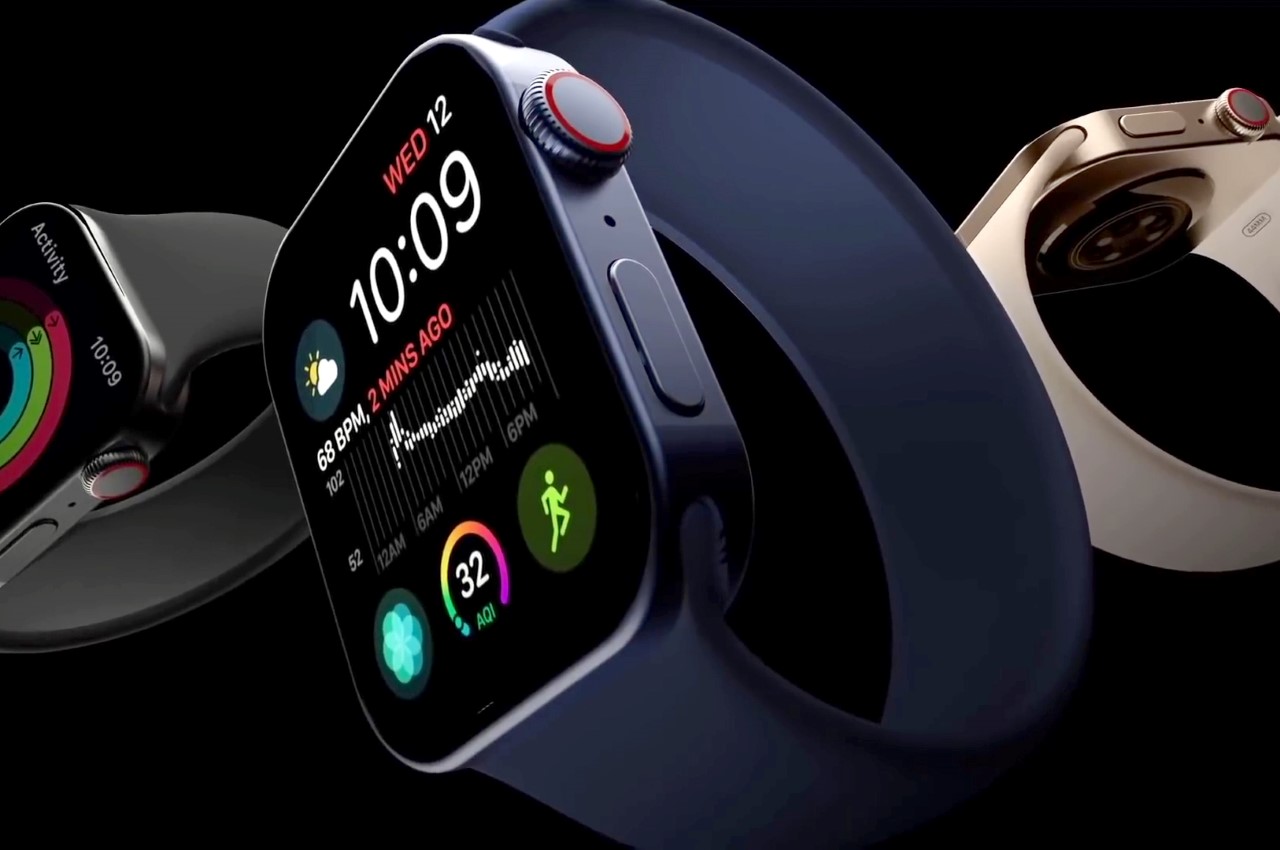 Looking less like a watch and more like an ancient relic, the Tambour Carpe Diem is a highly complicated piece of wrist-worn art that has…

The inspiration behind the Adjust watch was an imaginative, apocalyptic storyline created by the designer that involves corporate control, an earth left in shambles, and…

ZIIIRO is a Go

There once was a watch name ZERO and after receiving a lot attention from our original feature, designer Robert Dabi decided to make it a…

https://www.kickstarter.com/projects/686051703/nysw-sophisticated-quality-classic-watch-with-smar? The NYSW, like all analog smartwatches fuses the best of both worlds into a single timepiece. It retains the timeless elegance and class of…