If you’ve already pre-ordered the Tesla Cyberquad, built the LEGO Cybertruck, and placed your bid for the Cyberwhistle, here’s the next piece of merch you probably should throw unquestioningly your money on. Designed to look quite like the Cybertruck’s angular form, the Cyberbackpack is an unofficial, fan-made backpack big enough to store laptops up to 17.3 inches in size, with a silvery hardshell outer cover that looks unmistakably like the highly anticipated (and overdue) electric pickup truck. 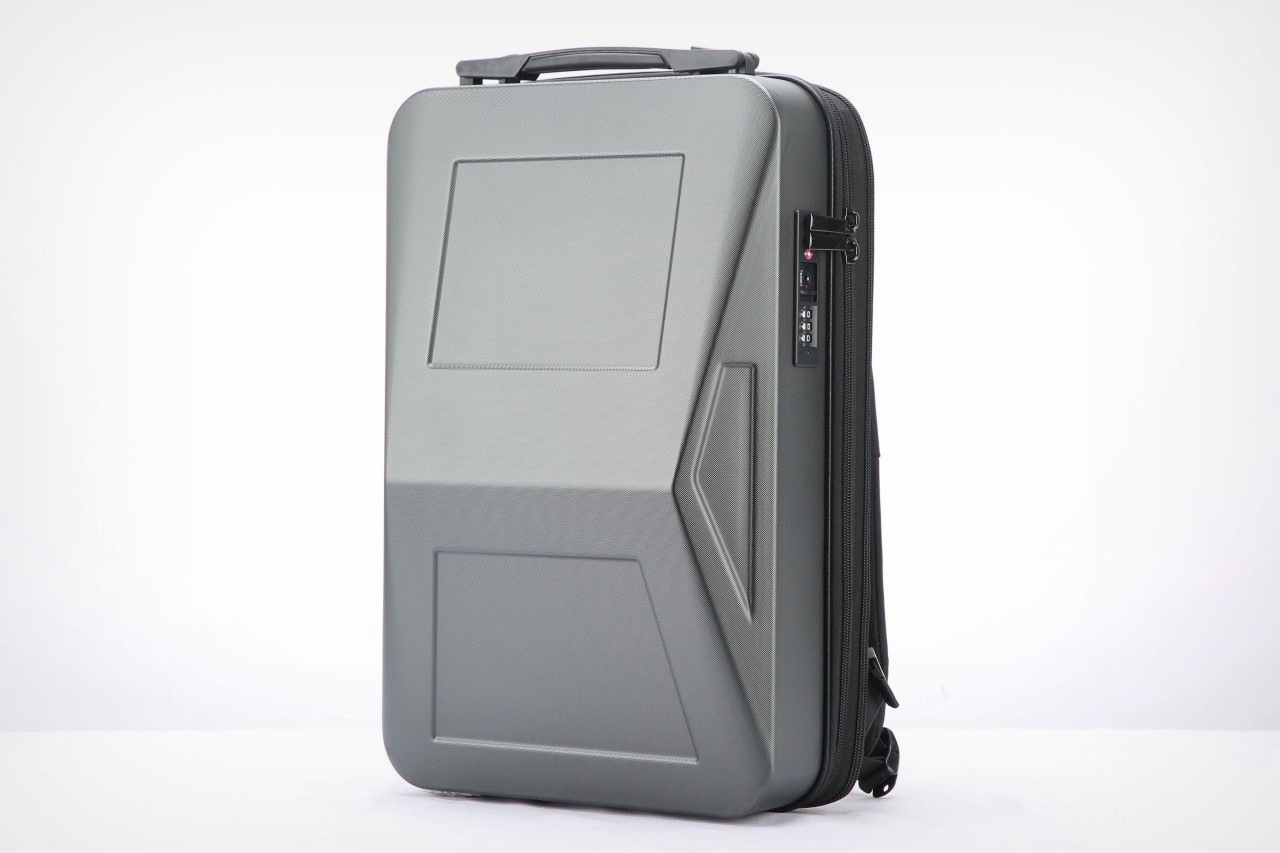 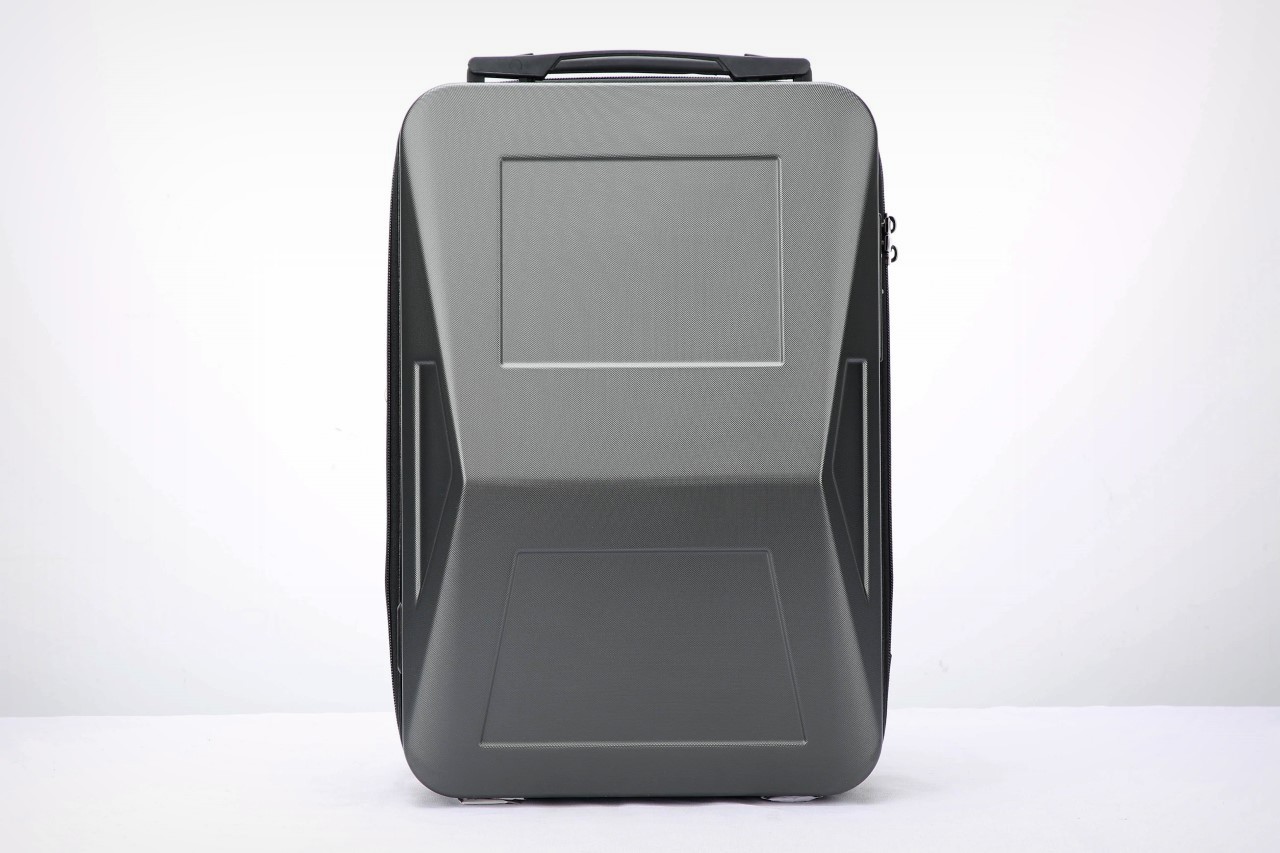 Strangely enough, the Cybertruck’s design translates rather seamlessly to that of a backpack – and prior to the launch of the Cybertruck in the year 2019, the Cyberbackpack would have still been a pretty cool little bag to carry your laptop and belongings in. Now, it’s an icon in its own right and is recognizable to almost anyone.

The bag features a large interior cavity that can be accessed through a single zip (with a TSA-approved lock for security), as well as expanded by another 5 centimeters. The hard-shell design protects your bag’s contents from any impact, while also preventing your bag from sagging downwards (this way, it appears lighter by clinging closer to your body instead of weighing you down). 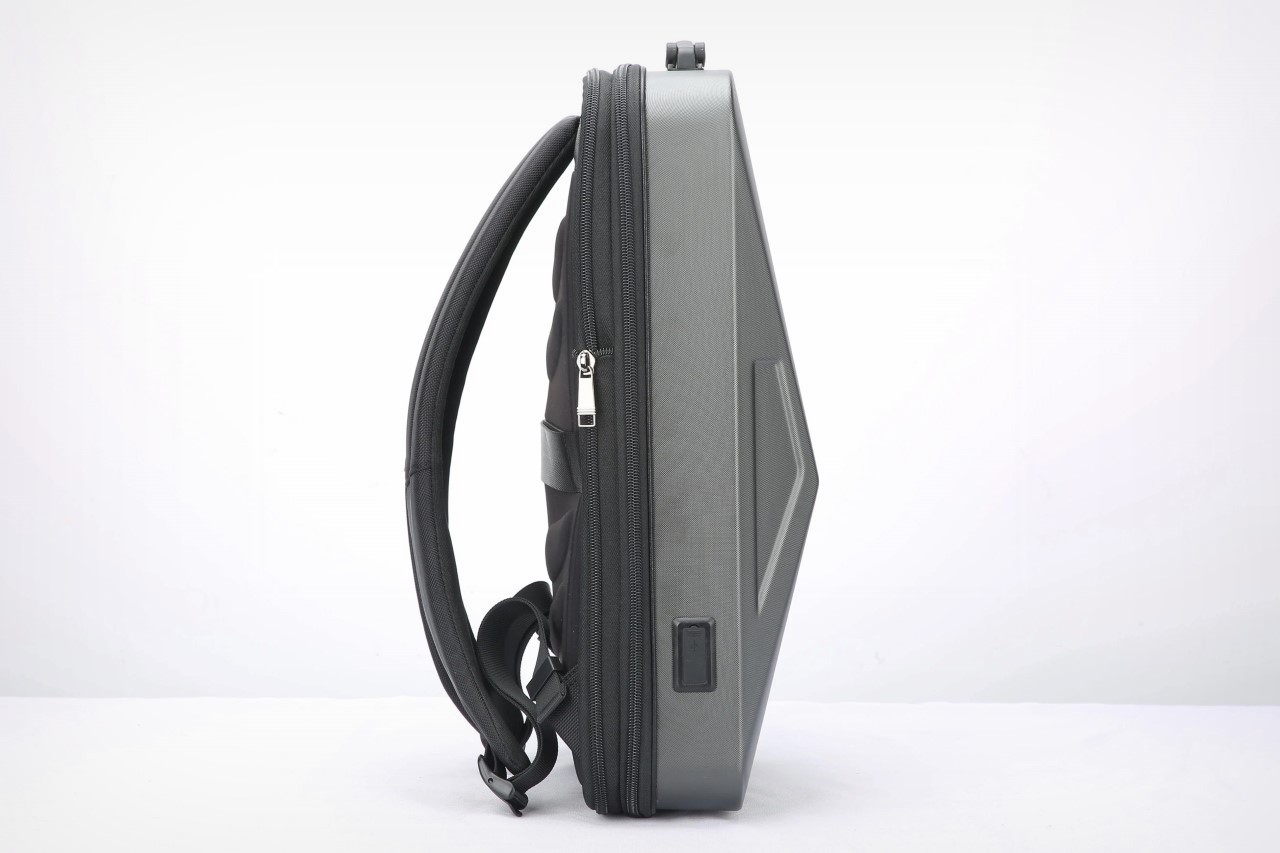 While the Cyberbackpack isn’t bullet or metal-orb-proof, it’s a nifty little accessory that’s perfect for your everyday carry. The backpack is rugged to a fault, has an air-circulation pattern on its back, features a strap to secure it to your luggage, and even sports a hidden pocket under the aforementioned strap. It even sports USB charging ports to let you connect your gadgets to a power bank inside the bag – sort of fulfilling at least the illusion that just like the Cybertruck, this backpack has its own internal battery too! 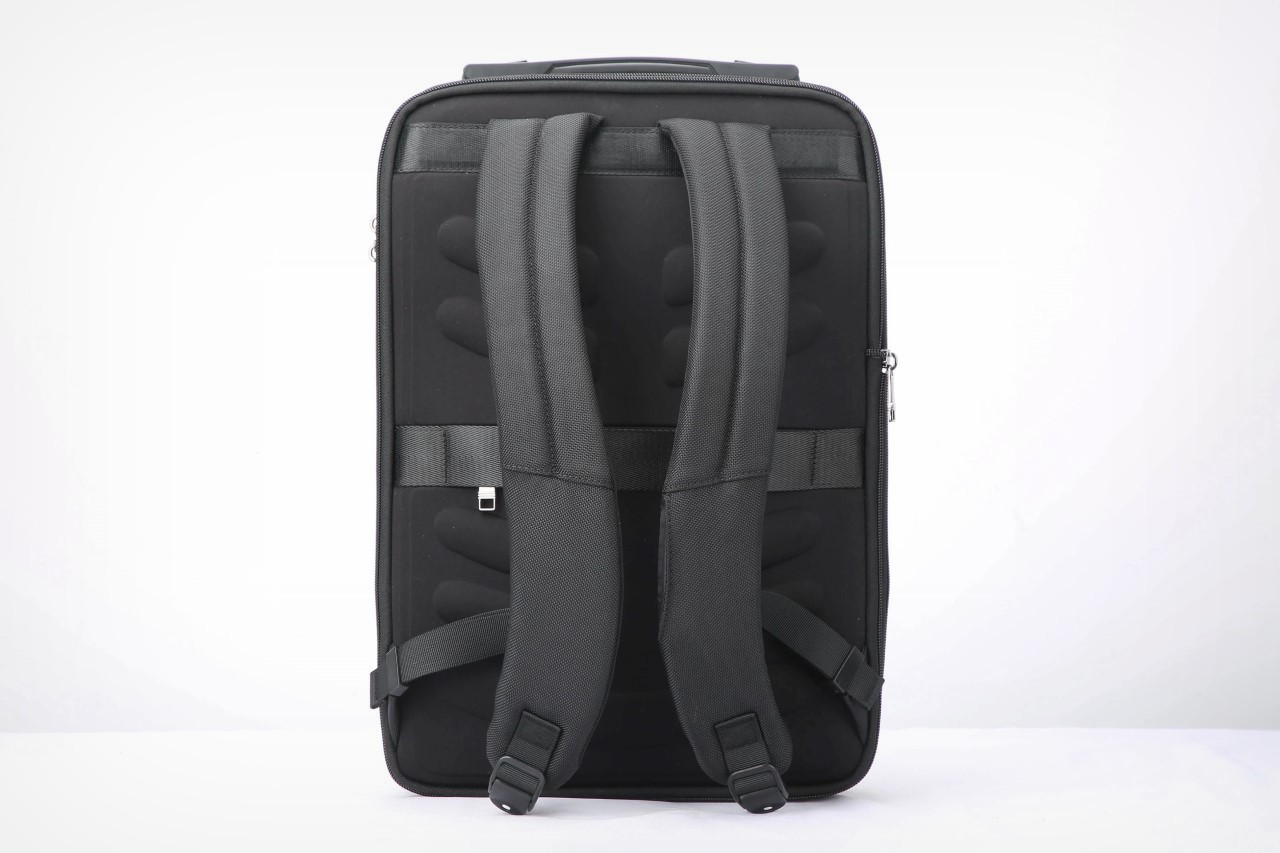 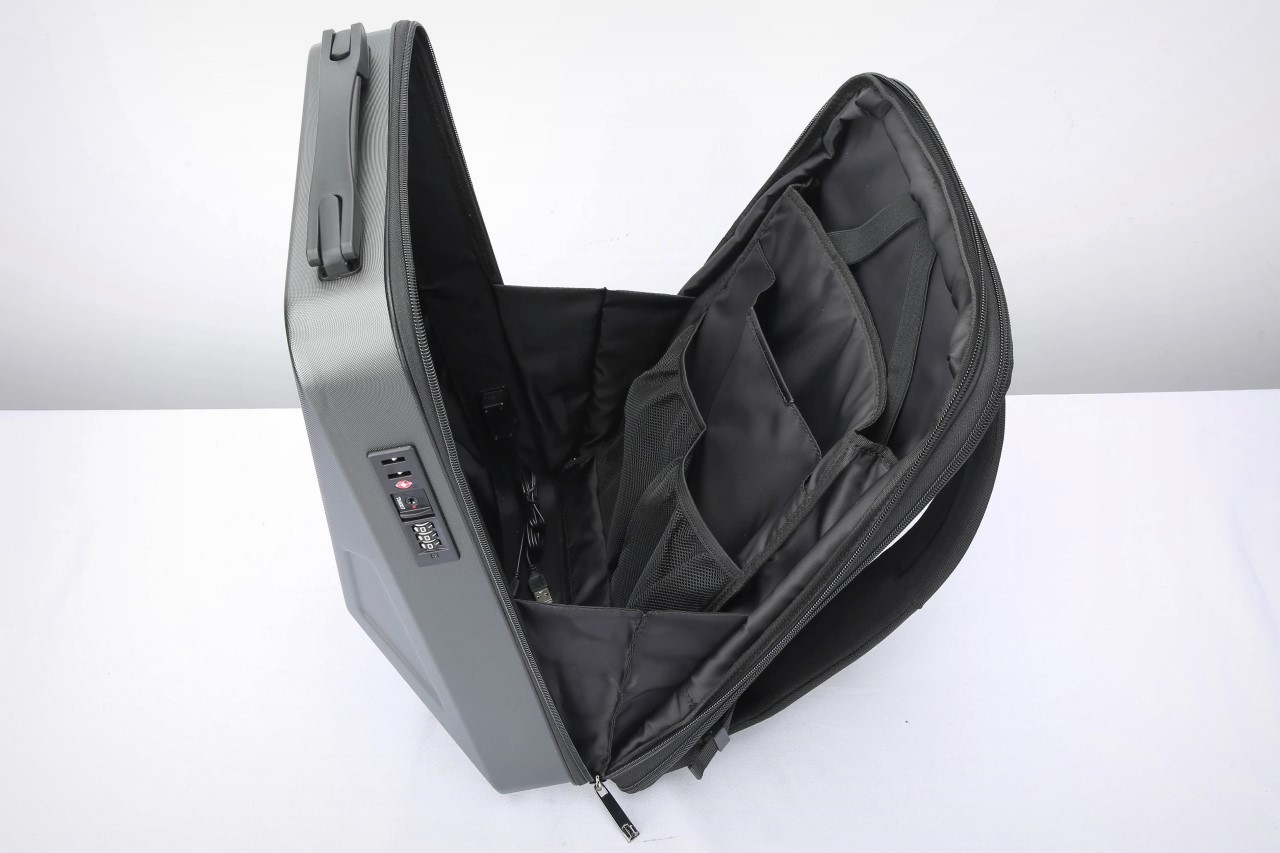 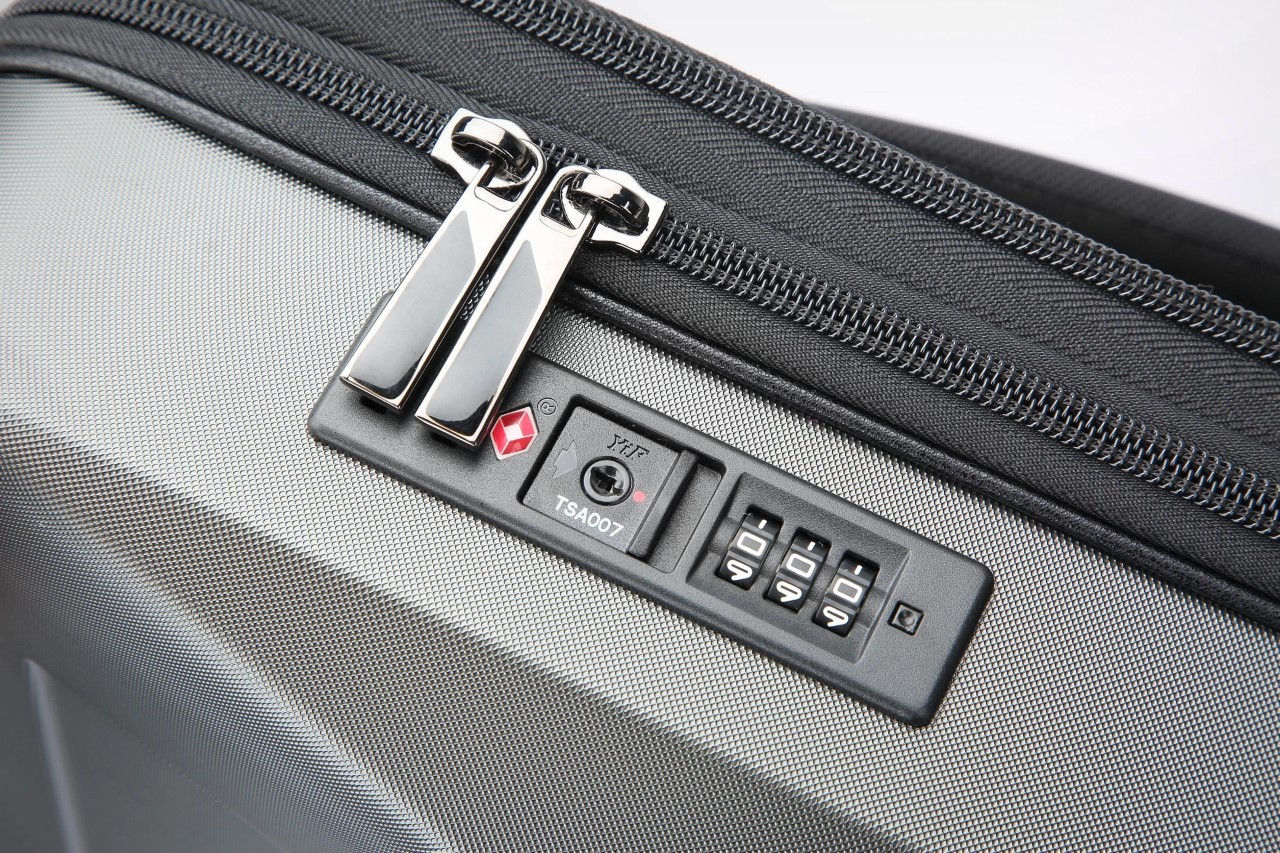 The Cyberbackpack is up for grabs on its website for $199, although that price is limited just to the first 300 buyers, after which it gets bumped up to $349 so Riz can actually end up making some money off the bag. His ultimate dream, however, is to have the Cyberbackpack listed on Tesla’s website as official merch, while splitting the profits with Tesla’s Technoking Elon himself! 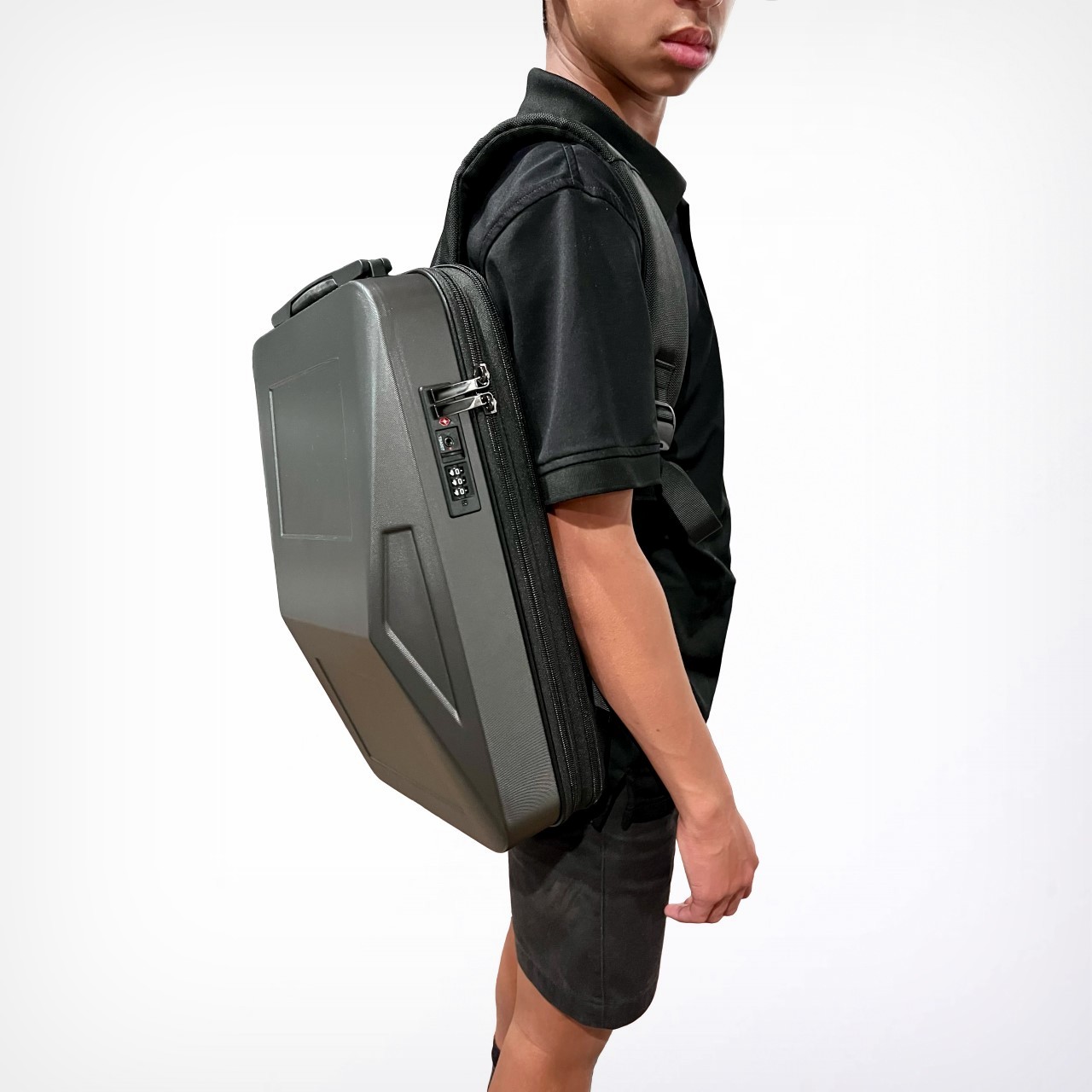 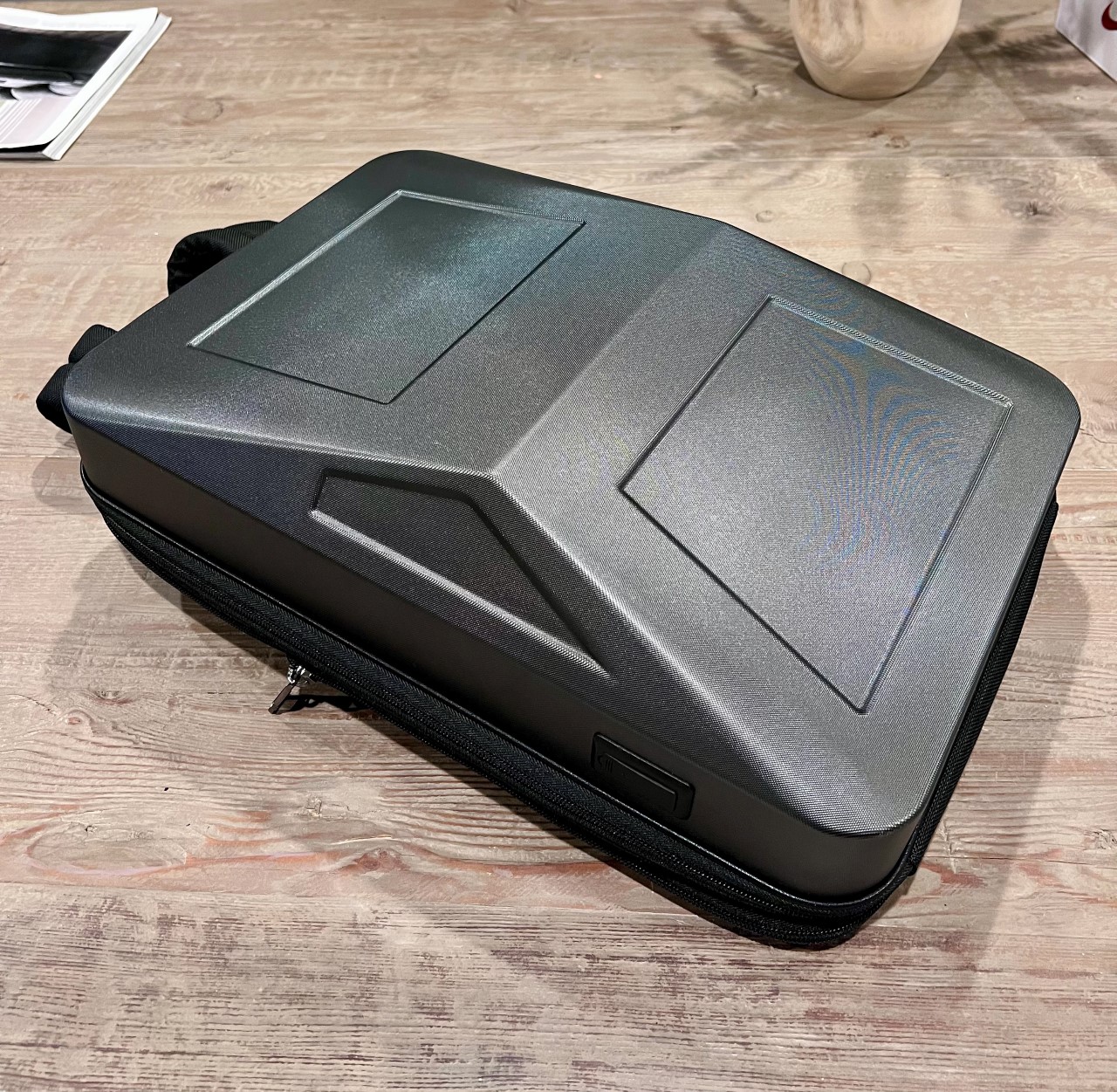 The Lexus Design Awards are one of the world’s most uniquely structured design competition formats. Targeted around embracing new ideas that create a positive impact…

Electric kick scooters are one of the practical solutions to overcome the problem of traffic congestion in cities. There are countless such designs on the…