Microsoft Flight Simulator has finally arrived for the Xbox Series X and Series S consoles today for gamers who can’t wait to fly high on this highly acclaimed sim. However, for those who tend to take their compact Xbox Series S along on the next planned trip, there’s a better way, at least if you are lucky enough! Microsoft has collaborated with high-end luggage manufacturing company July to create a limited-edition Xbox Series S suitcase for lucky fans.

While the simulator offers players to fly around the world from the cozy confines of their living room, the Xbox Series S suitcase does allow them to go on a holiday and carry their kit safely. Coming on to this gorgeous July suitcase, it has a pure white exterior matching the color theme of the gaming console. On the inside is where all the goodies are there. It has the Microsoft Series S console, a pair of wireless controllers, and a portable ASUS ROG Strix XG17 display for immersive gaming on the go. Of course, all the connecting cables and other accessories are also a part of this package.

This terrific accessory is up for grabs via social media content exclusively for Australian and New Zealand residents older than 13 years of age. Ones under the age of 18 require parental/guardian approval to enter the contest. This fantastic promotion will run through till 11:59 pm AEST on August 2, 2021, and already some influencers have been sent over this cool Xbox Series S suitcase!

This is the best thing to own right now for a hardcore gamer, and I hope it is up for purchase for eager buyers later. That said, the whole package is evaluated to be around a steep $3,282. The beautiful display alone is estimated to be somewhere around $490! While I’m already daydreaming about owning one, I’ll have to find solace as it is just limited to the two nations for now! Microsoft has been no stranger to such creations as earlier they revealed the Xbox Mini Fridge coming this holiday season – and while we wait, we hope they drop some more fun designs to keep us on our toes! 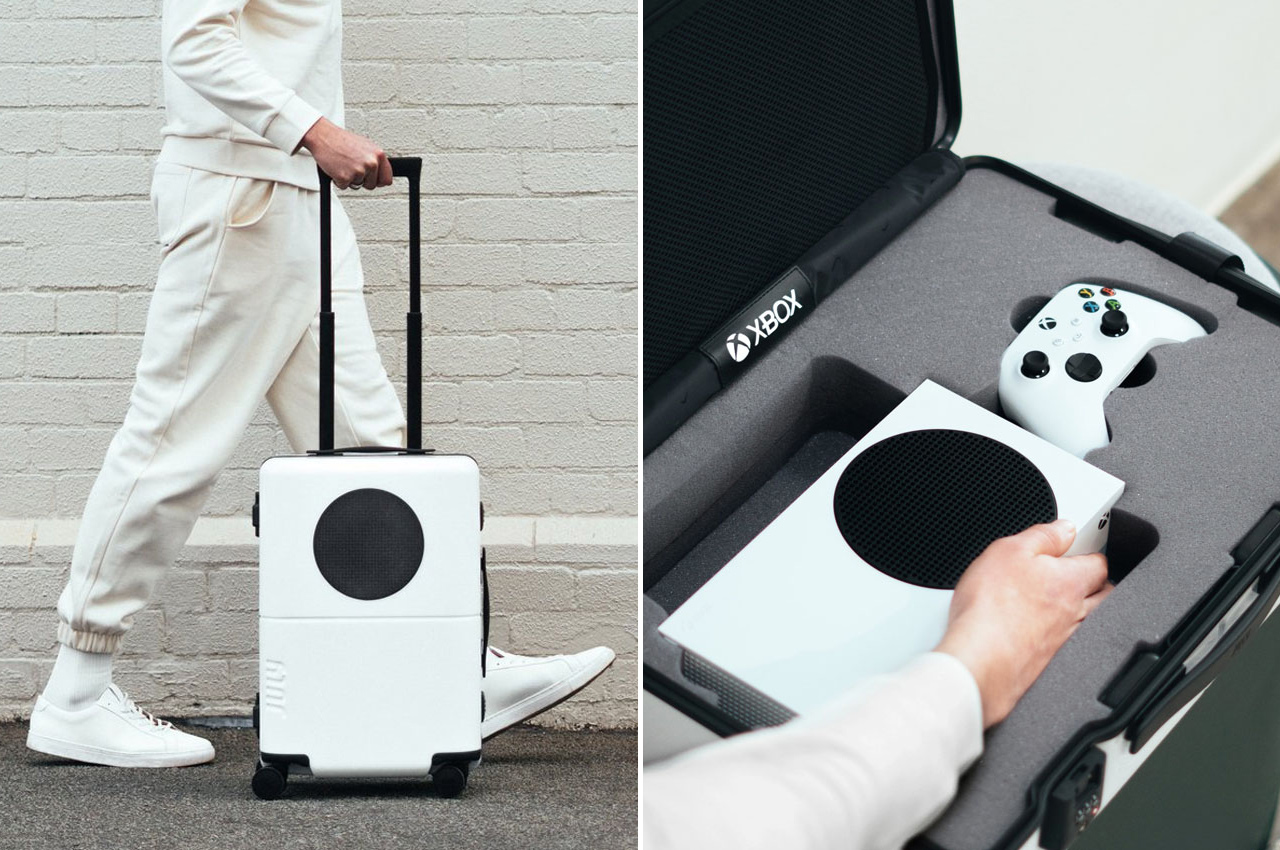 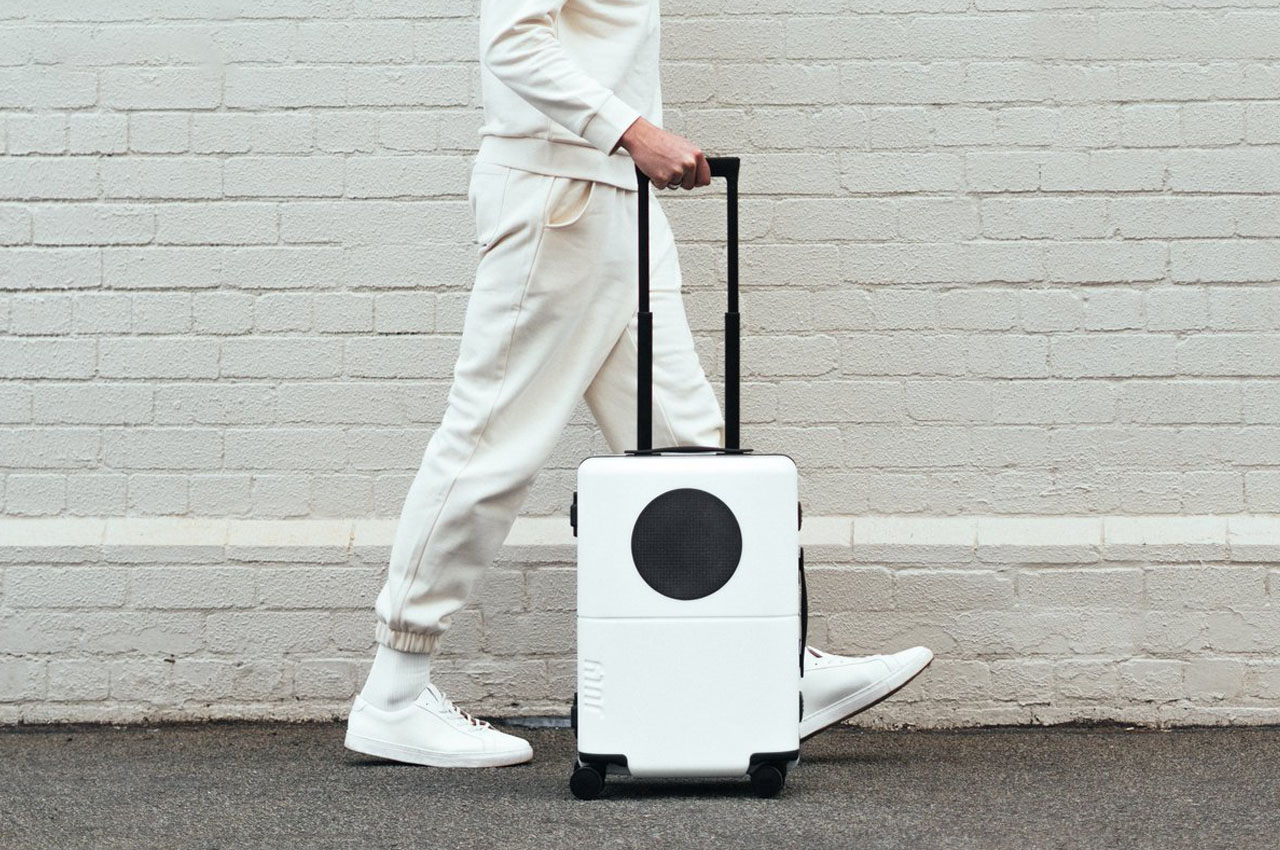 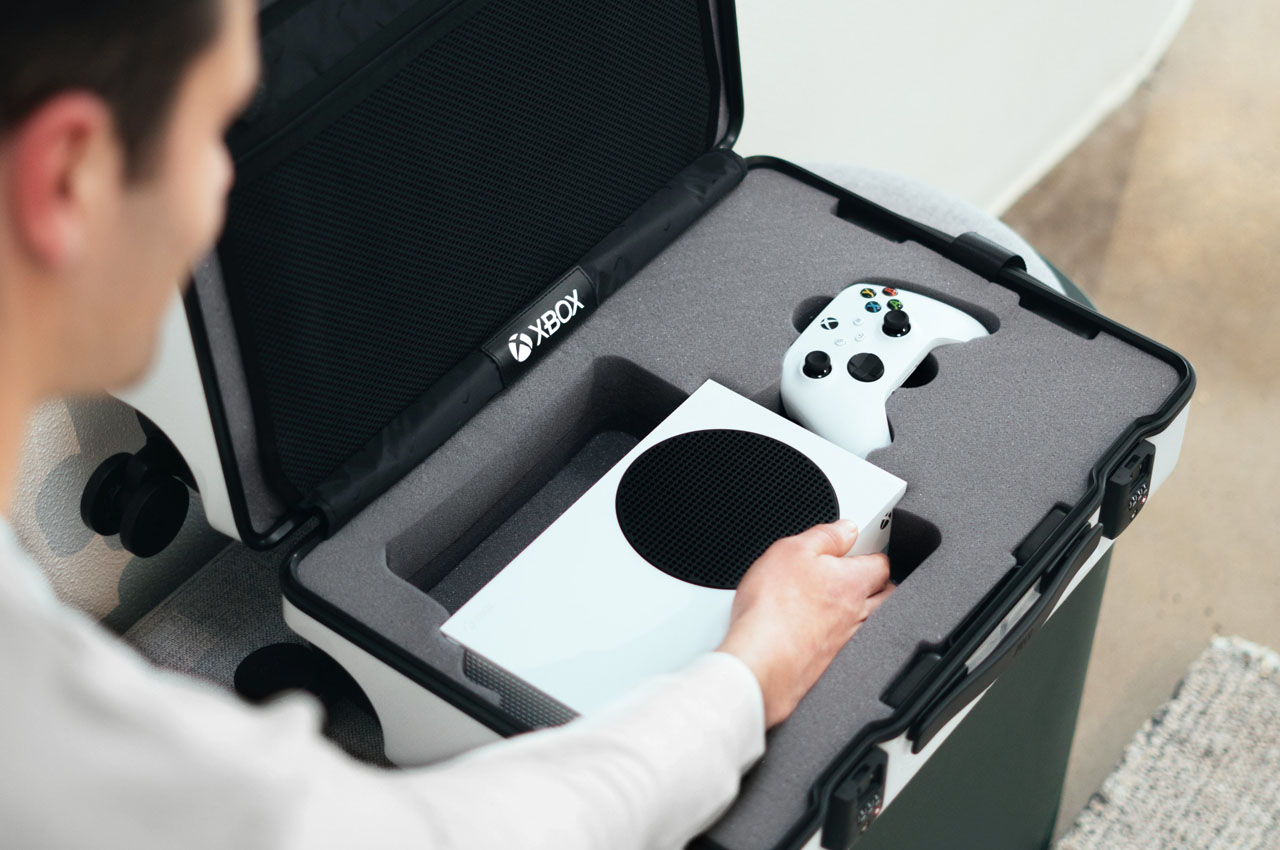 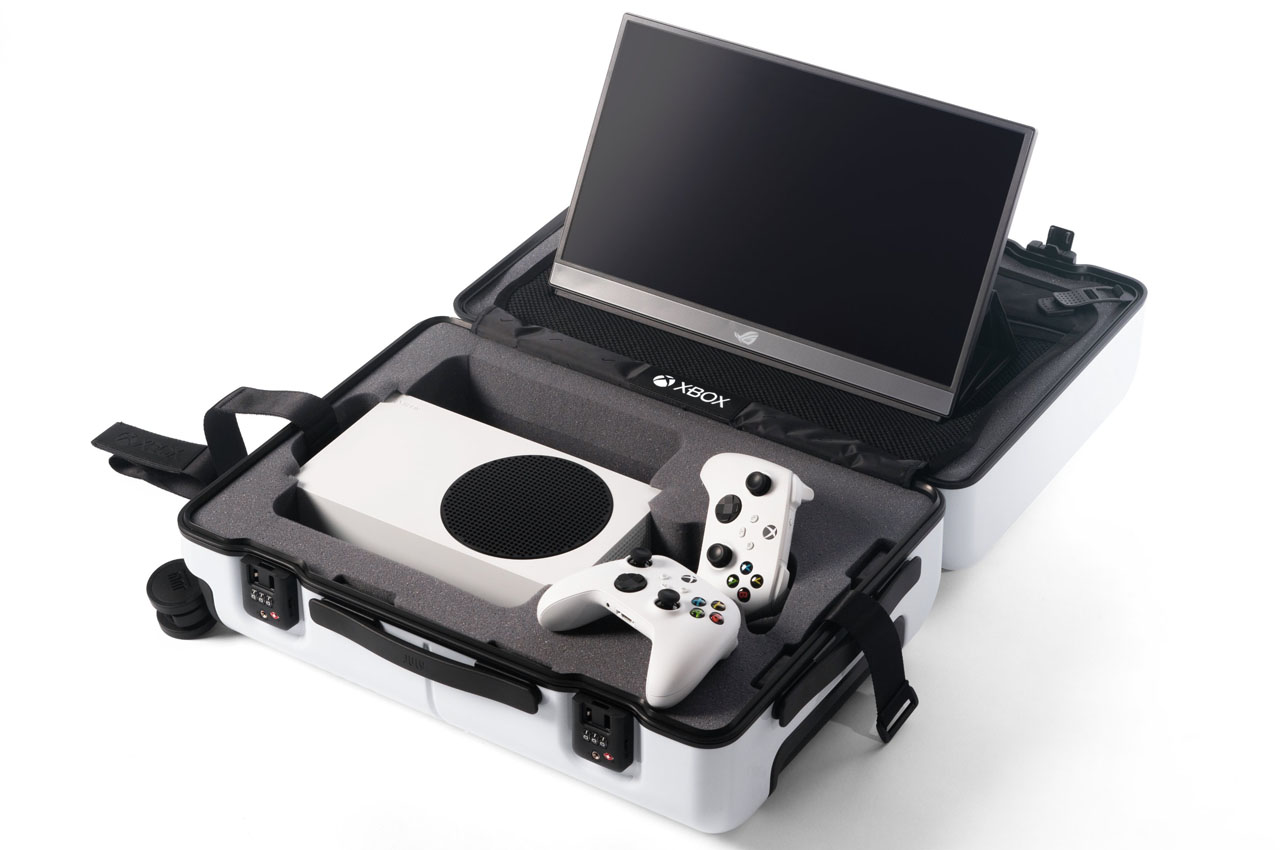 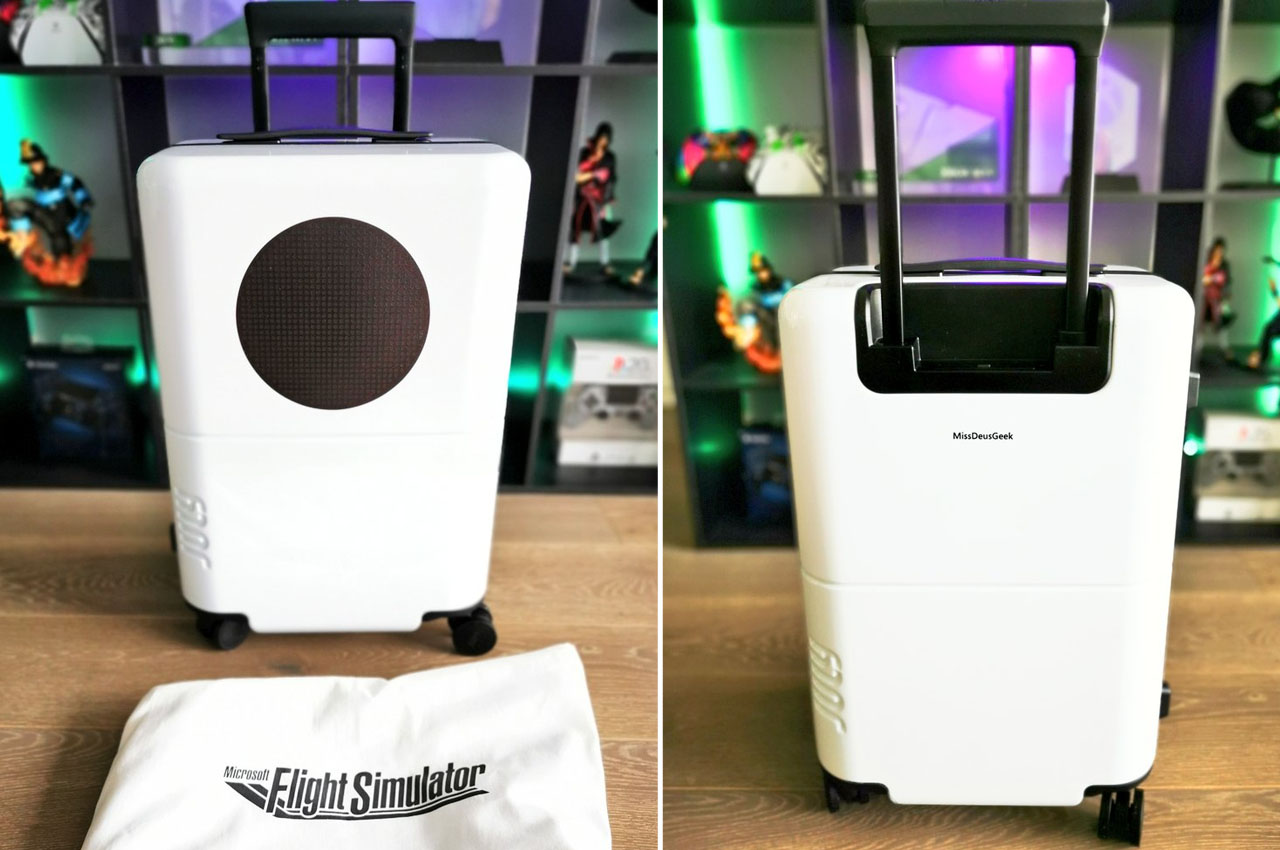 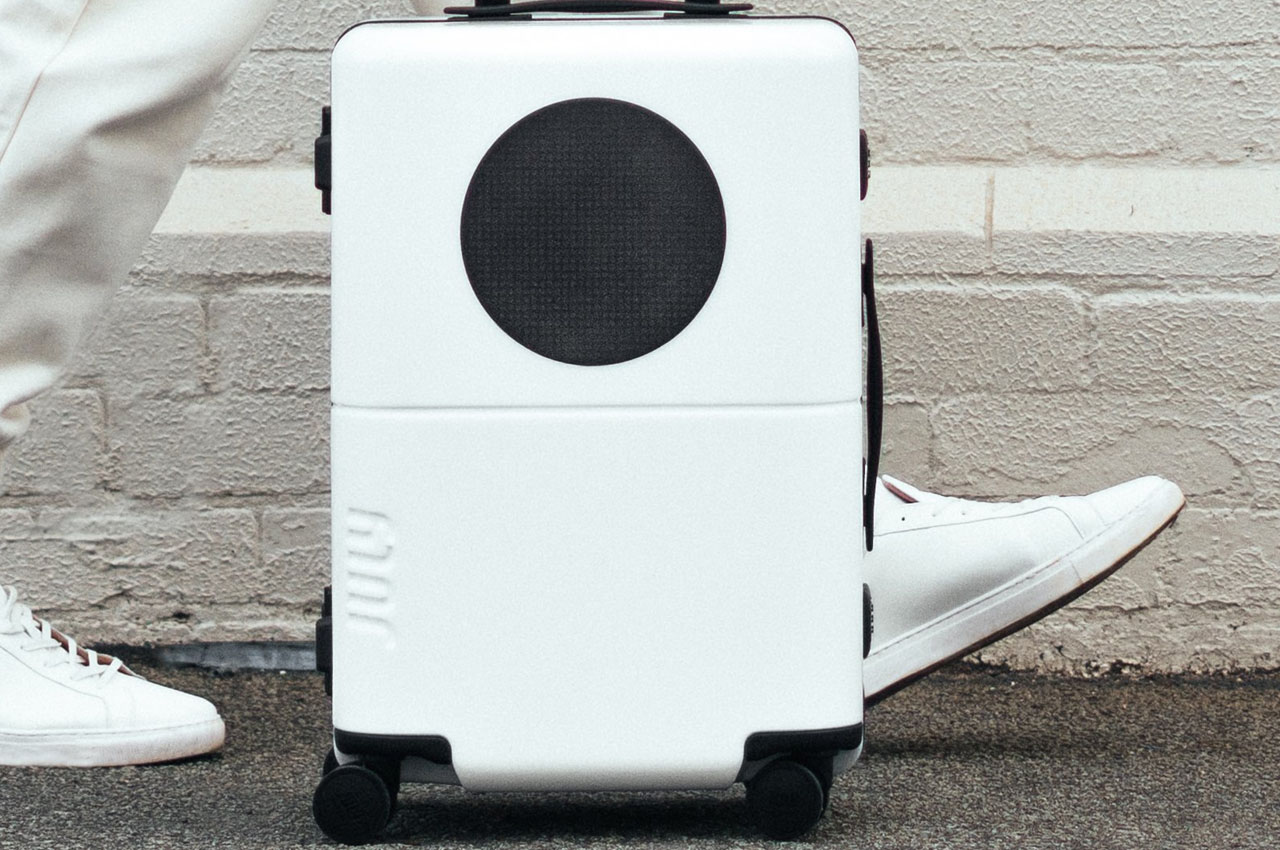 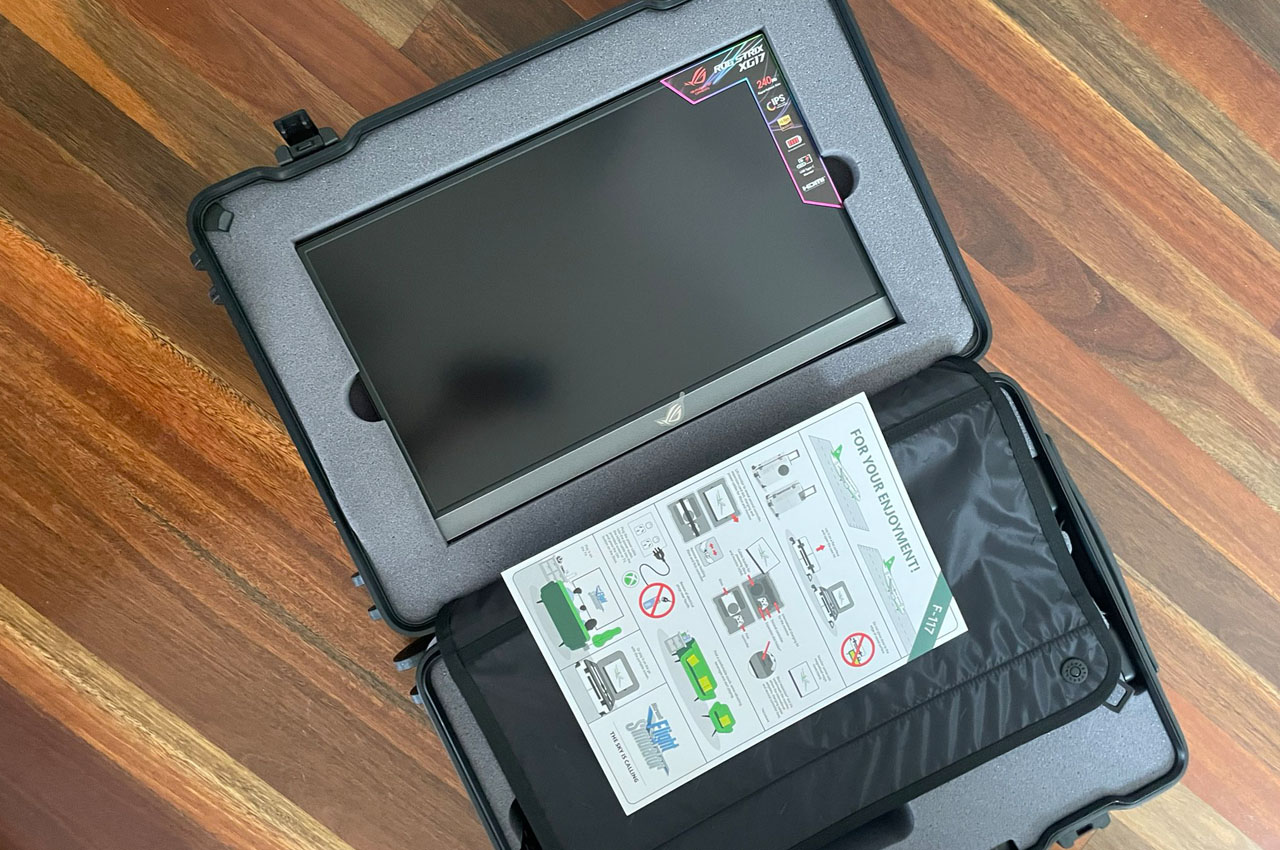 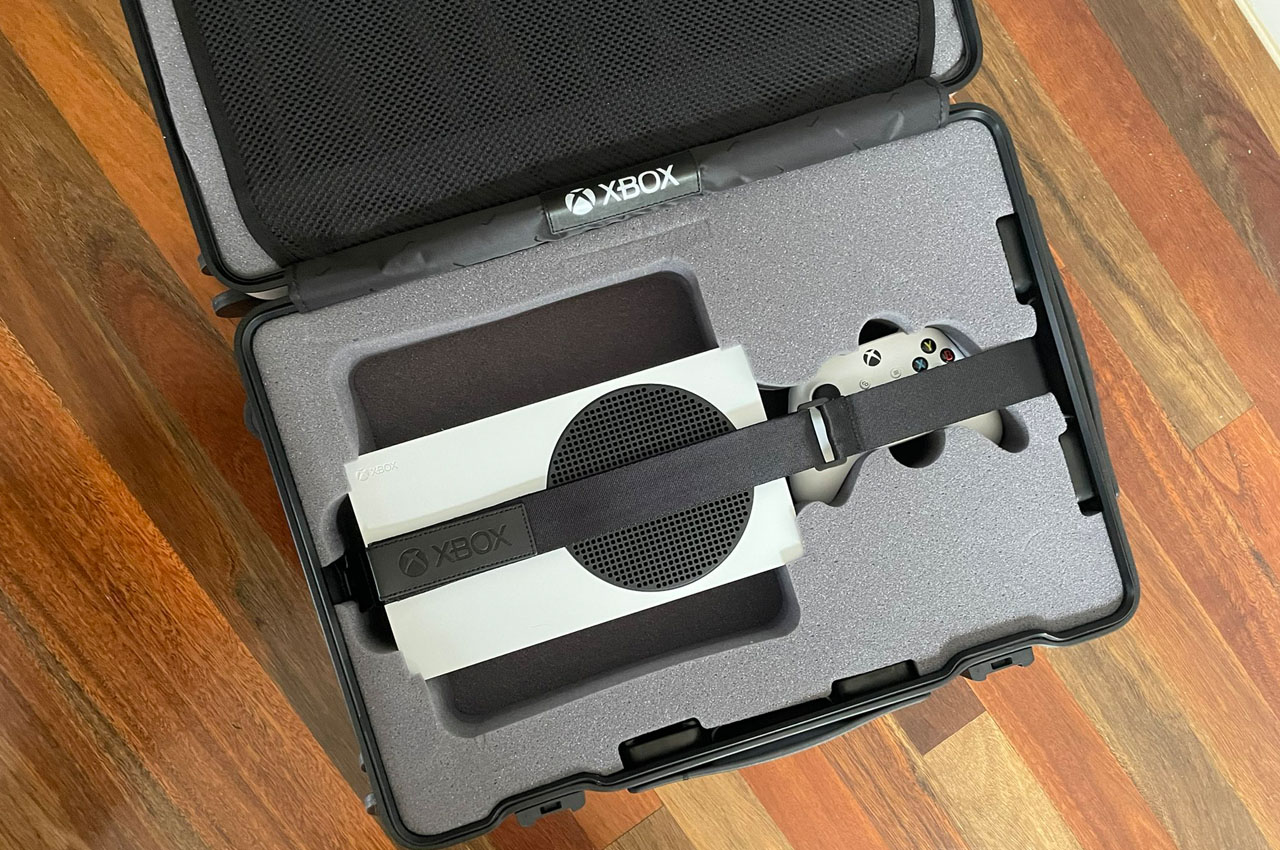 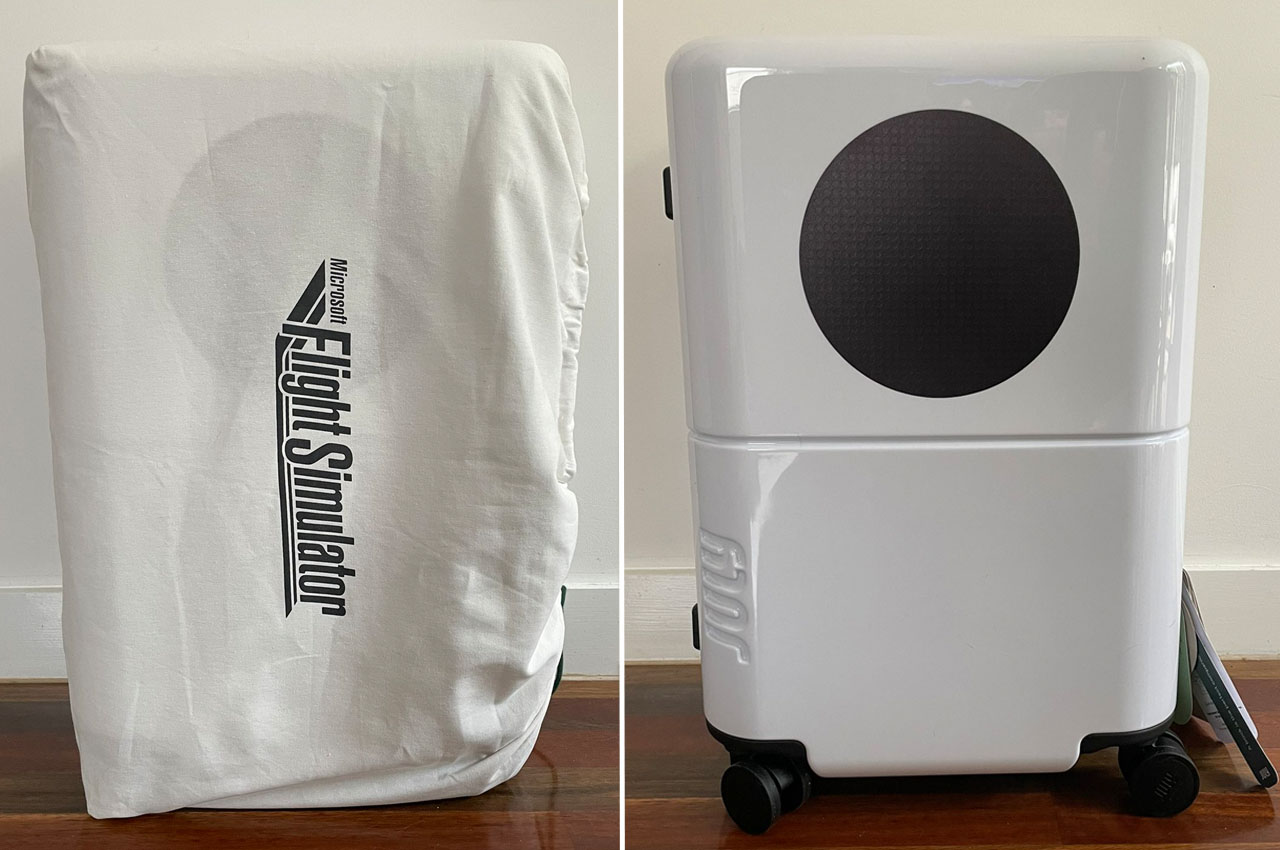 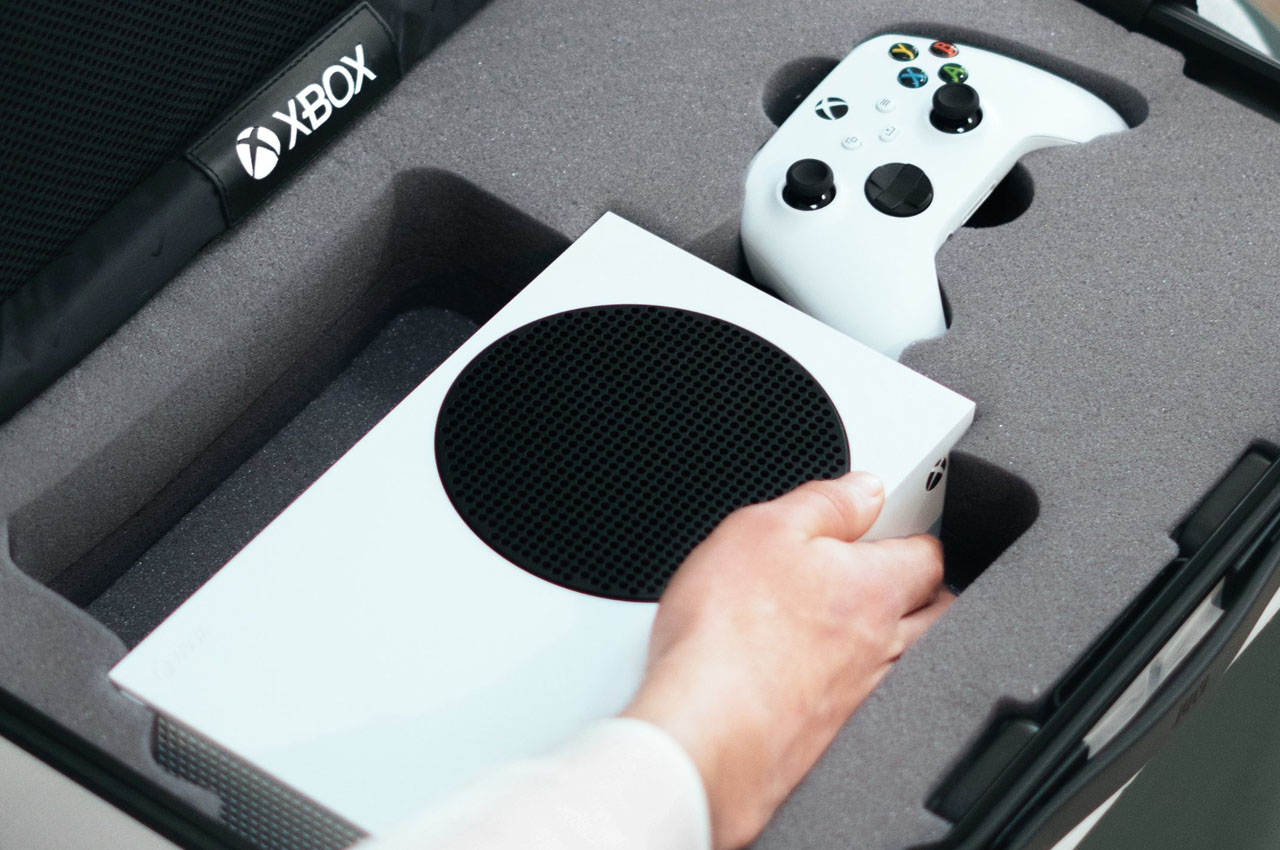 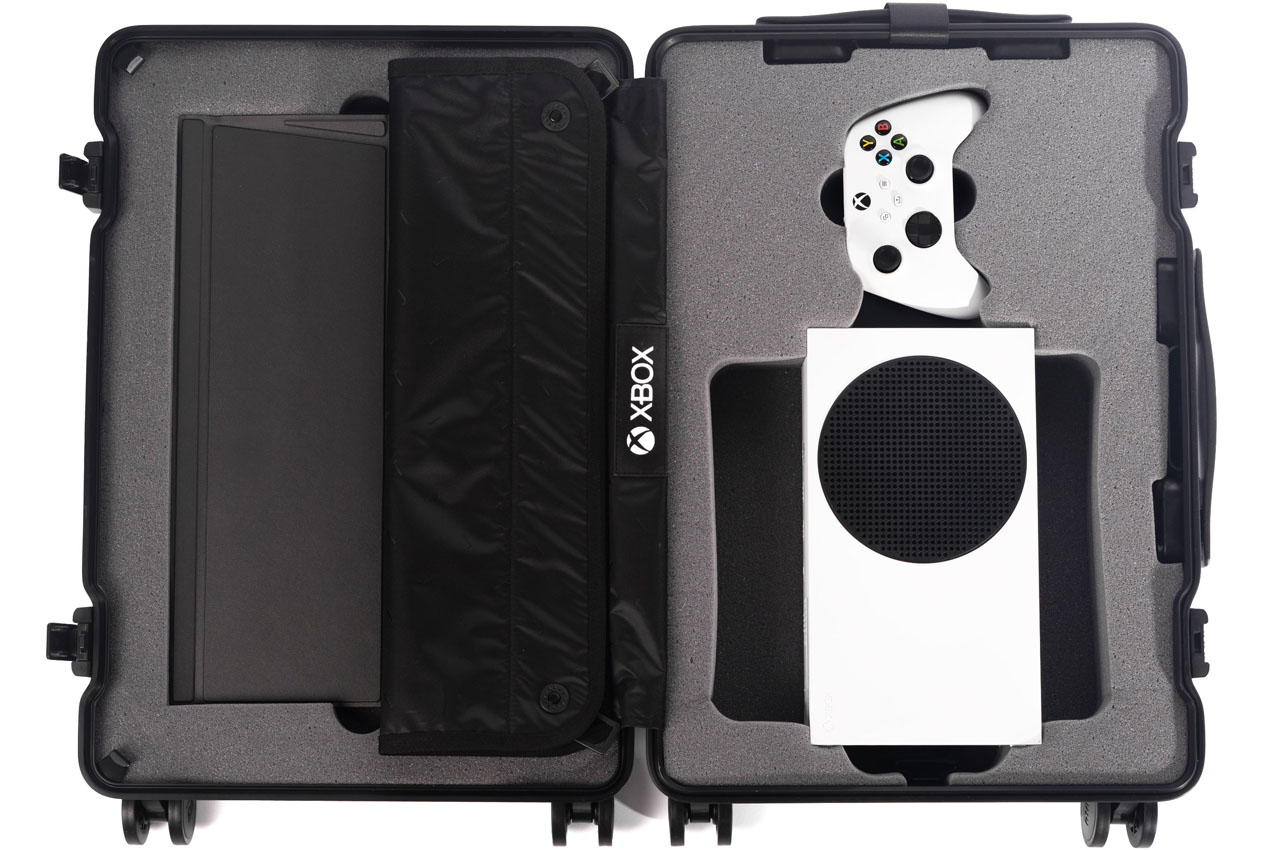 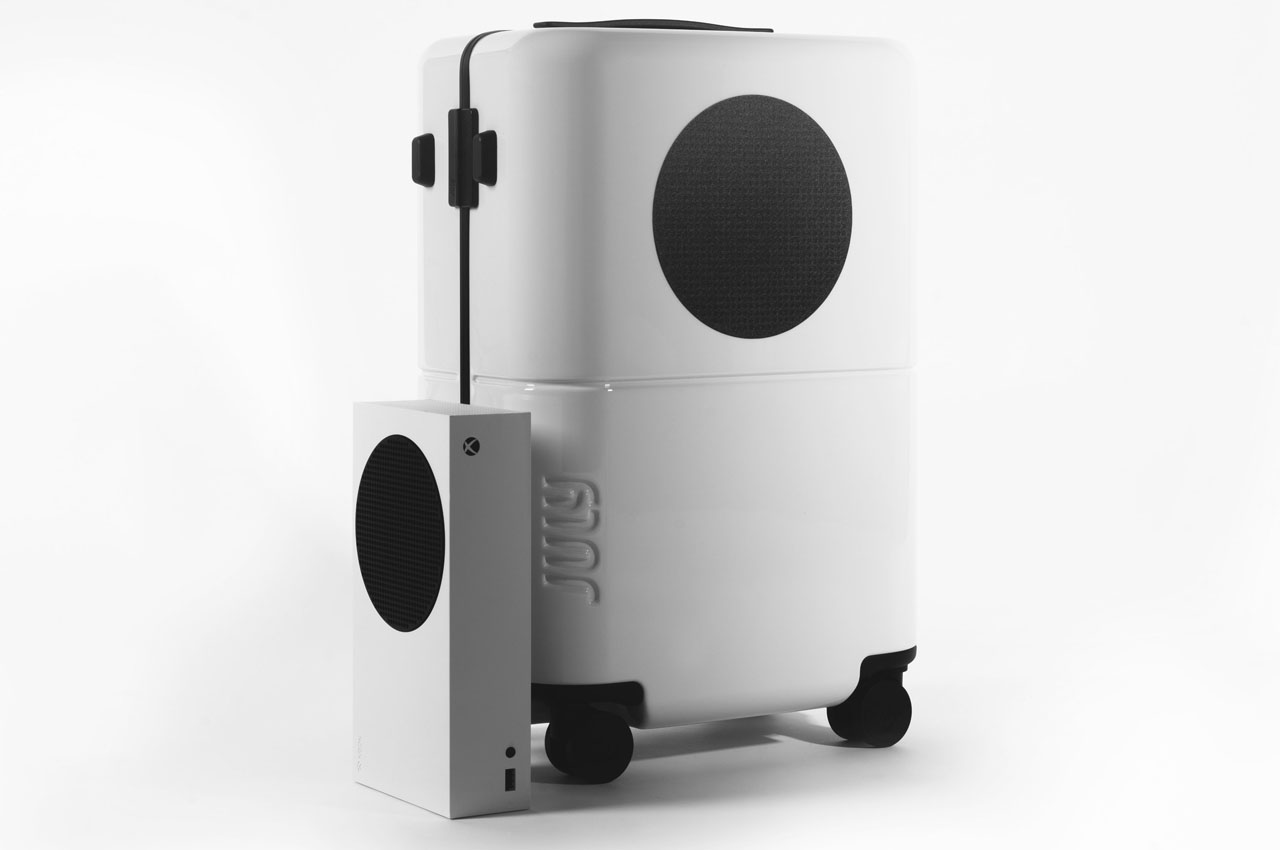 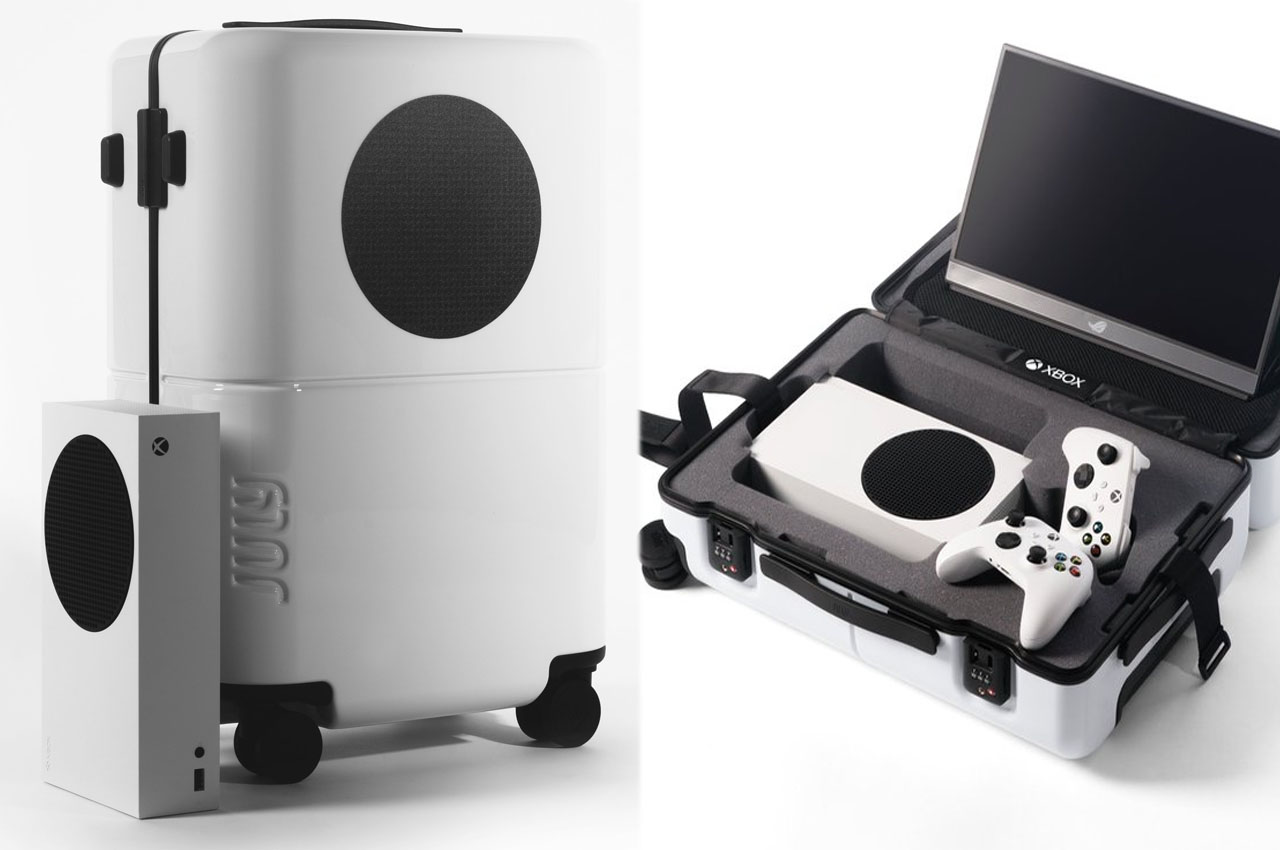 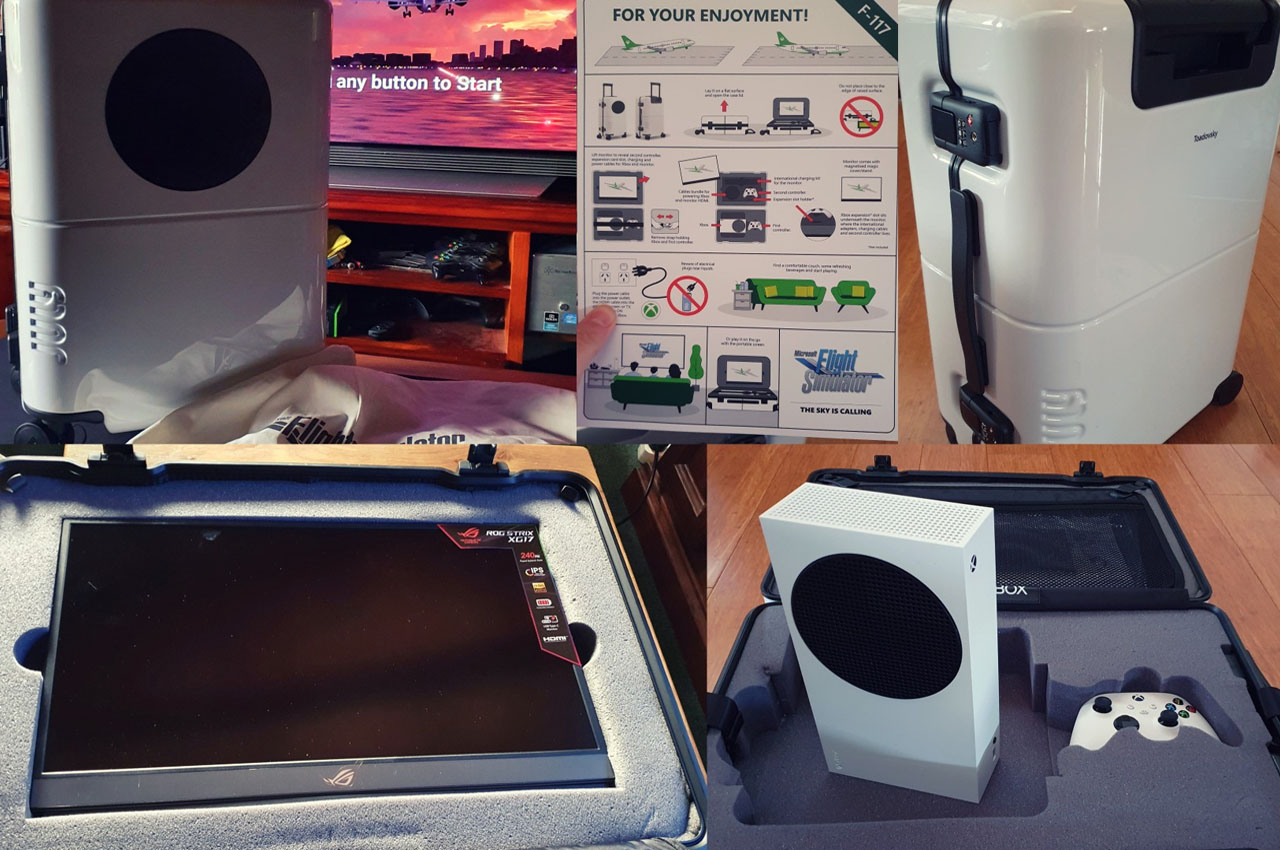 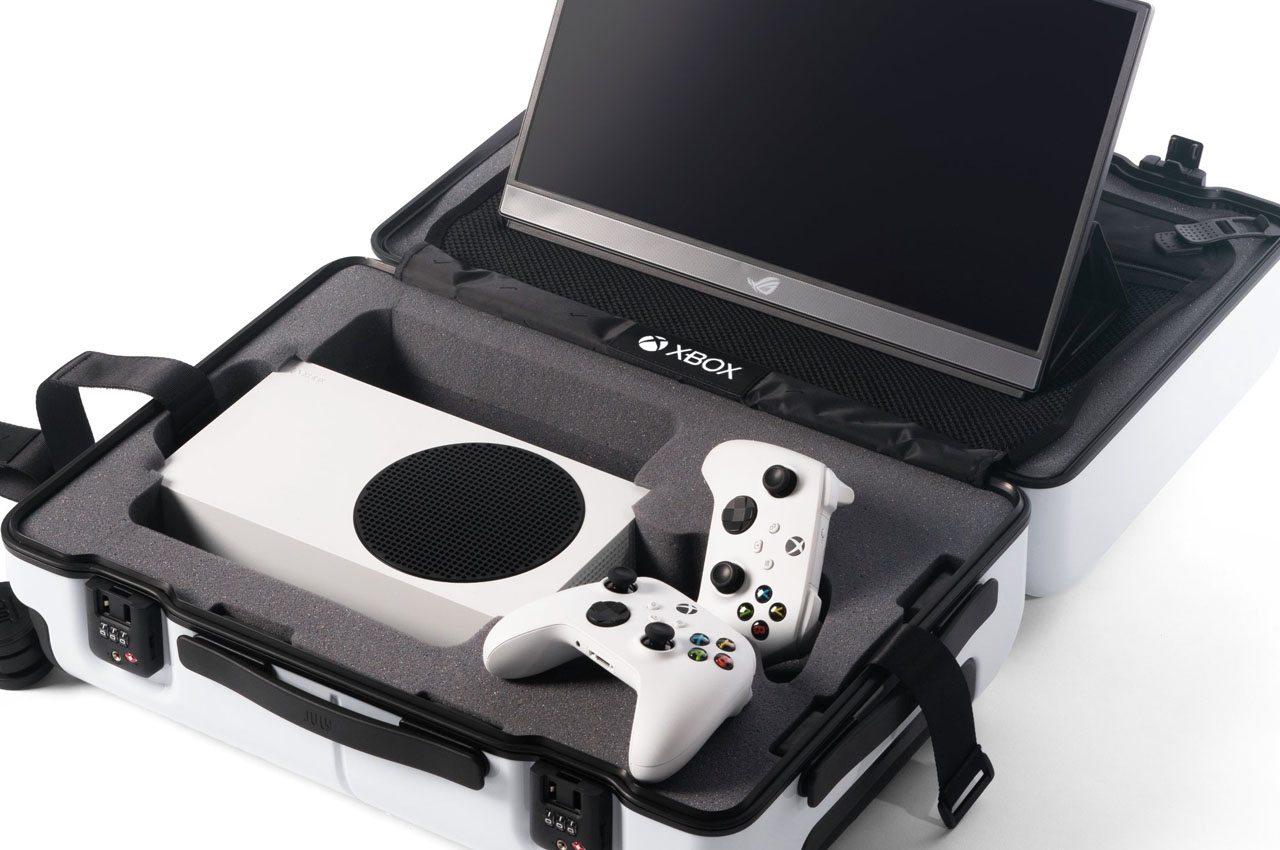 ChaiBot is the world’s first automated tea-brewing machine that perfectly makes tea, chai, and even matcha

It’s the world’s most consumed beverage after water, yet there’s no device that automates the process of making tea… until now. Designed to be practically…

LUMI is the world’s first sleep mask that not only blocks light, but also simulates sunrise. It focuses on two strong sleep cues, darkness and…