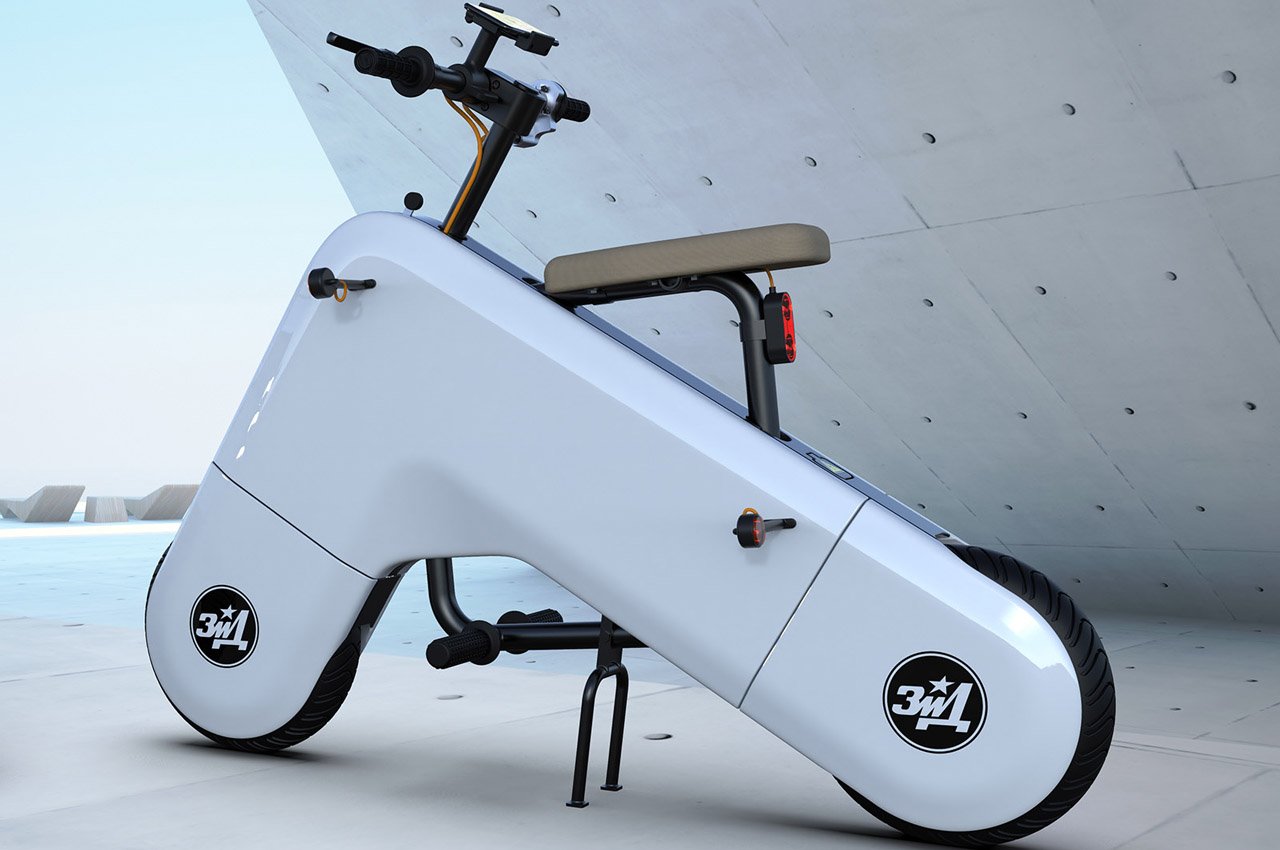 Electric bike concepts come in all shapes and sizes – and we have seen some unique ones in the past – Iron Man worthy bike, a very alien-worthy ride, or the geometric urban rider. However, this electric scooter in retro-futurism style by creative designer Alexander Yamaev and his team is somewhat different from the crowd – it takes inspiration from the basic V shape we see in a boomerang.

The electric scooter concept thought of by Alexander pushes the envelope of being a rebel while still being assumingly practical. The L-shaped uni-frame design of the bike has an upfront geometric structure meant for a solo rider. The bike has a very upright driving position and a slim frame, indicating its urban commuting characteristics. One glance at those unified front and rear wheels in the frame, and it looks like anything but a bike! That said, it does have a cut in the body, creating a rectangular element that helps the front wheel navigate. The front of the body also has three headlights and two brake lights that stand out like antennas! The headlights can be flipped into the housing when not required, further exemplifying the scooter’s unibody design aesthetics.

The kickstand comes with the ability to mount the phone for navigation aids, whereas, the battery resides in the downward slope of the body, below the seat. Objectively, the bike holds no space for anything more than its rider, and for sure, it’s not designed to carry any luggage with you. However, I can see this bike being used for hourly rentals, quickly zipping people across the city, and easily stored when not in use, especially because of its tiny frame! 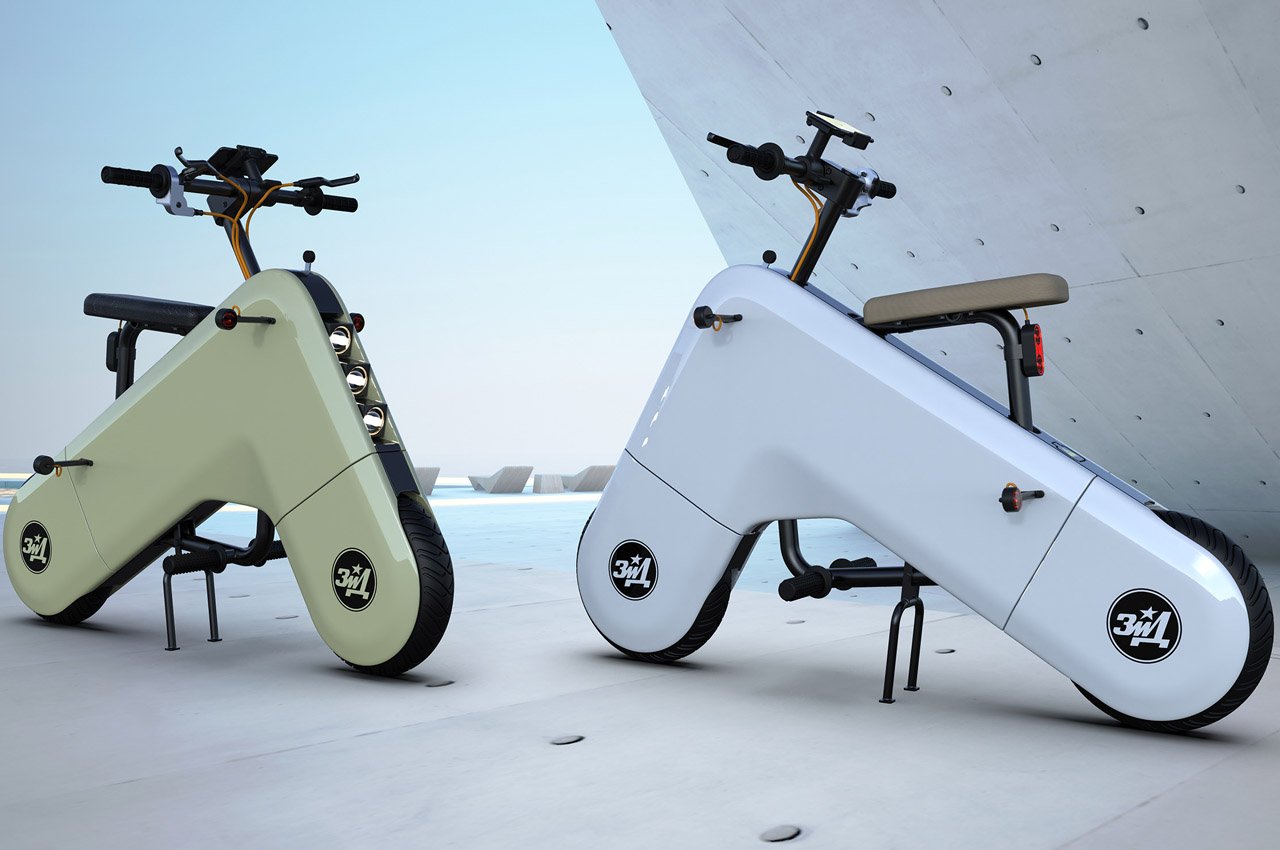 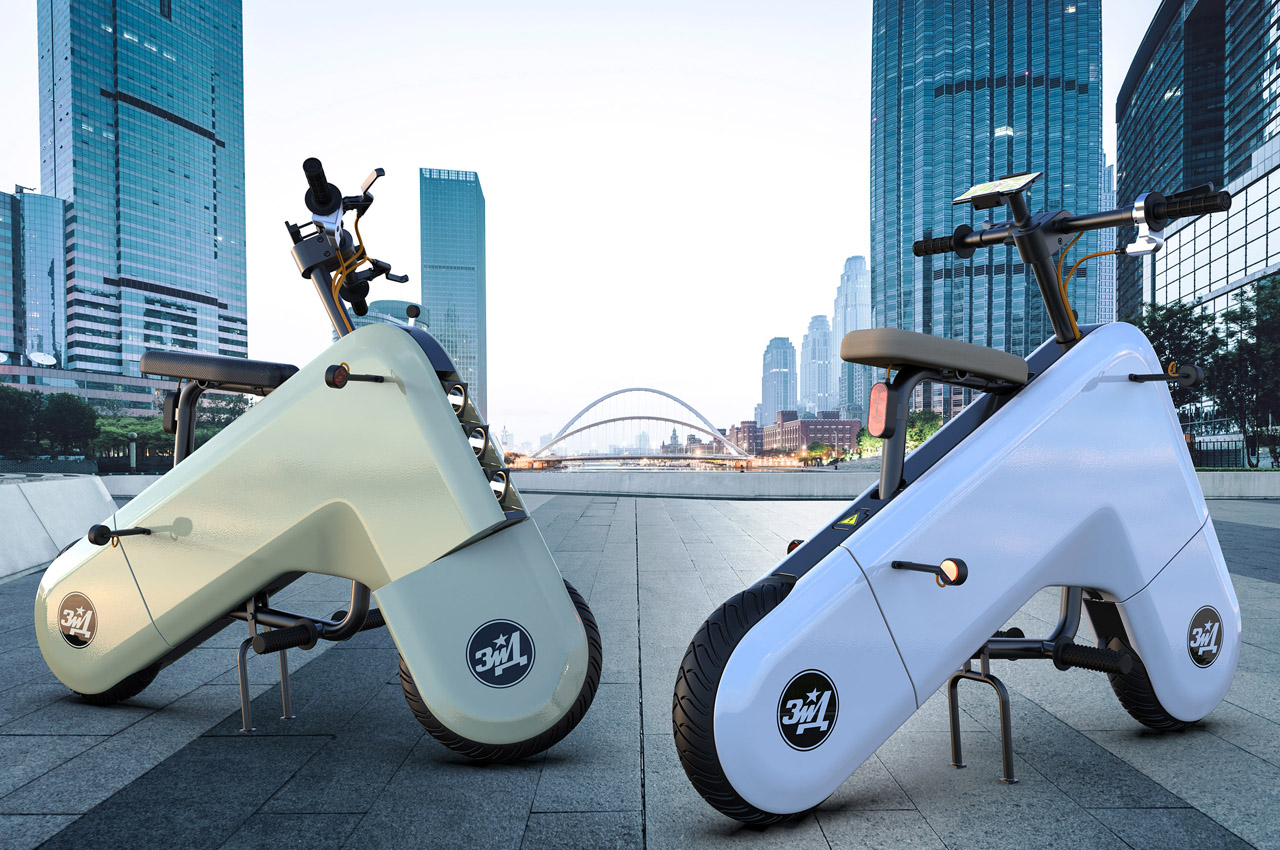 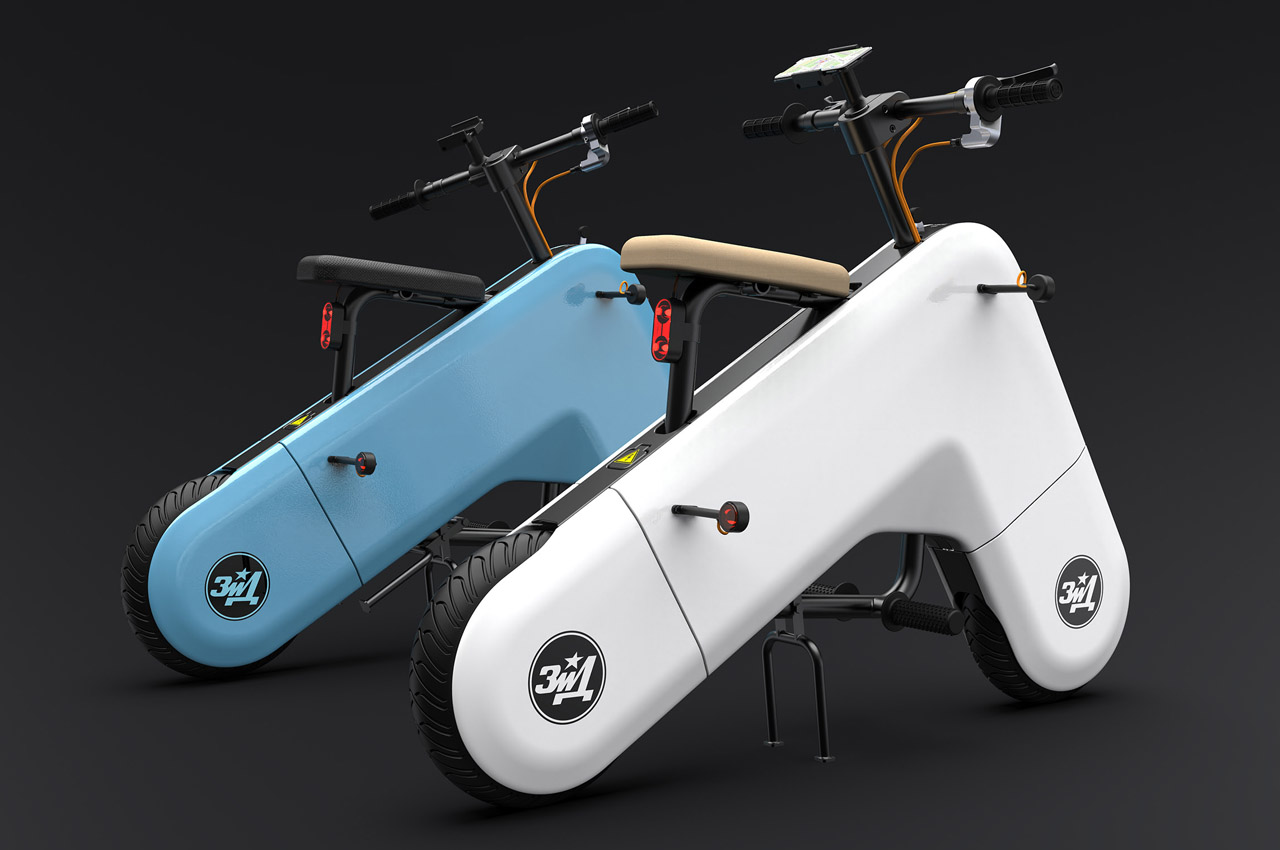 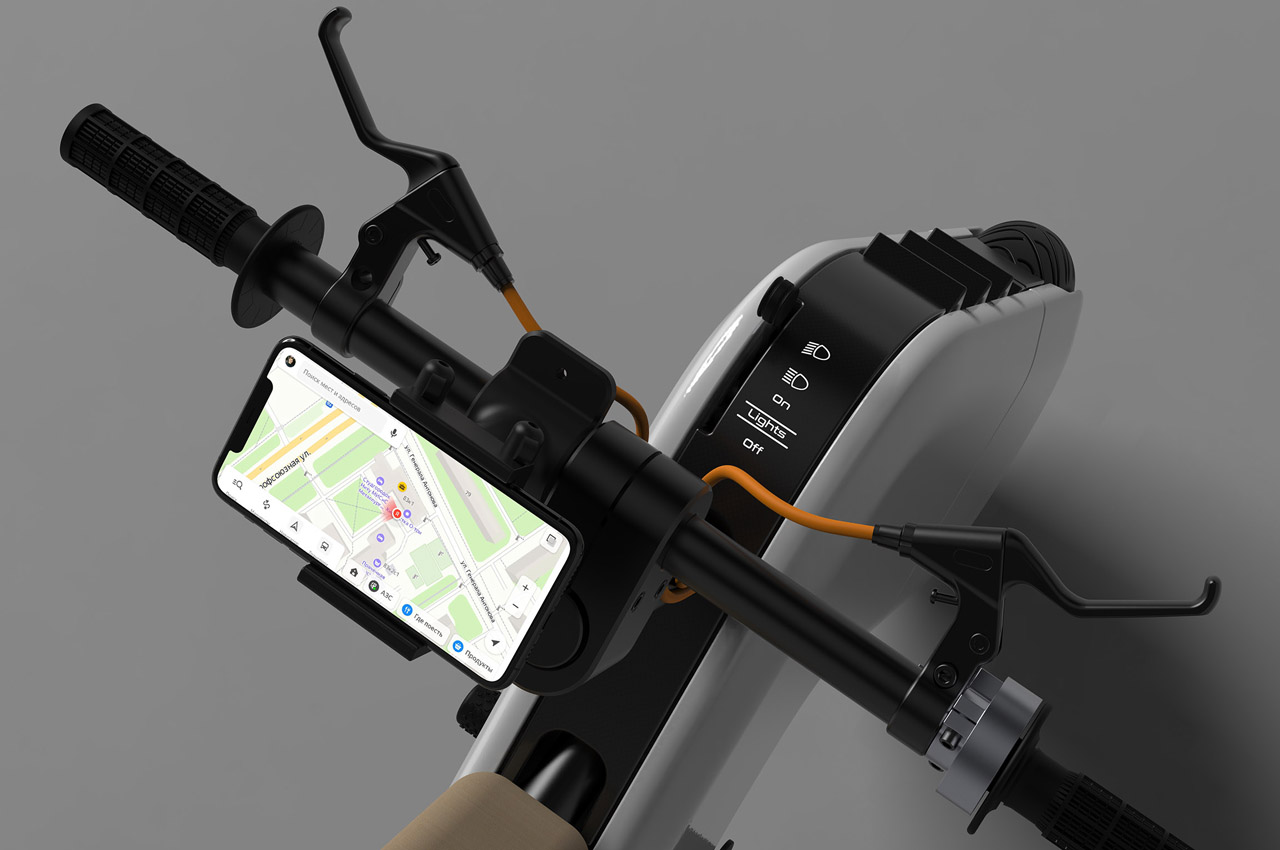 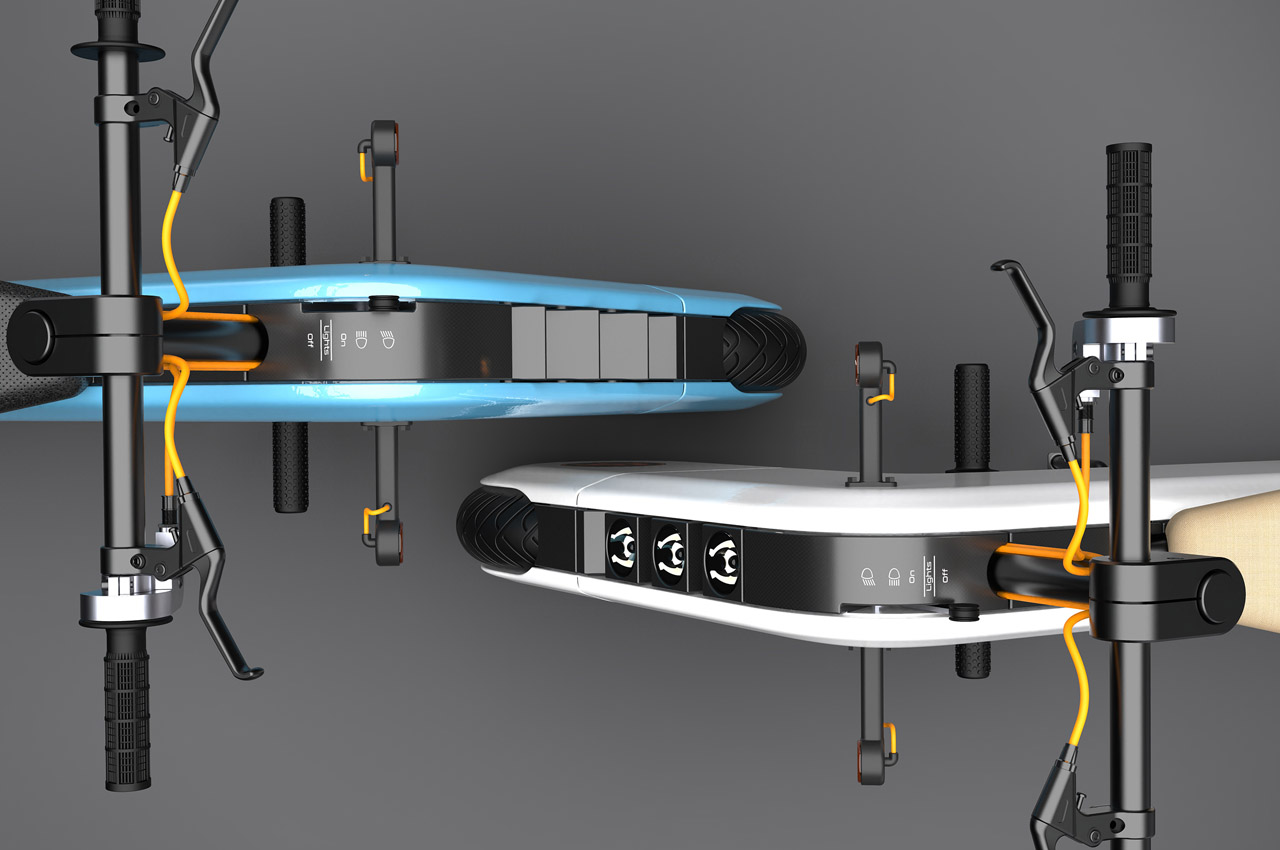 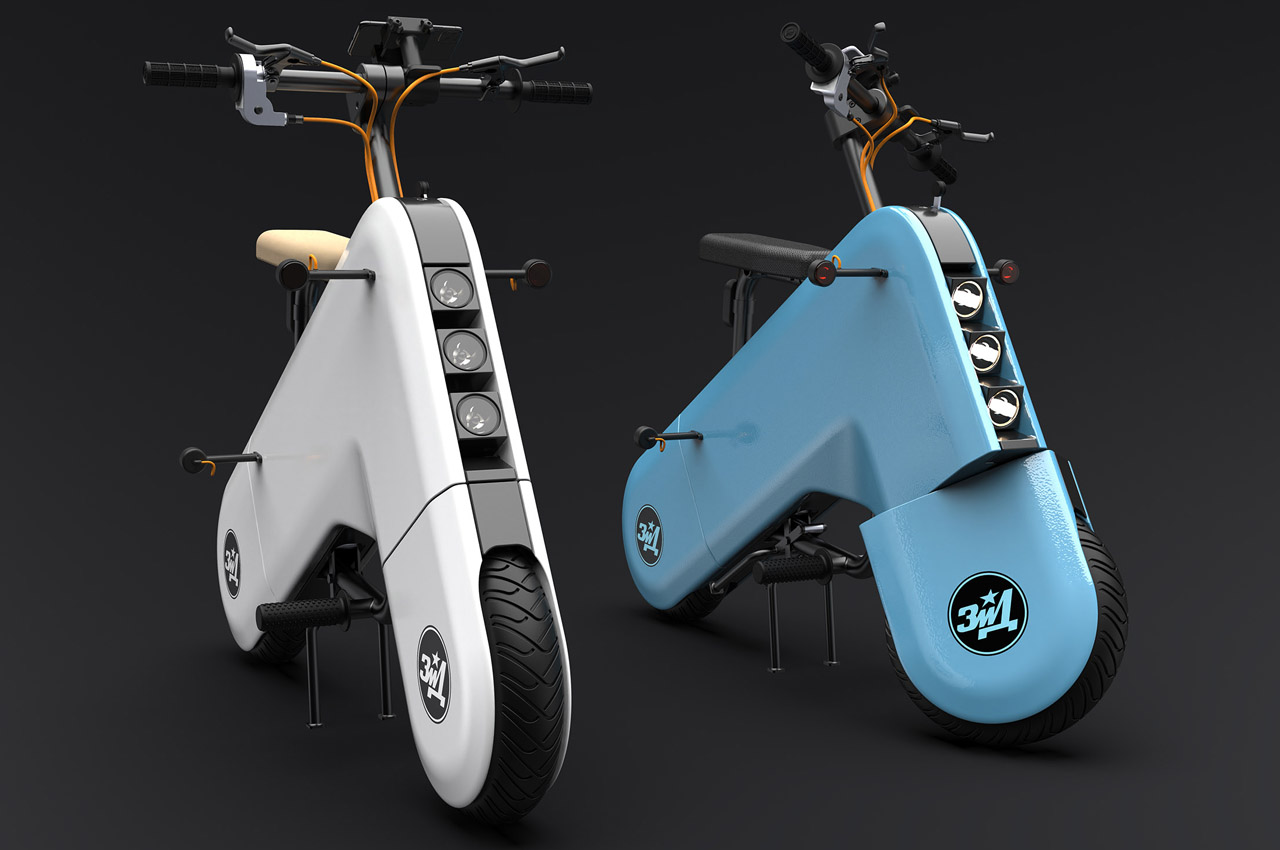 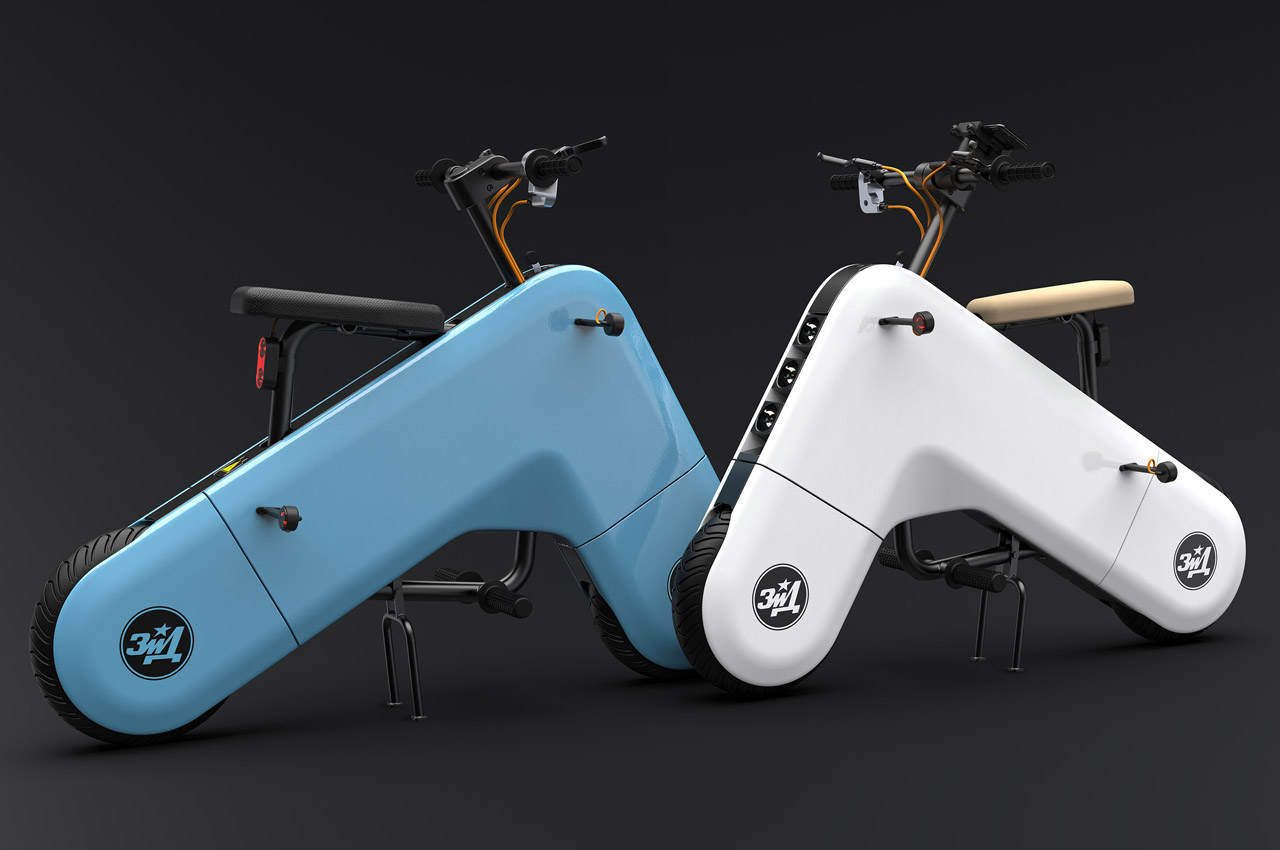 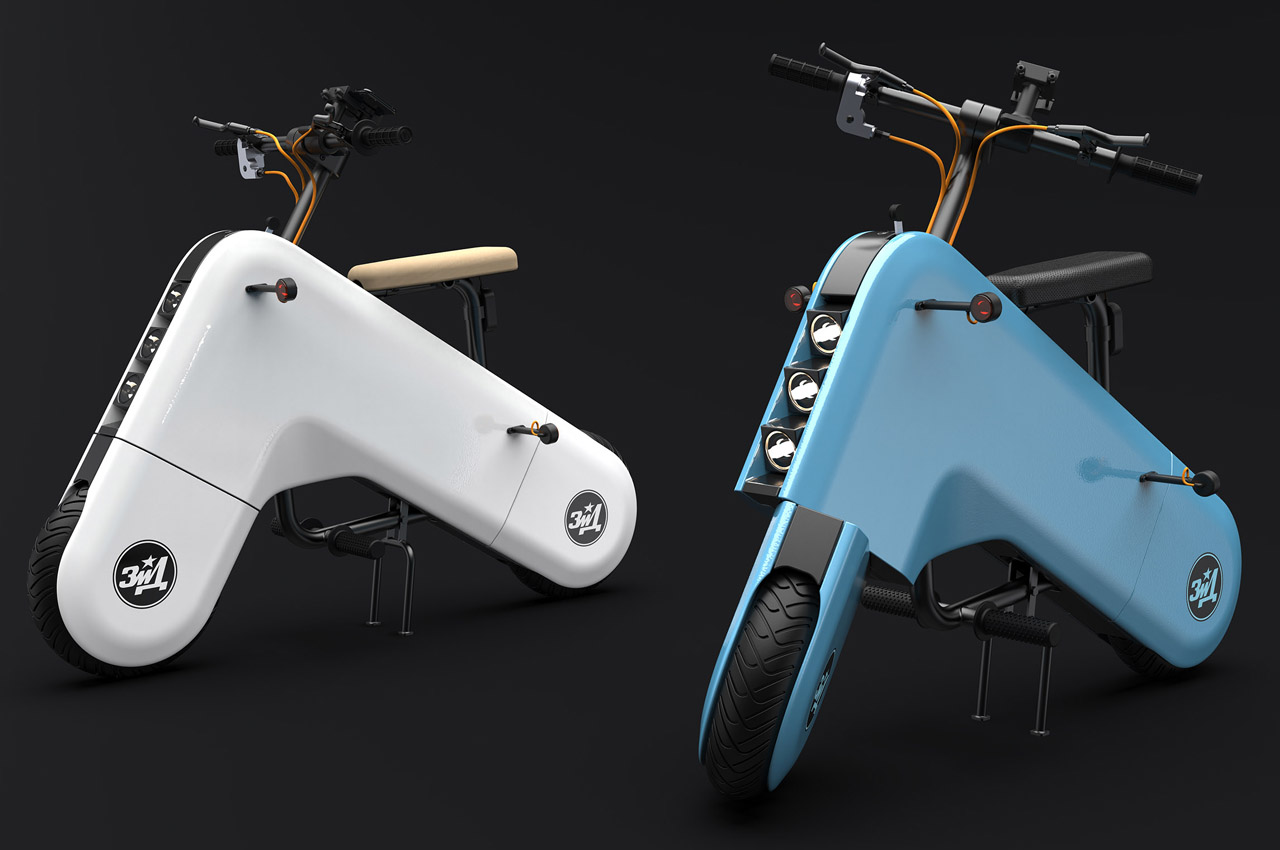 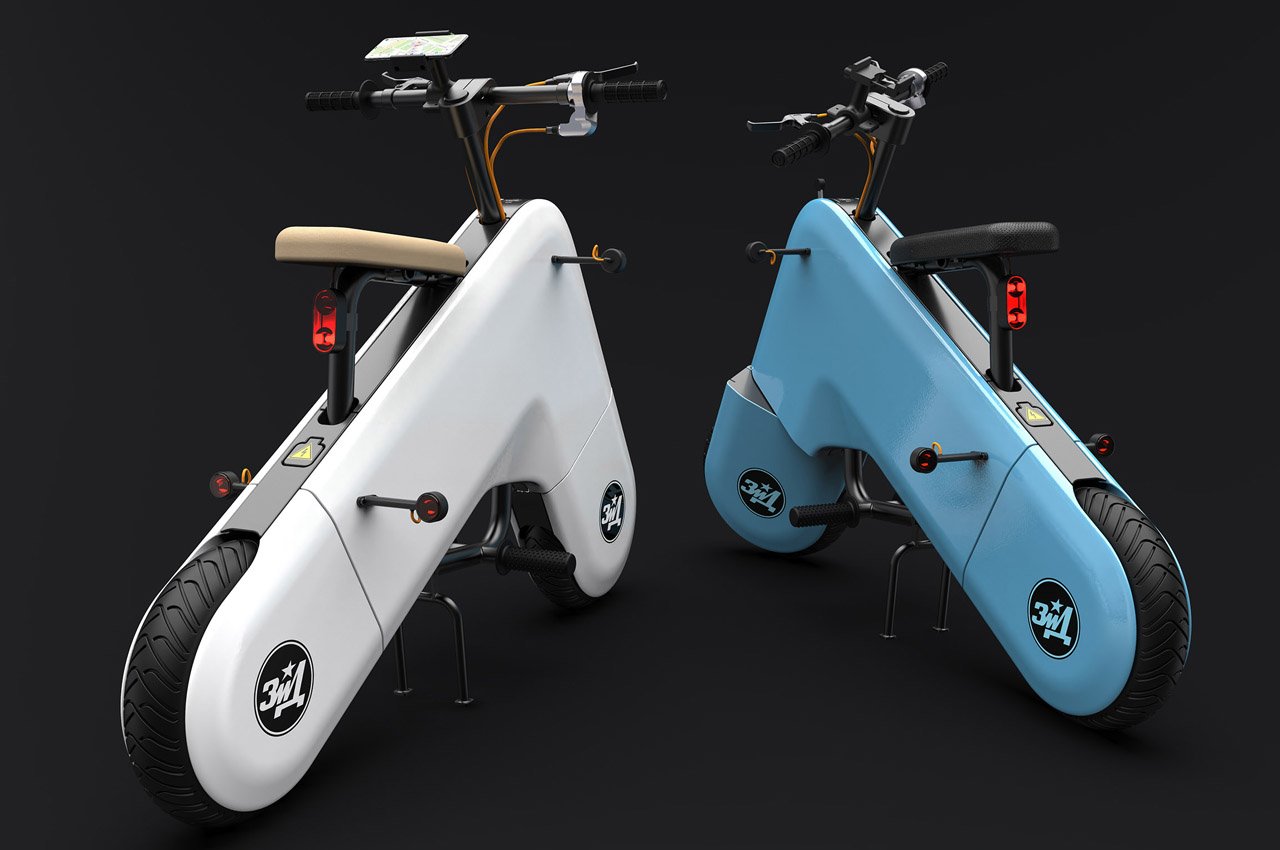 Patterns in nature are usually a result of two processes. Diffusion and Reaction. First noticed by Alan Turing (also the man who invented the computer),…

Oh!Why? is a set of interactive devices meant for children. The aim is to let them record their world around them and then sit down…

Smart, Internet-connected door locks might seem new to our awareness, but there have always been more sophisticated door locks that go beyond the typical knob…