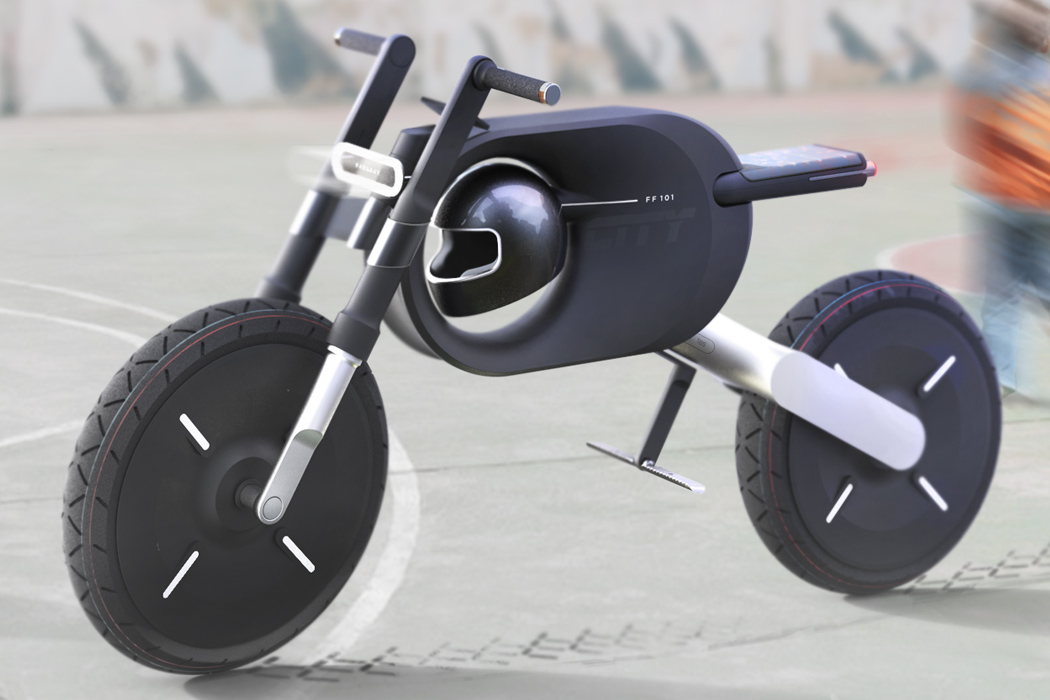 Electric bikes for cities must have a design that looks stylish while having enough power under the hood to deal with the needs of demanding users. If your two-wheeler is a single-track vehicle, you have to keep in mind the stability. Industrial designer Vojta Vyroubal wants to bring balanced utility to an electric city bike while having a USP for buyers to show off with their buddies. Hence his creation, the City E-Bike, which improves on the design of existing electric motorcycles.

Vojta adapts to the changes with a thoughtful utilization of the available space created by the radically different dispositional characteristics and the aesthetic principles of electric bikes compared to their internal combustion-powered counterparts. Rather than adding extra components to house the helmet, the concept design makes it a part of the bike frame. The motorbike’s build keeps the aesthetics to the bare minimum since a single-track bike has its limitations concerning adding more weight. Remember, balanced weight distribution is crucial to the electric bike’s purpose of safely hauling the rider from one destination to another.

Vojta’s design places the engine at the rear, near the wheels, creating the hollow space to hook on the helmet. The overall footprint of the City E-Bike remains very minimal, and it has got the looks to kill. Draped in matte black and silver finish, the electric bike looks tailored for urban riders who value style and performance for commuting around the city. This ride ensures surefire second glances, whether it’s zooming past you on the road or parked by the sidewalk! 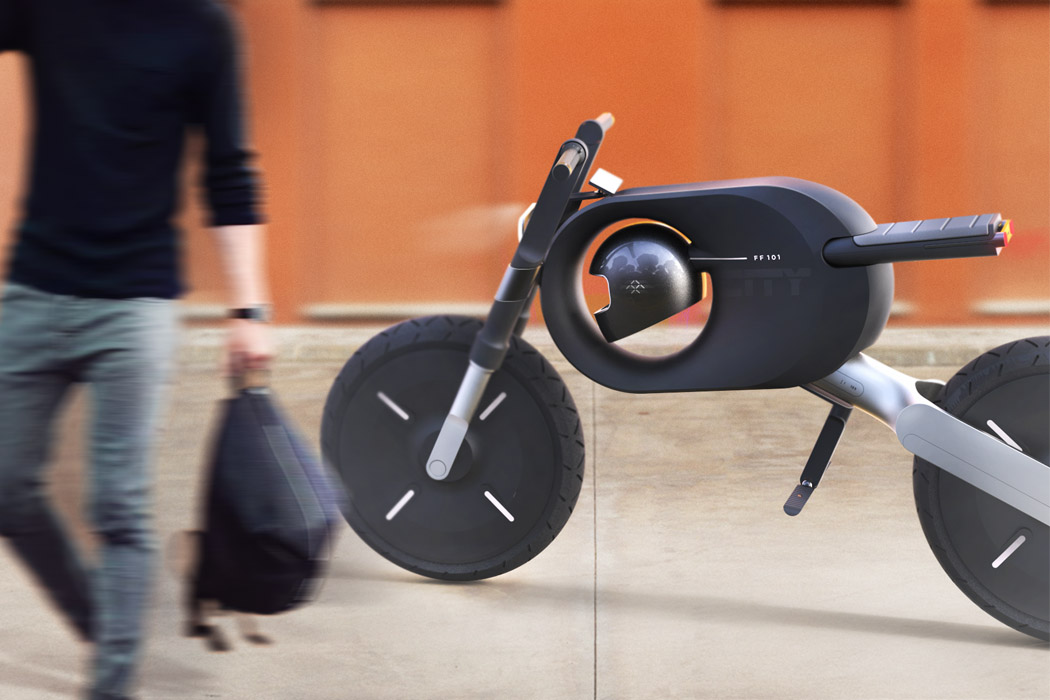 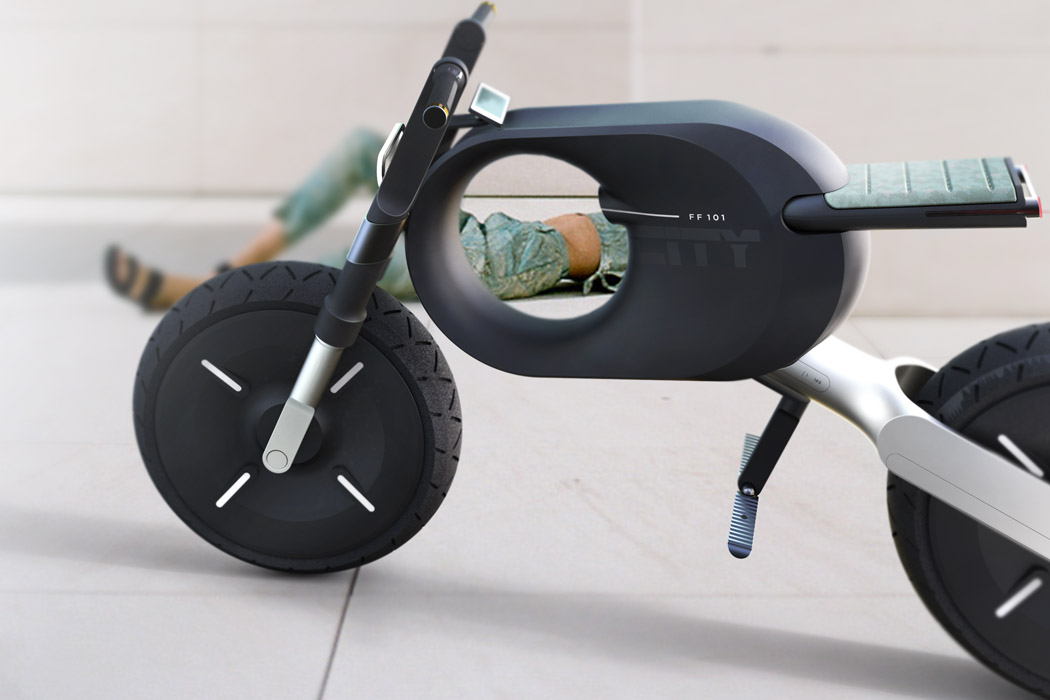 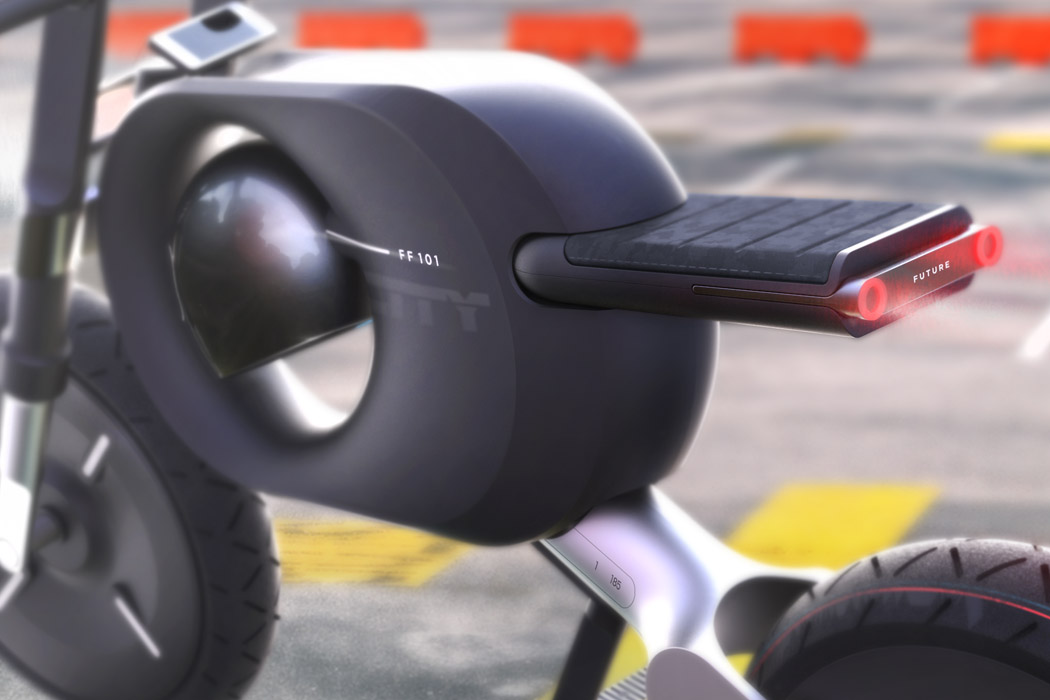 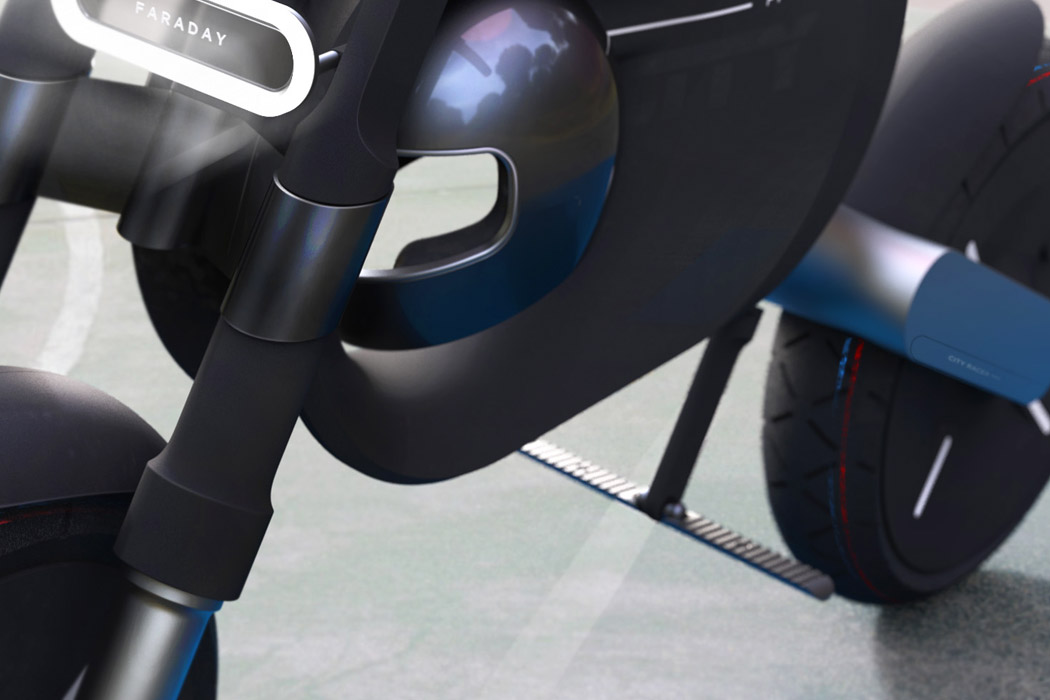 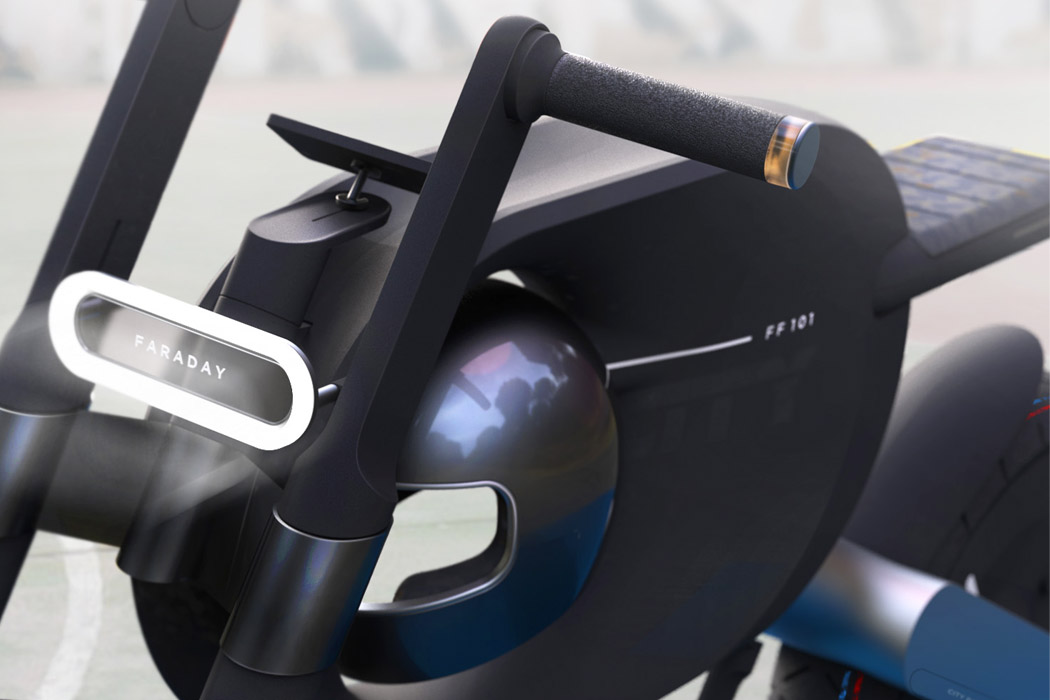 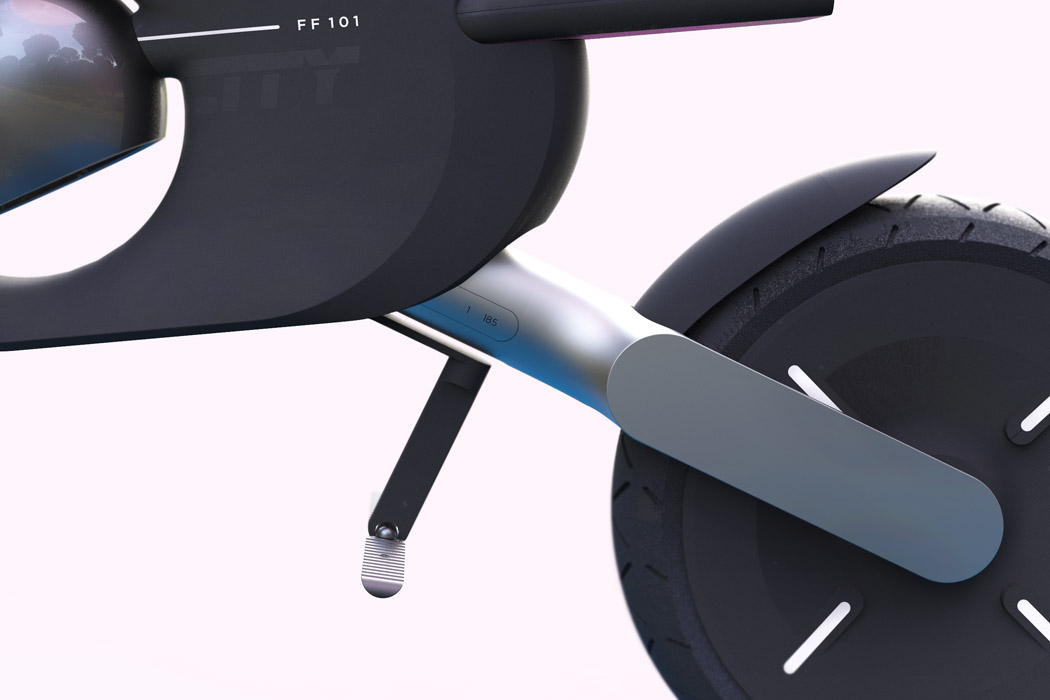 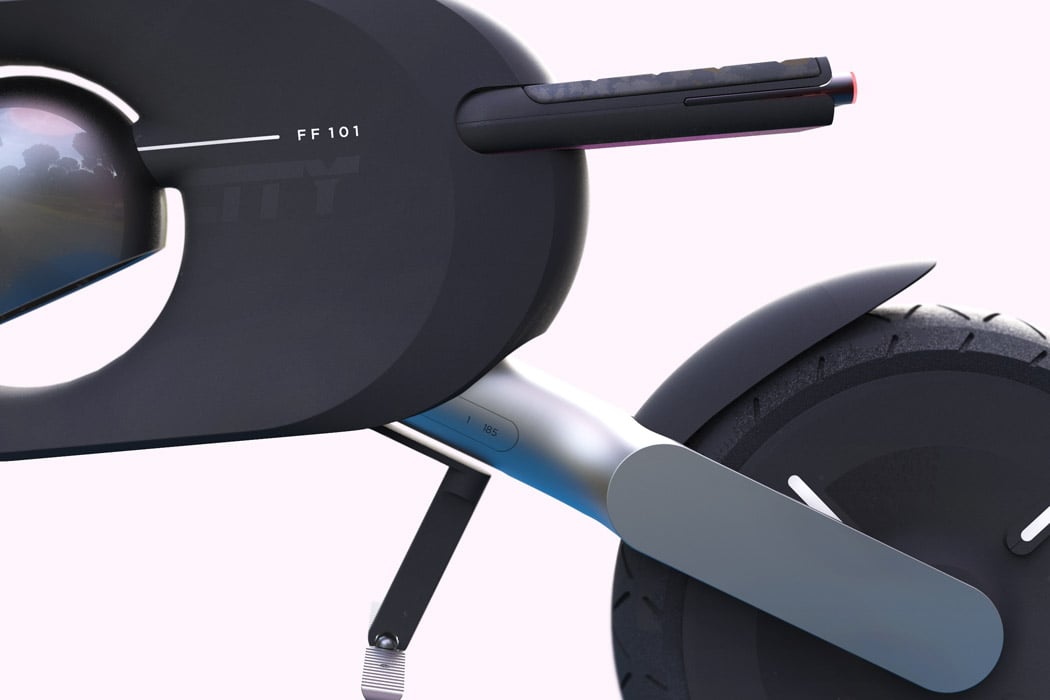 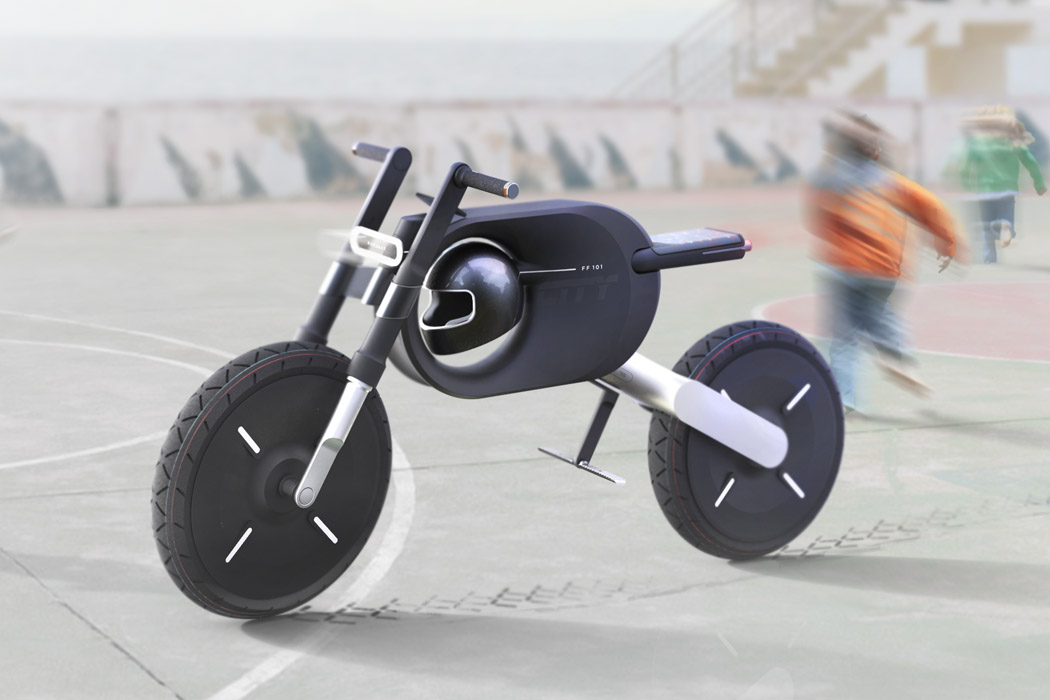 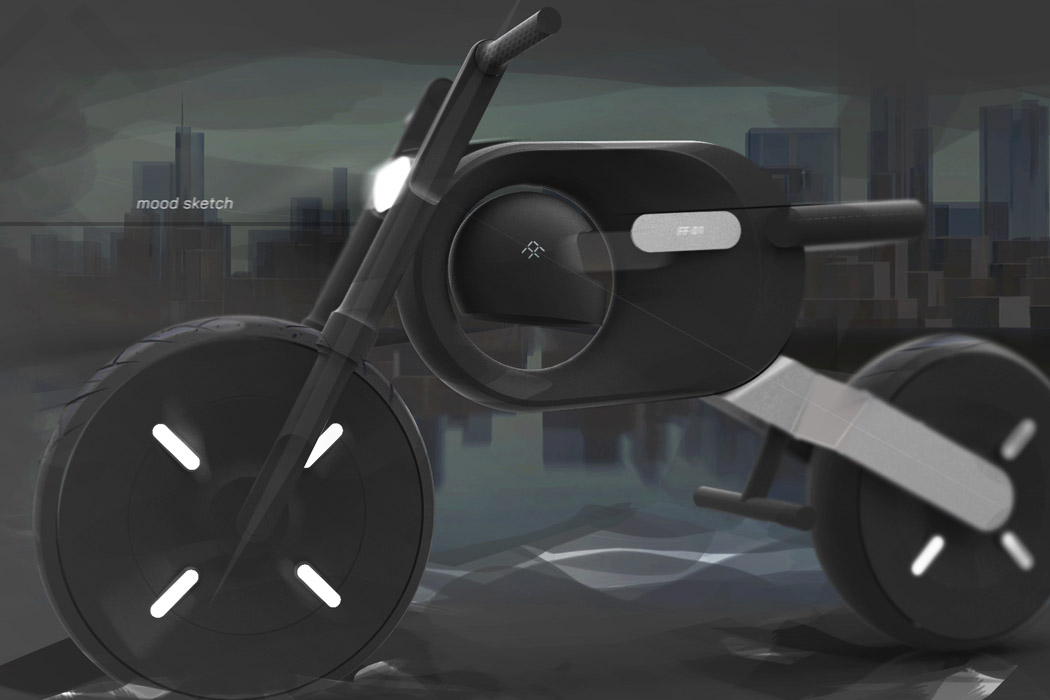 Ever felt like life would be complete if only our pets could talk? I always wonder how that would go – they would be able…

You really got to appreciate the convenience of the Smart Handle. It compliments the aesthetics of a cooking pot and yet won’t singe or burn…

A wheelchair’s purpose is simple to understand, bringing the user from Point A to Point B on wheels. With this in mind, the brilliance of…