29-year old Daniel Melville from Reading was born without his right hand, loves gaming (Metal Gear Solid in particular) and yes, Venom Snake is his favorite character. Now the geeky boy has got his wish granted as he now gets to role-play the protagonist of Metal Gear Solid V: The Phantom Pain (who lost his left arm and use of his right eye in an explosion) in real life. The game released by Konami in 2015 has been hugely popular – and it’s only fitting they have collaborated with Bristol-based robotics tycoon Open Bionics to create the outer shell for the Hero Arm. “We’re incredibly excited to collaborate with Open Bionics, who are at the cutting edge of robotics,” said Takayuki Kubo, president of Konami Digital Entertainment.

Just the mention of a bionic arm that actually looks strikingly similar to the Venom Snake’s real arm is exciting. All the unfortunate upper limb amputees who are fascinated by gaming will be having their eyes set on this amazing sync of technology and design – virtually picturing themselves as the strong character. In that regard, Melville is one lucky chap to sport the prosthetic and actually get acknowledged for it. Understandably, he is on top of the world with this new cool arm in his possession, “It’s everything I’ve ever wanted from a bionic arm. I’m an avid gamer and I love Metal Gear Solid so much and to actually have Snake’s arm in real life is just insane.”

Talking of the battery-powered Hero Arm that’s manufactured using advanced 3D printing techniques, it is now available for sale through prosthetic clinics for people aged 8 and above. It costs around £10,000 (around $13,130) which is a whole lot less than the nearest competitor, making it the world’s most affordable multi-grip bionic arm. The arm functions like an intuitive life-like muscle with utmost precision, making it a boon for people who have lost their upper limb or are born without one. It can rotate 180 degrees for picking up objects and also lift a weight of up to 8kg. It has the dexterity to hold a mobile phone, break eggs, or easily operate a lawnmower. Basically, the arm does it all and infuses a fresh breath of life, empowering the disabled!

Now turning fiction into reality, the collaboration has brought the Metal Gear Solid-themed clip-on cover – turning the Hero Arm into something that only dreams are made of. As rightly put by Samantha Payne, co-founder of Open Bionics, “It’s pure joy to see this piece of engineering and art impact a person’s life.” Although the red and black Venom Snake artificial limb doesn’t have any weapons, still it is a commendable feat of engineering. Even better, both the Hero Arm and the clip-on Snake Venom cover are available for buying right away – isn’t that great, already! 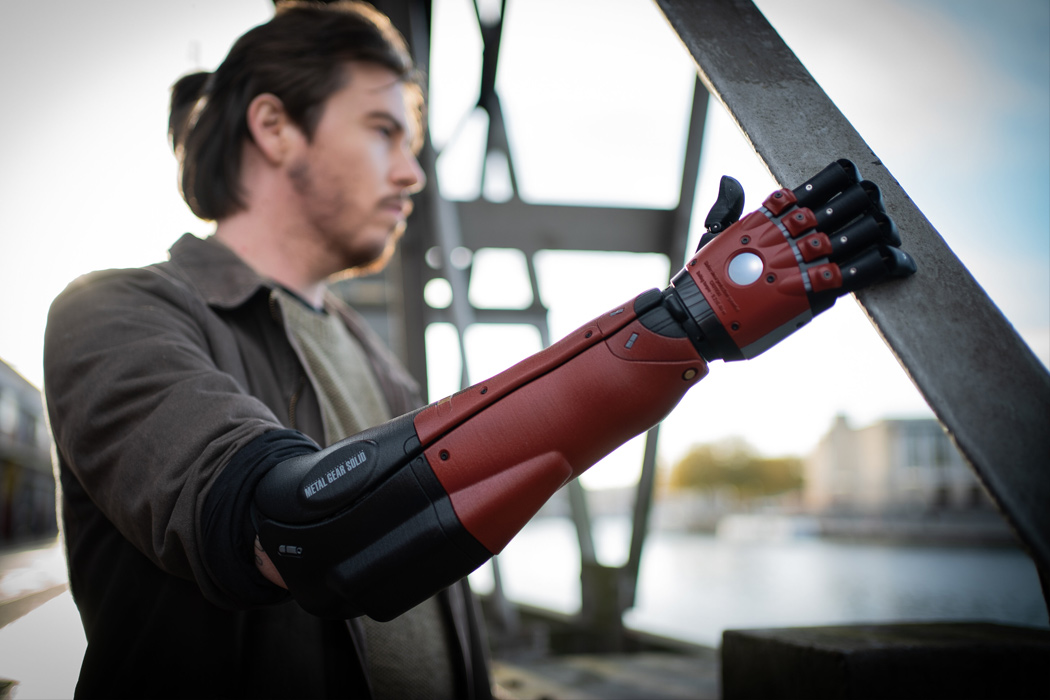 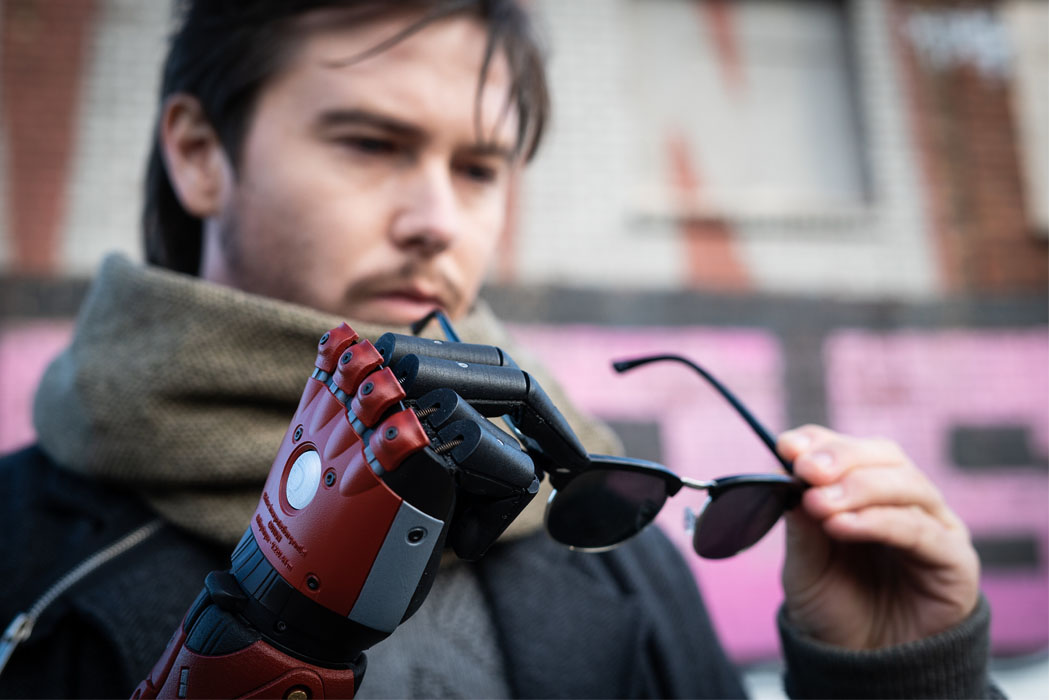 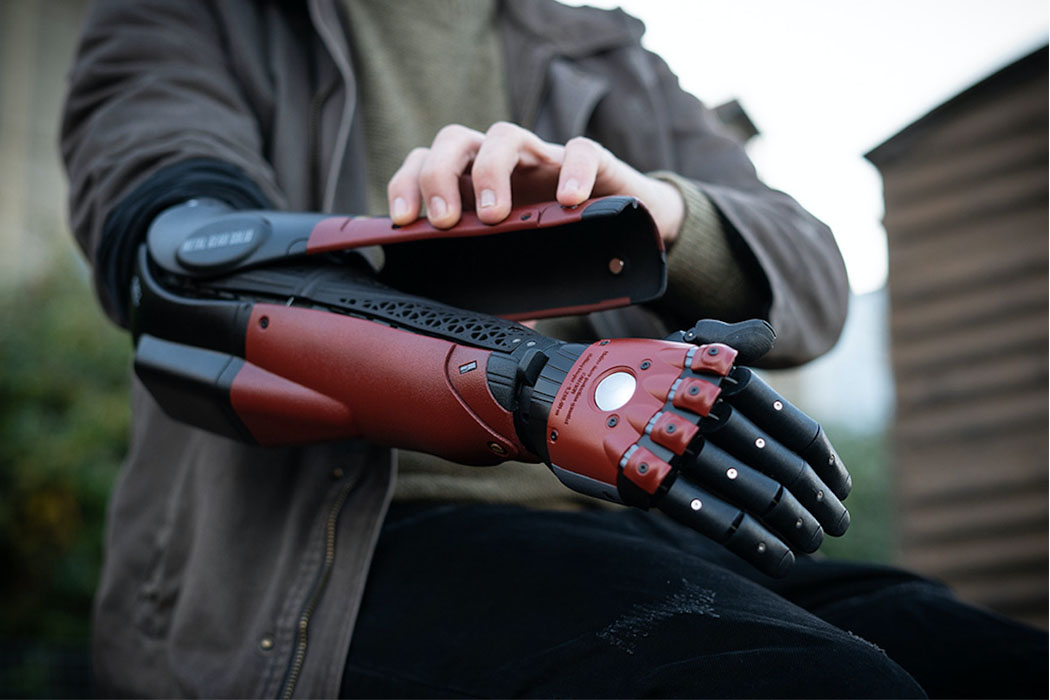 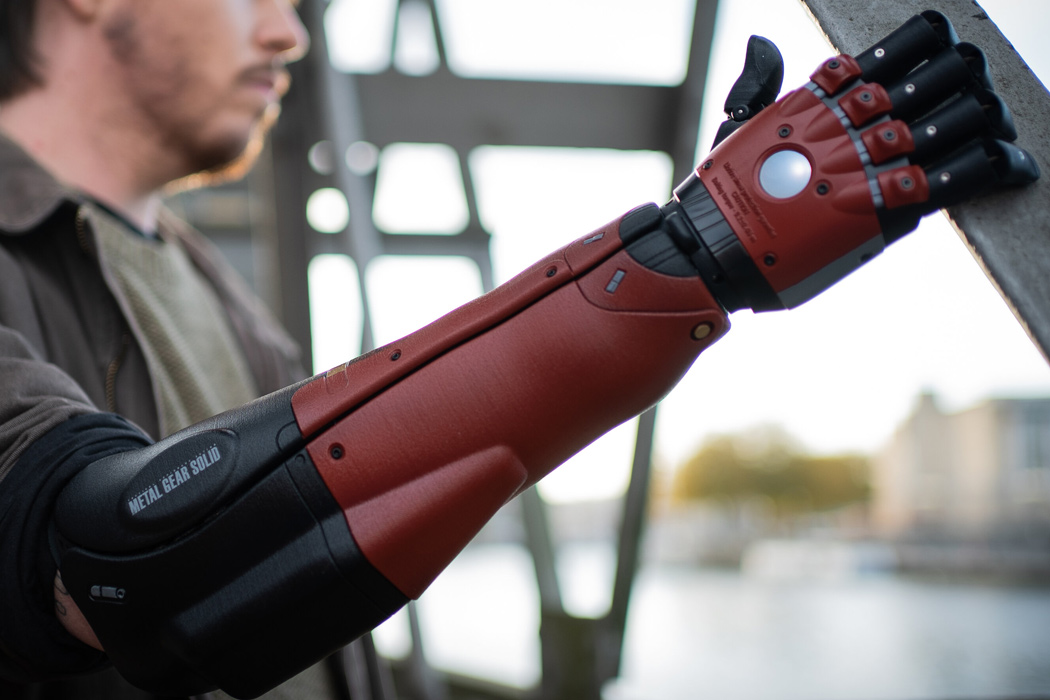 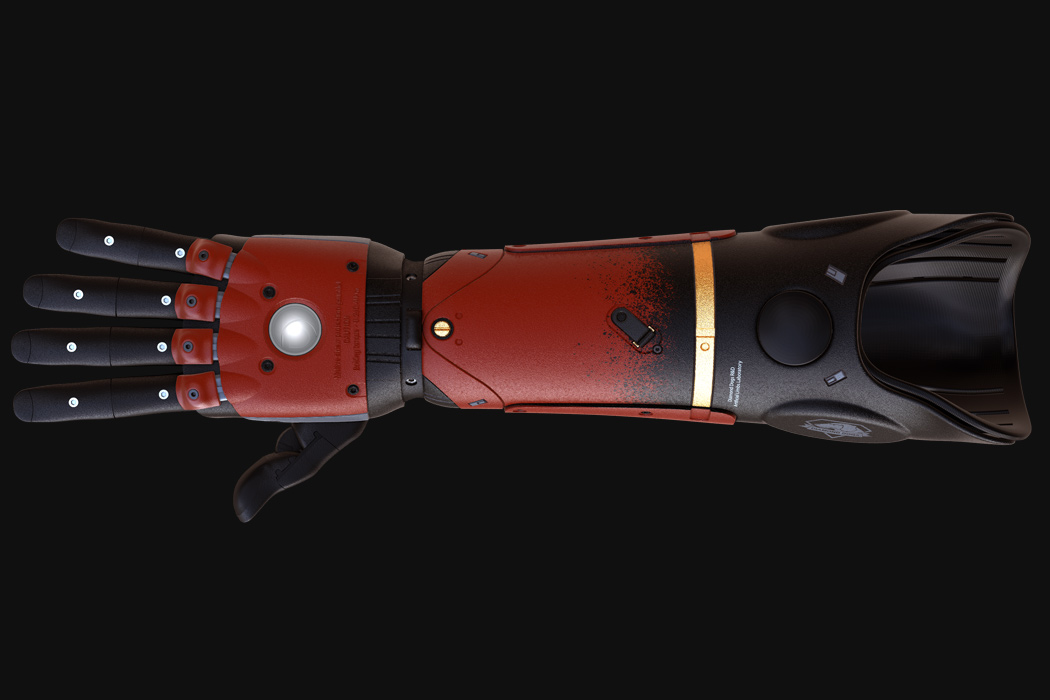 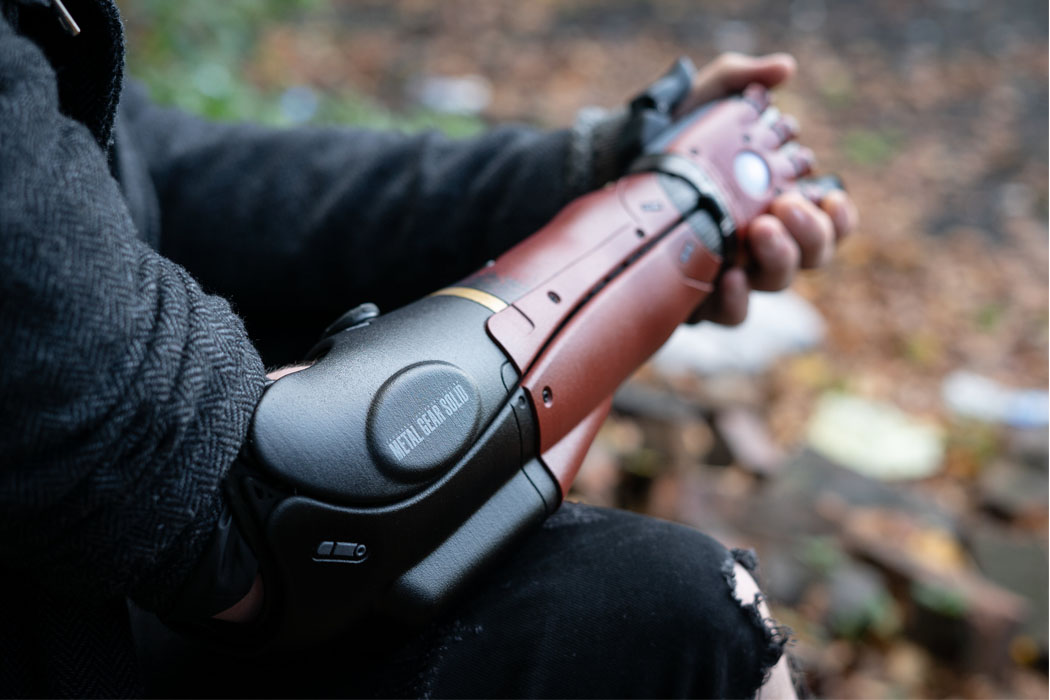 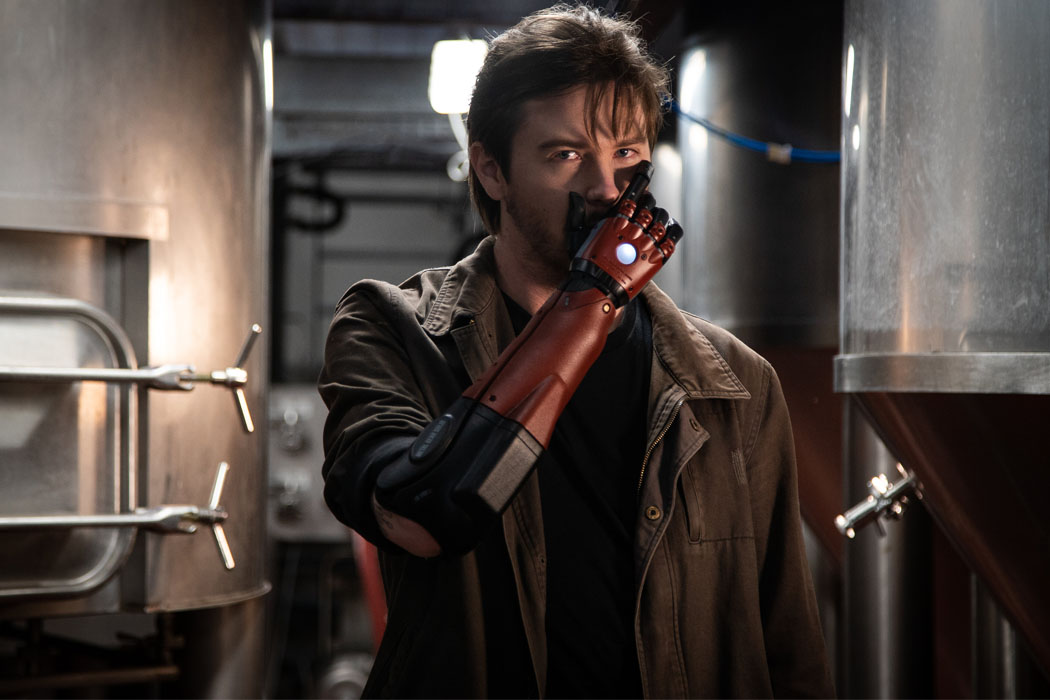 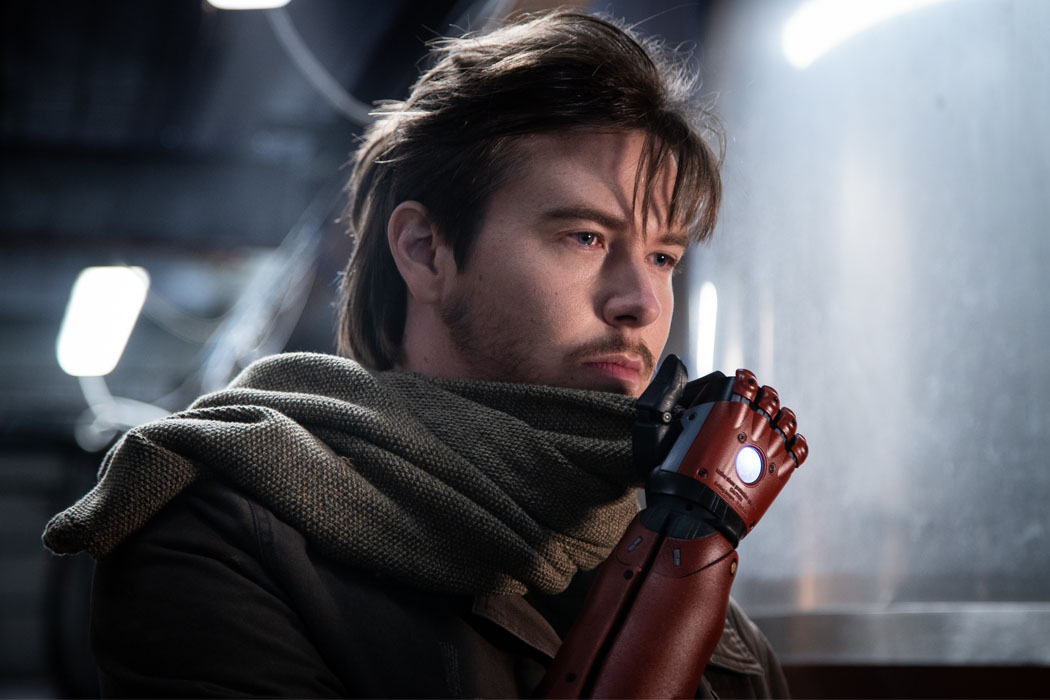 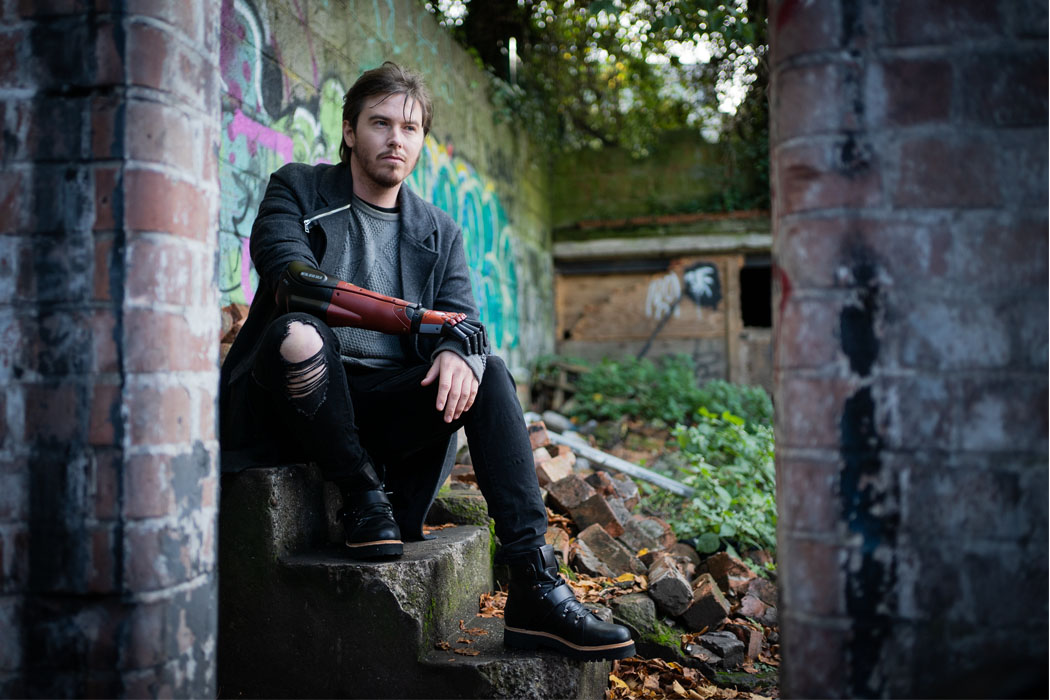 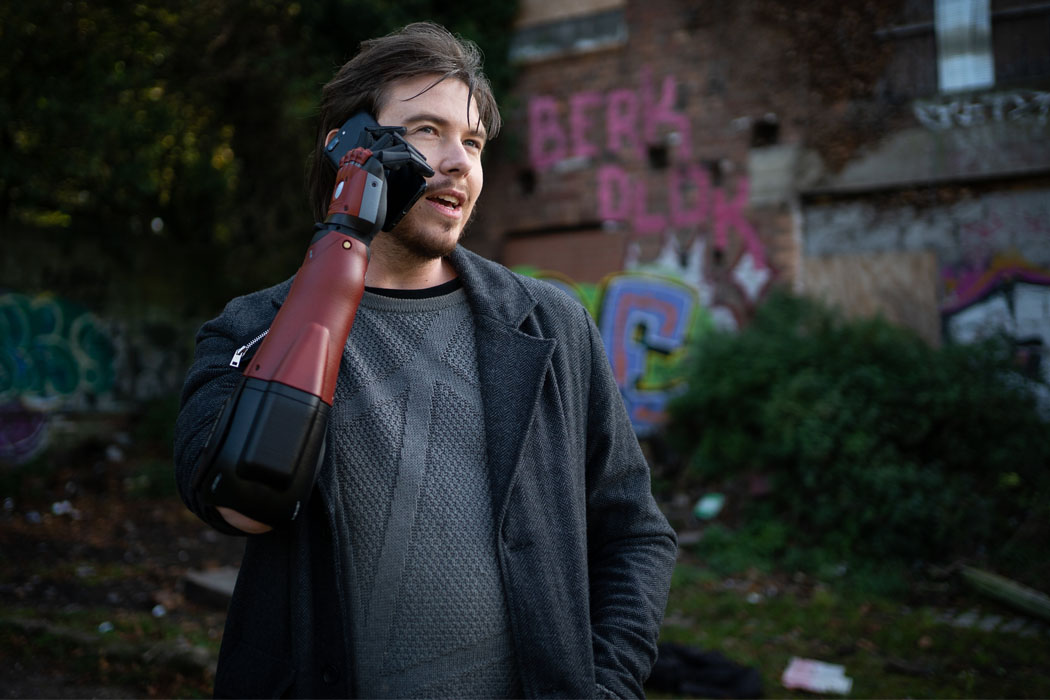 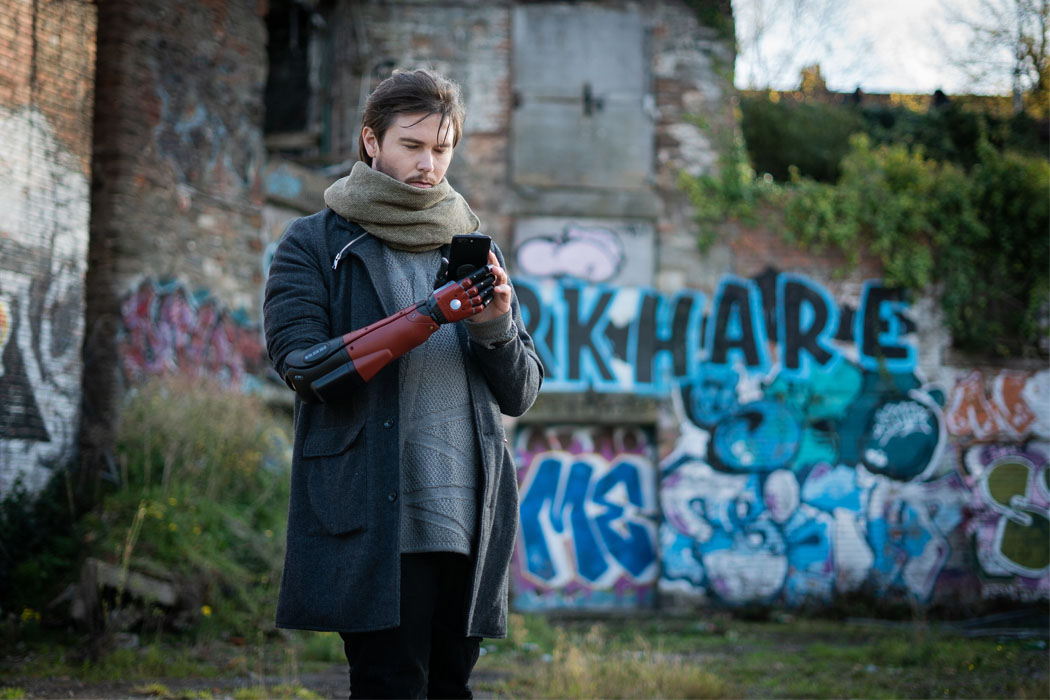 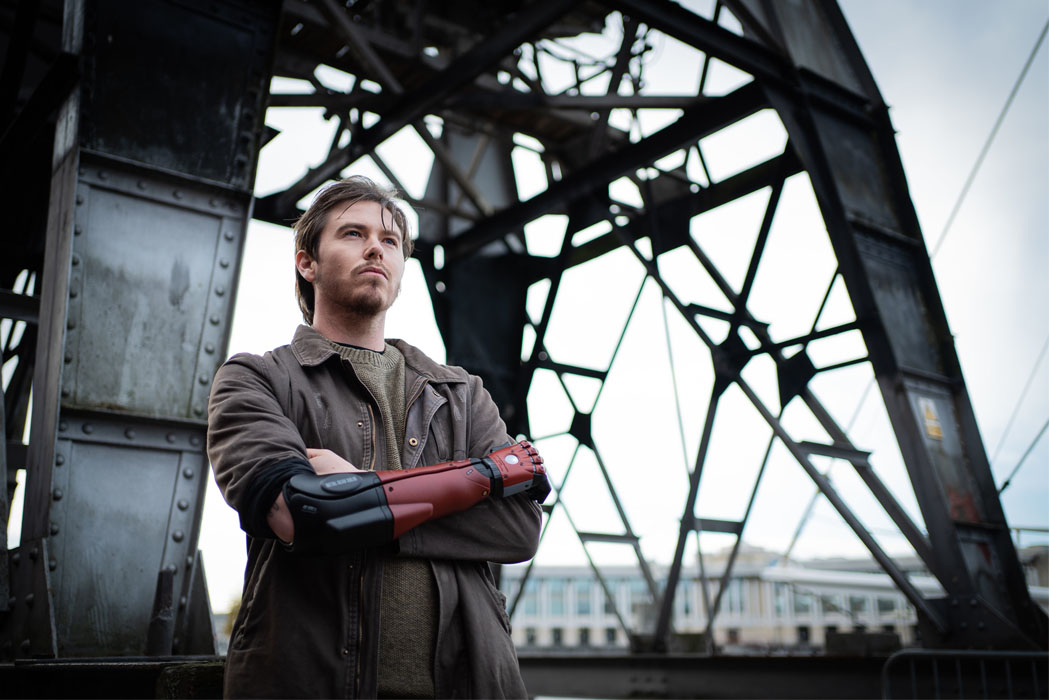 At this rate, we’re competing with Santa! Welcome to this holiday season’s third giveaway in a month! As we move further, the gifts keep getting…

Alien Eye is an educational toy that makes learning Geography fun and interactive for children. The device uses Cloud Technology and Internet to its advantage….

A Camera as Beautiful as its Subjects

If ever a camera deserved to be photographed, it’s this one. This pretty little point-and-shoot by designer Abidur Chowdhury looks to tactility, depth, and personalization…