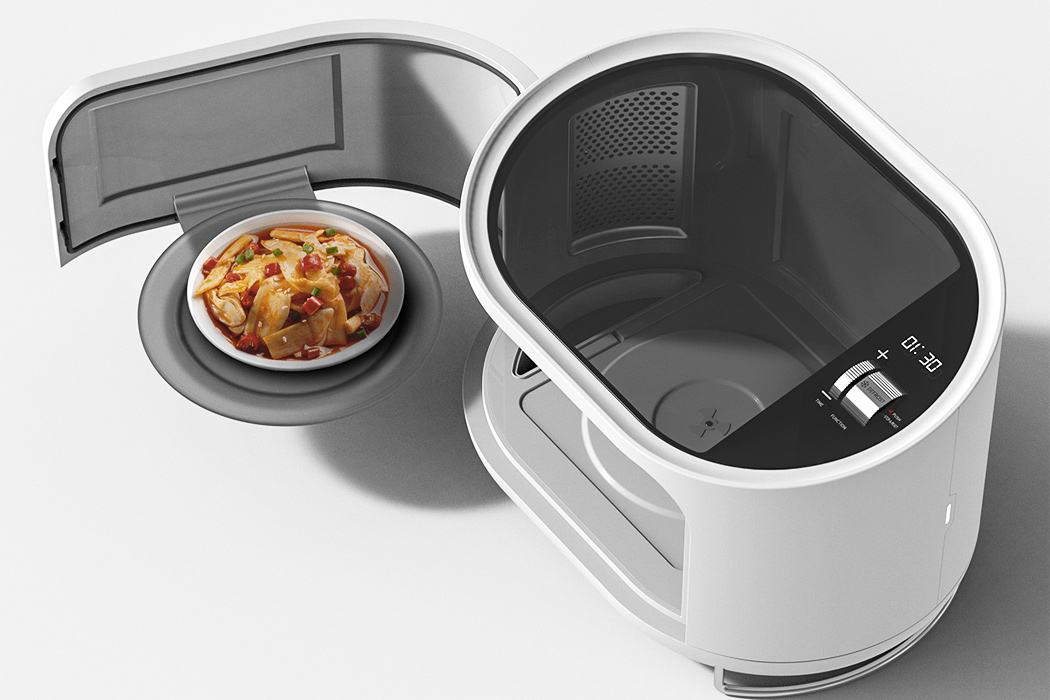 The ‘50s were home to some of the most innovative pieces of design and technology for their time. Invented just before the boom era in 1946, microwaves have changed a great deal since their debut, and still, designers remain inspired by the microwave oven’s convenience and timelessness. Bringing his interpretation to the table, designer Keereem Lee designed Waiter, a 3D visualization of a microwave that features a swinging door with an attached glass plate so users don’t have to bend down to place their food inside.

Narrowly dubbed ‘America’s Golden Age,’ the ‘50s saw innovations like the transistor radio, hard disks, and the Barbie doll define an era. However, ushering in this impressive lineup of inventions was none other than the microwave. Lee’s microwave design, Waiter, takes the classic compact build of the traditional blocky microwave, rounds its edges, and revises the inside to enhance its usability. Microwaves are anything but inconvenient. Spurred to only up that convenience factor, Lee’s main door on Waiter opens up once its quick-release trigger is pushed and reveals an attached glass plate that swings out with the door. Conceptualized so that users wouldn’t have to bend down to place their food inside the microwave, Lee also outfitted the Waiter with a transparent hood so that users wouldn’t even have to bend down to check on their food’s progress.

Most of the operations on the Waiter are featured on the design’s top lid, where the main control panel to set the timer and function is located. Waiter’s heating methods are activated in the same fashion as traditional microwaves, users need only push the door open and set the timer. It’s Lee’s attention to details that sets his microwave apart from the rest. Moving the control panel’s and glass plate’s locations, Lee leans on this reconfiguration to help make the Waiter that much more efficient.

An attached glass plate allows users to place their dish into the microwave without bending their backs. 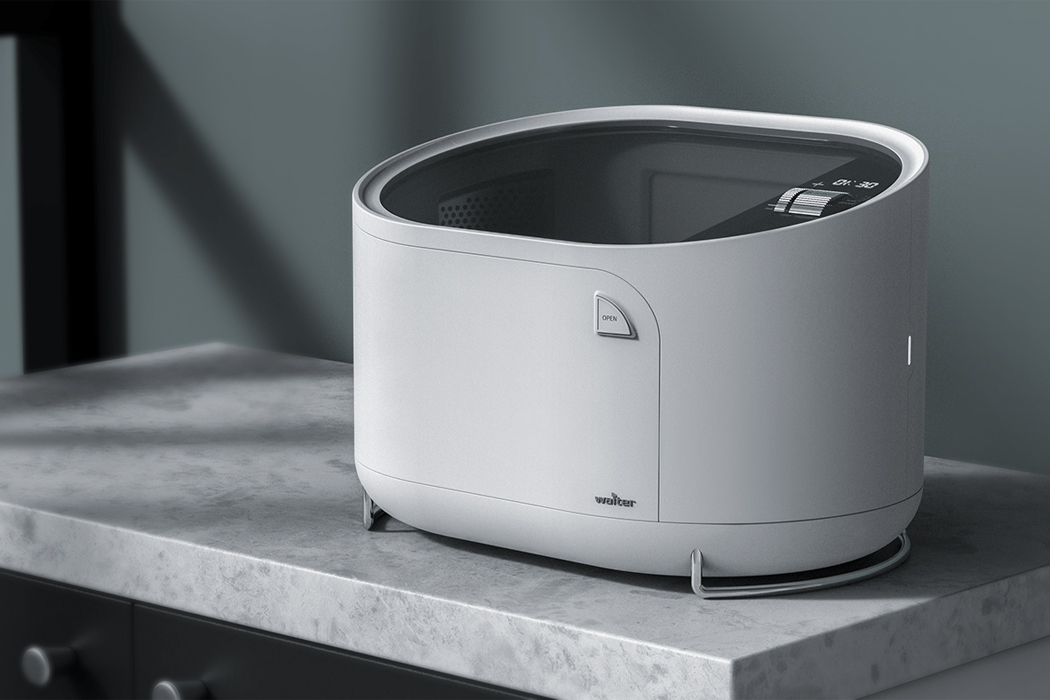 A clean design, the Waiter features minimal technological details, equipping its front facade and top lid with only the essential control panels. 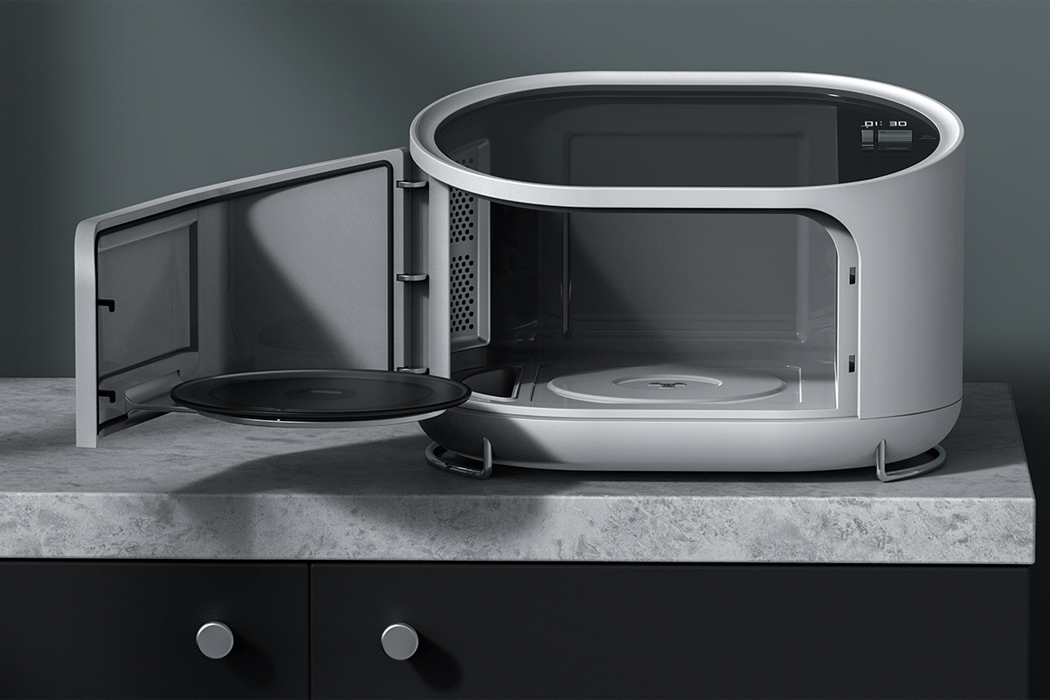 Users need only push the front door’s quick-release trigger to open the door and place their food on its glass plate. 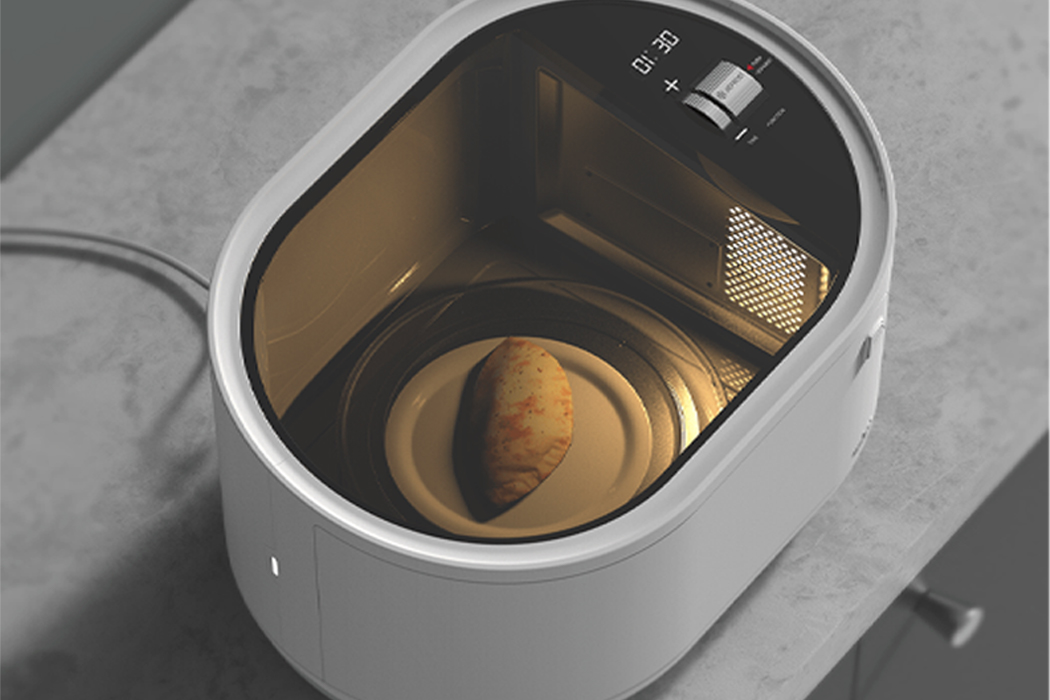 A transparent hood allows users to check on their food’s progress. 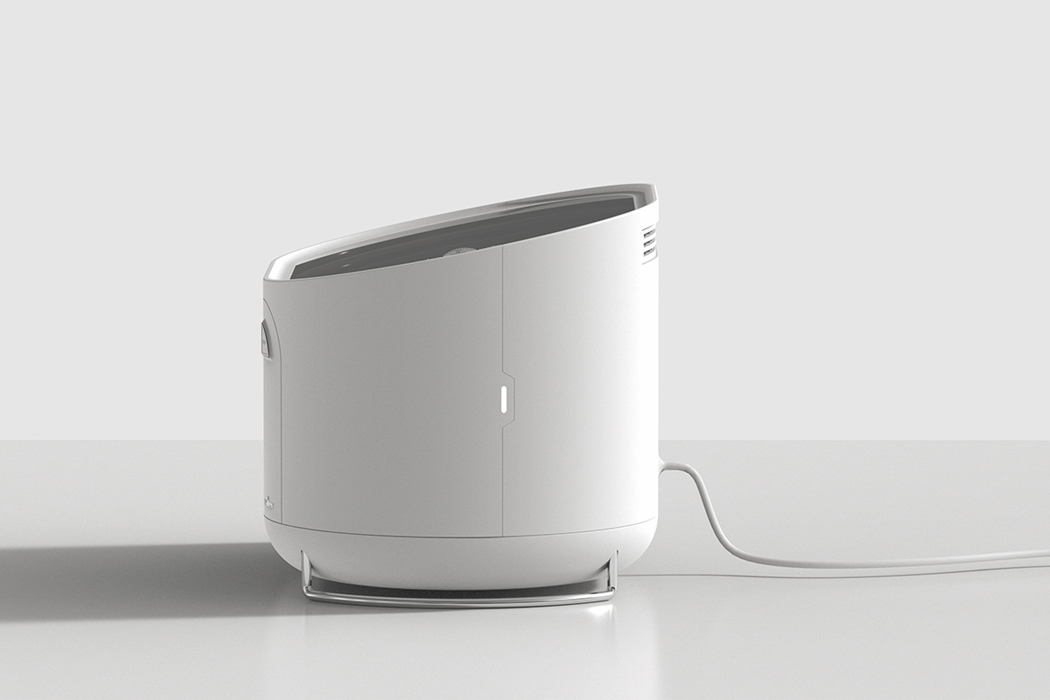 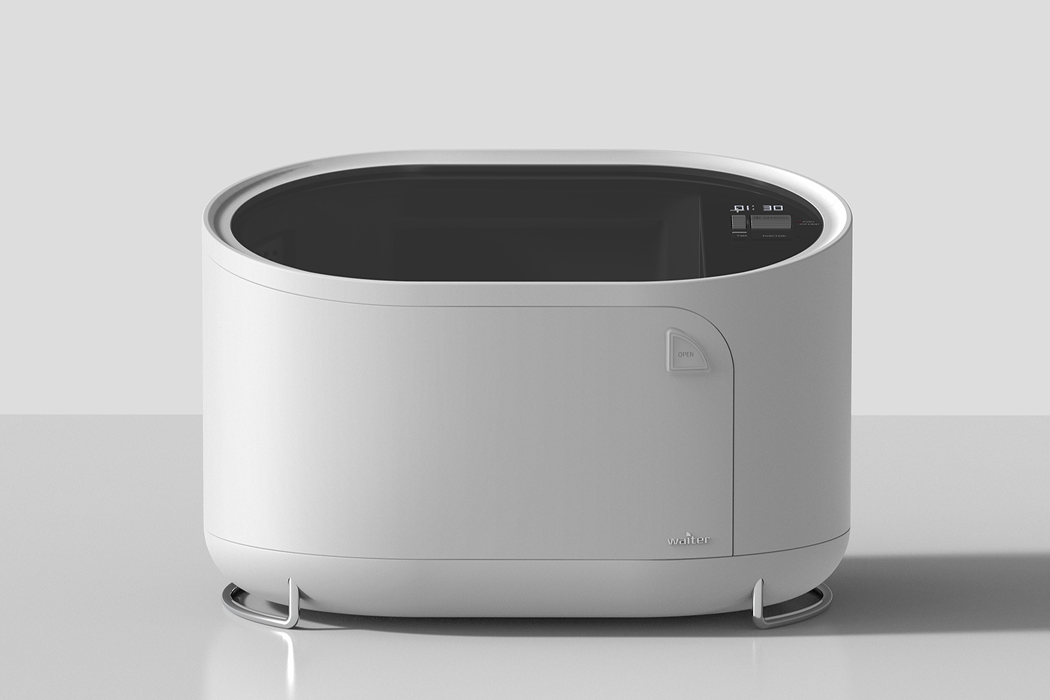 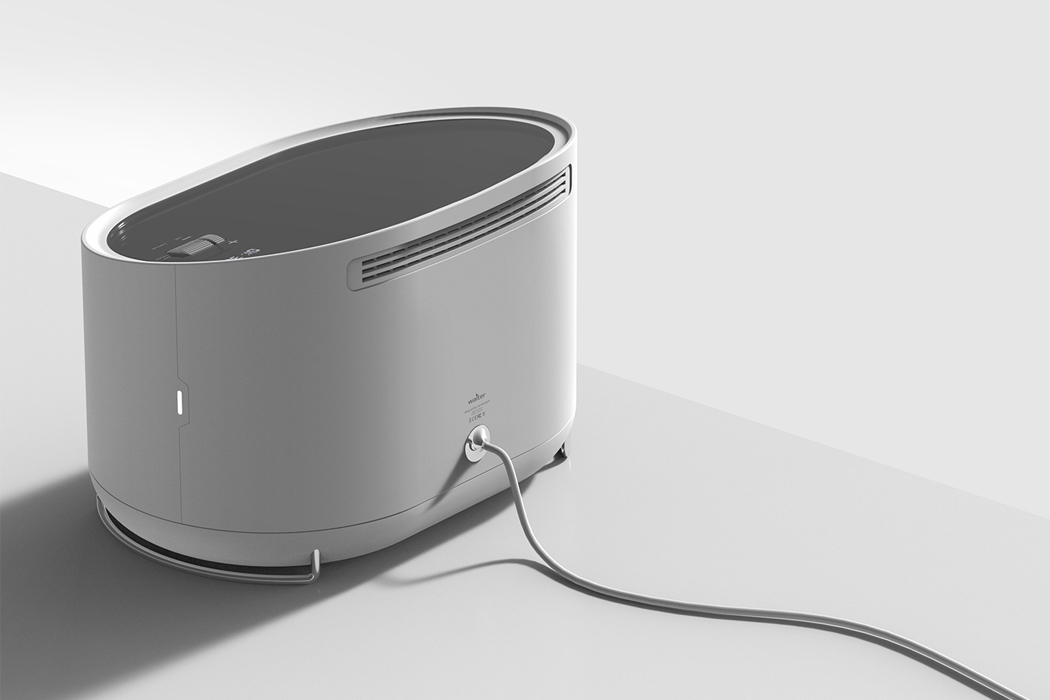 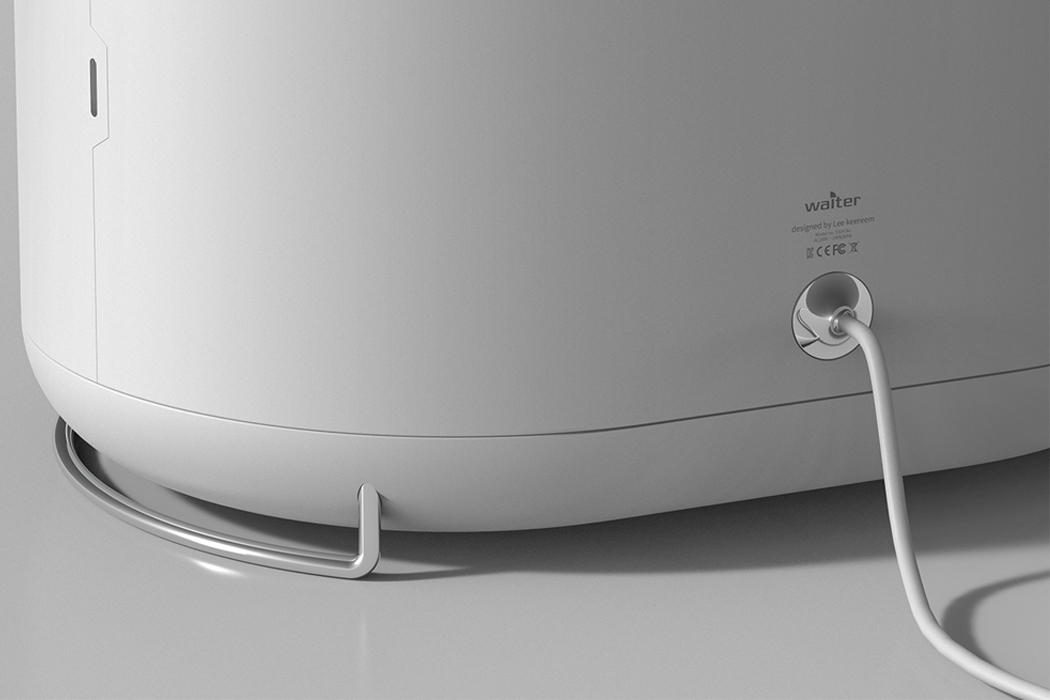 The minimal look of Waiter only adds to its ease of use. 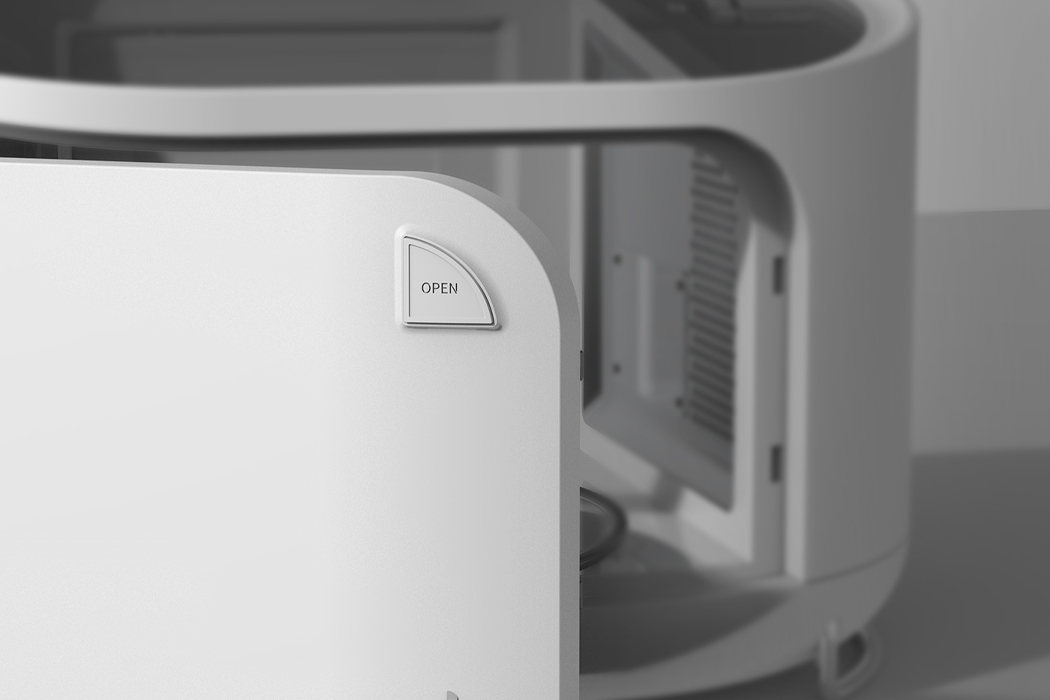 The quick-release trigger on the Waiter swings the door open to reveal its glass plate. 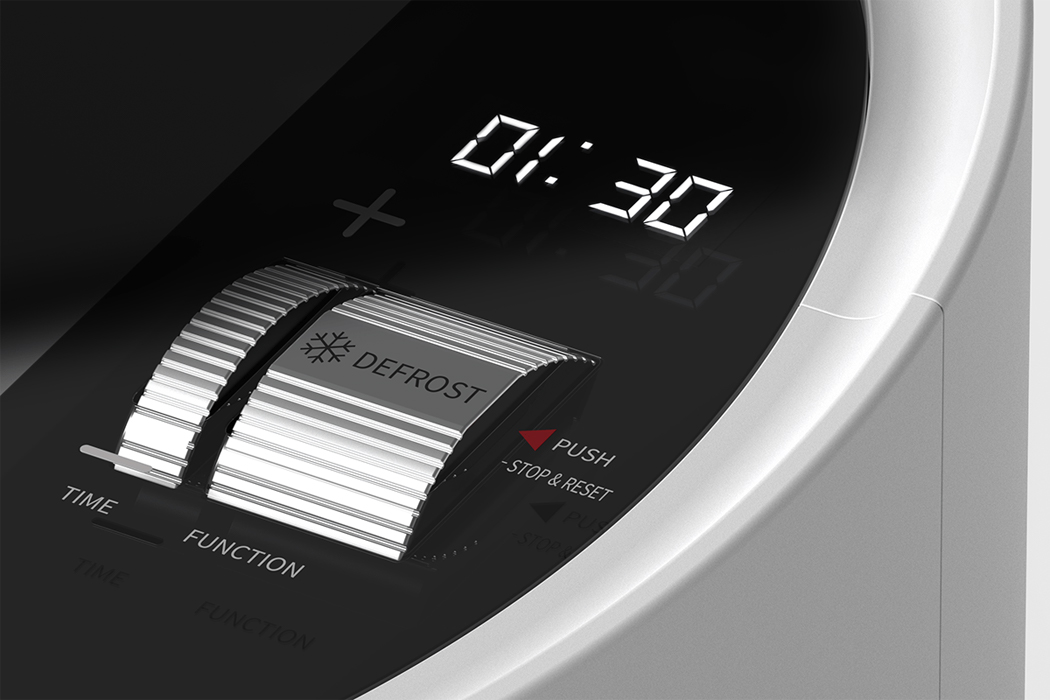 A control panel uses an intuitive design to simplify the cooking process. 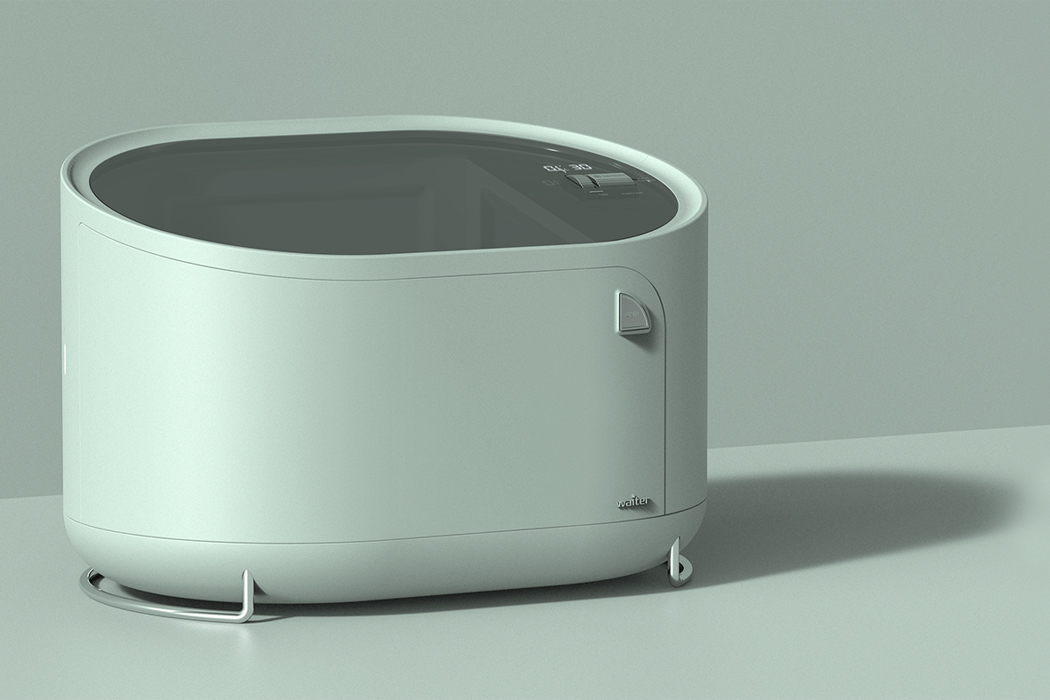 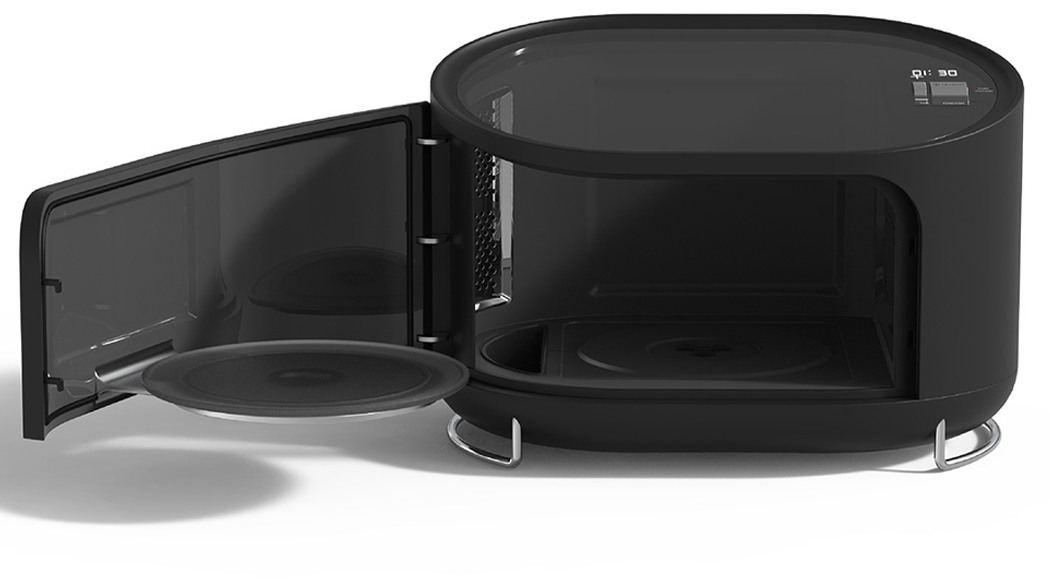 Are You Green Hanger Savvy

Don’t tell me you didn’t get a tad bit influenced by the movie 2012 or seek out the 2012 phenomena? With dark notions like this…

The Compass is More than 400 years Old. It’s Time for a Redesign

https://www.kickstarter.com/projects/1342894759/rotio-compass-the-most-intuitive-design-tool Some people call them a compass, other people refer to them as rounders… I call them a headache. I’ve been using the traditional compass…