90 minutes of live entertainment, world-first reveals, behind-the-scene access, and never tried before LEGO build attempts – this is the promise that has us over the moon about LEGO’s latest announcement – the first-ever LEGO CON to be hosted on June 26, 2021!

LEGO has been on a roll the past few months, taking us on a journey that is hard to forget. Releasing a FRIENDS build, bringing the iconic characters back to us as our favorite show moments to launching the Everyone is Awesome diversity set, LEGO has proved it is a trendsetter and out to make an impact – one brick at a time! The most exciting part of the show, for me, is the previously unseen build attempts. Given the attention to detail these master builders bring to their game, we expect some awe-inspiring builds.

The event trailer highlights our LEGO favorites – Batman and the rest of Justice League, the LEGO MASTERs, and even the fully-functioning Bugatti Chiron that stopped many auto enthusiasts in their path. So get your bricks ready to roll, it’s LEGO time! 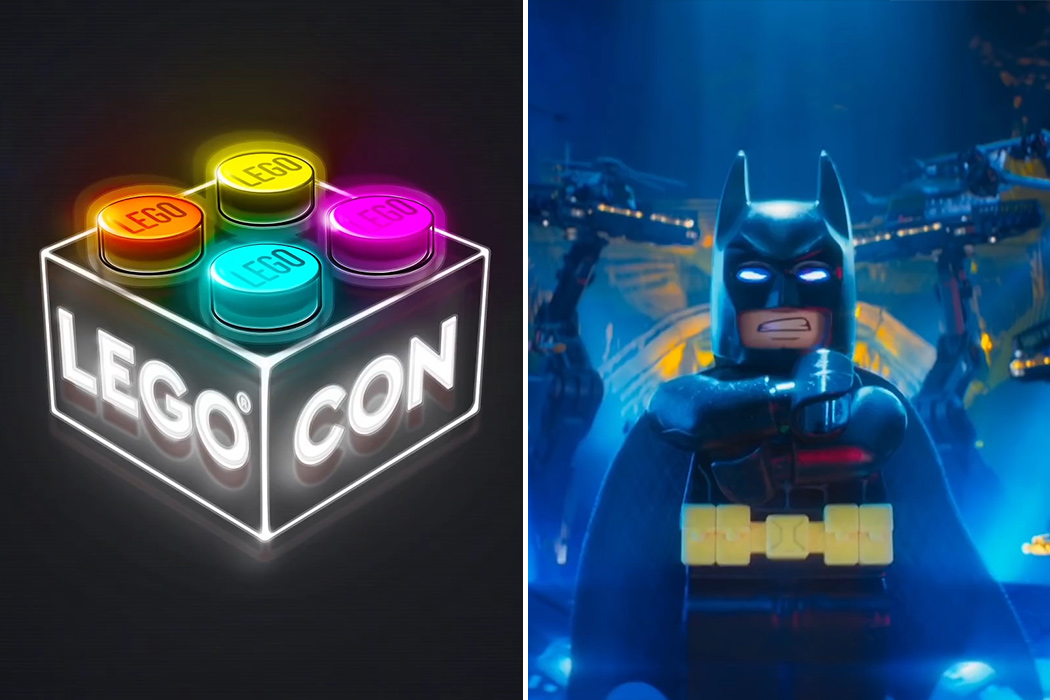 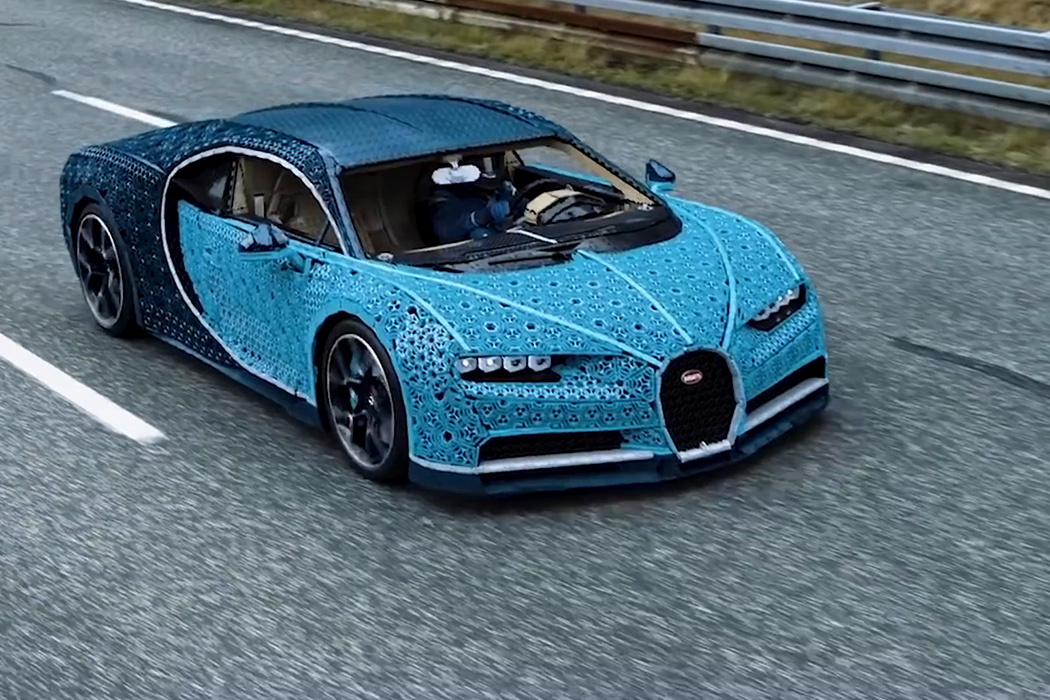 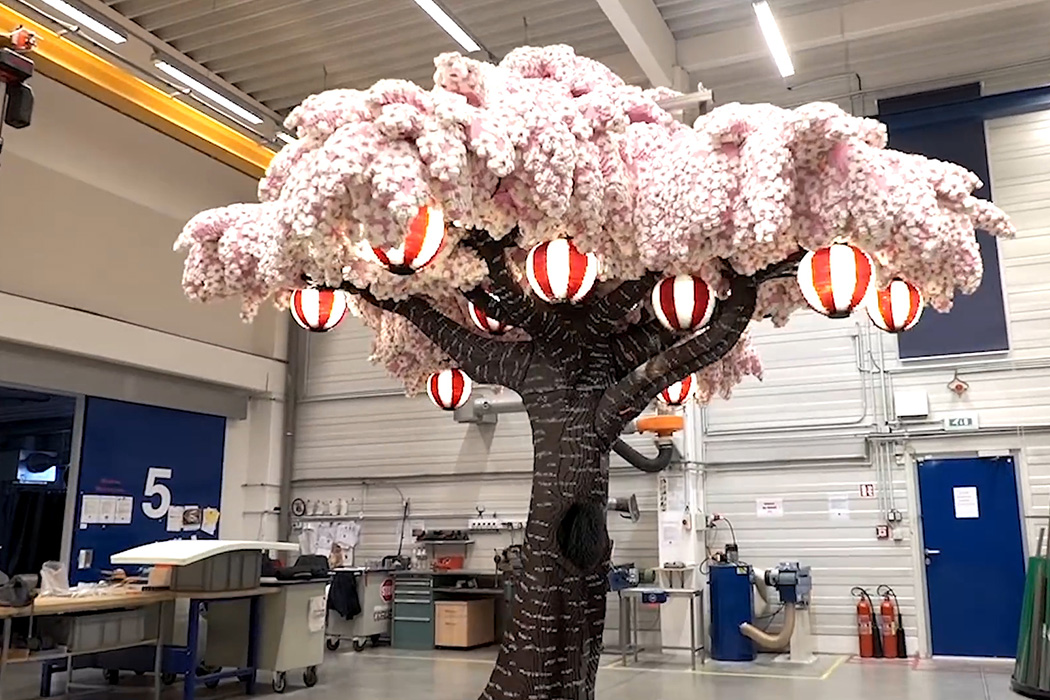 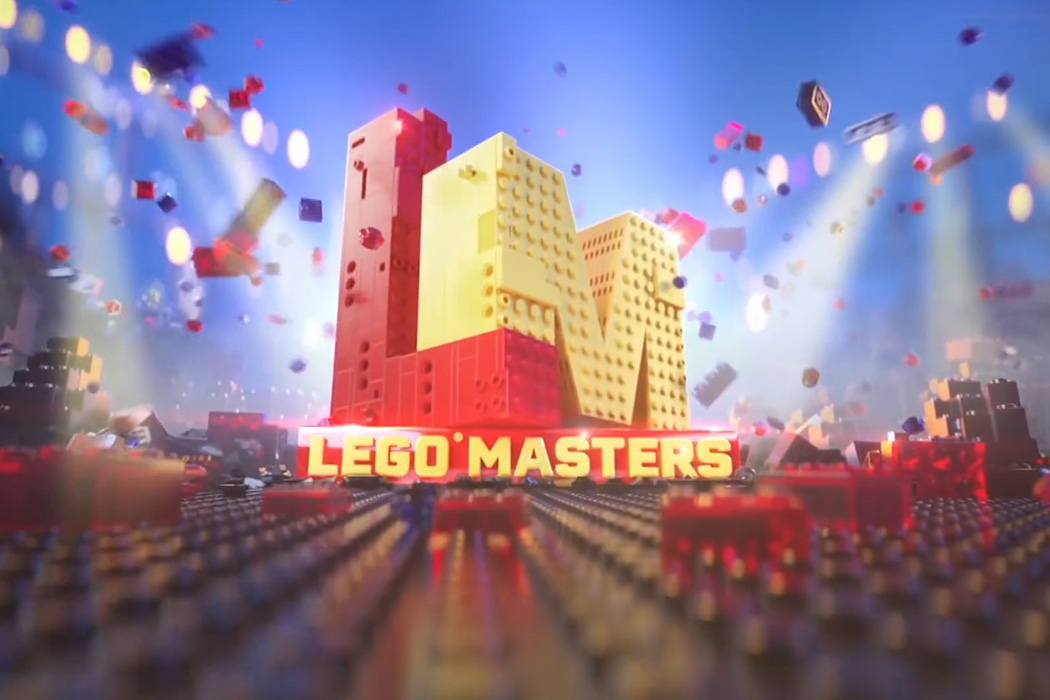 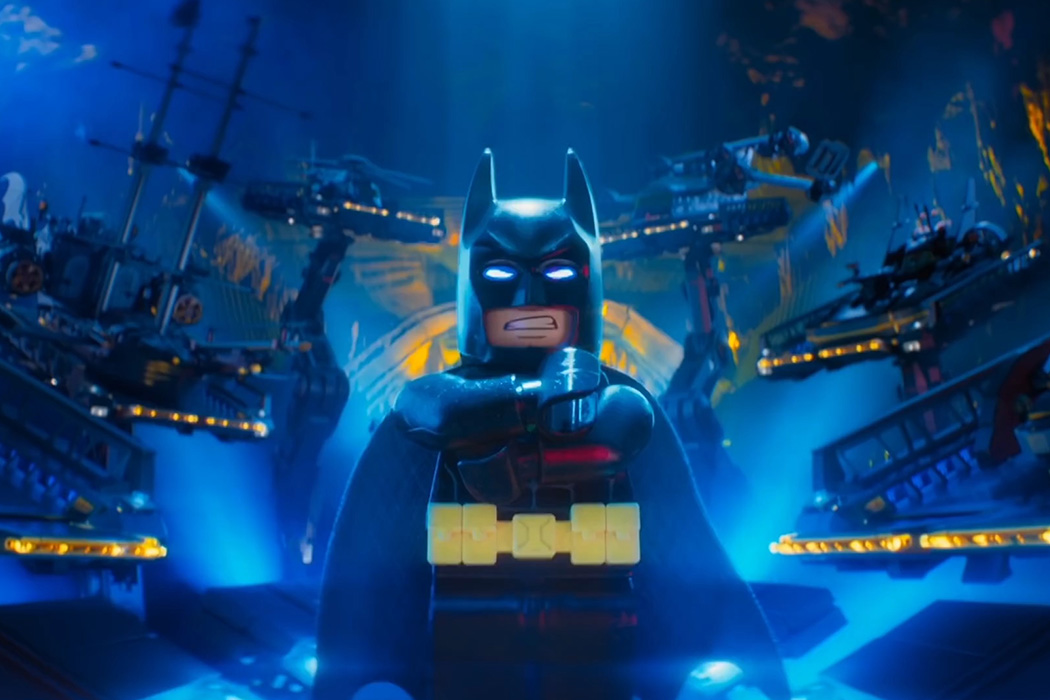 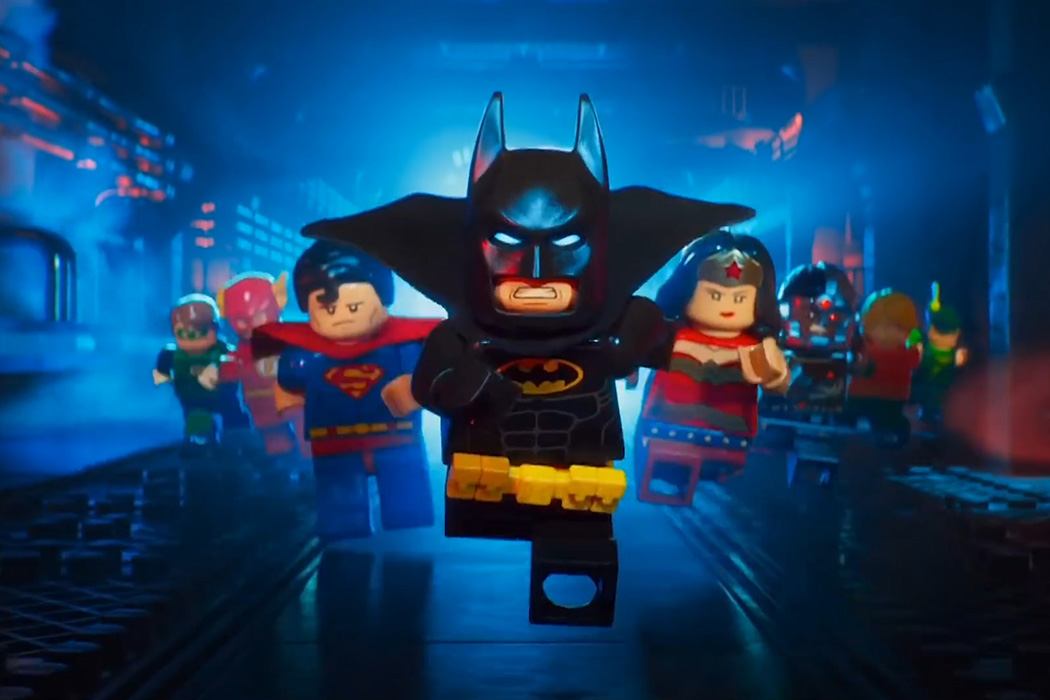 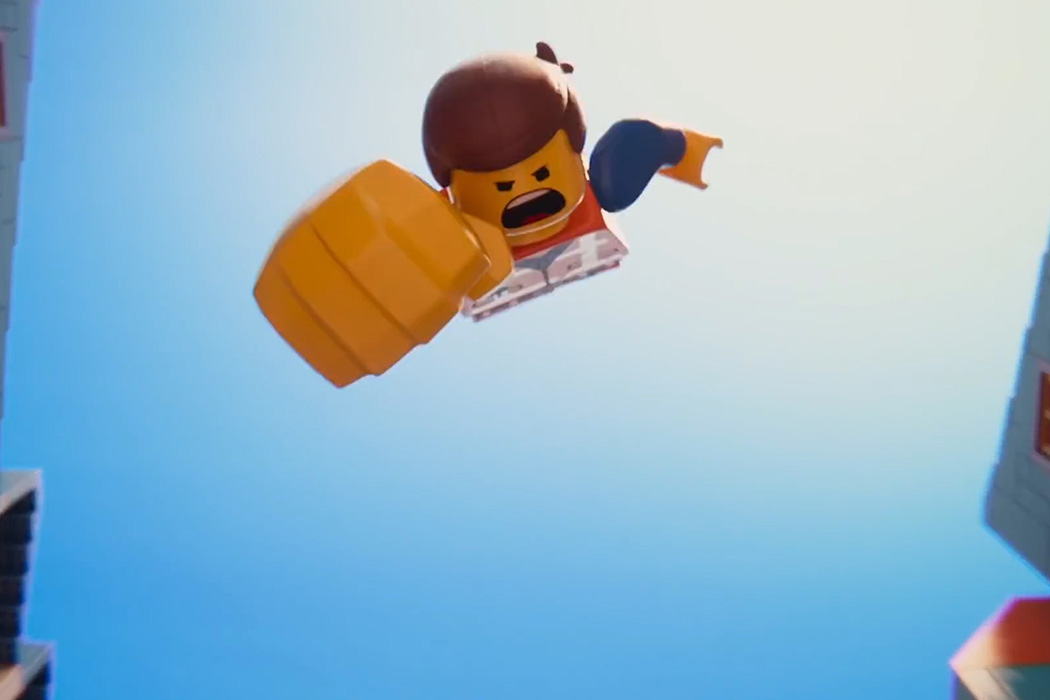 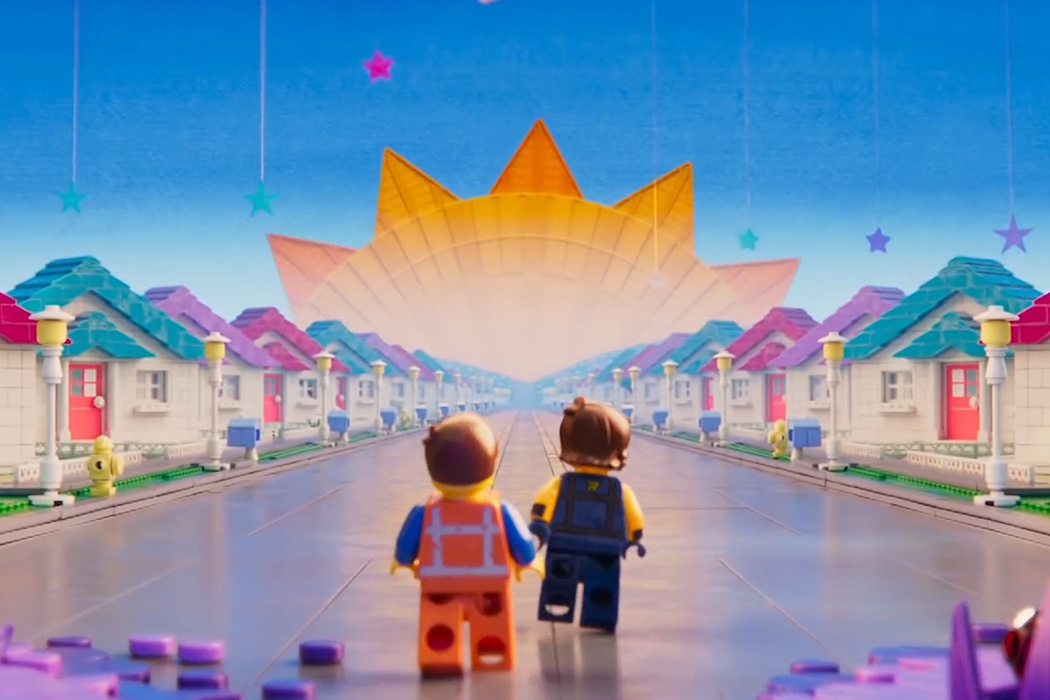 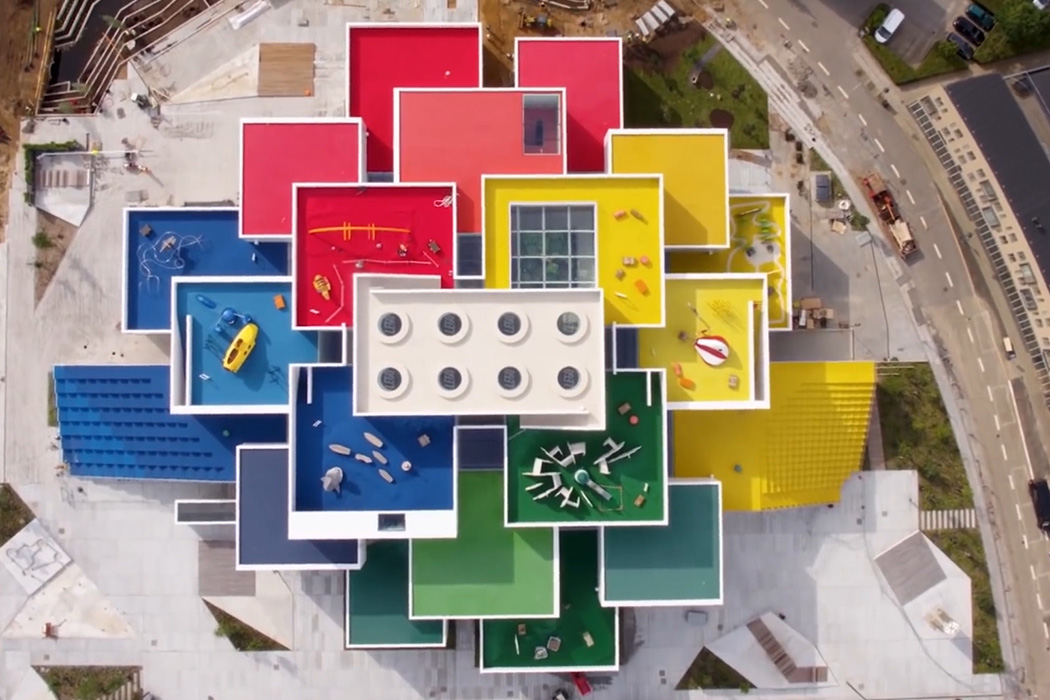 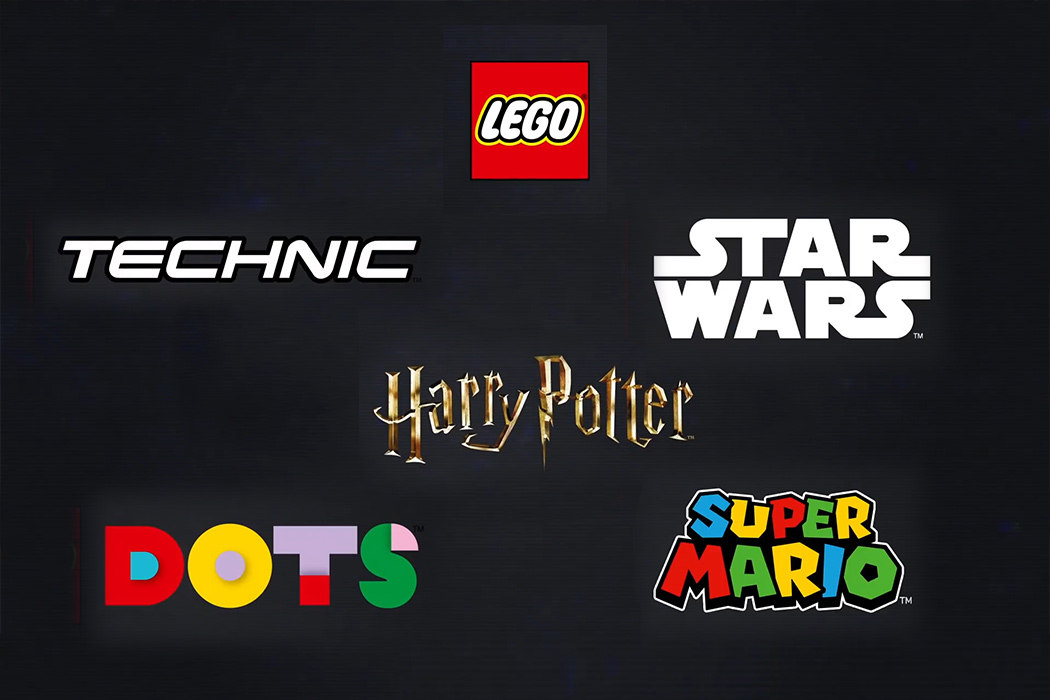 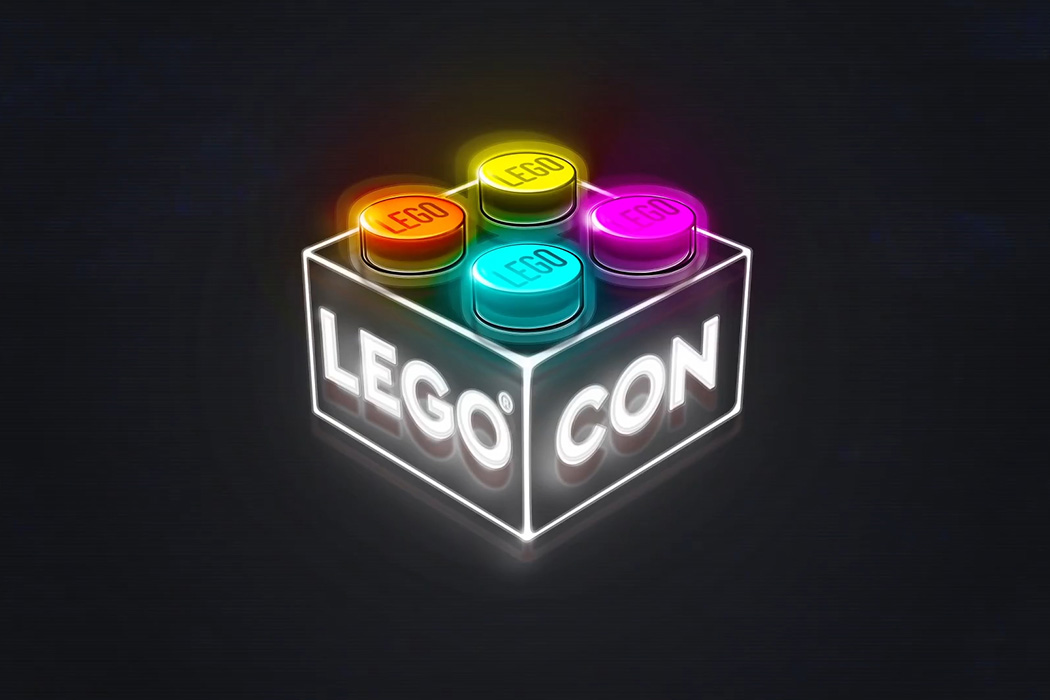 Toaster With Looks That Kill

The Nahamer T450 is the first environmentally sustainable toaster. It is 20% faster and uses half the energy of a standard 900W toaster by having…

Inspired by the instrument of the same shape, the Spangle (speaker + triangle) is a minimalist take on wireless audio that maximizes directional sound with…