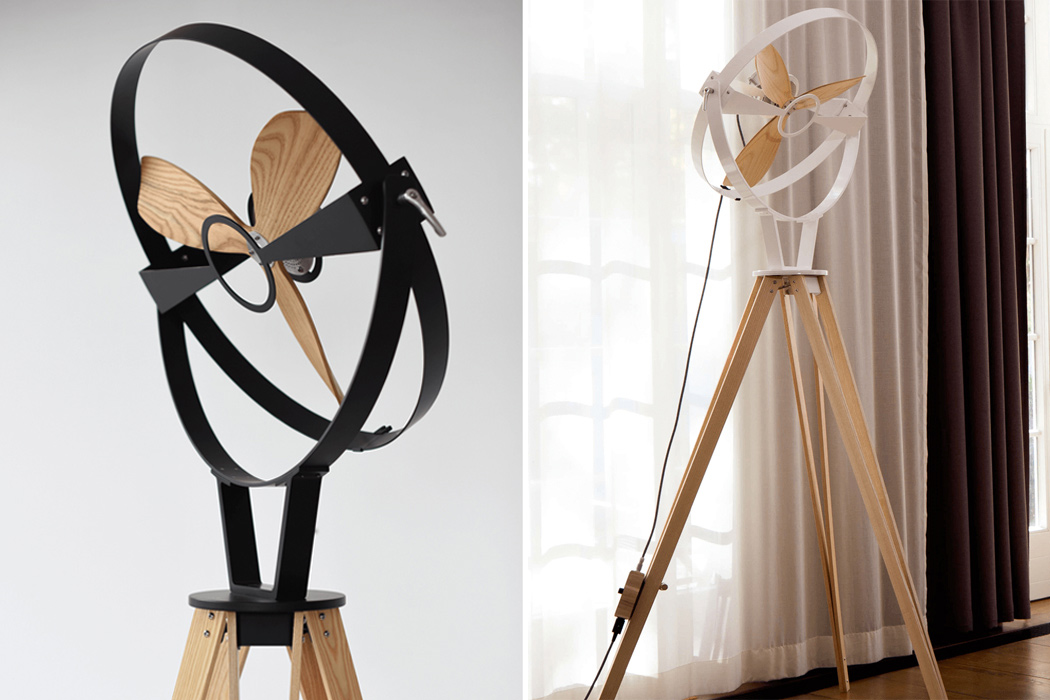 It’s that time of year again– it’s getting hot and the fans are coming out. Finding the right fan for your living space means finding one that’s practical and blends in with the rest of your furniture and architecture. As consumers, we tend to make a lot of stylistic compromises for the sake of practicality, which leads to products getting discarded before they reach obsolescence. Inspired to create a standing fan that’s not white, plastic, and likely to end up on the sidewalk come September, design group Ttato built Aura.

Minimal by conscious design, Aura’s build was stripped down to its bare components: cage, propeller, base, and motor. Built to be a home appliance that can be used throughout the year, Aura was specifically built for optimal functionality. Constructed with materials that were selected for their sustainability, durability, and beauty, Aura exudes a sophisticated air and follows that through with detailed functionality.

Aura’s rotor blades, for instance, were formed from the overlaying and bending of birch and ash veneers, lengthening the rotor blades’ lifespan while celebrating the craft of woodworkers. Then, the aluminum frame is coated with powder and designed to be lightweight and easy to assemble. The three legs of Aura are carved from solid ash wood and can be easily dislodged so that Aura can be transported anywhere. Designed to outlast and redefine our relationships with household furniture, Aura is in it even for the long winter.

Named after the mythical deity that represents ‘the gentle breeze in the early morning,’ Aura was built to move large quantities of air at low speeds. Aura’s built-in controller allows users to choose from five different speeds and outfitted with a swivel and tilt function, users can adjust the direction of airflow as well. During the winter, Aura can be used to move the cooler air from the floor to the ceiling by tilting the fan upwards so the rotor can draw in cool air and the blades can propel the warmer air back down towards the floor. 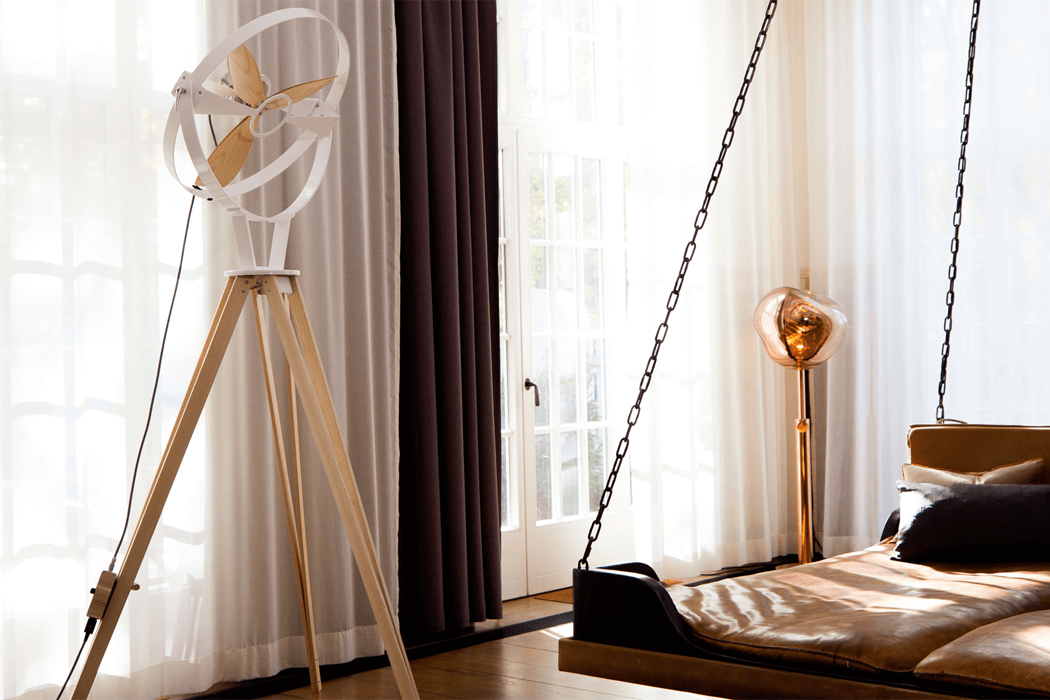 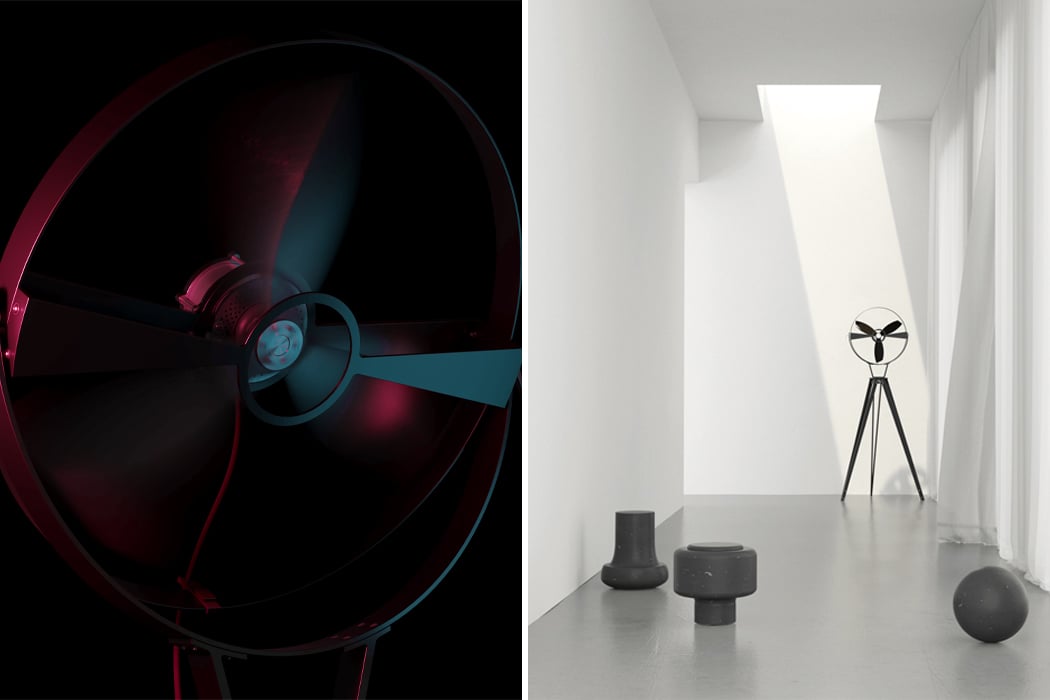 Aura’s minimalist design merges a slim build with a wide area for an elegant addition to any living space. 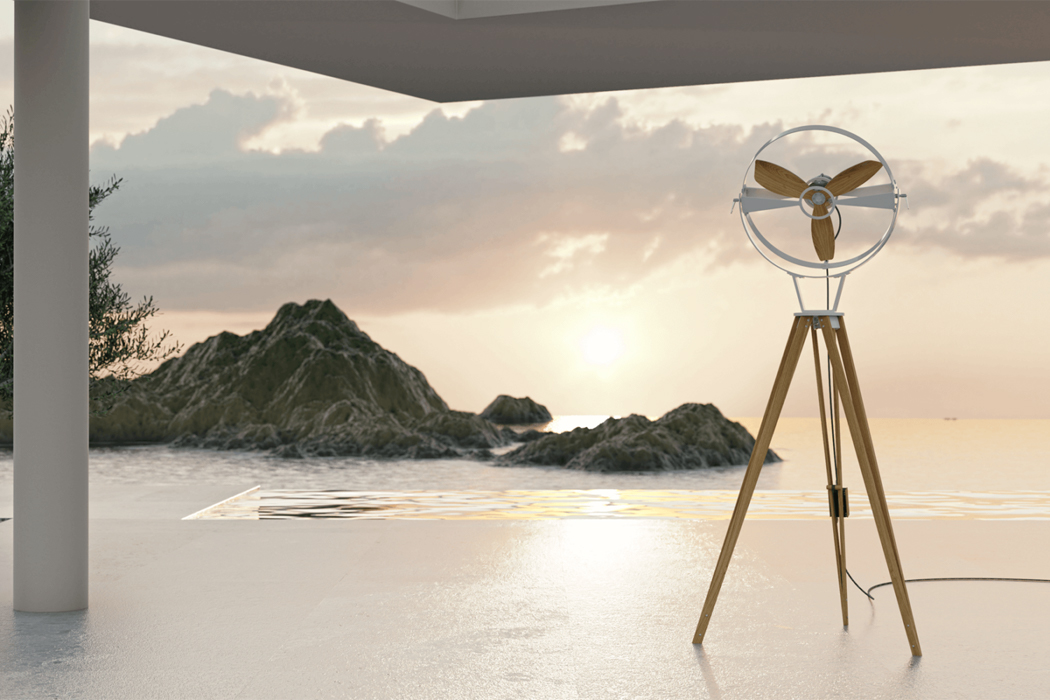 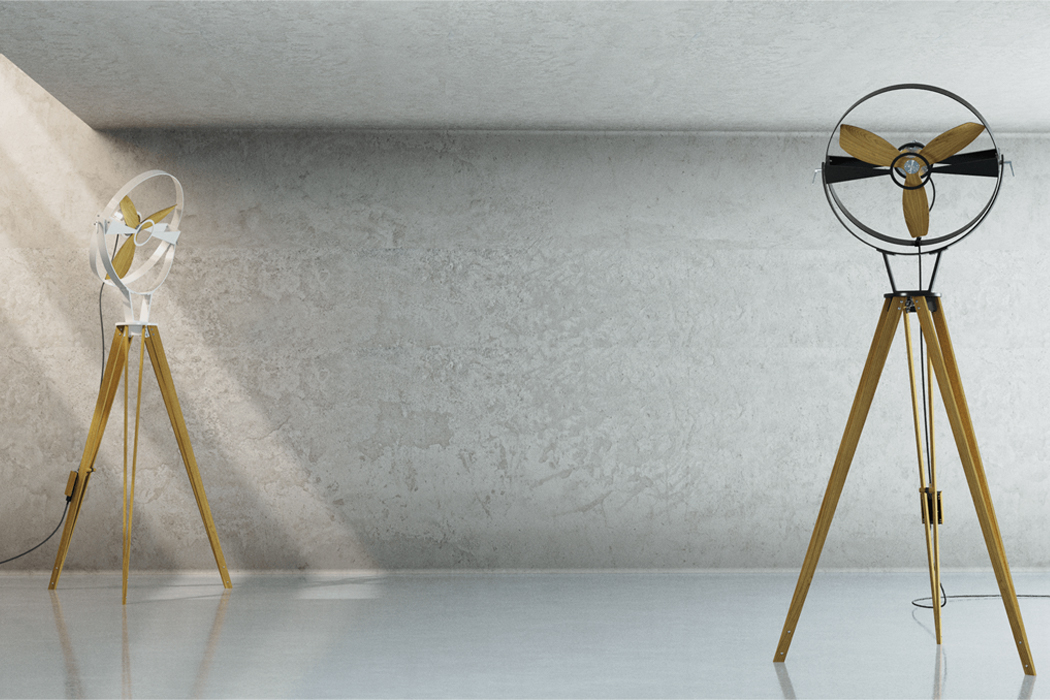 Coming in an array of different colors, Aura has the right look for your space. 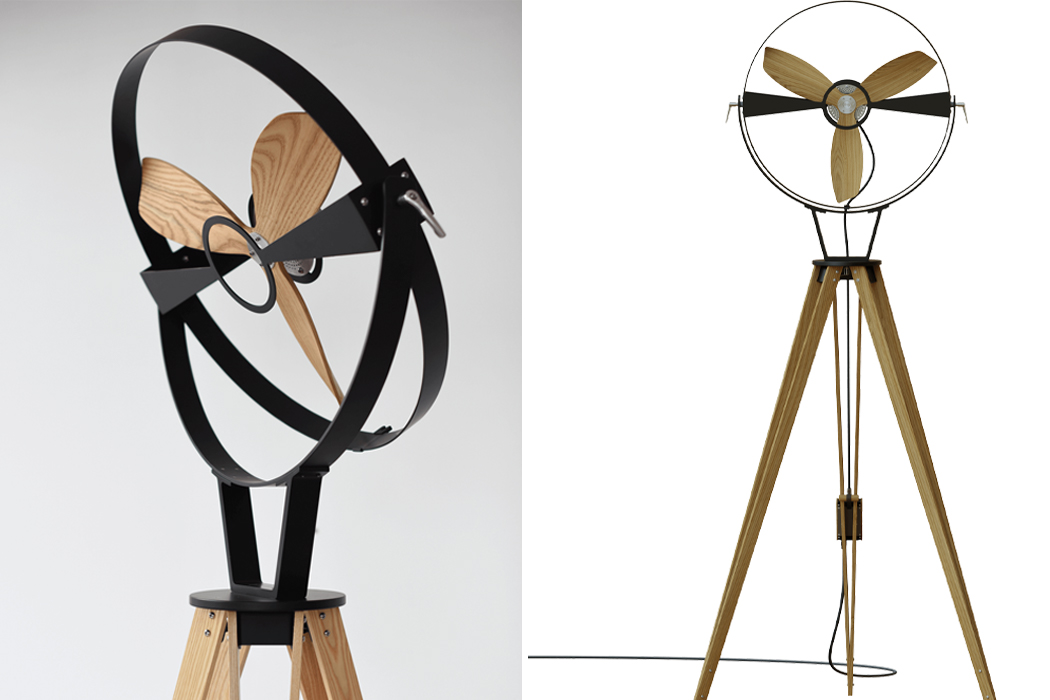 By turning the fan upwards, the rotor draws in the cool air and propels the warmer air to the ground. 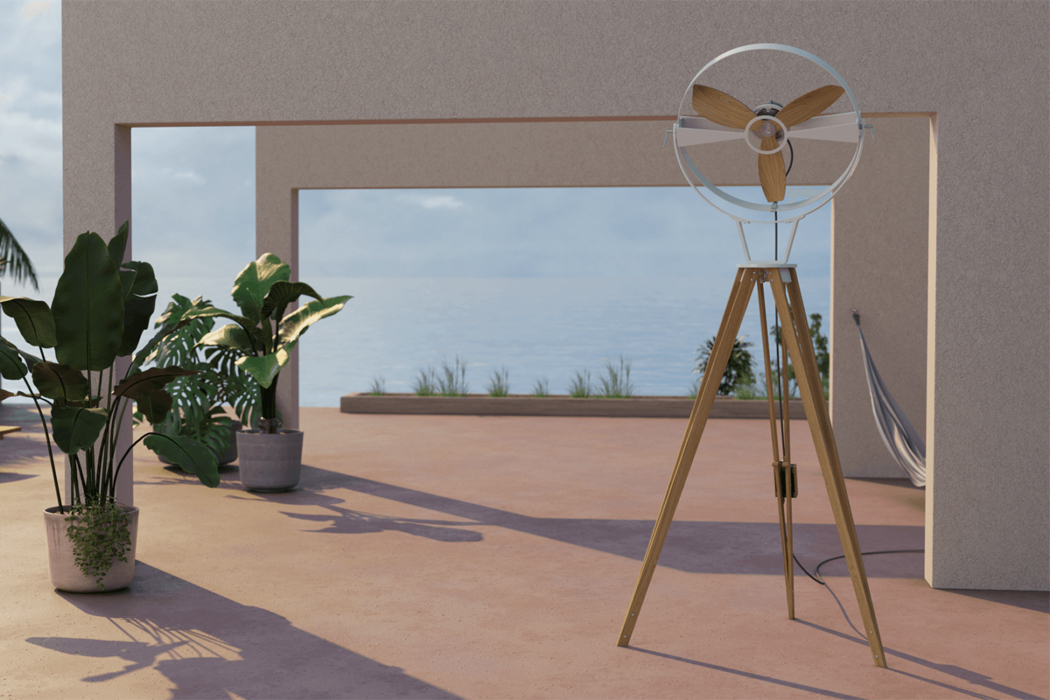 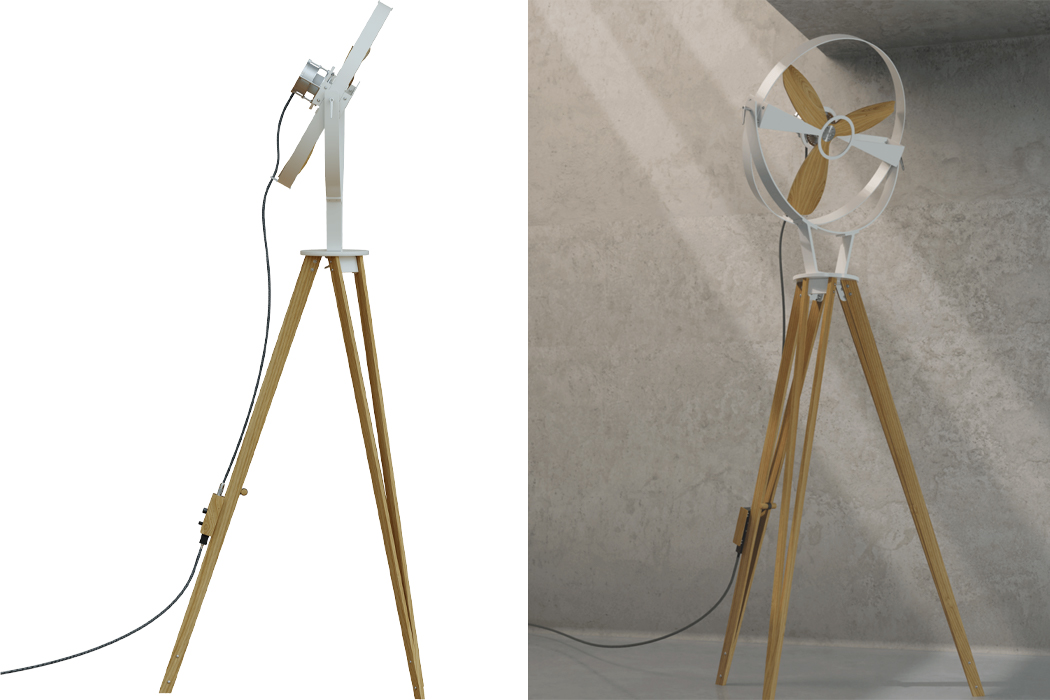 The 5-speed controller comes with summer and winter modes. 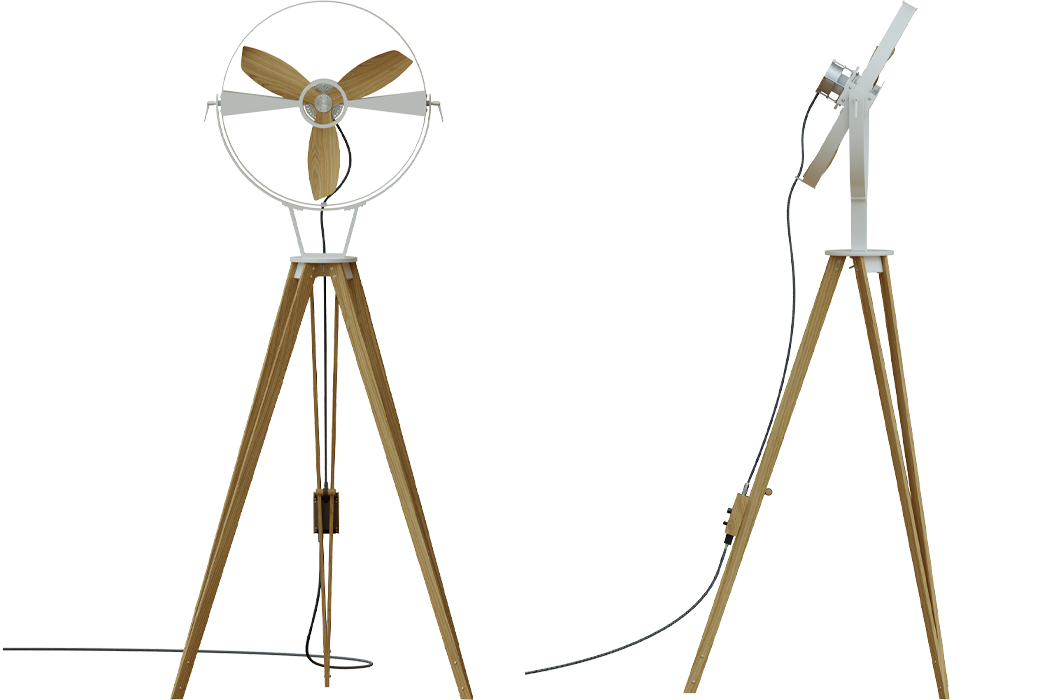 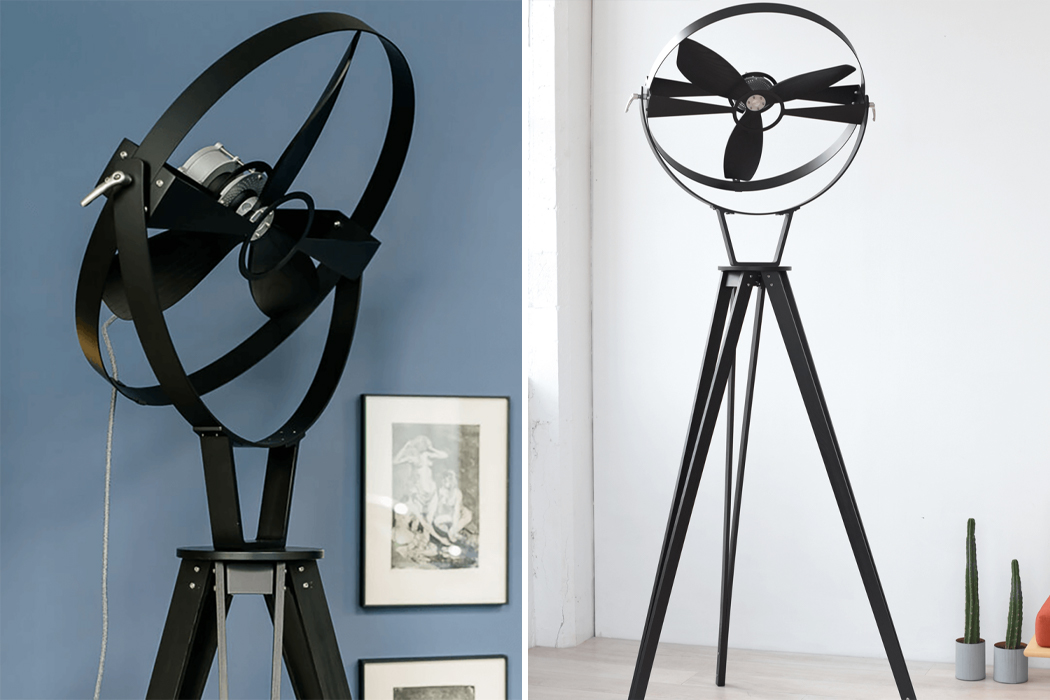 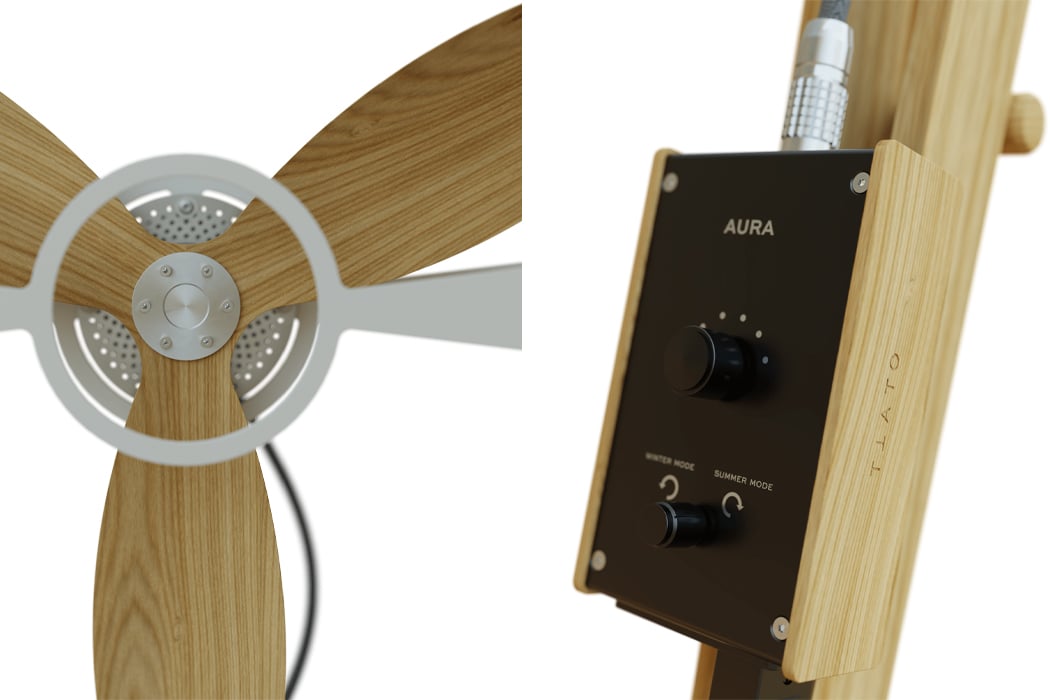 Aura’s 5-speed controller allows users to adjust the strength and mode of the fan’s airflow.

This folding lawn-chair transforms into an instant coffee table!

Named after the Japanese word for furniture, the Kagu is a clever, versatile, foldable chair that folds down into a low, coffee table or a…

This exploration into the future of oxygen production is a green twist on the oxygen bar that incorporates high-yielding, oxygen-producing algae into a sauna-like structure….

Compact But Not Lacking