The common saying “If you can’t beat ’em, join ’em” really doesn’t work in the tablet industry. Apple’s successfully left every Android and Windows tablet in the dust with its ridiculously powerful iPad Pro, so the only way to really stand out in the tablet market is to do something the iPad really can’t… Someone at Lenovo seems to have figured that out early.

Lenovo’s new YOGA Pad Pro tries to stand out by not copying the iPad. While the iPad Pro is a pretty powerful machine that Apple often touts as a laptop replacement, the YOGA Pad Pro takes up the role of being a laptop accompaniment. With its own built-in kickstand and an integrated Micro HDMI port, the Lenovo YOGA Pad Pro is the perfect sidekick to your laptop. Make no mistake, it’s a pretty neat Android tablet on its own, but it manages to do a good job at the one thing the iPad can’t do – acting as a neat HDMI external monitor. Plug the YOGA Pad Pro into any device like your laptop, Nintendo Switch, or even your PlayStation or Xbox and you’ve got yourself a nice 13-inch touchscreen that you can prop up at any angle, hang on a hook, or carry around with you anywhere. 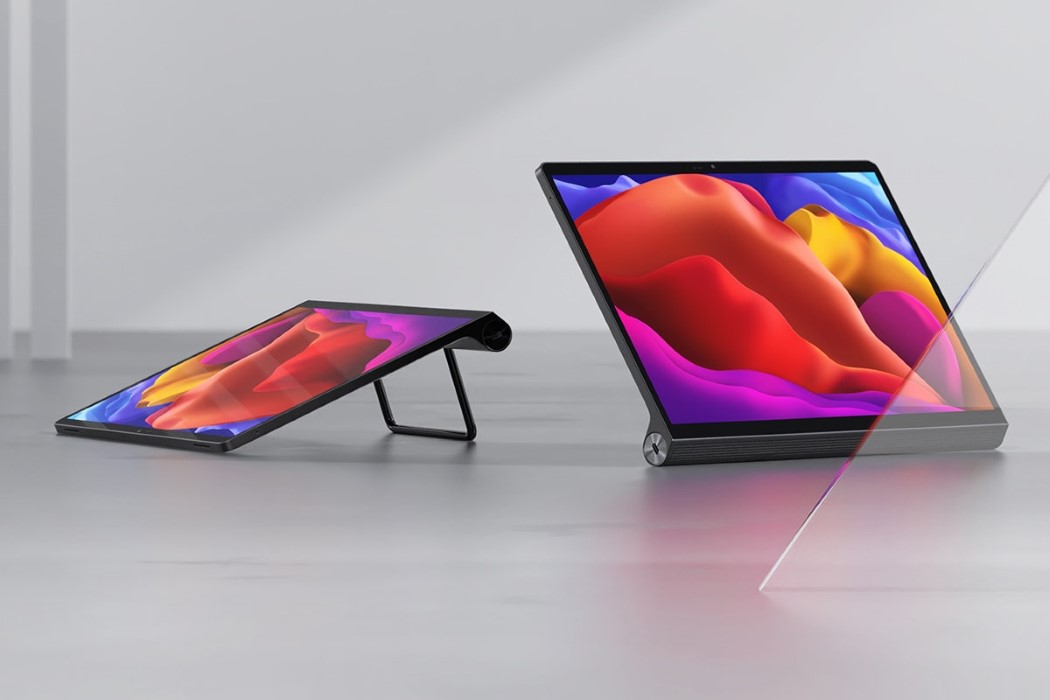 On the hardware front, the YOGA Pad Pro comes powered by a Qualcomm Snapdragon 870 processor, with 8GB of RAM and up to 256GB of internal storage. While that absolutely pales in comparison to the 2021 iPad Pro with the M1 chip, it’s really an ‘apples to oranges’ sort of deal (no pun intended). The Lenovo YOGA Pad Pro isn’t trying to replace a laptop, it’s trying to augment it. The 13-inch screen is larger than the one found on the iPad, but then again, it’s perfect for pairing with a Windows desktop or laptop. It’s even great for watching movies or playing games, thanks to the presence of four JBL speakers on every corner of the tablet… Plus that built-in kickstand proves incredibly useful when you want to prop the tablet on your workspace, kitchen counter, or even hang it on a wall! The YOGA Pad Pro is currently available for pre-order in China with a pretty commendable price tag of $515 – Lenovo is yet to announce a worldwide rollout. 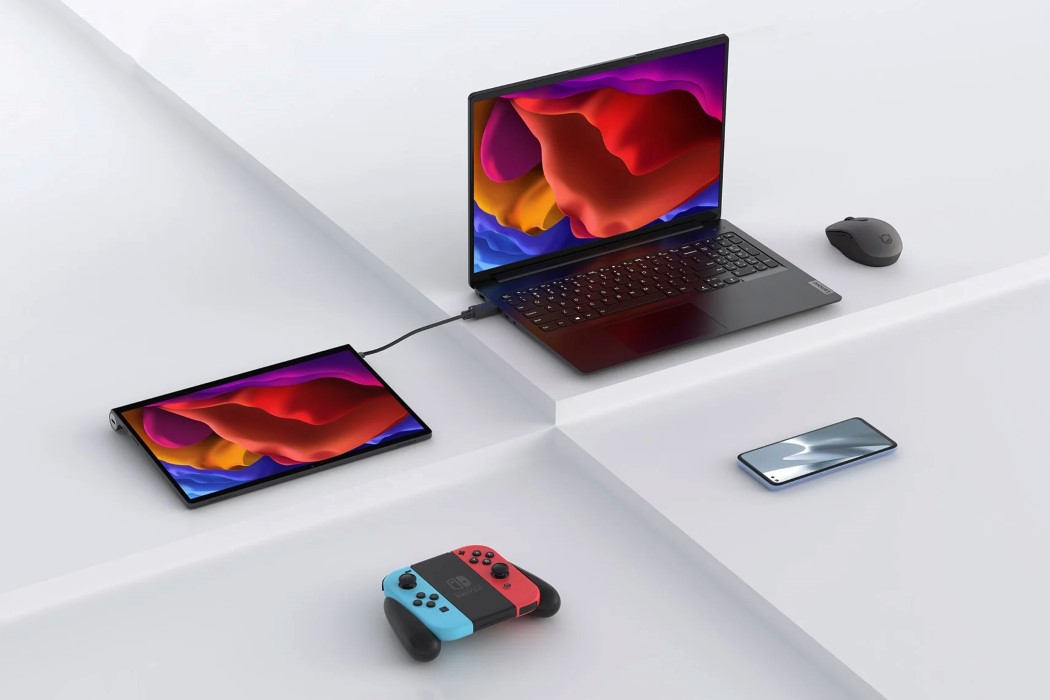 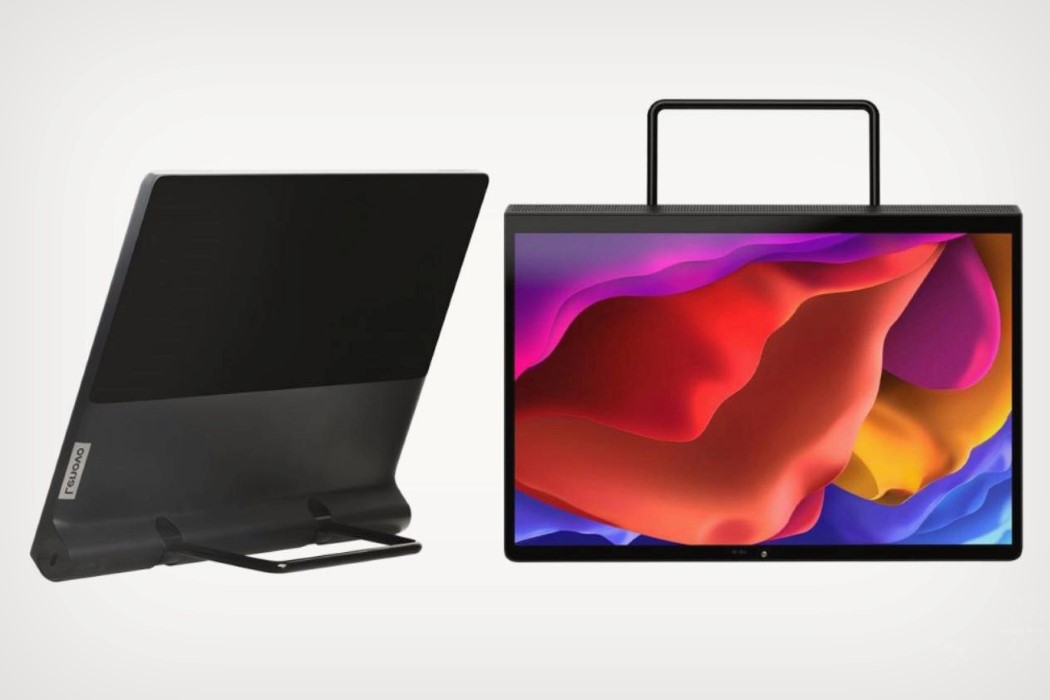 Try carrying your tall café latté in the rains! One hand full of your stuff, the other has an umbrella….get the drift? The solution is…

The EcoCharge system is a portable and green solution for giving your devices a quick boost by recycling heat energy. Using thermoelectric generator modules, the…

The one-hour it takes to metabolize alcohol presents the interesting idea of converting this champagne flute into an hourglass. The timer is symbolized by a…