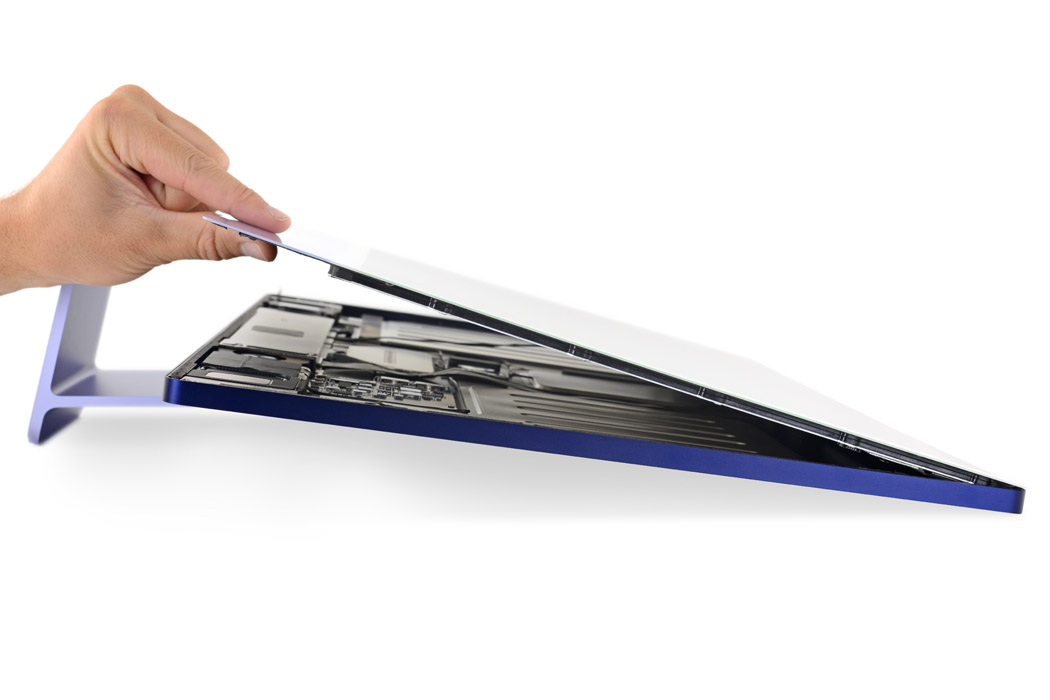 Apple’s 24-inch M1 Mac is a sleek little desktop computer making an impressive statement with its bright and bold color palette. At 11mm, it’s about as thick as the first iPhone that launched in 2007, showing how far we’ve come in the past decade. Now, this 11mm thick beauty houses some of the most capable computing technology in the world, and Apple’s M1 chip powers it. Fun fact, as pointed out by MKBHD, the iMac actually shifts the 3.5mm headphone jack to the side instead of the back because it isn’t thick enough to have the jack travel all the way in! iFixit got its eyes fixed on the latest candy by Apple and wanted to learn more about what lies beneath the sleek design. They were itching to tear apart the iMac after a long time – the last instance was the 21.5-inch iMac teardown which got a measly 1/10 score for reparability.

The new all-in-one desktop has many changes from the past iterations – with the hardware tactically stuffed inside a small space. iFixit carried out an X-ray scan of the iPad-like machine on a stand (in collaboration with Creative Electron) to better understand what’s on the inside. The two metal plates, circular coin cell batteries, and the built-in antenna (not shaped like Apple) are the ones that caught the eye. Then it’s down to the ritual of prying open the machine, “M1 iMac still uses the classic iMac adhesive—it’s not quite the goopy iPad nightmare that we feared.” iFixit finds.

Compared to past iMacs, this one has a single glass piece and no metal chin to make the teardown difficult. Unlike the robust iPad, the M1 iMac goes for screws rather than glue for the most part. The shiny new keyboard and the power unit also undergo a thorough autopsy. Both of these are very tough to get past and very difficult to repair. Even though the iMac is better than the iPad to pry open, it is still not an average Joe’s task. iFixit gives the M1 iMac a reparability score of 2/10 due to the tedious process of removing and replacing the display – which by the way, is the only access point to the inside hardware. To top it off, the internal storage cannot be altered, which is a severe headache in case of data loss or upgrades. And here’s Apple for you – can’t live with it, can’t live without it! 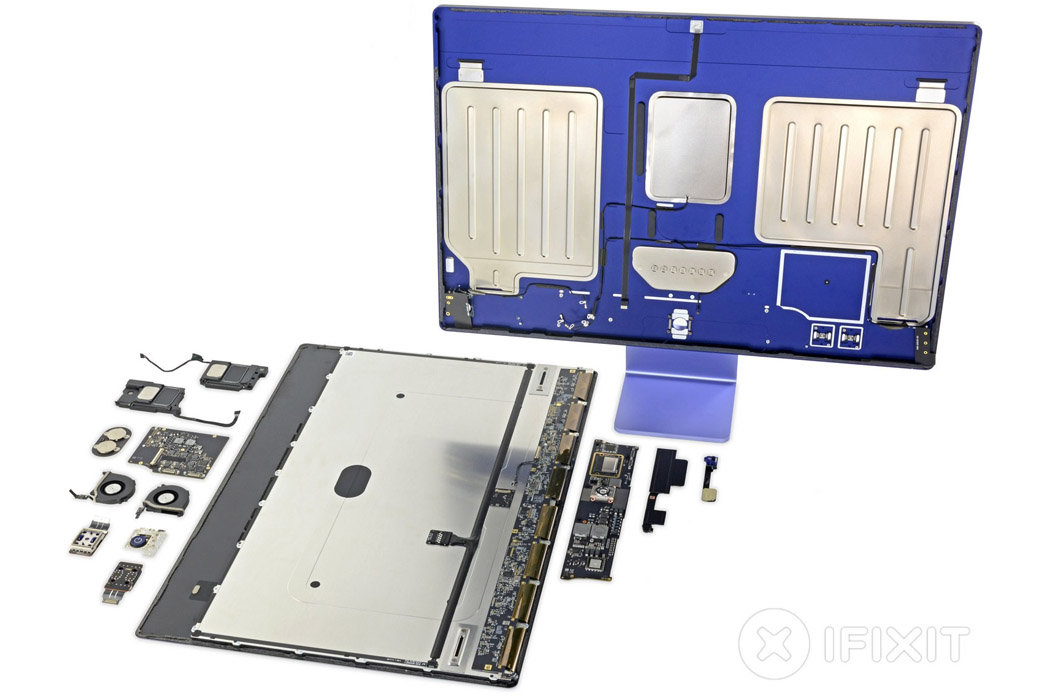 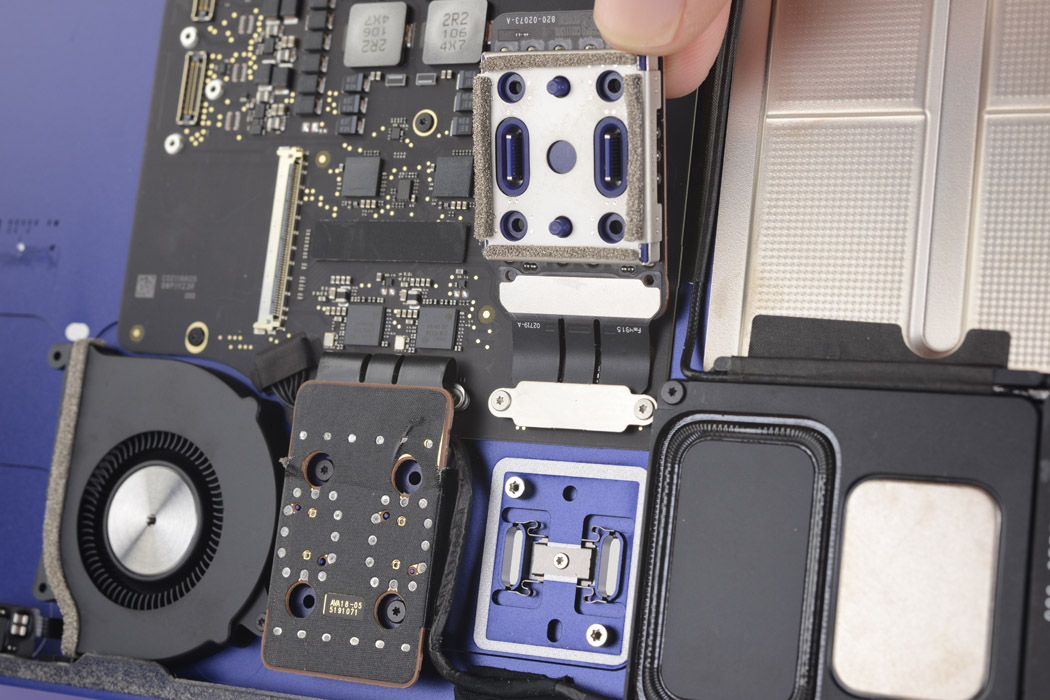 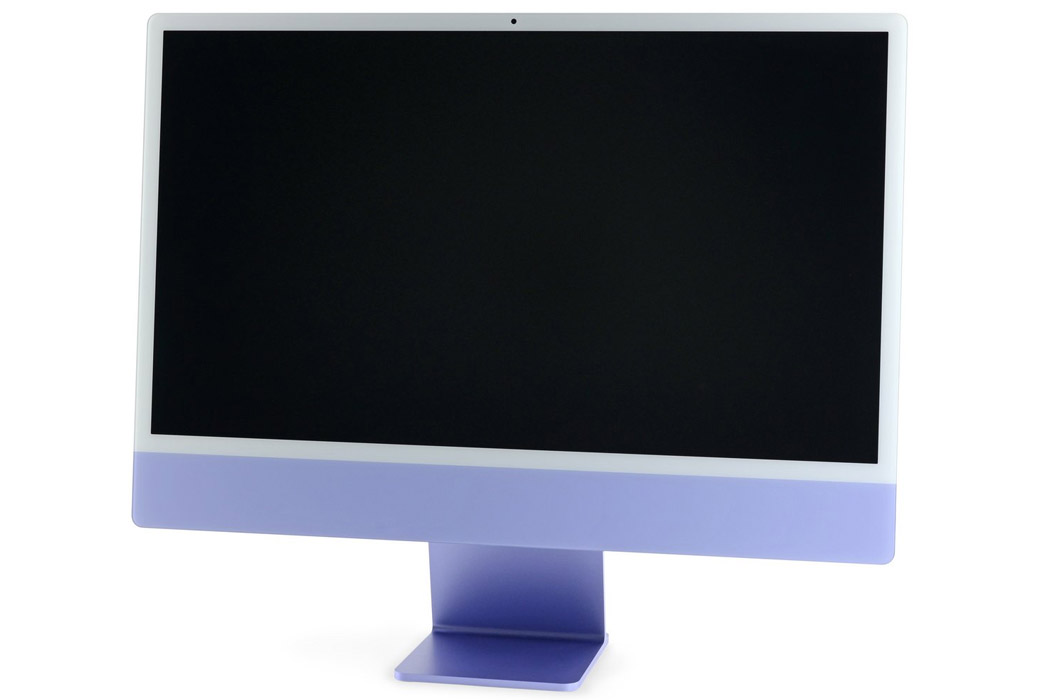 X-Ray of the iMac done by Creative Electron 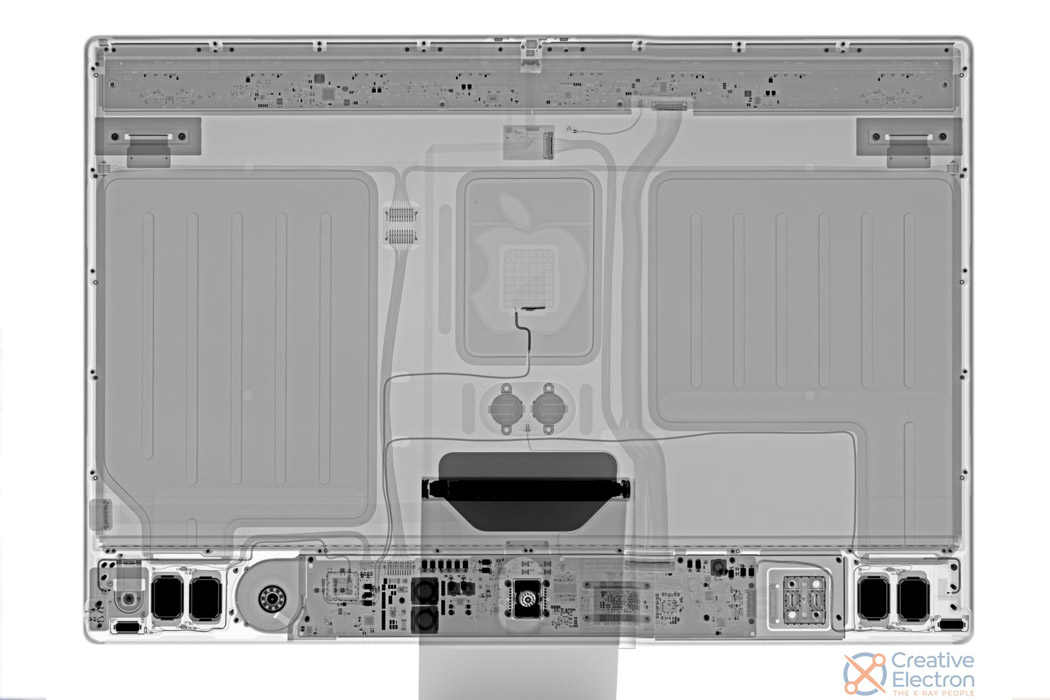 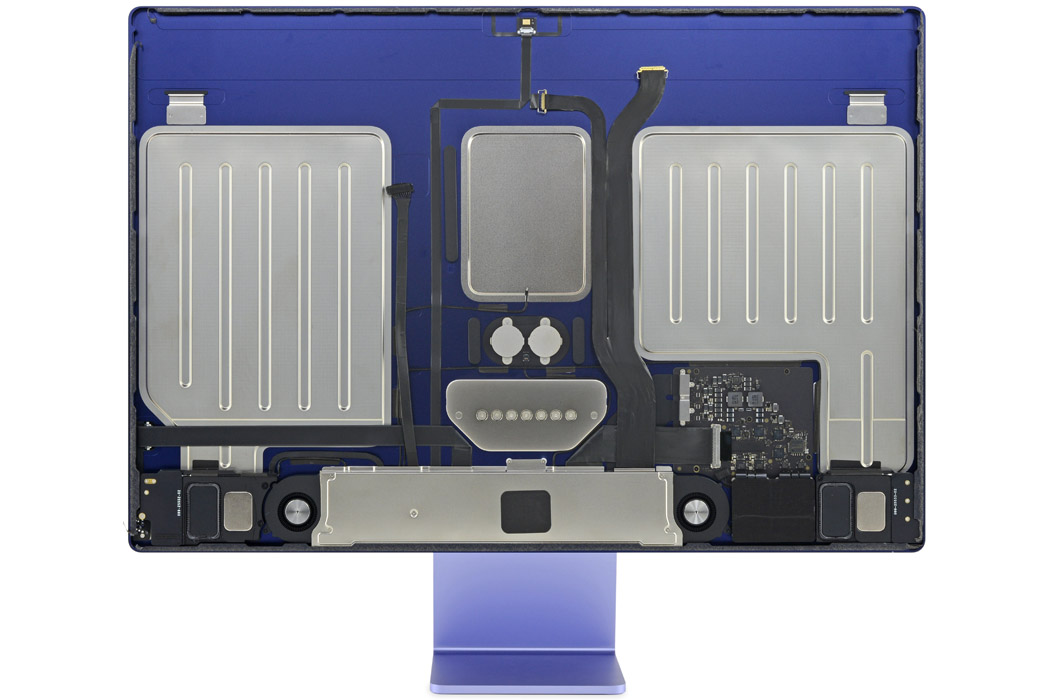 In Good news, the PC uses screws instead of glue! 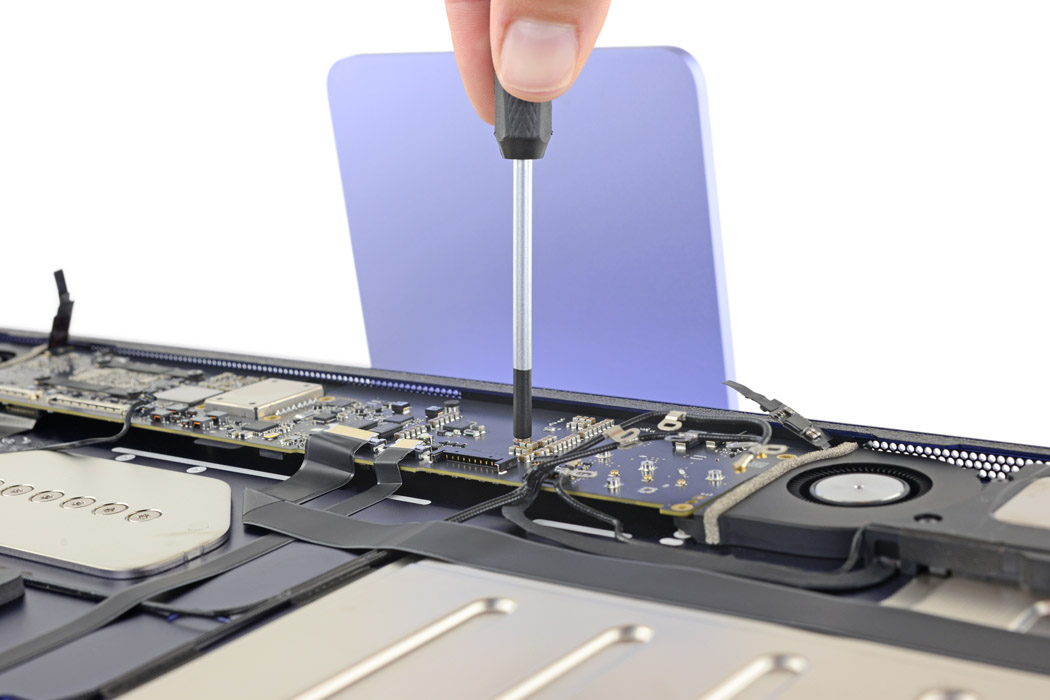 The entire logic board is housed in the now infamous “chin” of the iMac. 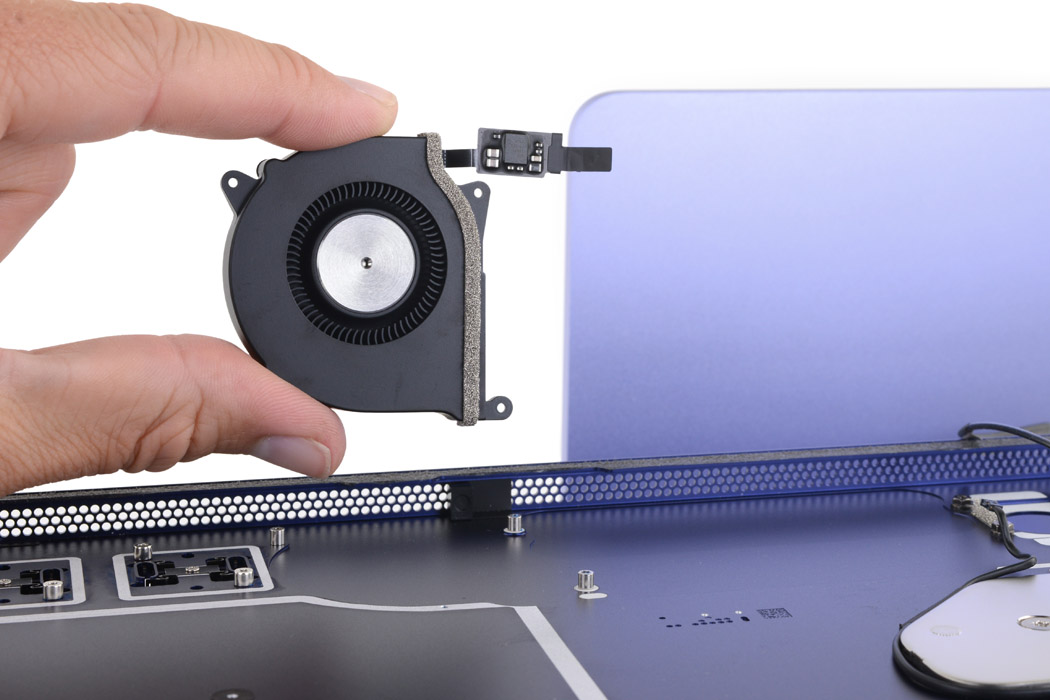 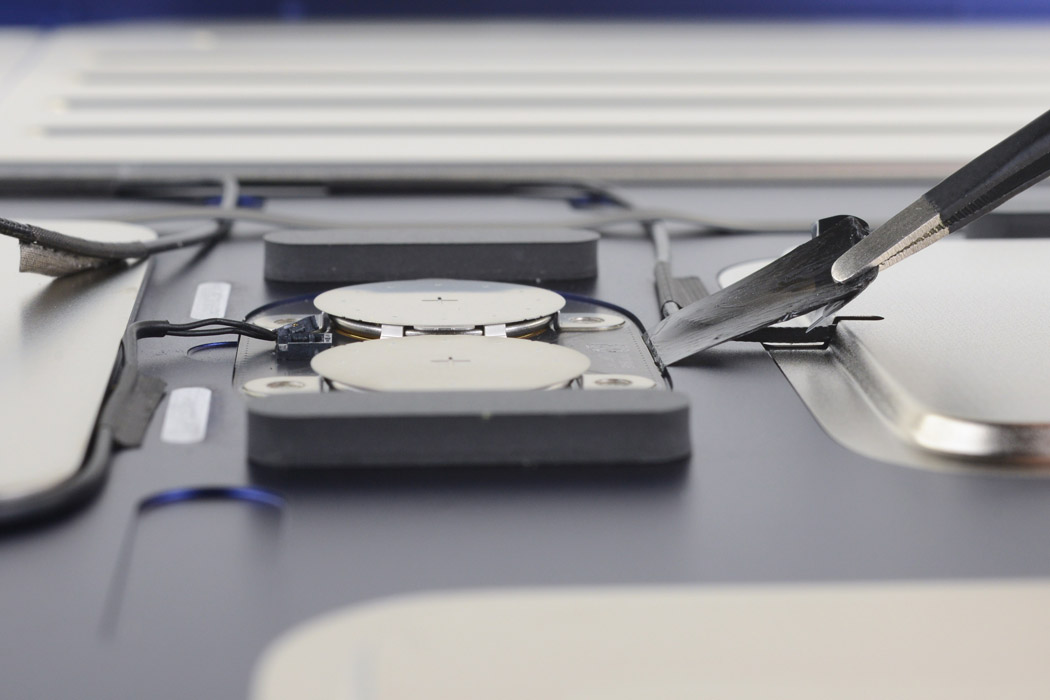 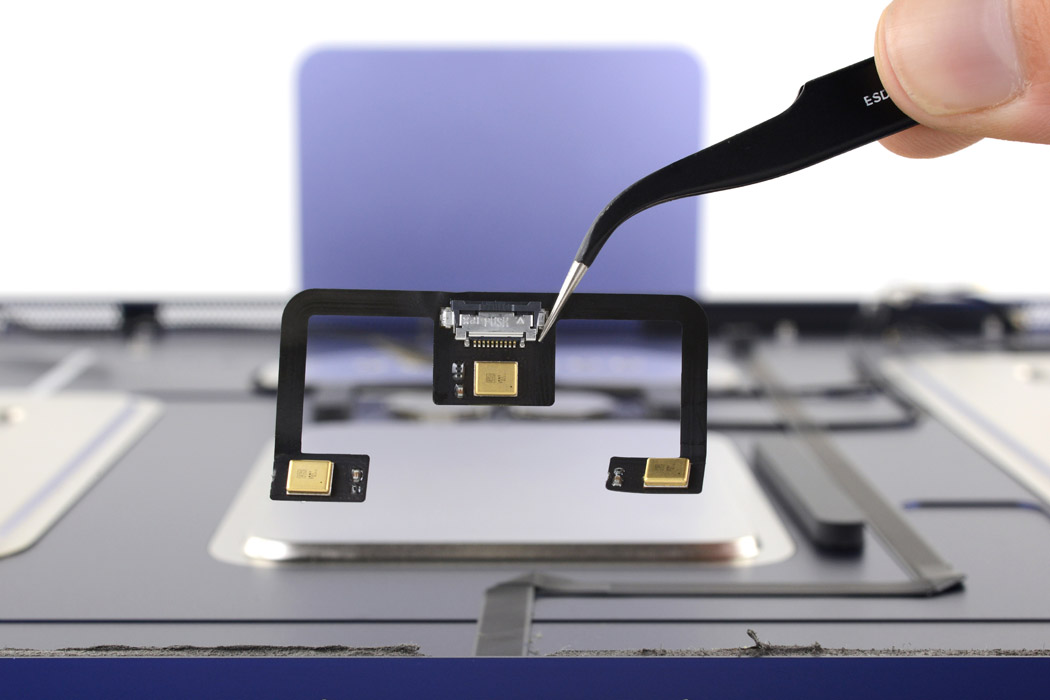 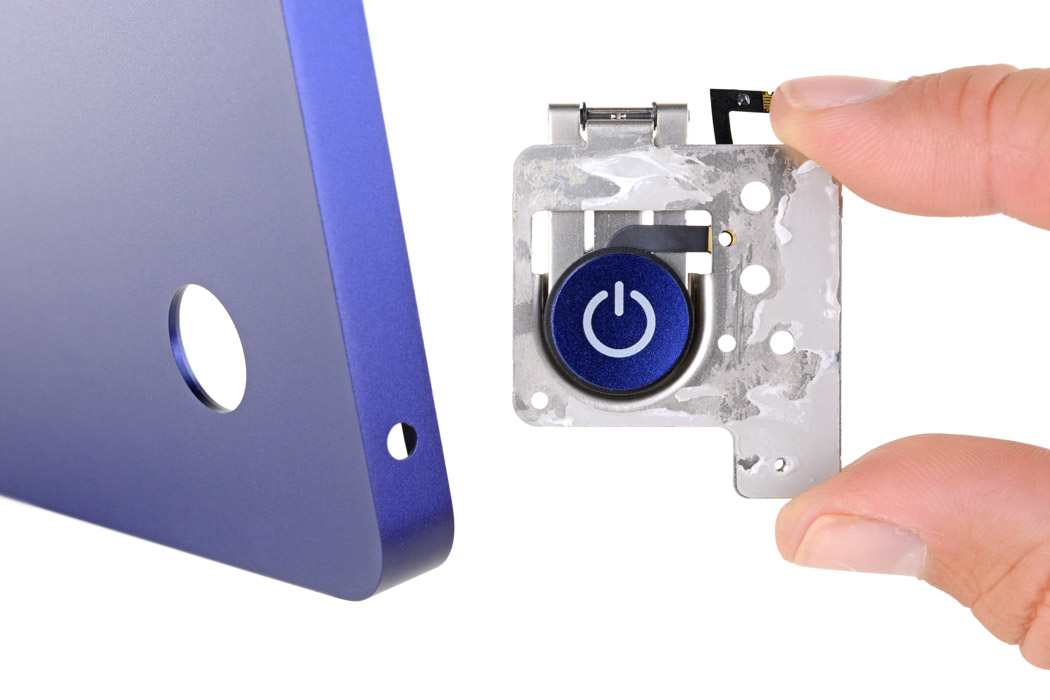 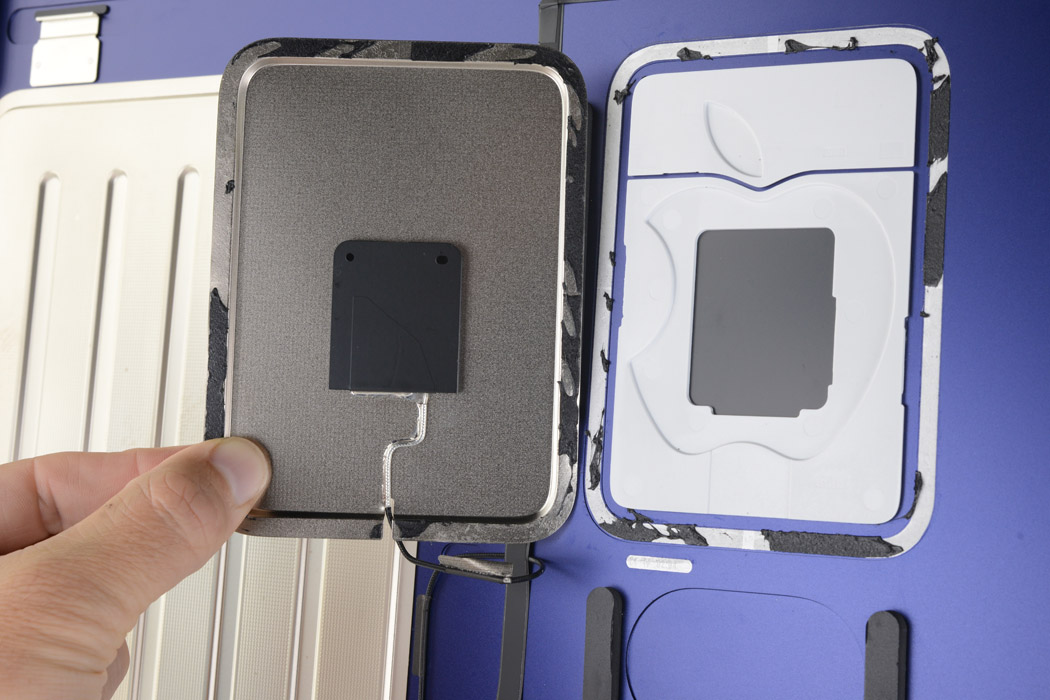 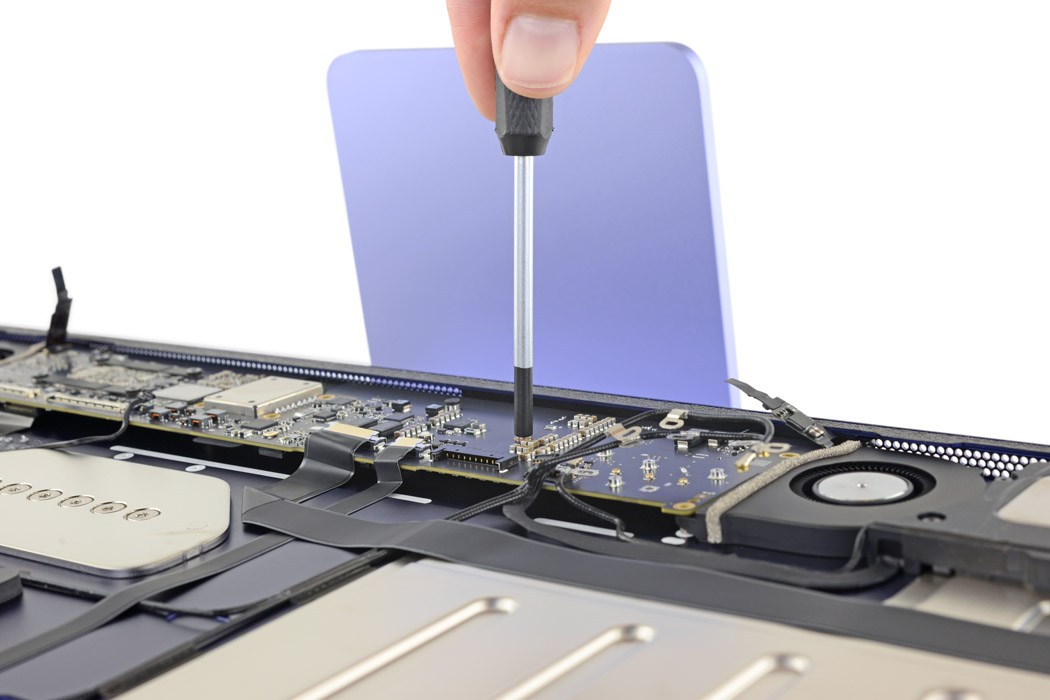 Diving into the matching new keyboard 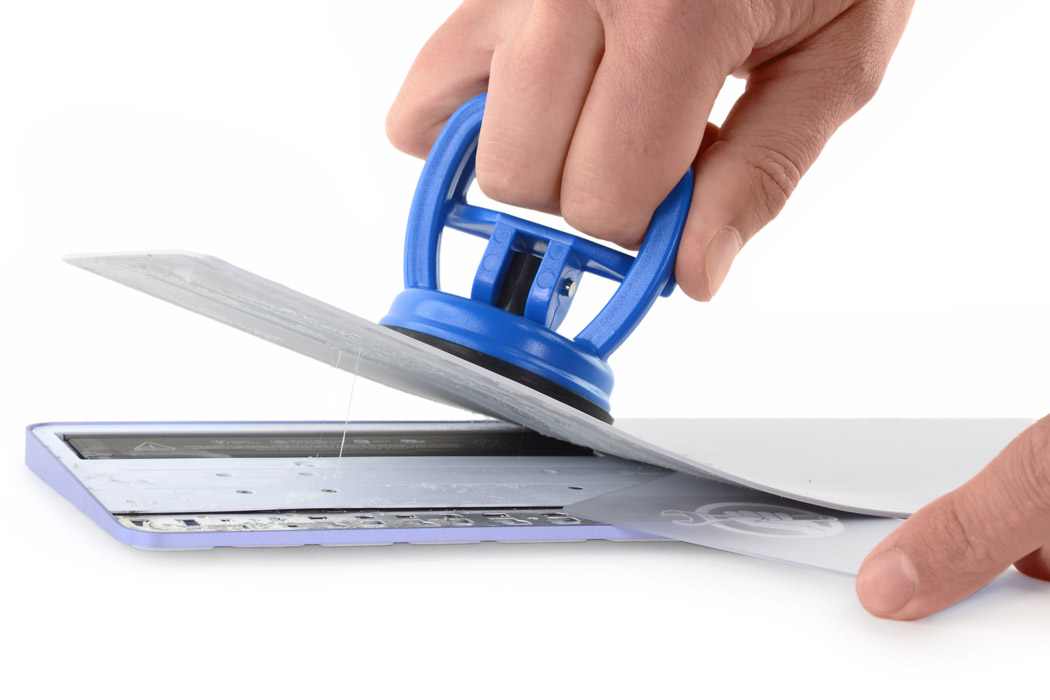 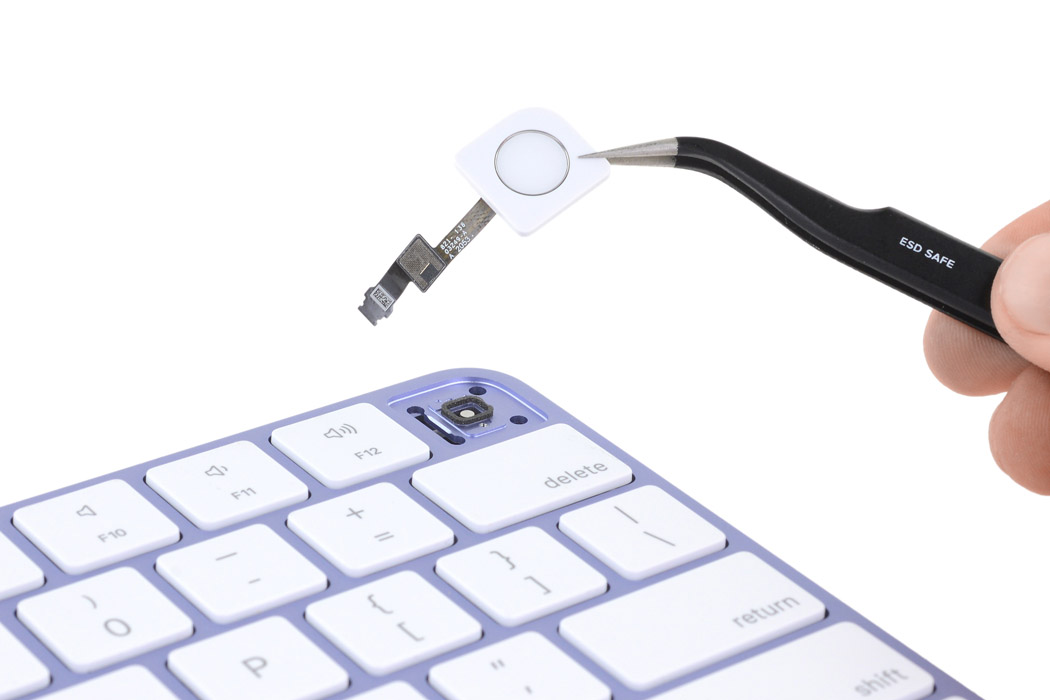 The innards of the power supply look similar to a standard Apple MacBook power supply and have space enough for a network cable to pass through. 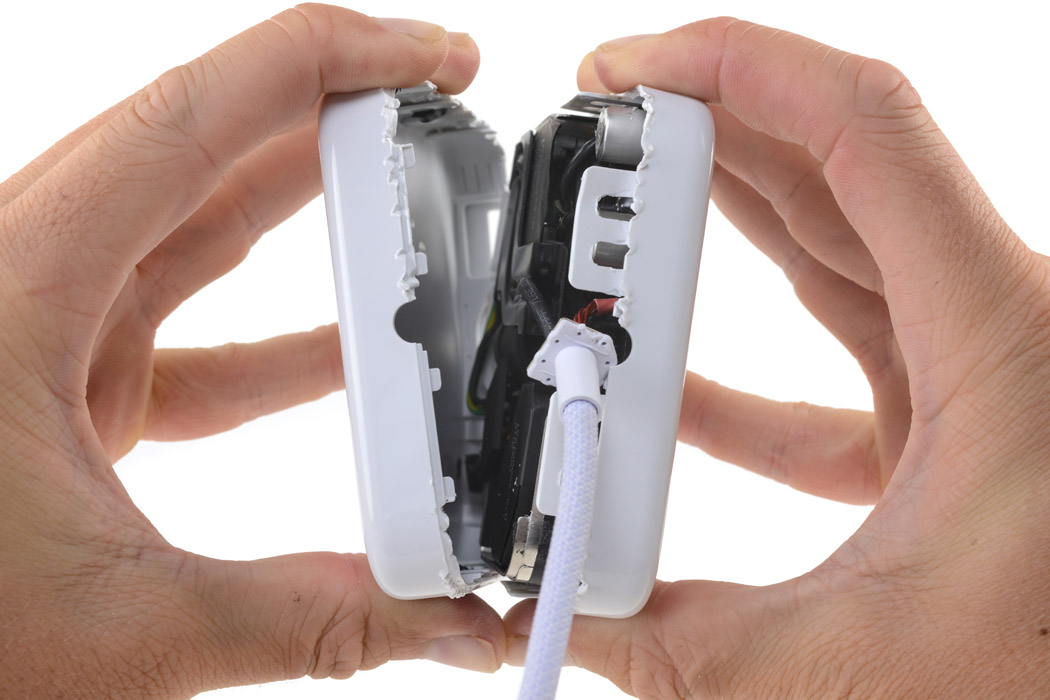 By being 30% lighter, this ultimate minimalist non-stick cast iron skillet is much easier to cook with!

https://www.kickstarter.com/projects/prepd/chef-skillet There’s a reason why the cast iron skillet is used in cartoons as one of the ultimate weapons… because it’s incredibly heavy. Try lifting…

Imagine using the three in context of cupboard, seating and lighting. Crazy? Crazed? Wonky? No! Simply imaginative and creative!

Looking As Loud As It Is

The Levitating Superconductor Speakers by James Coleman has got to be one of the coolest I’ve seen! The concept works by housing a superconducting element…