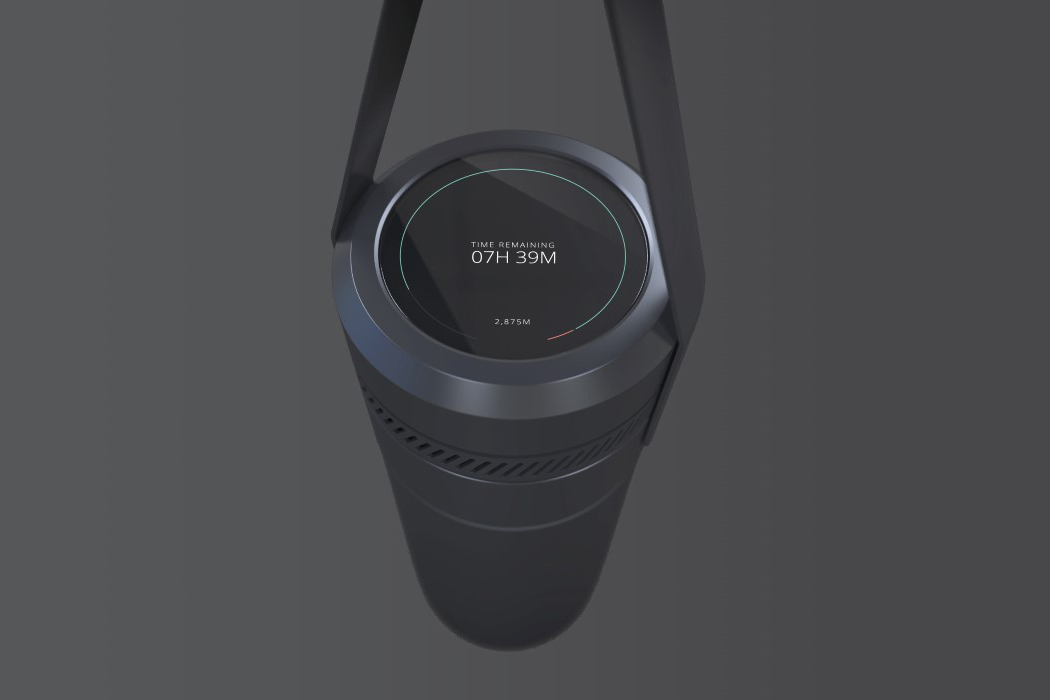 This one’s going to blow your mind away. Do you know which plant’s responsible for 70-80% of the oxygen you breathe? It’s just one species. Stumped? Well, it’s Algae. Algae is by far the most important yet underrated plant on this earth. It grows so fast, and covers so much surface area (on not just land but sea too), making it probably the most important plant to human survival.

Now imagine being able to carry algae around instead of an oxygen tank. Sounds radical, doesn’t it? Well, it’s a start! The Summit is an Oxygen Generator that relies on pretty wicked tech, and some algae, to generate oxygen for mountaineers and climbers who struggle at high altitudes. If you’re wondering how such a small device can generate enough oxygen for a human, here’s fun fact number two. One liter of algae water is capable of generating up to 600 liters of oxygen. So your little Summit is more able than you’d think! Plus, it’s modular, allowing you to add more algae modules to it when necessary. Each module comes with a vial containing the Algae and its nutrients. Emptying the vial into the module begins the algal growth process. The Summit uses LED lights to simulate sunlight and nourish the Algae, which in turn then converts atmospheric CO2 to oxygen. Wicked, isn’t it?! What if we could drastically reduce carbon emissions with this and slow down global warming?! 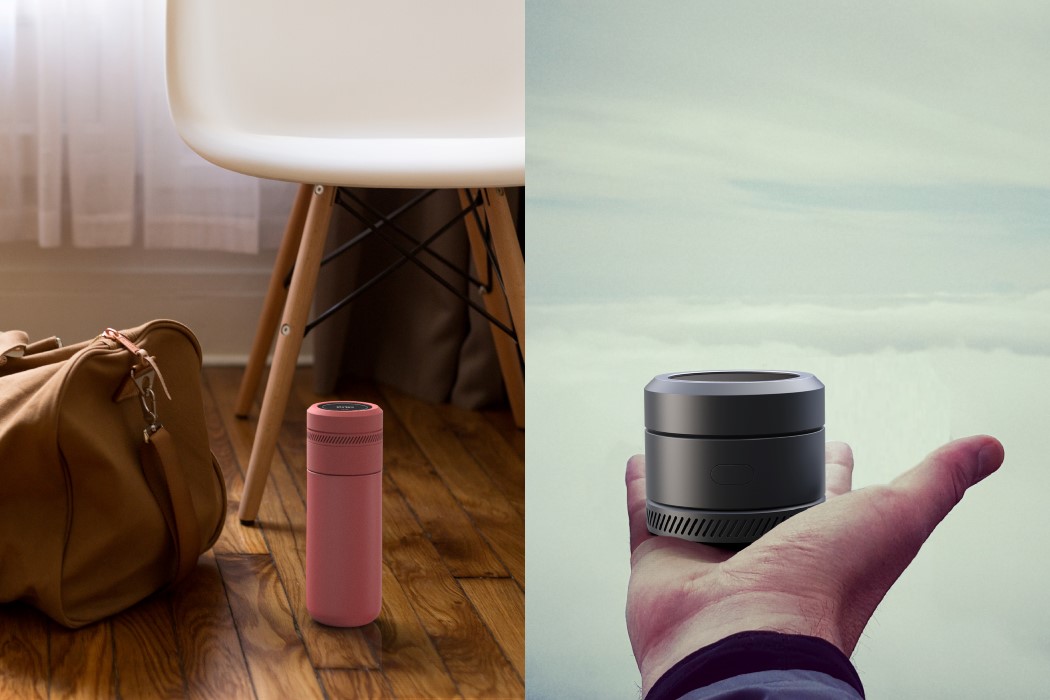 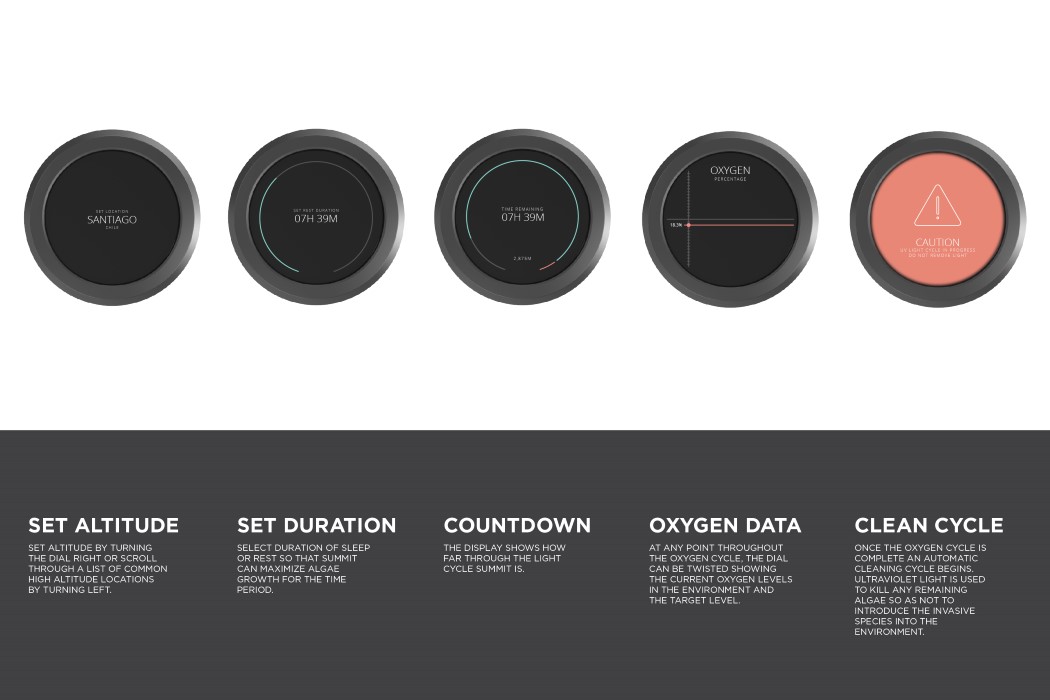 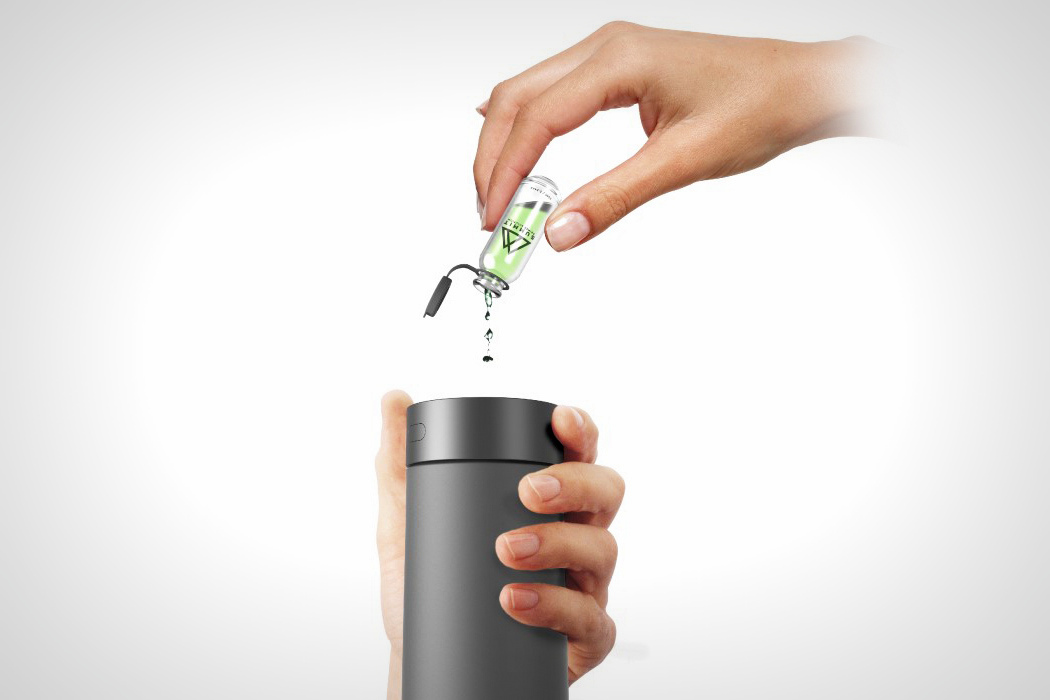 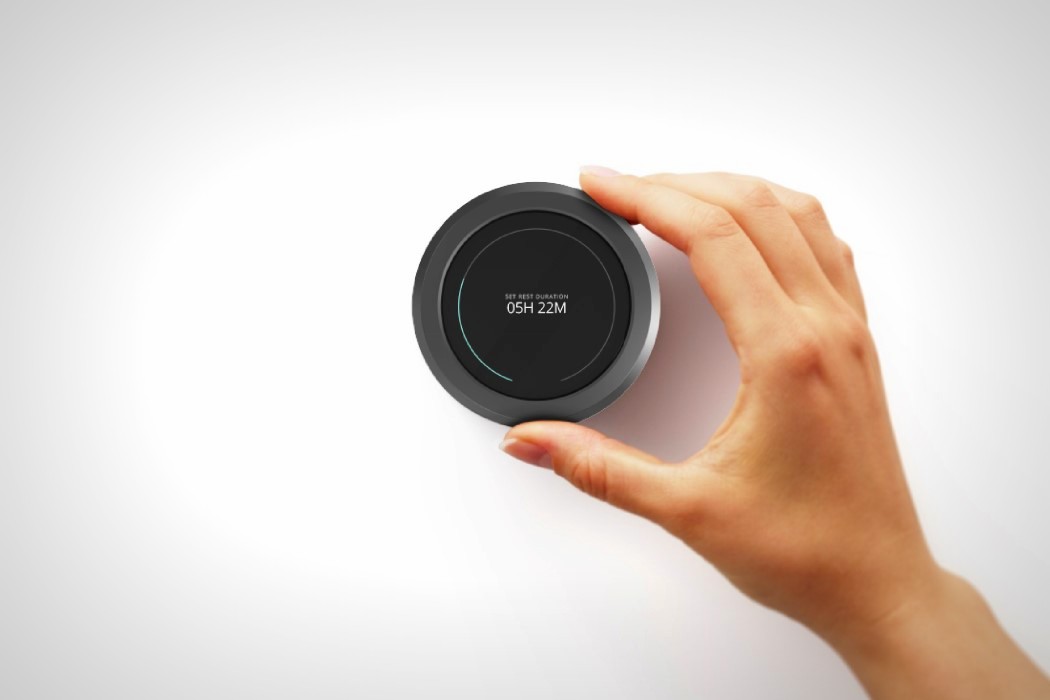 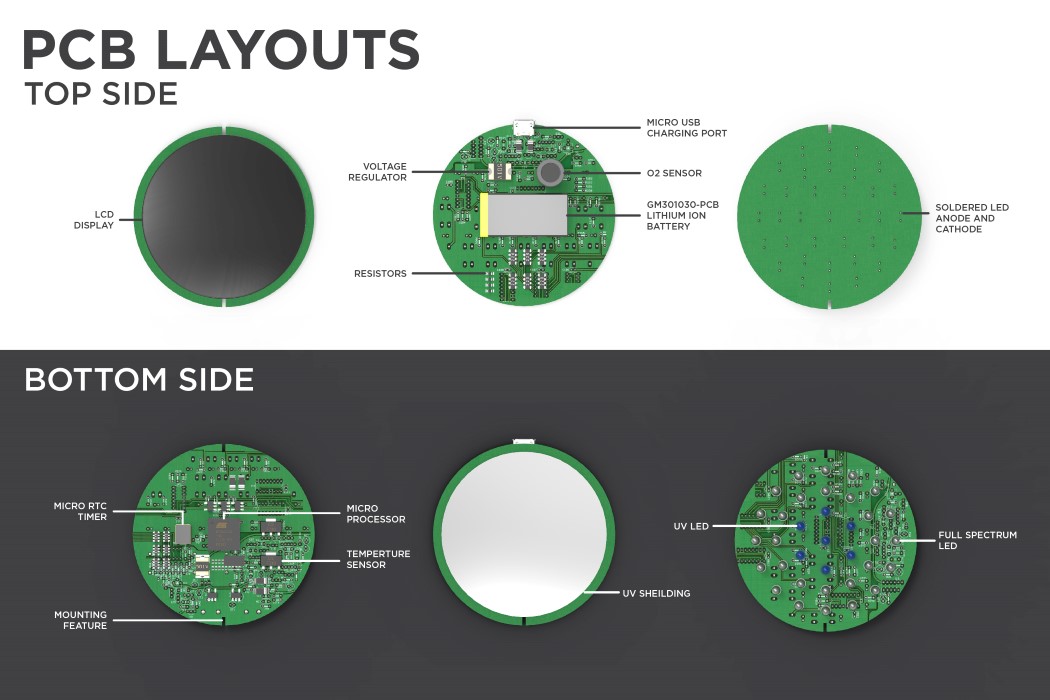 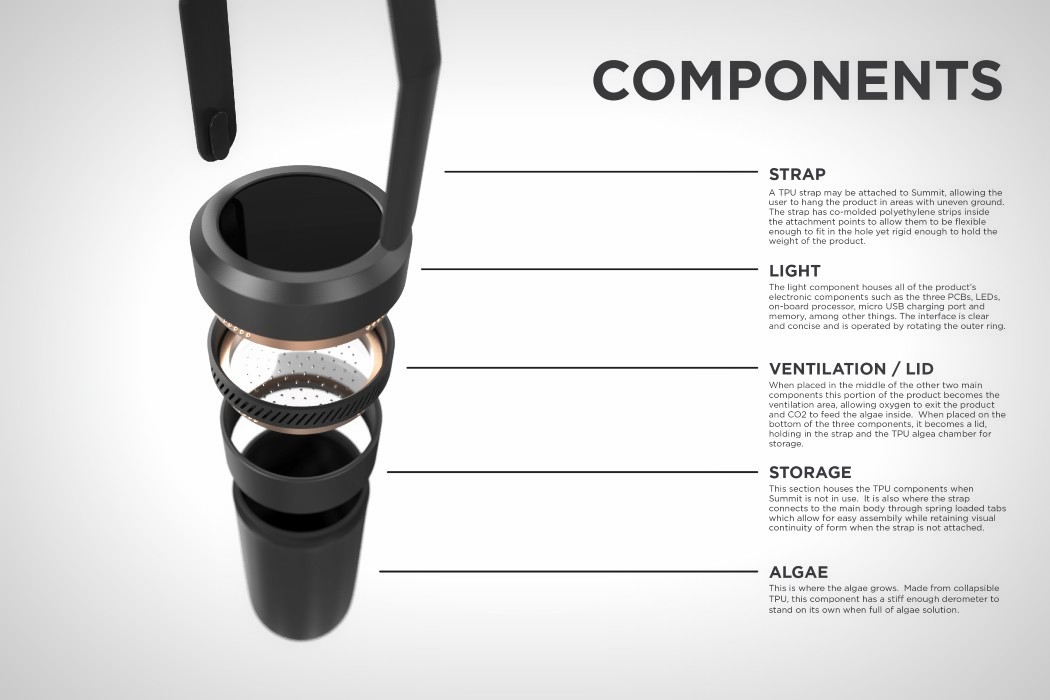 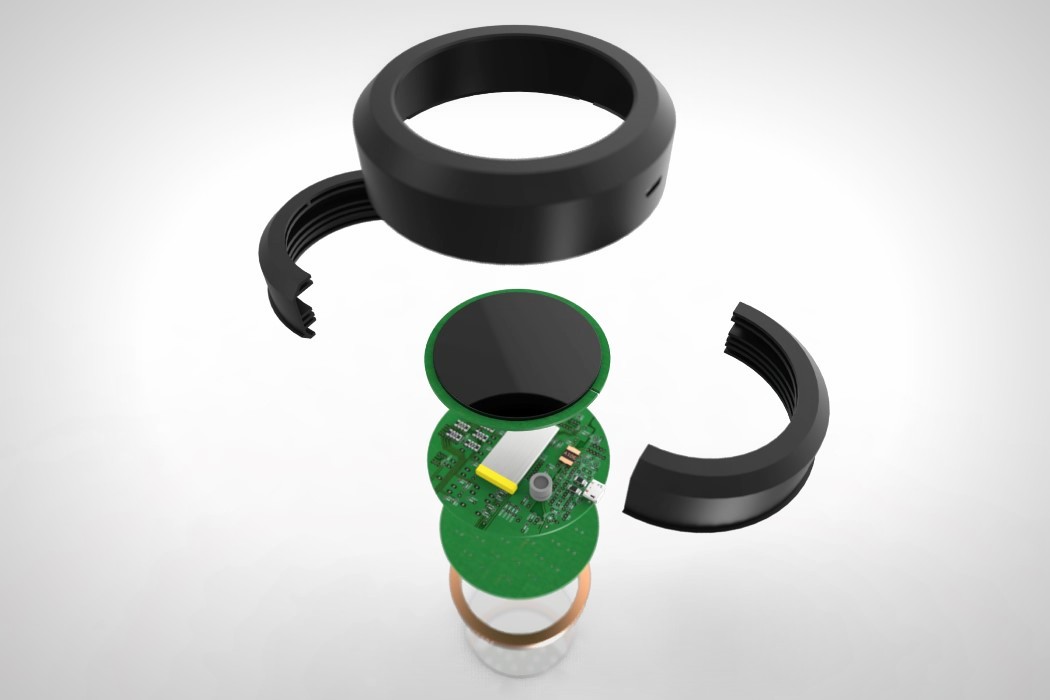 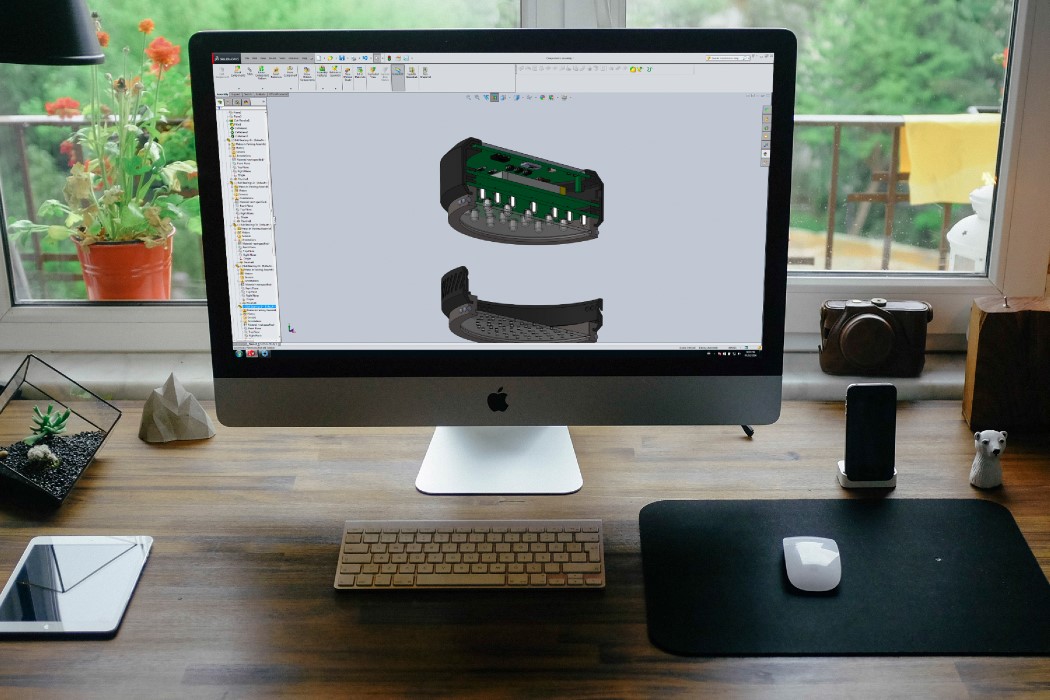 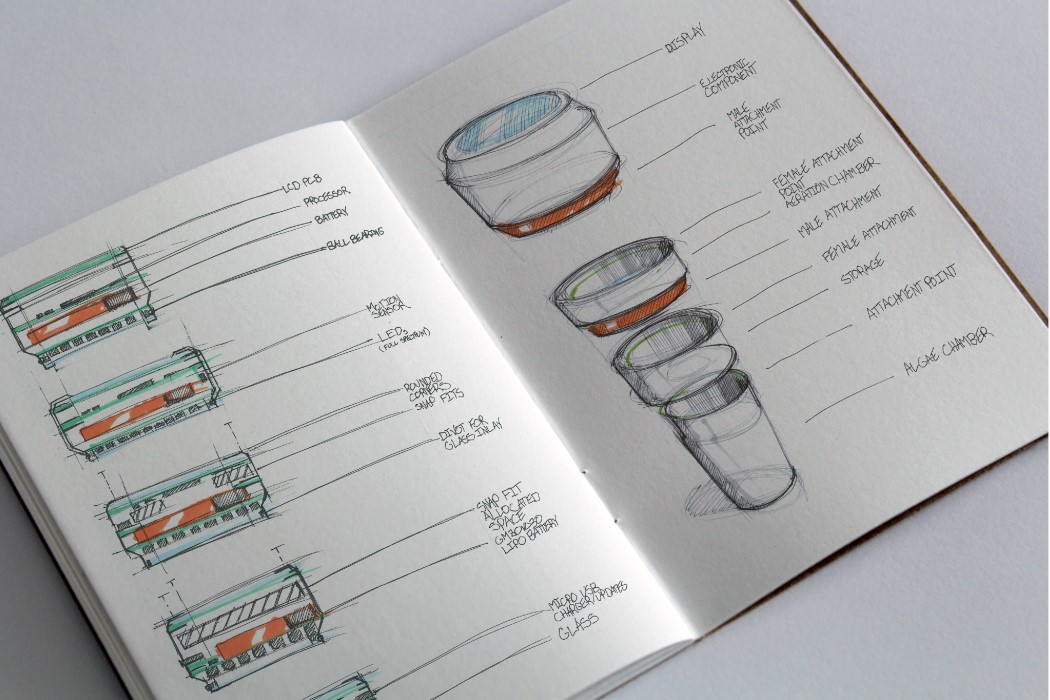 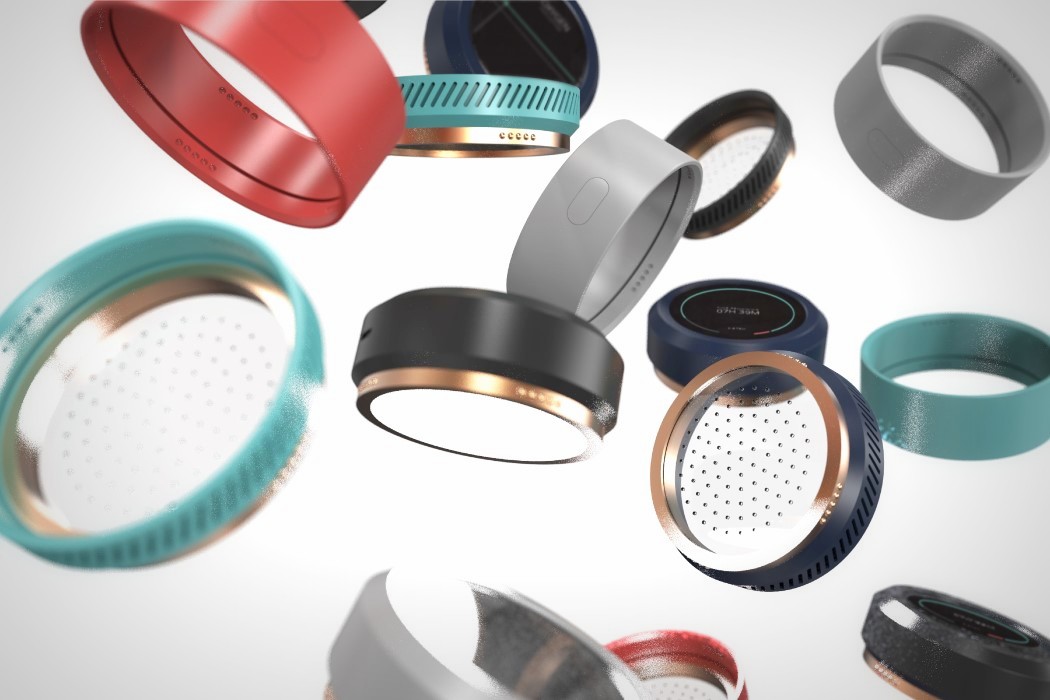 One of the more common injuries during a fire isn’t a skin burn, but lung damage from breathing in dangerous smoke. The Fire Escape Mask…

Inspired by the $50,000 hand-made vehicles by the name of Ariel Atom, this fabulous automotive goes by the name “A REAL ATOM” and is designed…