The ‘Portable Solar Distiller’ was selected as the Grand Prix Winner from a roster of 6 finalists. Initially named the Solar Desalination Skylight, the design went through the mentorship phase under the expertise of Joe Doucet, Sabine Marcelis, Mariam Kamara, and Sputniko! These four world-class creators guided the finalists in surmounting challenges, helping refine and define the project and bring it to a fully refined stage. The 6 finalists were judged by an elite jury panel comprising Paola Antonelli, Dong Gong, Greg Lynn, and Simon Humphries, the elite panels who judged the entries. After selecting the Grand Prix winner, Judge Greg Lynn commented that “The winner was one of the designers who surprised me the most from the application to the final submission. The consistent mission of the winner persisted while the transformation in scale and social function was exemplary. The design became more refined, more functional and more open-source during the [mentorship] process”. Senior Curator at MoMA and Judge of the Lexus Design Award 2021, Paola Antonelli added, “It is heartening, after a year of isolation and “suspension,” to see that designers are still so firmly focused on the widespread issues connected to the environmental crisis. Our Grand Prix Winner tackled water shortage in exquisite low-tech fashion, using universal technologies that make it scalable and deployable worldwide.”

The Portable Solar Distiller by Henry Glogau aims at providing communities with easy access to fresh drinking water by relying on a highly-effective yet low-cost filtration method using sunlight. Its large canopy serves a dual purpose – harvesting sunlight to help purify water through evaporation, and acting as a community center for people to gather under during the day or even at night. The Portable Solar Distiller’s open-source schematic can easily be tweaked and implemented by anyone, allowing the design solution to have a wider reach and impact. The Portable Solar Distiller is designed in a way that can be carried, opened out, and assembled anywhere. Almost like a beach umbrella, it provides shade for groups of people, while having the added benefit of being able to purify water. The un-drinkable water goes into the canopy on the top, and heat from the sun causes the water to evaporate. Pure drinking water condenses on the upper part of the canopy, trickling down into a jerry can that fills up over time, giving people fresh water that can be consumed or used to cook food. Aside from providing free drinking water, the portable nature of the solution and its ability to create community gathering areas under the shaded canopy are what make the Portable Solar Distiller such an effective design that delivers on the promise of a ‘better tomorrow’.

Take a look at all the Lexus Design Awards Finalists featured on Yanko Design.

Click Here to See the Grand Prix Winner and the Finalists! 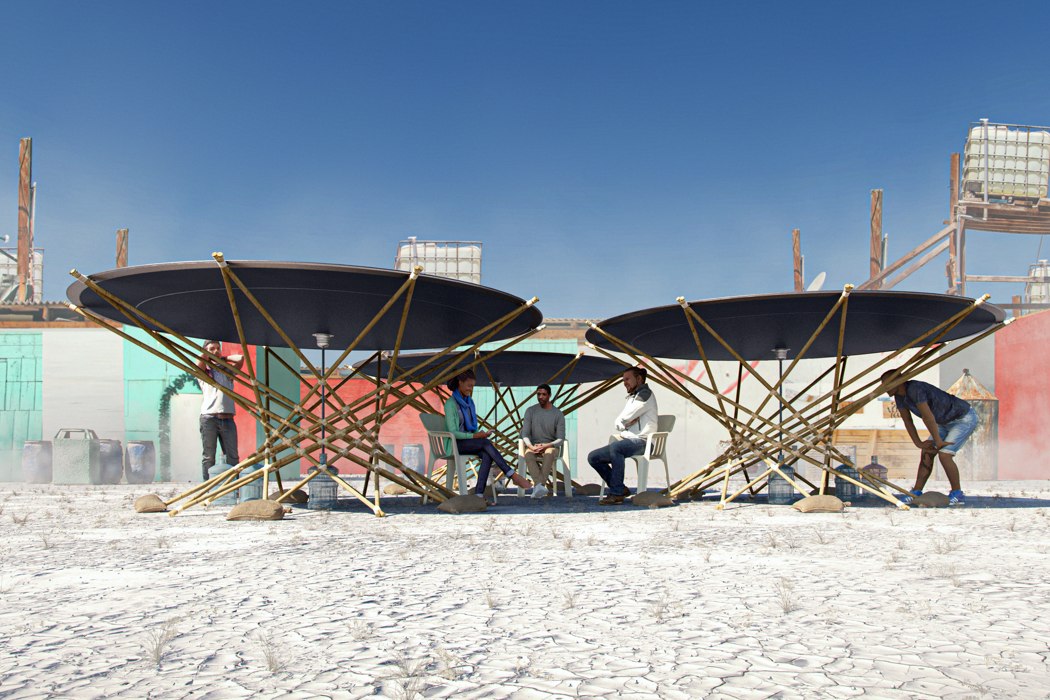 The Portable Solar Distiller builds and evolves on Glogau’s original “Solar Desalination Light”. In its new, award-winning redesign, the distiller uses sunlight to purify all sorts of water, making it drinkable, while also creating a portable shaded area for people to congregate and gather in. 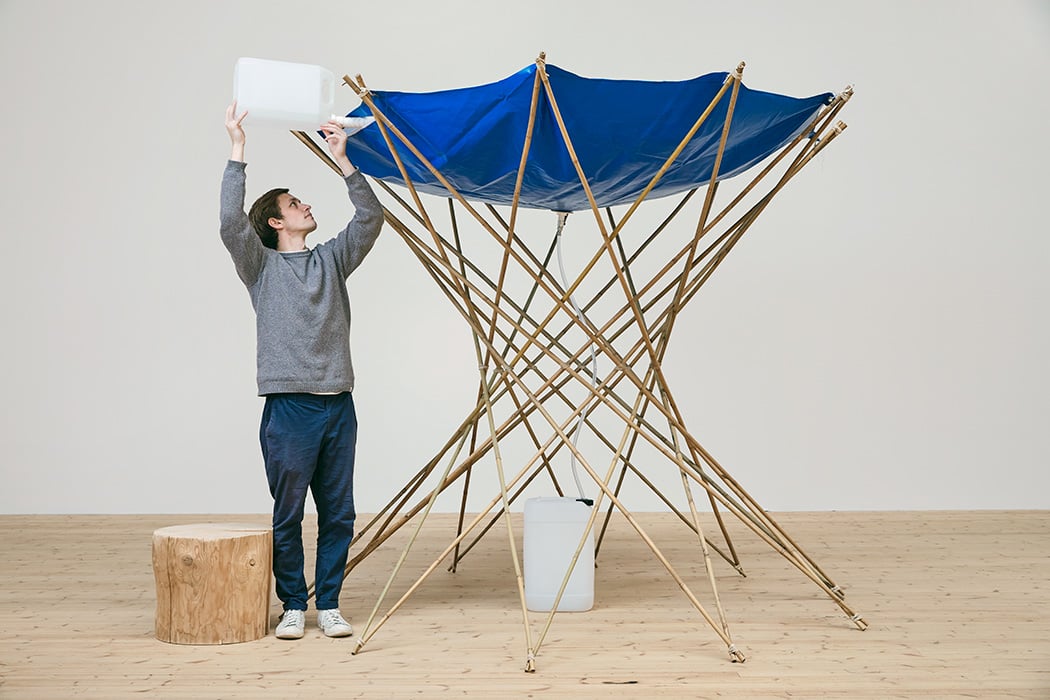 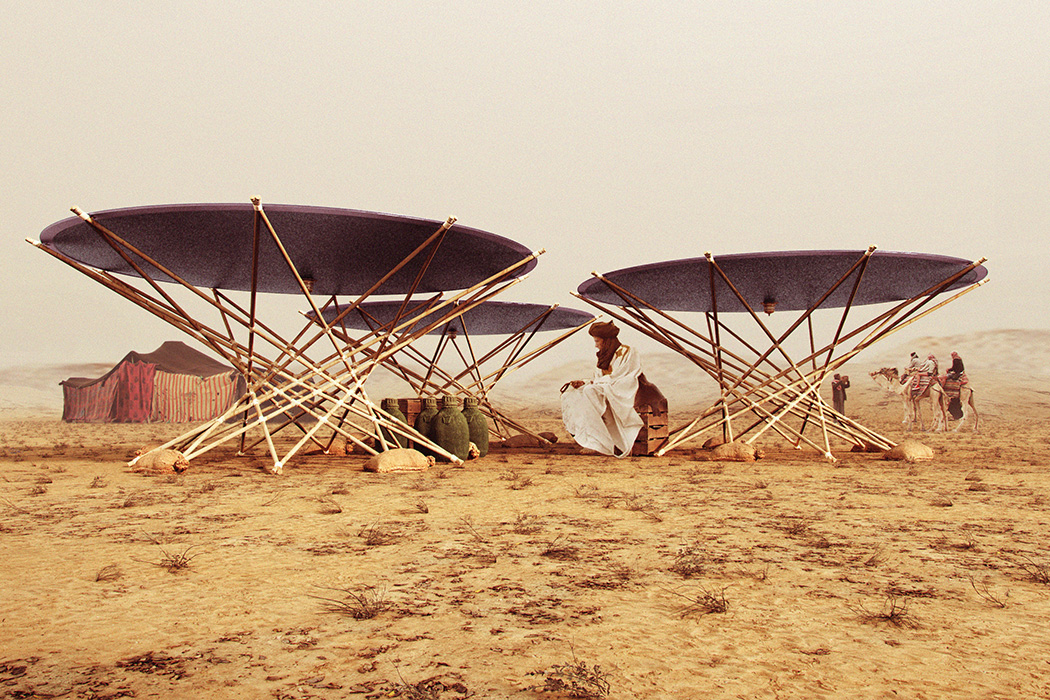 The entire apparatus was built to be portable, easy to replicate, and entirely open-source. Communities could set the shade up during the day and use it to purify water for drinking, cooking, etc., while congregating under the shelter, away from the harsh sunlight. Once the water was purified, the Portable Solar Distiller could easily be folded up and carried back into its respective storage area. 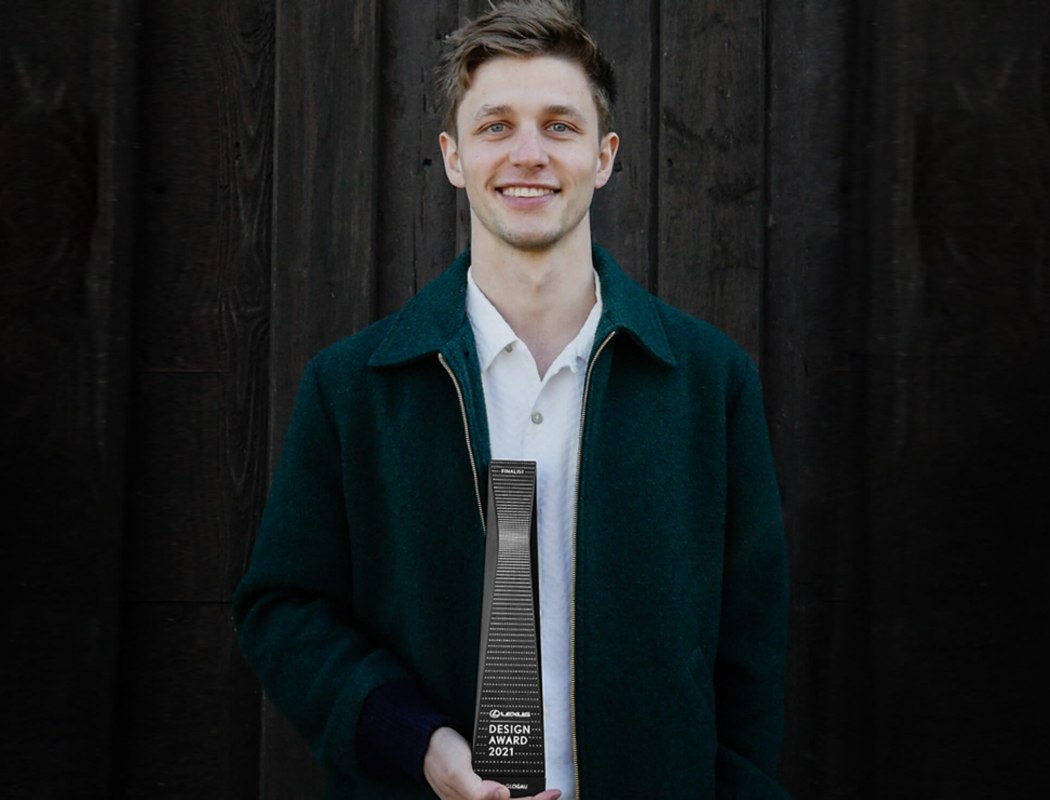 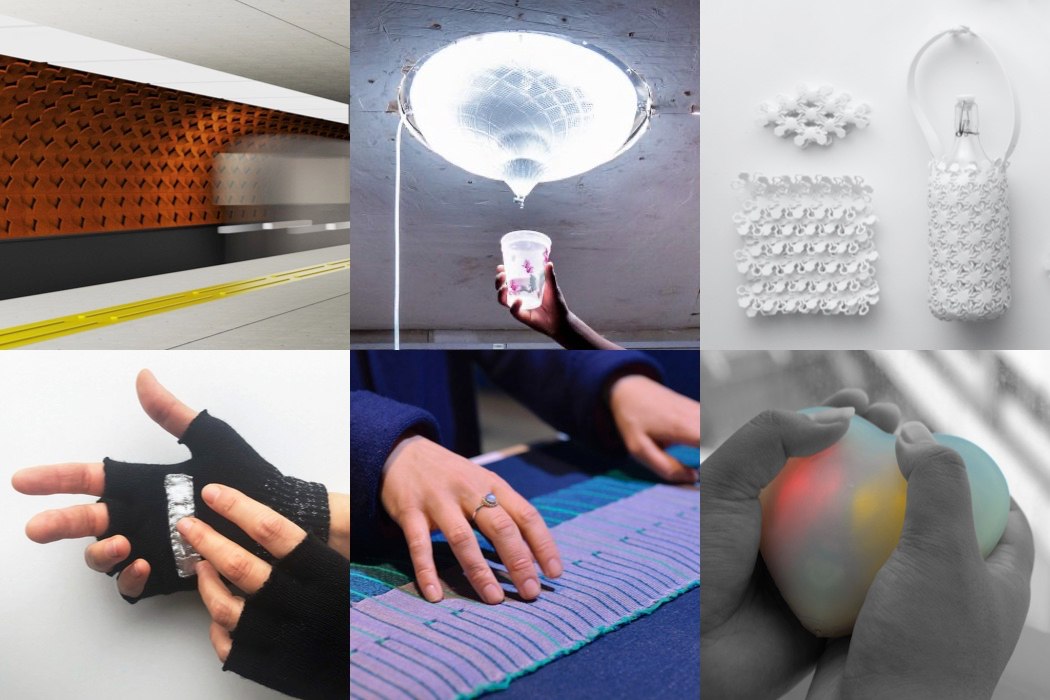 I’ve seen a lot of cool watches and clocks, but nothing quite as cool as the Nixie Clock. The Nixie clock literally uses multiple filaments…

Okay, geek out time. There’s an episode in Star Trek TNG where Dr. Crusher waves a curious wand-like device over a broken arm. Magically the…