It’s easy to look past its tennis racquet design and appreciate the fact that it doesn’t have zig-zag lines or lightning bolts on it.

The idea that an electric fly swatter is a pest-control device doesn’t mean it should look dangerous or inelegant. Meet Second White‘s Mosquito Swatter, a graceful little racquet that looks almost like a decorative dried leaf when poised vertically in its dock. However, when you have some cretins to kill, its unassuming design transforms into a weapon against mosquitoes and other bugs. 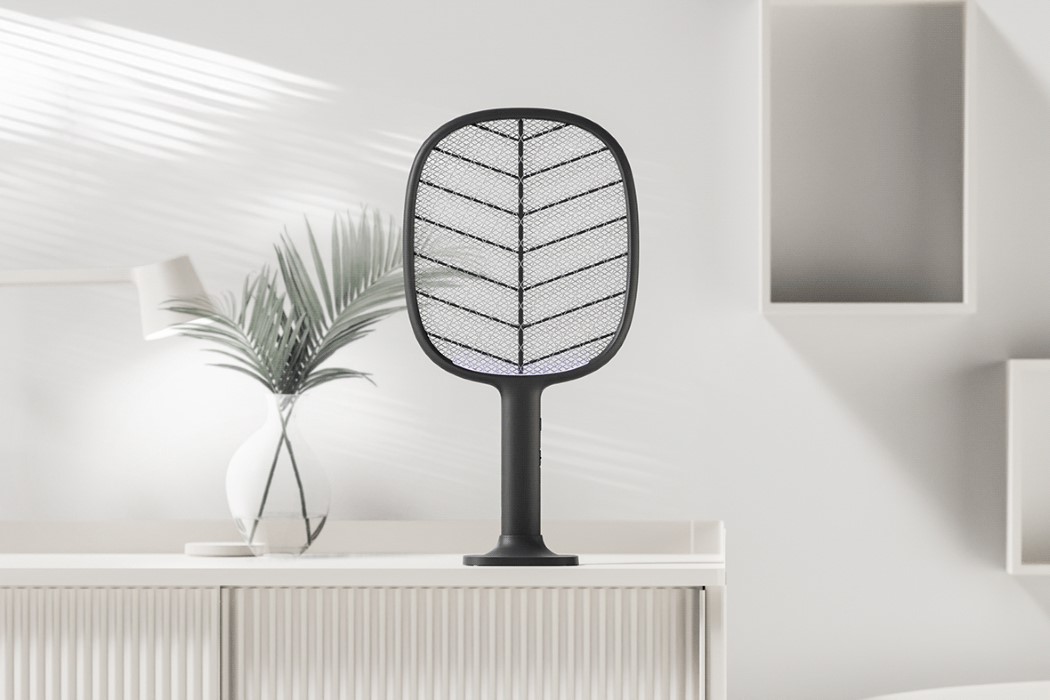 There isn’t anything functionally different about the Leaf Mosquito Swatter, unless you consider fitting well into modern homes a function. The Leaf Mosquito Swatter deliberately opts for an elegant decor-ish aesthetic as opposed to the industrial design often seen in most traditional mosquito swatters, so much so that it makes form a part of its function. Sure, a swatter’s job is to kill mosquitoes, but just like Philippe Starck’s Dr. Scut Fly Swatter, the Leaf Mosquito Swatter also makes sure its design is something you can show off instead of hiding it somewhere under your bed or behind your side-table. It does its job effectively but also does it elegantly… sort of like the art of Shaolin as compared to just flinging bricks at your enemies. 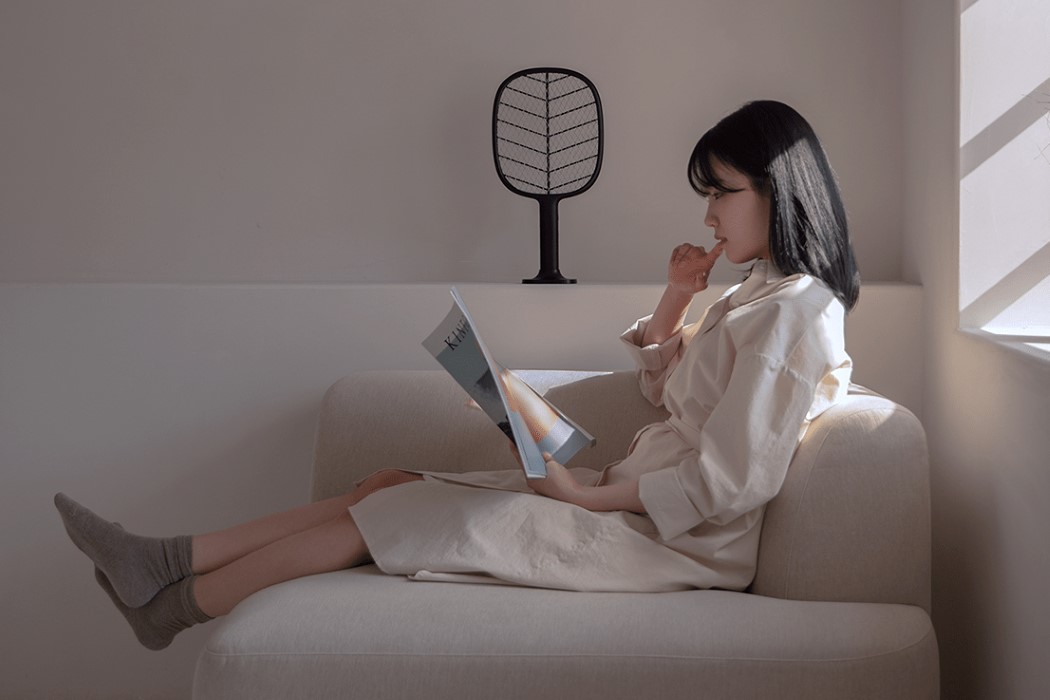 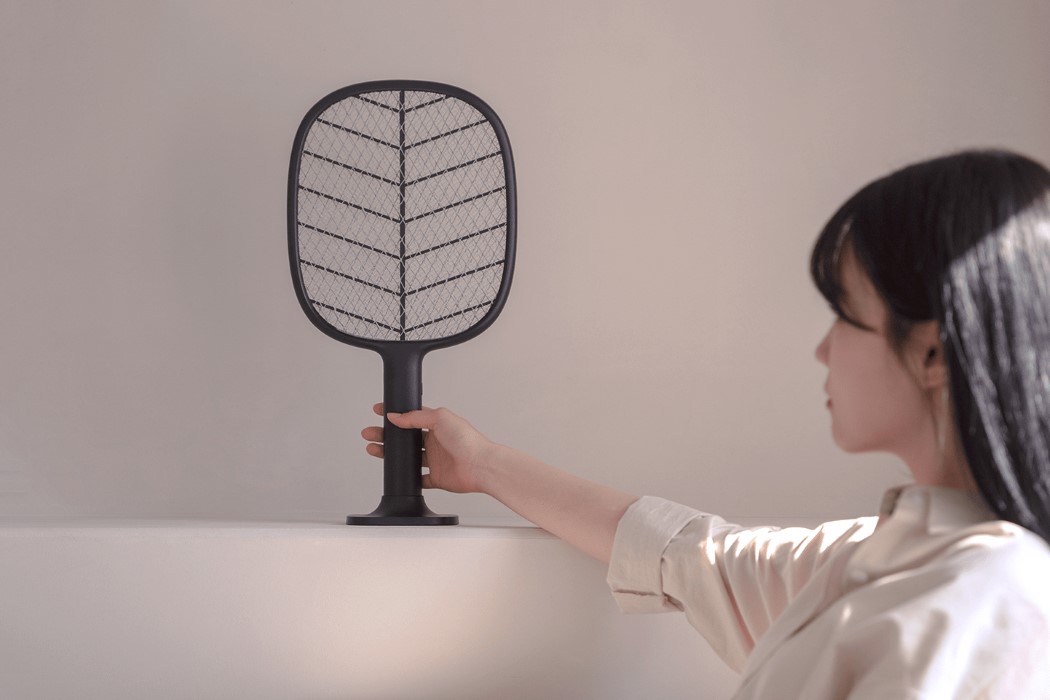 Hold the Leaf Mosquito Swatter in your hand and it looks like an accessory, not a bug-zapping weapon. This deliberate design direction allows the Leaf to perfectly sit on mantelpieces, counter-tops, and atop coffee tables. When you need, grab the swatter and work your magic, and when you’re done, rest it in its dock and it assumes the appearance of objet d’art. 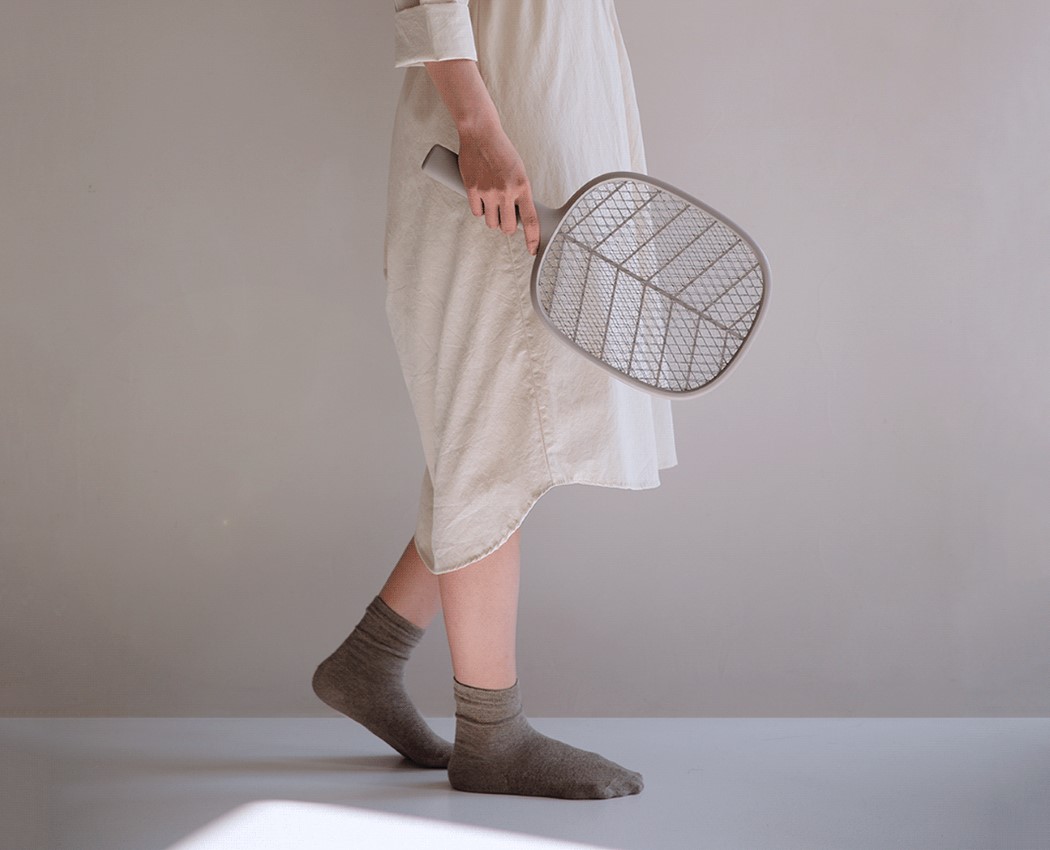 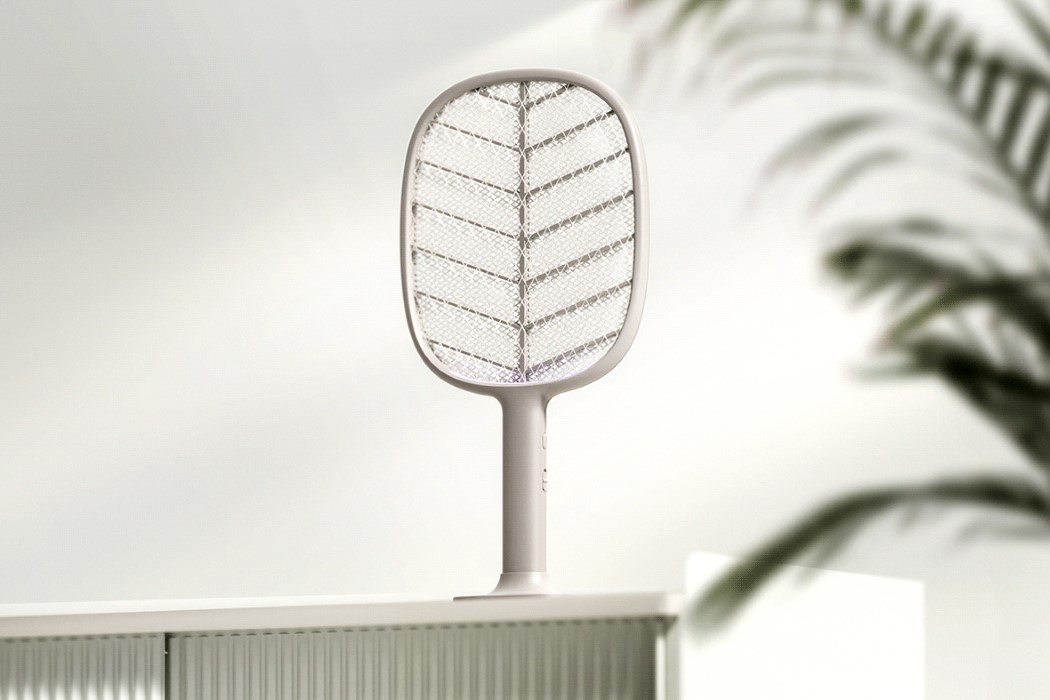 The Leaf Mosquito Swatter comes with a pretty nifty vertical resting dock that does much more than let you put the swatter on display. Dock the Leaf and switch it from handheld mode into standalone mode and two UV lights kick in, attracting bugs and mosquitoes to the Leaf’s electric mesh. The zapper stays on in this mode, instantly killing mosquitoes without you needing to locate them and wave your hands around. 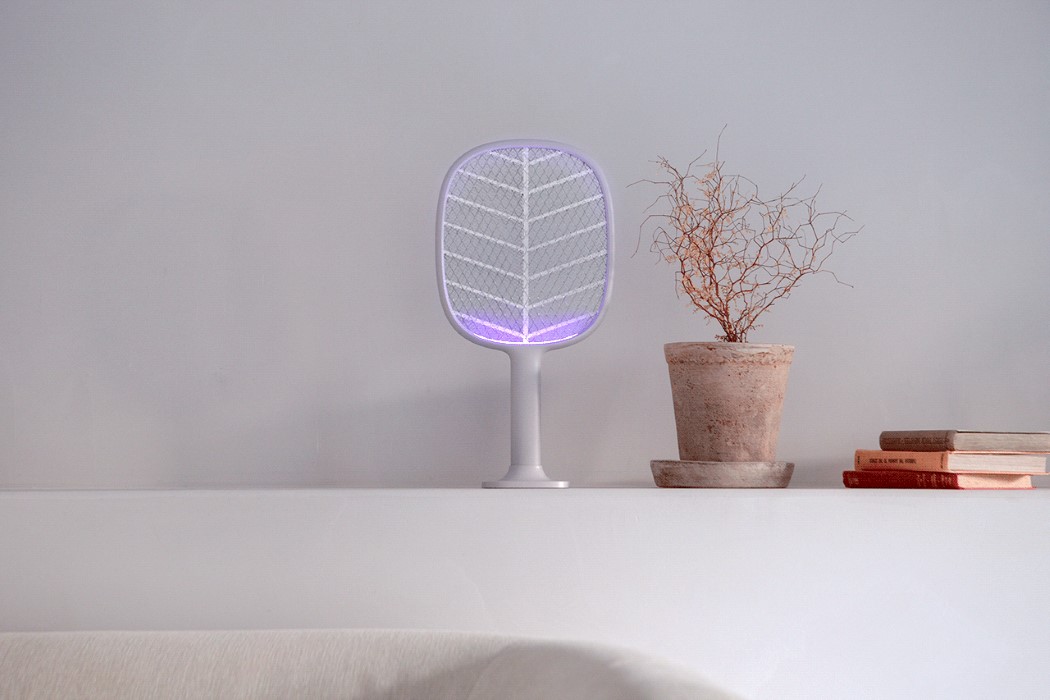 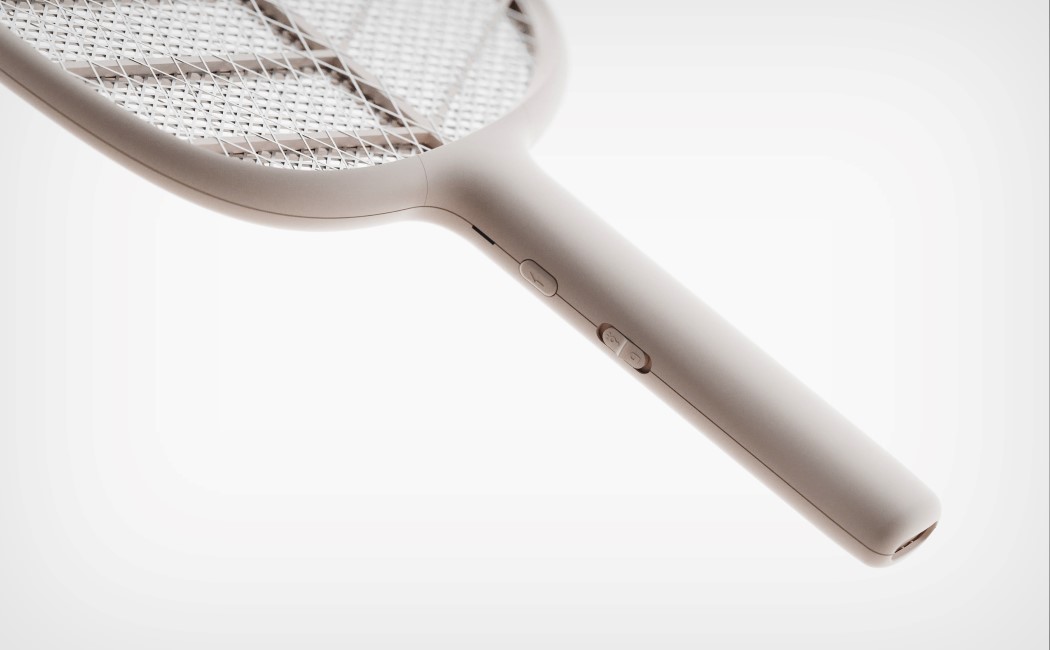 Ideally, the dock would also serve as a charging hub for the Leaf, but turns out that isn’t the case. To charge your swatter, simply plug a regular USB-C cable into the swatter’s handle and its internal battery begins charging. I guess the lack of a charging feature in the dock is because it allows the dock to be completely wireless, letting you put it anywhere. Given its ability to be used as a hands-free mosquito killer, the dock’s wireless nature actually makes it a bit of a boon, allowing you to take it to any part of the house or even outside during barbecue weekends. Whether it’s indoors or outdoors, the Leaf has a way of looking like simple, sophisticated, contemporary home decor. It uses single solid colors, relying on the veiny leaf pattern to actually serve as the visual element. Minimal yet expressive… not the words you’d normally use to describe an electric fly swatter, but then again, that’s what sets the Leaf apart! 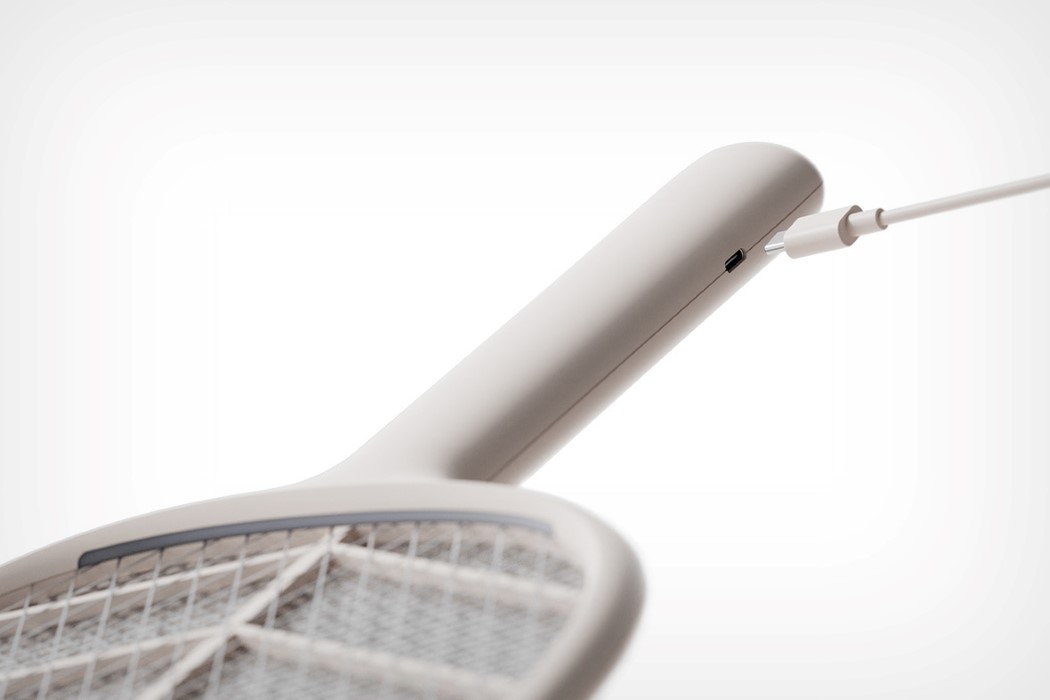 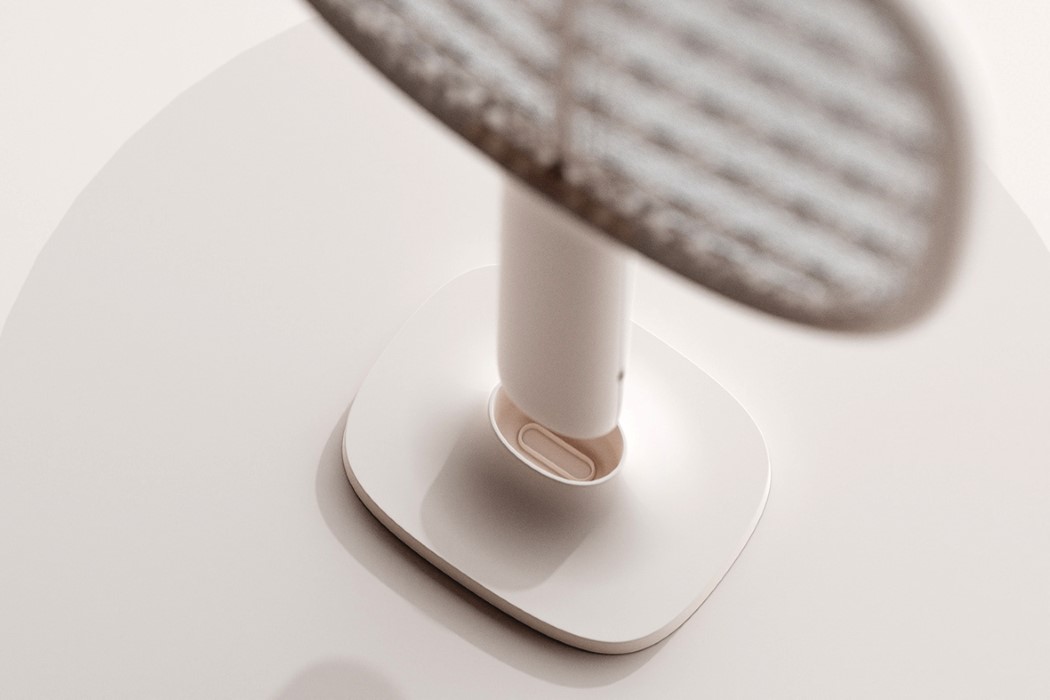 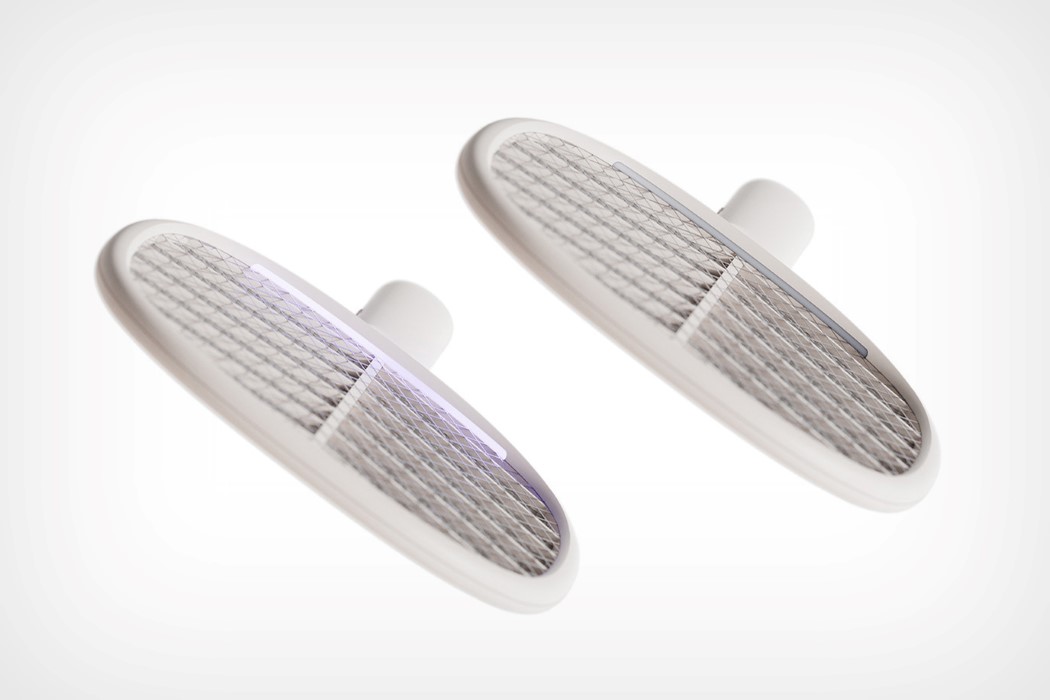 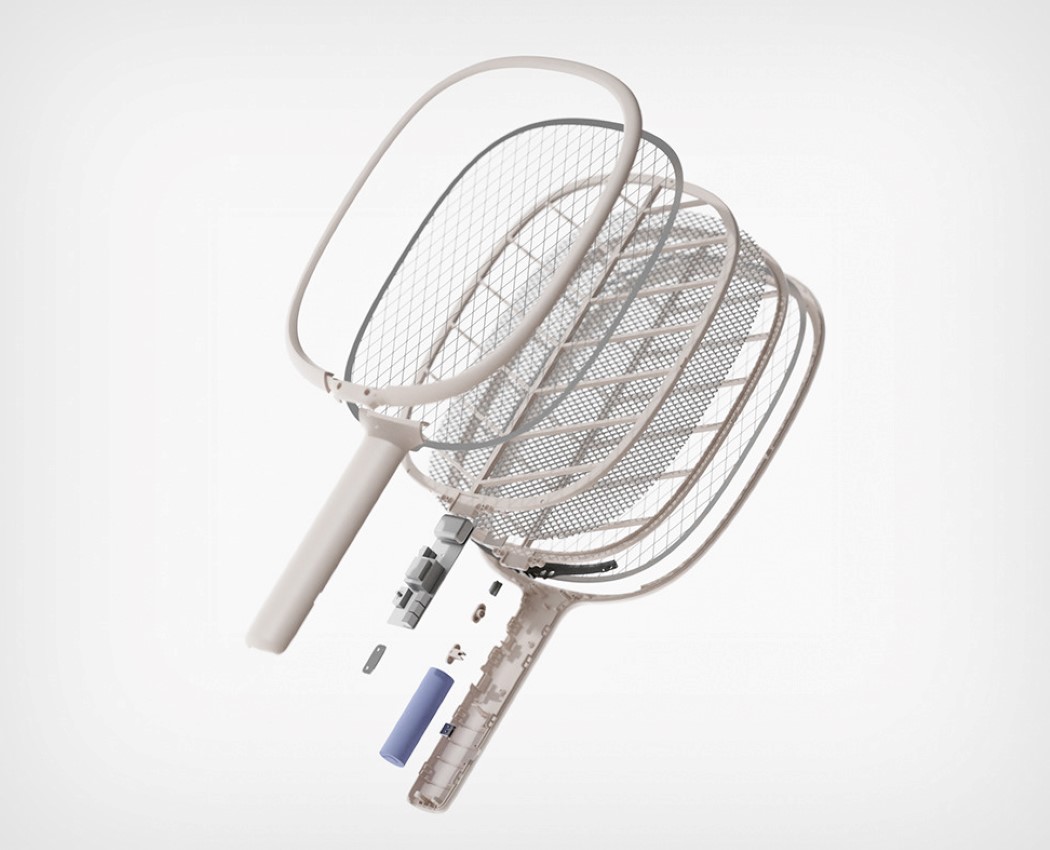 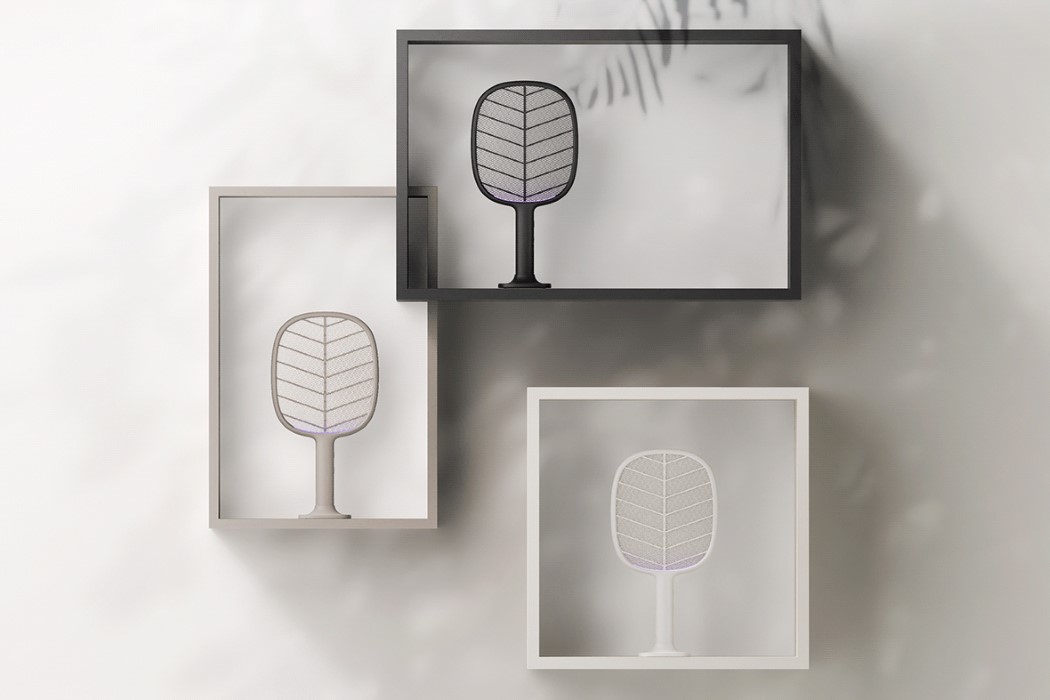 This chrono watch by Alp Germaner is all about layers. Looking deep into the face, one notices that the gears, dial, hands, outer bezel, and…

You Is So Dirty

Have you noticed how fast dirty, crud, and general filth accumulates around your desk? It’s a dirt magnet I tells ya. The Personal Cleaner concept…

I have a hard time breaking it to the average millennial, but your time is over. The BMW Motorrad Concept CE 02 bike is aimed…