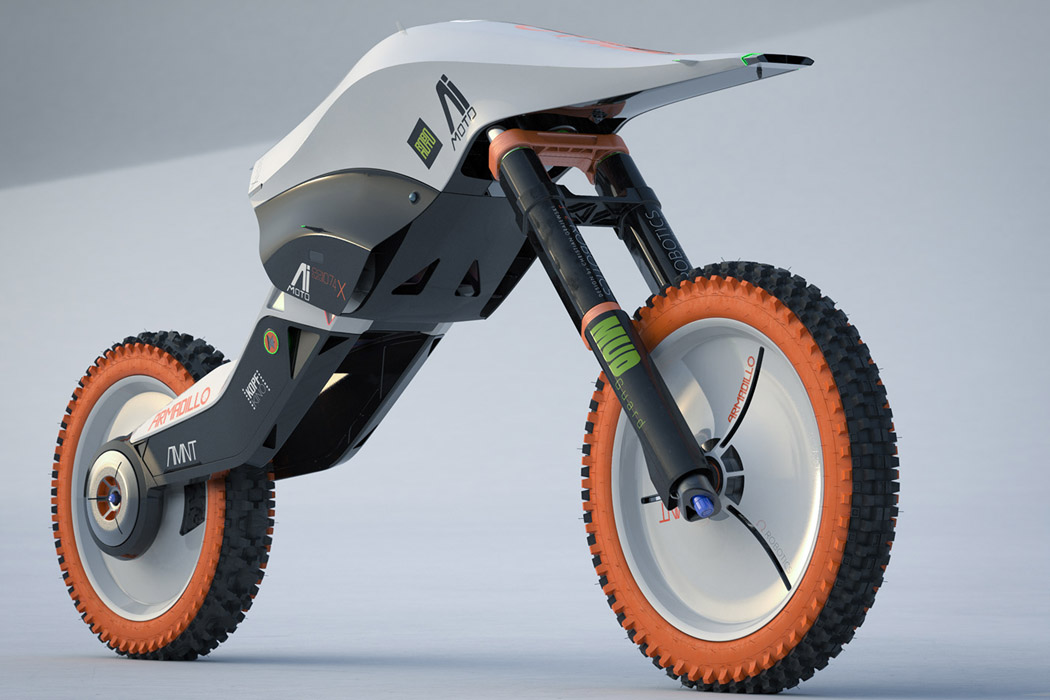 If you also believe in the future of autonomous driving, then taking humans out of the equation has many benefits. First of all it much safer (Romain Grosjean’s crash in last season’s F1 Bahrain GP is a shocking example), the aerodynamics of the vehicle are much better (the drag created by the rider in case of bikes is eliminated), and the possibility of reaching break-neck speeds that cannot be humanly possible to achieve due to the limitation of human body’s endurance for g-forces. The sport of professional racing is even more dangerous in the case of bikes. Reason enough to give autonomous bike racing a well-needed boost.

The Armadillo by Christian Grajewski is a motorcycle concept that’s envisioned in the Moto Ai X Championship – sometime in the future – for high octane racing to thrill the online fans or crowds at the autodromes. The idea’s uniqueness culminated from the fact that the designer imagines the bike to be the character with an arm, legs, body, and head. To be fair, it indeed looks like some creature, ready to wake from its slumber – boiling to chase down any prey on its two wheels. Since the ride is fully autonomous, the seating position has been done away with – giving it a definitive creature-like shape. It’s more like a swan ( I guess the designer imagines it as an Armadillo) on two wheels, one wheel is bigger than the other for optimized front wheel grip on the road, especially while taking those chicanes.

Tires of the Armadillo are heavy treaded indicating, the motorbike is made for dirt tracks as well. The swingarm of the bike also indicates high-speed racing character, as it is quite thick and reinforced. Along with these unique elements, the ride looks made for the future-ready era of racing to excite the fans with unbelievable maneuvers – on and off the track! 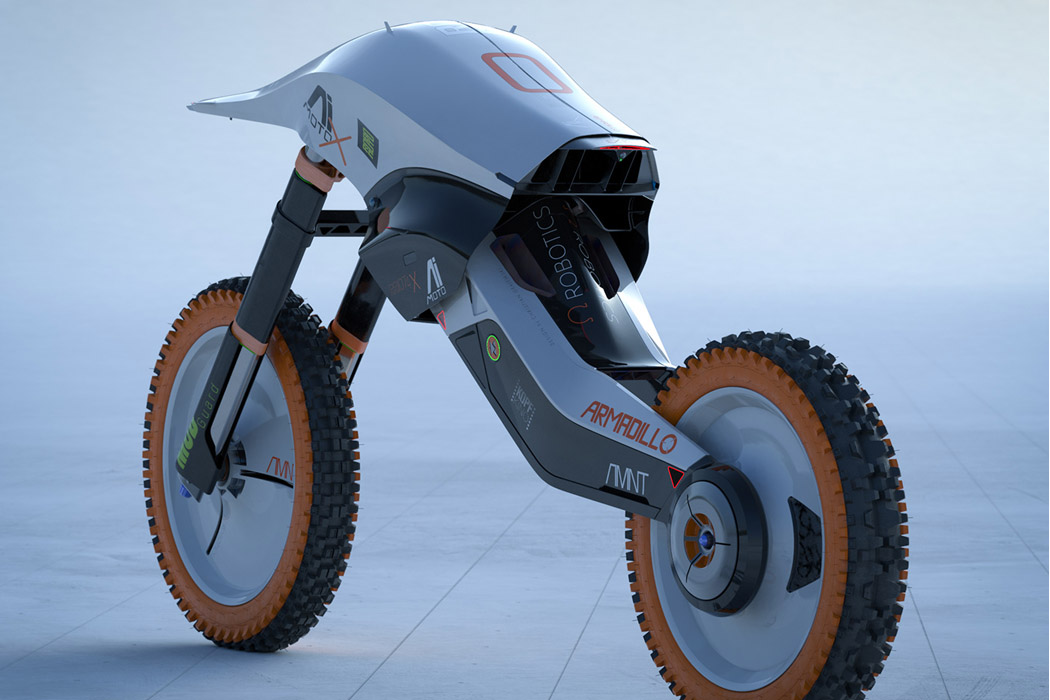 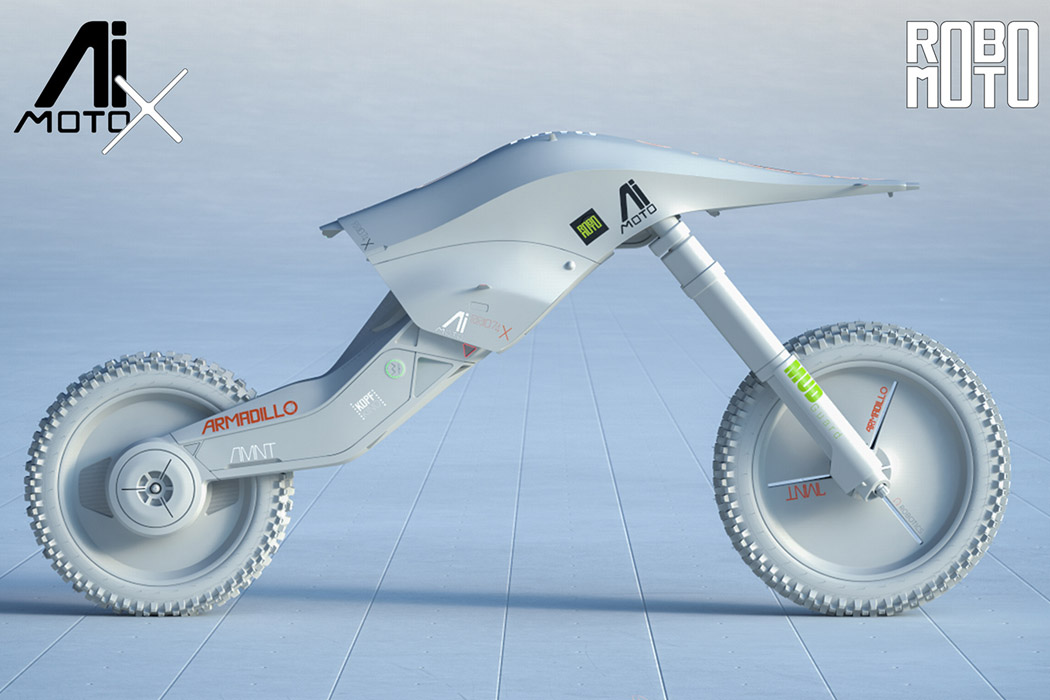 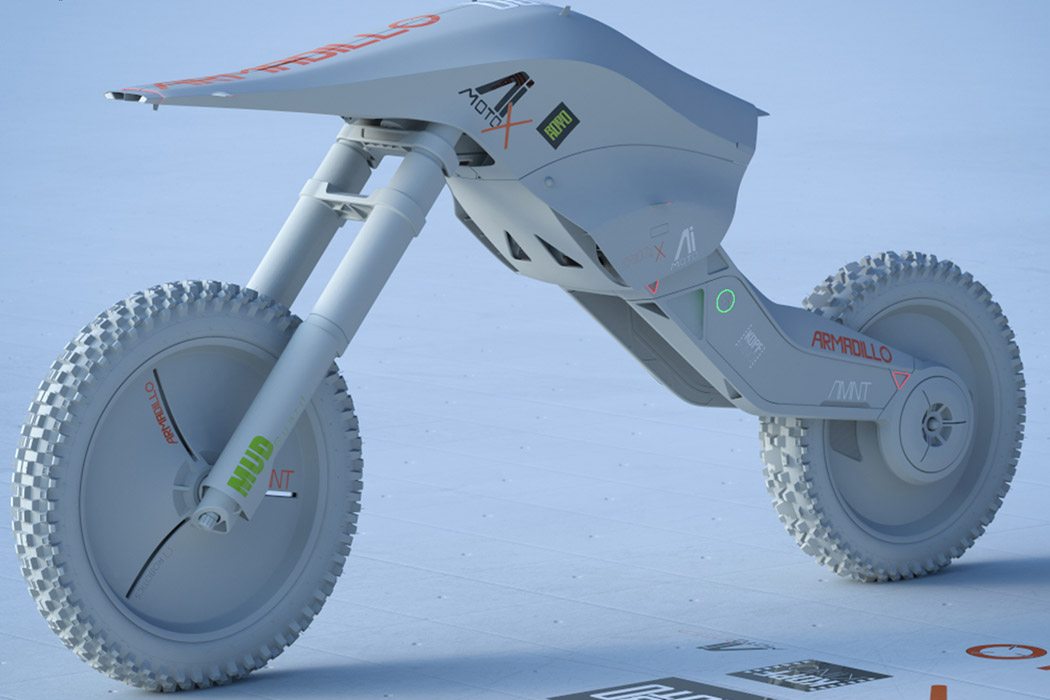 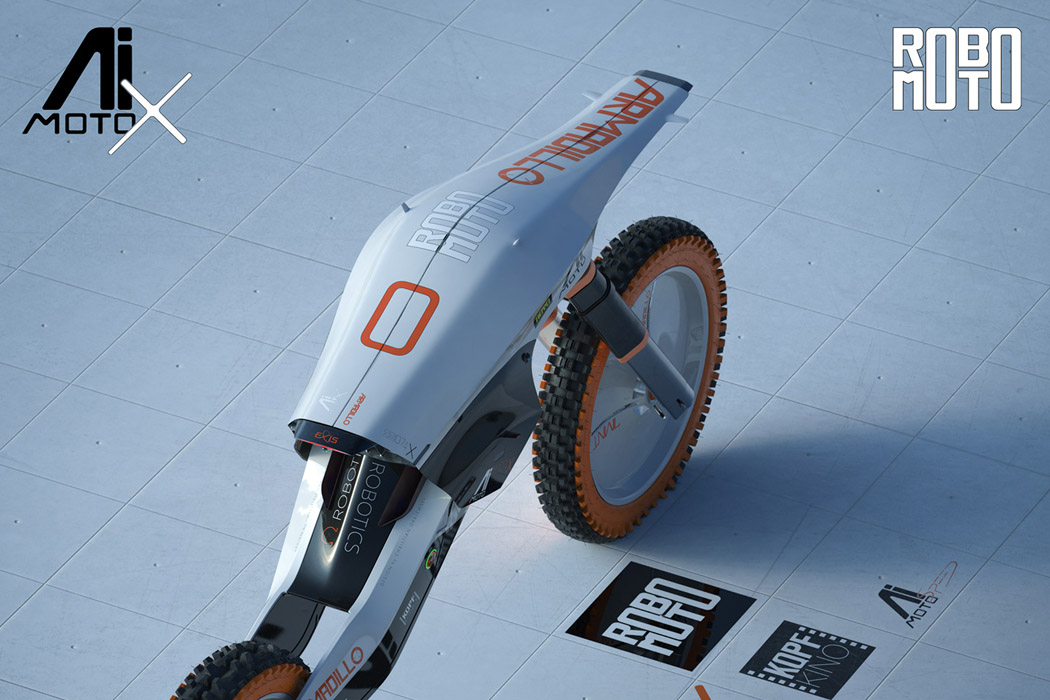 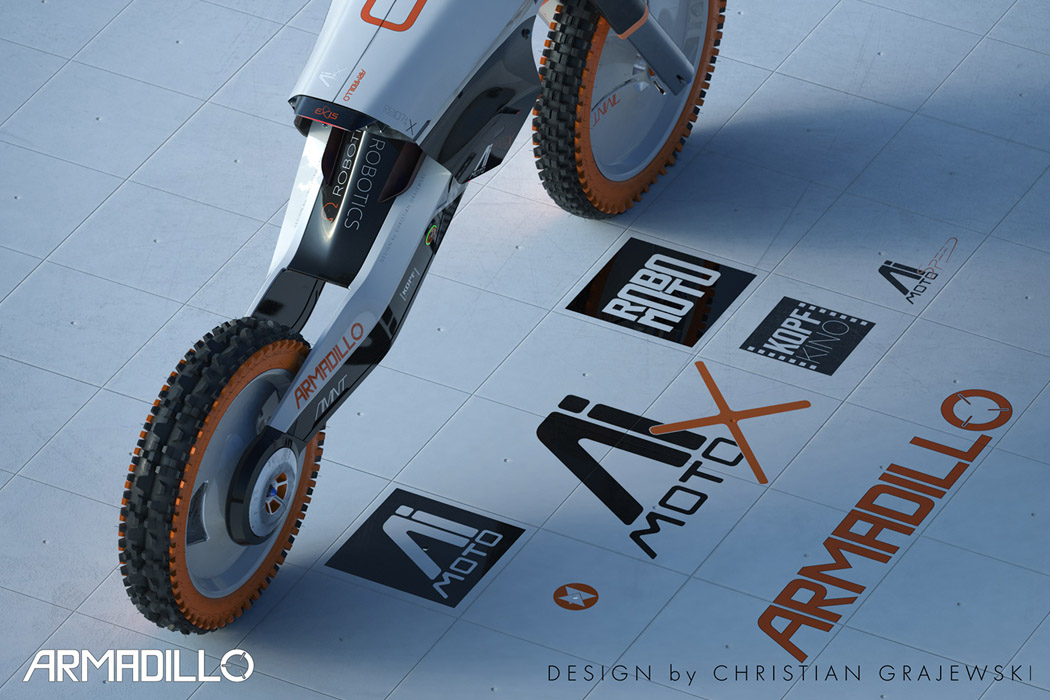 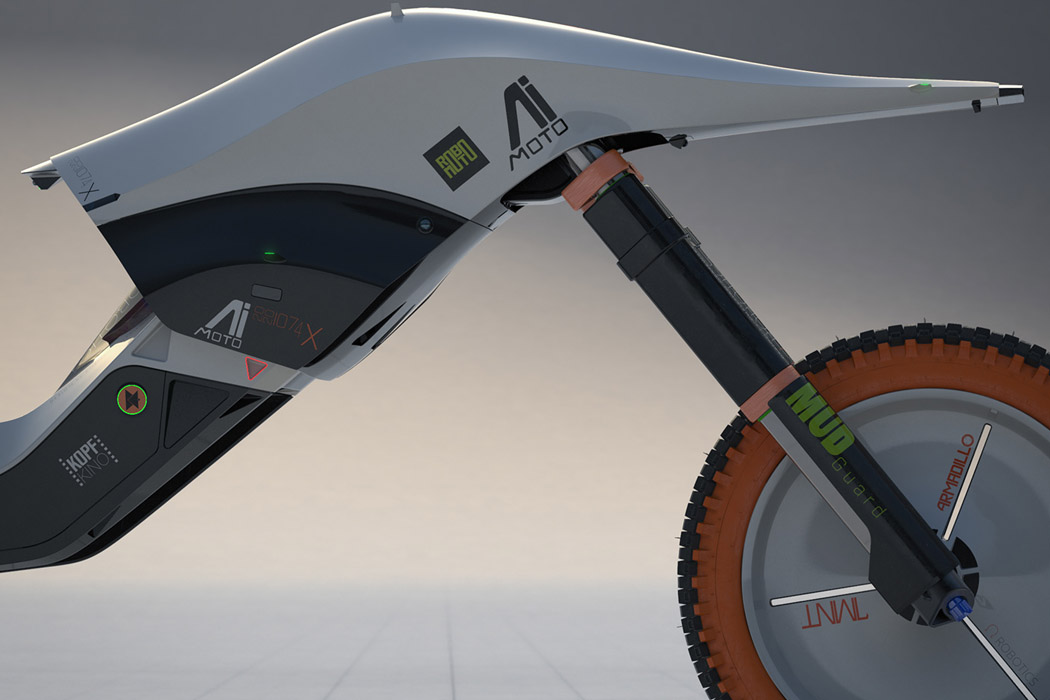 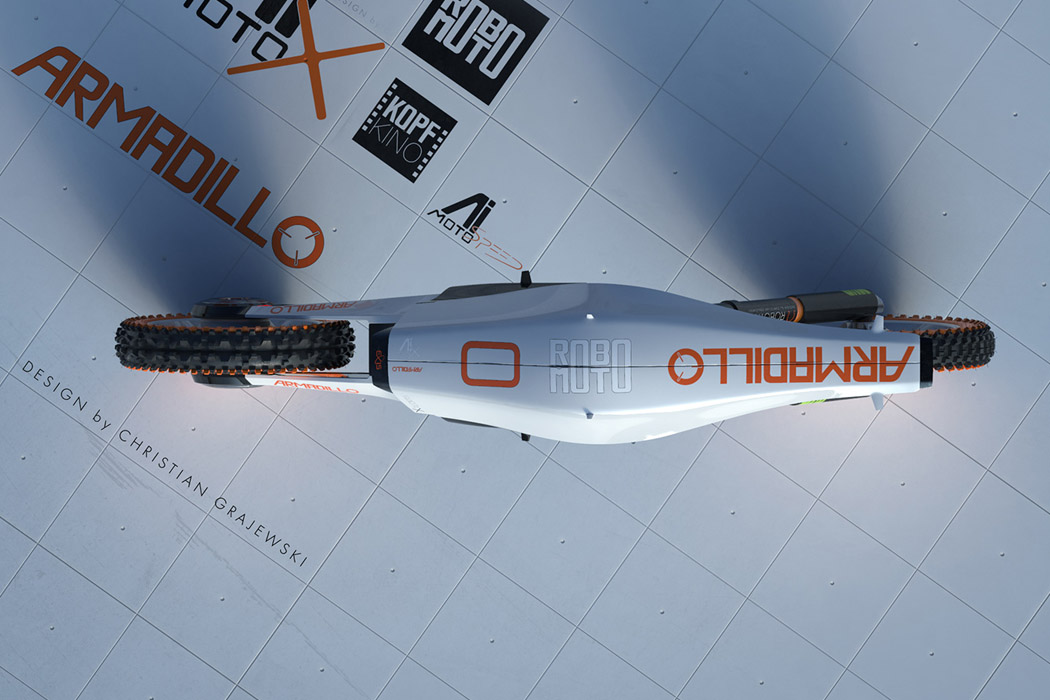 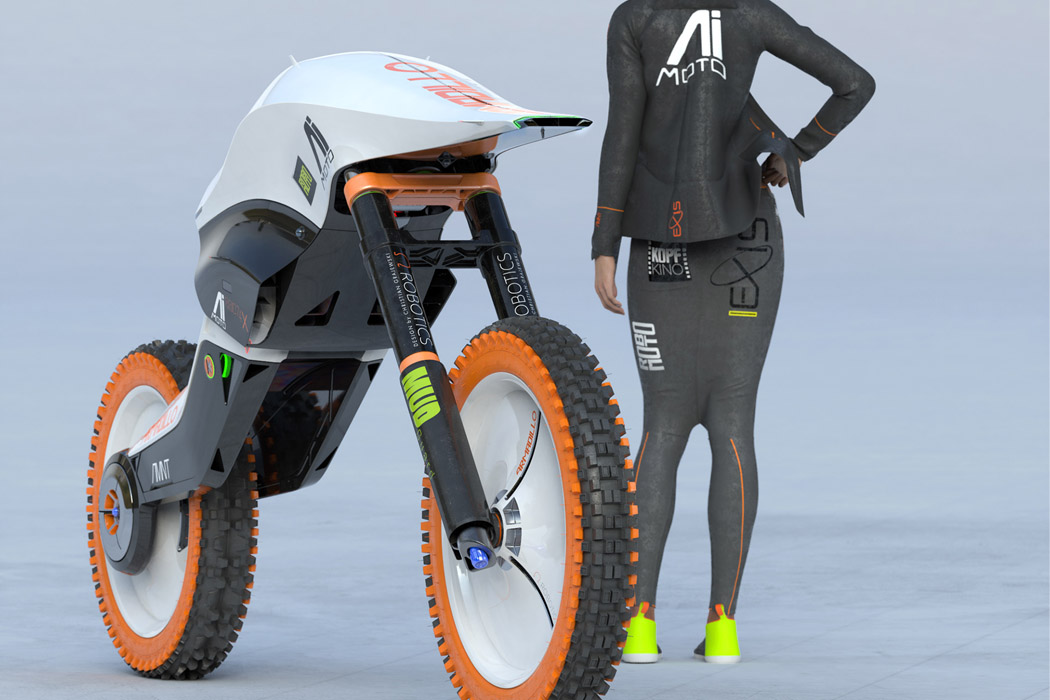 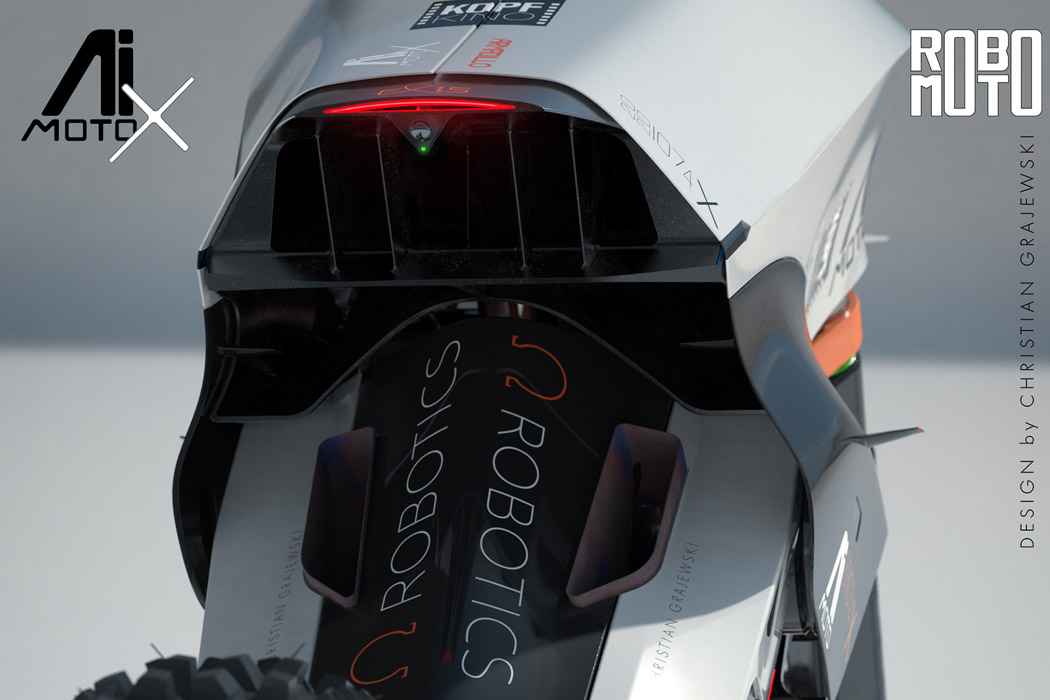 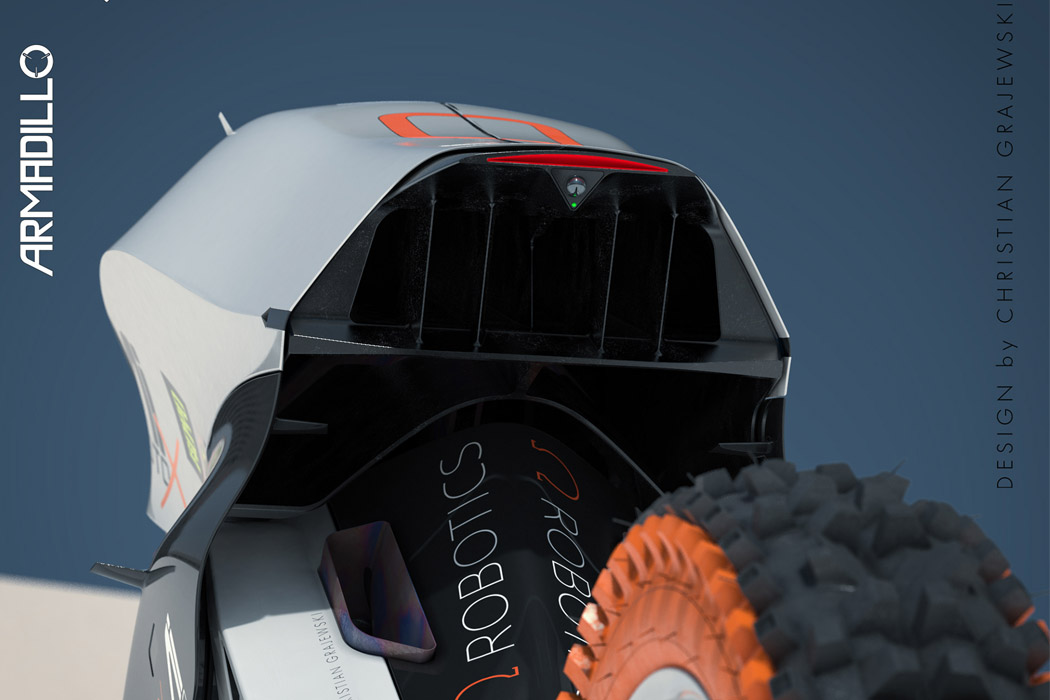 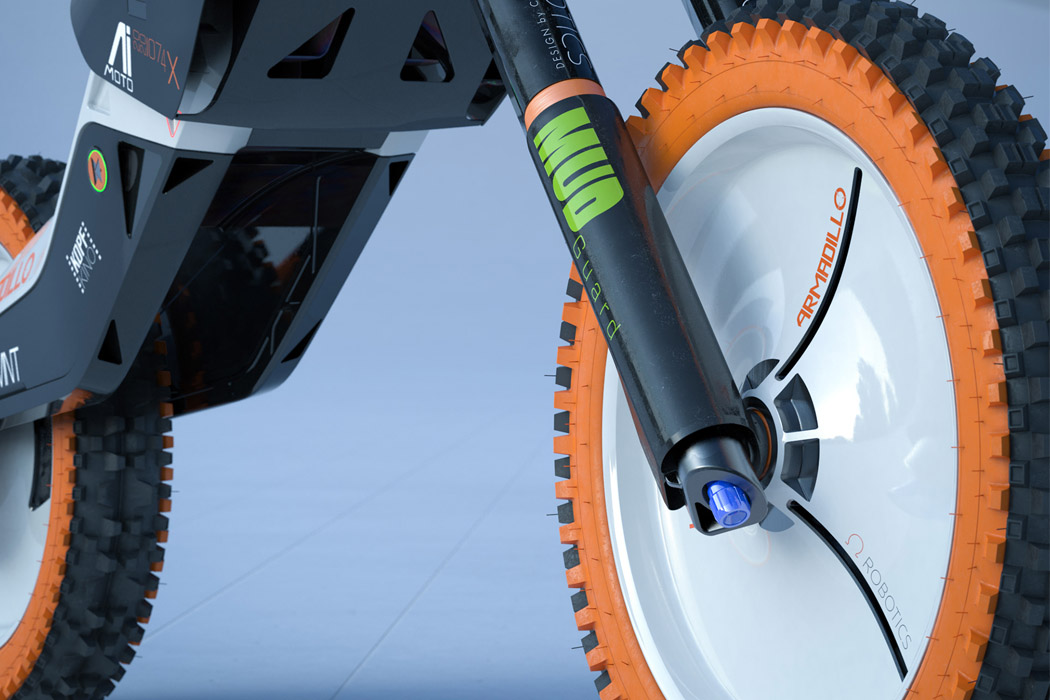 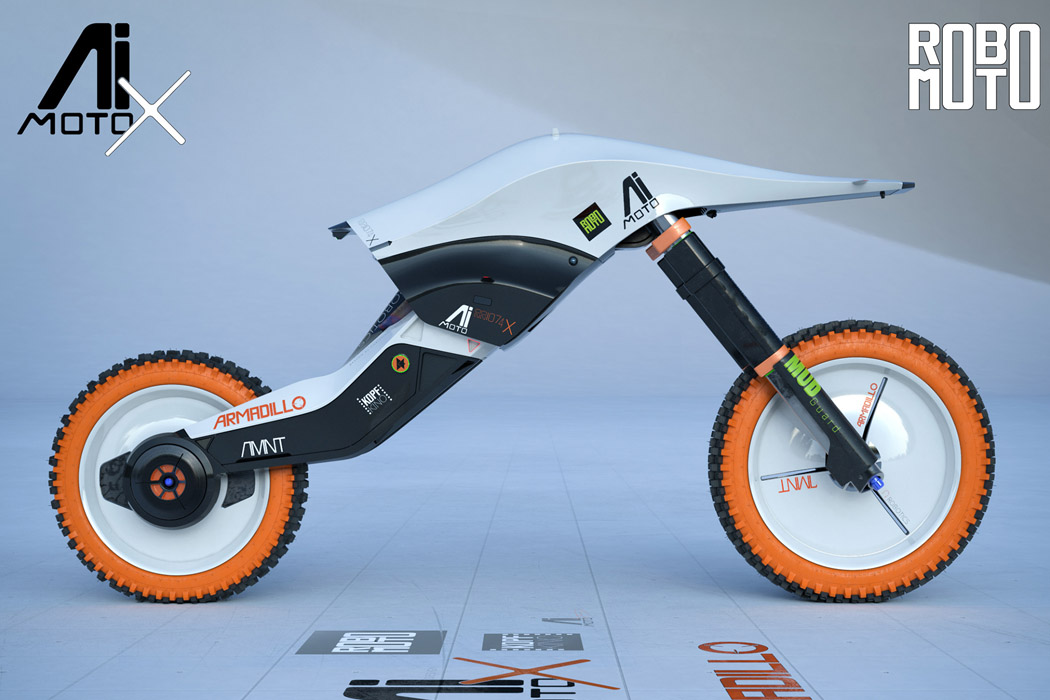 The ORICO watch is a celebration of materials, mechanics, and mathematics

The ORICO is an artpiece first, and a timepiece later, according to designer Pouya Hosseinzadeh. In fact, his exact words are, “While our technical-aesthetic credo…

YD JOB ALERT: OXO is looking for a Design Engineer

ABOUT OXO At OXO, we’re on a quest to make the everyday better. For over 25 years, we’ve made household tools that delight our customers…

The Urban Planty isn’t like the other planter concepts you may have seen. Most concepts try to move towards making the plant self sustainable. Water…

Someone built an ergonomic guitar pick

https://www.kickstarter.com/projects/paulholcomb/leap-ergonomic-guitar-pick As a guitar player myself, I’ve actually begun growing my nails out because I find guitar picks fumbly. They slip out of your hands…