If we believe Segway, the future of mobility is going to be powered by hybrid powertrains – at least for motorbikes. And not your usual hybrid, it’s going to be a hydrogen-electric powertrain for minimal environmental impact with the maximum power output. After experimenting with the clumsy-looking electric-powered Segway Apex unveiled in 2019, Segway has again dropped a bombshell on the automotive community in the form of a Segway Apex H2 hybrid bike. The machine is going to be a hydrogen fuel cell-driven monster with a reworked frame bestowing it with a futuristic design that is rounded enough to keep it from being extremely aggressive/ edgy design with the neon rings on the wheels embodying a definite Tron vibe.

The highly combustible fuel (we are talking about hydrogen, right) is the way to go for the future, and Apex H2 wants to leverage it, just like the hydrogen fuel cell hybrid cars. The machine will have hydrogen gas stored in the tanks which will be converted into electrical energy to power the electric motors. 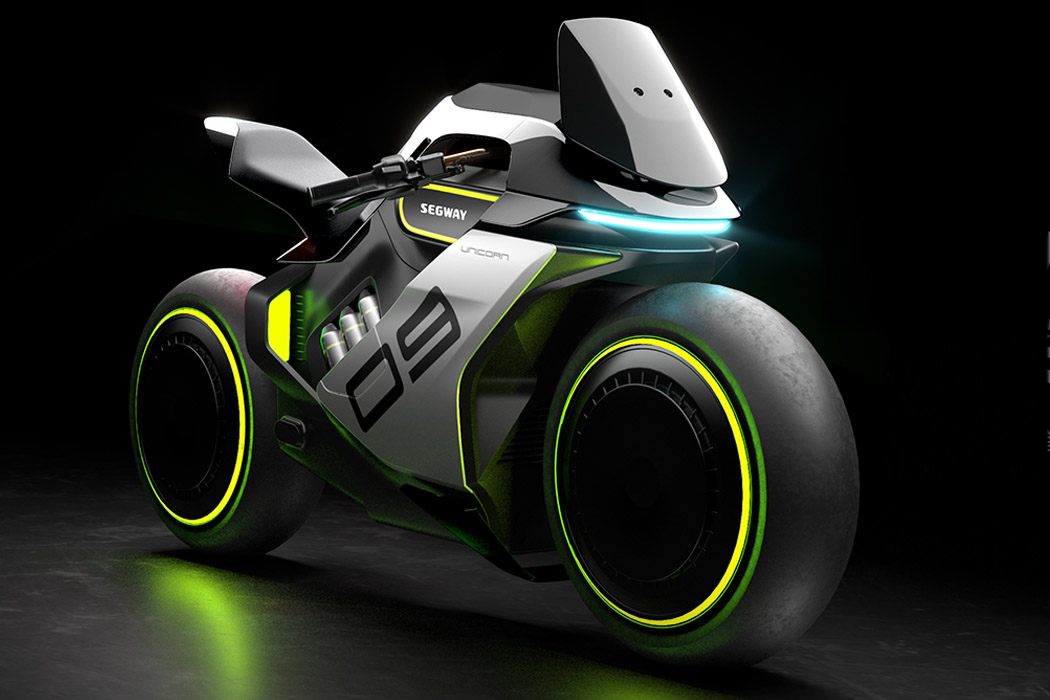 From what we see here, there isn’t any visible hub motor to actuate the rear wheel. It’s left only to the imagination that Segway might be onto something innovative here. The mean-looking suspension forks make the Apex H2 a predator on the prowl to eat down the miles of freeway. It’s kind of floating as front wheels are attached to a single-sided front swingarm (to match the one on the rear), and a well-disguised monoshock setting. The sporty aesthetics continue to the steering mechanism neatly tucked in the stellar body of the machine under the tank. Those flowing sharp lines, and the chiseled look, actually makes the Apex H2 futureproof when it finally makes it to reality – it’s so irresistible. 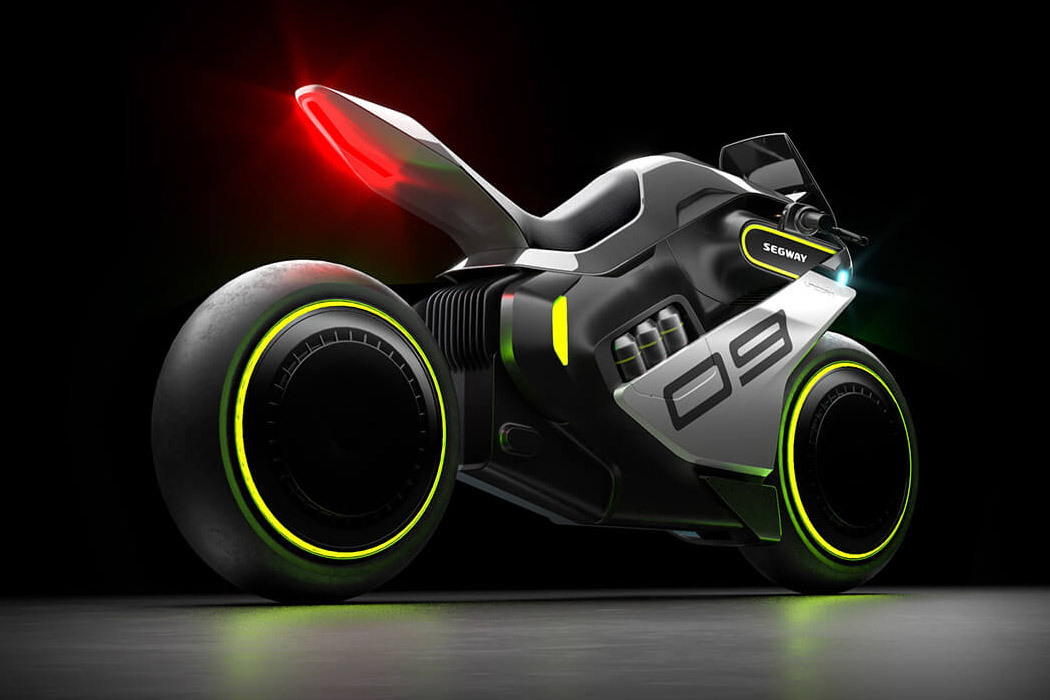 According to Segway, the motorbike will churn out 60KW (80 hp) of meat for an acceleration of 0-62 mph in flat four seconds. The top speed will also be right there at the sweet spot at around 93 mph. All this signals a performance machine coming our way in 2023. Yes, Segway says, they are on track to bring the Apex H2 to the motor enthusiasts for an estimated price tag of $10,700. 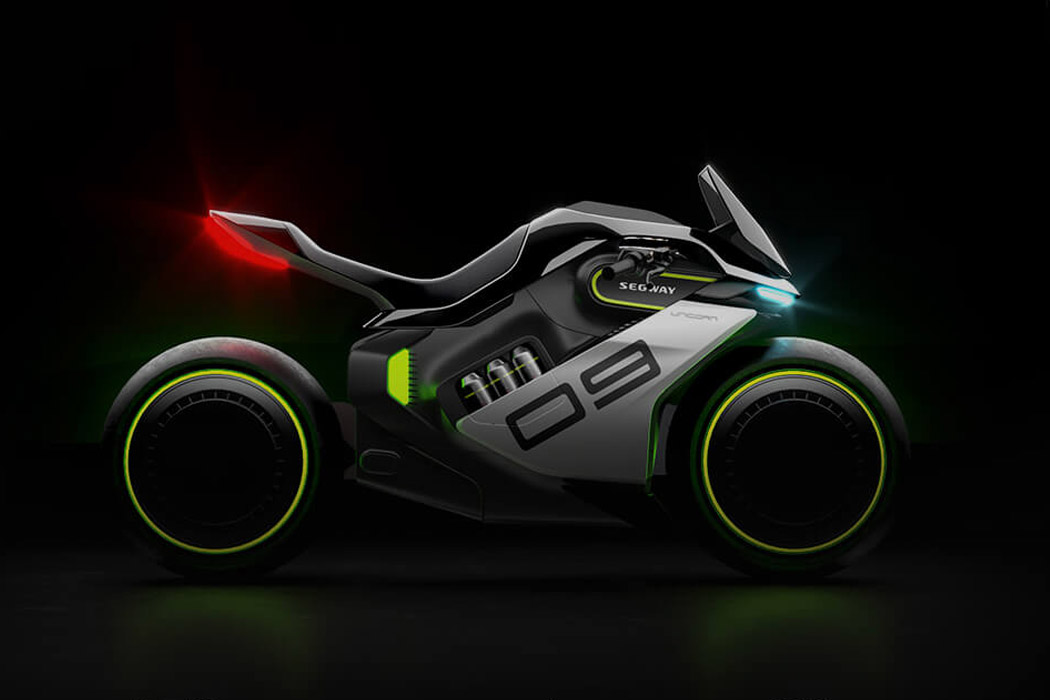 While the price tag might surprise you, as it’s not very high, it signals Segway’s intention to make it a practical performance road bike. Of course, having hydrogen fuel stations is one question still leaving a lot to the imagination, the bike for now is your best bet to ride an urban mean machine to enchant the crowd. It has that Cybertruck-like masculine character to make anyone go weak in the knees! 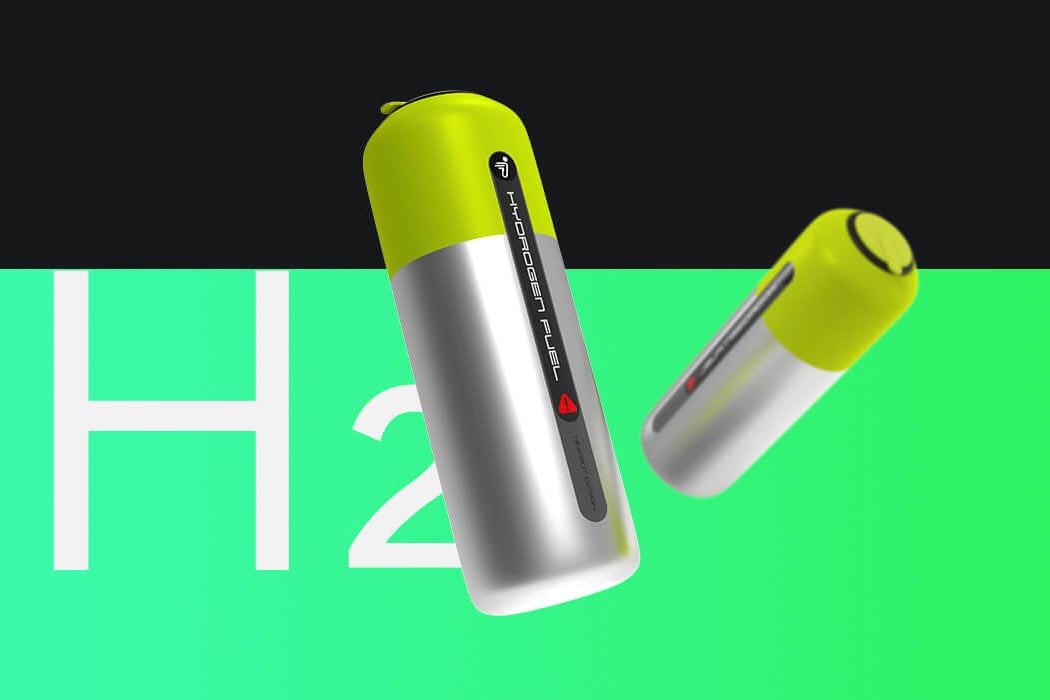 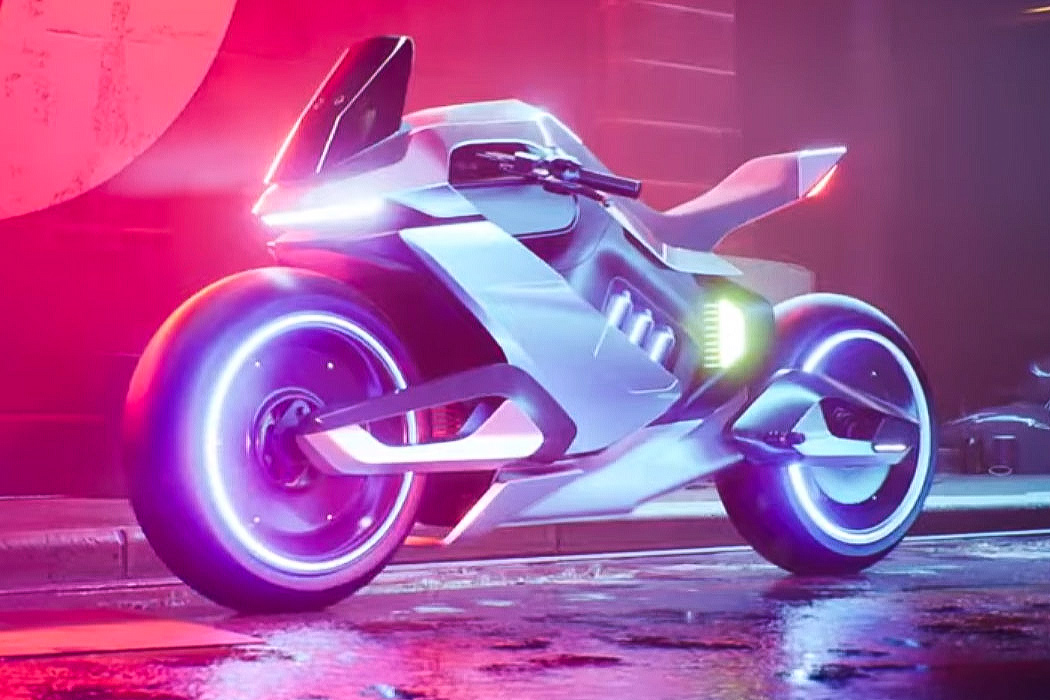 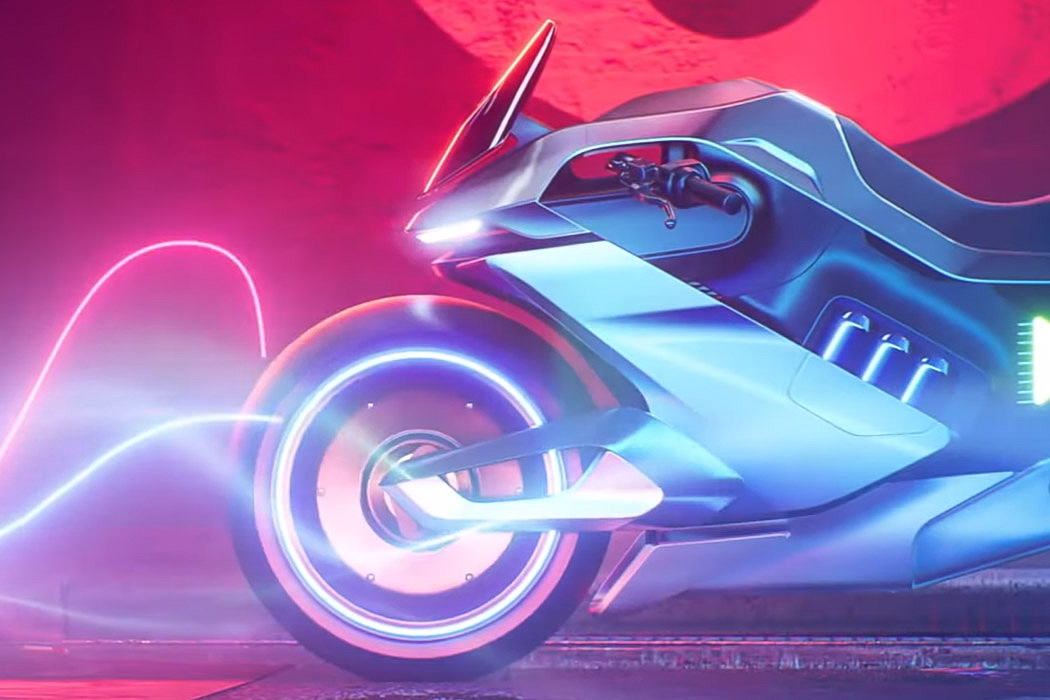 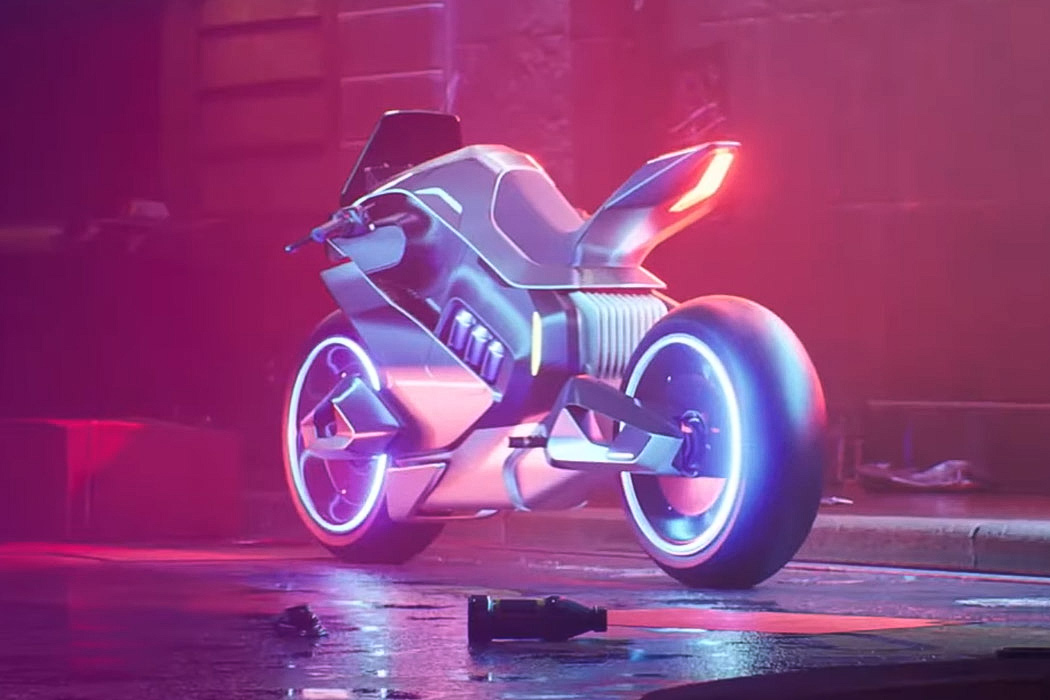 Elon is having a pretty great month. He just became a billionaire, the Tesla stock prices are arguably the highest they’ve ever been, he’s got…

PET Bottles are such an incredibly common thing nowadays that you don’t really give them a second glance. You’re more likely to just pick up…

This BMW Motorrad electric concept is bringing back retro with the WWII-era sidecar!

We love seeing designers get creative with electric bikes! Each one is unique with its features and our current favorite is this conceptual electric BMW…