2020 saw a very strange shift from cars back to bicycles. Perhaps for the first time in decades, the automotive industry saw the inverse of an evolution as people decided that it was easier, cheaper, healthier, and more sensible to cover short distances via bicycle. Not to mention it was much safer to cycle as the roads became emptier in mid-2020. Experts predict this resurgence of bicycles is here to stay and will branch out into its very own automotive trend, making e-bikes one of the most sought-after vehicles. Riding this trend are the guys at Electrip with the Three Phase One, a slick, sophisticated, and smart e-bike that is internally powered by a 250W rear brushless motor. The Three Phase One is designed to look like your conventional pedal-powered bicycle, but its integrated brushless motor makes traveling longer distances an absolute breeze! It comes with a zero-compromise design but still cleverly manages to cut down on costs by offering only two color options on the two models… a Base model and a Boost model.

Both variants echo the same principles of being powerful, versatile, and futuristic, yet retaining a sense of conventionalism. The design doesn’t go out of its way to look overly futuristic, but rather, focuses on a universally appealing and adaptable aesthetic that’s informed by Dutch design principles. The lightweight aluminum frame on the Three Phase One comes with a one-size-fits-all design, and features a battery pack integrated into the downtube. The battery locks in place and is indistinguishably flush against the surface. When you’re running low on charge, it easily detaches, allowing you to charge it indoors. A rear-wheel brushless motor powers the e-bike silently, giving you up to 32 km/h of assisted riding while the Shimano gearbox comes with 6 speed-settings to choose from. The bike’s two variants offer a choice between a 250W or a 350W motor, and between 36V 10aH or 14aH battery, which gives them a range of 80 kilometers on a full charge. Each Three Phase One bike even sports its own digital dashboard that lets you know your speed, distance covered, and your battery level.

The ultimate goal of the Three Phase One is to provide the perfect everyday, everywhere e-bike for people of all walks of life and urban settings. The adjustable seat and other details ensure anyone can ride the bike, while a carrier on the back gives you the traditional option of being able to secure cargo behind you. The bike conforms to both US and UK standards and speed-limits, and the lockable battery system ensures security, no matter where you are. Aside from leading the green revolution with its universally appealing e-bike design and cutting-edge technology, Electrip pledges to plant a tree for each Three Phase One bike sold! 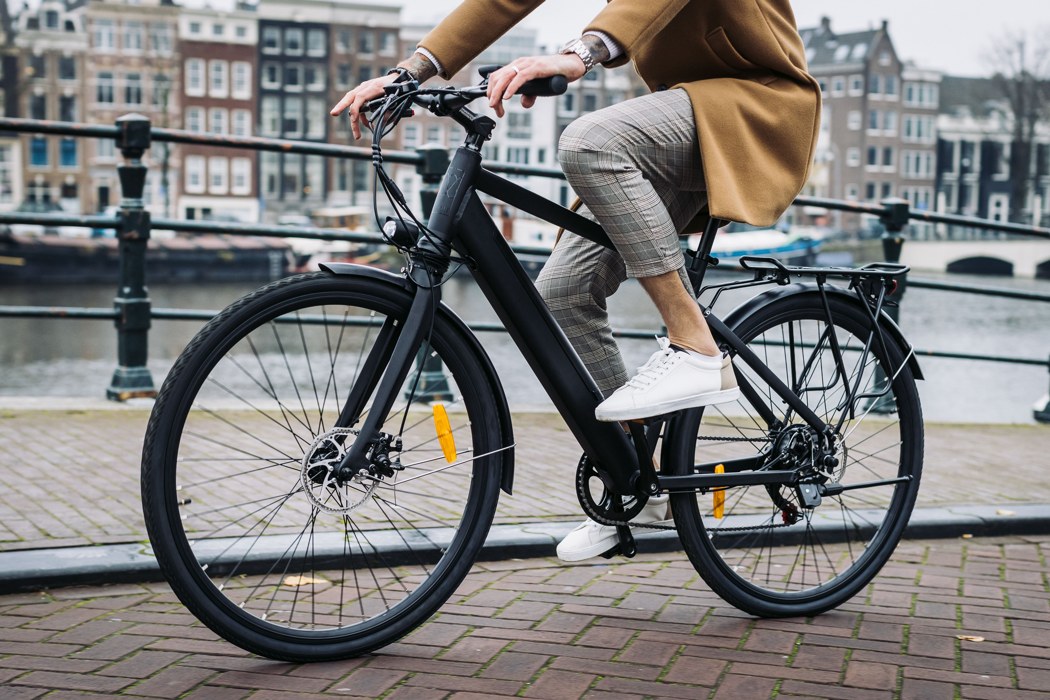 The Three Phase One – The E-Bike for Everyone

The E-Bike designed by cyclists to be ridden everywhere, by everyone. Whether you’re 5’2 or 6’7 the Three Phase One is designed to suit all shapes and sizes.

Three Phase One even has a throttle to make it easy for you to just step on and go, perfect for if you don’t want to pedal. 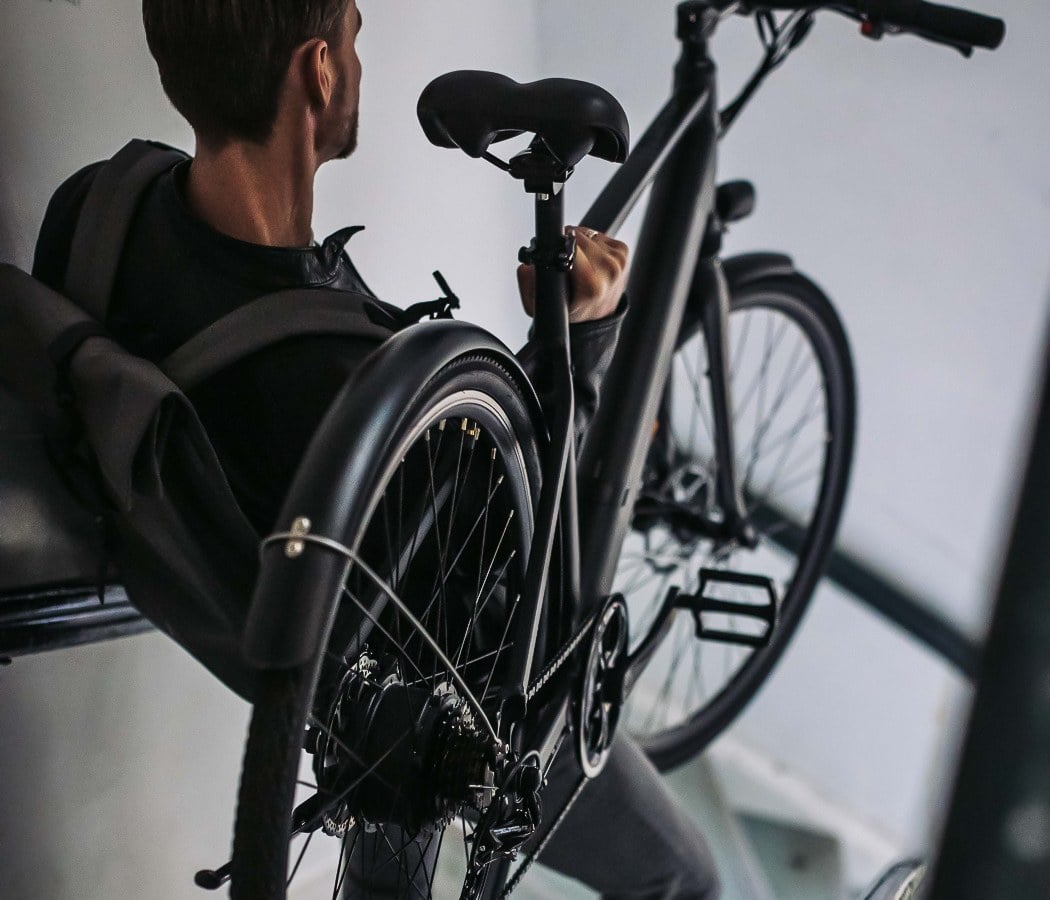 The frame is produced from aerospace-grade aluminum too, meaning the bike weighs just 20kg including battery and motor. 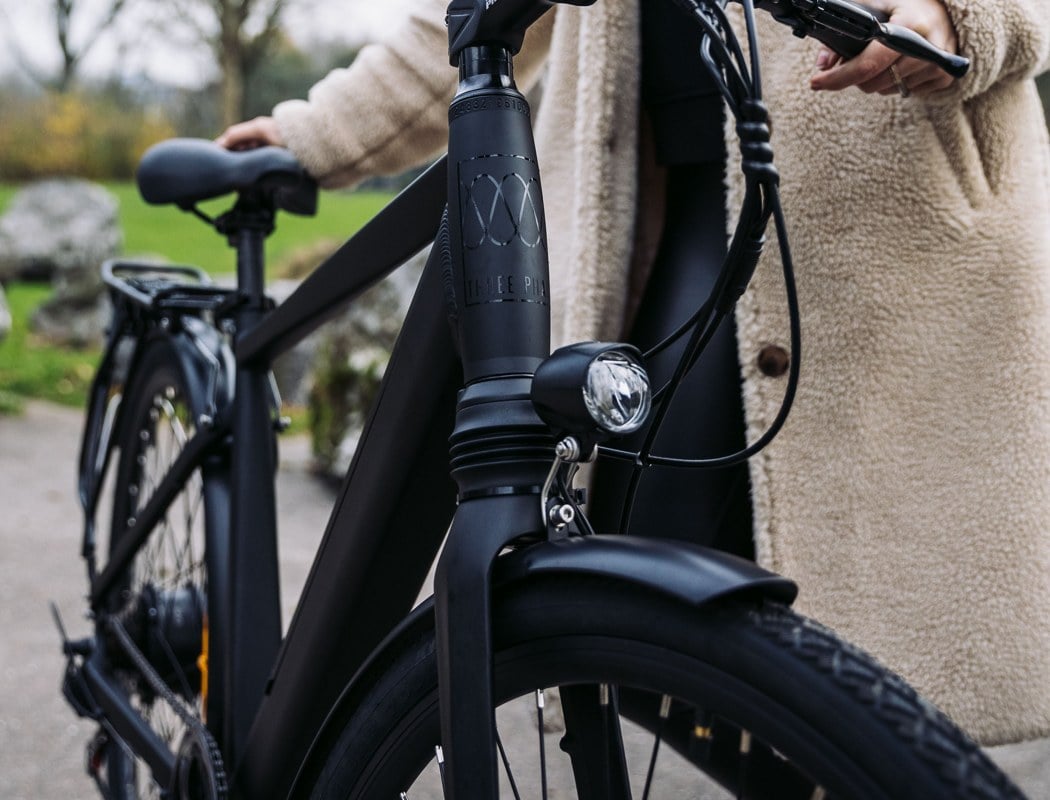 The concealed in-stem front suspension is perfect for taking the lumps and bumps out of the city without spoiling the design.

The Three Phase One features a removable, lockable battery with a fast charger so there’s no need to carry the bike upstairs. And if you feel like pushing yourself then you don’t even have to turn the power on as it functions perfectly without it. All electrical parts are waterproof rated too. 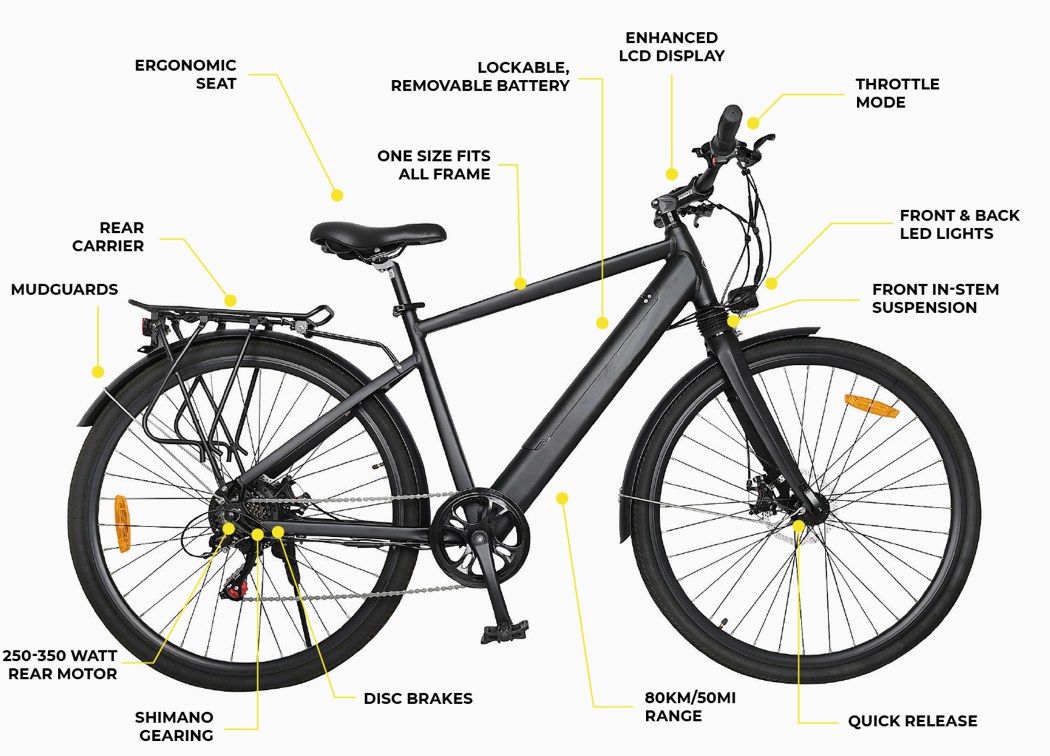 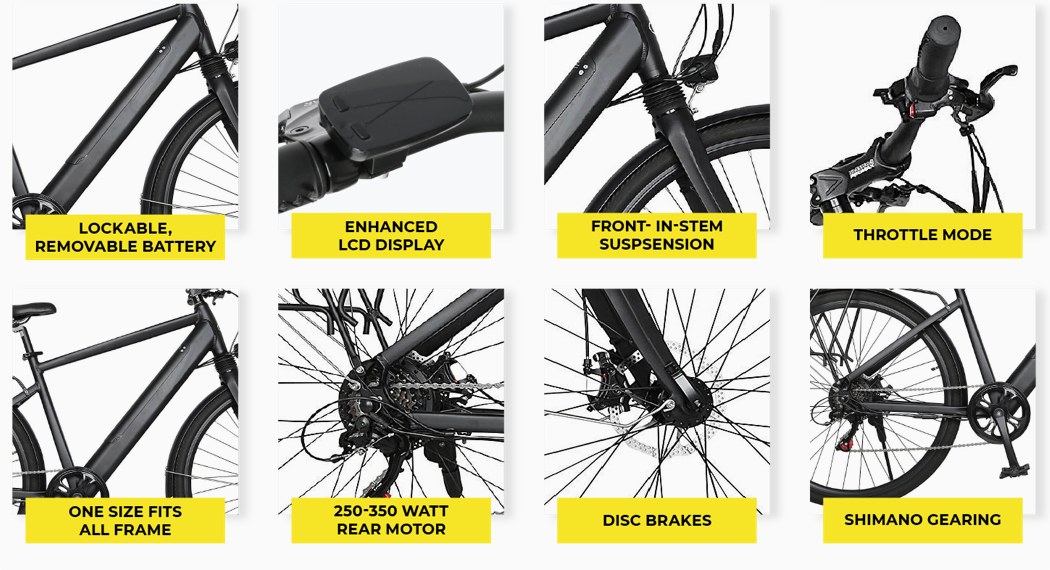 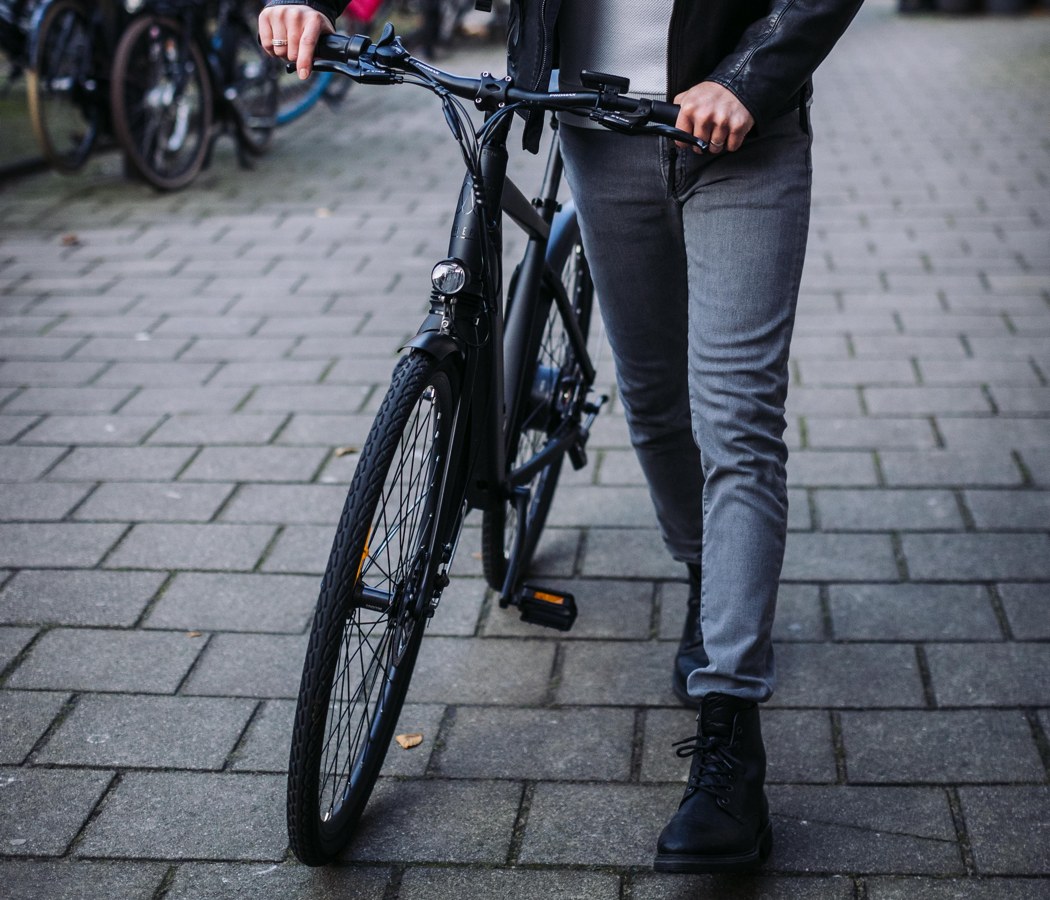 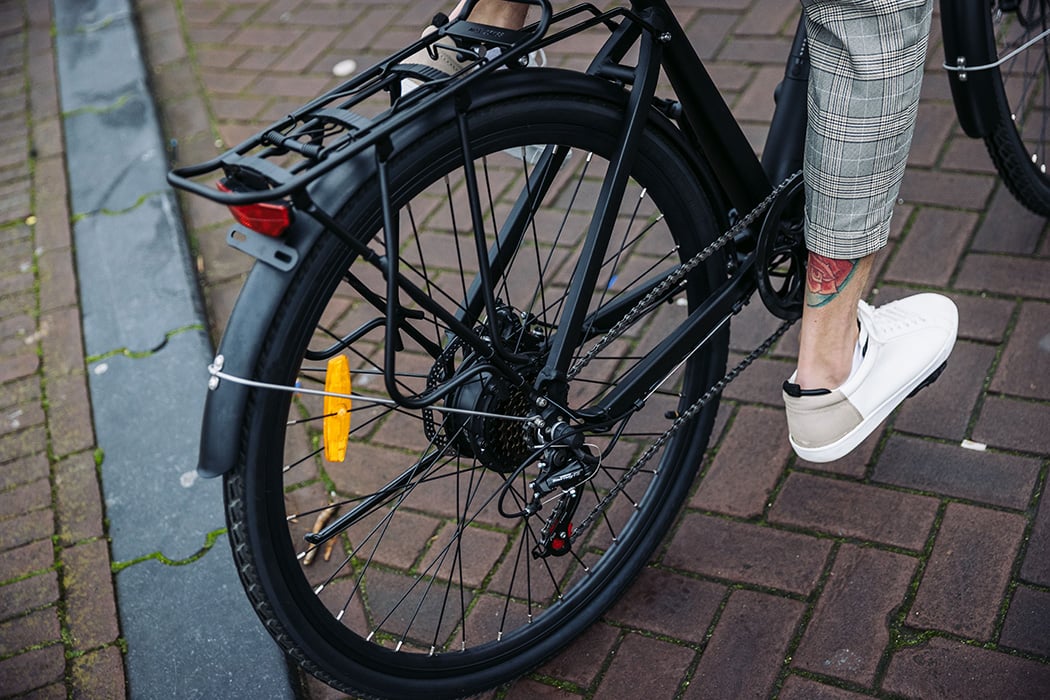 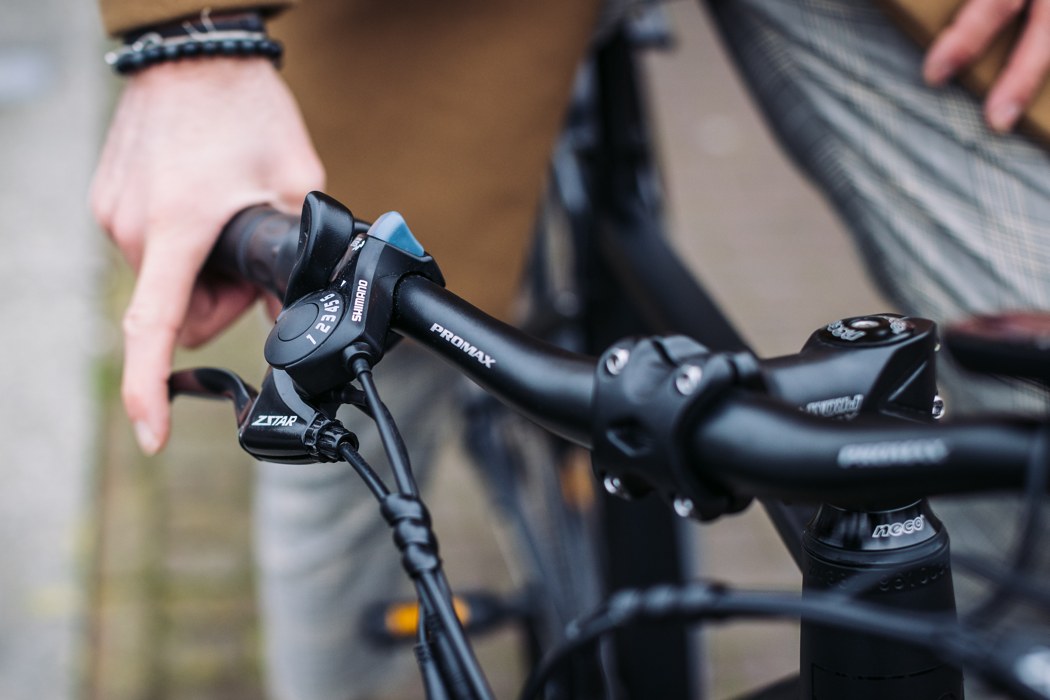 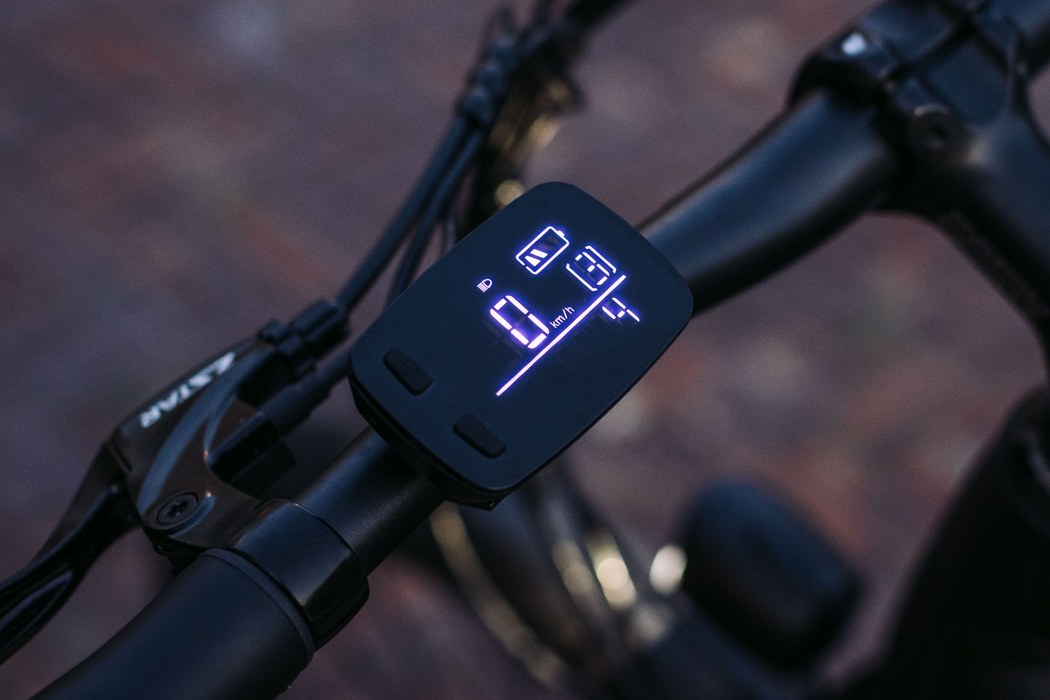 Bag a Black Friday Special with the Sexy FLECTR Reflectors

Cycling your way to fitness or to work, is certainly on the rise and I’m trusting your knowledge on the environment and health impact it…

The Roborock H7 is lighter + more powerful than Dyson’s vacuum cleaners, and comes with magnetic accessories

It might be a must-have in every modern household, but did you know the vacuum cleaner was invented 120 years ago in 1901? The vacuum…

The Backpack That Changes Aesthetics When You Change Your Mind

The VS Backpack (named rather aptly) is for people who love having options, who revel in being able to choose between this VS that. The…

The SSD Chair proves that more designers should take to crowdfunding

https://www.kickstarter.com/projects/tiptoedesign/ssd-chair-the-perfect-chair-for-everyday-life If IKEA pioneered the flat-pack furniture industry, the SSD Chair brought it to crowdfunding. You see, a lot of designs get abandoned as concepts…