With its first electric vehicle, Lexus’ focus is razor-sharp – the technology, the details, the features, all culminate in and focus on just one thing and one thing only – an incredibly luxurious driving experience. With a car, just like with any product, you’re less likely to remember the car’s features but you’re much more likely to remember how the car made you ‘feel’, and that’s exactly what the LF-Z focuses on. Every detail of the car is crafted with user emotion and user experience in mind, resulting in a vehicle that’s hard to ignore and definitely hard to forget! The crossover-styled vehicle sports an edgy, authoritative aesthetic that commands one’s attention, with slick, razor-thin headlights and taillights, side mirror cams, and door-handles that sit flush within the surface, popping out when a driver or passenger approaches the vehicle.

The LF-Z comes powered by Lexus’s new all-electric platform that sits underneath the automobile. Lexus claims its all-new powertrain will vastly improve acceleration and power delivery compared to traditional cars, offering an impressive range and accelerating speed. The car comes with a lower center-of-gravity, allowing for razor-sharp handling and enhanced control. The car comes outfitted with Steer-By-Wire, a technology that replaces the traditional steering mechanism for a “fully electronic and speed-sensitive system that filters out any unwanted road vibration.” The futuristic concept comes with an auto-drive feature too, that not only lets you summon the car to your doorstep or from the parking lot, but also lets you switch to auto-pilot while you drive, allowing the car to take over all driving functions while you kick back and enjoy the in-car experience.

“Envisioning an open and minimalist design, the interior embodies an elevated level of the Lexus human-centered approach. The Tazuna cockpit features an augmented reality head-up display, gauges, touchscreen display, and other functions that are grouped into a single module. On the road, the artificial intelligence acts as a lifestyle concierge, acknowledging by touch or voice the driver’s preferences, proposing routes, restaurant reservations and more”, says Lexus in a press release.

The LF-Z currently exists as a ‘vision’ concept, outlining Lexus’s vision for an electrified future. The company plans on releasing as many as 20 cars as a part of its electric line-up by the year 2025, with the goal of achieving carbon-neutrality through the lifecycle of its entire model line-up by the year 2050. 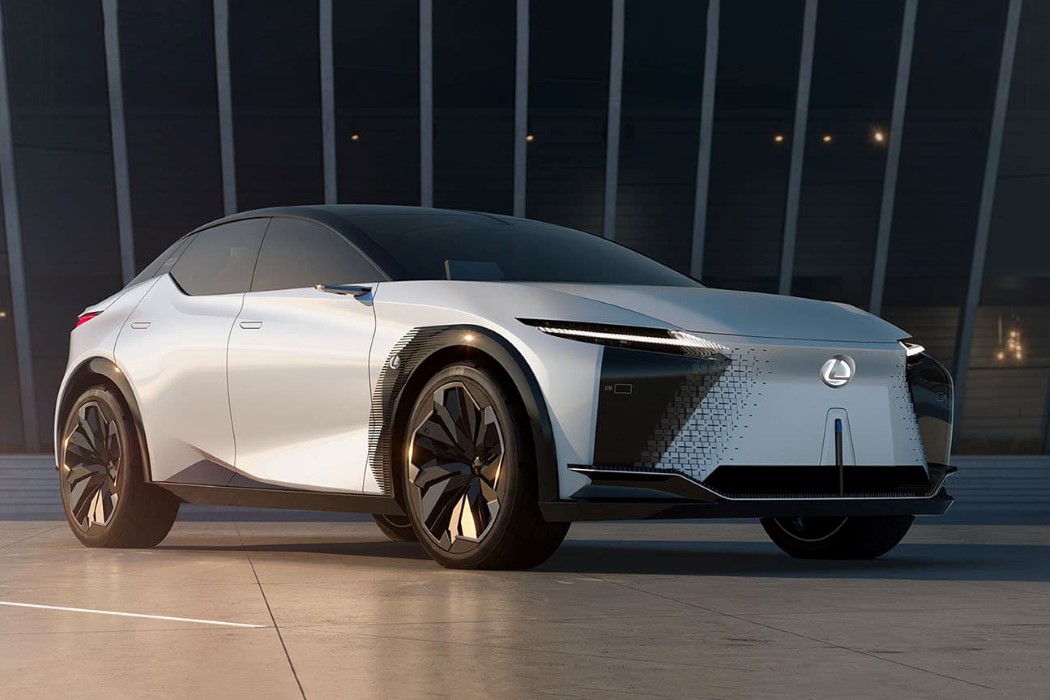 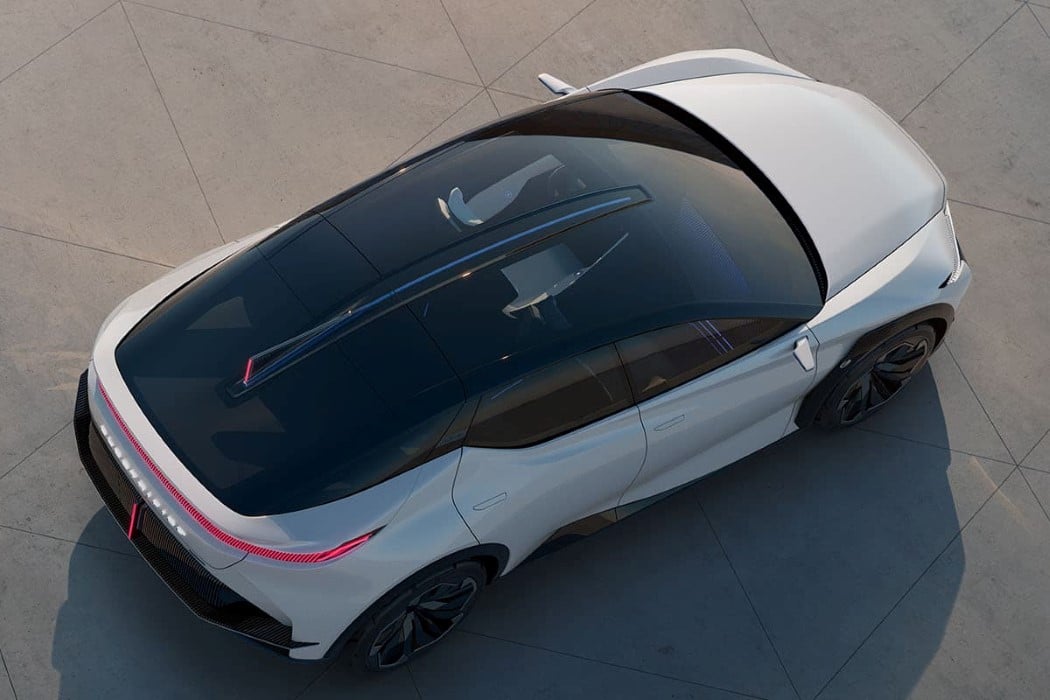 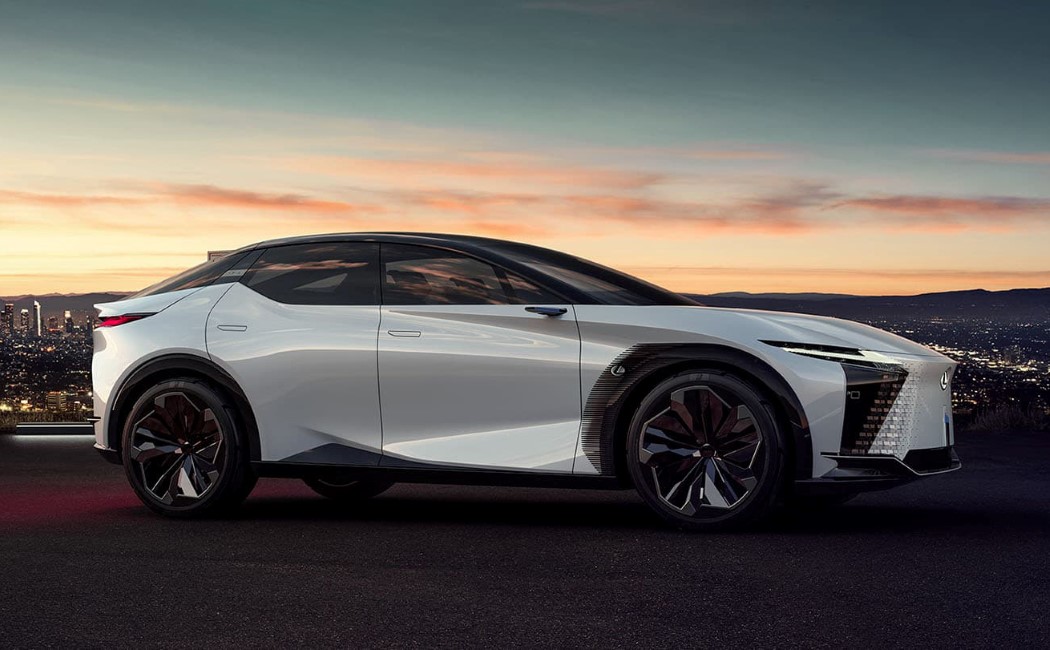 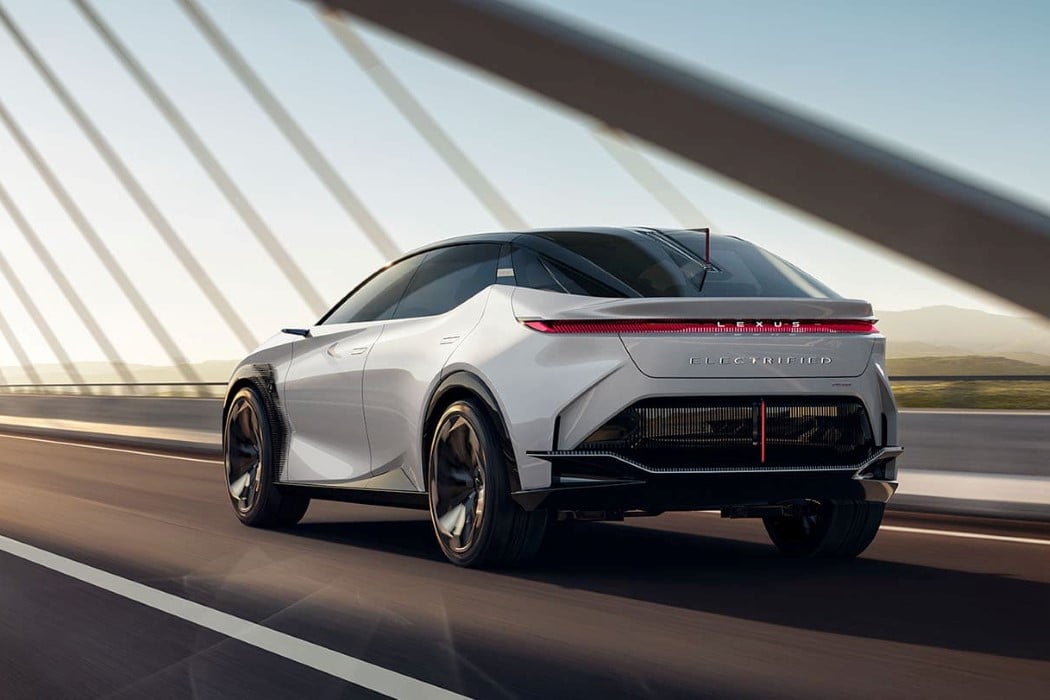 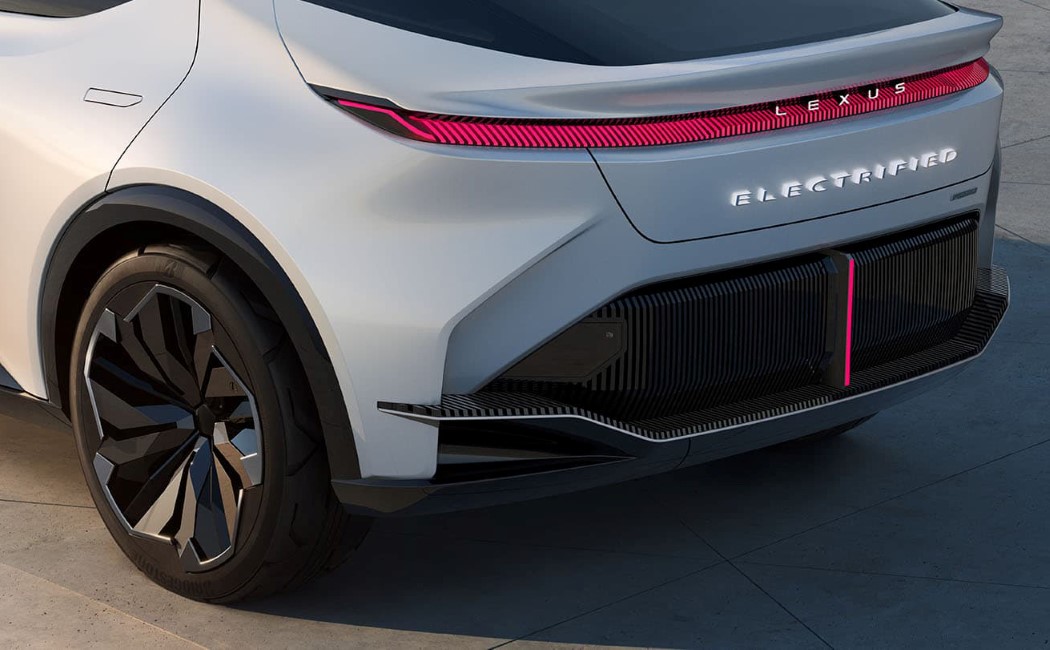 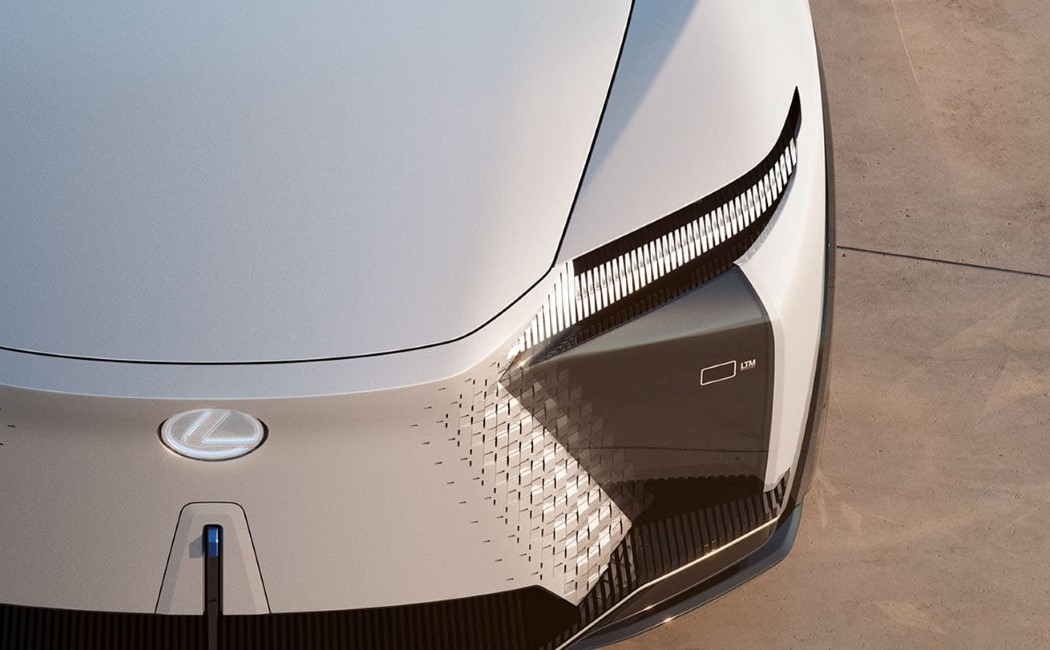 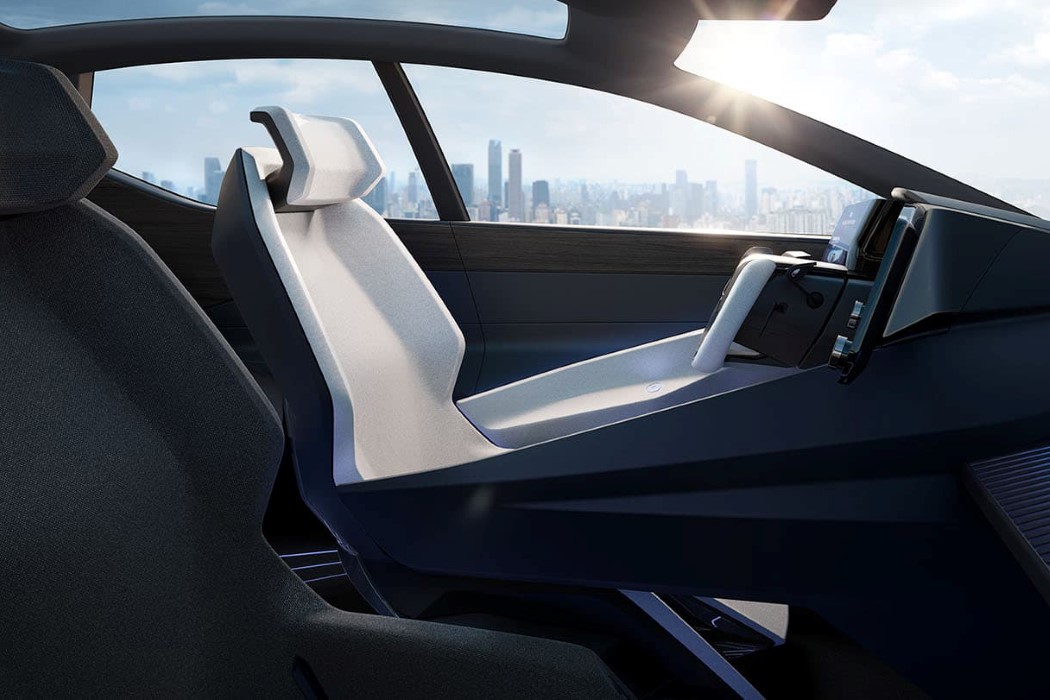 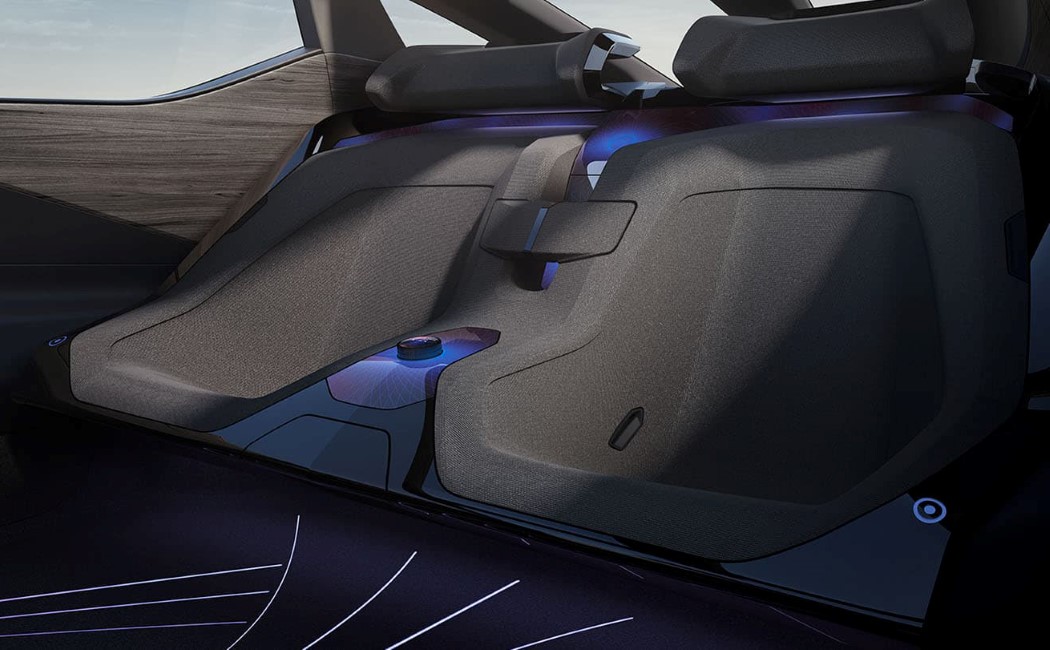 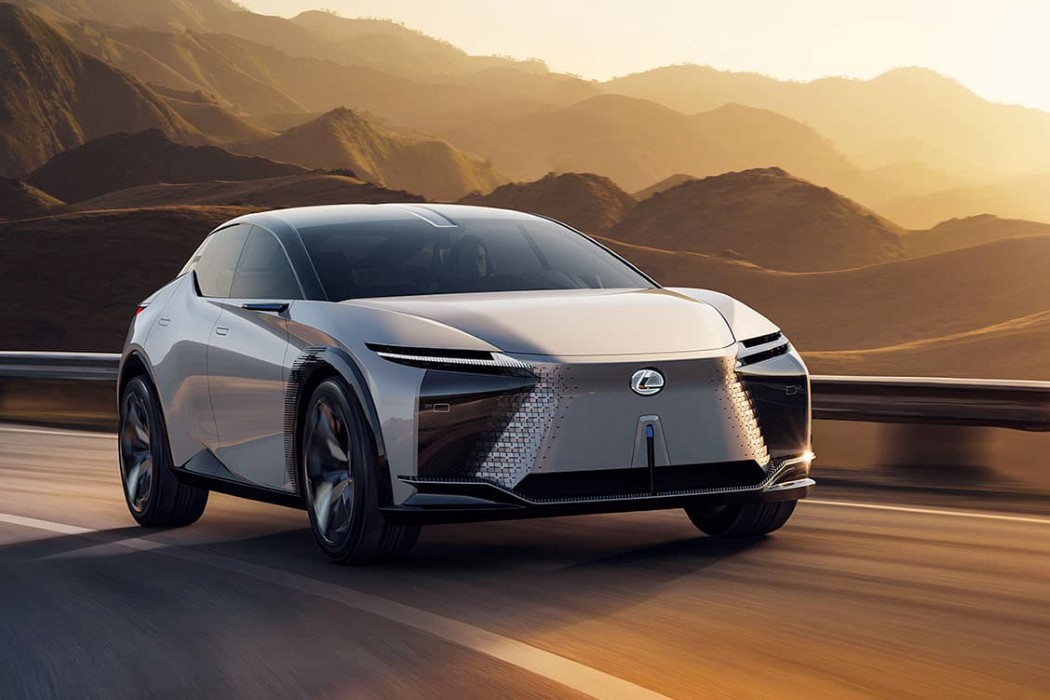 ICE is the mix of a lamp, mood lighting and recipe database that can assist in making your cooking and dining experience even more delightful….

The next best mushroom after Mario!

Don’t you think phone chargers are too functional? What else do they do apart from charge your phone? What else SHOULD they do? Zision Studio…