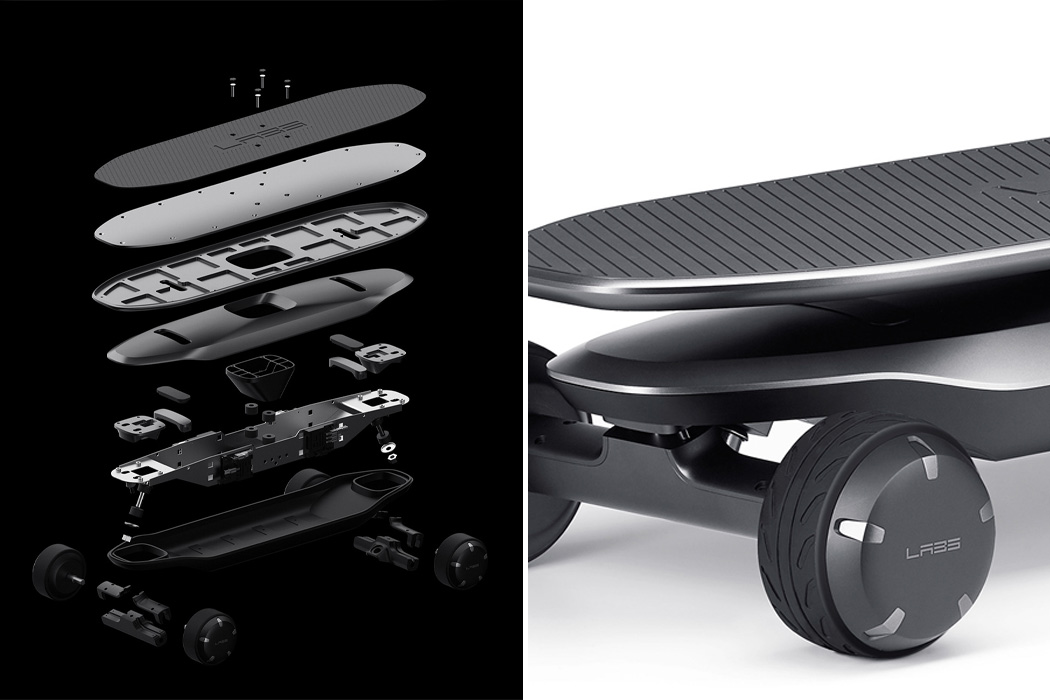 I’ve never had a knack for skateboarding, let alone any form of transportation that replaces my feet with tiny wheels. The combination of balancing my two feet on a ten-inch wide board and also kicking off the ground to move forward has never clicked. Nowadays, electric scooters make it easier to remain balanced and they’re making a major comeback in a lot of popular cities and electric skateboards might be on deck. For instance, VLND Design’s electric skateboard concept PLMM, which utilizes the user’s balance for ground movement, relies on intuitive usability so even I could use it.

PLMM accelerates, decelerates, moves in reverse, and changes direction according to the leaning tilt of the rider. By simply leaning forward, PLMM users accelerate the board, and to move backward, riders can slightly lean back and the skateboard adjusts accordingly. The designers wanted to make a skateboard that everyone found easy to use, so the built-in mechanics of the skateboard were manufactured with intuitive motion in mind. Four in-wheel motors equip PLMM with possible speeds up to 25 MPH and direct power that otherwise would come from a conventional vehicle’s gas engine.

In addition to PLMM’s in-wheel motors, the skateboard houses gyroscope and IMU sensors which work to measure the angle of the board’s center of gravity 1,000 times to the second, providing each rider with a controlled sense of balance for smooth riding. Vlnd Design produced PLMM so that moving is easy to both control and navigate – extra leaning is never required, instead riders only have to lean forward ever so slightly for the skateboard’s sensors to register movement. The insides of the PLMM electric skateboard are multilayered with added mechanical protection so that each ride feels effortless and each tilt from the rider will be detected by the integrated sensors even after consistent and long-term use.

I’ve only used a standing electric scooter once and while moving as fast as some of the cars I rode next to was… an experience, the mechanics of the scooter were difficult to understand and made the ride last much longer than expected. Intuitive usability is everything when it comes to the design of electric transportation vehicles like scooters and skateboards. That’s why with Vlnd Design’s PLMM, all you have to do is lean back and let the ride take you away. 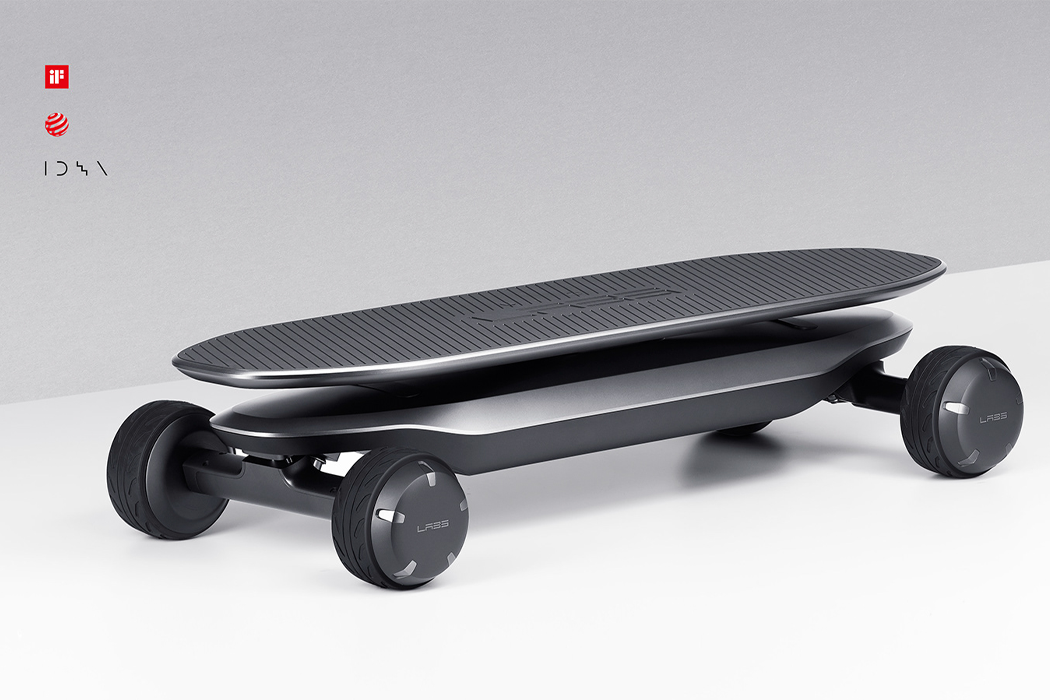 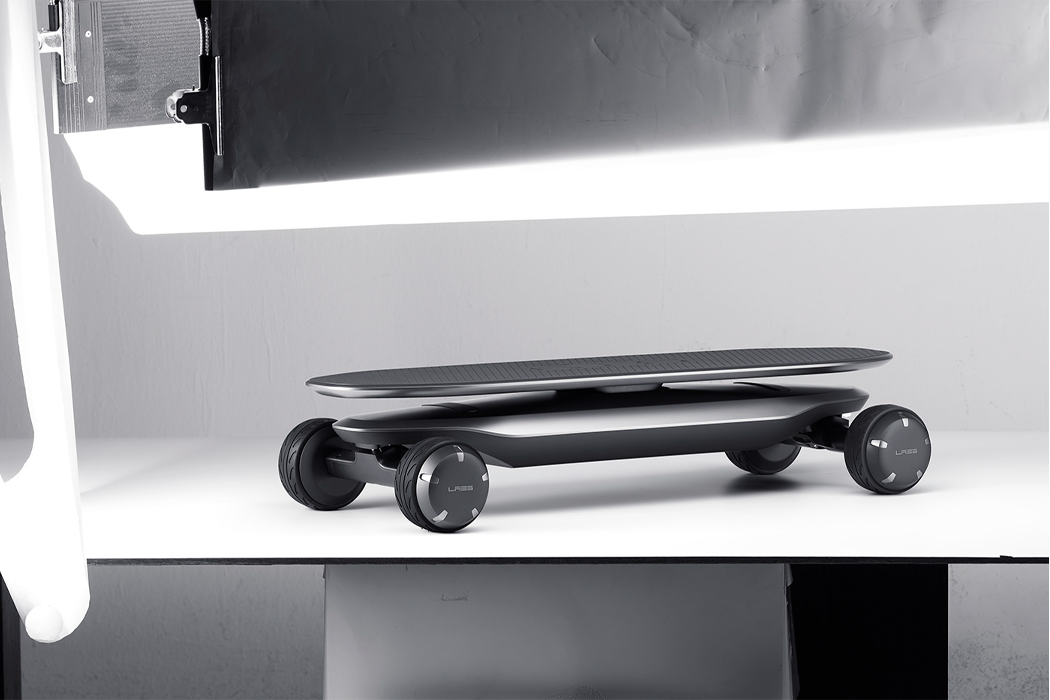 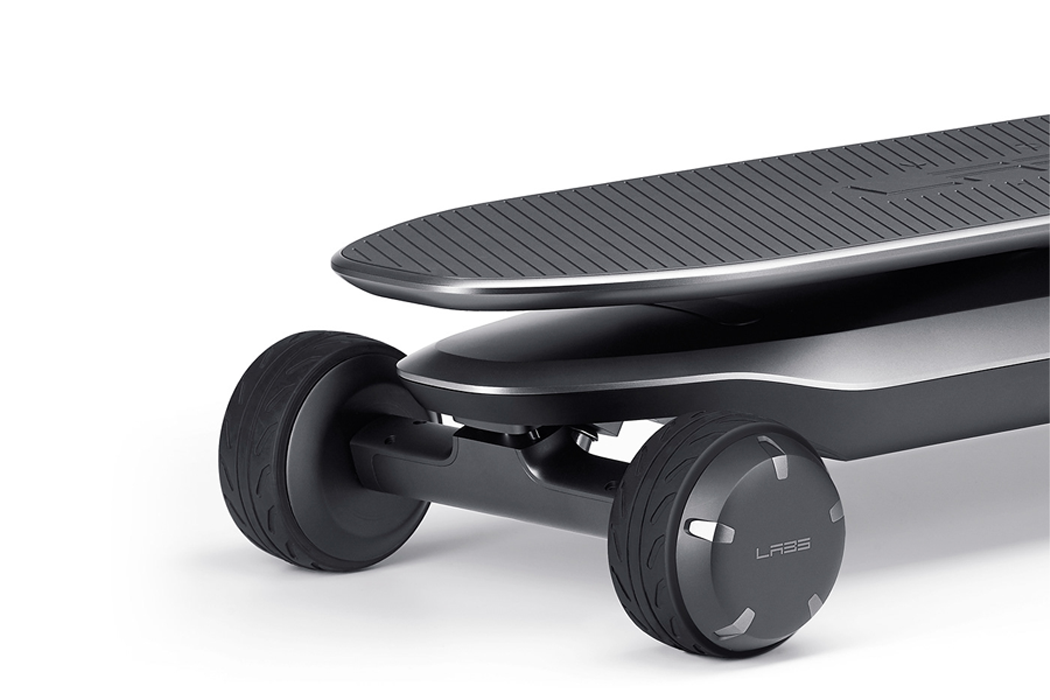 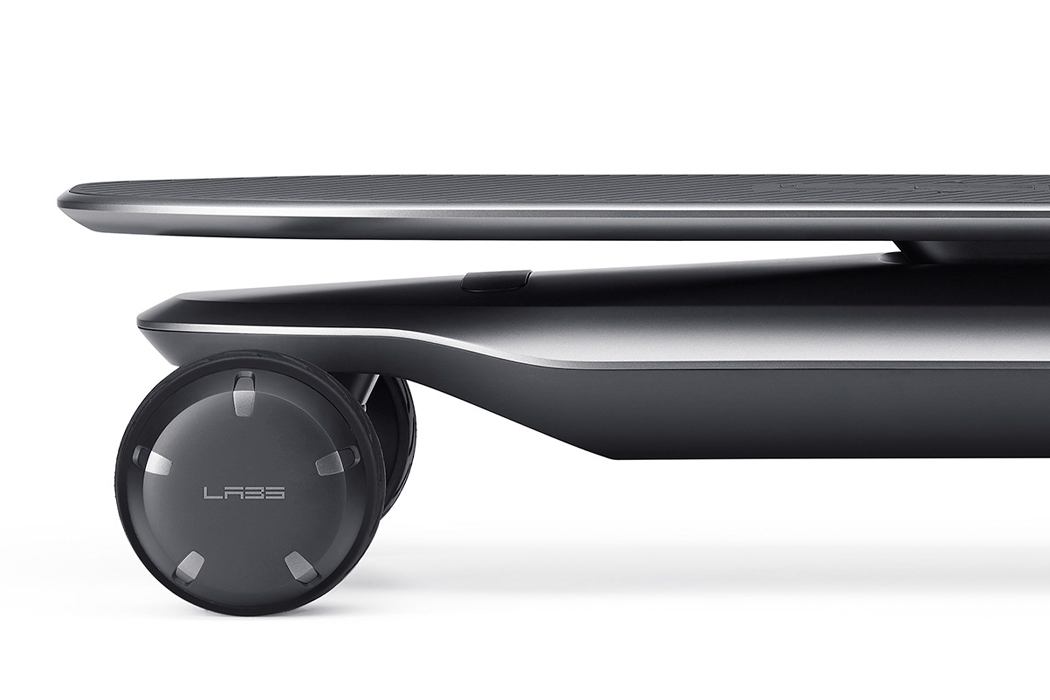 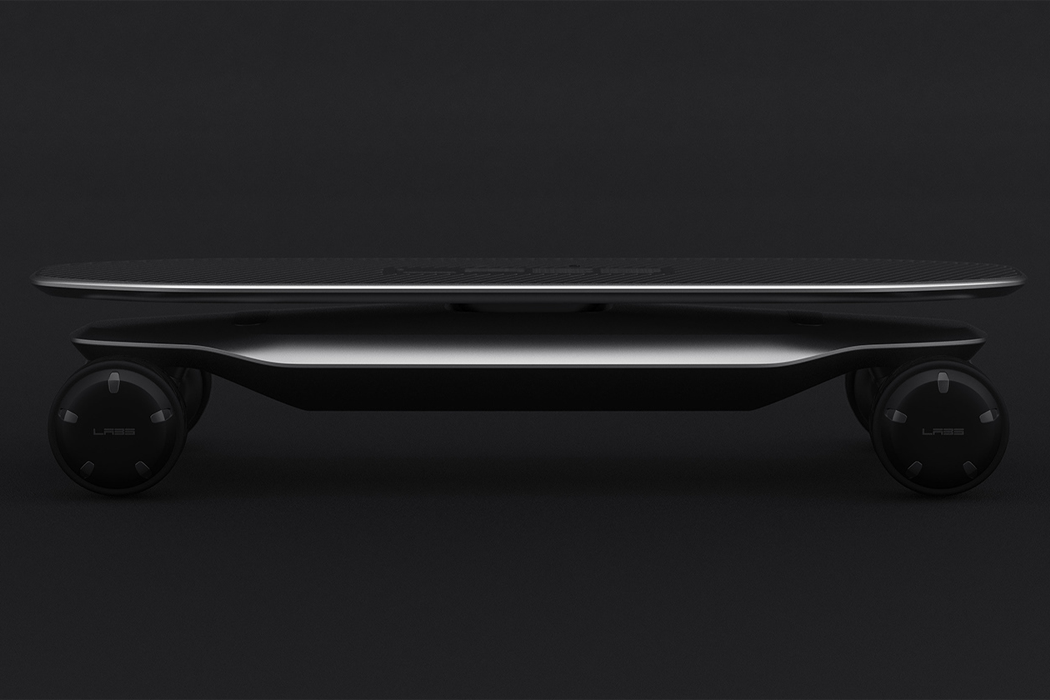 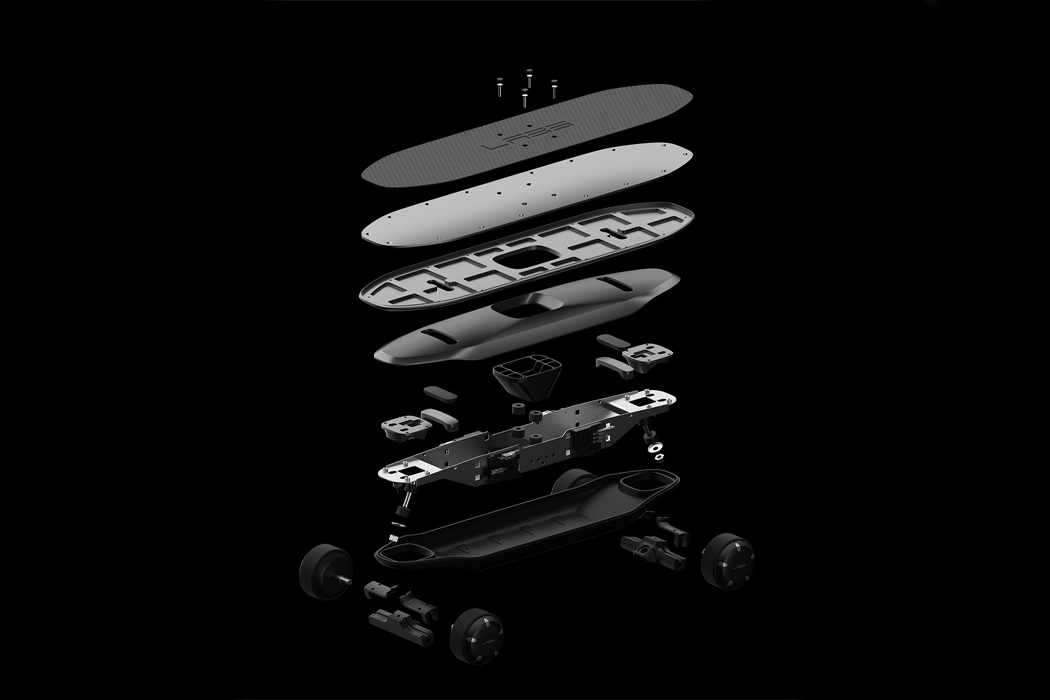 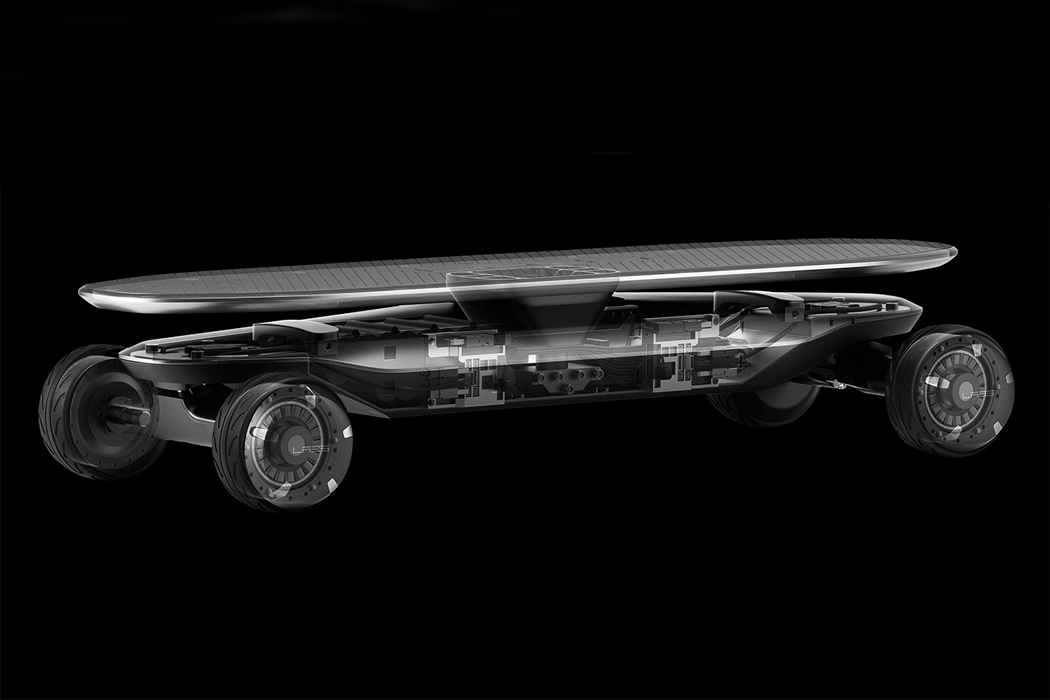 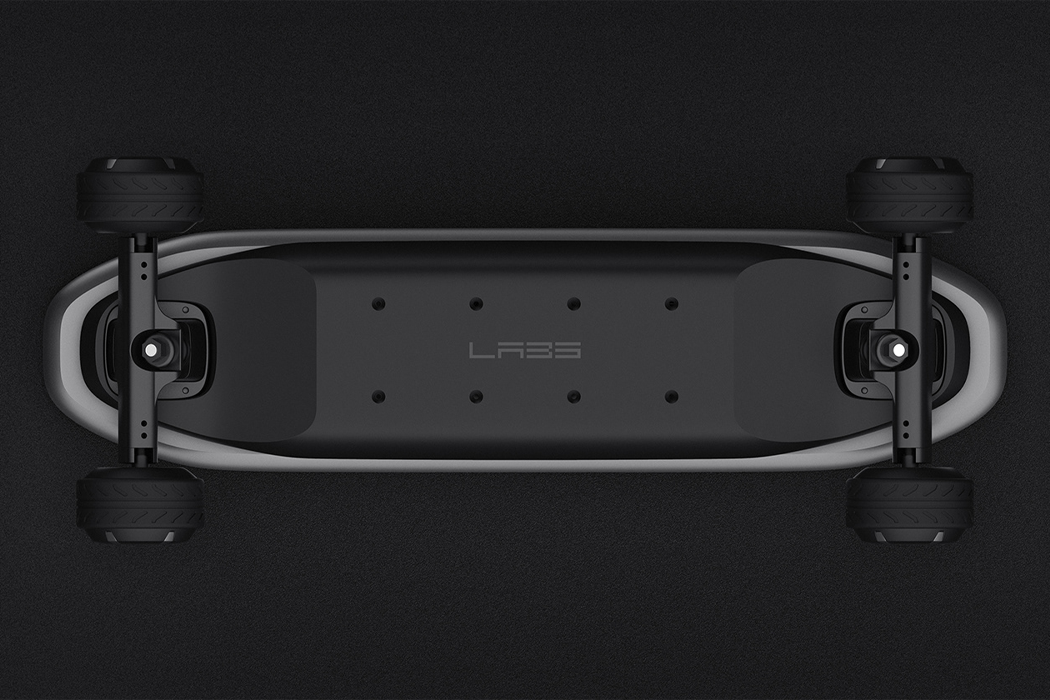 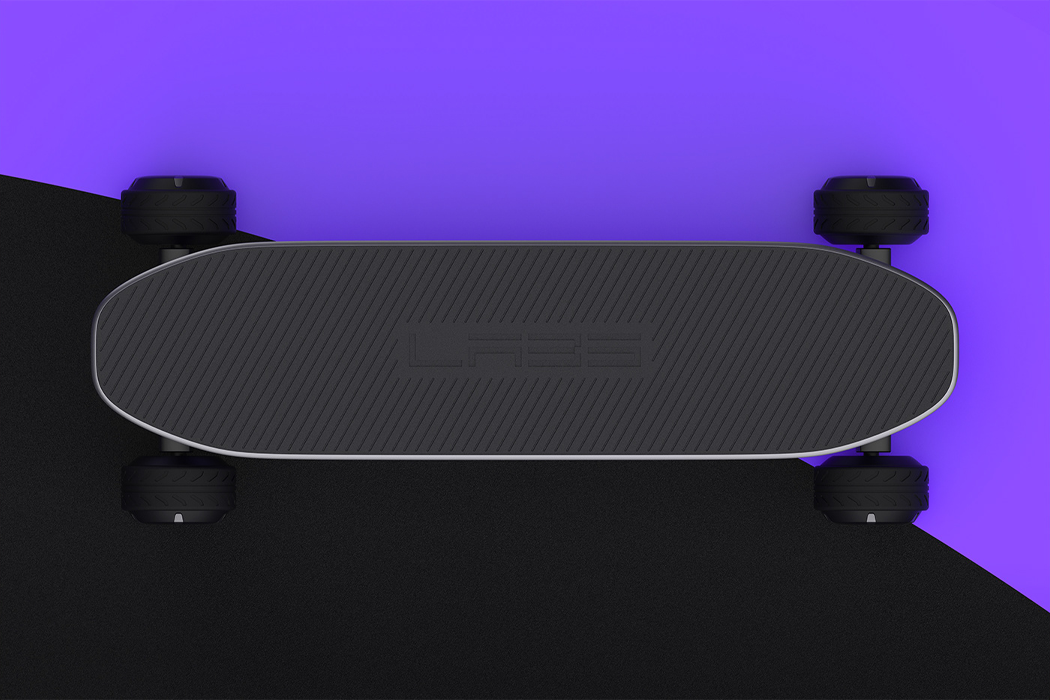 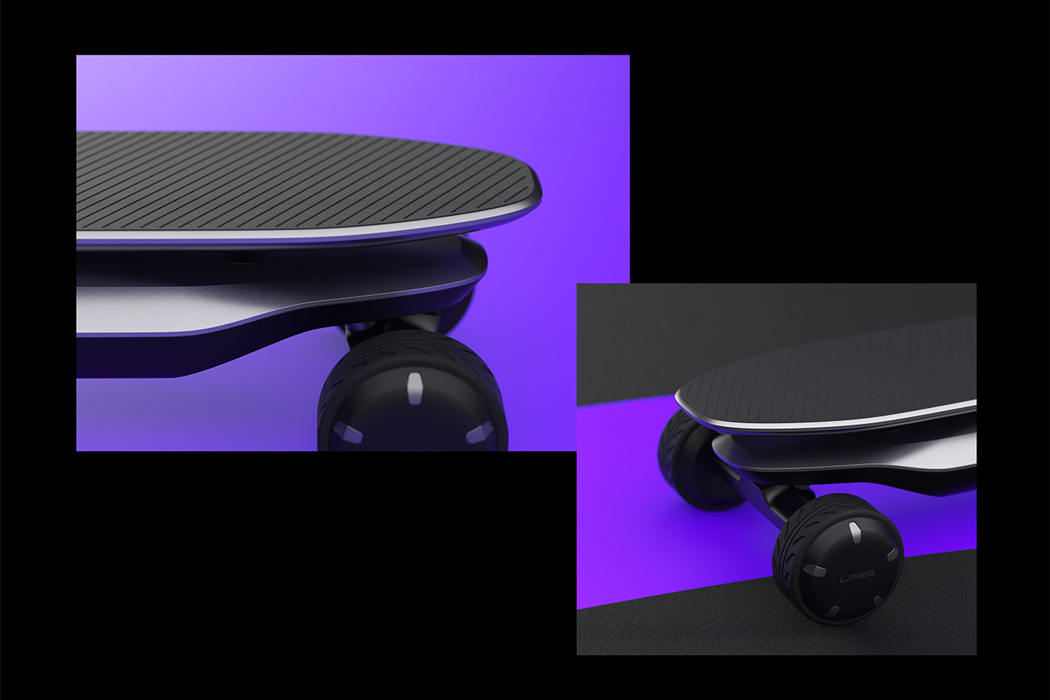 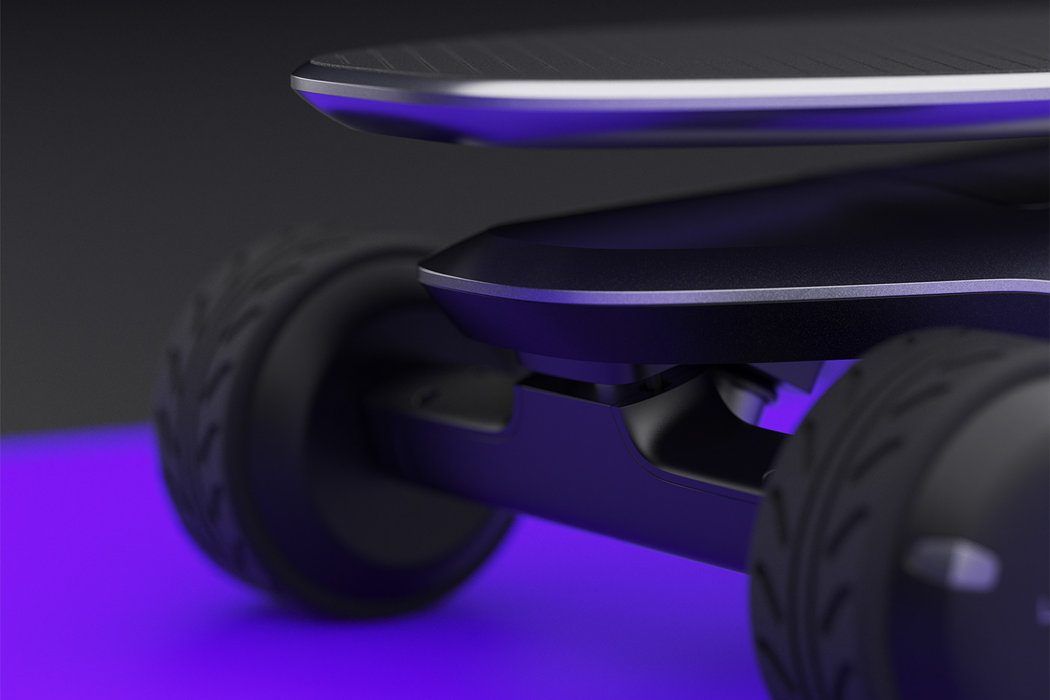 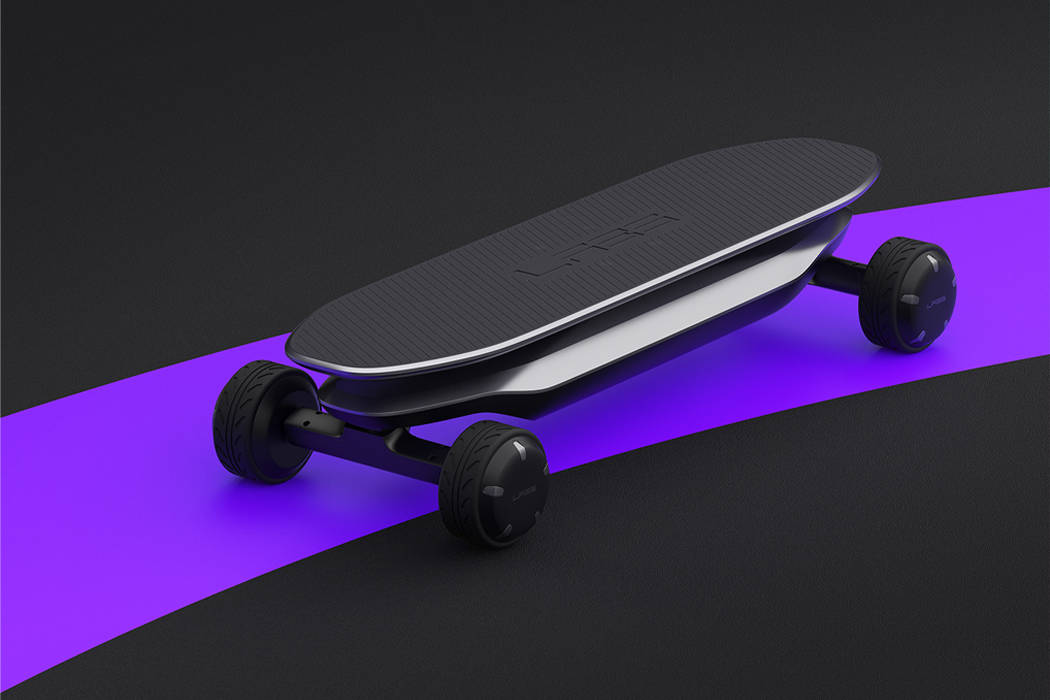 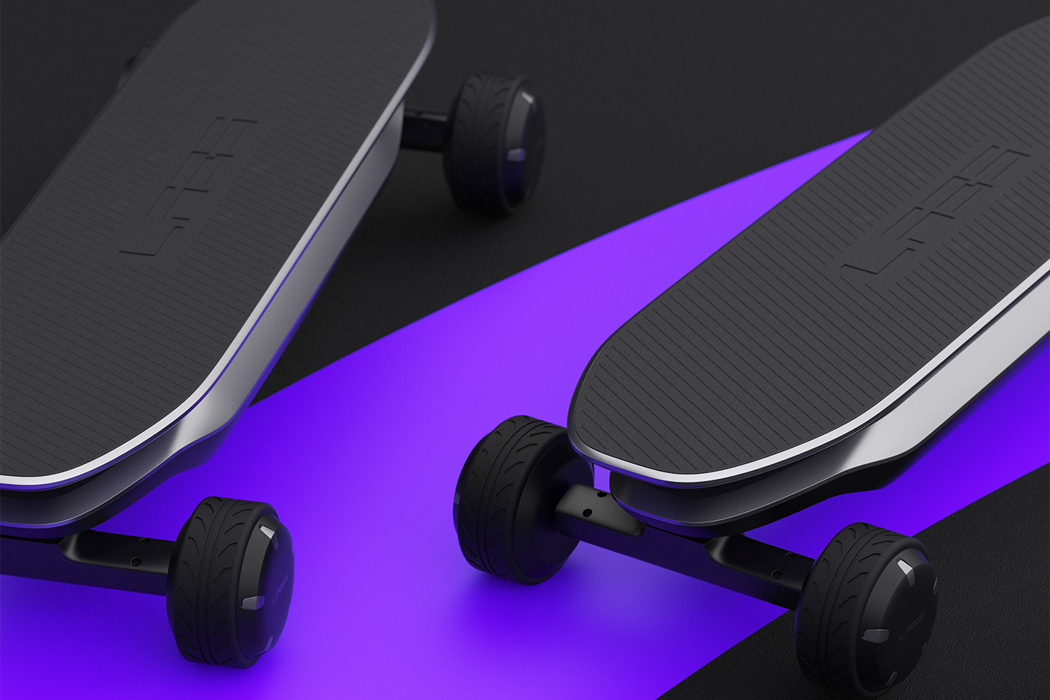 It’s knife to meat you!

The Blanka was designed to be a miniature cleaver. Its design follows the cleaver’s big blade form, but the entire knife just about fits in…

A Speaker That’ll Make You Sweat

If you’ve ever played rugby, football or another field sport, you’re probably familiar with cone drills. However grueling, they’re a great workout and training exercise!…

This sustainable cabin’s middle floor has a giant net & it will be energy self-sufficient in the future!