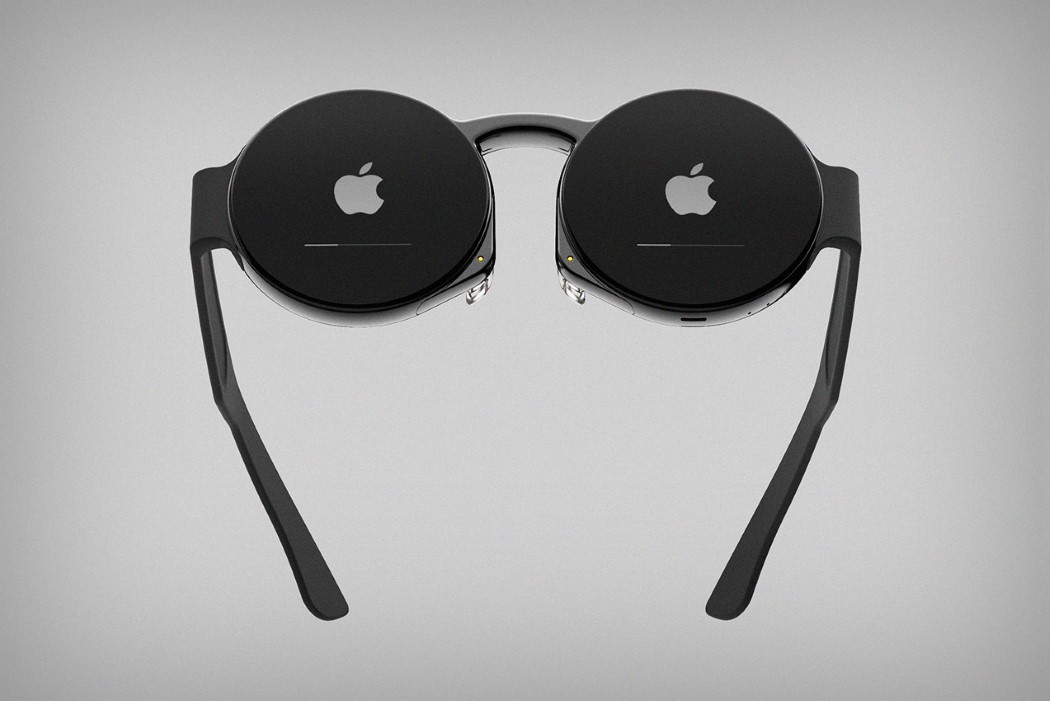 Even though this product doesn’t exist (yet), the Apple Glasses Concept is as Apple-esque as it gets. Taeyeon’s observations and execution help make a product outside Apple’s catalog (yet) appear so innately Apple, you probably wouldn’t question any of his design choices.

The Apple Glasses are a conceptual pair of AR glasses that marry AR technology (an area Apple is a pioneer in now) along with product design that’s truly representative of what Apple stands for. Simple, sophisticated, and stylish, the Glasses truly make Apple look like the fashion tech brand it is. The circular lens shape and minimal styling is hipster and also pays tribute to the spectacles Jobs wore. It employs a play between matte and gloss, using colors iPhone users are familiar with, while also borrowing the detaching-templepiece detail from the Apple Watch. While Apple has made no indications to move into the headset space, and even if they did, they probably wouldn’t make something that looked like this… but if anything, the Apple Glasses are truly a culmination of the body of work Apple has produced in the past few years! 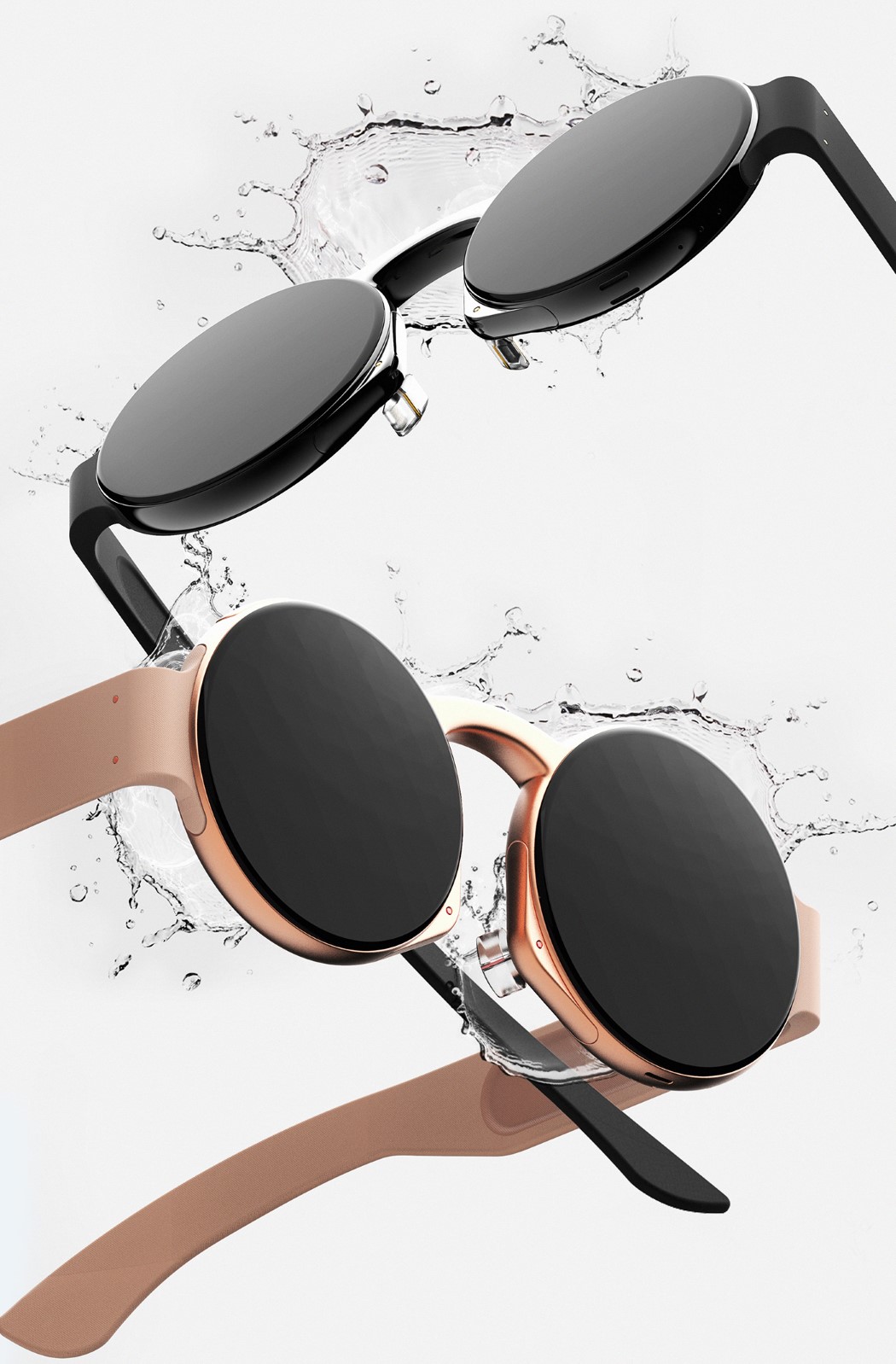 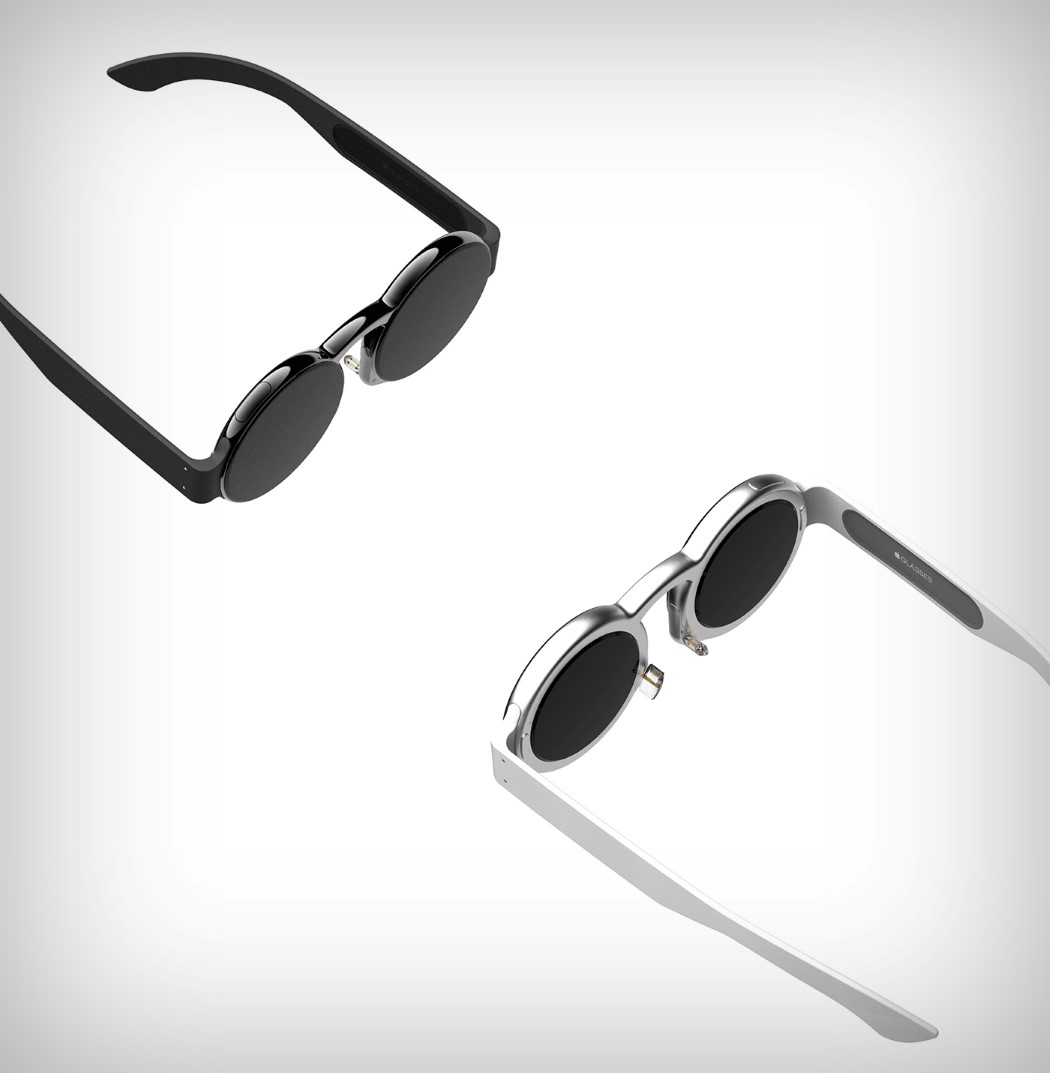 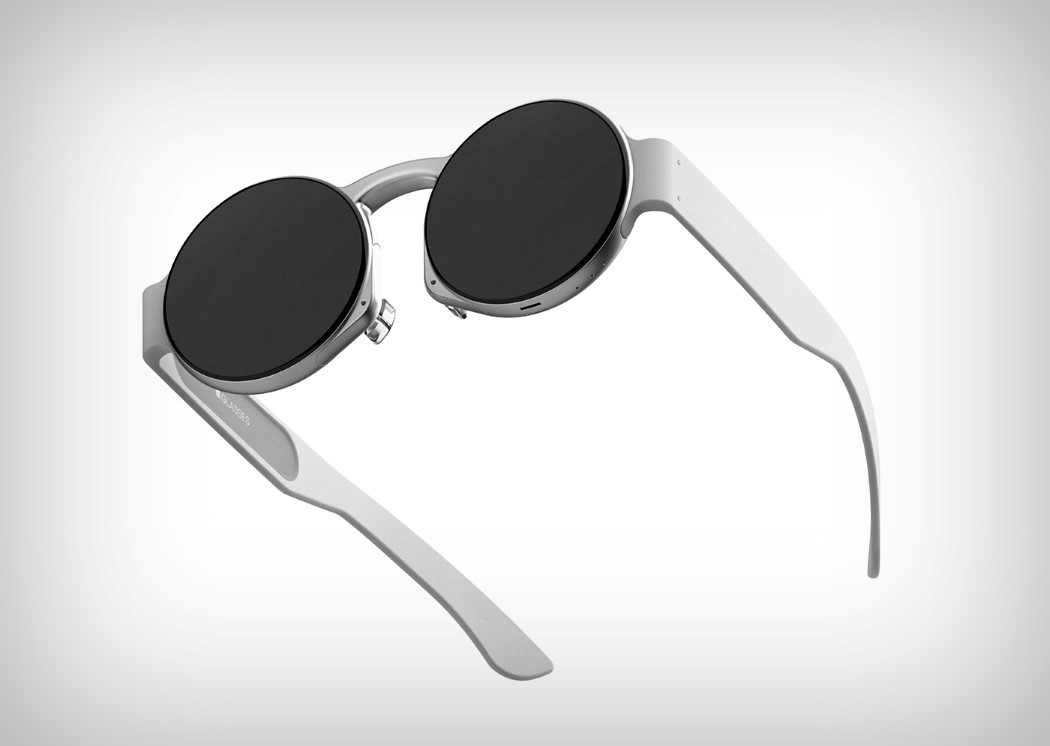 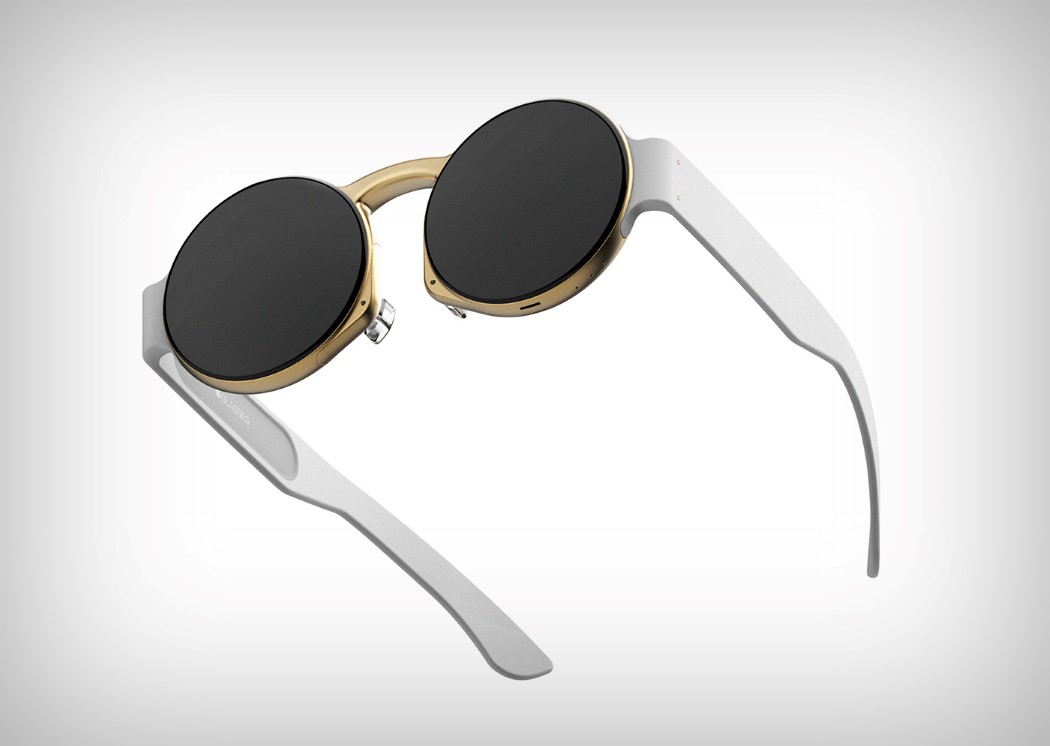 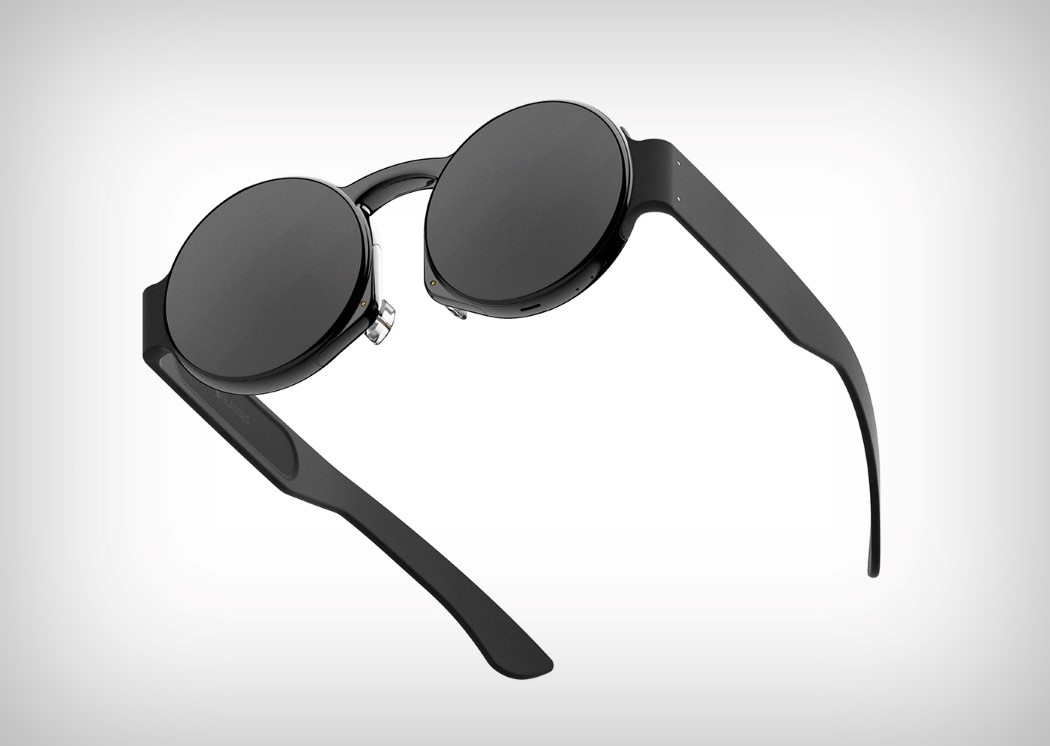 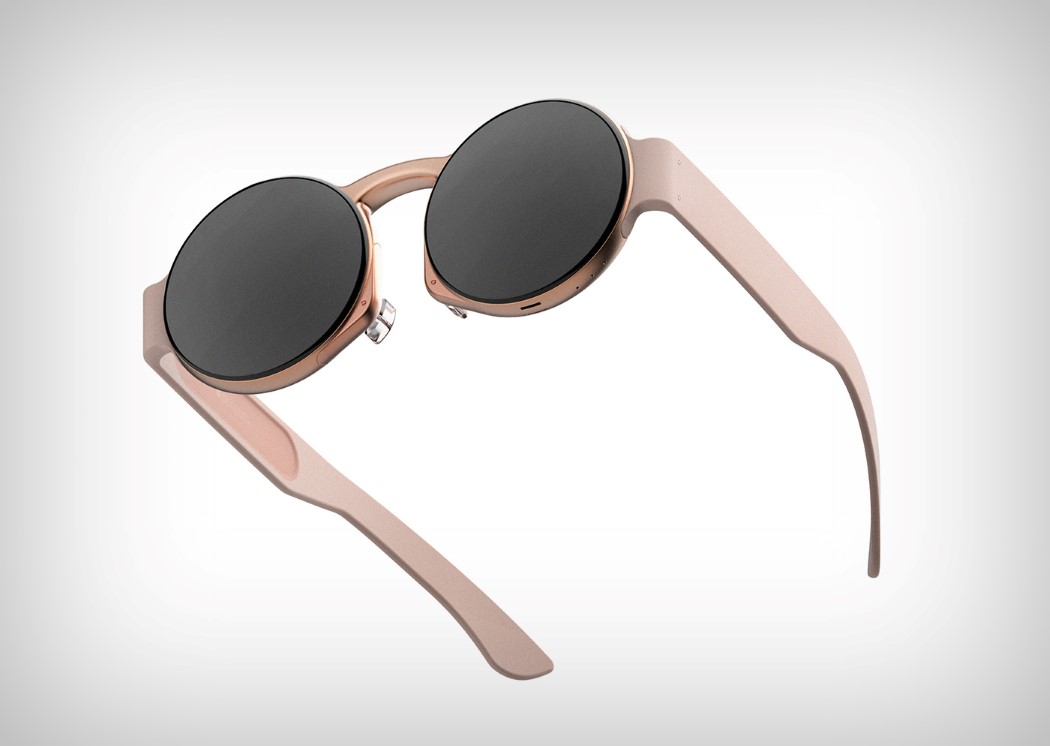 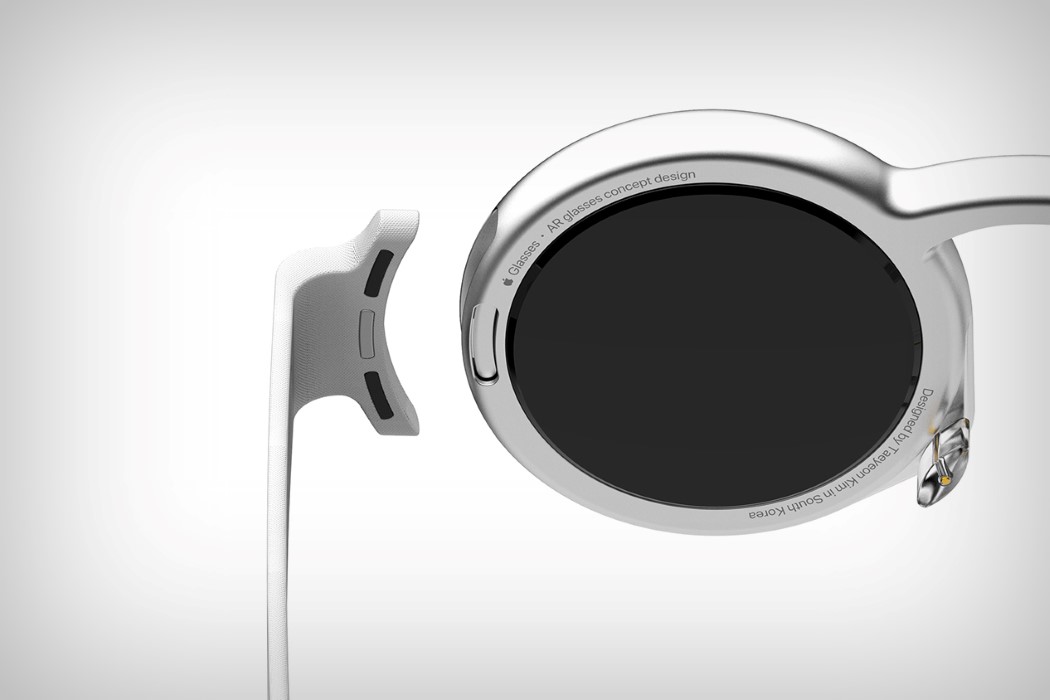 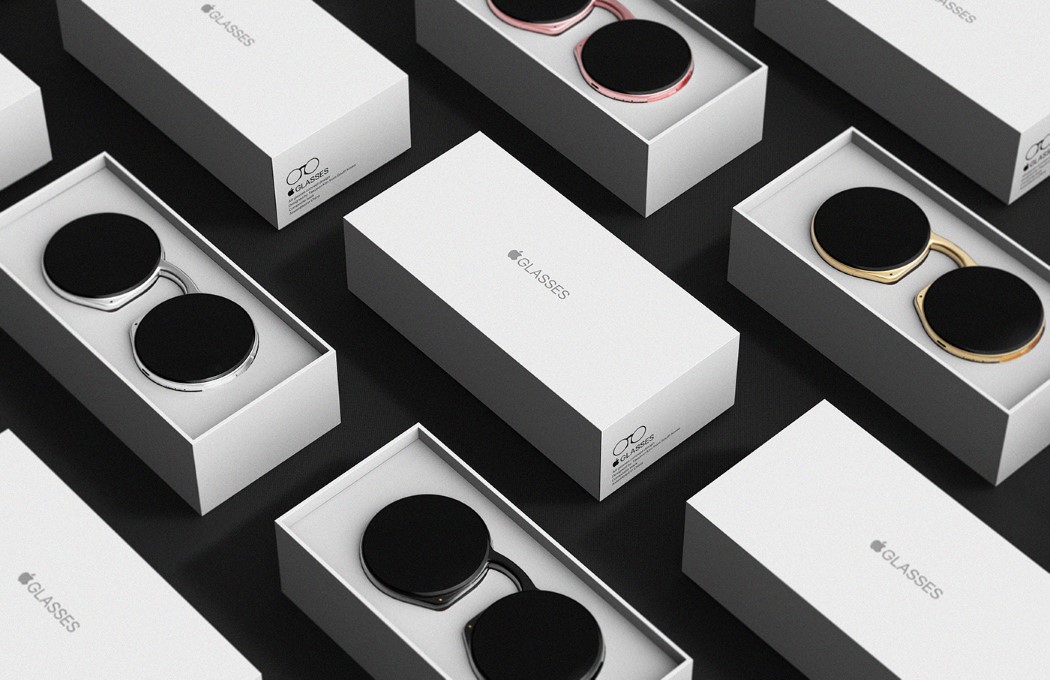 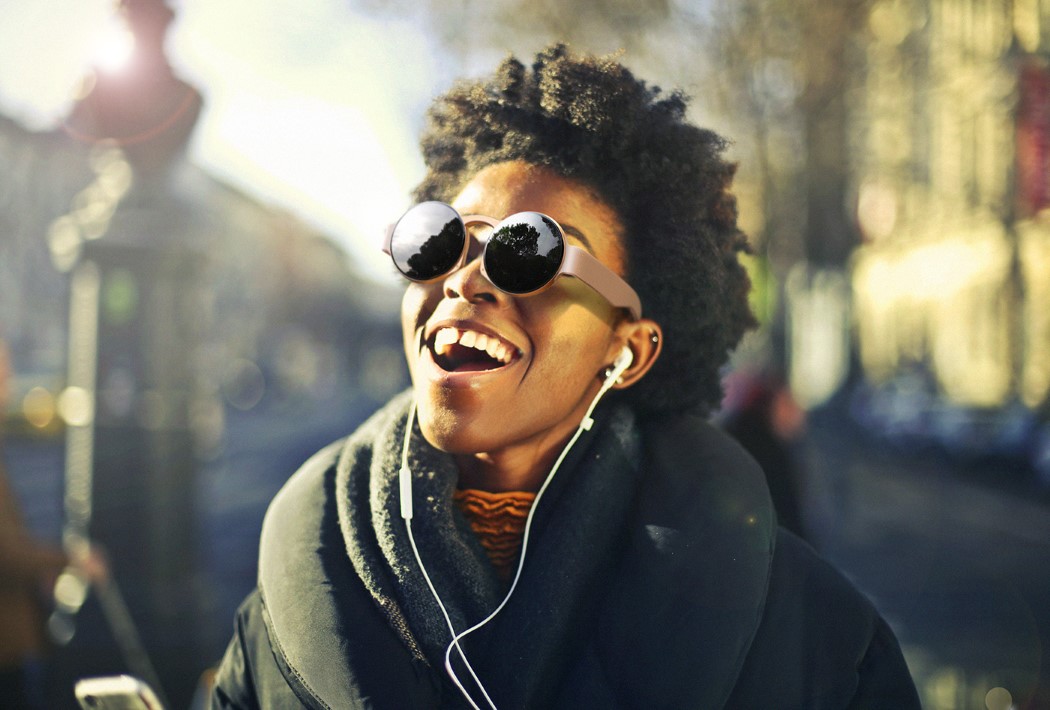 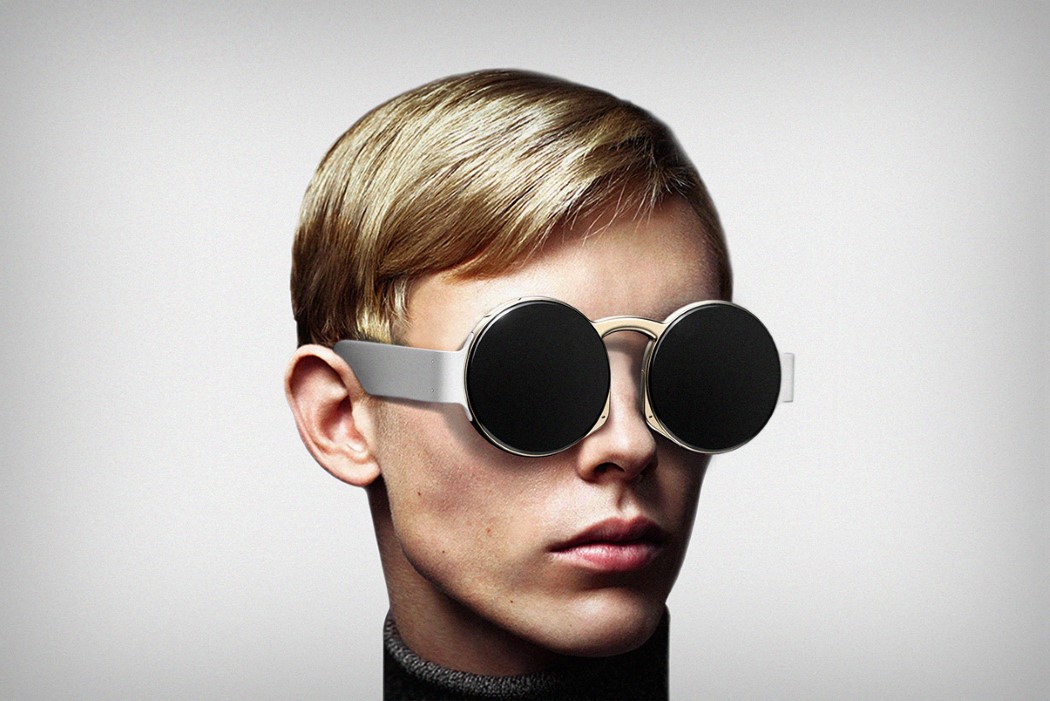 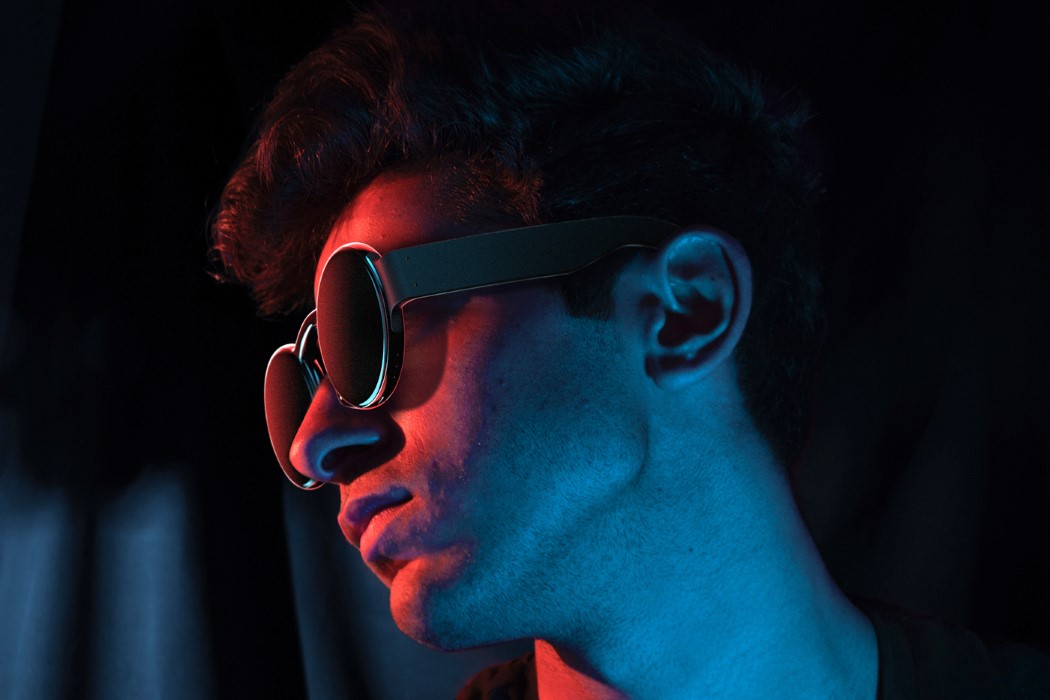 The Branch fan is quite functionally superior, but I’m mainly intrigued by how cute it looks. Reimagined to look more like a lamp (Luxo from…

Designed by the same company who brought us the LIVALL EVO21 smart helmet with built-in safety lights, the LIVALL LTS21 are wireless earphones designed specifically…

Clamping The Wood For Furniture

It started off as a project exploring the possible ways of using clamps, and soon the Holdfast assignment stumbled into this eclectic range of exciting…

Sitting on your kitchen table much like an Echo or a Google Home would, the Fruit WashingMachine is a rather unique way of cleaning your…