Some could say that these headphones really deliver a ‘Bang’ for their buck!

At $499, the B&O Beoplay HX aren’t cheap headphones. They carry the Bang & Olufsen tag (which does account for a slightly inflated price), but then again, the Beoplay HX are a solid piece of gear. They’re over-ear, active noise-canceling, have 40mm audio drivers, and come with an impressive 35-hour battery life. If you delve down into the details, they sport metallic accents too (although the body is primarily plastic), and even have a much better-looking protective case than the AirPods Max. Feature-for-feature, the Beoplay HX seem like they were designed to compete with the AirPods Max… and probably even win.

The wireless over-ear headphones have the highest battery-life in their category (with the AirPods Max falling short by 10 hours, and the Sony WH-1000XM4 by 5). They’re outfitted with ANC (active noise-canceling) on the inside, and when the feature’s switched off, the headphones last well beyond 40 hours on a single charge. The headphones come in black (with an all-white variant launching in a month), featuring a body made from recycled plastic, capped off with a radial-brushed aluminum disc. The ear-cups are made from lambskin with a memory foam interior, while the headband uses a combination of cowhide and knitted fabric… and the adjustable sliding mechanism is all-aluminum, offering low-tolerance, sleek adjustability like the AirPods Max. However, unlike the AirPods Max, the Beoplay HX are pretty traditional with their UI, with buttons on the left and right ear cup and even a touch-sensitive panel on the right side. The headphones support Bluetooth 5.1, although there’s even a 3.5mm jack if you’re a bit of a purist! 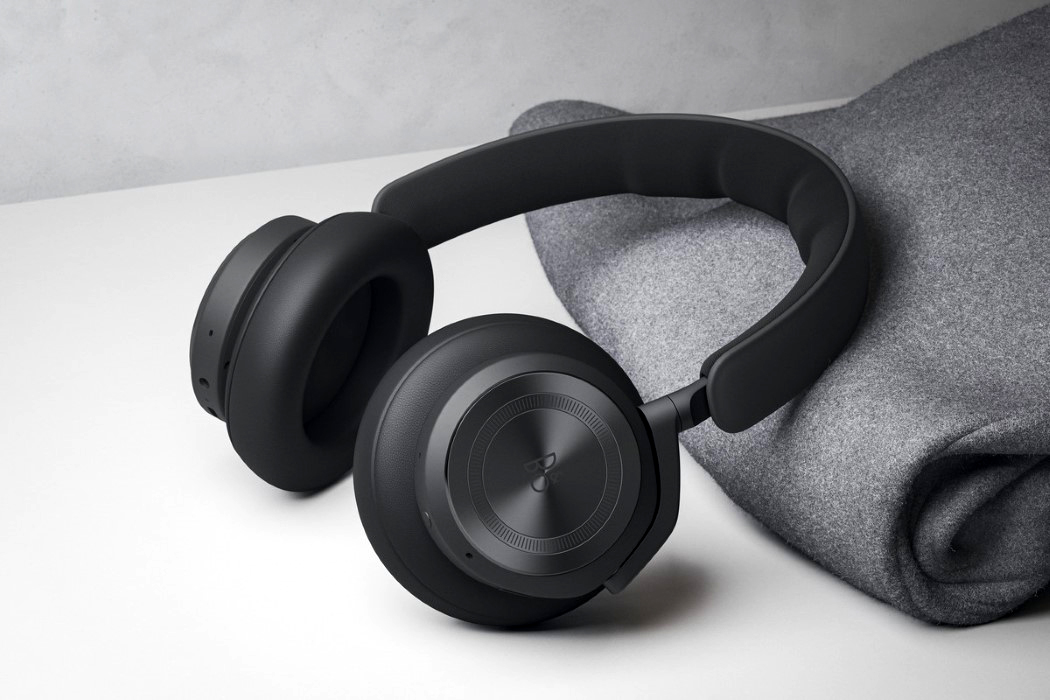 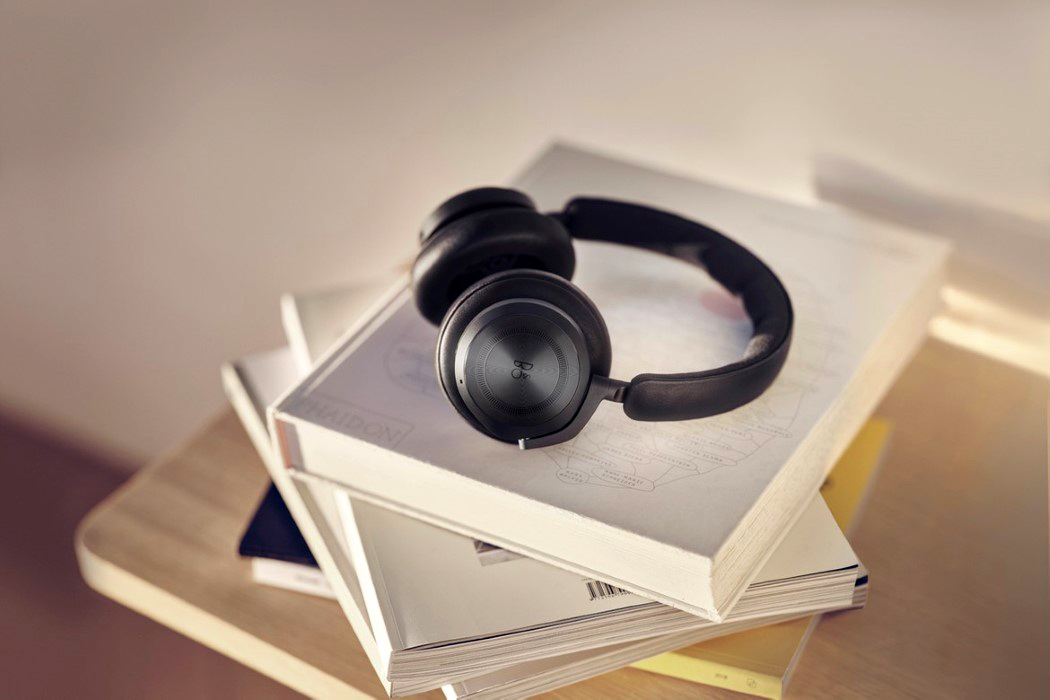 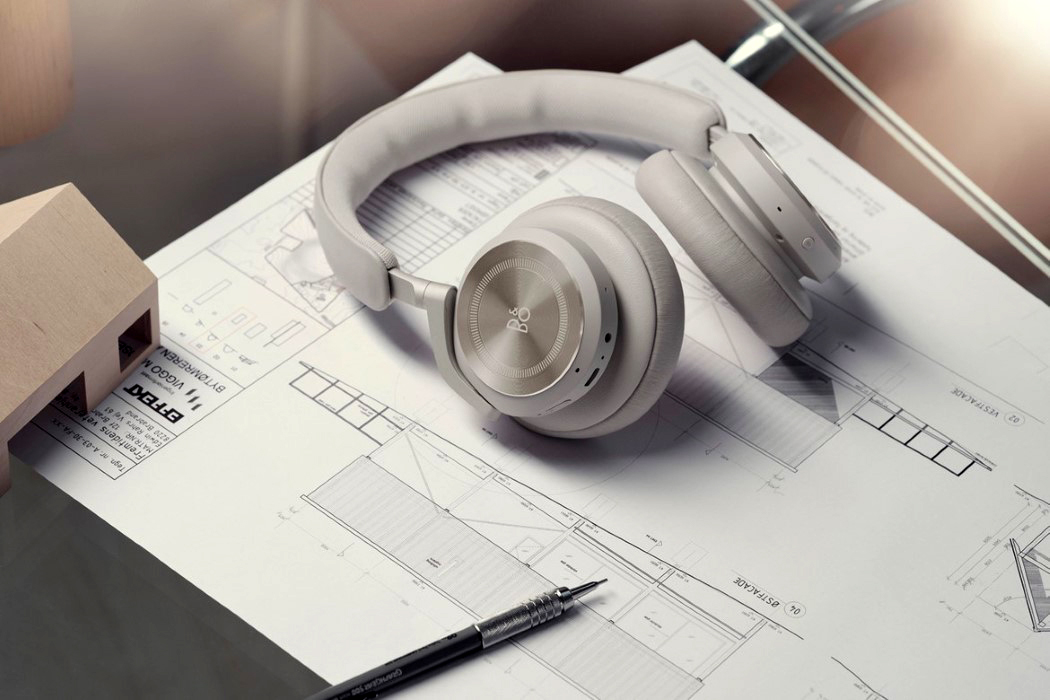 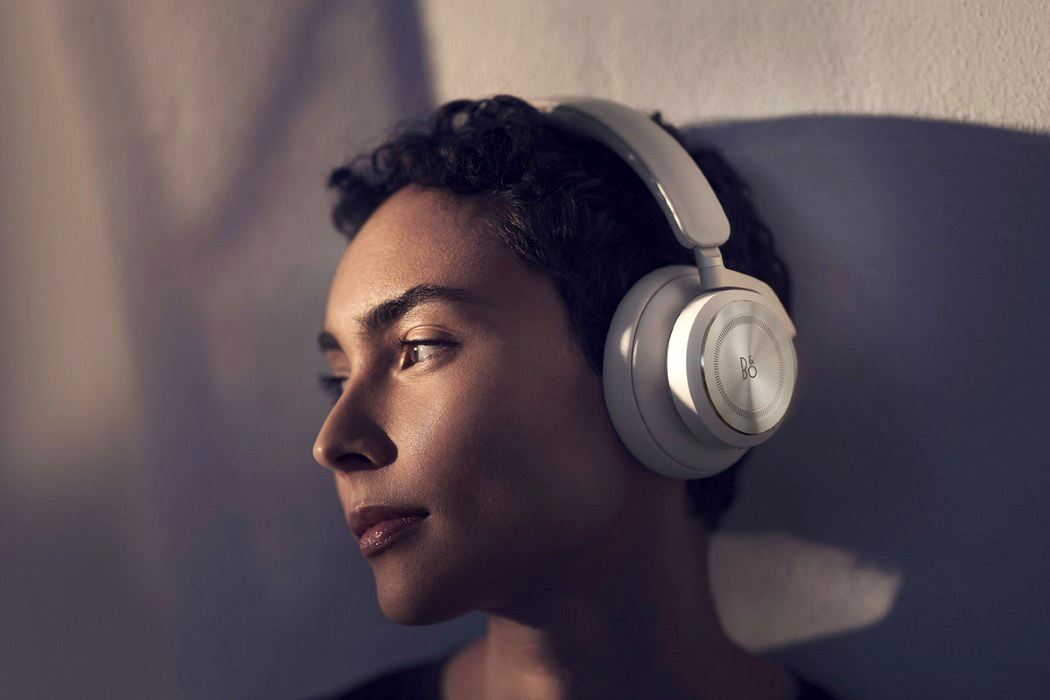 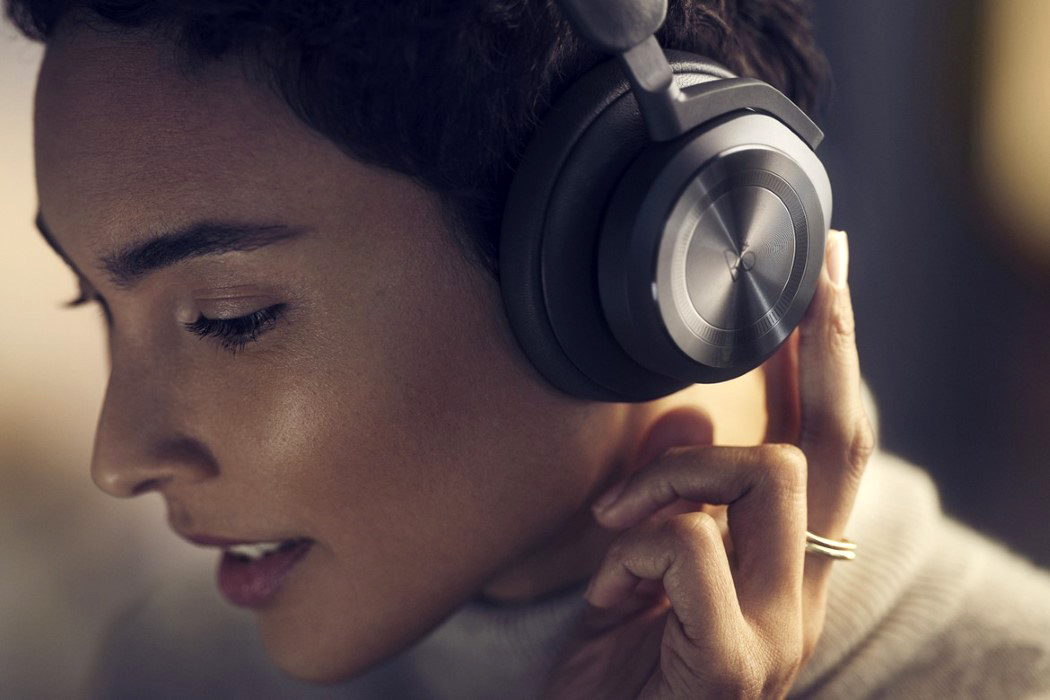 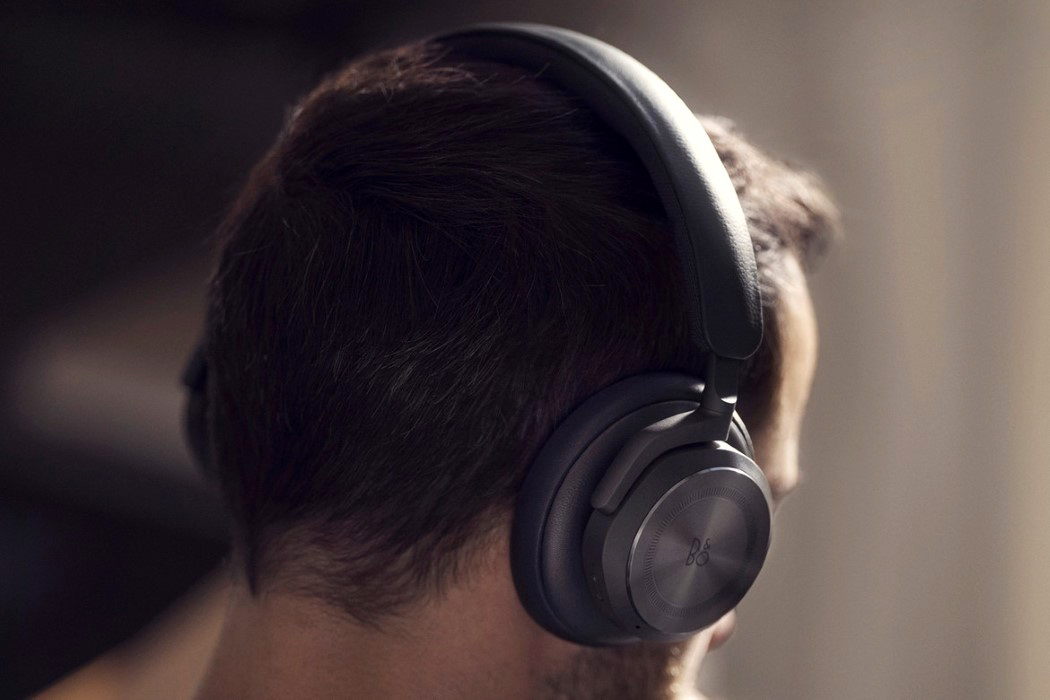 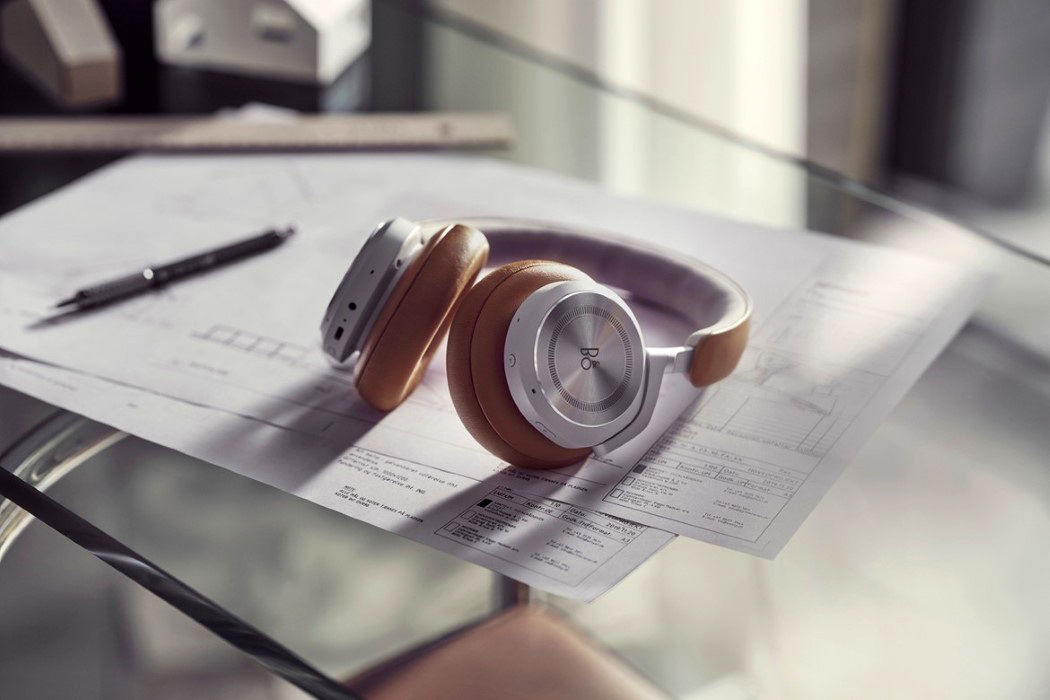 Musical Deja Vu All Over Again

Way back in history, humans used to stretch magnetized strips of a petroleum derivative and electronically infuse them with audio recordings. The original audio recording…

What fetish do you have? Come on be honest about it. I know of a designer who has a fetish of designing stuff that hangs…but…

https://www.kickstarter.com/projects/stefanobragawatches/hyperion-the-only-watch-with-half-dial-dayandnight-mode? Swiss watches are a stamp of authority. The undying appreciation of their craft has undoubtedly enthused the watchmakers, giving them even more reason to…