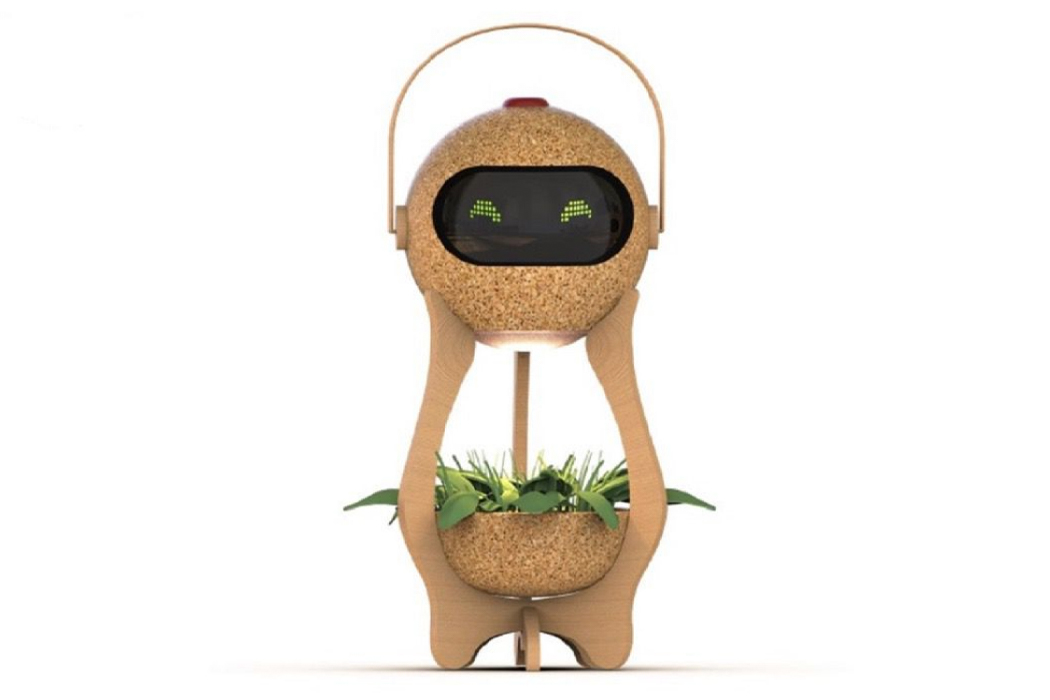 More than a quarter of the world’s elderly population relies on assistive devices throughout the day to help with daily activities like cleaning, walking, and cooking. With contactless health services rising in popularity due to the global pandemic of 2020, that number is sure to only increase. While functionality is the most crucial aspect of assistive devices, the overall look and approachability are arguably just as important. Recognizing the importance of intuitive and simple design, designers at Iran University of Science and Technology created Fanoos, a health tracker for elderly people that doubles as a nighttime lantern.

Fanoos consists of a planter that rests at the bottom of the device’s three-legged frame and a detachable lantern that sits just above it. The three wooden legs that comprise Fanoos’s frame seem to be cut from natural pinewood, while the planter and lamplight mimic the texture of cork for a soft and lightweight feel. Included with Fanoos is an emergency button located on the top of the lamplight, which can be pressed whenever medical attention is necessary. Through integrated technology, Fanoos tracks the health status of elderly citizens, from sleeping habits to their emotional wellbeing. In fact, Fanoos adapts according to the user’s mood and emotional state.

In addition to the health-tracking sensors that fill out Fanoos, the detachable lamp’s light is adjustable so that it can be dimmed or brightened throughout the day and night according to each user’s preference or need. During the night, when a user needs to use the bathroom or grab a glass of water from the kitchen, the detachable lamp can be used like an old-school lantern and carried throughout the house. Or, if a user cannot walk and carry the lantern at the same time, the brightness can be raised to light up the room just enough to see the floor and surrounding space. 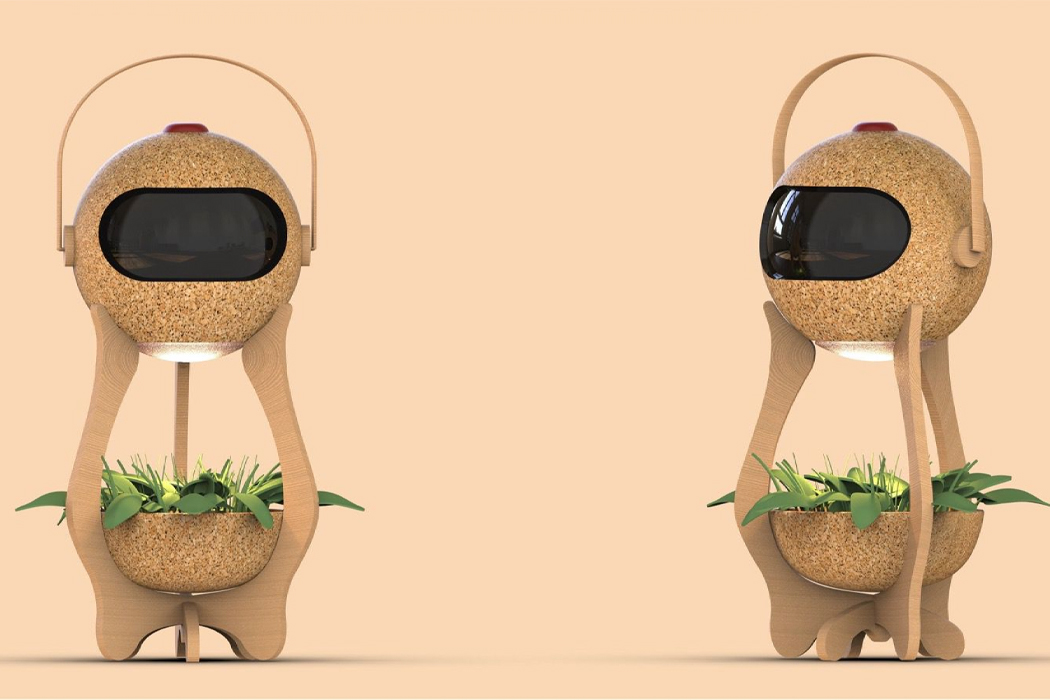 Fanoos consists of a planter and lantern equipped with integrated health-tracking technology. 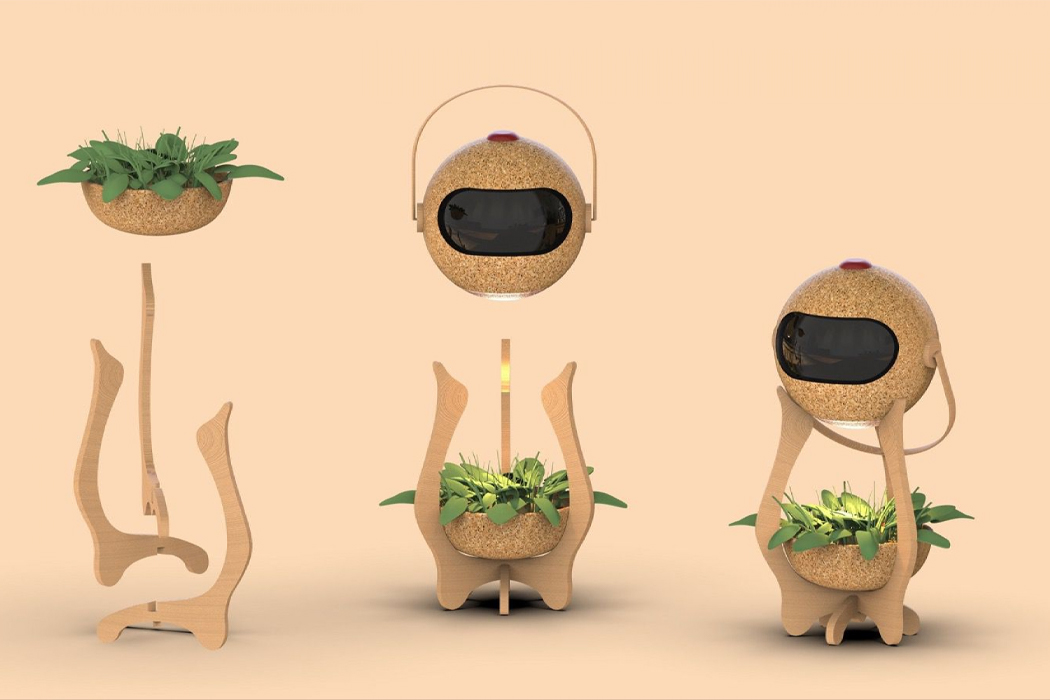 Fanoos’s simple assembly further enhances its intuitive design and makes it easy to transport or switch between rooms. 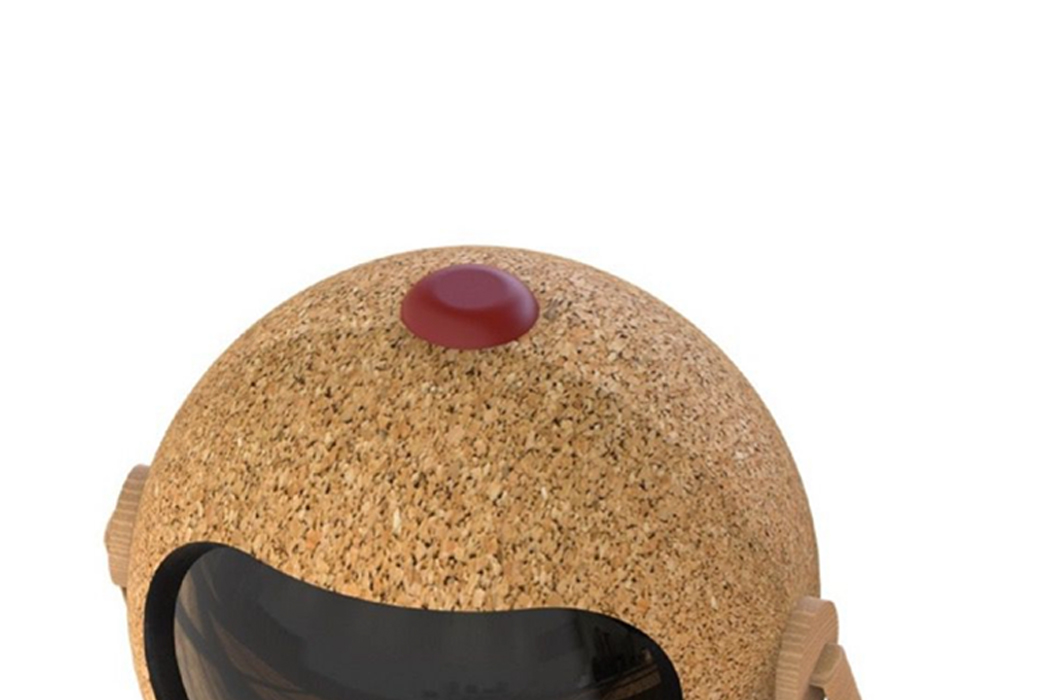 An SOS button on the top of Fanoos’s lantern signal that a resident requires medical attention. 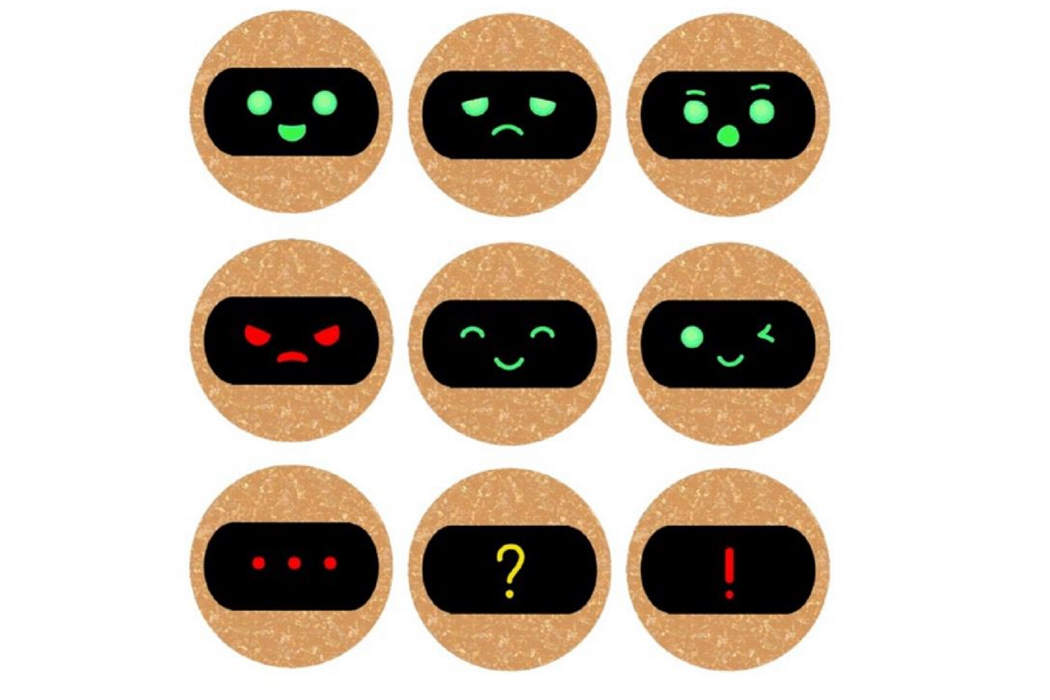 Fanoos adapts to each resident’s changing mood and preference. 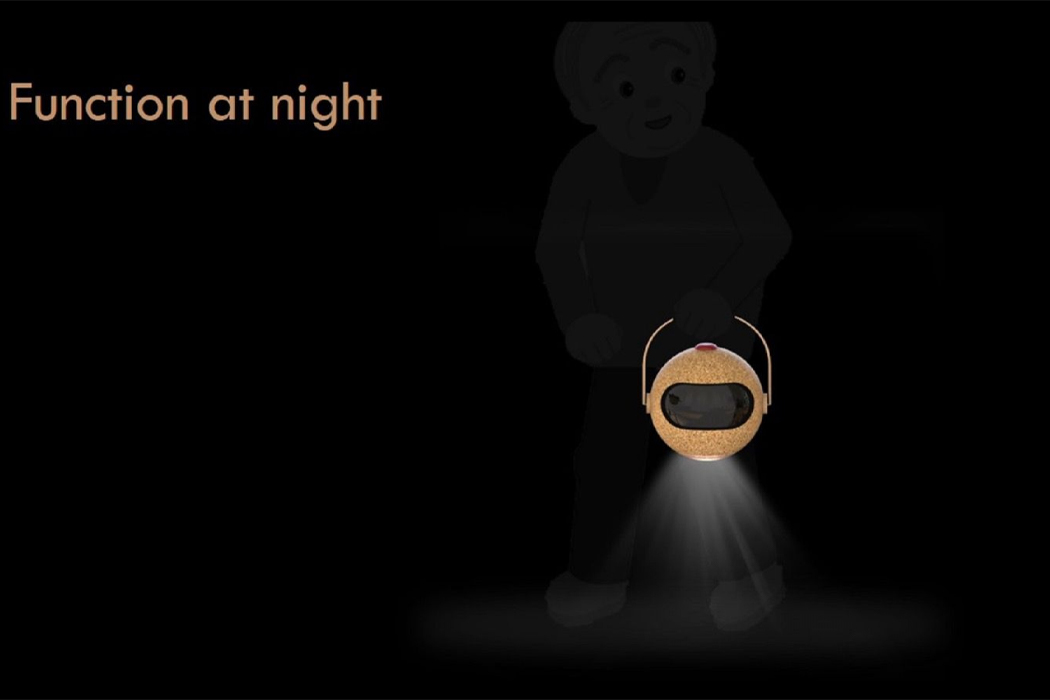 Come night, Fanoos becomes a lantern for the elderly to use when moving from room to room.