This article is as far away from and as close to design as possible. Sounds strange, doesn’t it? However think about the amount of time and effort that went into designing the iPhone. Now look at your iPhone and imagine that with the correct resources, you could literally build your own from scratch.

Following serial tinkerer Scotty Allen into China, the above video showcases his journey towards building his own iPhone from top to bottom. Standing in Shenzhen, China, Scotty finds himself in the most appropriate place to build his own smartphone. He chooses a 6S and immediately hunts down the parts he needs. Finding most parts in separate locations, he’s forced to opt for a rose gold variant because the buttons seemed to be only available in that color. He procures a screen and has a repair-man input the 3D touch module in, then sources a logic-board, and finally a battery and then sits down to put the entire phone together right from the building blocks, to the small screws, camera modules, and even the home button (that has Touch ID). The completely built phone looks exactly like something you’d pick up at an Apple Store, and works like a charm. Scotty admits that it took a few months to get things right, but I assume it cost him a whole lot less.

It’s quite a journey, but it captures the essence of a person filled with curiosity and determination to reach a goal. It also shows that technology no matter how state-of-the-art, or how glossy, always has a flip-side. Maybe one of us can build our own phone someday. I guess we’ll have to go to Shenzhen to make that happen. 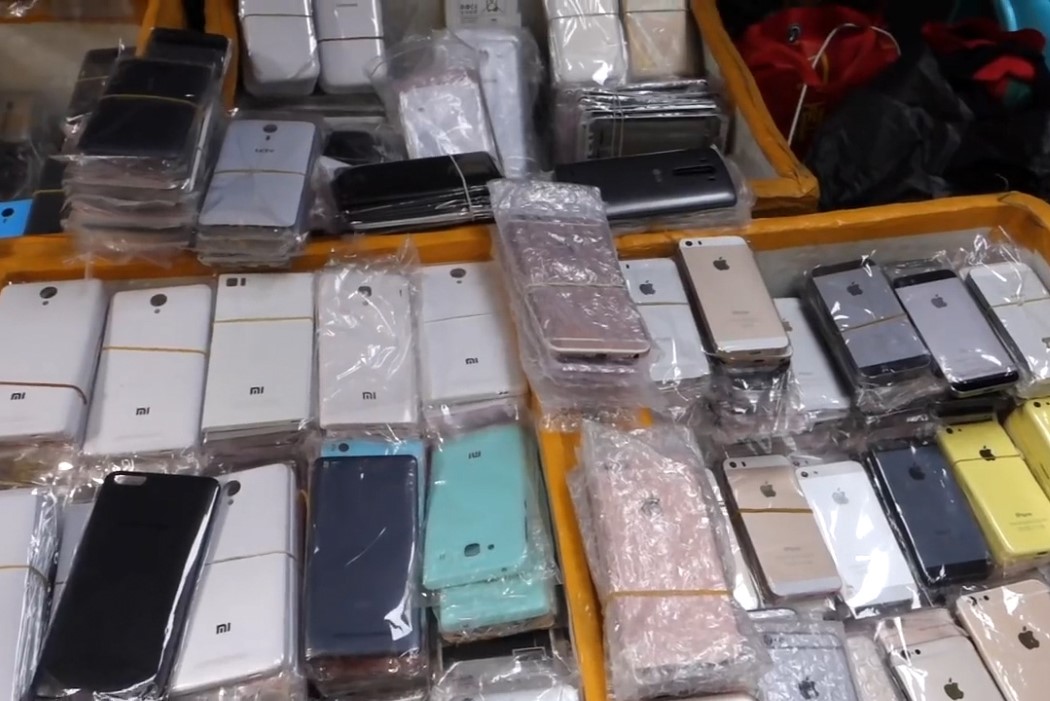 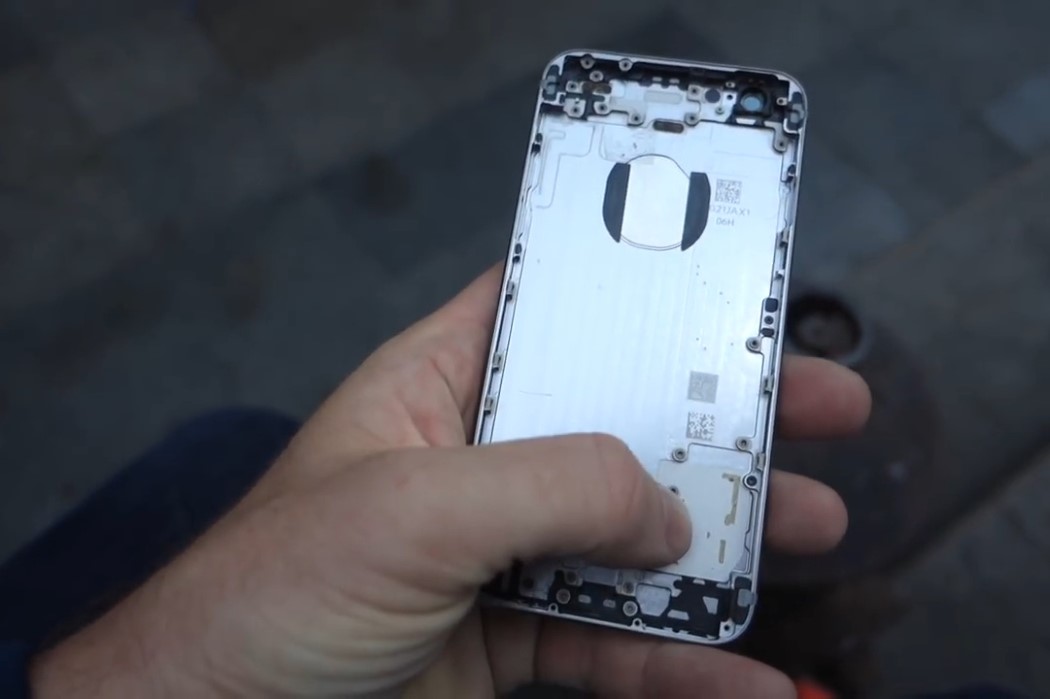 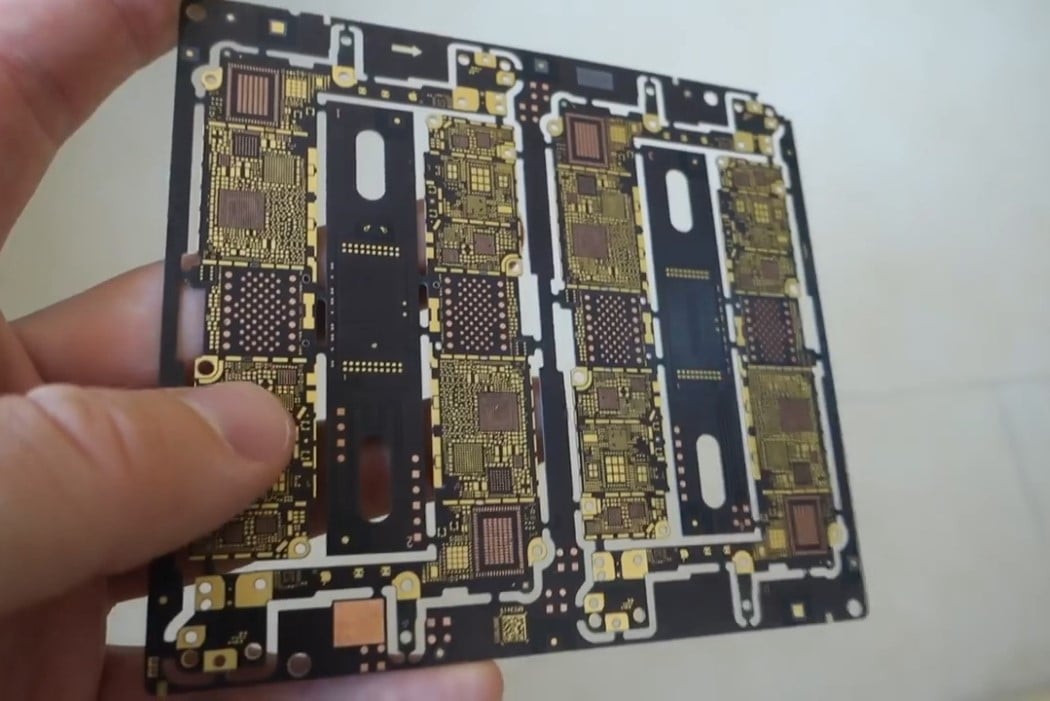 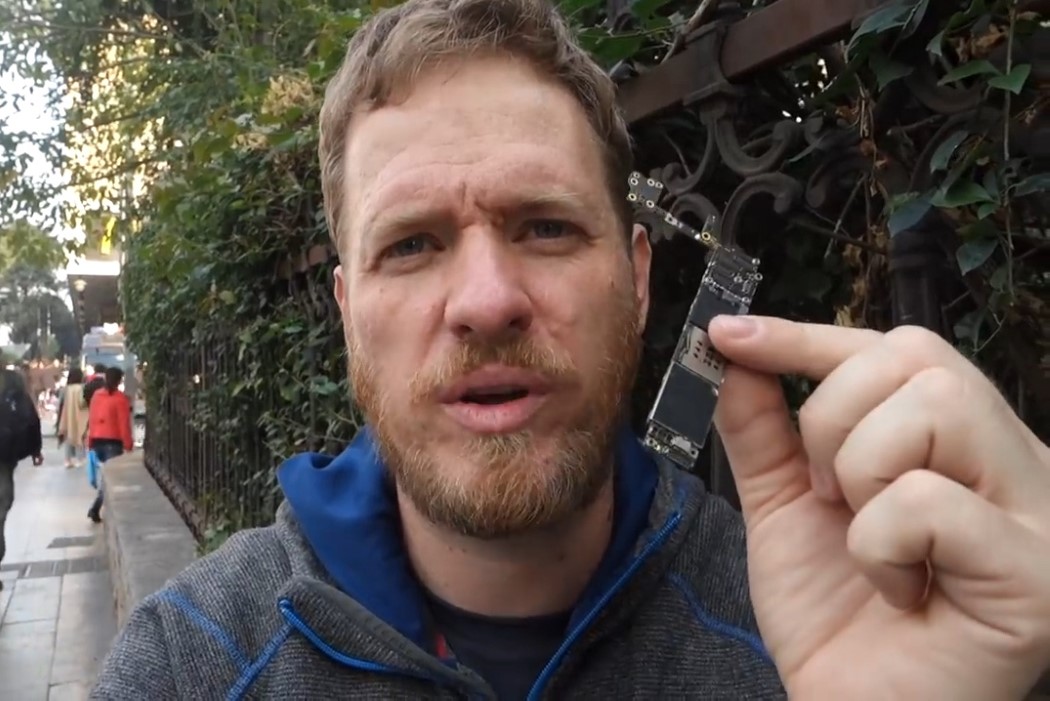 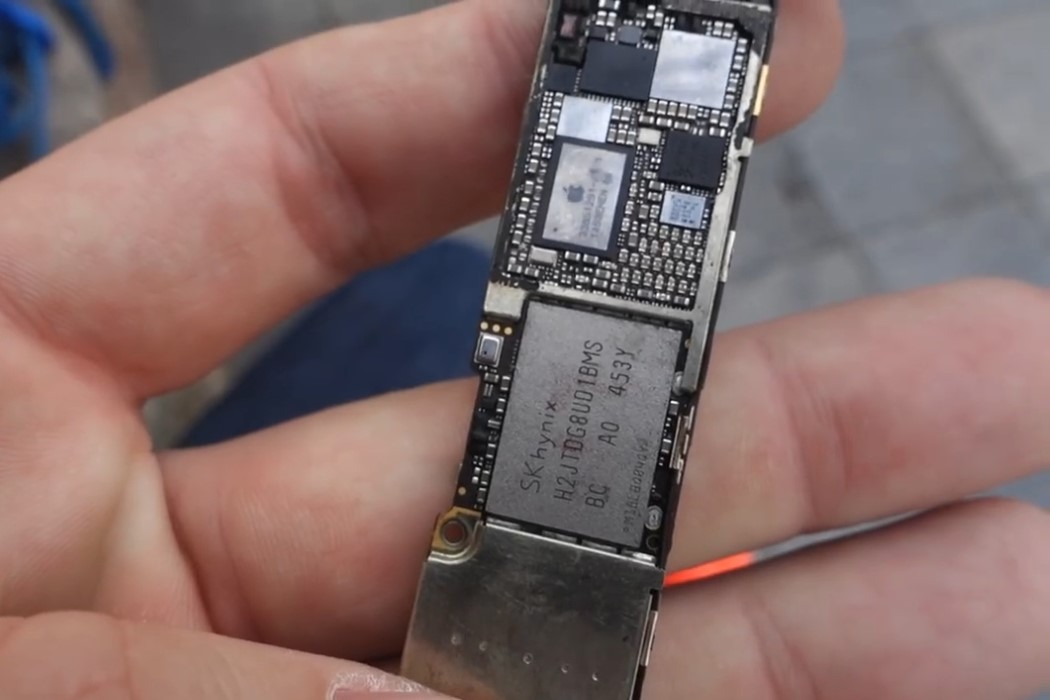 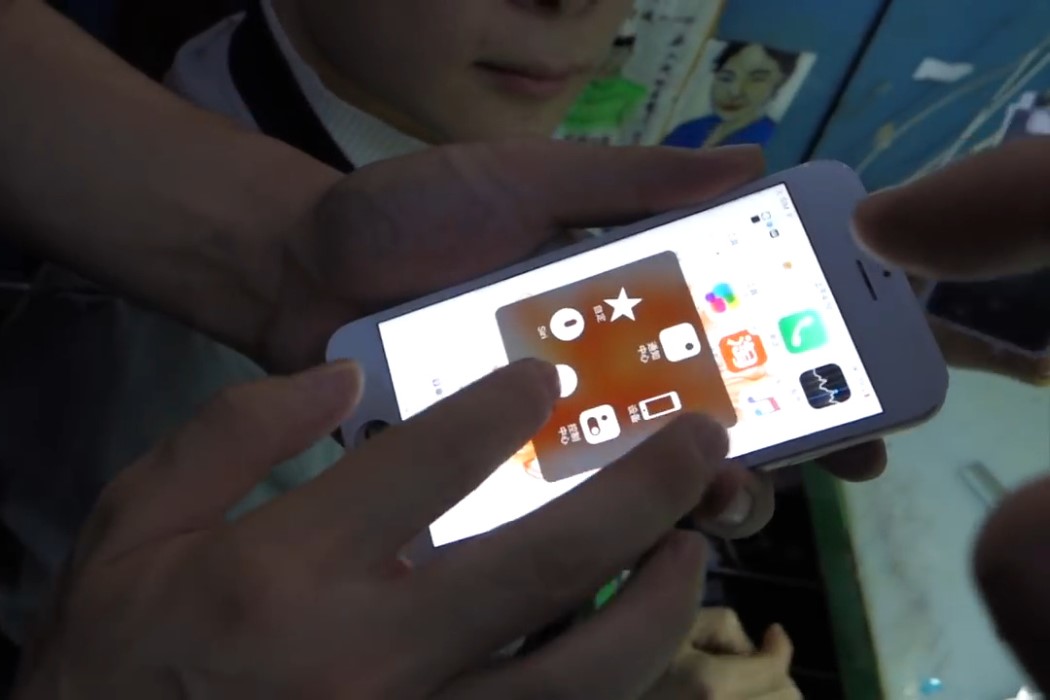 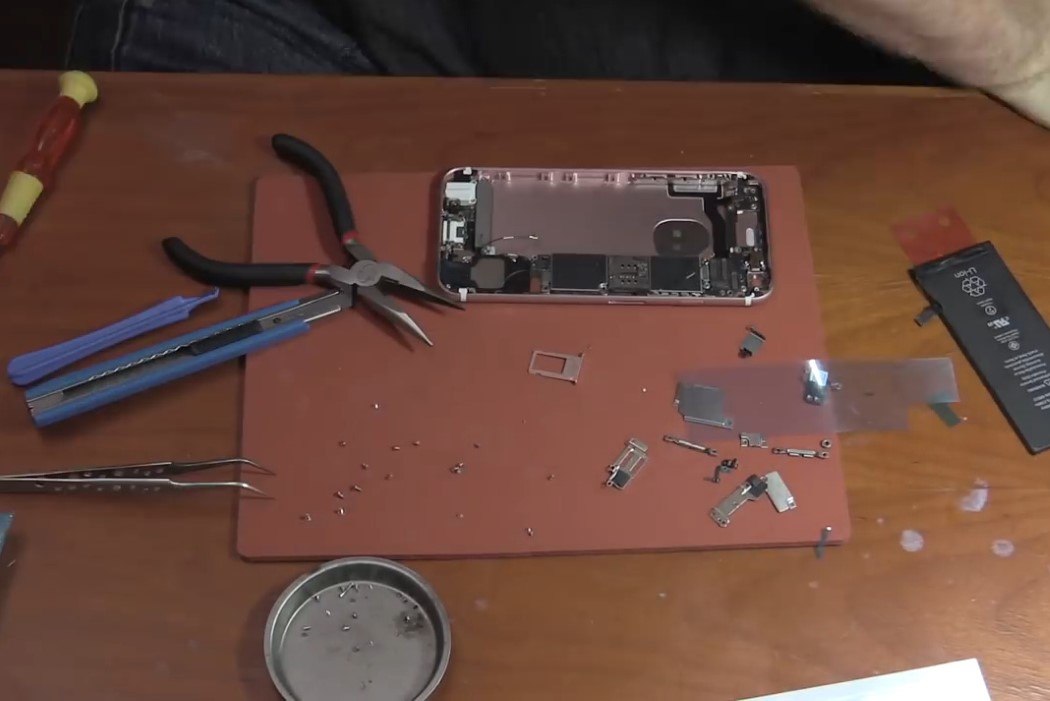 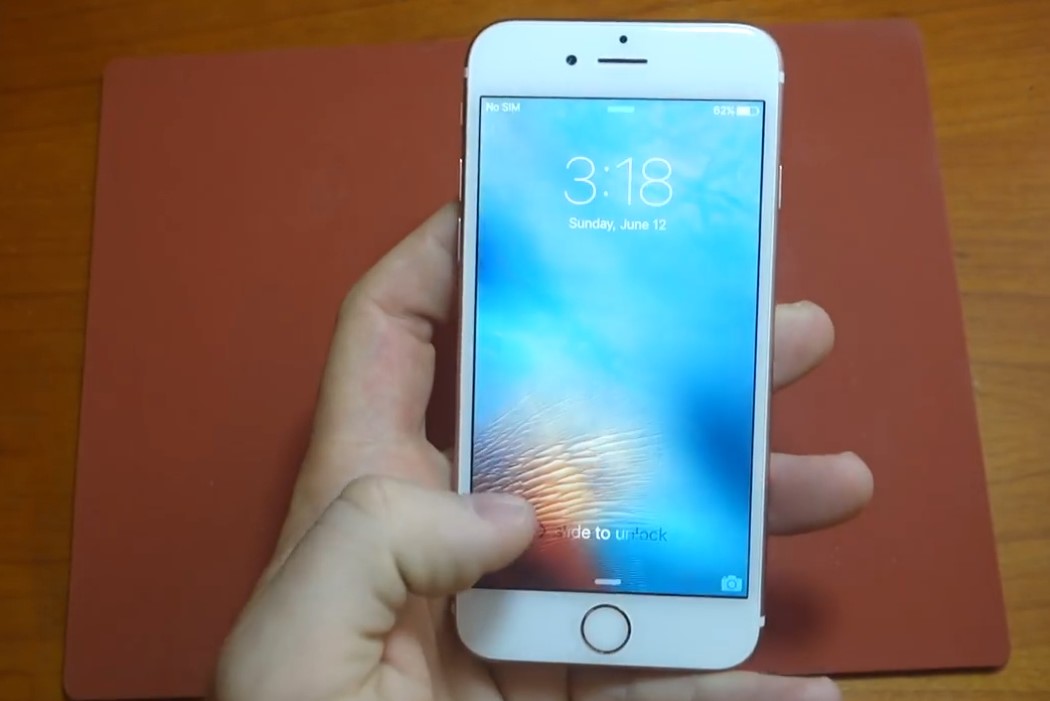 If the past few years have been any indication, the east is strongly embracing design culture and the power of design when it comes to…

On Monday I introduced our future robot masters’ future robot dogs, but today we get a glimpse of their autonomous tripods that will take embarrassing…

We live in a predominantly digital world, where many artifacts like documents, images, and even currency now exist as a collection of ones and zeroes….

https://youtu.be/R0M3d00bnfM People will usually ask you what are you wearing or what are you eating, but can you imagine being asked what emotion have you…