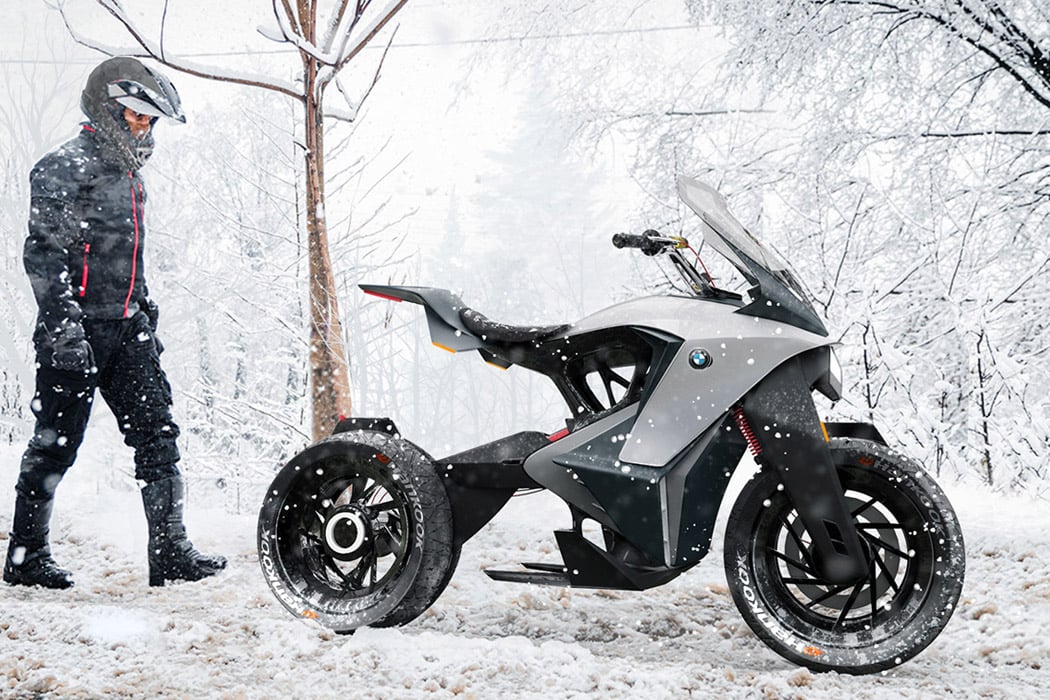 It’s a no-brainer that as we progress towards the future the number of vehicles in urban settings is going to explode beyond comprehension. Even though we are making a smooth shift towards renewable energy-powered vehicles, still the numbers will keep growing when it comes to the number of four-wheelers and two-wheelers on the road. Talking of the electric bikes, the fun of riding a two-wheeler with which the rider will be emotionally connected in cities will be more or less muted, attributing to the traffic congestion, so what options will the adventure and thrill-seekers have? That’ll undoubtedly be exploring the outskirts of the city limits, but that again brings into the equation need for battery packs and prompt service in uncharted terrain.

Giving the above-mentioned scenarios an unprecedented thought, Neeraj Jawale from Pune, India has thought of the BMW D-05T bike concept that brings the fun of riding and the deep-rooted emotional connection between man and the machine to the forefront. Leveraging the advancements in technology, the bike will have the capability to make the detailed plan of the next adventure trip based on the experience of the explorers who’ve treaded the terrain before. The service hubs located in remote locations provide the swappable batteries or other travel essentials so that rider has to carry less.

The bike has a watchdog in the form of a drone that keeps updating people who care about your current location status and also boosts the signal for you to have one thing less to worry about. When the night hits in the woods, the drone also keeps an eye on any predators to send timely alerts. Coming on to the bike design, it has magnetic detachable storage on the rear and magnetic holders in the front for hooking the add on’s. Moto GP-like the character of the bike is so BMW in every aspect and truly made for adventure seekers who view their motorbike as a companion for getaway riding. 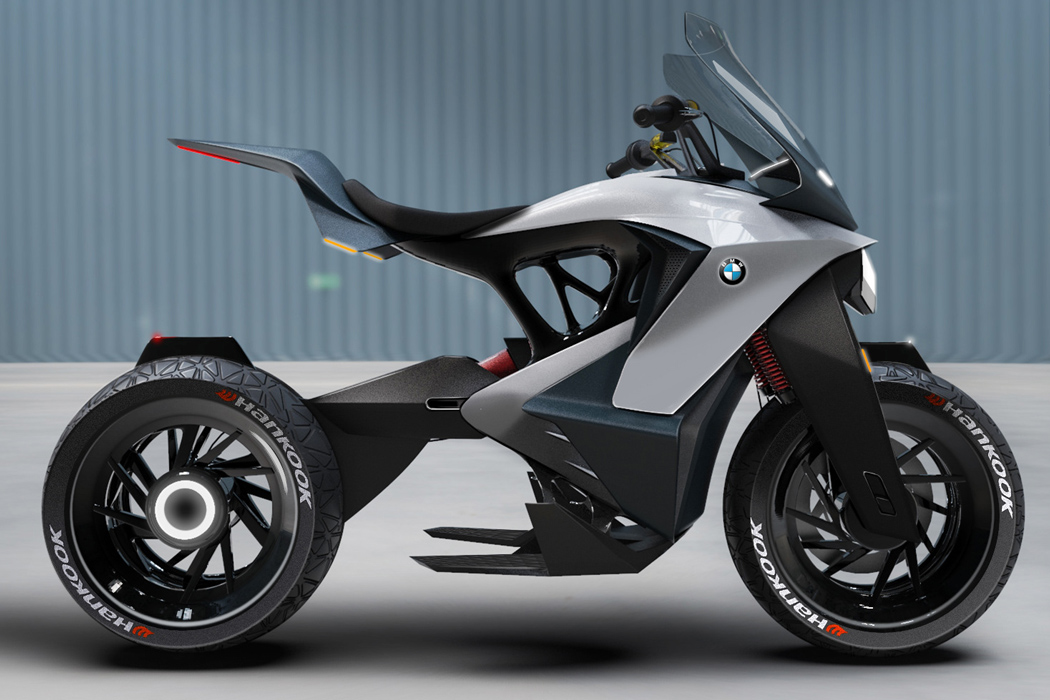 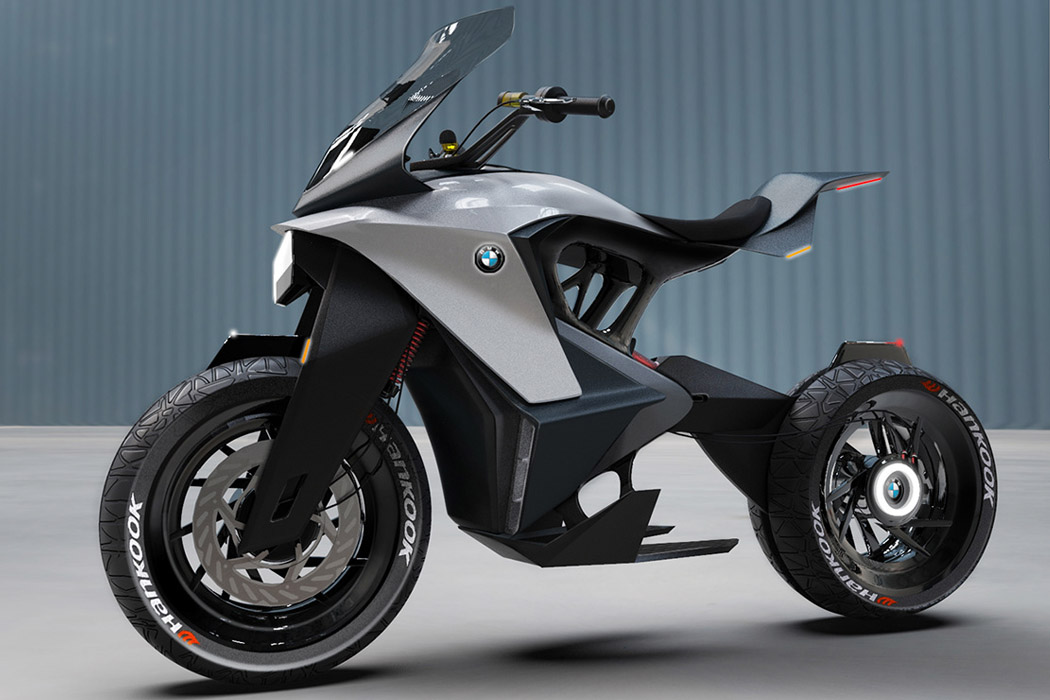 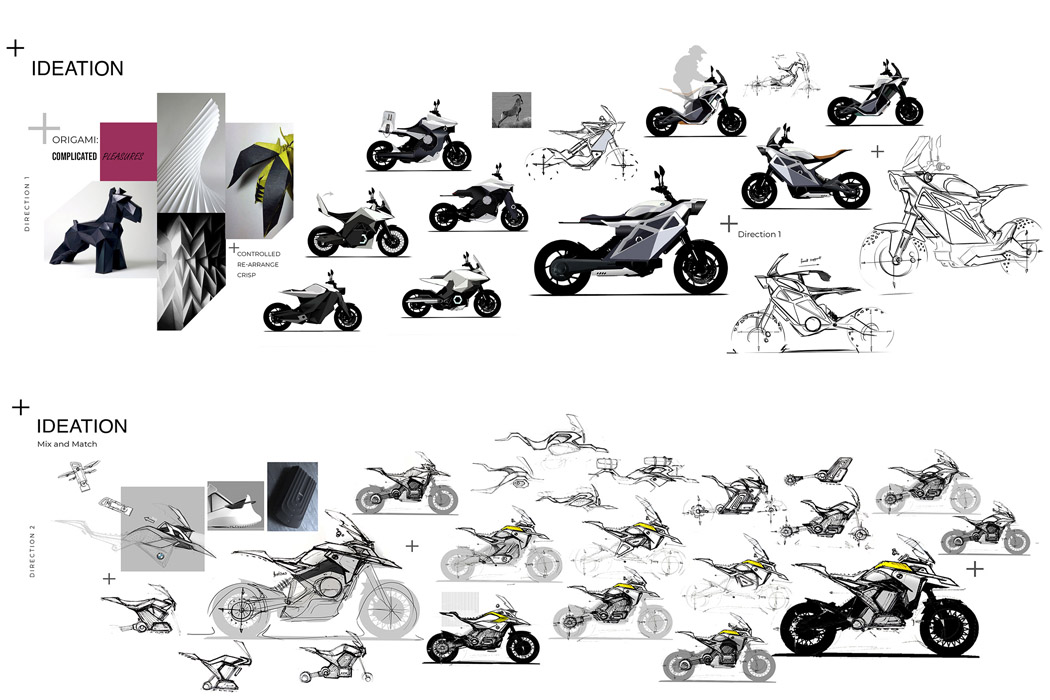 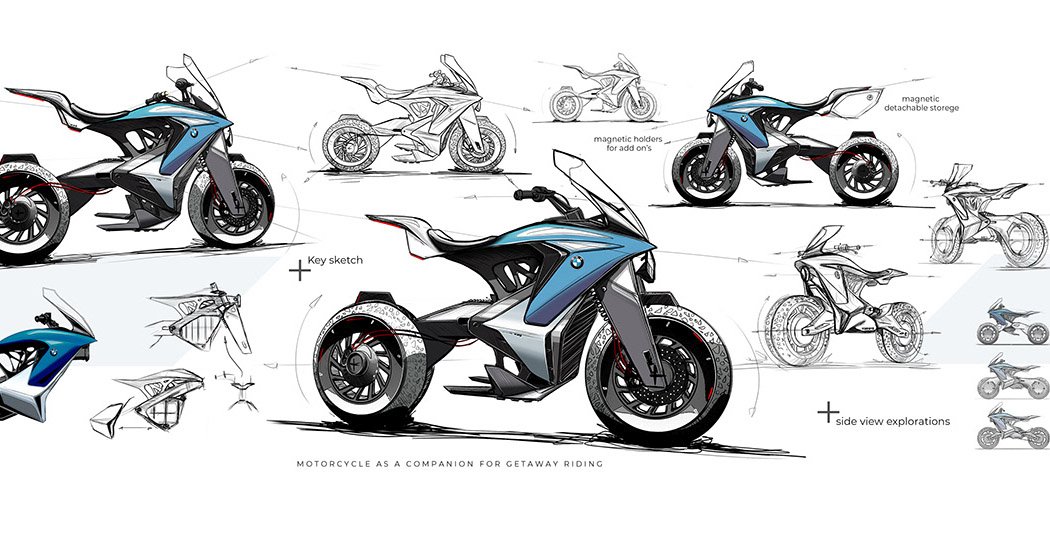 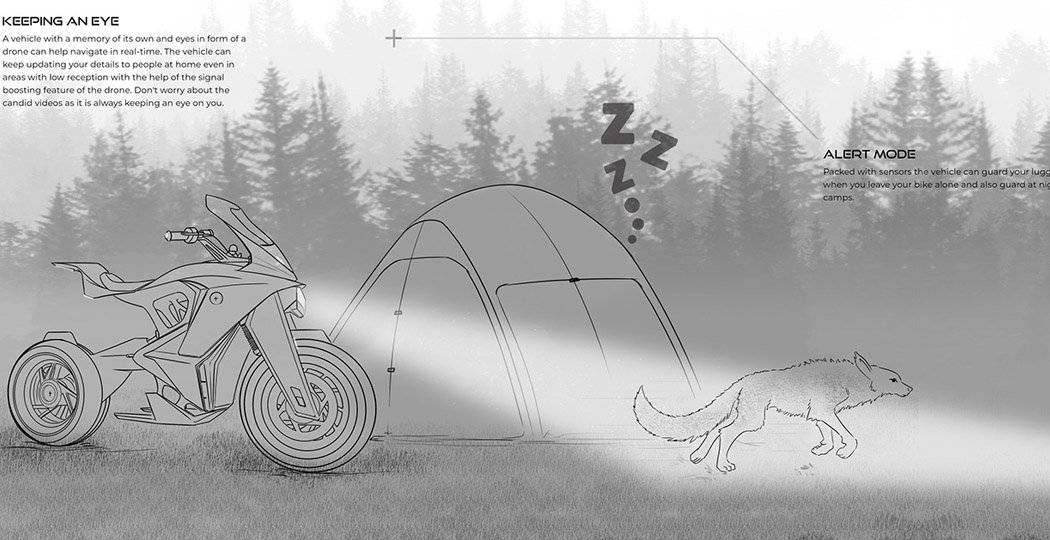 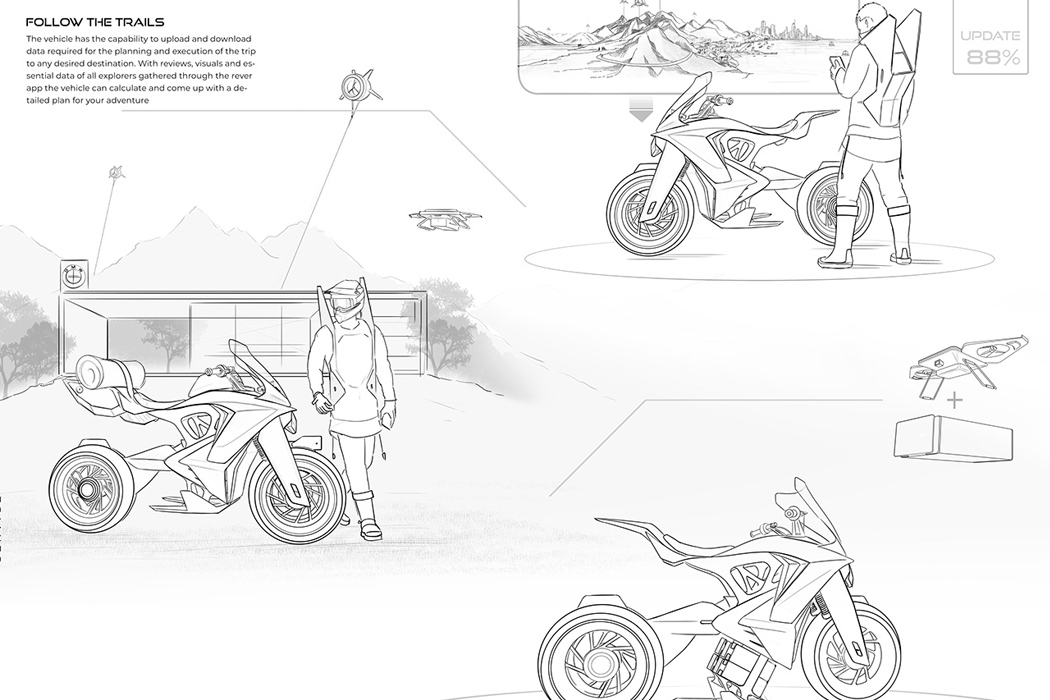 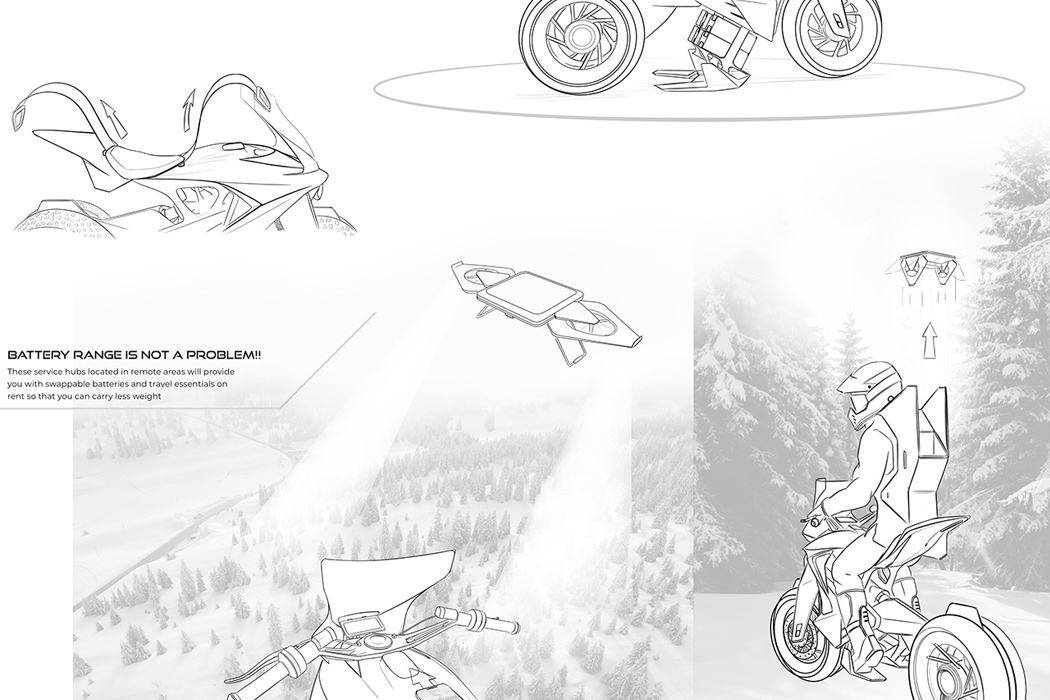 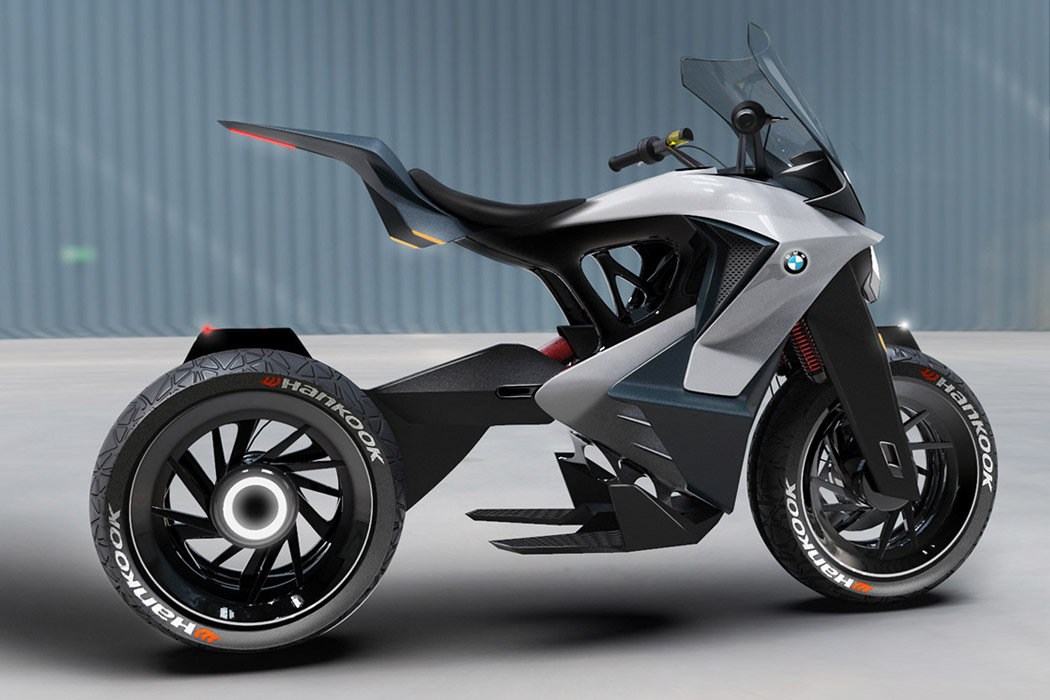 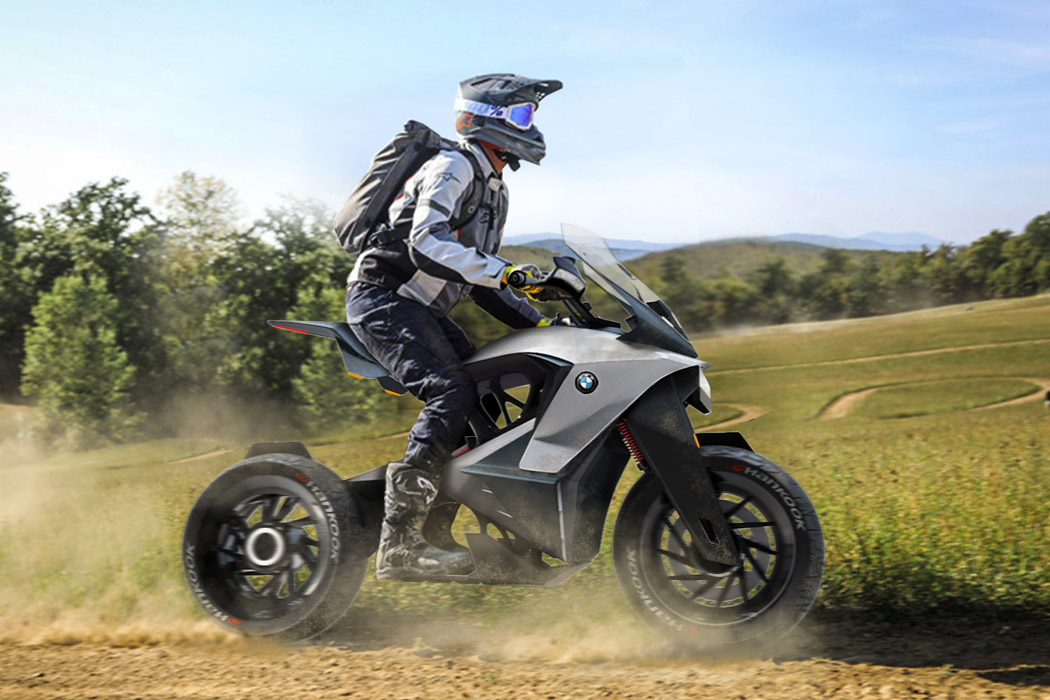 Touchscreen on a Macbook? Yes!!

The reason the iPad isn’t picking in sales is because it’s ultimately a mobility device and not a professional solution. The reason the Macbook Pro…

Designed for tiny homes, this modular coffee table expands, seating up to 6 people!

What is the first thought that comes to your head every time an object breaks, gets chipped, falls, or gets damaged every day – damn,…

Watch with an automotive soul

The Icon Duesey Watch looks beautiful, but it also looks familiar to some. If you’re wondering why, it’s because the watch takes direct inspiration from…

This multifunctional coffee table transforms into a sitting bench and more furniture to save you space!

Saving space in tiny homes should be considered a sport. Finding the right furniture and storage organizers can take a while, but the wait is…