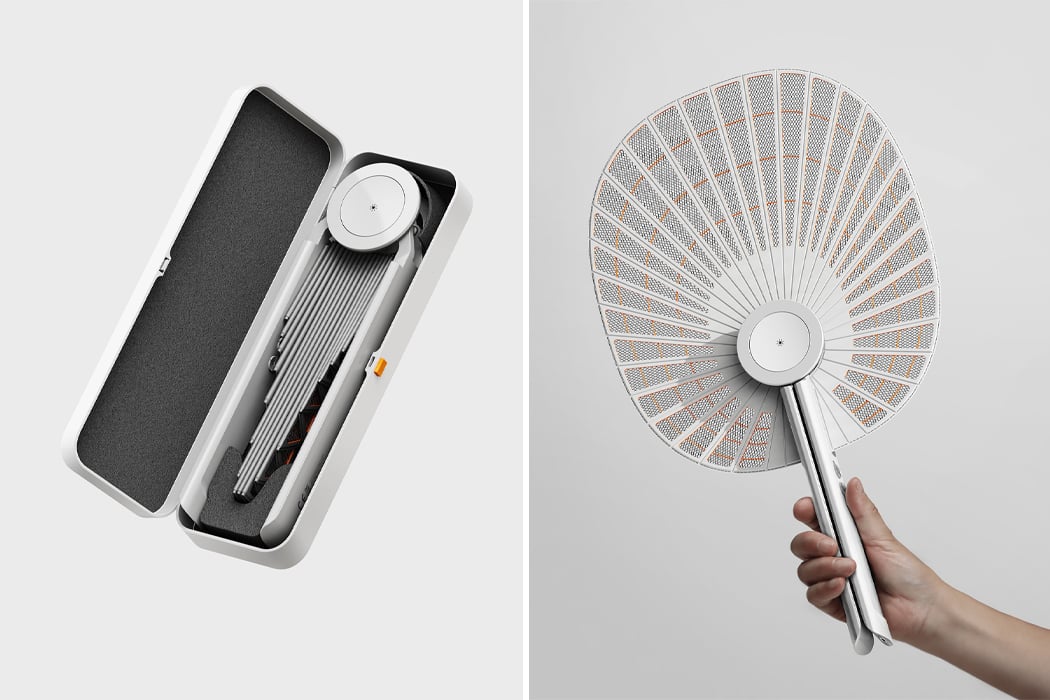 Despite what it may feel like, the warmer months are getting closer, which means so are the mosquitoes. Fortunately, there are plenty of designs out there to protect us from summertime bugs, like mosquito-killing lamps, DEET bug sprays, and citronella candles. However, when it comes to portable bug repellants for camping trips or long hikes, lamps can feel too bulky to pack, and sprays smell too much like chemicals. Ditching bulkiness for compactness and swapping chemicals for electric current, Sang Kun Park designed FOLD, a foldable electric mosquito net inspired by the traditional Korean fan.

A lot of us are going camping or spending more time outdoors these days, and when the bugs come out hunting, we need to be prepared. Sang Kun Park designed FOLD with Designer Dot so that when nature calls out our names, no amount of mosquitoes can get in the way of enjoying it. FOLD’s compact size is its primary appeal, fitting into even the most tightly packed knapsacks. Resembling the traditional Korean fan’s shape and folding apparatus, FOLD is a handheld, portable alternative to the heavy mosquito lamp that measures only two times the size of an average-sized smartphone when folded.

When fully extended, FOLD’s power buttons are revealed on the side of its handle, which charges up the swatter’s electrical current. In order to child-proof the electric mosquito net, whenever something touches the net’s electric current, a 0.5-second gap is applied before FOLD’s current revs back up again. In addition, when FOLD is not powered on but unfolded, the electric current will remain inactive in order to protect younger family members. When FOLD is expanded to its full length and width, 32 individual nets can be counted from left to right, and with additional LED lighting, not even one mosquito can get past this net. 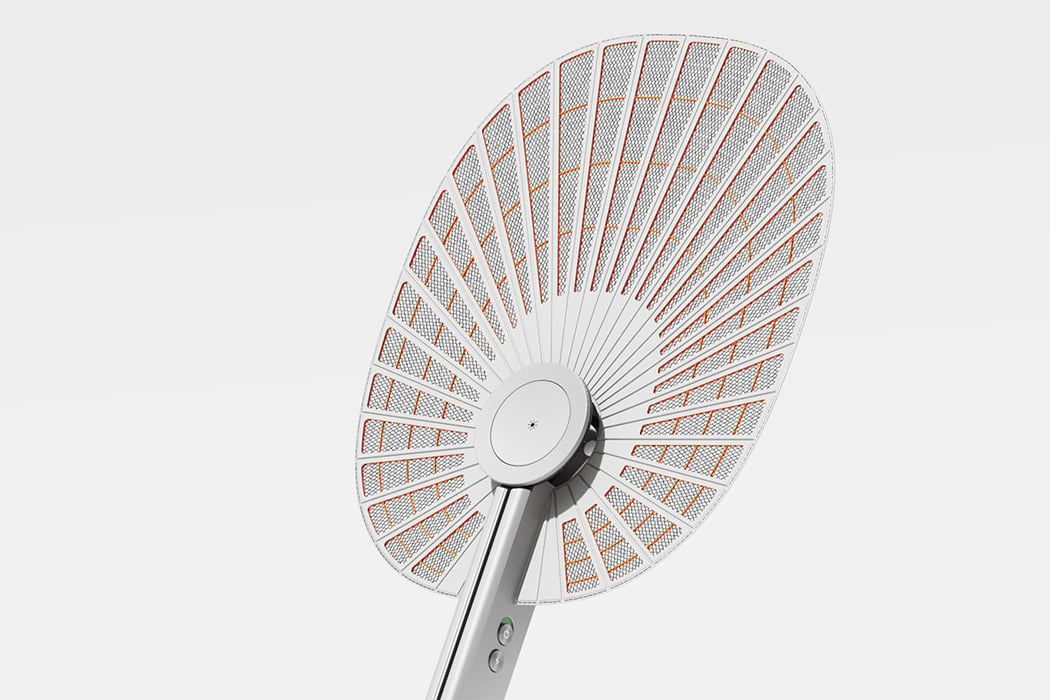 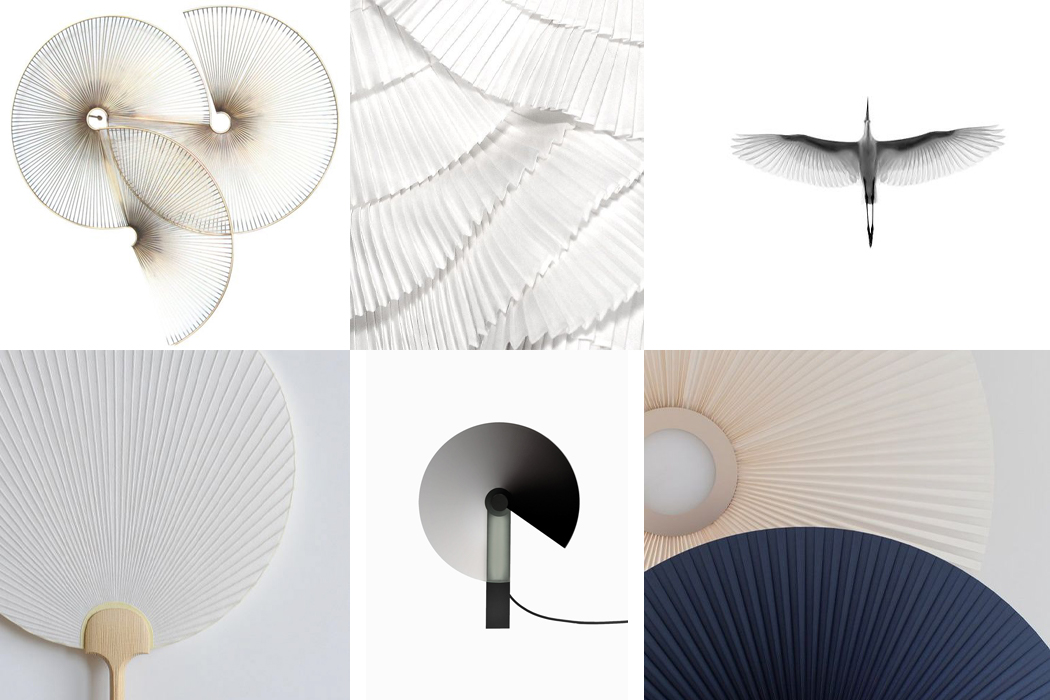 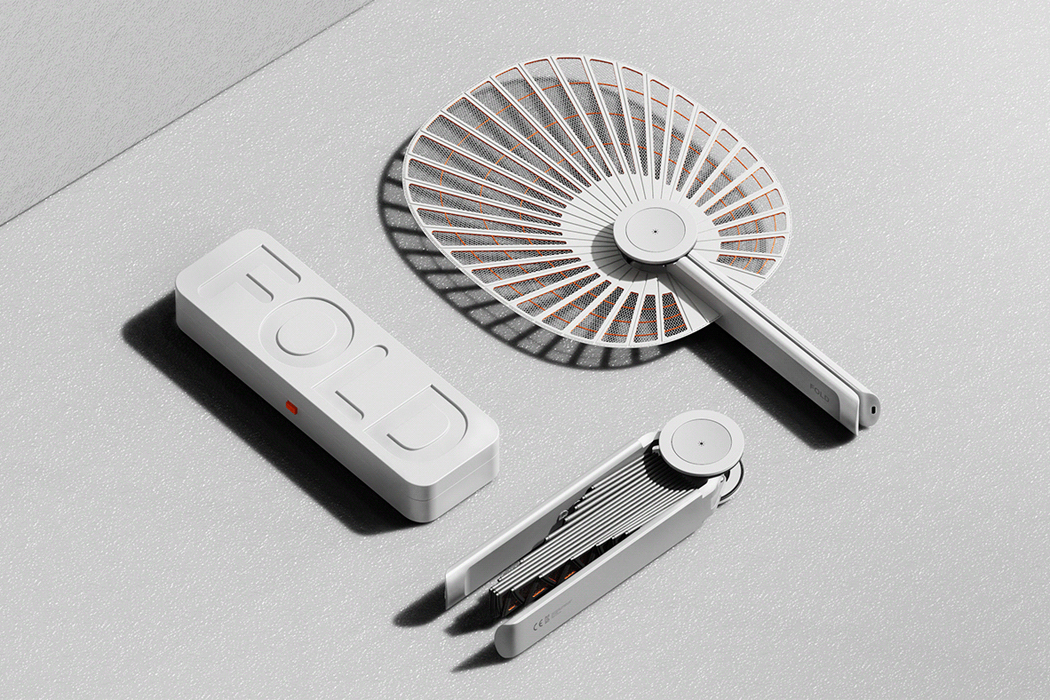 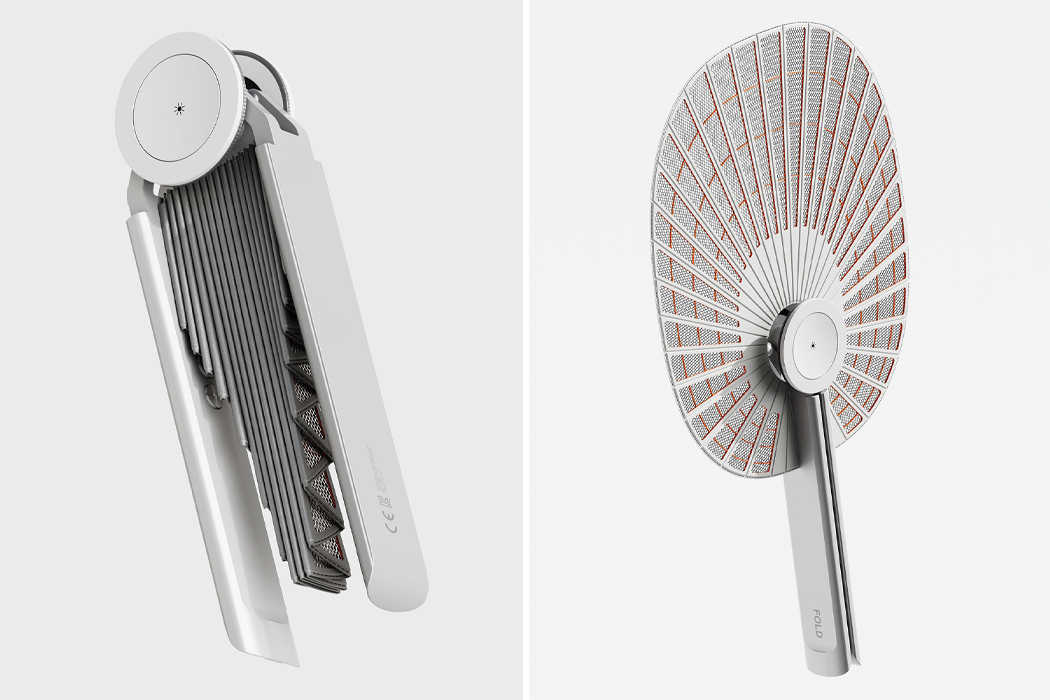 The fan itself is constructed from durable leather in order to remain an essential staple when packing for outdoor trips. 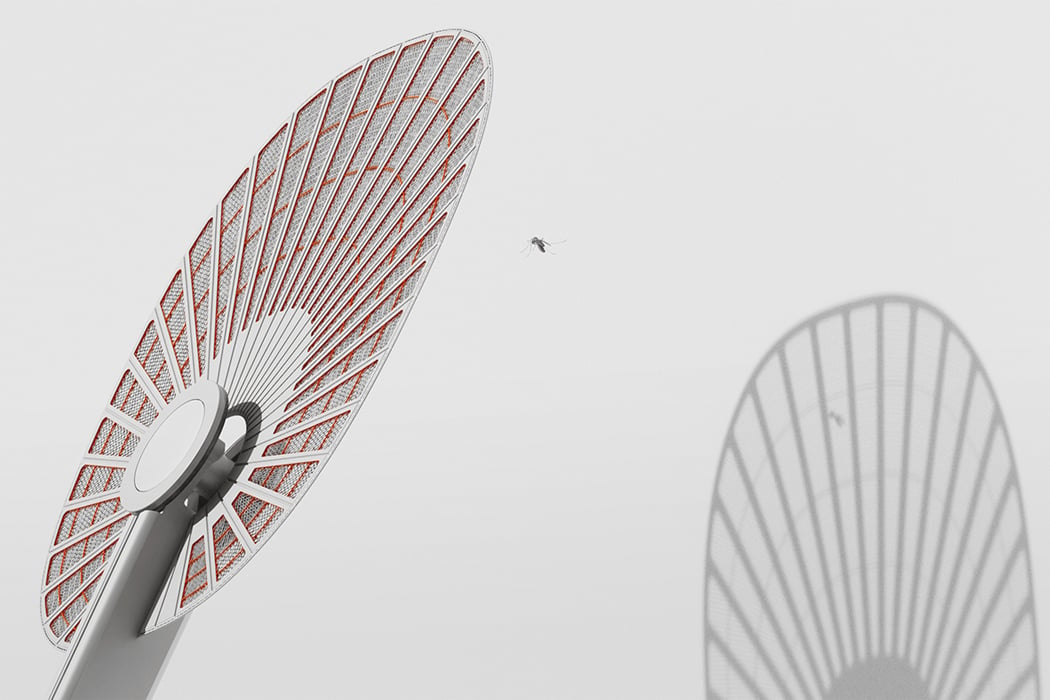 With 32 nets, no mosquito will get past FOLD. 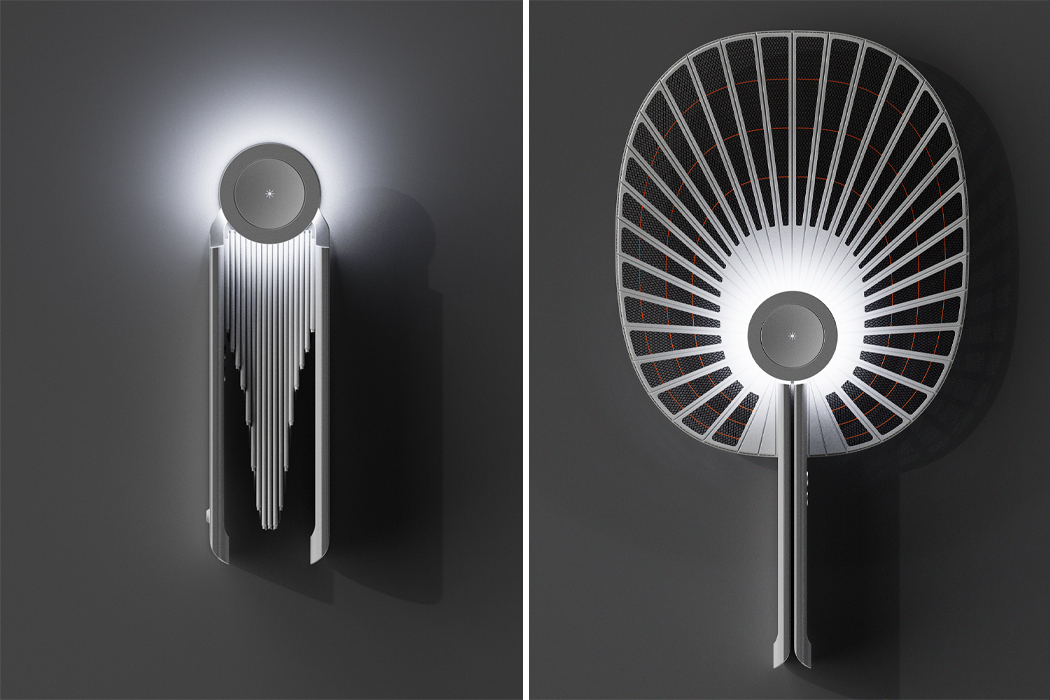 LED lighting lets users spot mosquitoes even in the darkness of night. 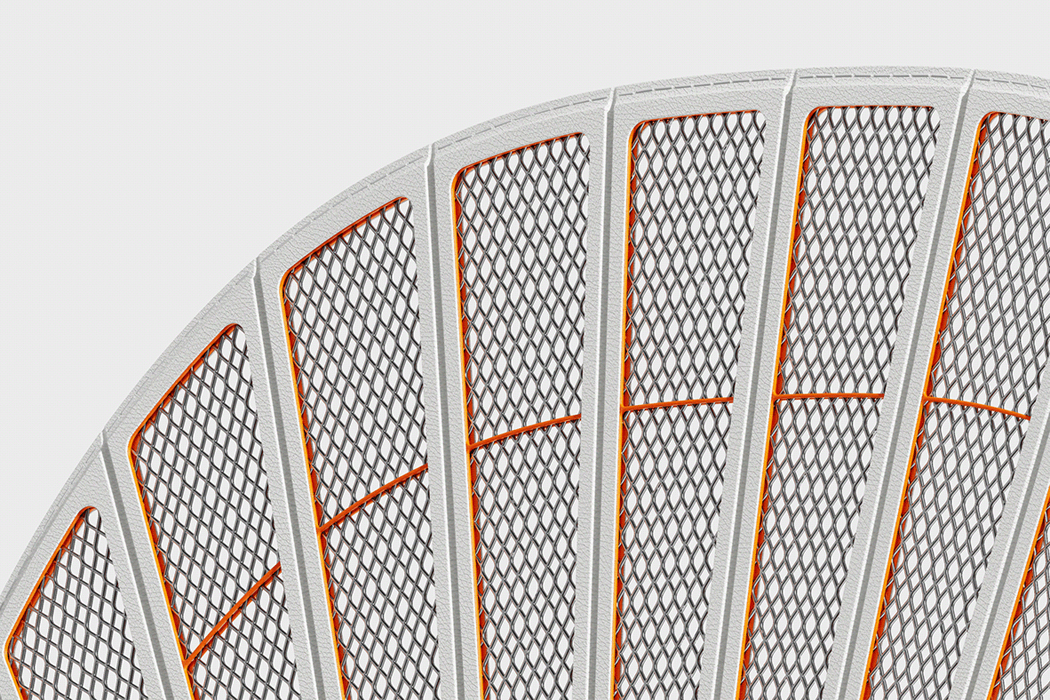 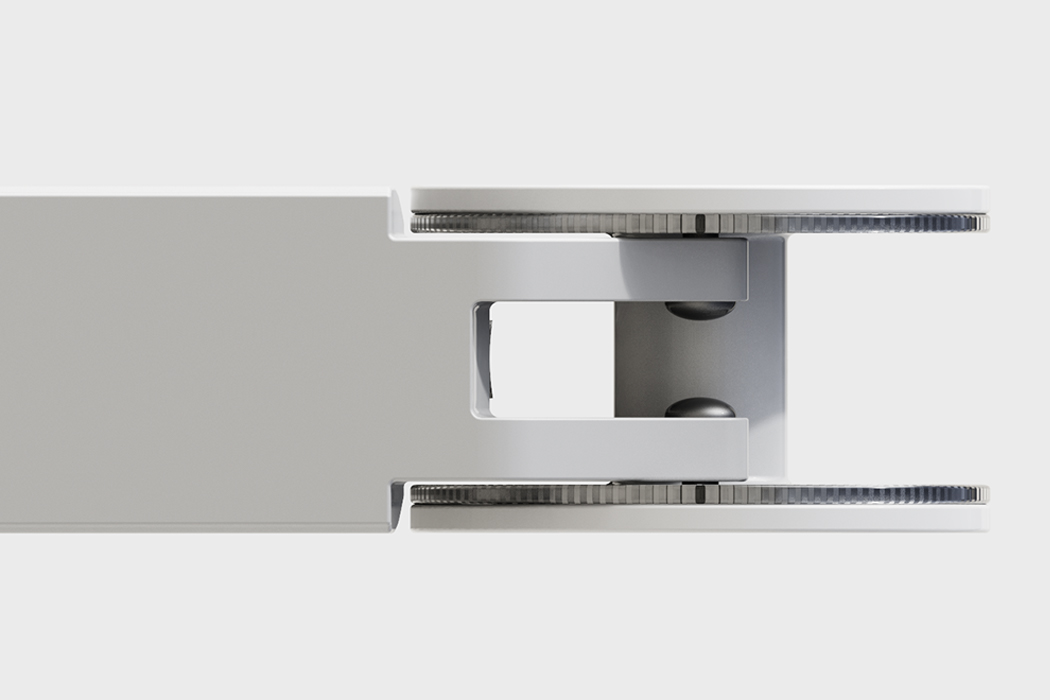 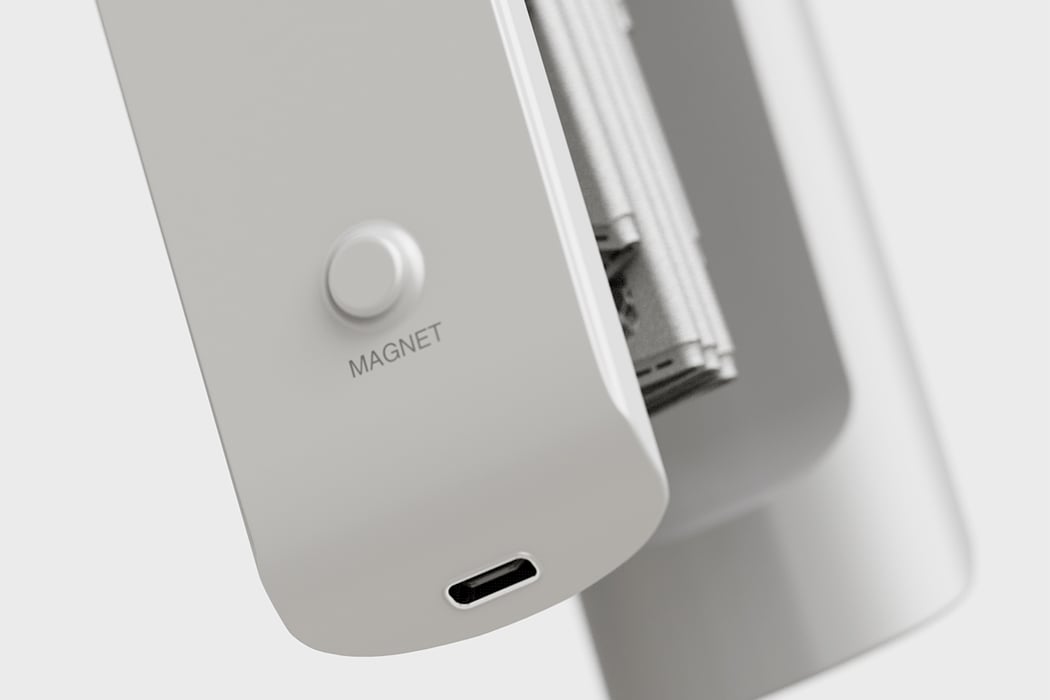 Both ends of FOLD’s fan meet and connect with a magnet to ensure constant operability. 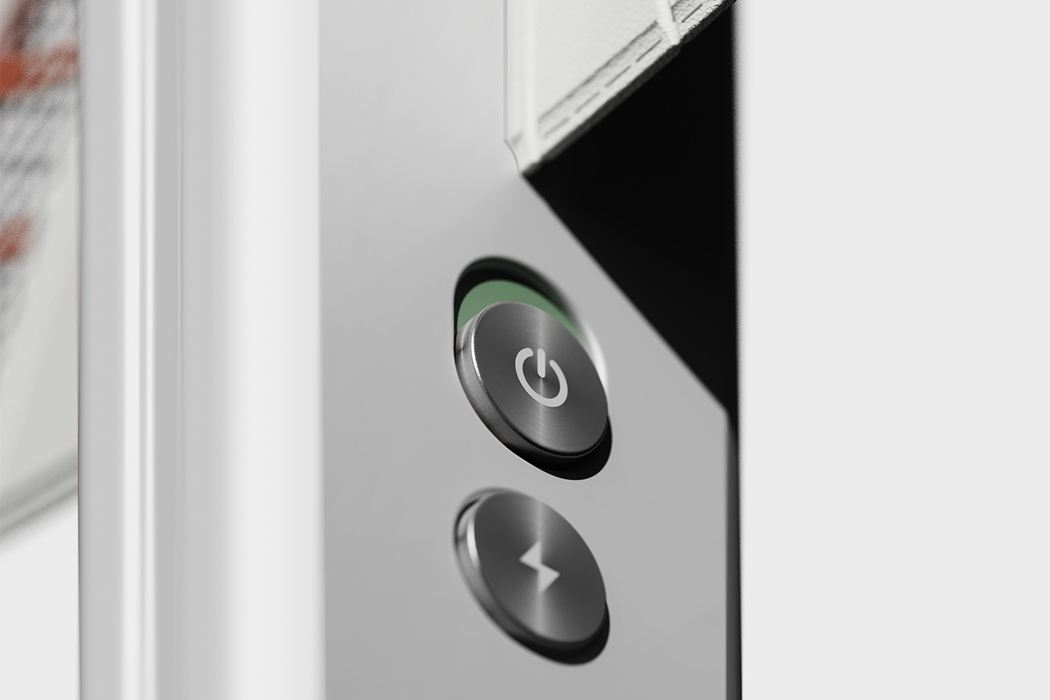 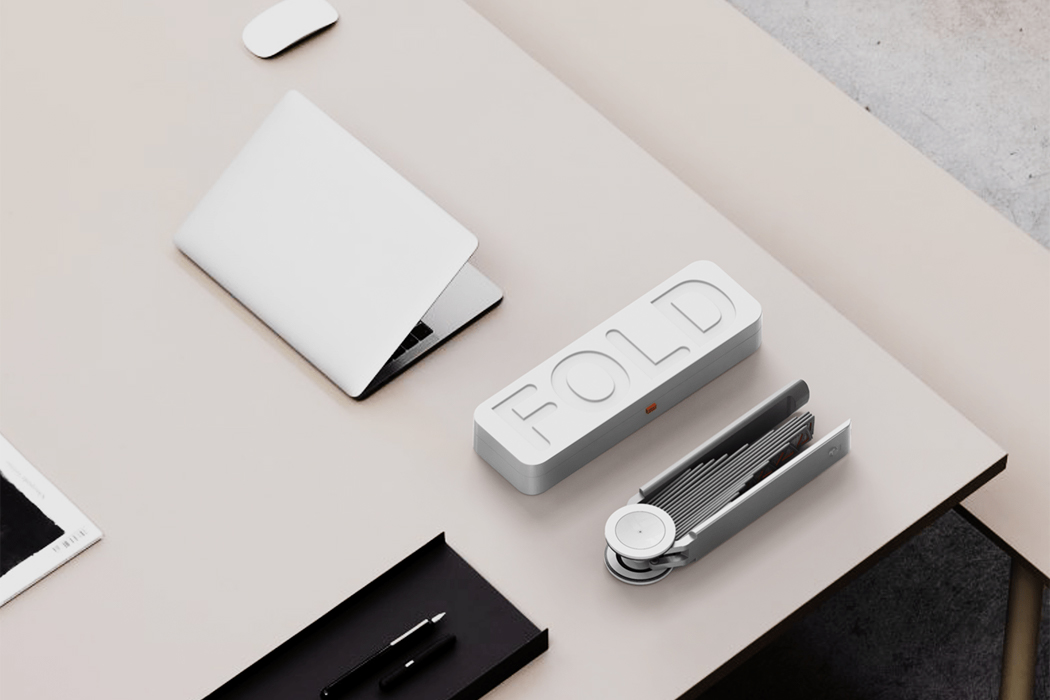 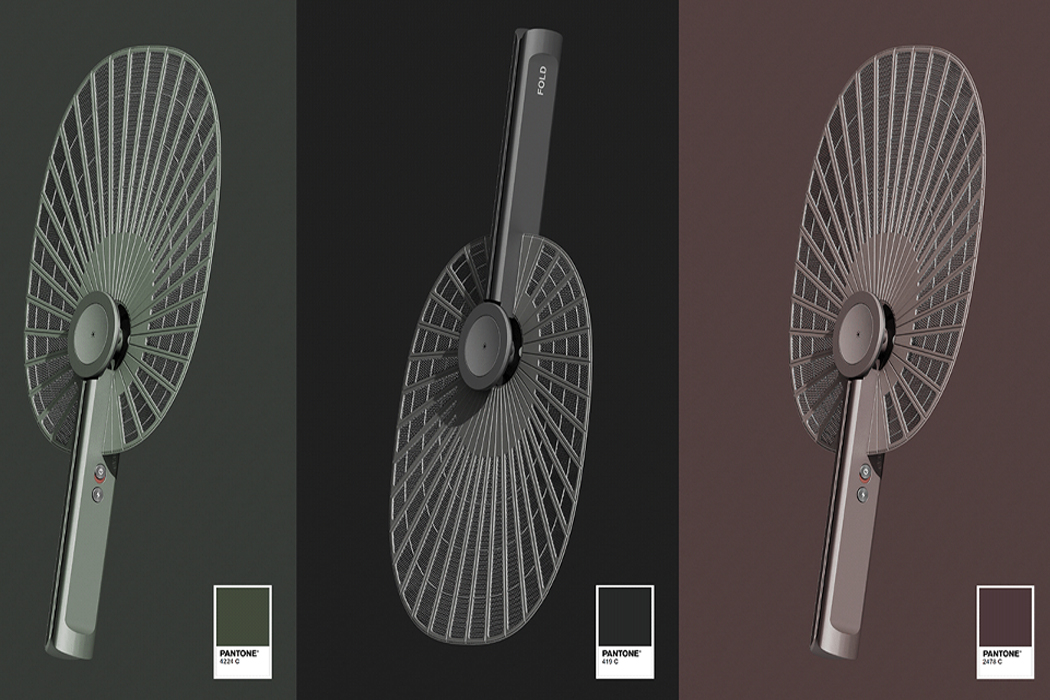 When Typography moves from 2D to 3D, we get the Furnitype

What can I say about the Furnitype – it’s an expression of a designer and their love for typography and how it translates into design….

A Total Twist on the Toaster

The latest from designer Fraser Leid, the Conique toaster (designed for the ALESSI brand) envisions the toaster in a whole new way both functionally and…

Pure luxe, that’s how I’m going to start off this review. Carbon fiber is a favorite material of ours here at Yanko Design as seen…