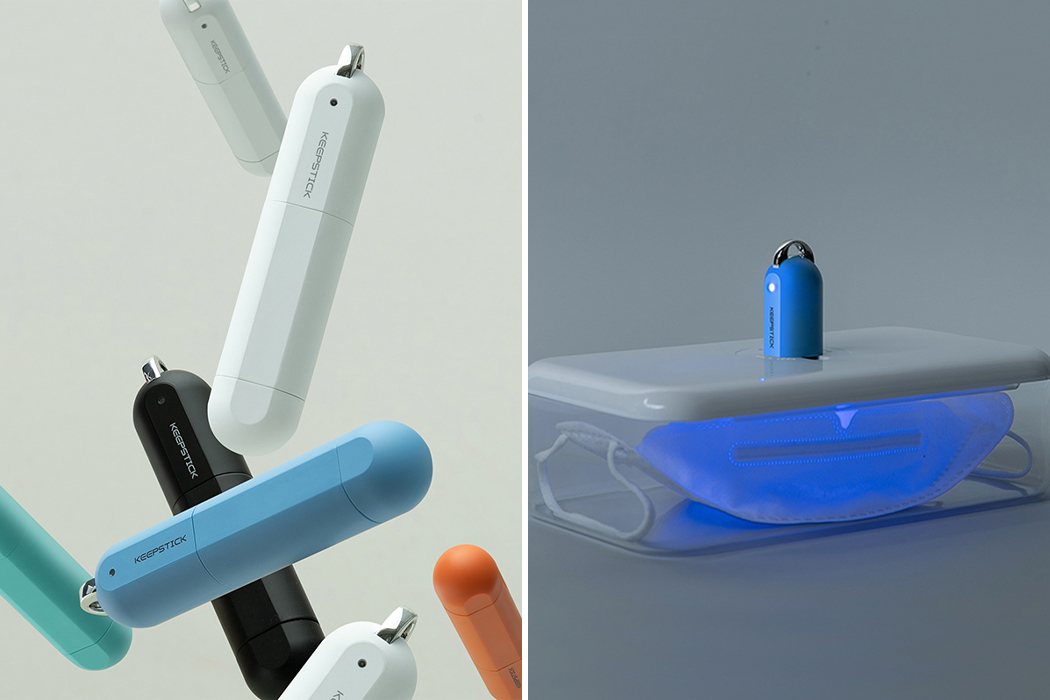 Cell phone? Check. Wallet? Check. Masks? Check, check. UVC sterilizer? Check. Nowadays, leaving the house is synonymous with being prepared to ward off any prospective germs outside. Adopting more hygienic practices after entering your home and while outside has become the norm in today’s world and designers are quickly catching on to it. Bringing their design into the mix, Hyeri Lee recently created a touch stylus with an integrated UVC sterilizer in collaboration with SAQ Design called Keepstick.

Keepstick works like any stylus might, albeit slightly thicker than the average stylus, granting users the ability to do daily activities like push elevator buttons, make credit card payments, or even use their smartphone without having to touch any of the items’ physical surfaces. UVC light is able to sterilize contaminated surfaces by using Ultraviolet-C radiation to break down certain chemical bonds that allow microorganisms to multiply. With this in mind, Keepstick not only keeps your fingers away from collecting germs from any given surface but also allows you to sterilize handheld items like your smartphone, wallet, and keys.

Keepstick comes with its own plastic box where users can store items to be sterilized. By attaching the Keepstick’s UVC light feature onto the box, Ultraviolet-C rays spread over the item inside the box to break down the chemical bonds that could contain germs or viral bacteria. Even your disposable masks can be worn more than once they’ve been sterilized by Keepstick. The UVC sterilizer touch stick is also compatible with USB-C charging ports so it can always be charged up before walking out the front door. 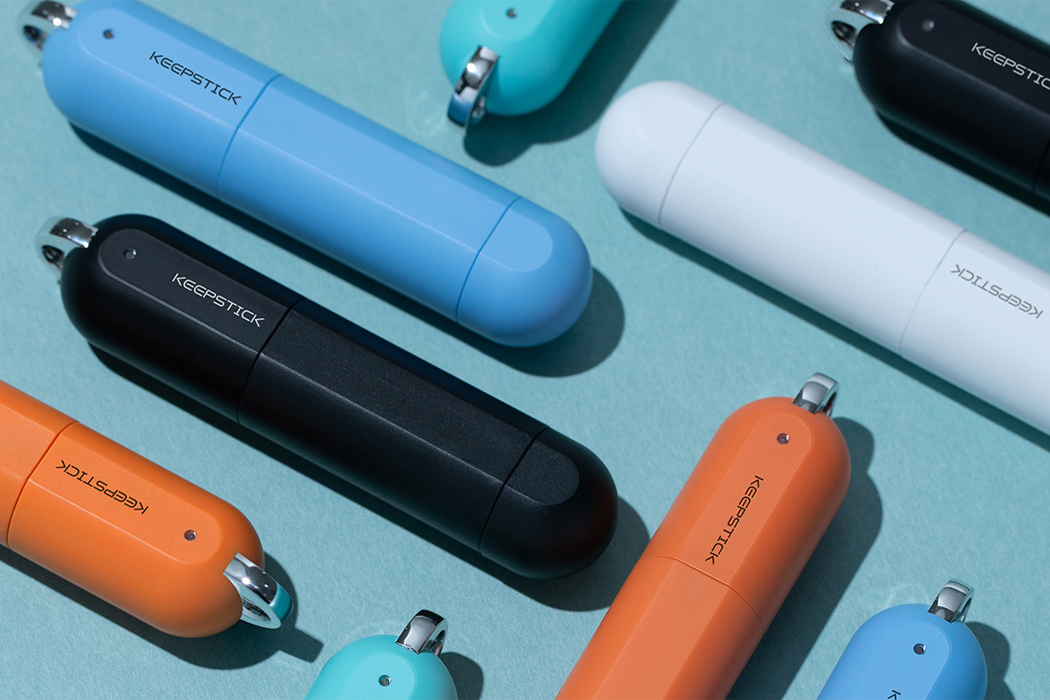 Keepstick was designed to supplement other means for germ-fighting like hand sanitizer. 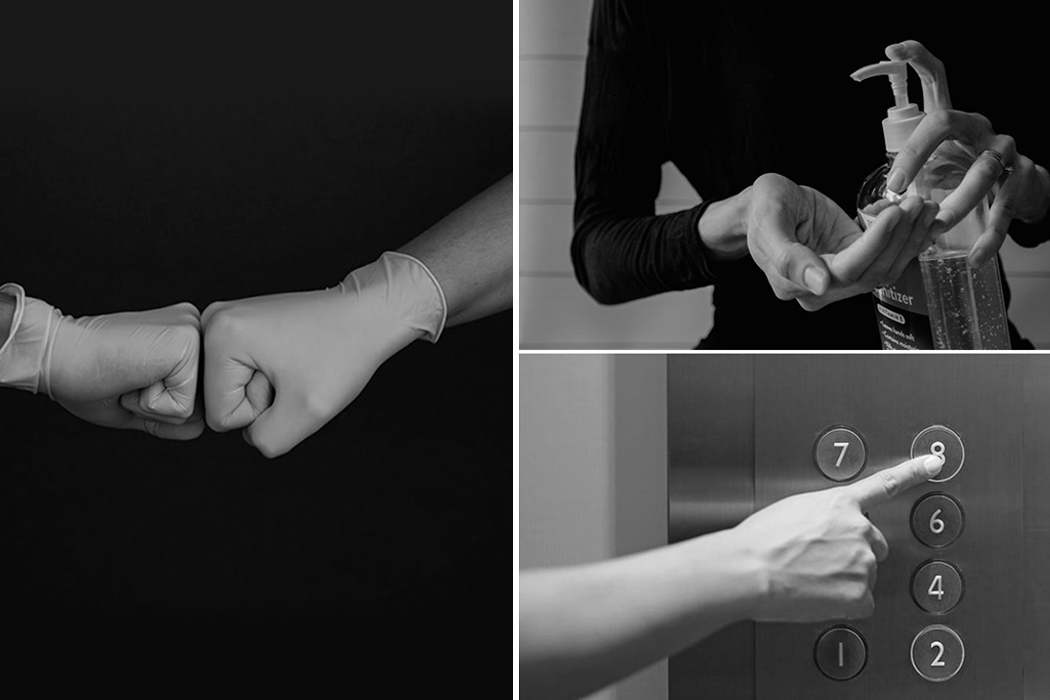 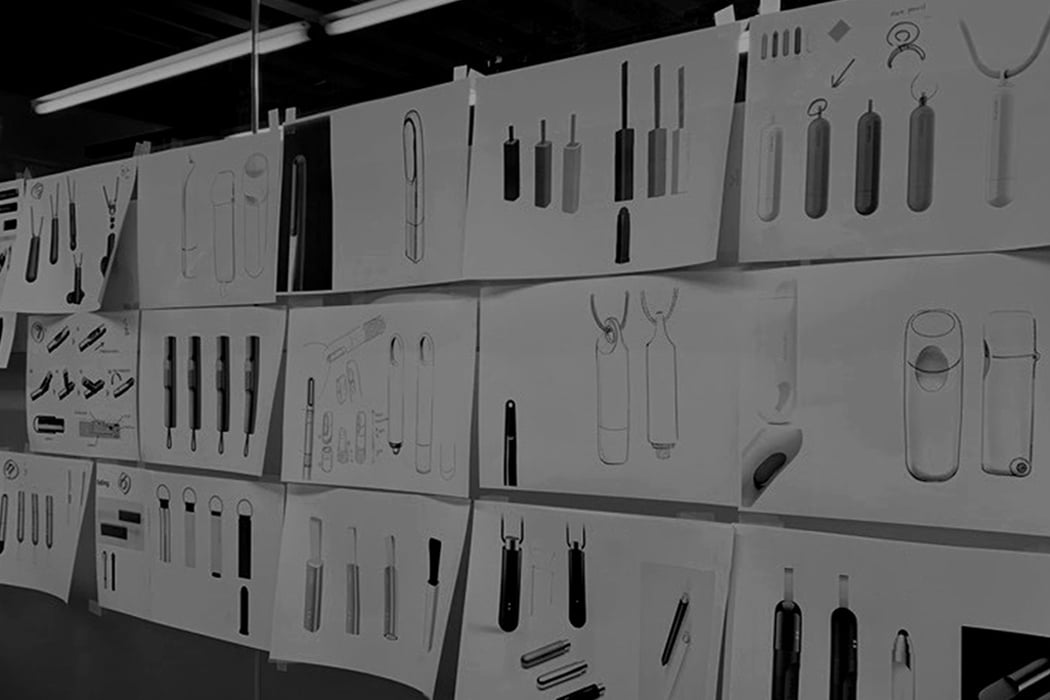 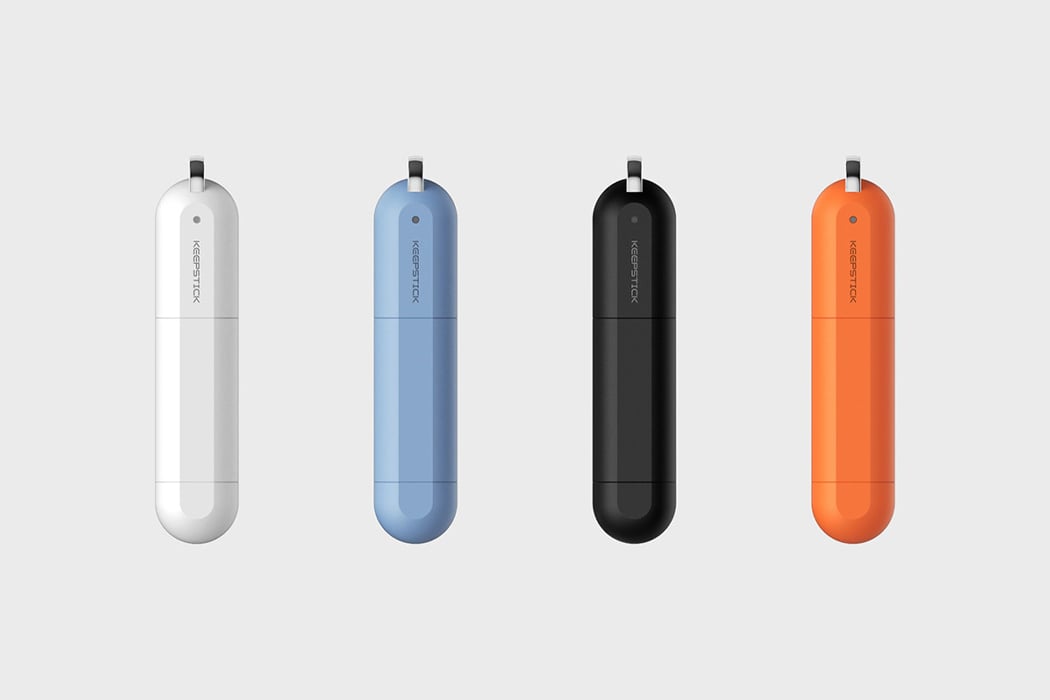 Through plenty of ideations, Keepstick finally assumed the form of a compact, thick stylus that opens up to a UVC sterilizer. 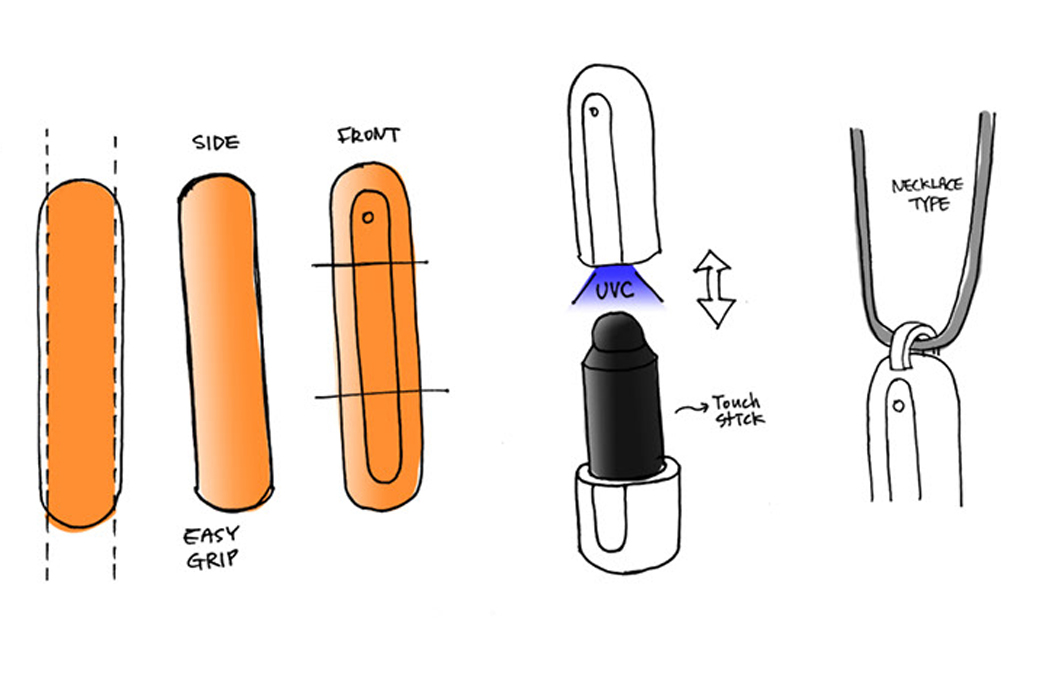 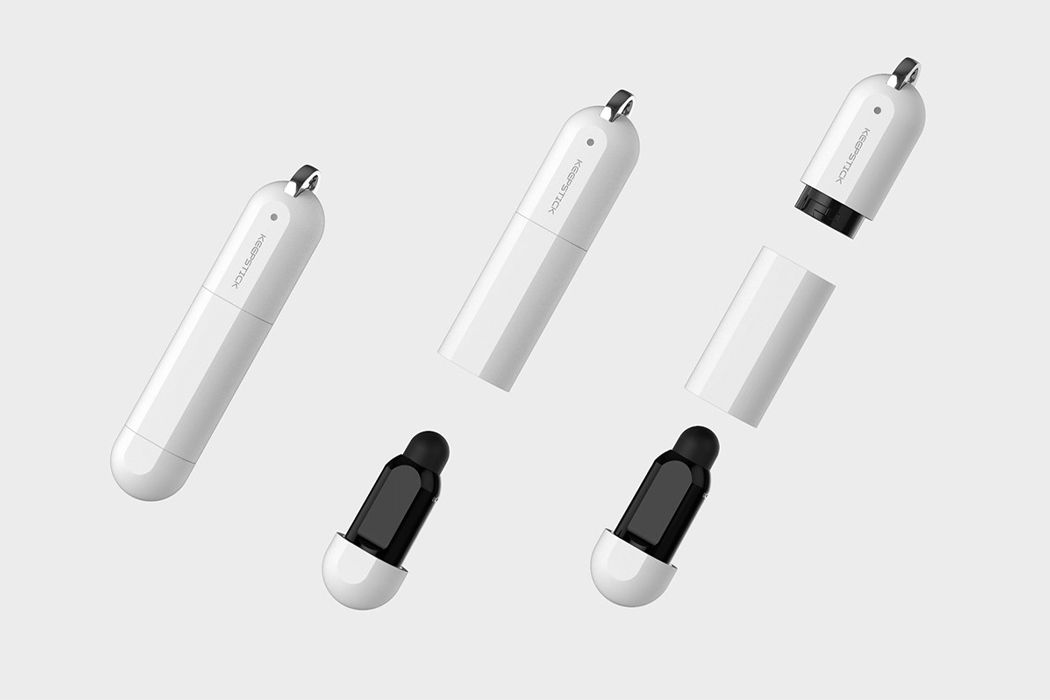 Once detached, Keepstick transforms from your regular touch stylus to a UVC sterilizer. 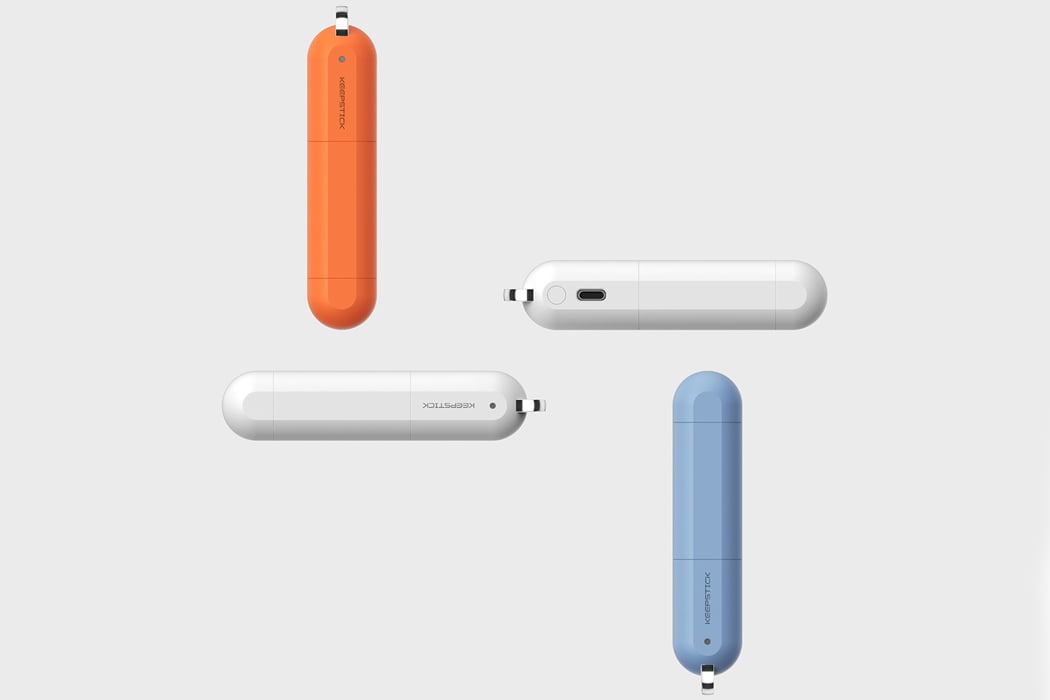 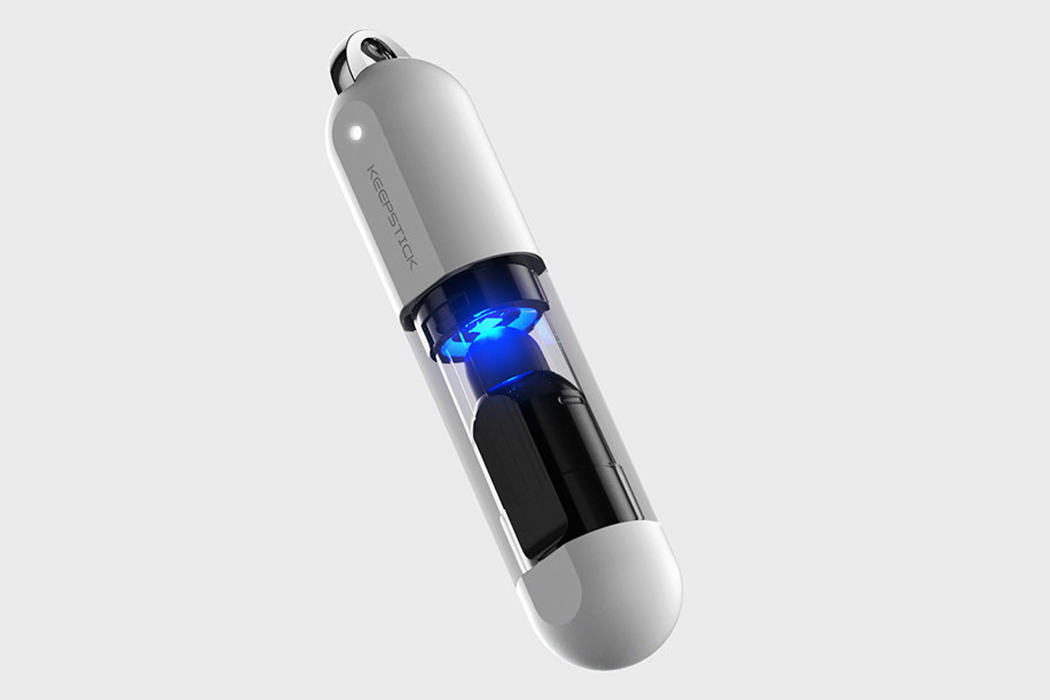 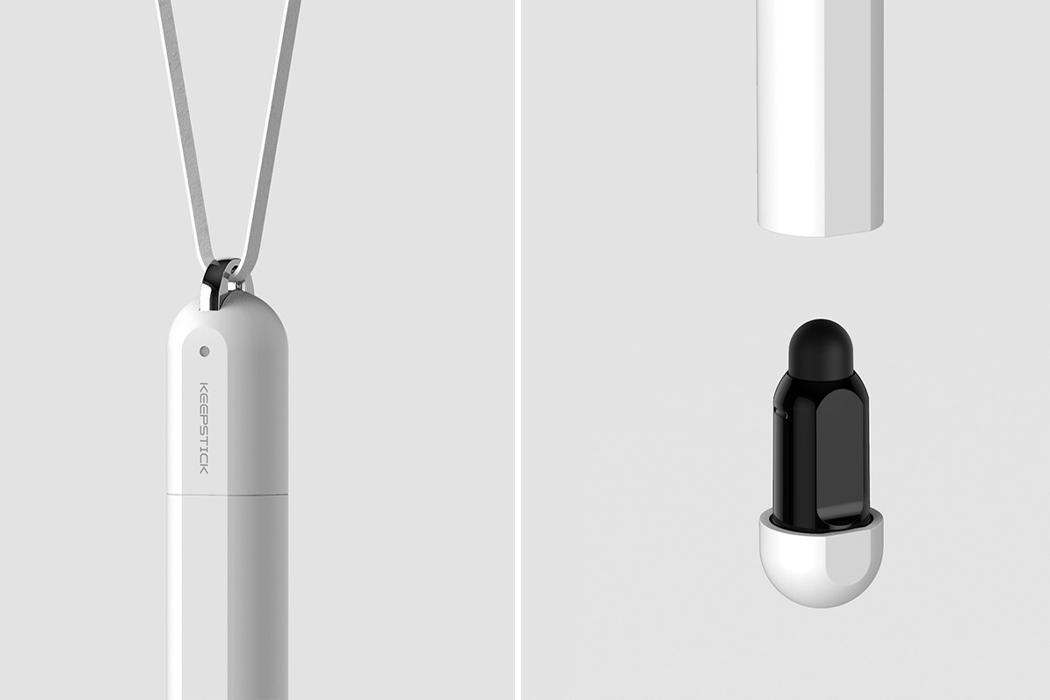 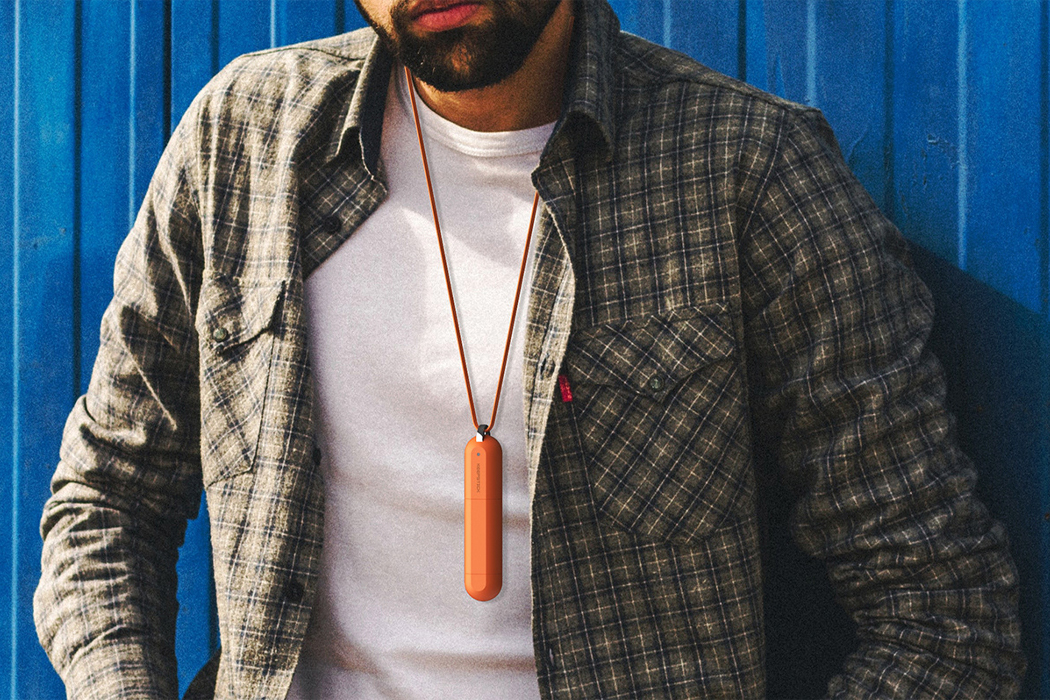 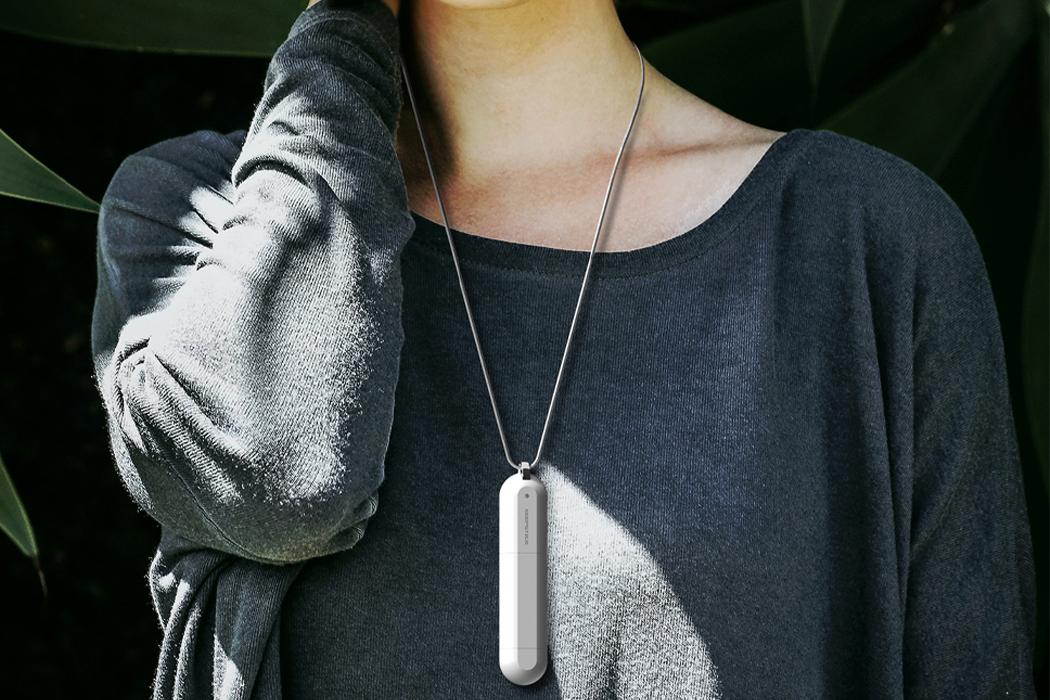 Hyeri Lee equipped Keepstick with the ability to be worn around the neck for easy carrying. 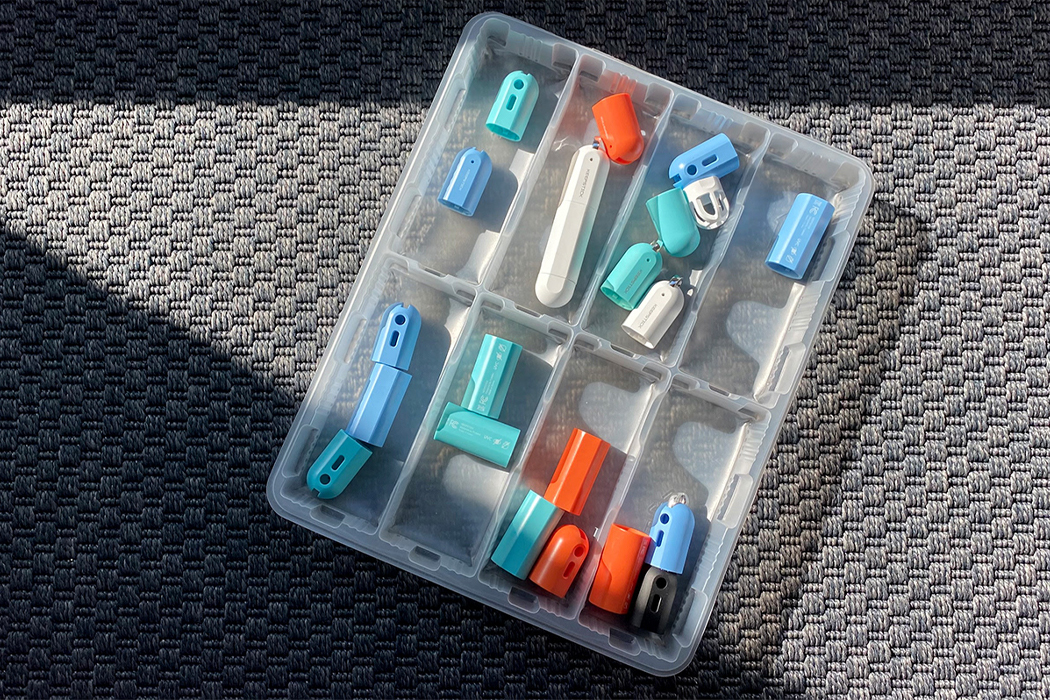 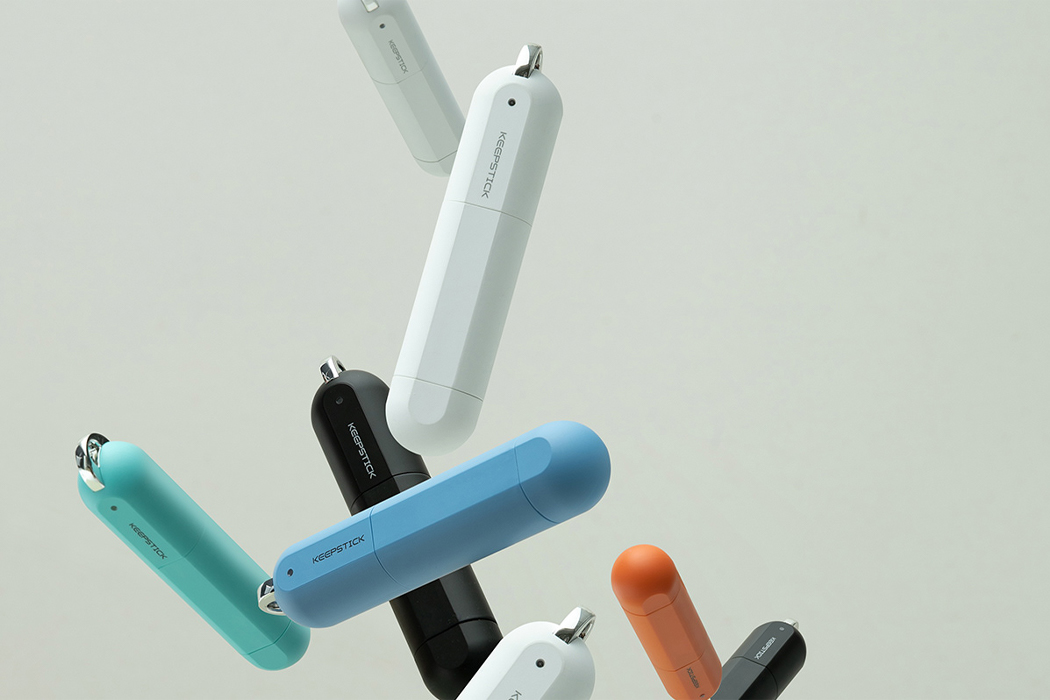 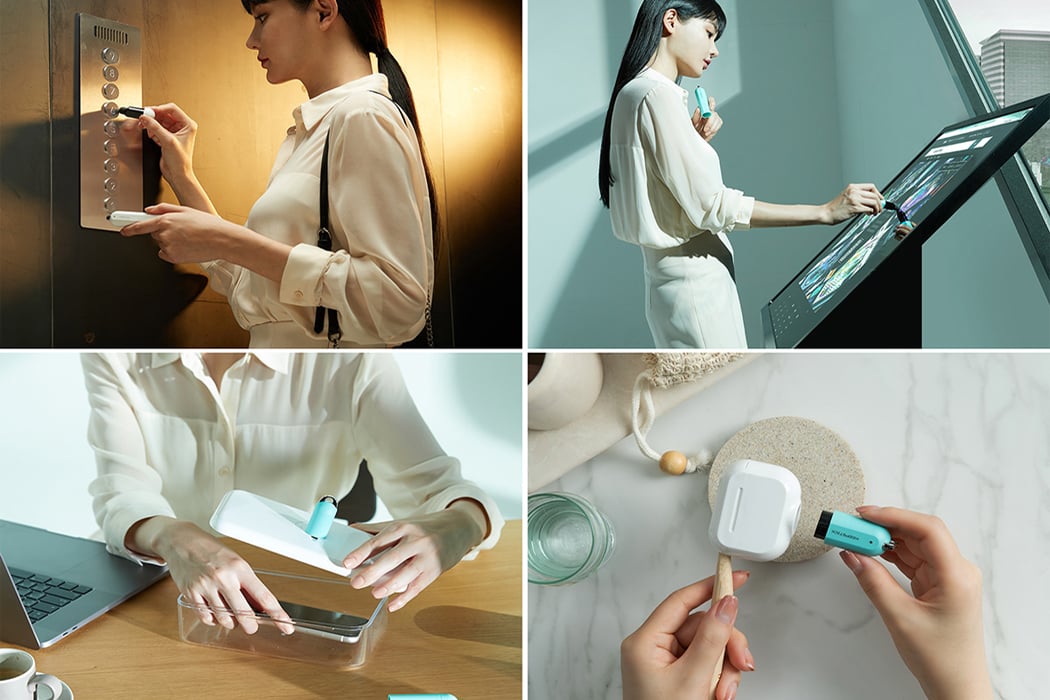 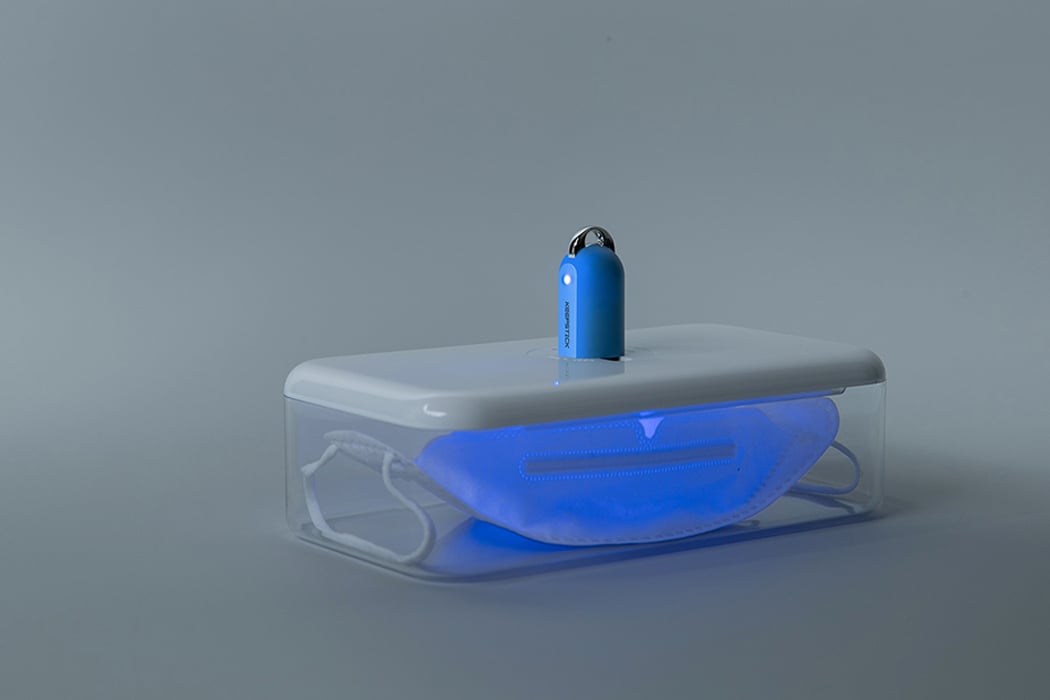 Detach Keepstick to sterilize disposable items such as gloves and masks. 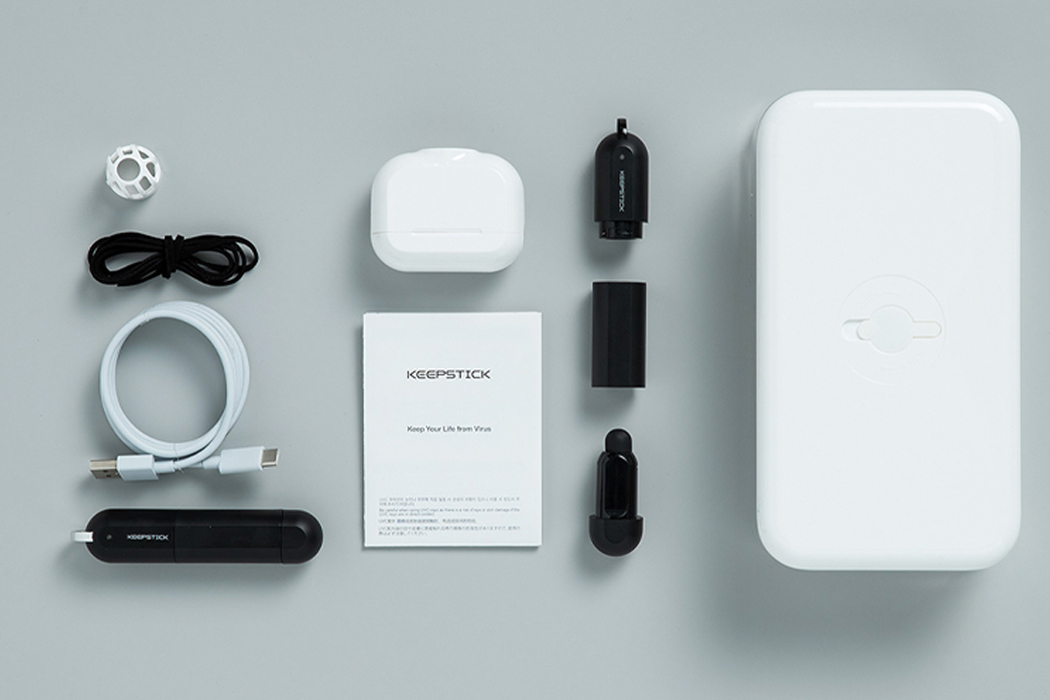 There are a number of disastrous scenarios in which you might need to escape the inside of a bus. Currently, exit points are generally limited…

It’s just an idea that can get better if refined; I’m talking about the Hungry Batteries. They’re not any power-chomping monsters, but rechargeable batteries that…

Working from home comes with its perks, but also with its fair share of loneliness. I like being the king of my castle and working…