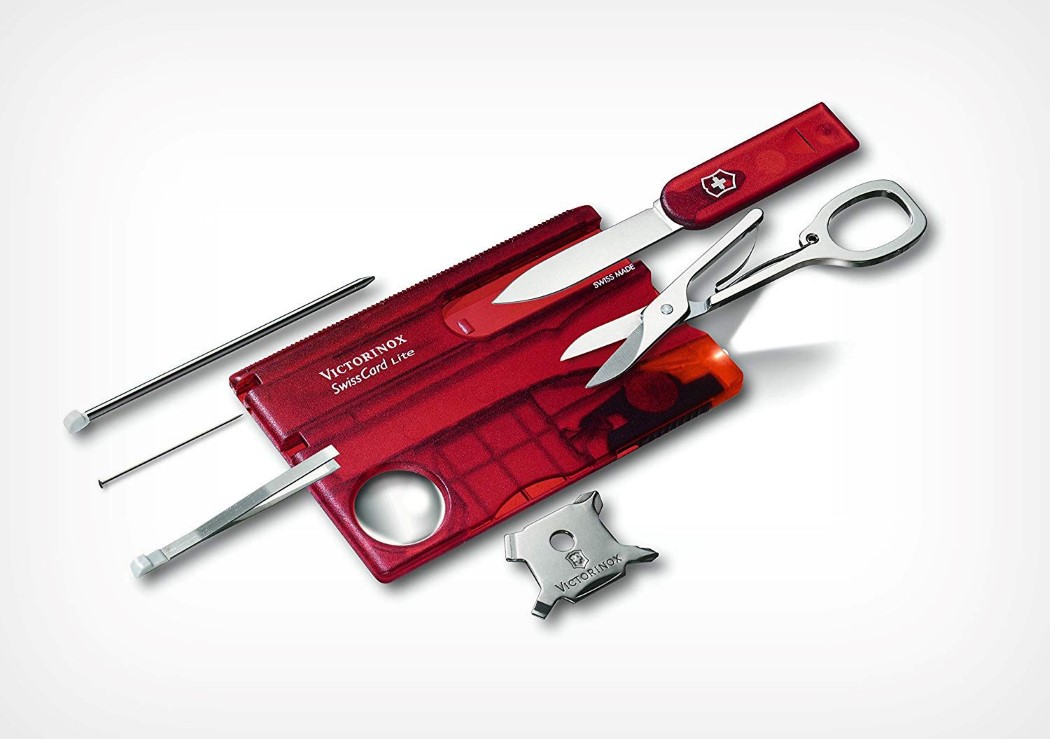 Victorinox has long prided itself in creating some of the most useful and compact high-grade multitools the world has seen, but none match up to how compact their SwissCard Lite is. Shaped to look exactly like a credit card (it’s about as thick as one too), the SwissCard fits in any wallet, and comes with as many as 13 different tools all integrated into its slick profile.

The SwissCard Lite (named so because it also has a torch integrated into it) contains everything from grooming equipment to tailoring instruments to stationery and even multitools. It’s got its own ballpoint pen, pocket-knife, scissors, tweezers, straight-pin, magnifying glass, scale (with both metric and imperial units), LED torch, and as many as four different screwdriver-heads. All the elements sit within the SwissCard Lite’s nifty frosted-plastic casing, and can easily be carried in bags, wallets, even pockets, serving both indoors as well as the great outdoors. Just don’t carry it onto an airplane… the TSA won’t be too happy about that! 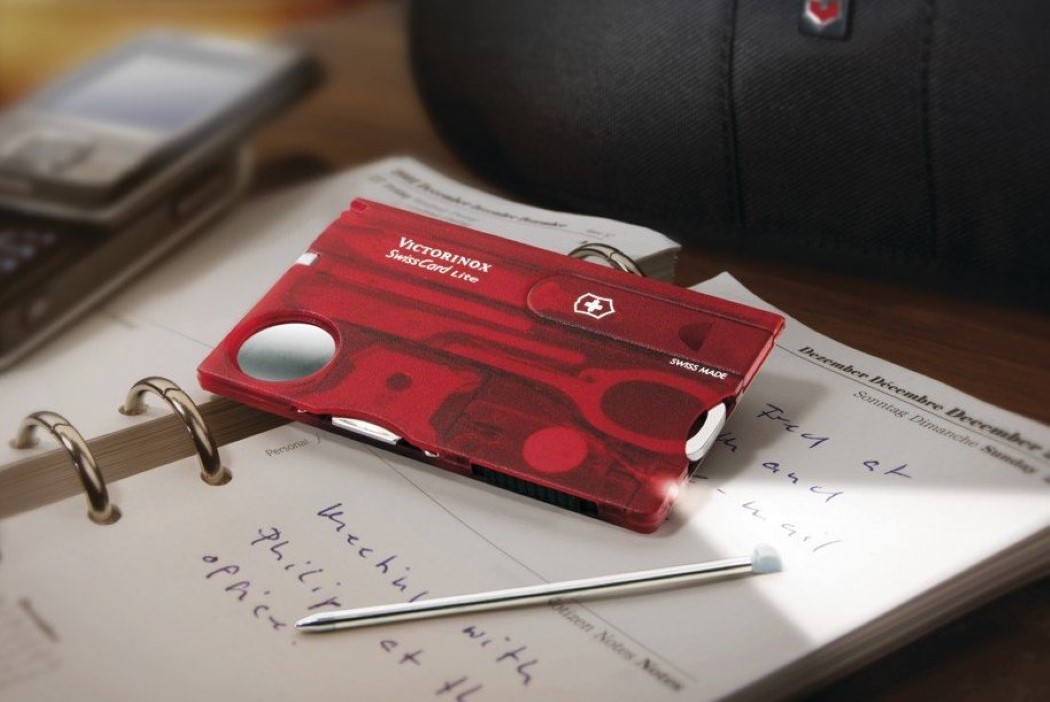 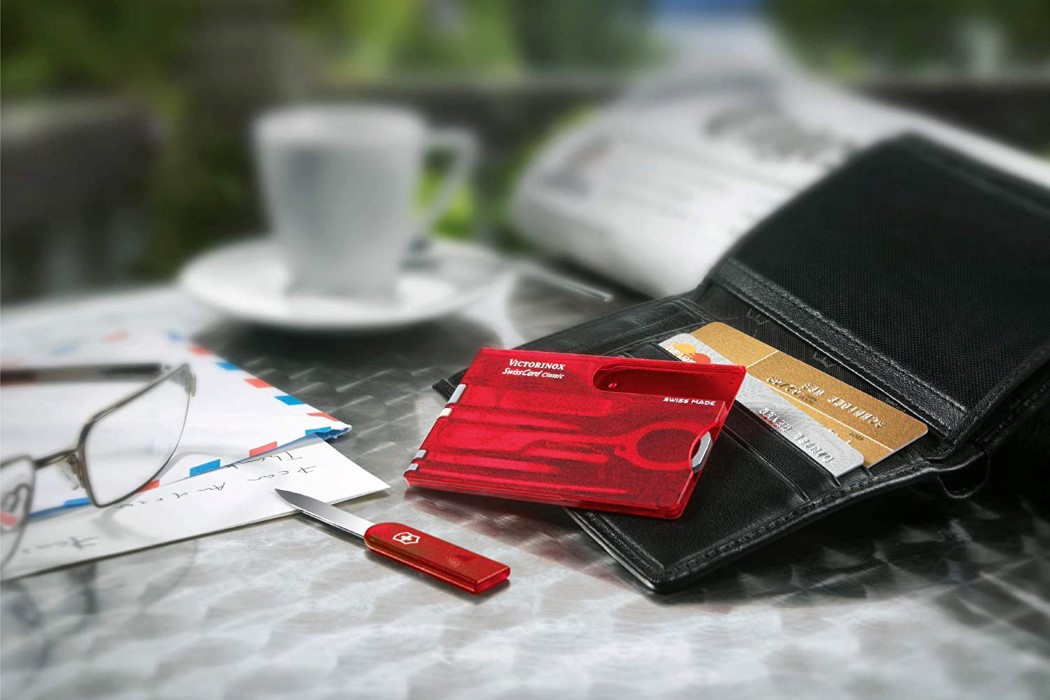 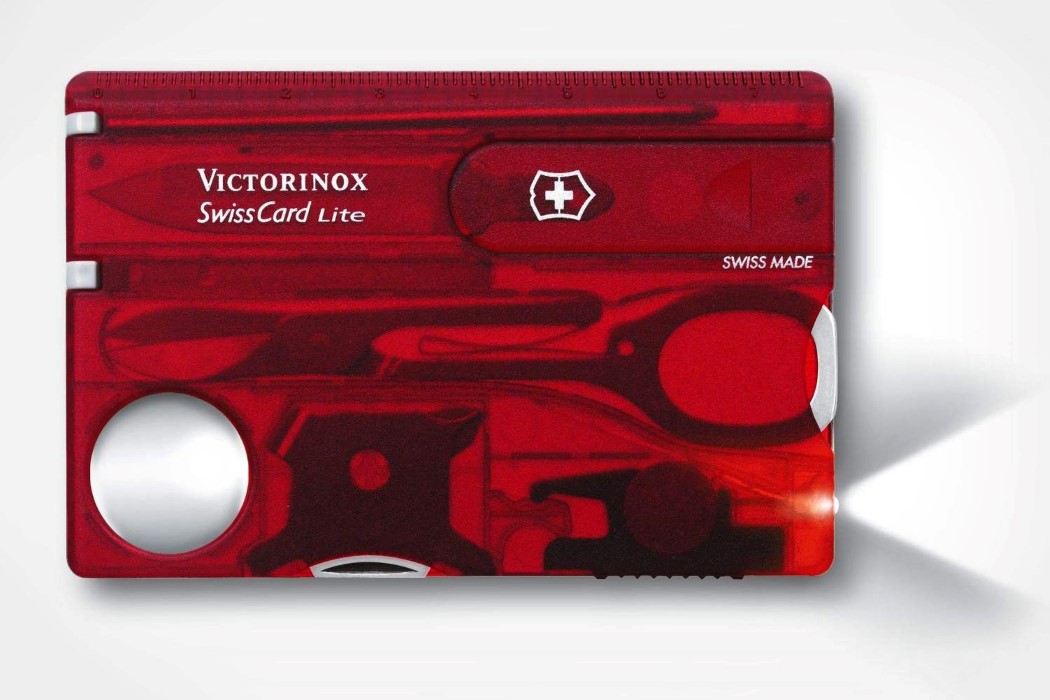 Like all good products, the Respo mask isn’t about just highlighting a single good feature. It’s a culmination of multiple features and details that come…

This Watch Around Wrist

Here’s a watch which shows not only hours and minutes, but seconds (like any good watch should) and days and months as well. And not…