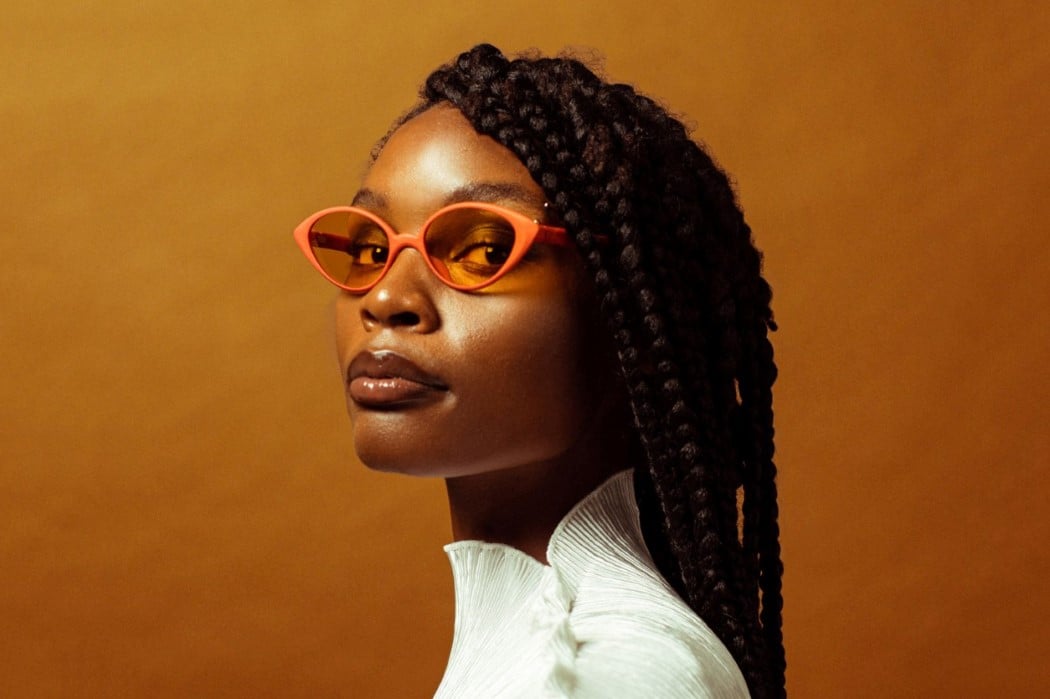 It’s weird to think that a design as basic and universal as spectacles or sunglasses can have a racial bias. The truth, however, is that like almost every product you see, spectacles often are designed for the default human, which is, in most cases, a caucasian male or female. Spectacle brand Reframd is correcting that racial bias by designing spectacles specifically for the facial profiles of Black people. The eyewear takes into account the placement and shape of the nose in relation to the eyes – features that distinctly set all races apart.

Most black people have much wider noses, causing spectacles to either pinch the nose-bridges or sit at a slightly higher level, resulting in distorted vision. “At some point, I realized the problem wasn’t with me or my face, but with the product itself,” says Ackeem Ngwenya, product designer and founder of Reframd. “It became clear that the product was not made for people like me, and that I could do something to change that.” The company was founded a mere 5 years ago, although Ngwenya says it’s rooted in years’ worth of “personal frustrations” and an “unwillingness to just accept the world as it is”.

Reframd’s range of spectacles feature a wider nose-bridge, and smaller lens-rings spaced further apart. Reframd works by using a parametric algorithm that runs in a 3D program. Put simply, customers use the front-facing camera on their smartphones to capture their “face landmarks”, reports DesignWeek “Essentially, it’s a pair of glasses that adapt in response to different inputs such as head width, bridge height, pantoscopic tilt, temple length, and more,” says Ngwenya. “These parameters drive frame creation for a particular person and that frame is then sent to our production partner and made for the customer.” This allows each frame to be custom-made for its wearer, ensuring a more personally-suited pair of spectacles that prioritize comfort and break the racial bias around the notion that a product can simply be made to ‘universally’ serve everyone, including people that weren’t considered during its design process. 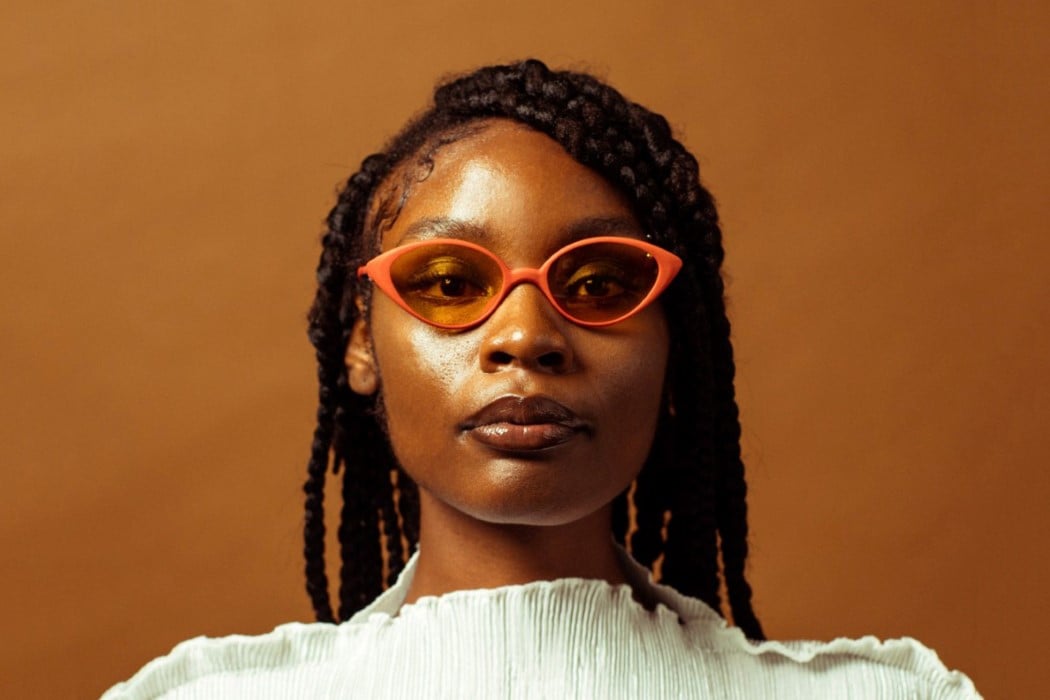 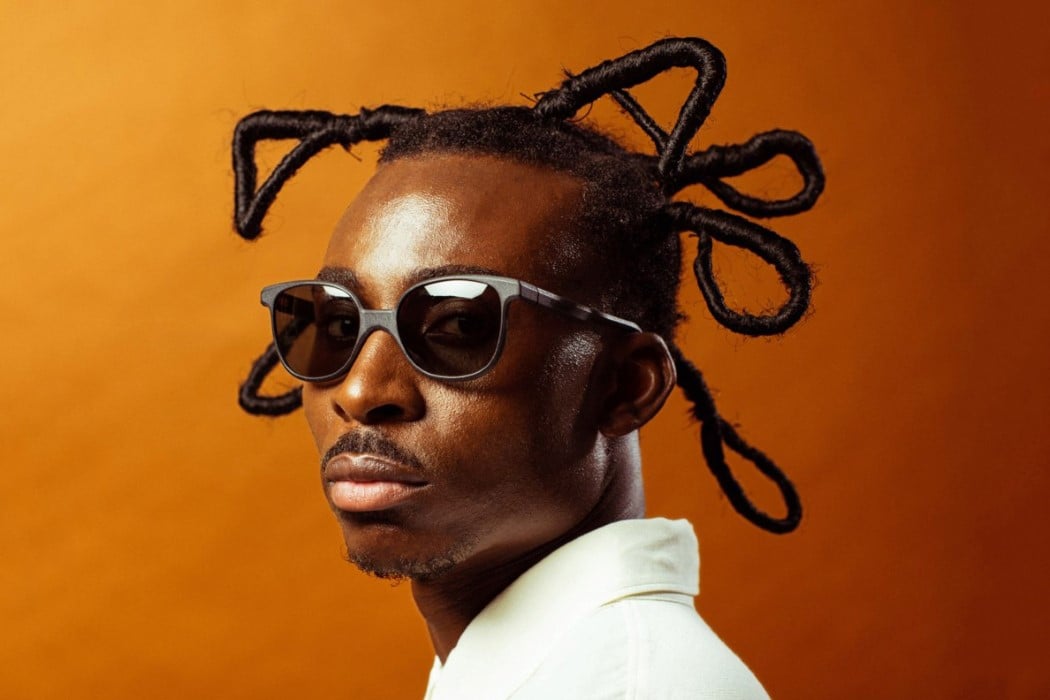 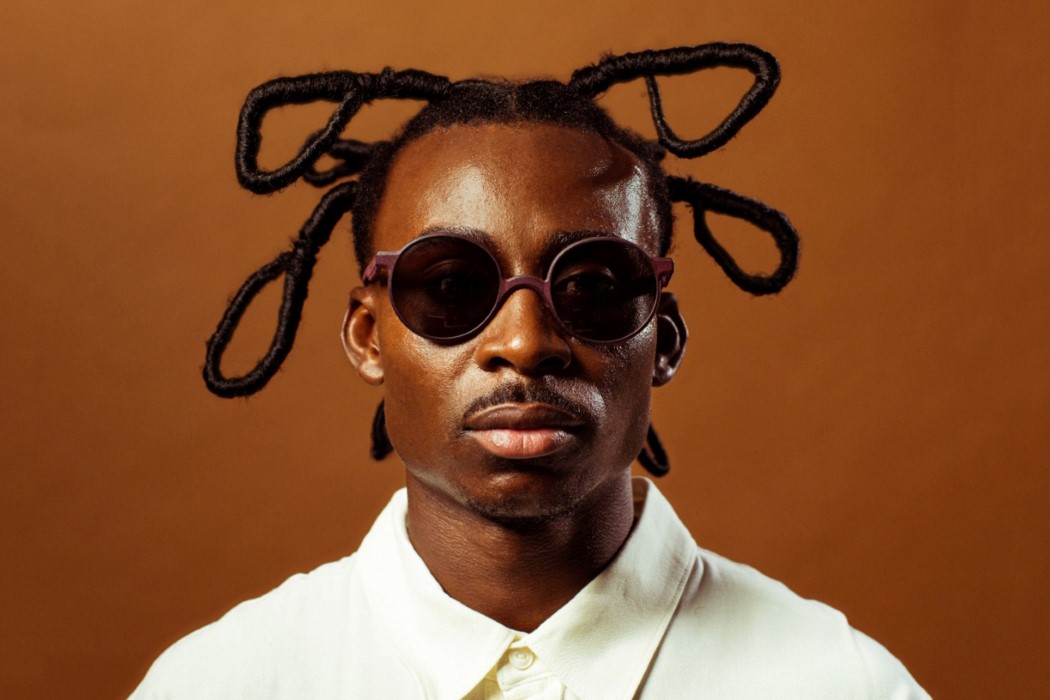 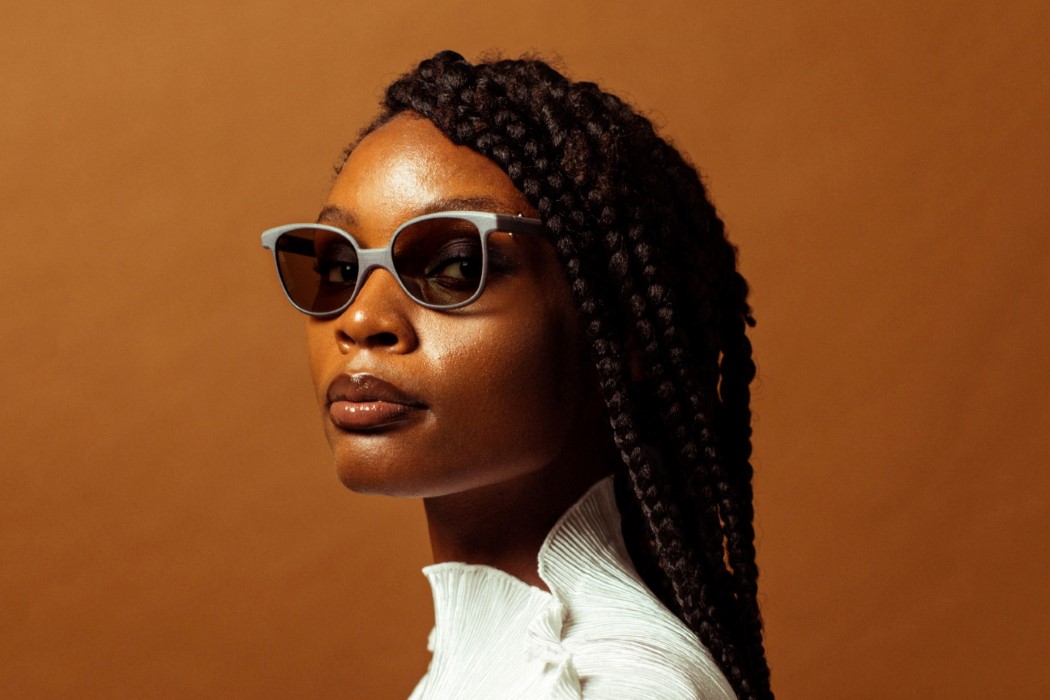 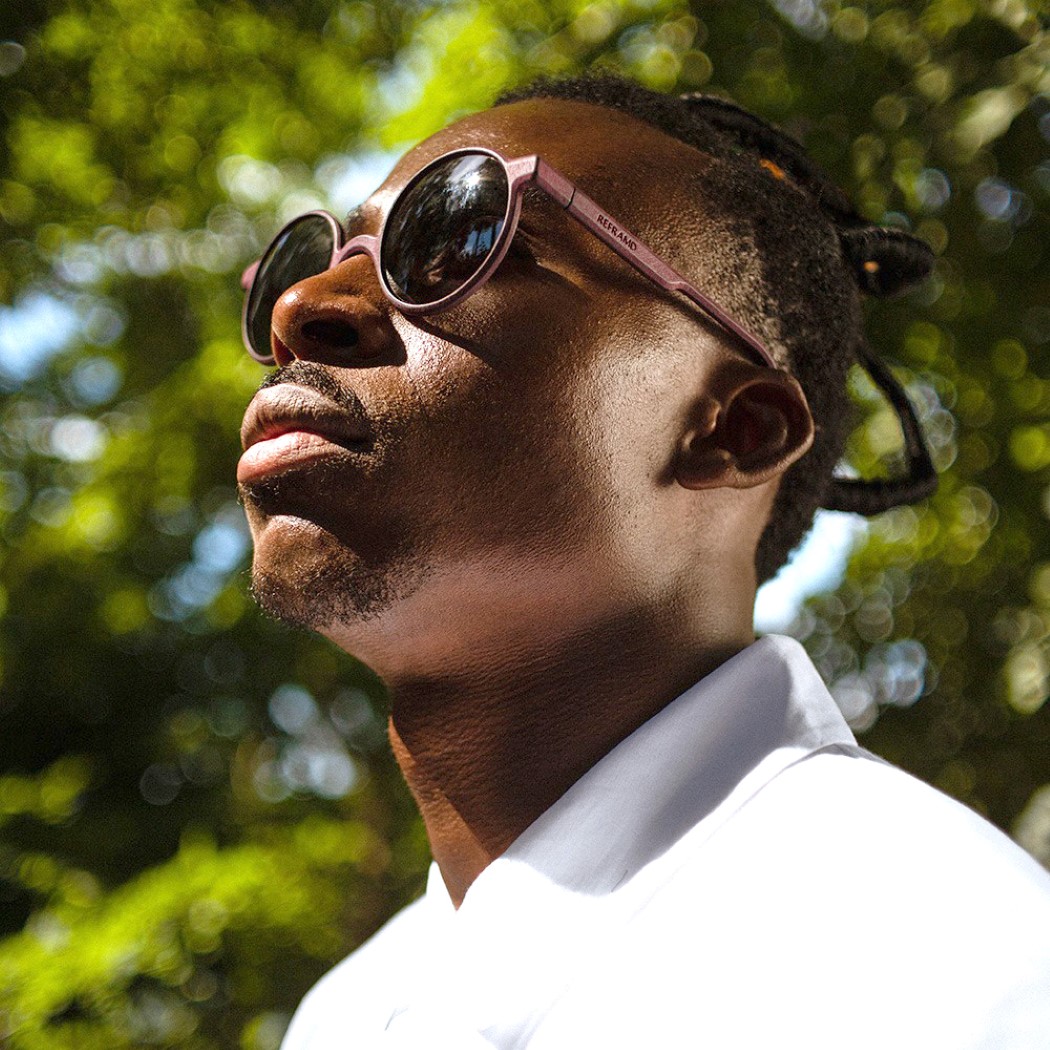 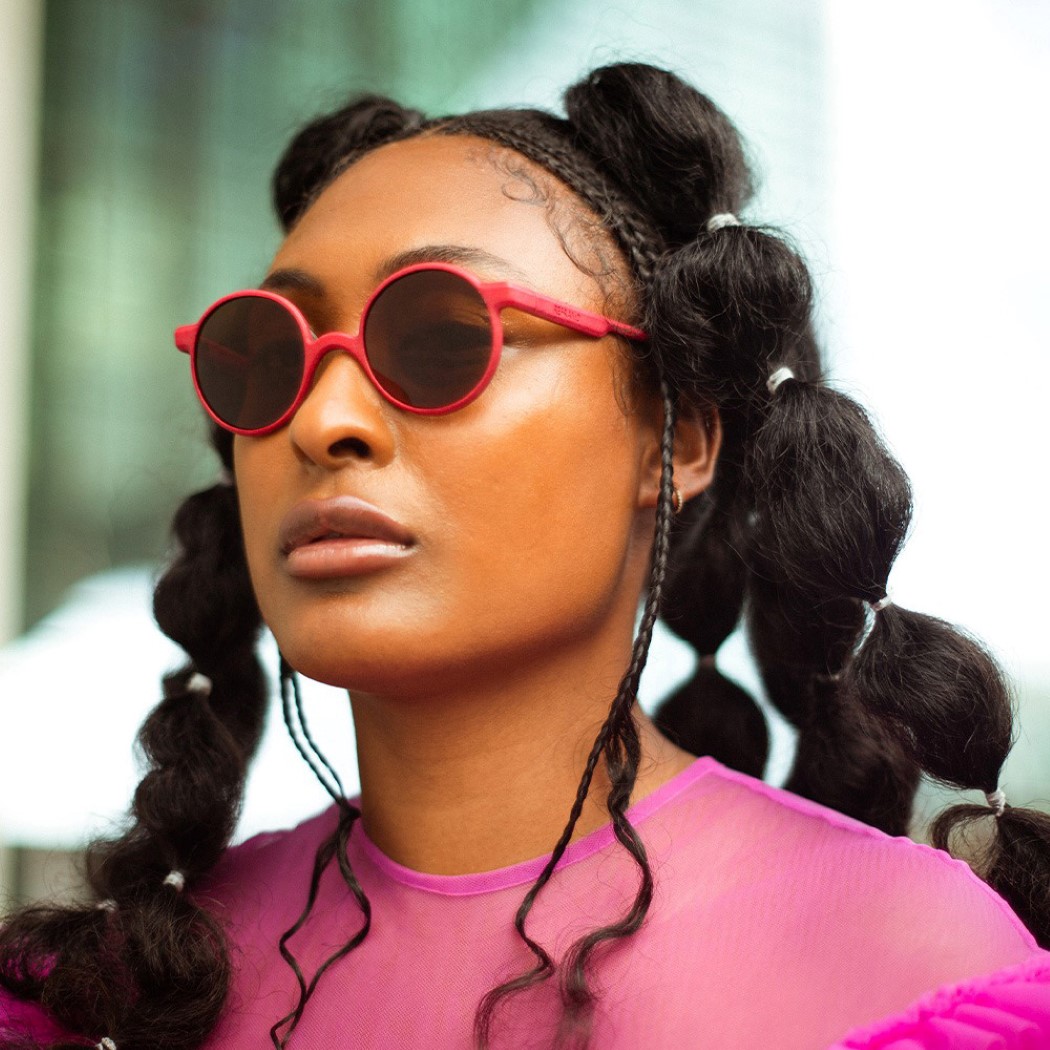 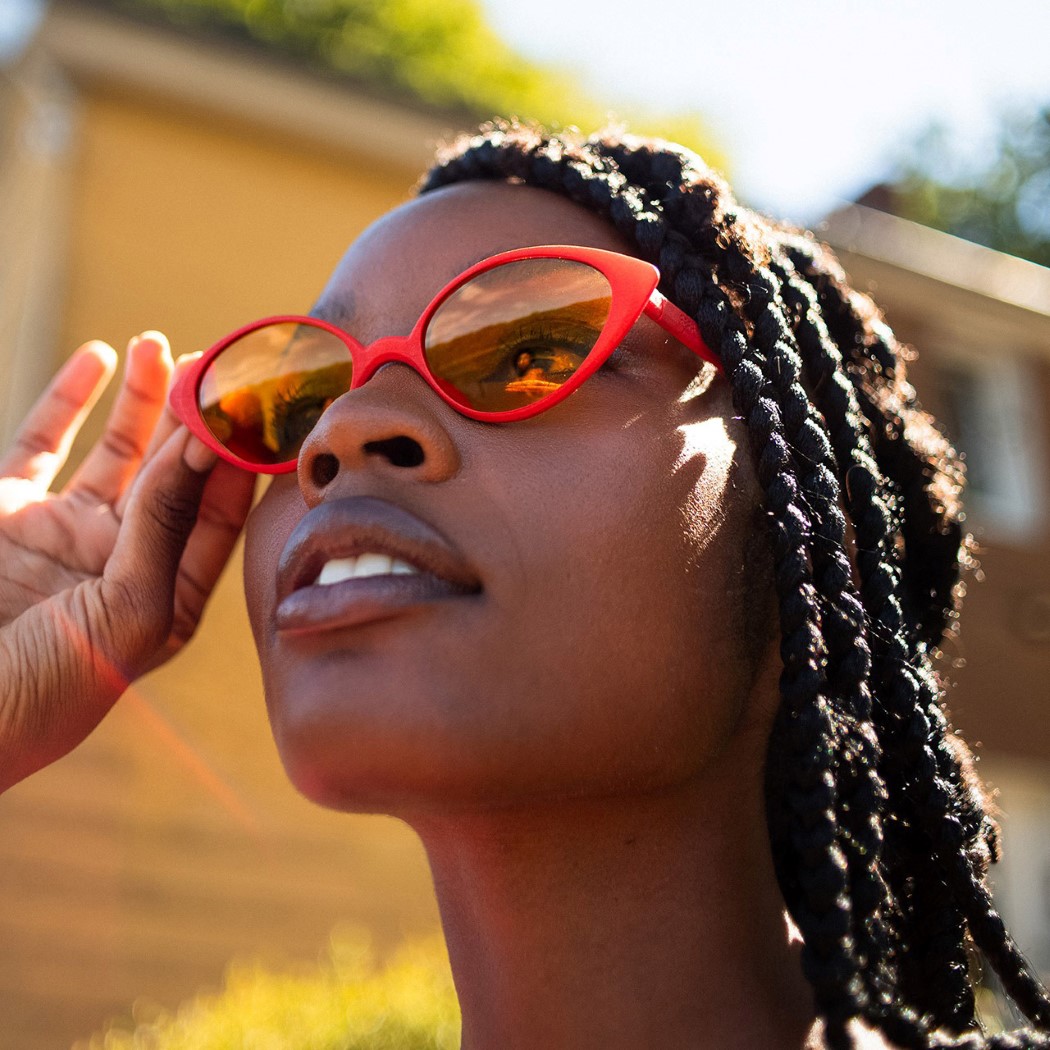 E-Board is super classy and I love it! The ironing board has five components that adhere and adapt to the garment that you are ironing….

All rejoice! The Porsche Design Hard Drive is officially the coolest in the world! Designed for professionals, the aesthetic of the hard drive does tend…

Christian Reyes’ Giros table is characterized by a warm, simplistic aesthetic mixed with a subtle, customizable burst of color. The table’s central stem is threaded,…