As we all go on transitioning through life, only a few of us actually wonder about the intricacies of the universe and the play of light that nurtures everything that we know of. For those who always want to be more intuitive about the existence and the huge expanse of the astronomical elements, Ludovic Roth has designed the Lux Tempora luminous installation for Cassiom to interpret the journey of light in our solar system. A unique vision of spatial time as the light photon travels from the Sun to the respective planets is accurately represented in this stunning astronomical clock that is ideal for your living room, office, or zen space.

A very niche object that visualizes the light traveling from the Sun, it is made to an accurate scale and it gives a beautiful representation of the light as it travels to the far end of the solar system. As you turn on the Lux Tempora, the light beams illuminate and a line of light runs from the base passing through the planets. A hypnotic cosmic journey of 4 hours and 2 minutes. The light installation comes in two versions – the Lux Tempora Bo and Lux Tempora Line – with the former being a minimalistic version and the latter being the more visually appealing as it has the accurately scaled representation of the planets.

It has to be said that the luminaire reminds one of the relative minuteness of the planet that we inhabit and the contrasting vastness of the nothingness that is majestic in its own right. Just imagine experiencing the dreamy transitions of Lux Tempora in your geeky ambient setup as you appreciate the existence of the colossal celestial objects that nurture the mysteries of life. The Lux Tempora Line comes in a limited edition of 300 units and the Lux Tempora Bo is only available in 50 units each. 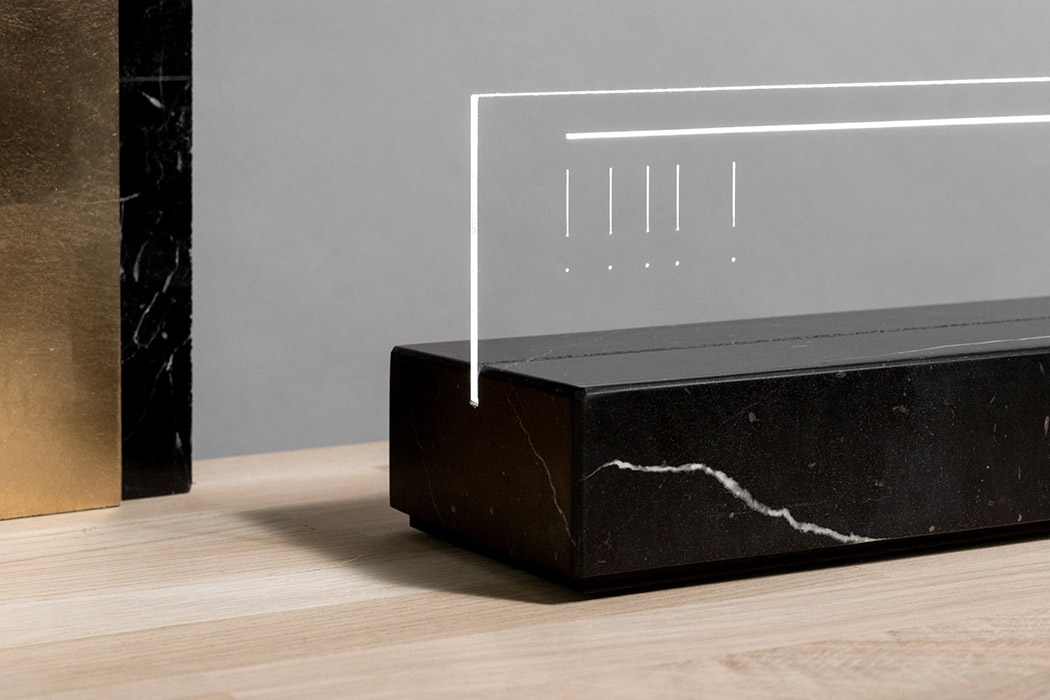 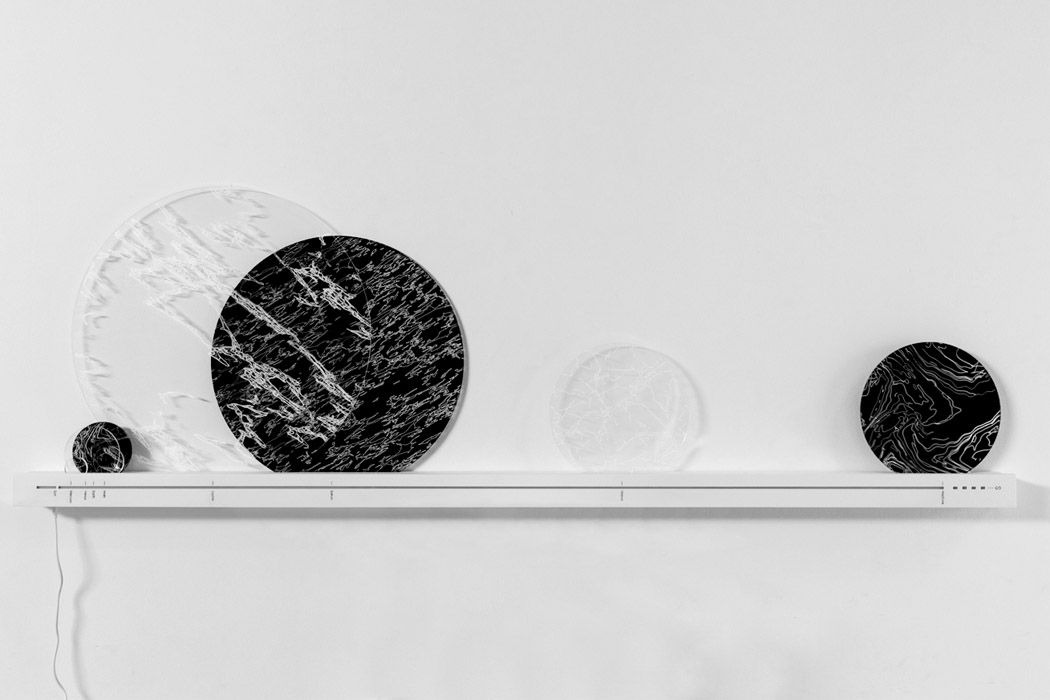 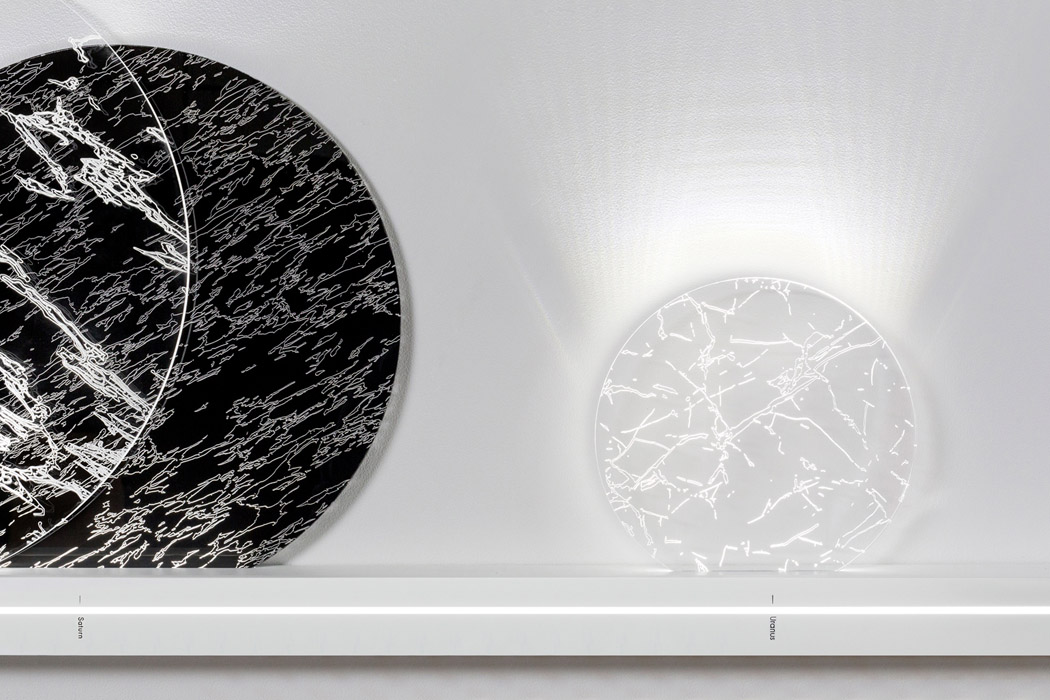 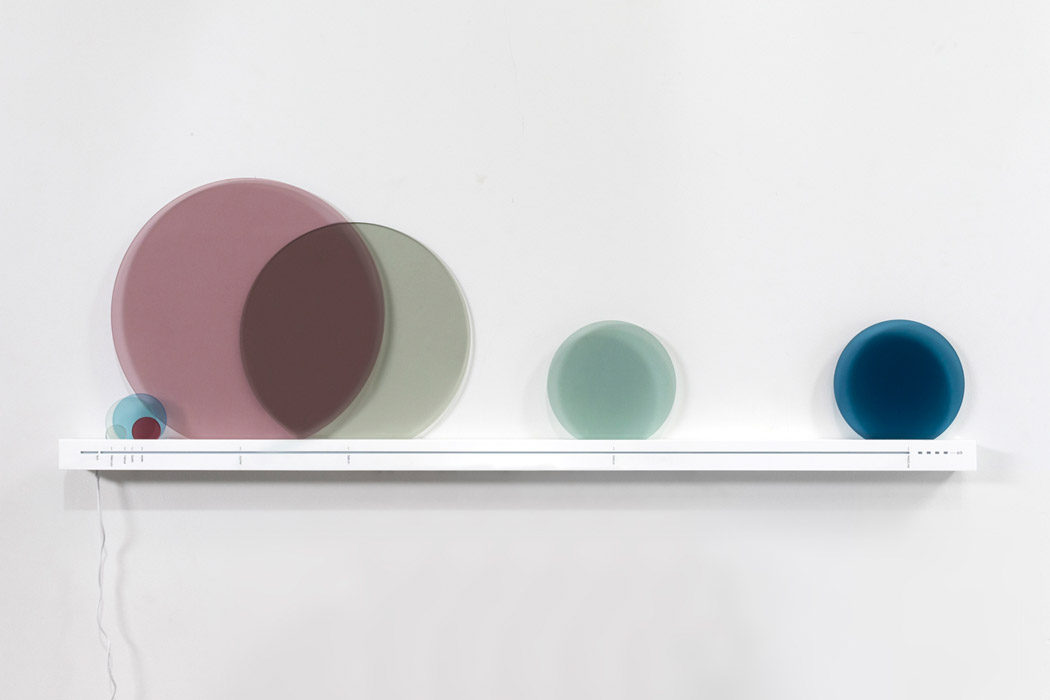 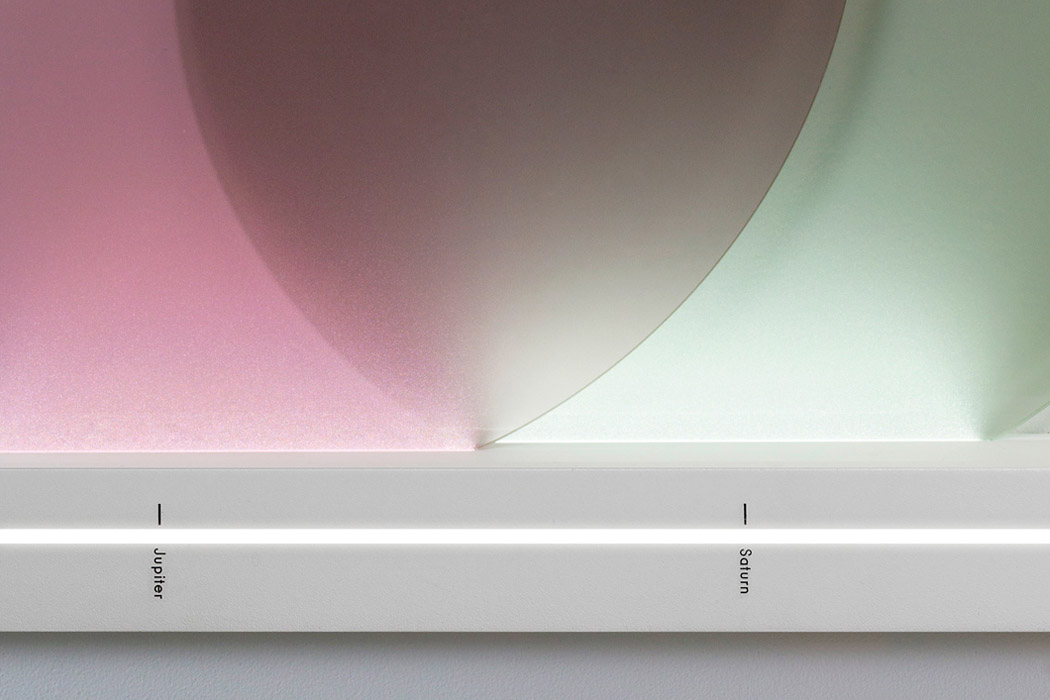 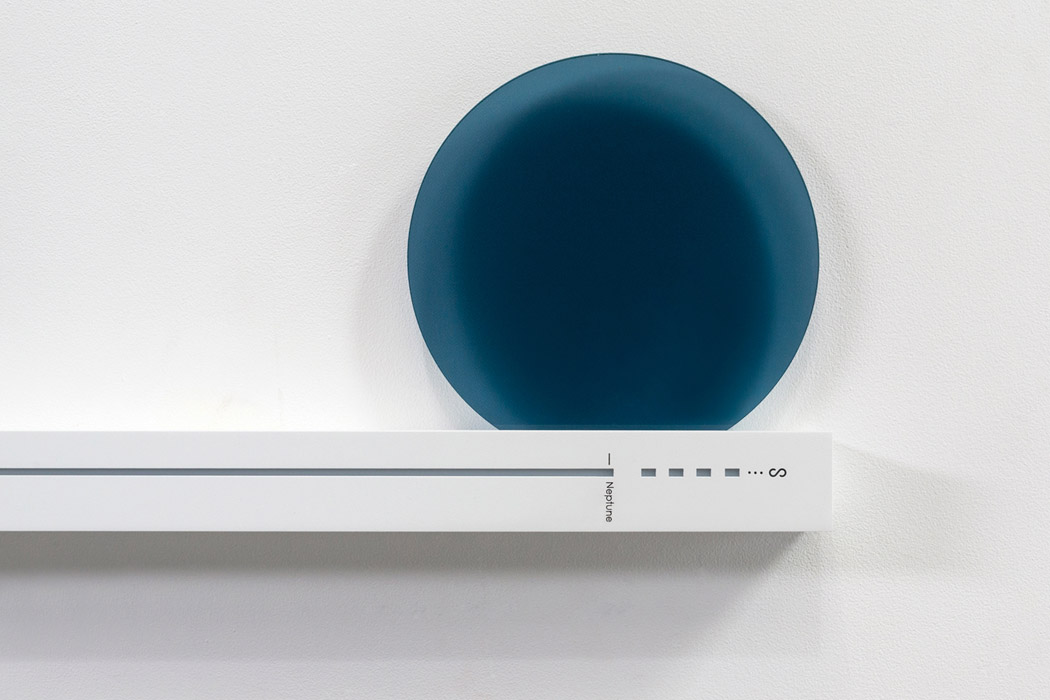 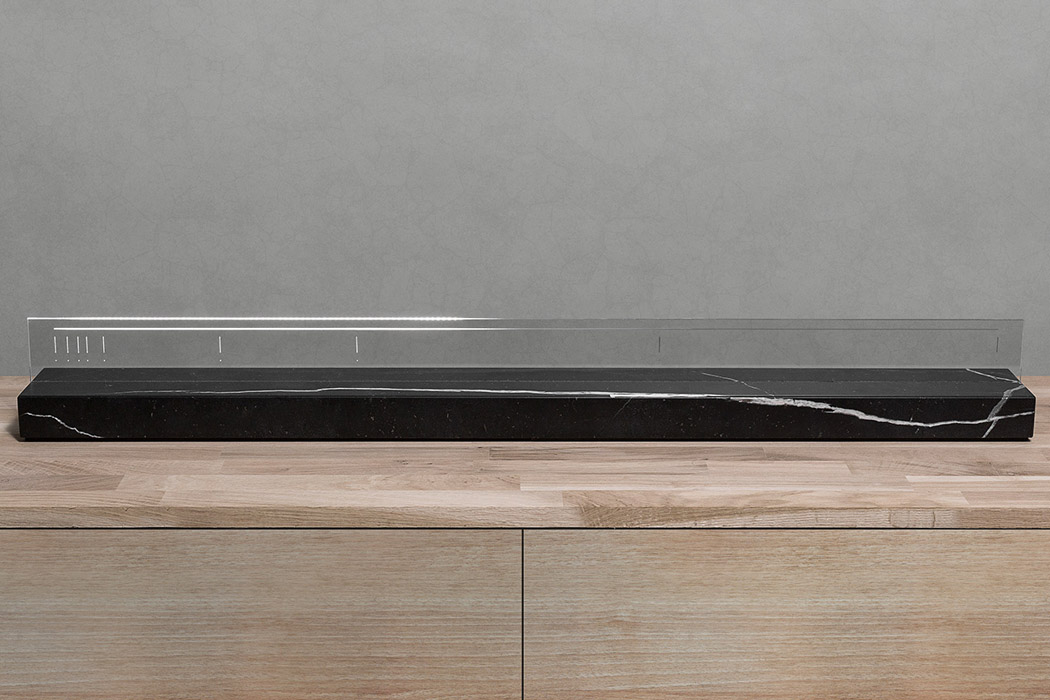 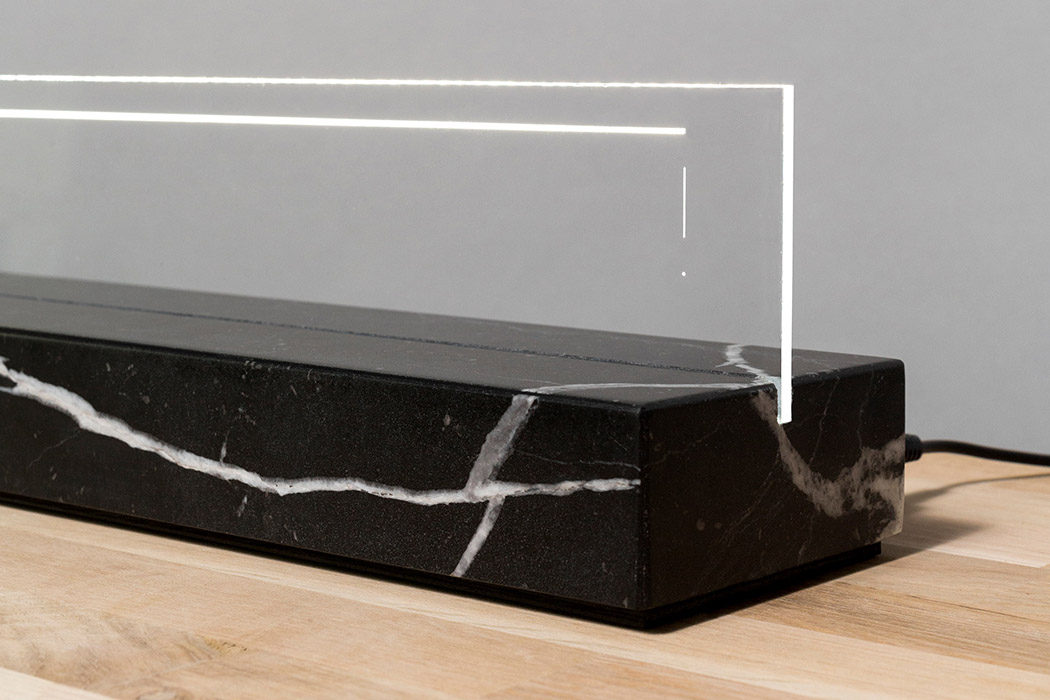 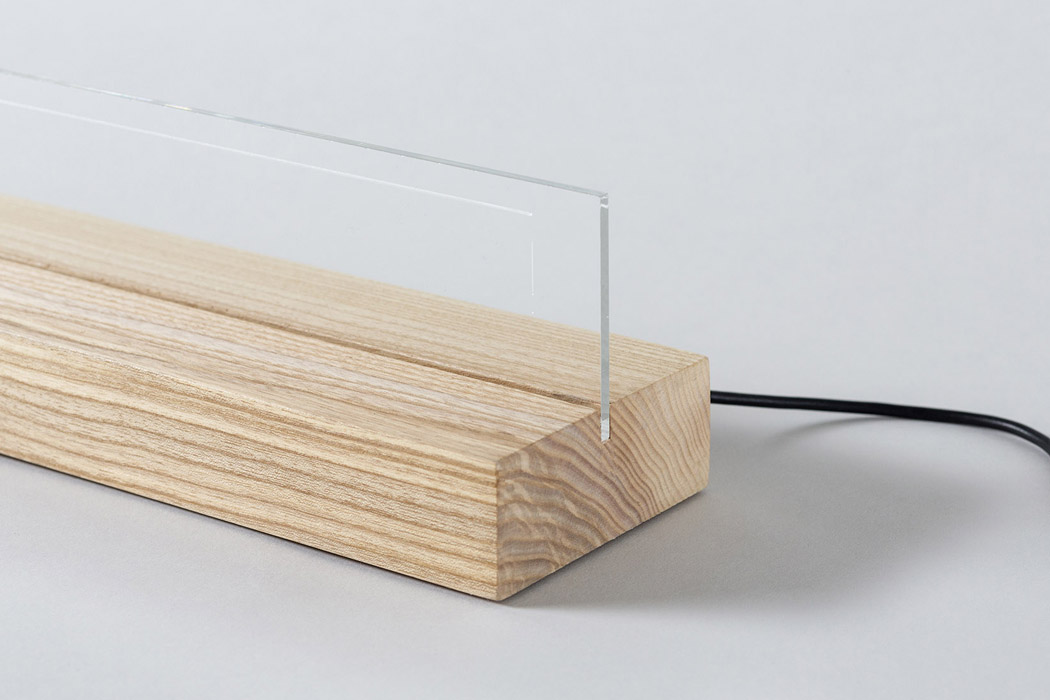 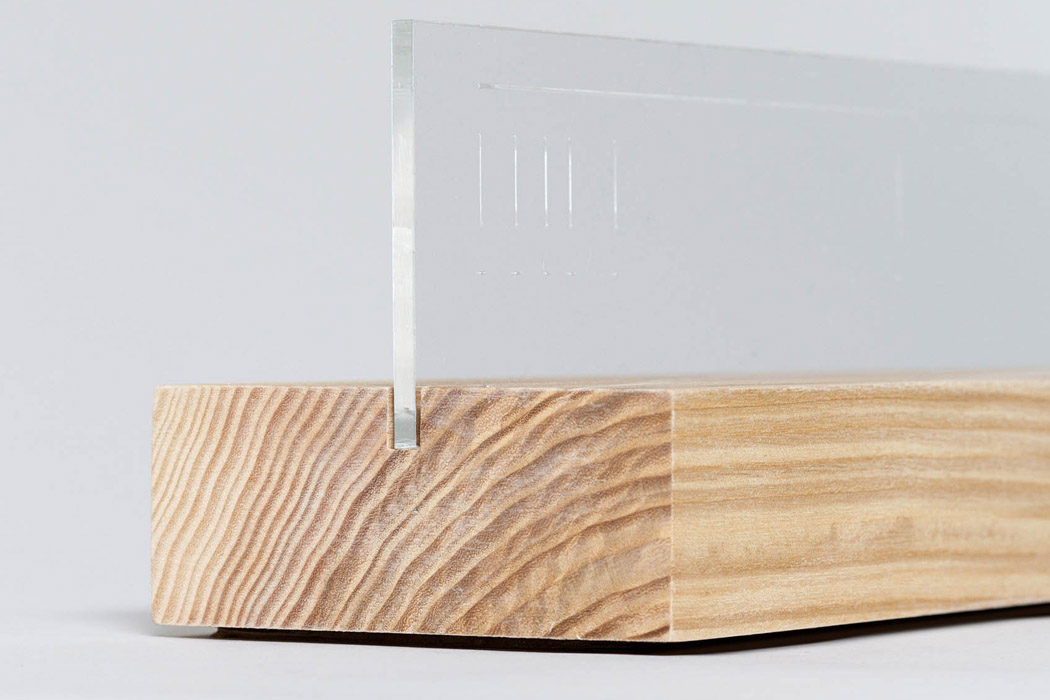 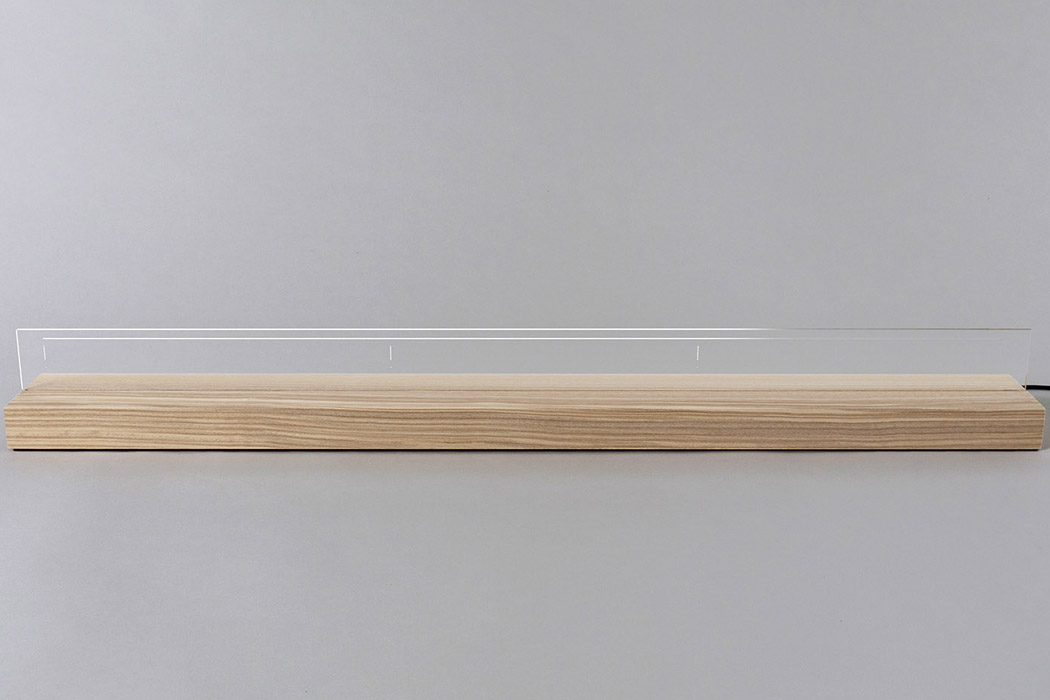 Things Aren’t Always What They Seem

Imagine if you will, living in a place where there is not much lighting, where the sounds of the city are far off in the…

The entire world’s time, on one single dial… If you really want to see designers be divided over an issue, don’t ask them what they…