We could agree to disagree, but the map application on the smartphone is perhaps the most revolutionary invention ever. Sure, cameras are great, and yes, it’s nice to be able to listen to music or send mails using a handheld device, but can you even imagine a world without Google Maps? It quite literally powers the world and empowers organizations and people… and the very idea of not being able to use one can quite literally make you feel lost.

Now, this isn’t really a piece about the map per se, but rather is about being able to use your map more efficiently. Say hello to the NRG Power Stem, a power-bank that’s designed with an extremely well-defined purpose. The NRG Power Stem was designed to fit right on your bicycle’s handlebars, allowing your phone to remain charged while you have it mounted on your bike. The NRG Power Stem isn’t designed like your conventional power banks, because when your phone is attached to your bicycle, it isn’t really a conventional smartphone either. The smartphone takes the role of your bicycle’s dashboard, so the NRG Power Stem makes sure that this dashboard (and navigation system) runs efficiently and effectively, allowing you to cycle and navigate for hours without needing to charge your phone separately.

The smartphone plays multiple roles, although none is more crucial when you’re using a map. This could be in the context of an Uber, an Amazon or FedEx delivery partner, or even a Postmates food delivery agent. This could also be while driving/riding to work or to a friend’s house, or even just heading out of the city for a trip. In most cases, having a car or a bike means being able to easily charge your phone or more importantly, being able to navigate faster (and save on battery drain in the process)… however, with bicycles, that really isn’t the case.

The NRG Power Stem solves that problem by strapping a power bank exactly where you need it. Wrapped in a durable casing, the NRG Power Stem is rugged, weather-resistant, heat-resistant, and packs a 3,500 mAh battery on the inside to keep your phone going for an extra 8-10 hours. Designed for cyclists who use their bicycles for commutes, recreation, or even for delivery, the NRG Power Stem lets you use your smartphone for key ride statistics, directions, and other device functions without compromising on your battery. The power stem’s versatile design allows you to charge/power several different devices too, like a GPS, a comms system, or even your bicycle’s headlights. Multiple cable options let you charge all sorts of devices, and an LED indicator lets you know when your Power Stem is running out of battery, so you can easily juice it up using a standard USB cable/charger. 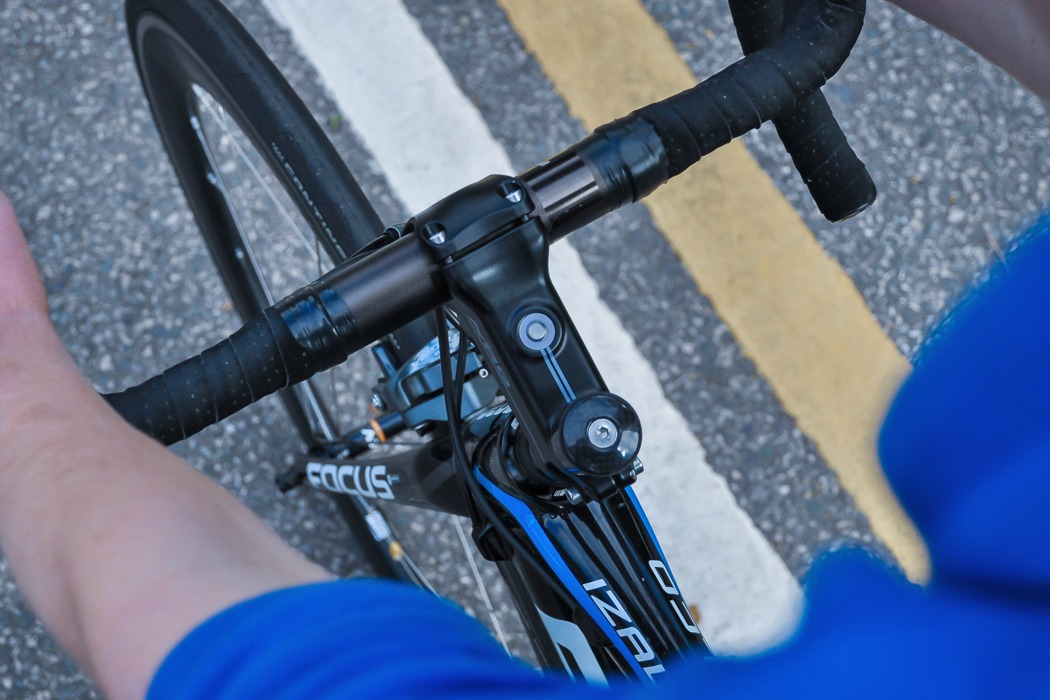 The NRG Power Stem: A Bike Stem That Powers Your Device

Stop losing key ride statistics, directions, and other device functions while on your bike. Ride with the NRG Power Stem, and see that this integrated charging station is designed to go wherever you do.

As a cyclist, you depend on digital maps, monitors, or recording apps and devices to assist in your training, navigating, and enjoyment. These demands can quickly lead to a device’s drained battery. 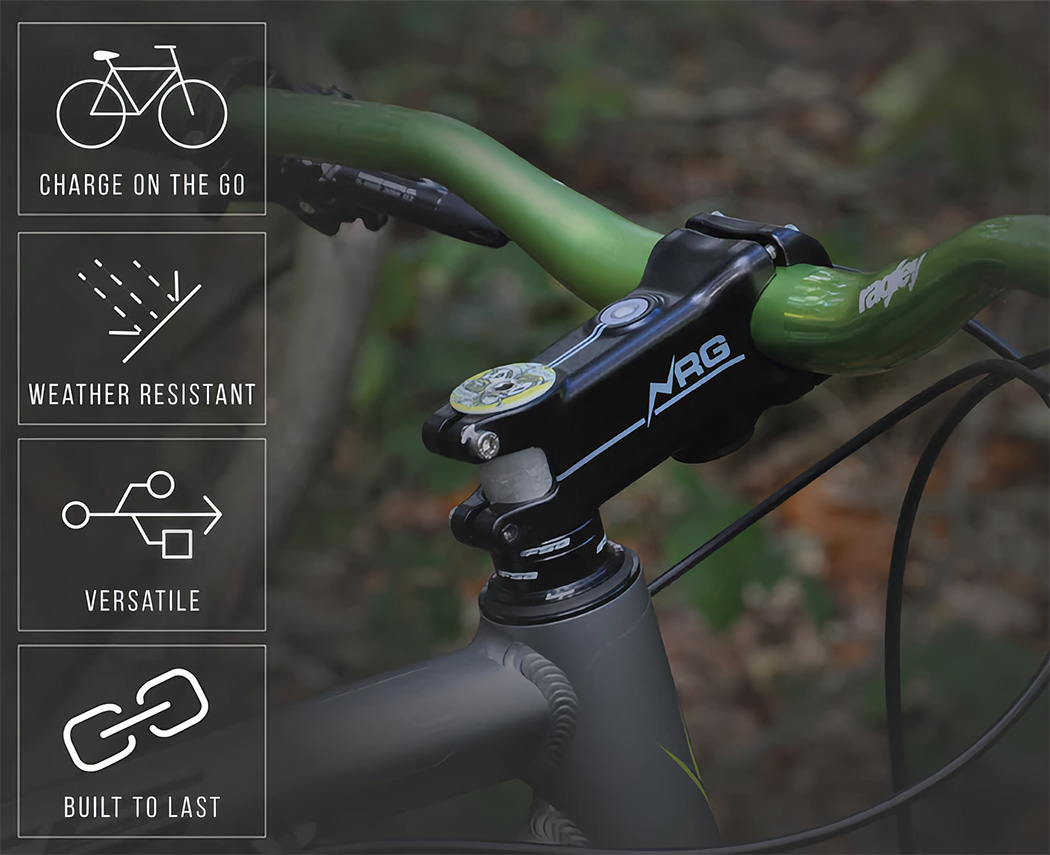 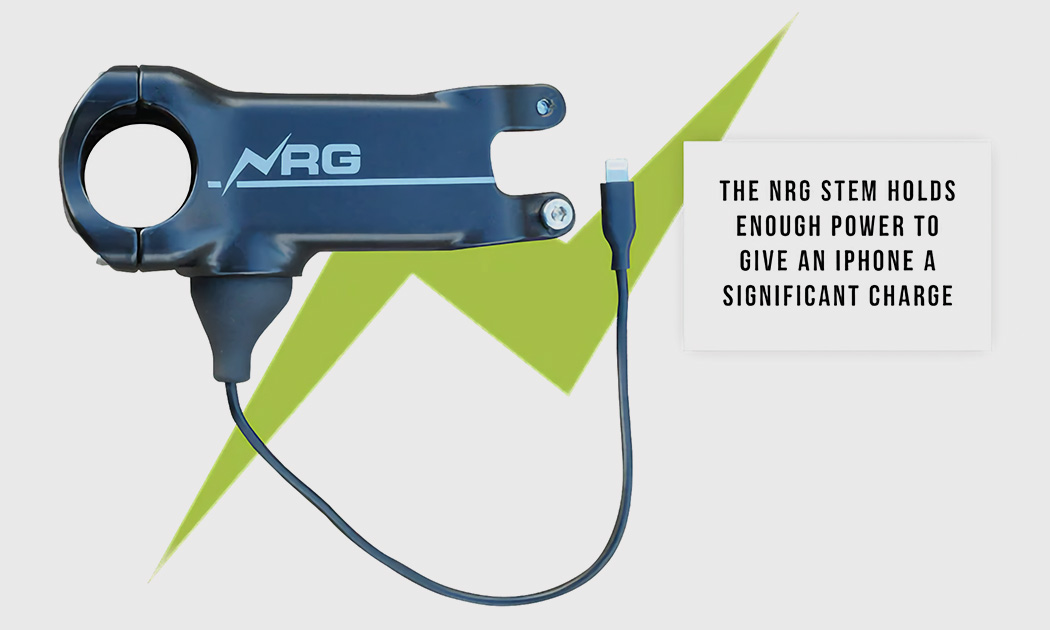 It has enough juice to power your iPhone during those long rides, extended delivery routes, and other cycling ventures that use up a lot of battery.

Charge Up On Any Terrain 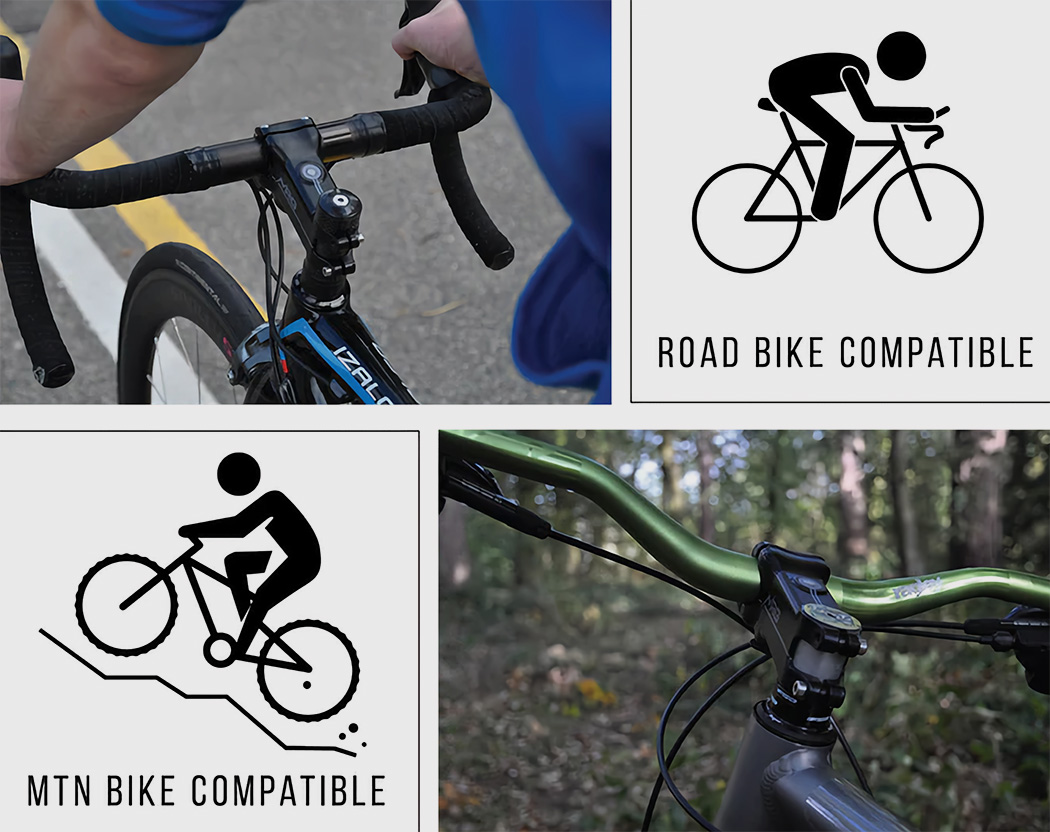 The NRG Stem is suitable for road or mountain bikes; it’s been built to withstand the tough pressures of trails and give performance on the road.

Connect With All Devices

The NRG Stem comes with custom cables for Micro USB, Mini USB, USB-C and Lightning devices. They have a shortened cable length which is long enough to reach a device mounted on your handlebars, but short enough to prevent the risk of hanging cables getting trapped in your wheels. 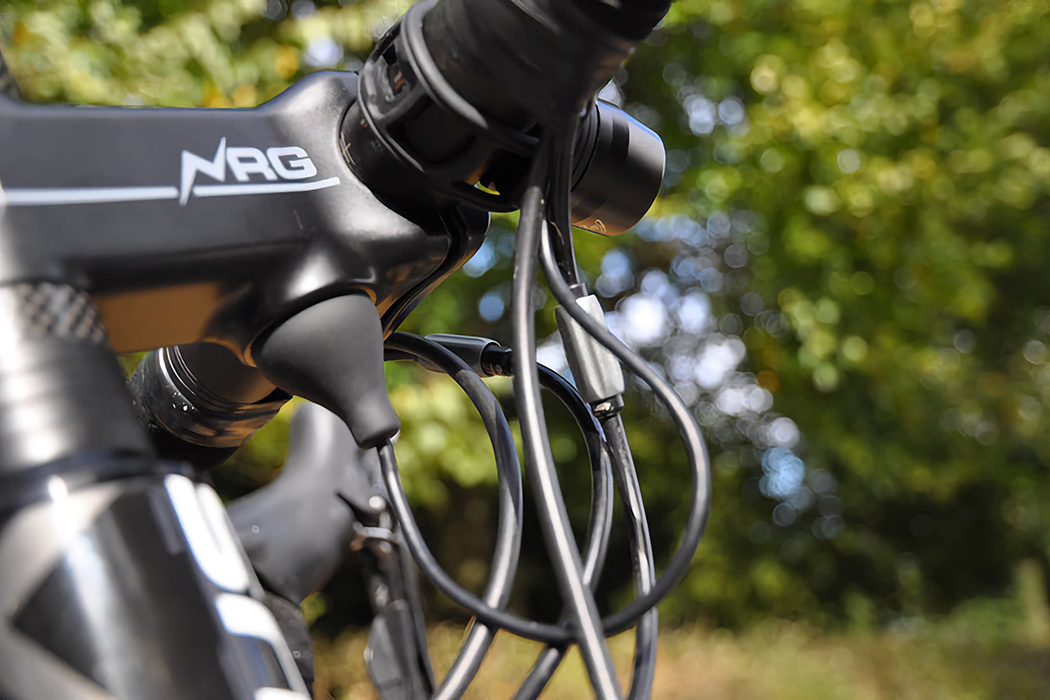 A small cable connector allows you to direct and hold into place any charging cable connected to the NRG Power Stem. 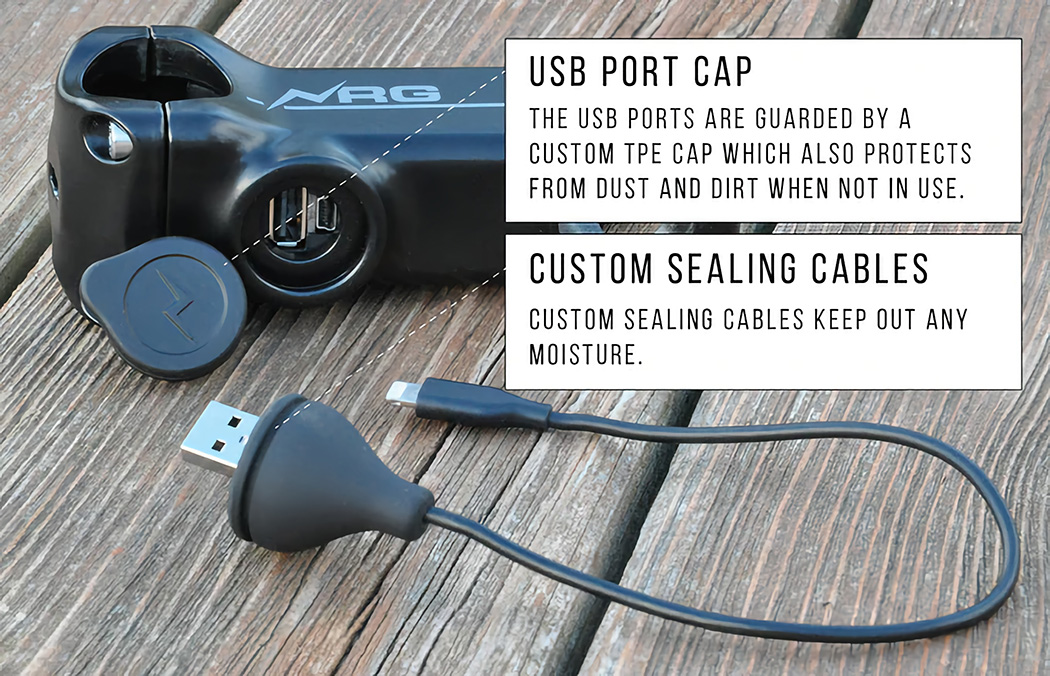 The elements aren’t going to prevent your tech from running out of juice when you need it the most. 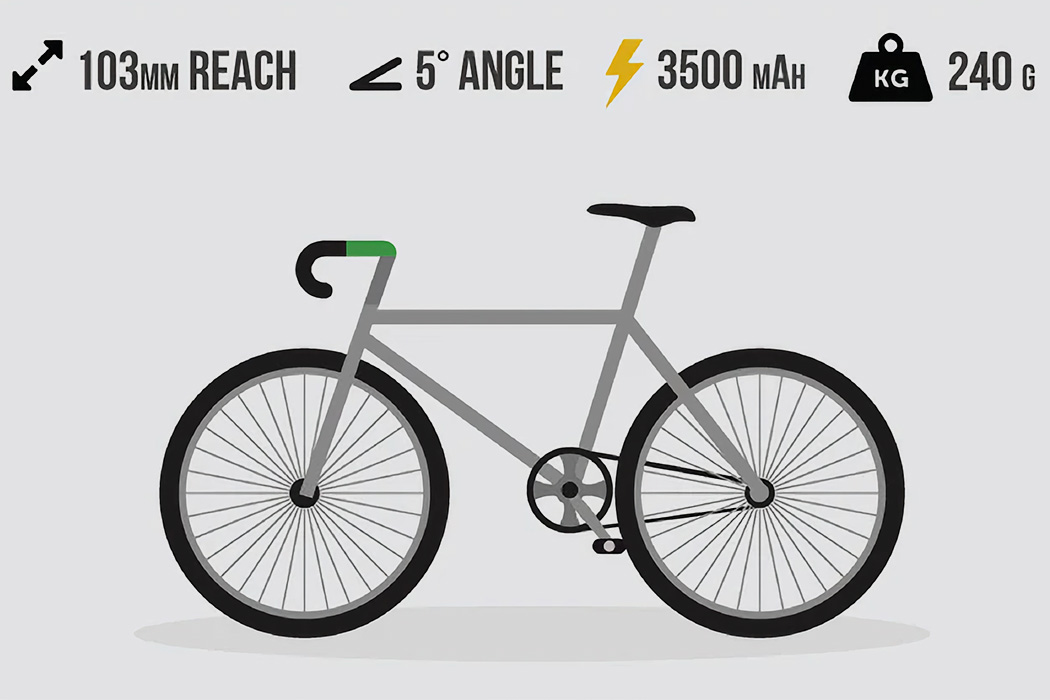 Patented, designed and manufactured in the UK, the precision-machined aluminum Stem houses a fast charging power source with internal temperature cut out to prevent your NRG Stem from overheating. 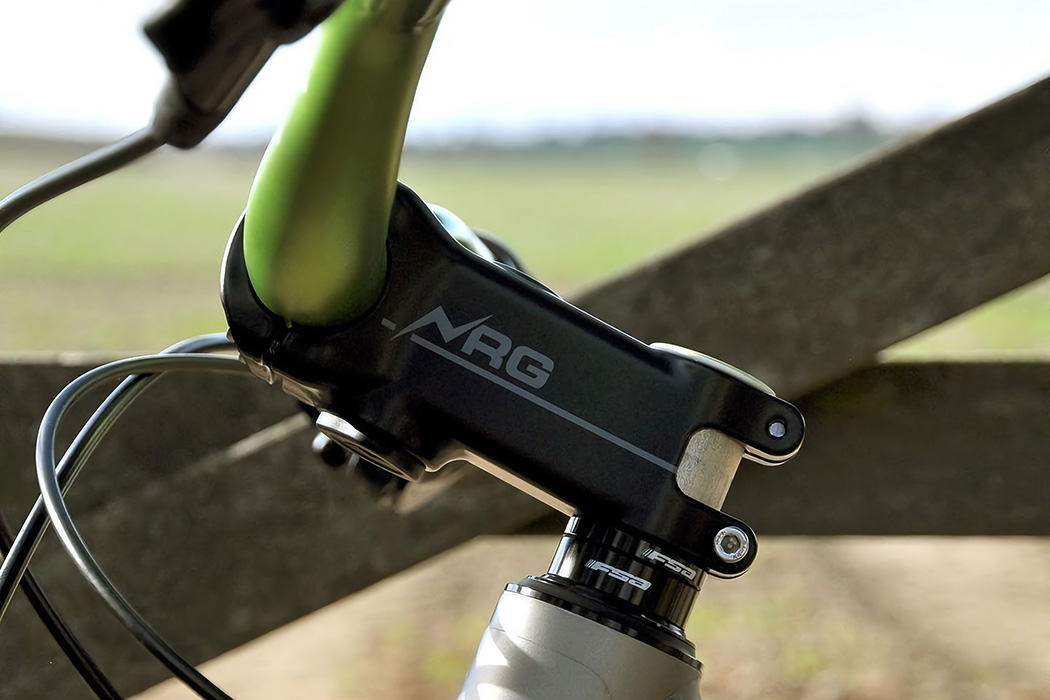 The ‘50s were home to some of the most innovative pieces of design and technology for their time. Invented just before the boom era in…

The Future of Books

With everything turning towards technology, we have adapted the out with the old, in with the new mentality. Designer Kyle Bean has created a design…

Use your phone all around the world!

Something really strange happened at Coachella this year. A man, christened the Smartphone Bandit, managed to steal close to 130 smartphones during the festival from…

Anyone remember Bogobrush from three years ago? The company changed the dental hygiene game with a toothbrush that was completely biodegradable. They’re now back with…