Science fiction would have you believe it’s pretty easy to have an aircraft that takes off vertically like a helicopter, and then suddenly sprouts wings and thrusters which let it fly like a jet. It’s an incredibly tricky maneuver that’s fuel-intensive, and it becomes doubly complicated when you’re trying to make the entire aircraft an electric machine. However, Canada’s Horizon Aircraft has a pretty interesting aircraft with a hybrid power system and a patent-pending wing design.

Just on face value, the Horizon Cavorite X5 looks like an absolute sci-fi wet-dream. It sports the aesthetic of a sleek stealth-bomber, and comes with wings that, get this, split open to reveal multiple fans underneath (yes, wings with FANS!) These fans help the EVTOL take off and land vertically (like a helicopter) on a landing pad, and the outer covers close shut to turn the X5 into a wing-based aircraft that can hit speeds of up to 350 km/h (217mph).

The Cavorite X5 comes named after a fictional super-material first mentioned in H.G> Wells’ 1901 book The First Men in the Moon, which, when cooled, can cancel out the effects of gravity. The plane takes on those very characteristics too, with its unique ability to hover vertically before flying like a normal plane. With an LS V8 engine onboard and a relatively modest battery system, the Cavorite X5 can achieve cruise speeds of up to 350 km/h, traveling as far as 500 kilometers while carrying cargo. The EVTOL has seating for 5 people and enough space for cargo to match. Without passengers or cargo, the Cavorite X5’s range gets bumped up to a much more impressive 1000 kilometers or 625 miles.

The company behind the aircraft, Horizon, is currently working on a 1:6 scale version to begin testing its systems and software, and plans to have a half-scale machine built by the end of the year, with production beginning as early as 2024. 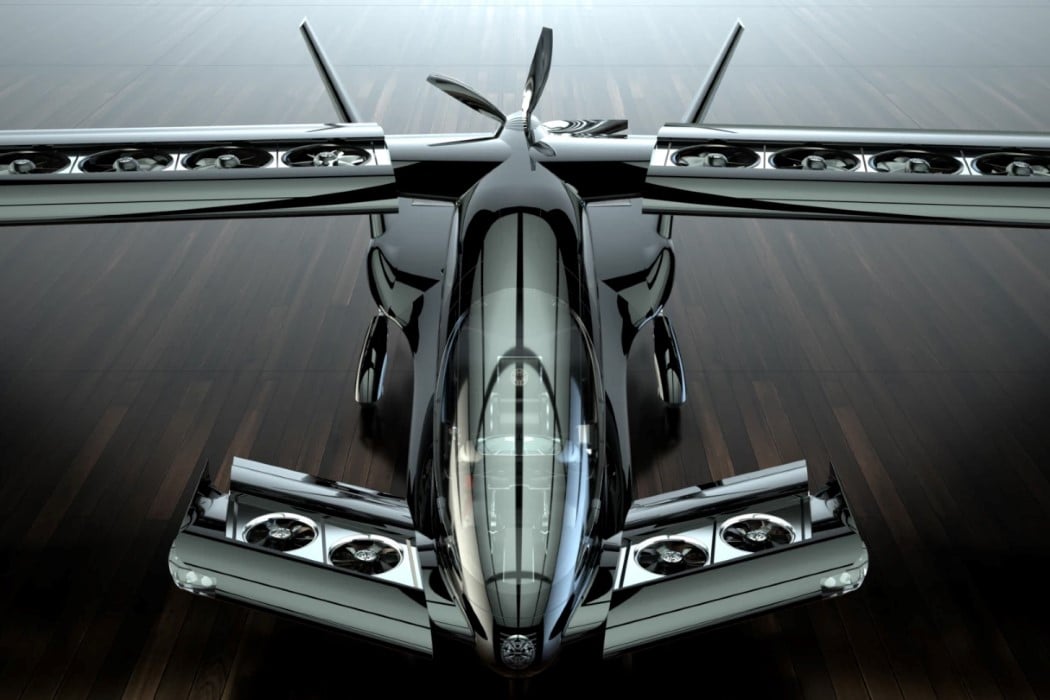 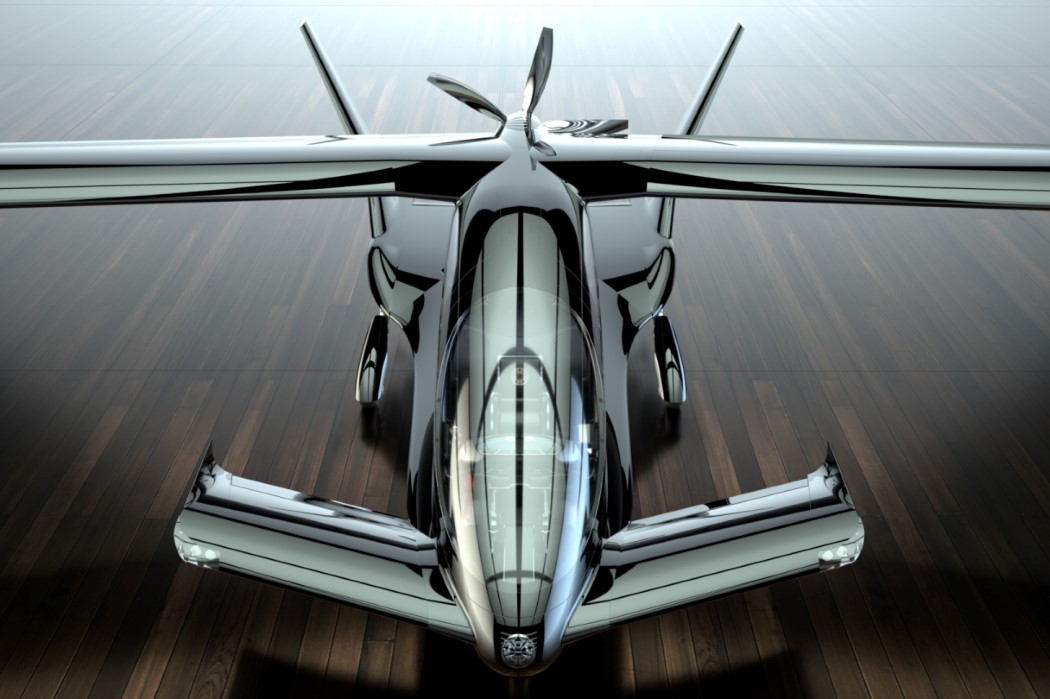 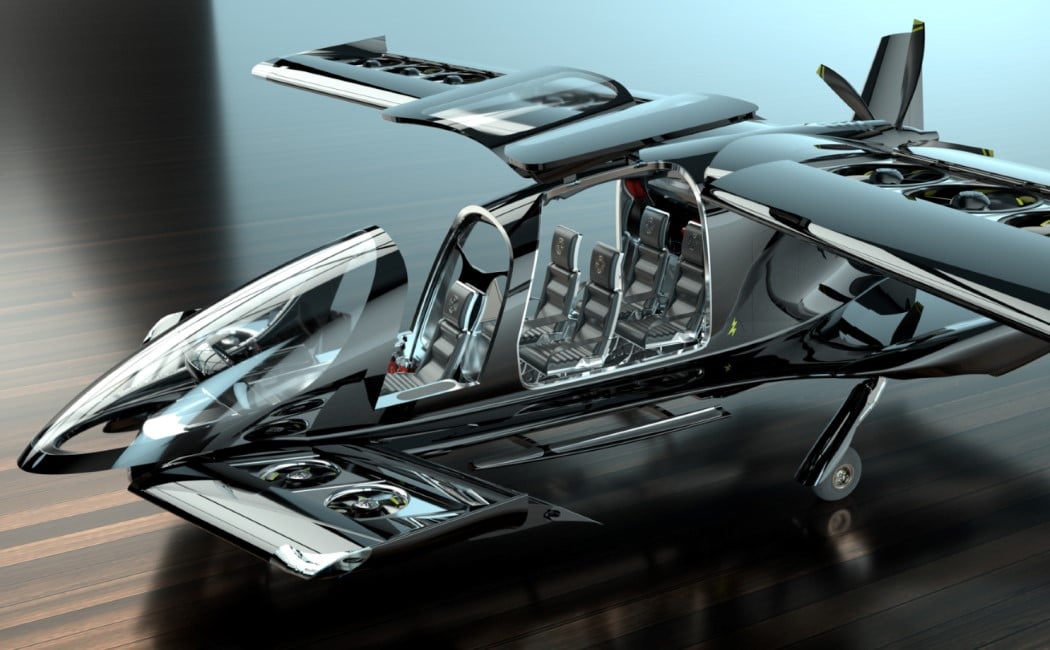 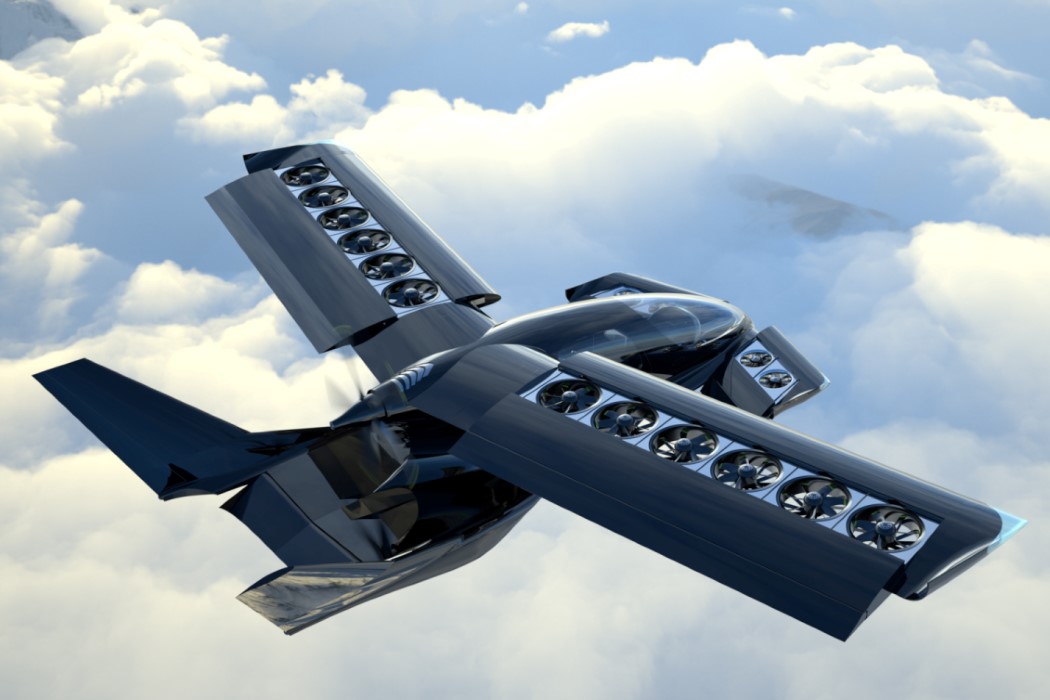 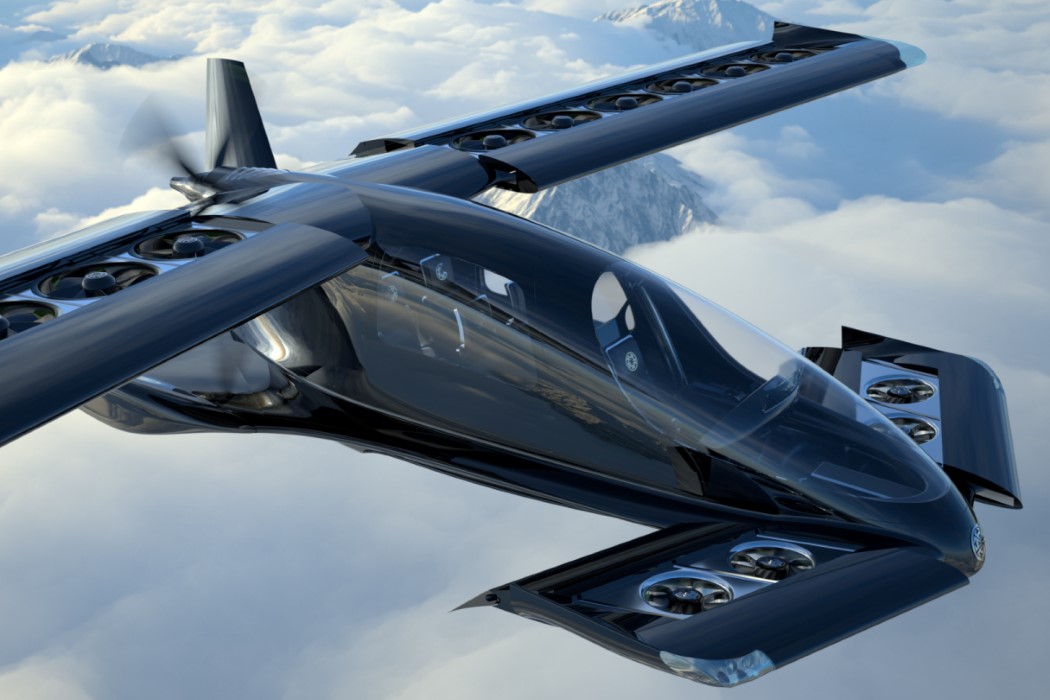 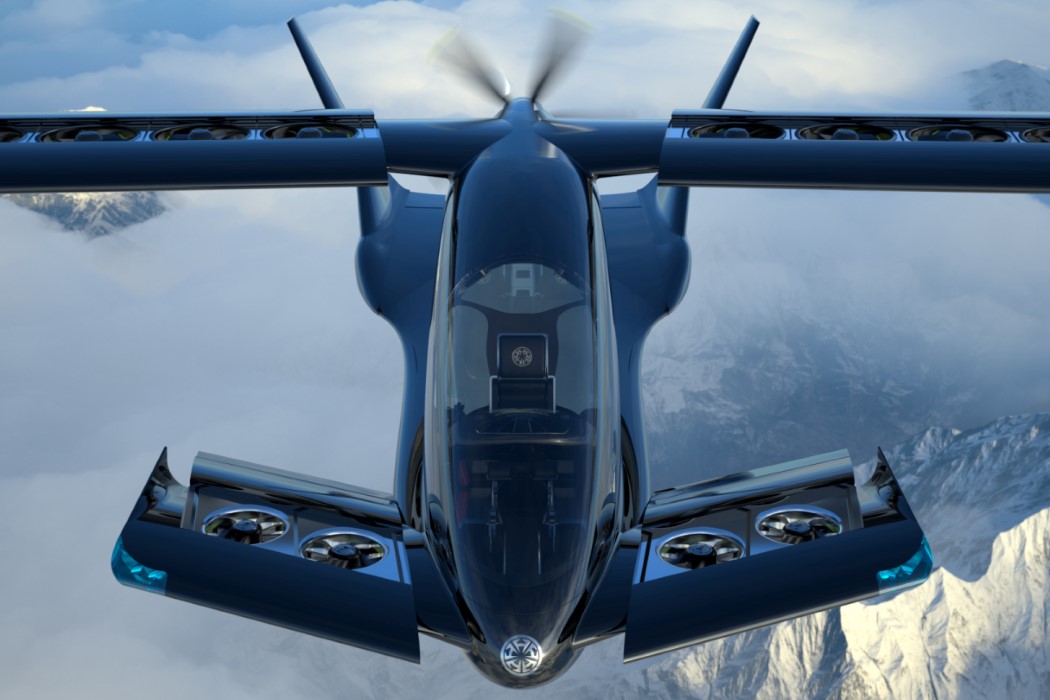 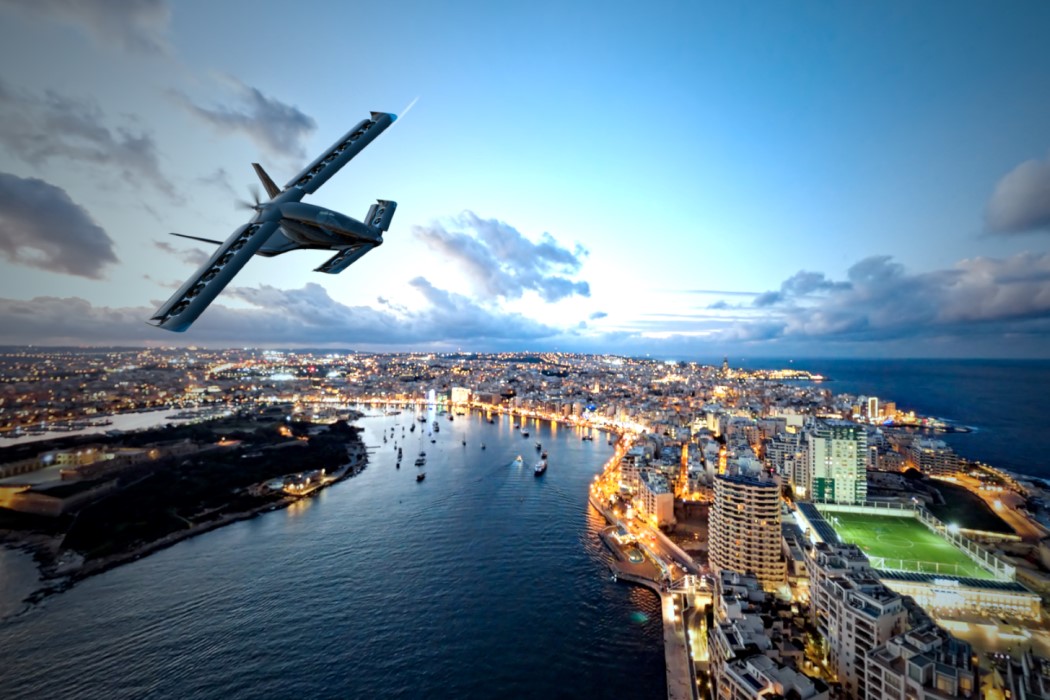 A total of 156 printed items were used to transform an existing motorcycle into an uber-aggressive and stylish street bike! From the front tip to…

Gyroscopic Transportation of the Future

This futuristic transportation concept was designed for the urban commuter looking for an entirely new and unique driving experience. With just two wheels, the glass-dome…

There isn’t really much to say about the Lazzarini FD-One that isn’t said in the title. Designed by Italy-based studio Lazzarini, the FD-One is a…