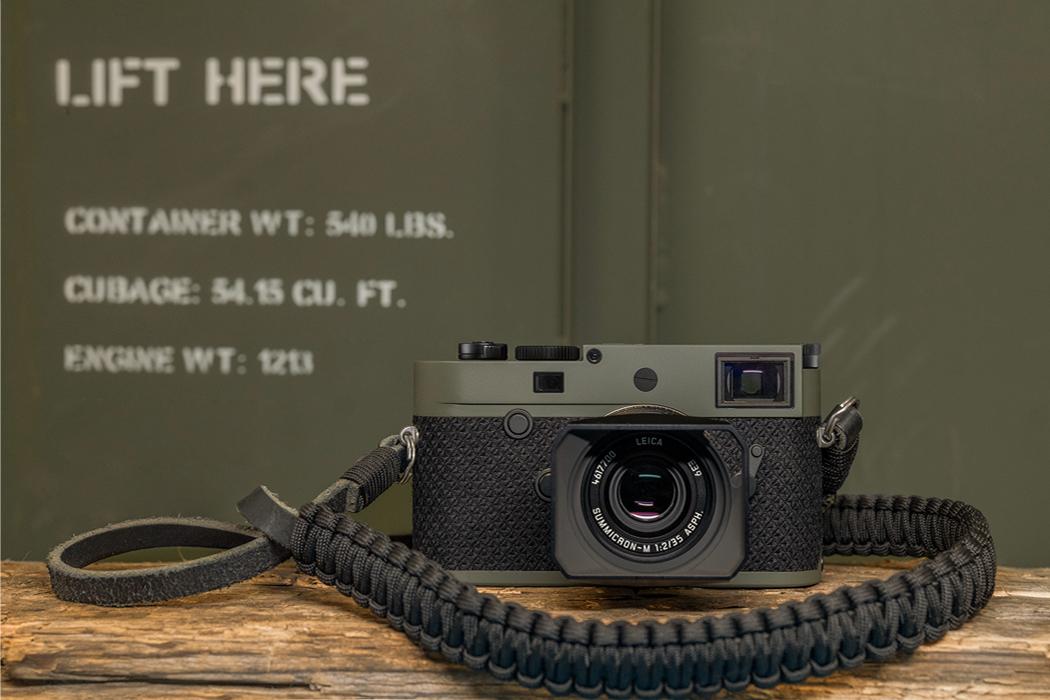 Photojournalists are spectators by passion and participants as consequence. Stealth is the name of the game for most, but sometimes getting the photograph comes at the price of being found out – the fourth wall’s just gotta give at some point. While remaining anonymous is important when it comes to photojournalism, it’s all about the camera, everything from its lens and shutter speed to its ergonomics and durability makes a difference. I need two hands to count the number of times I’ve accidentally dropped or knocked over my film cameras and consequently paid the price on eBay auctions.

Leica Cameras, a German manufacturing company known for superior build and sharp lens when it comes to building cameras, recently released a special edition of their M10-P “Reporter” camera in celebration of the Leica Oskar Barnack Award. Coated in Kevlar armor, a light, polyacrylamide plastic fabric, that has a tensile strength so high, its fibers cannot be stretched. Kevlar armor is traditionally used in making bulletproof vests as the fabric has an incredibly strong molecular structure. Why the need for a bulletproof camera? Well, Leica might not be suggesting that you should use their camera as a bulletproof shield during wartime, but you can feel rest assured that you’ll be handling a relatively unbreakable piece of machinery – it’d probably still take some practice, however, before my heart can stay in my chest after dropping it. The M-10 P “Reporter” wears camouflage with a moss green border and nonslip, diamond-etched Kevlar center, whose black stain will eventually oxidize into the color of the rangefinder’s matte sage metallic case following continued use and exposure to natural UV rays from sunlight.

Just like the photojournalist, the M-10 rangefinder is naturally discreet, with a virtually silent shutter that Leica boasts as the quietest of any M camera in production past and present. From behind the camera, photographers can find a digital display screen that reveals the scene ahead as registered by the lens, menu buttons that can adjust light value settings as well as zoom features, along with the rangefinder’s film advance wheel. The special edition of M-10 P features well-known features from the same models that preceded it such as the 24MP sensor for high-quality photographs, a 2GB internal buffer for improved performance time, an integrated digital level gauge for steady shooting, and Leica’s hand-assembled promise in offering lenses constructed with the highest-grade glass available. 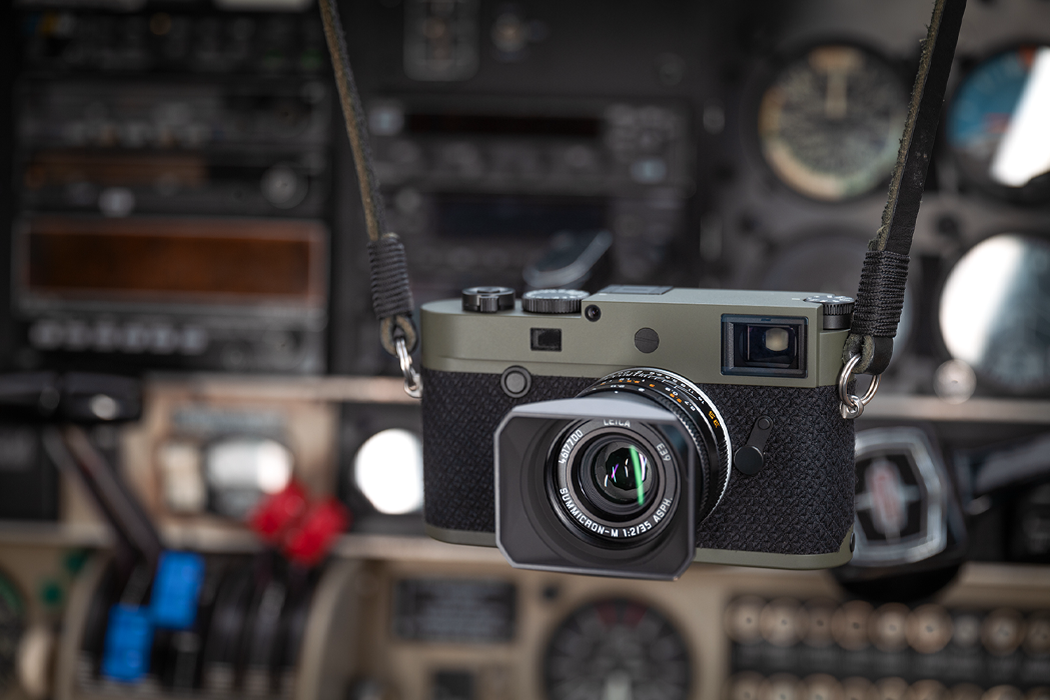 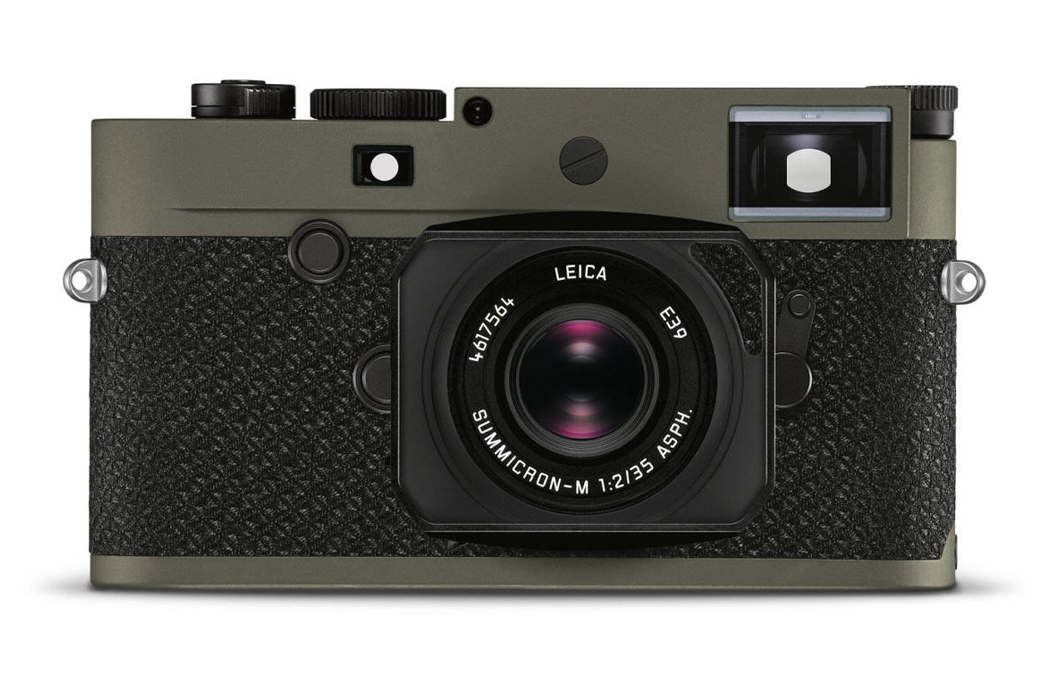 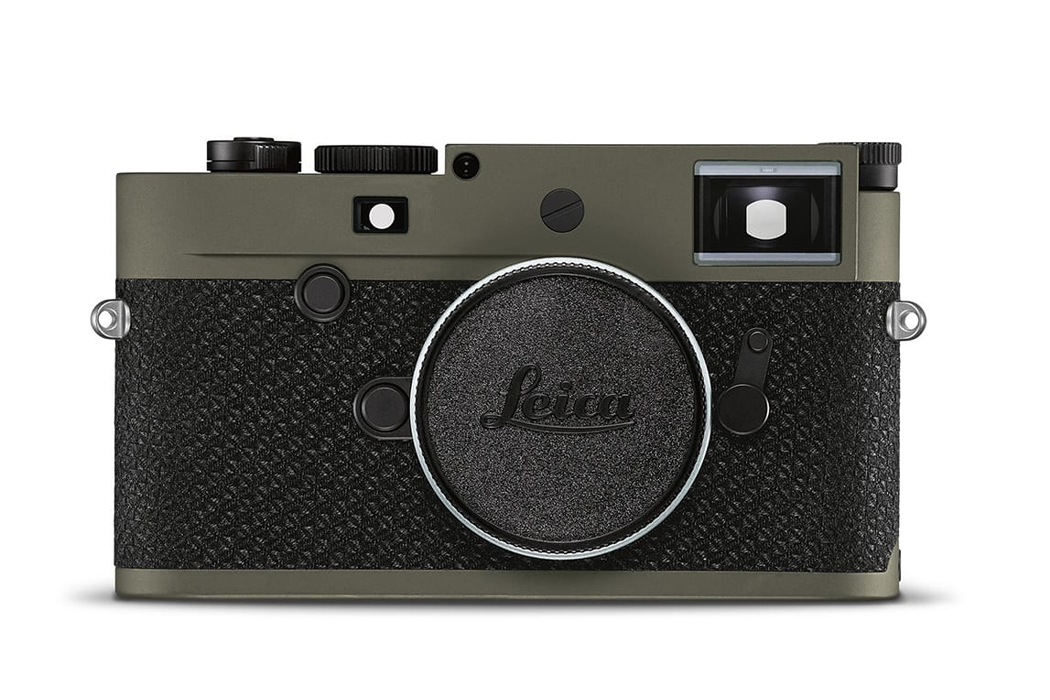 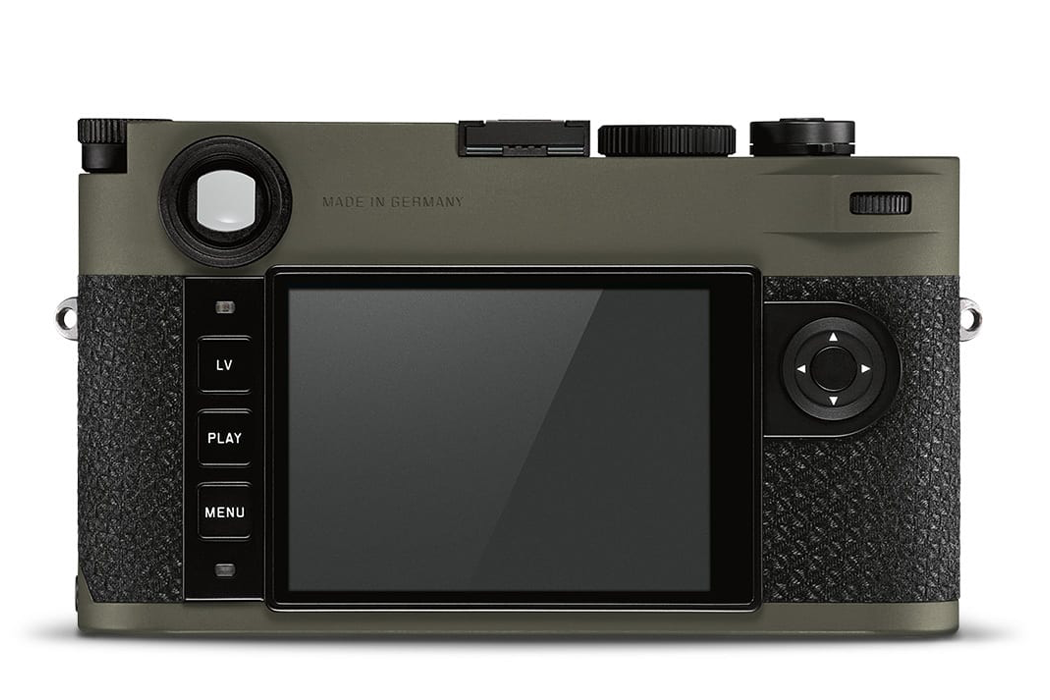 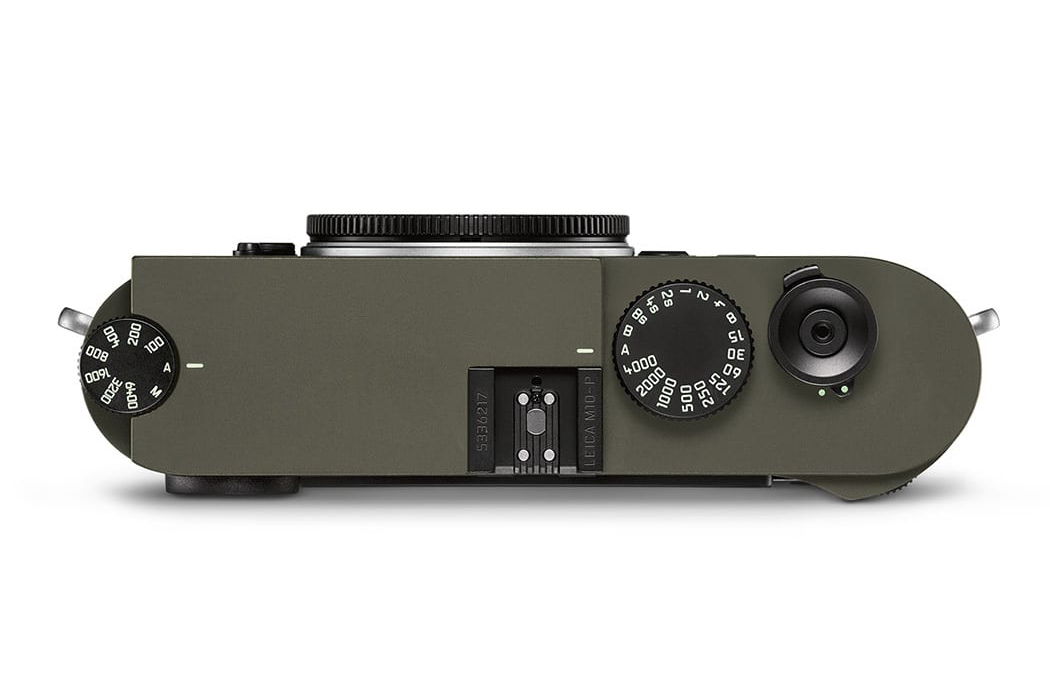 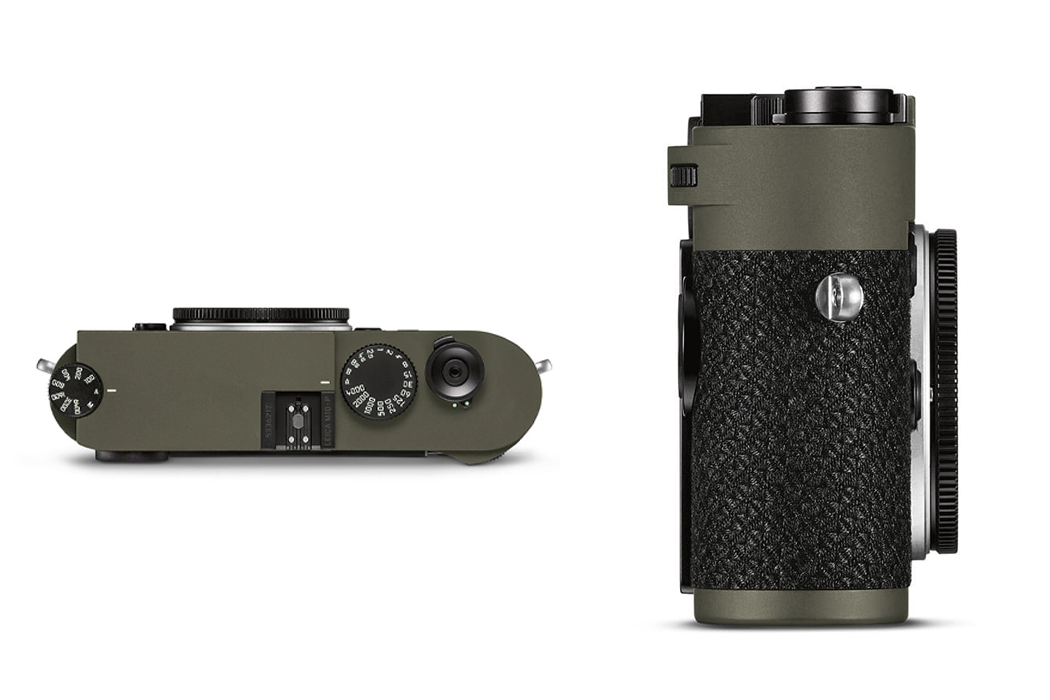 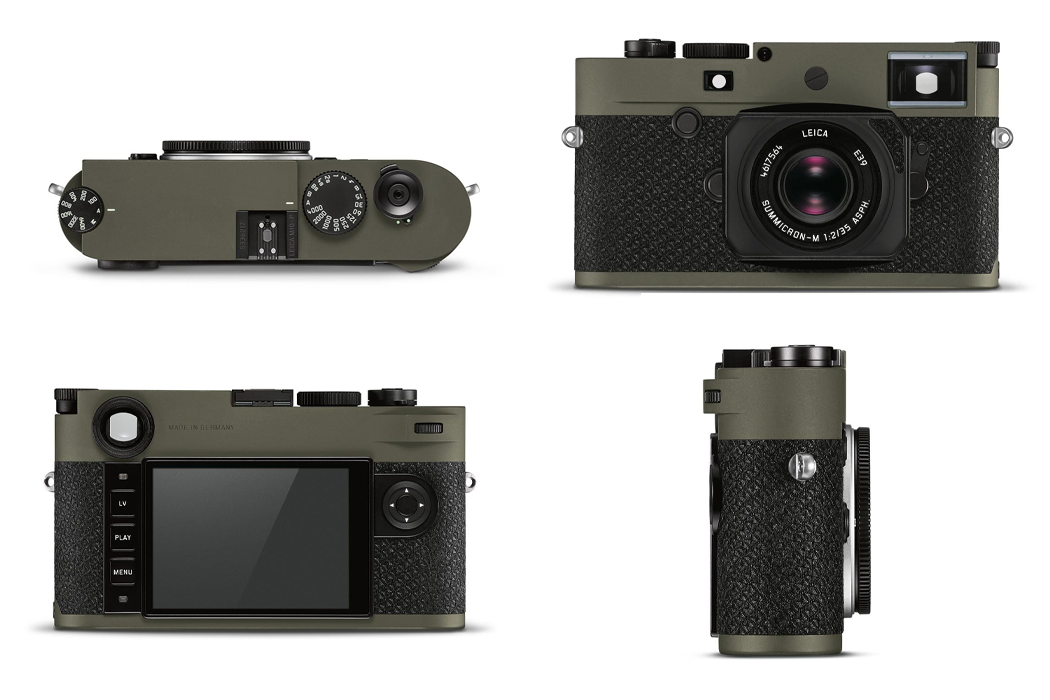 We’ve all done it – count the minutes, miles and blocks before reaching home. Temporary respite from a long, hard day is one of the…

A Case of the Doodles

The Lumdoo Duo case for iPhone 6 and 6 Plus artfully plays on contrasts- from the choice of materials to the use of color. The…

Aeronautics has informed watch design since the 1930s and this concept by Germain Baillot is no exception despite its modern time-telling functionality. Unlike flat-faced pilot…