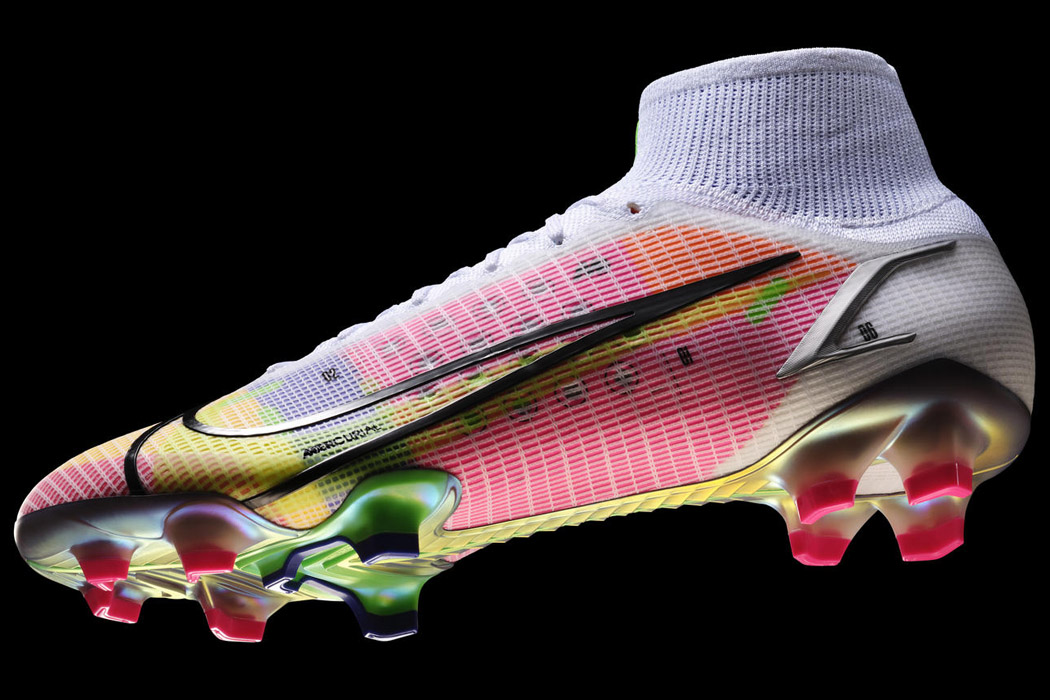 Dragonflies are ultra agile with the ability to propel themselves in any direction accelerating at 4 G linearly and 9 G – making sharp turns without loss of balance. That ability is attributed to the wing design of the insect with the flight muscles attached to the wing bases, making it hover in slow flight if need be. Nike Football Footwear Designer, Jeongwoo Lee took this natural structure of the dragonfly’s wings as inspiration for creating a lightweight Mercurial that football players have always dreamt of. On paper, the concept seems not as intriguing but the end result justifies the designer’s vision in a flurry of neon and metallic hues. A radical upgrade from 2019 Mercurial 360, this new boot design is the epitome of efficiency and lightweight aesthetics as the unnecessary elements have been shaved off for swift moves on the field.

The perfect example of Nike’s ideology “better is temporary ethos,” the new Mercurial Vapor 14 boot (a.k.a. Nike Mercurial Vapor/Superfly Dragonfly) is centered around four key areas – fit, touch, traction, and style. As Jeongwoo says, “We sought to create that same lightweight expression (of a dragonfly) with strategically placed materials for the new Mercurial. We think this is the future of speed and the kind of feel players have been asking for.” Adapting the unique design of dragonfly wings, the boot’s natural touch and upper feels just like the extension of the foot for swift acceleration and braking in any direction without loss in body balance. That’s attributed to the Nike Aerotrak plate for a springy feel. As Lee further exclaimed, “We’ve defined a brand-new kind of boot-to-ball touch. It’s tactile and grippy for control at high speeds, while also bringing flexibility at the same time”.

The Nike Mercurial Vapor 14 shoe has a premium lining where it’s needed, along with the Flyknit on top of the foot keeps you comfortable even after a long grueling match on the pitch. Combine that with the Vaporposite upper having a grippy lightweight mesh and you are all set for supreme control when the ball lands on your feet for the sublime touches. Nike has not shirked away from making this pair of soccer shoes to be absolutely flamboyant. To top it off, the shoes have the digital psychedelic palette drawing inspiration from the computer motherboards and become a way to celebrate the iconic Mercurials for the past 23 years! 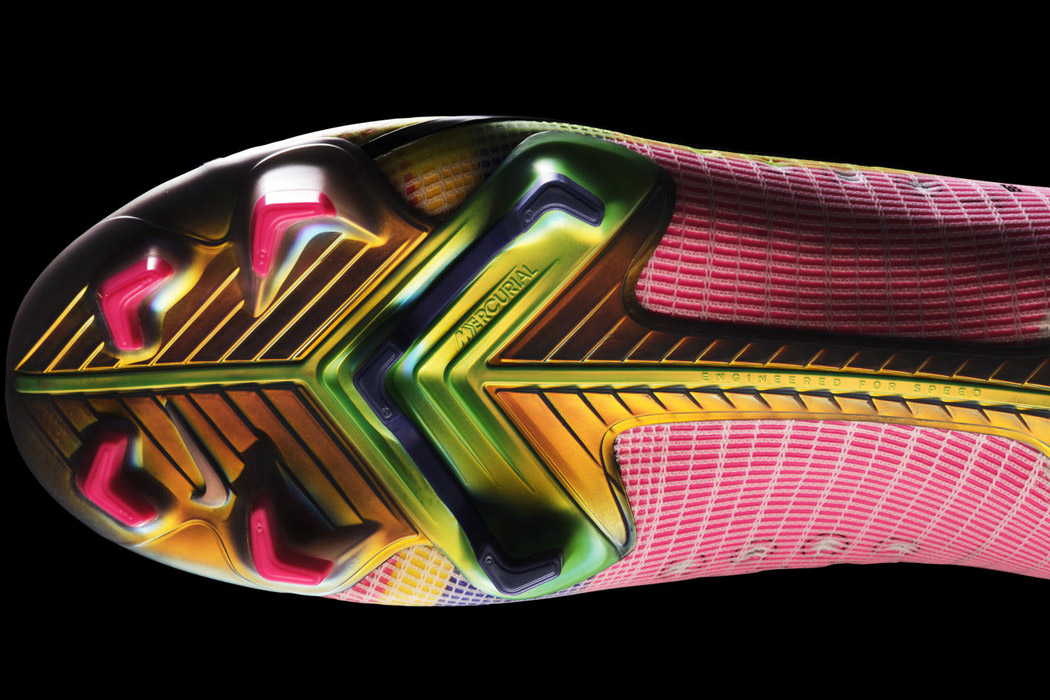 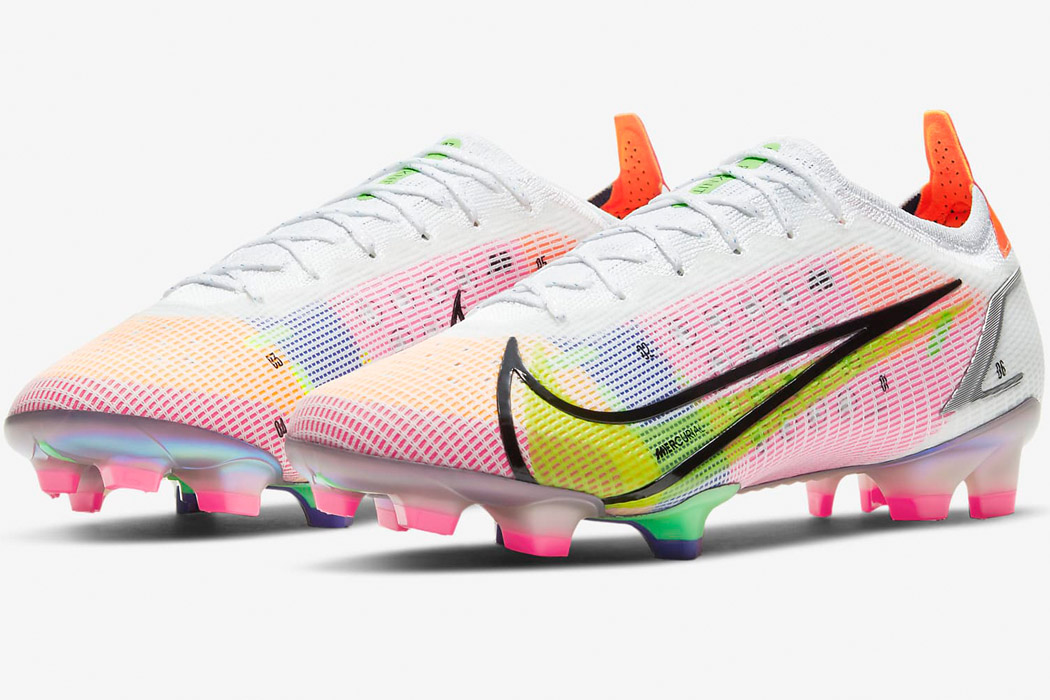 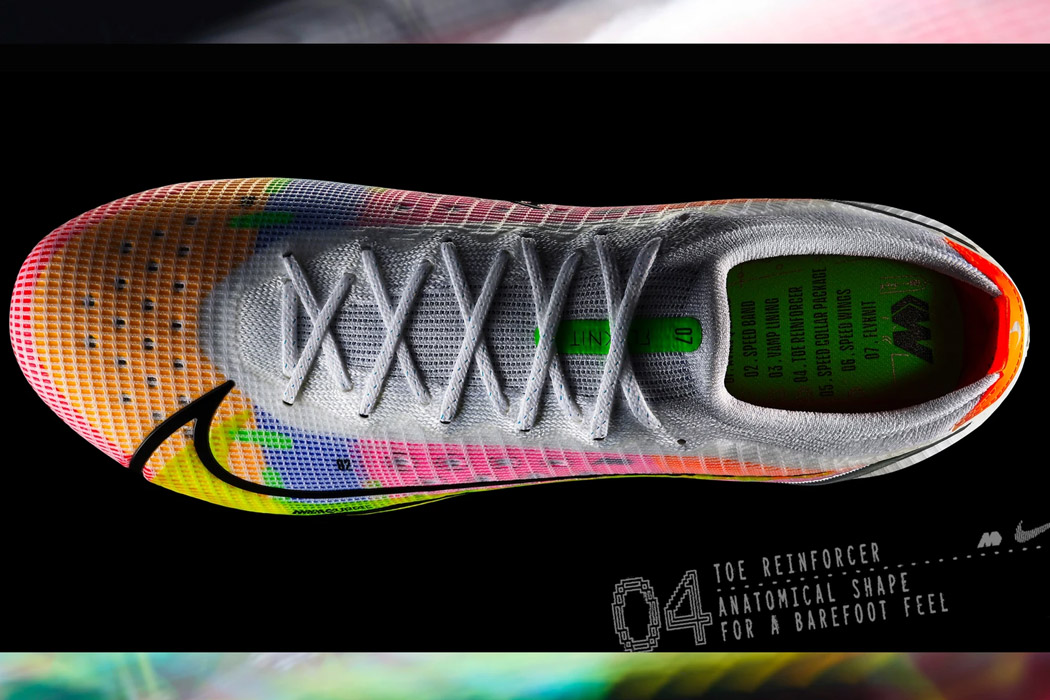 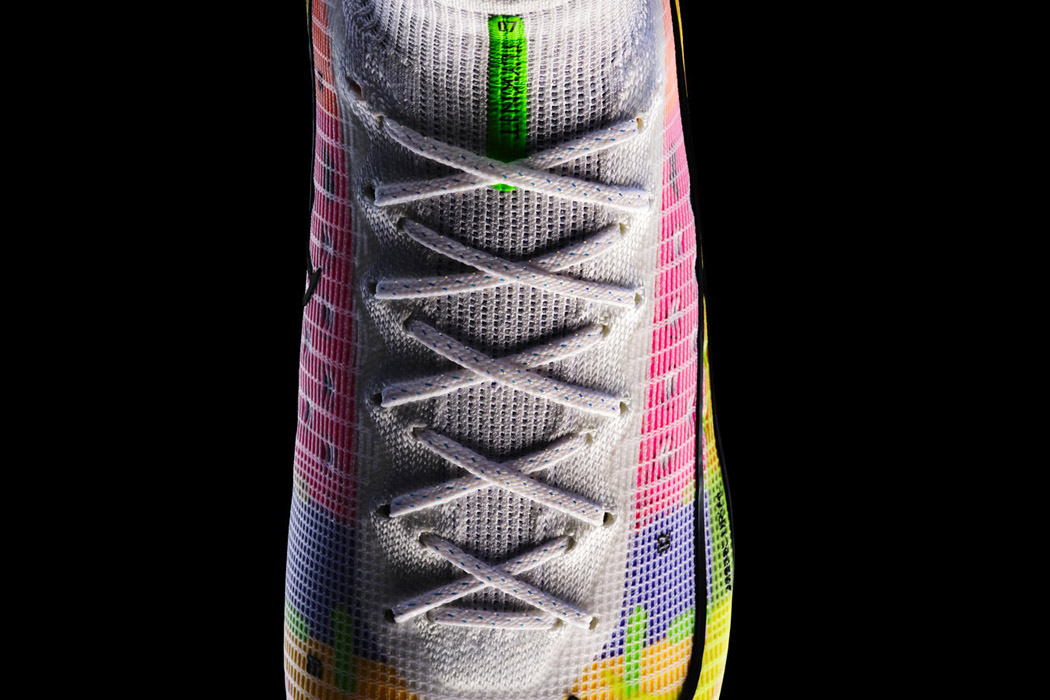 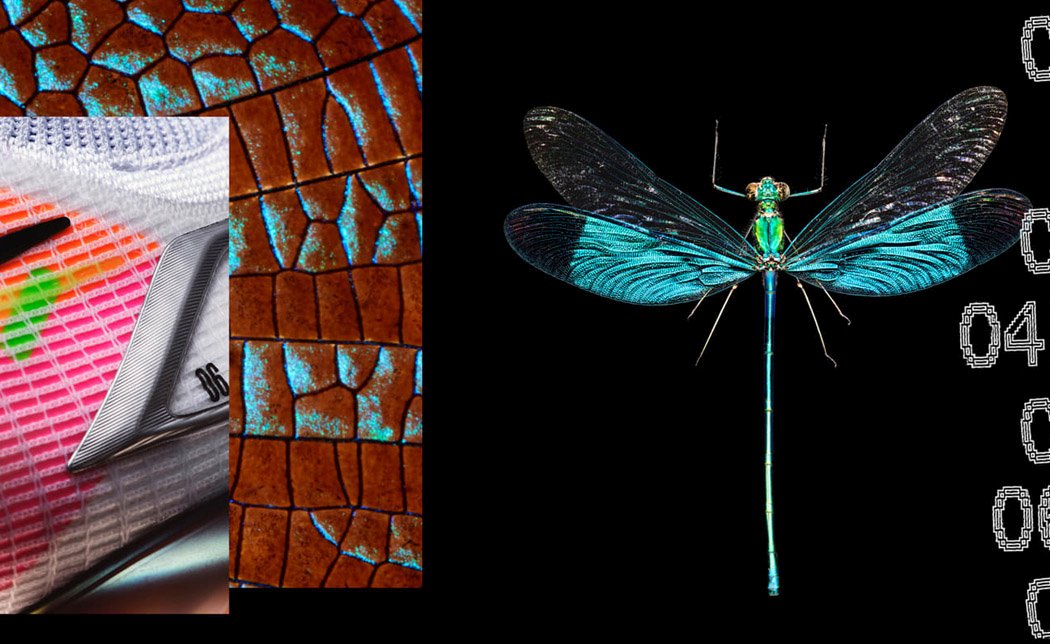 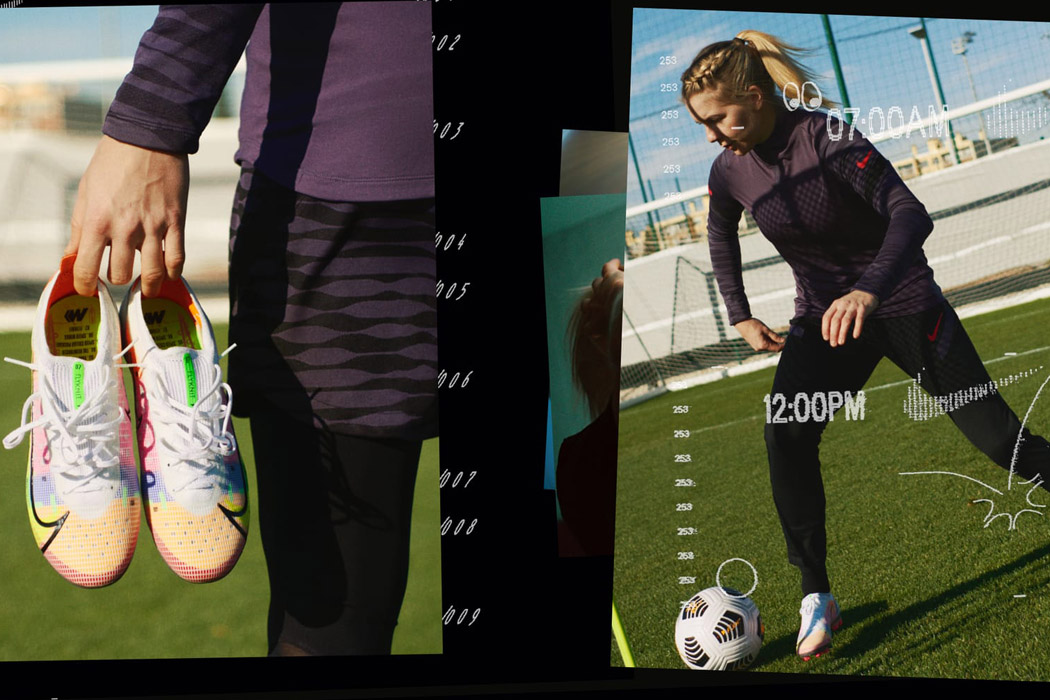 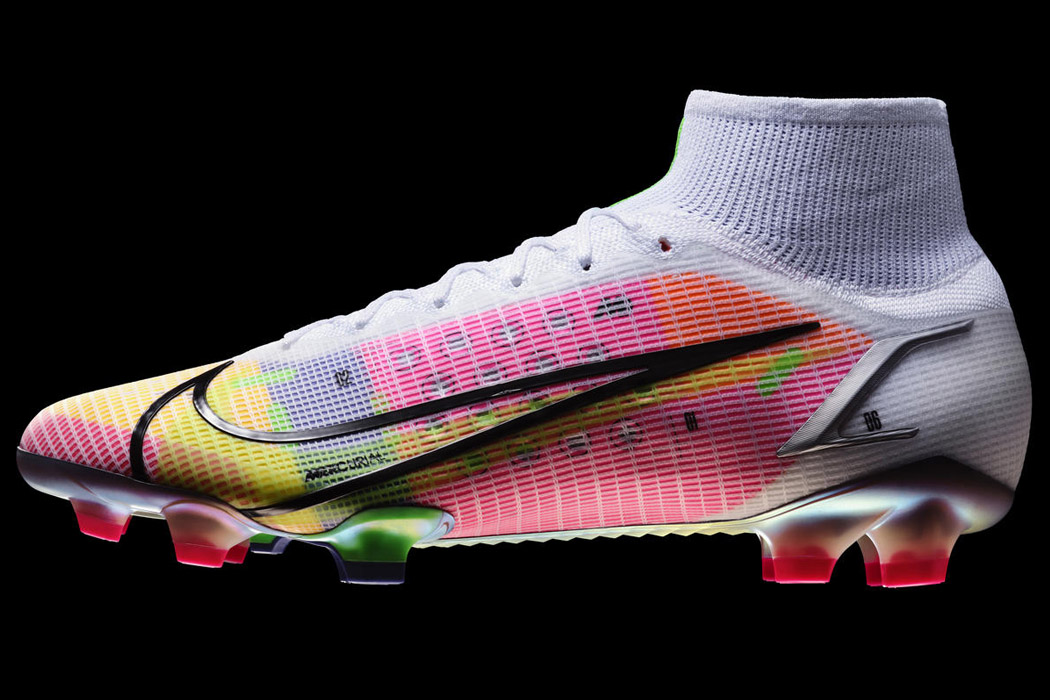 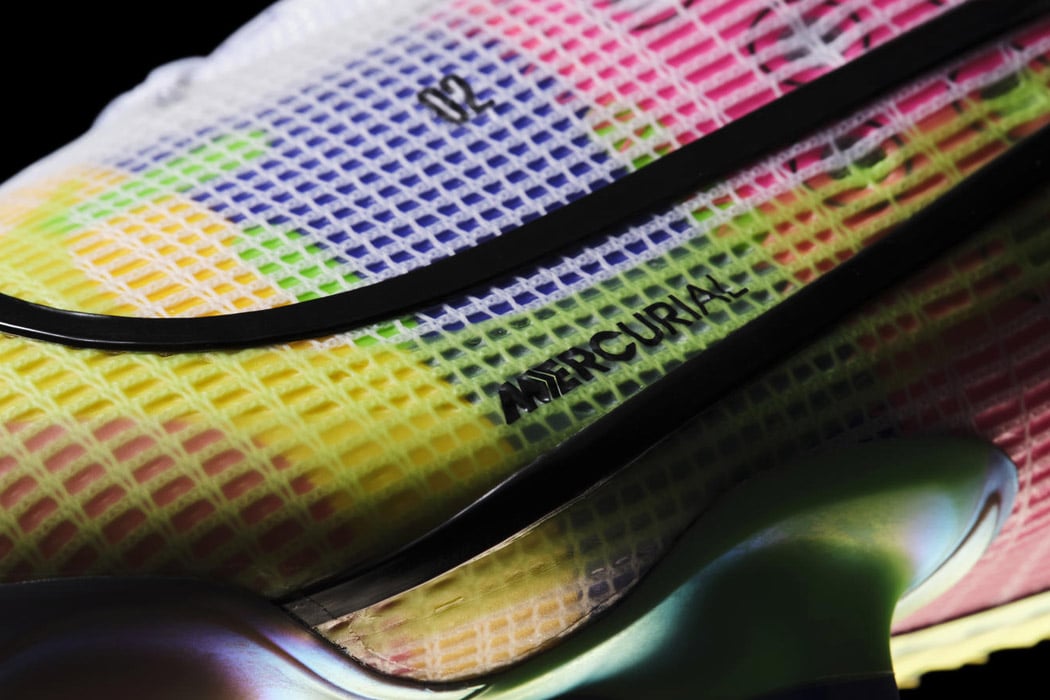 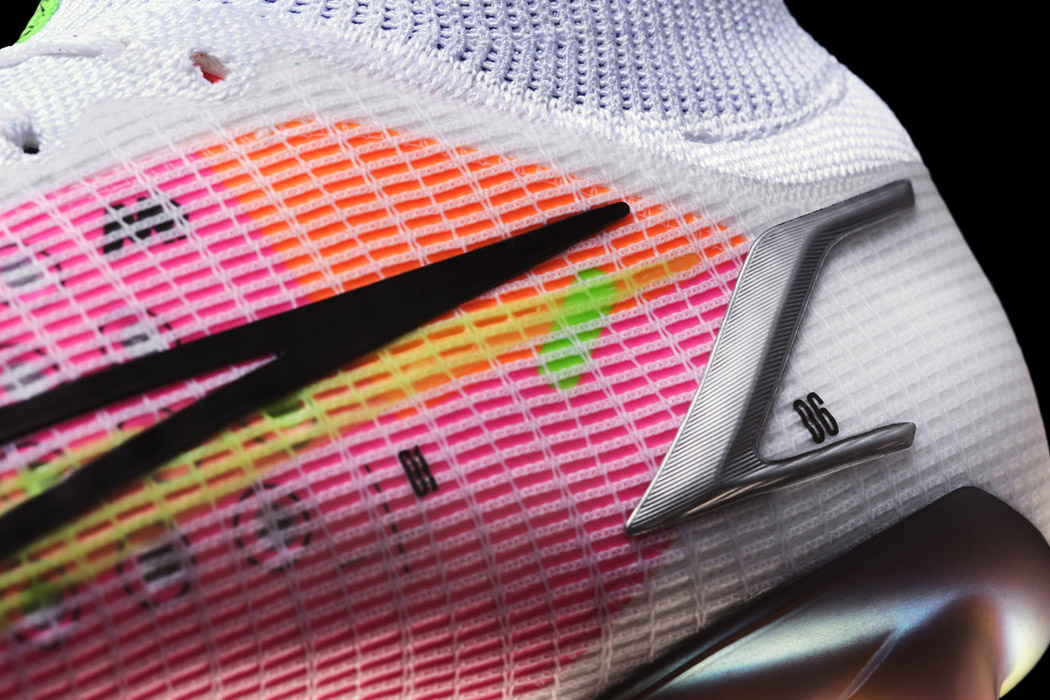 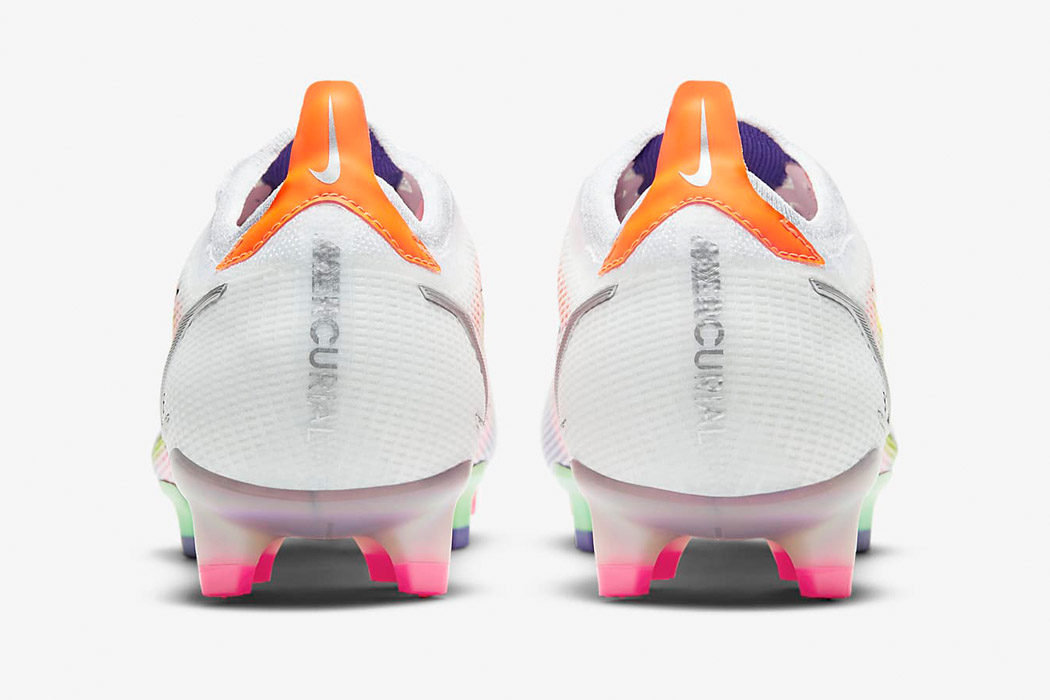 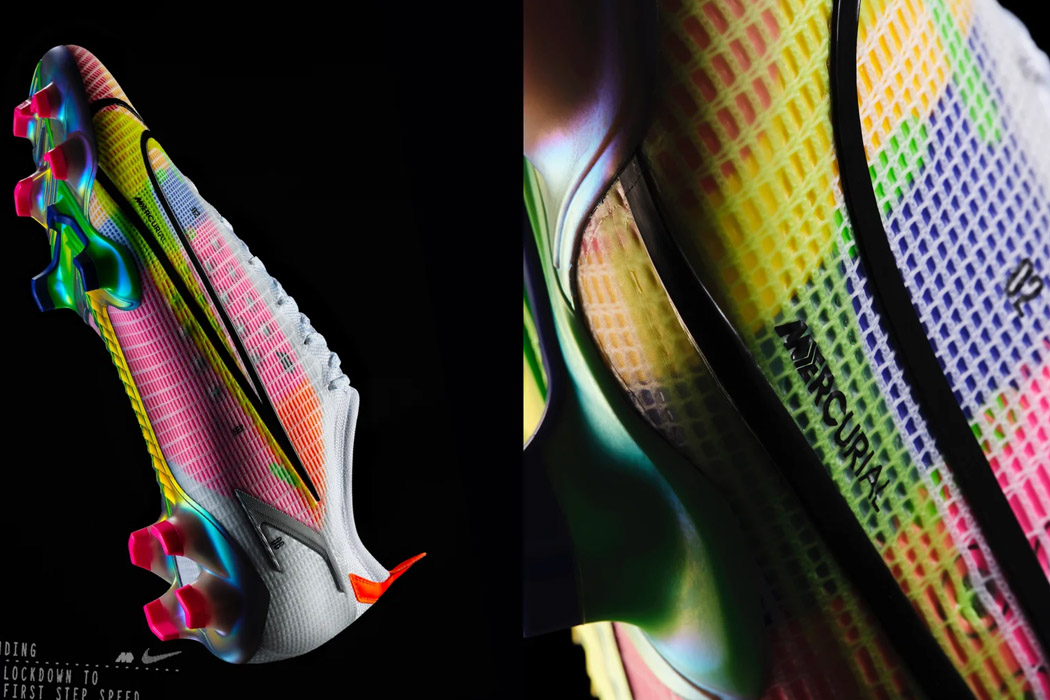 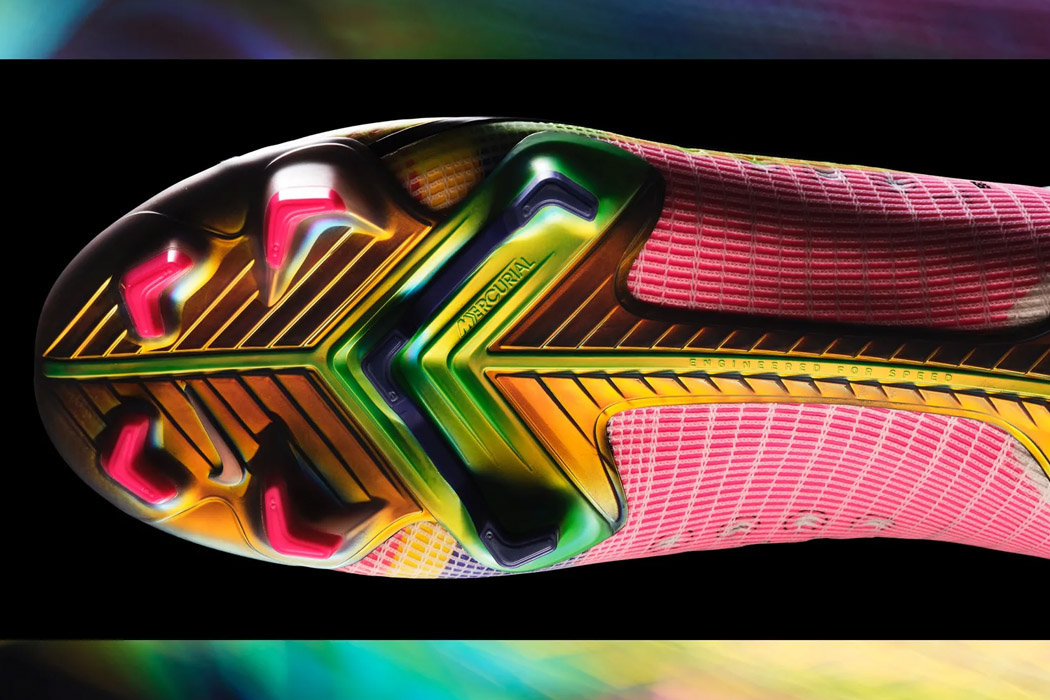 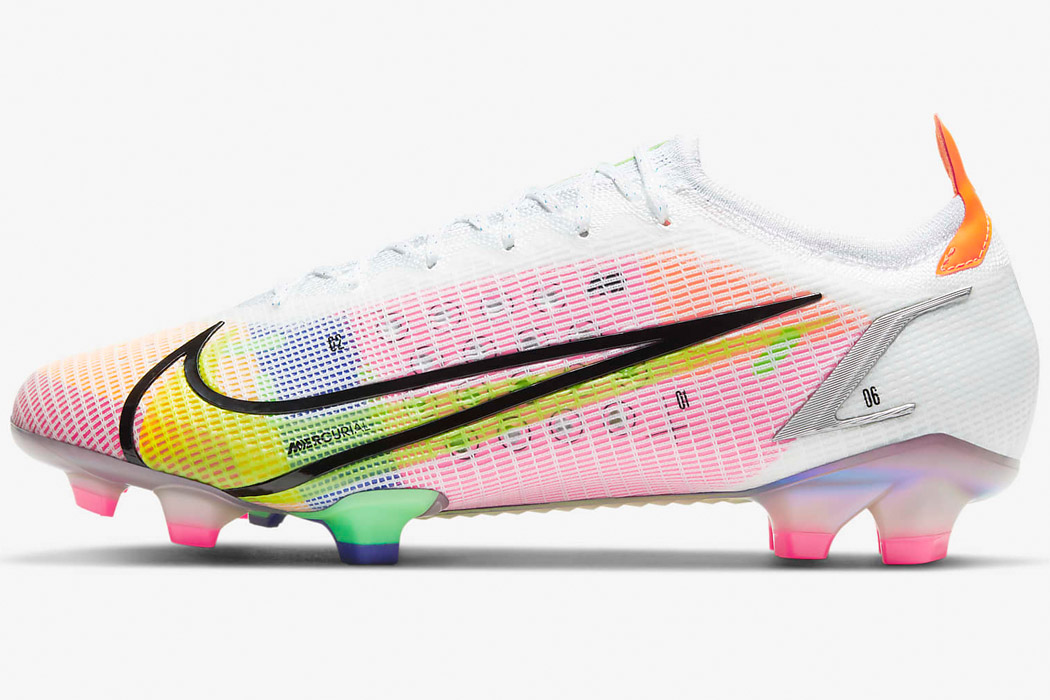 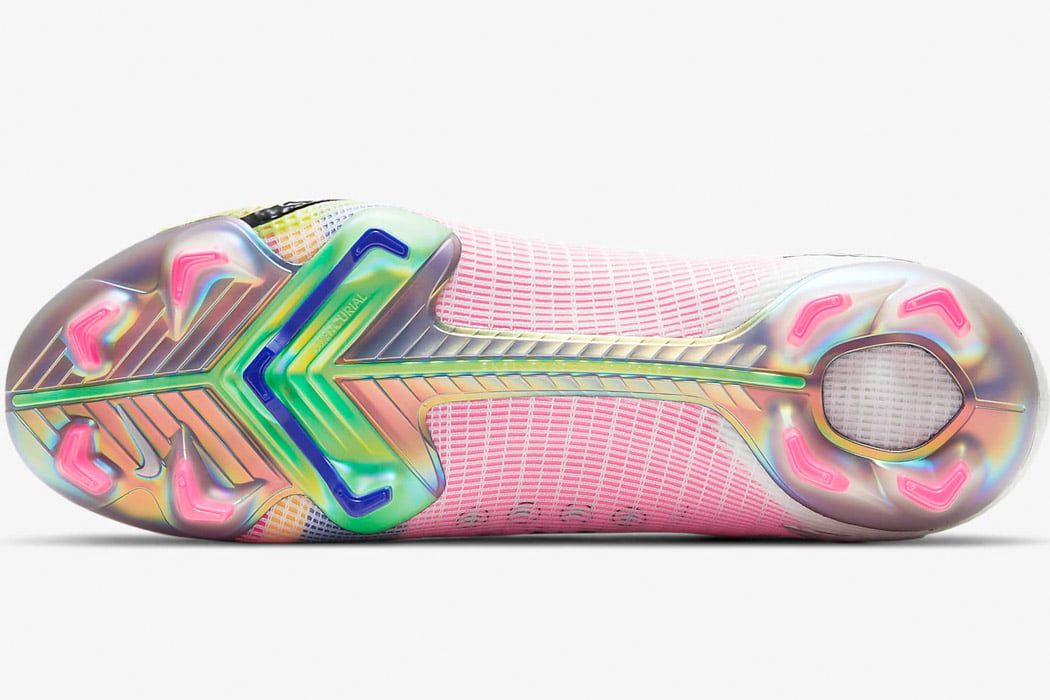 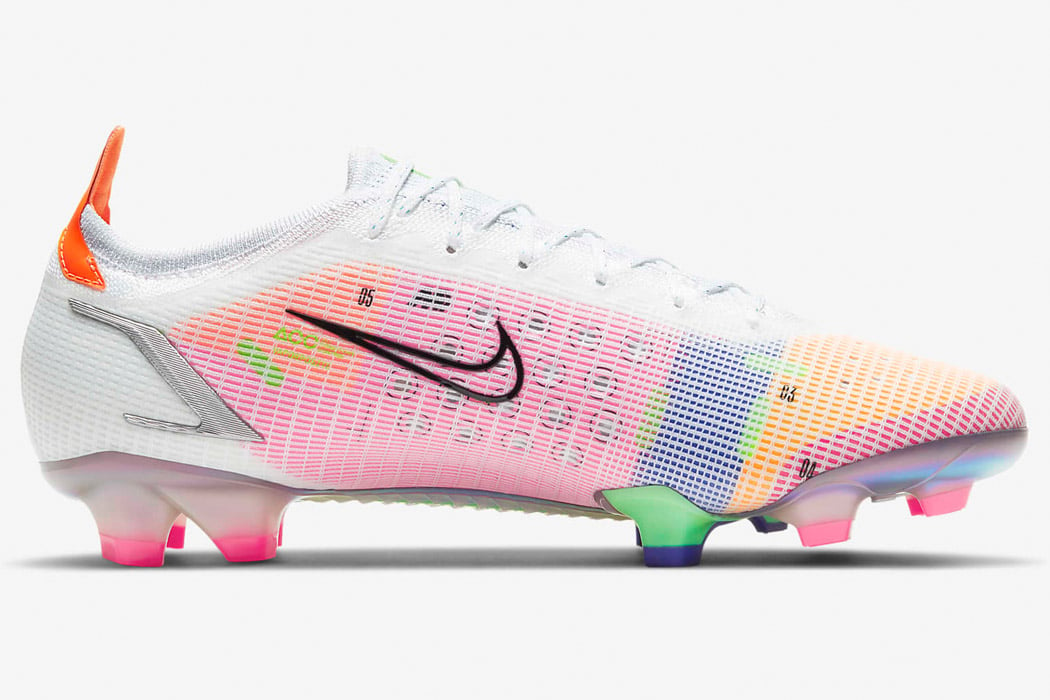 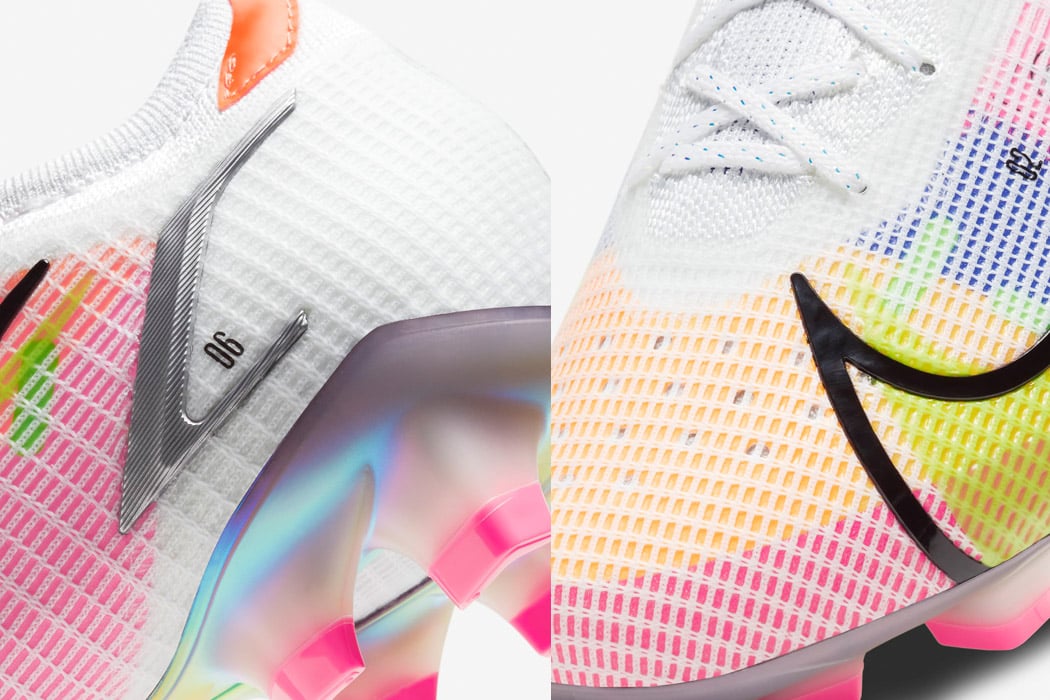 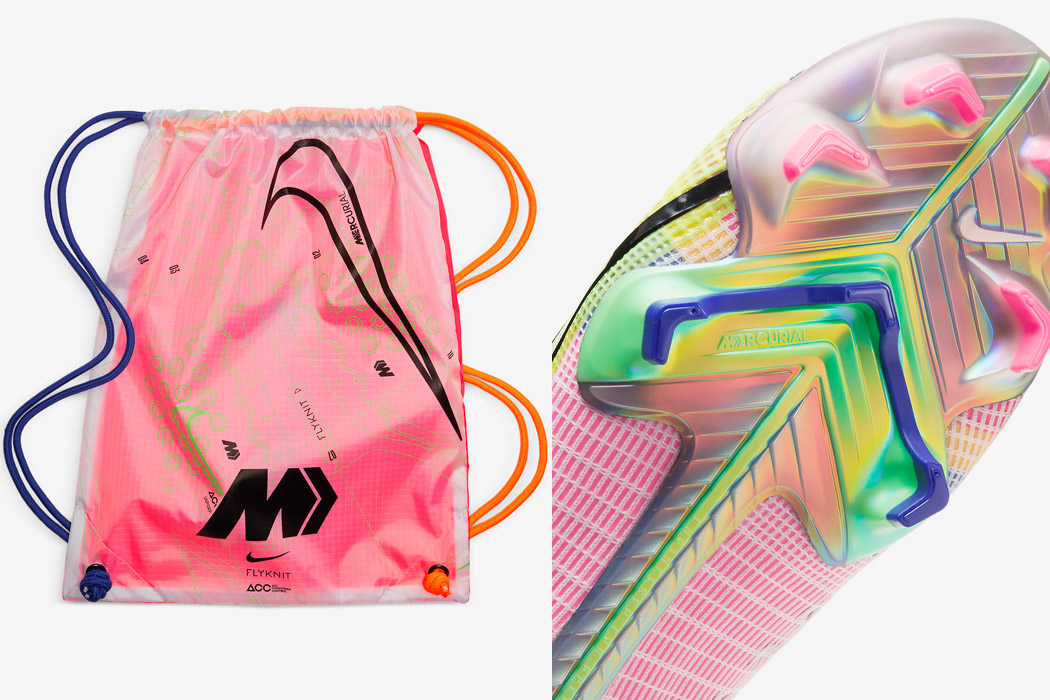 I give this product a Thumbs up!

I’m not afraid of admitting that I haven’t been wowed by simple-product design in a while. I opened my mailbox to find that I had…

A regular desk with a drawer seems just plain drab compared to the uber-cool OLLLY desk! Not only handsome, it’s also designed to accommodate all…

A time will soon come when baby monitors will be out of fashion and be replaced with ones for plants. In preparations designer Hyun Seok…

Hand Washed Is The Best

I find it quite amusing that here we have a range of washing machines promising us features and cleaning like never before, and yet two…