Imagine this VR experience. No wires, no connected laptops or phones, just a headset, and two controllers… that’s the dream that the Oculus Quest promises. Launched at Oculus Connect 5 keynote, the Quest is touted to be the most immersive VR gaming experience, thanks to some stellar breakthroughs in headset tech. The Quest uses absolutely no wires, as it is a system in itself, much like the Playstation or XBox. It comes with its own battery that powers it, along with 64gb of storage, and a screen resolution of 1600×1440 in each eye. The Quest also features its own audio solution, with earphones embedded into the headstrap, providing 360° audio as you game.

The Quest’s biggest achievement is, however, the 6 degrees of freedom. Not only does the quest allow you to view content in 360°, it also allows you to move around in this virtual world. Using 4 powerful ultrawide angle sensors on the four corners of the headset’s front face, the Quest actively scans your surroundings and your position in relation to them, allowing you to move forward and back, left and right, and even up and down, so that your gaming experience is dynamic, rather than you just sitting in a chair or standing in one place. The Quest also comes with touch controllers, much like the Rift, giving you the tools you need to game in virtual reality. Working just like the Rift’s controllers, the Quest’s hand-held wands track movement, angle, and even force, while providing haptic feedback, in an experience that the company says is the most powerful and unchained VR experience yet! 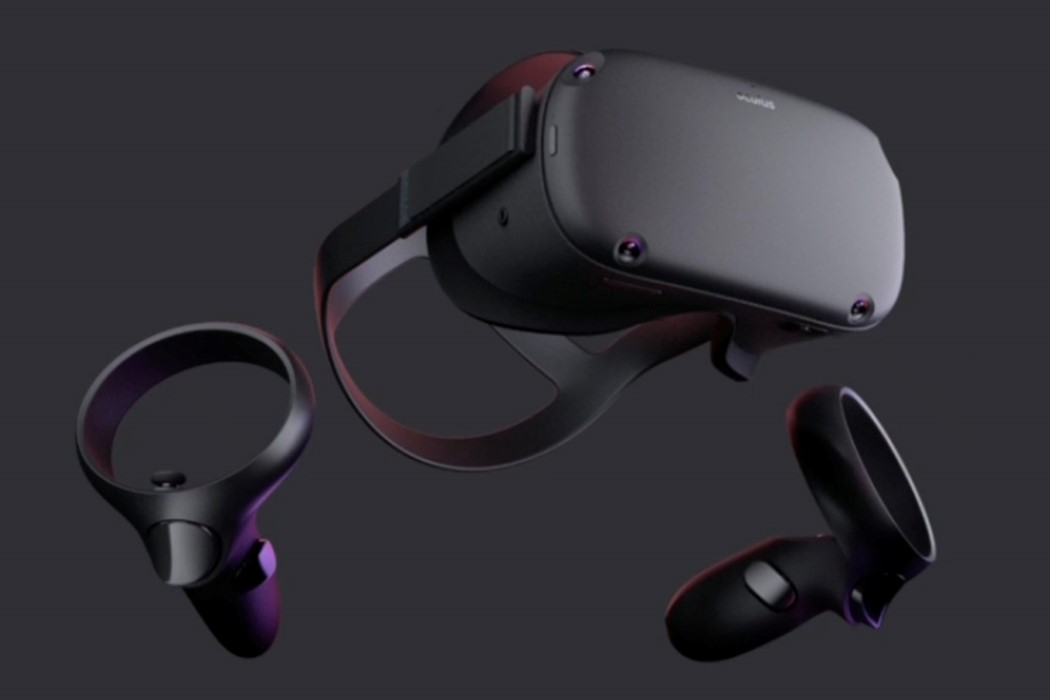 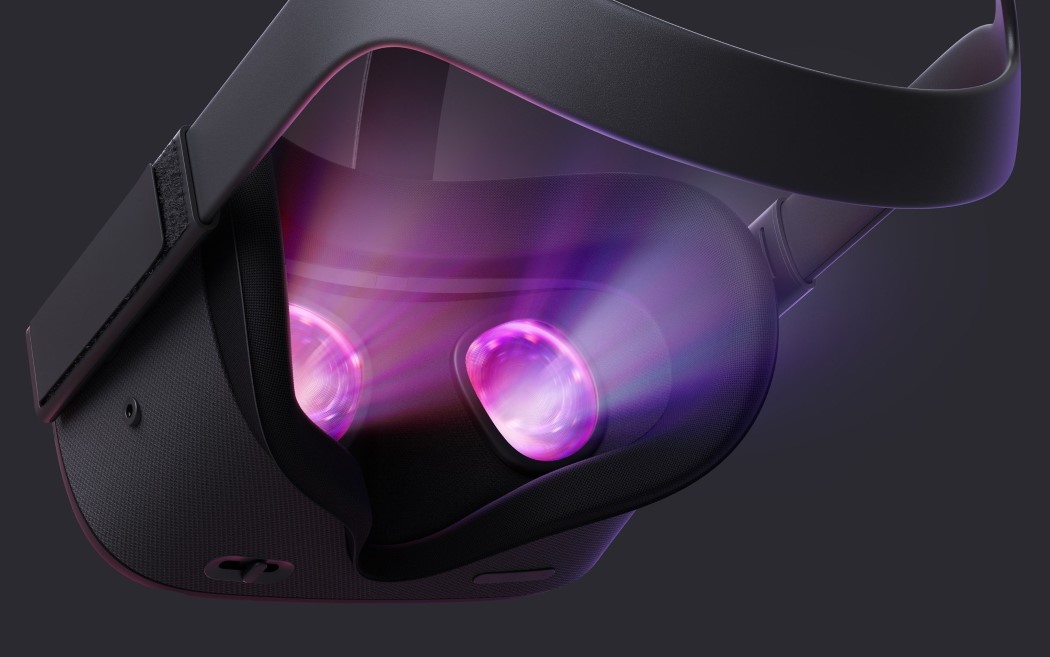 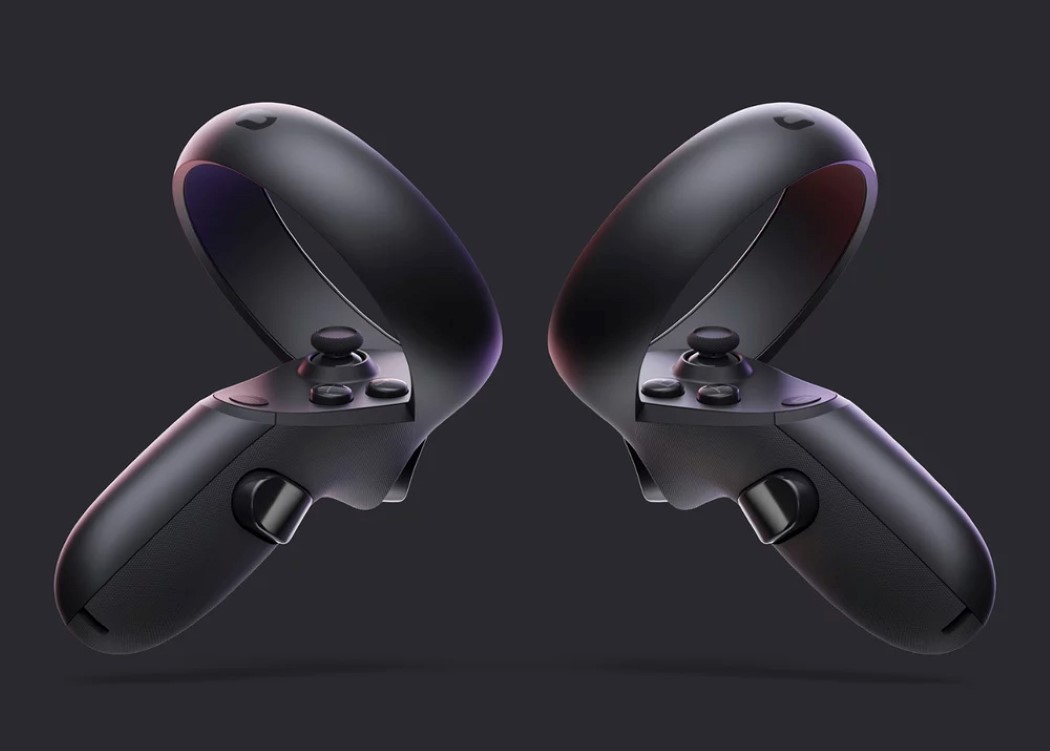 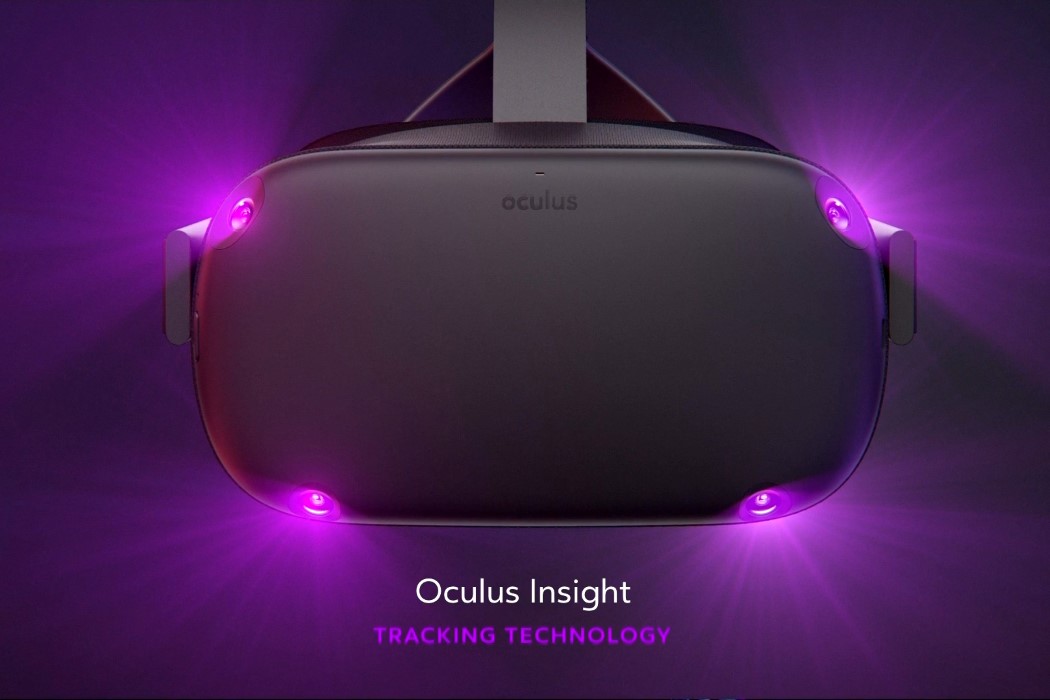 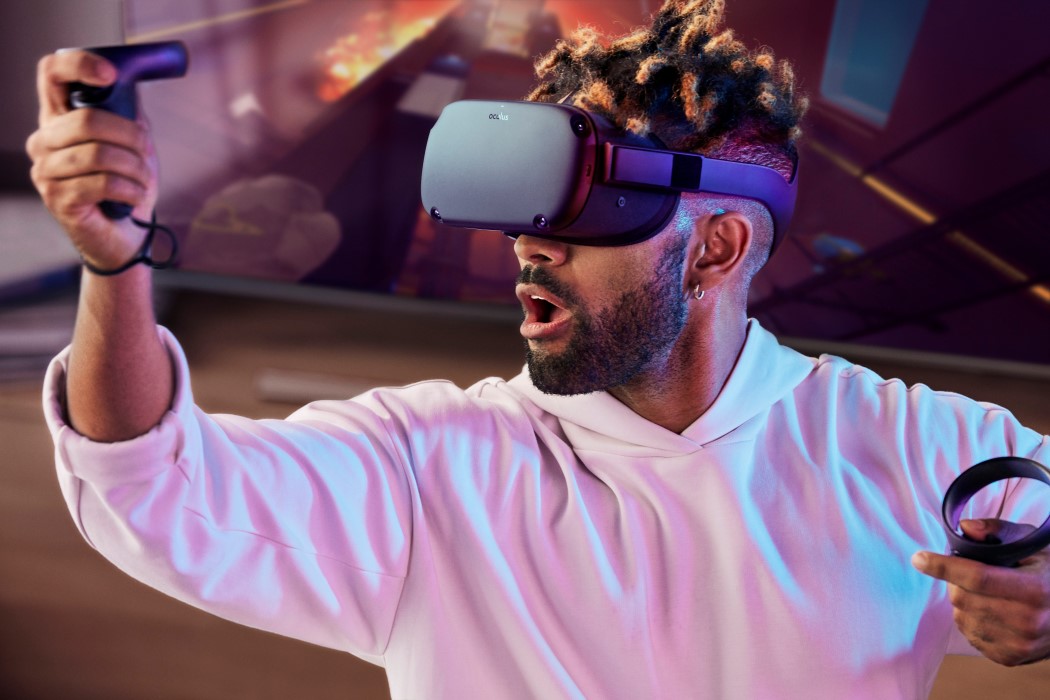 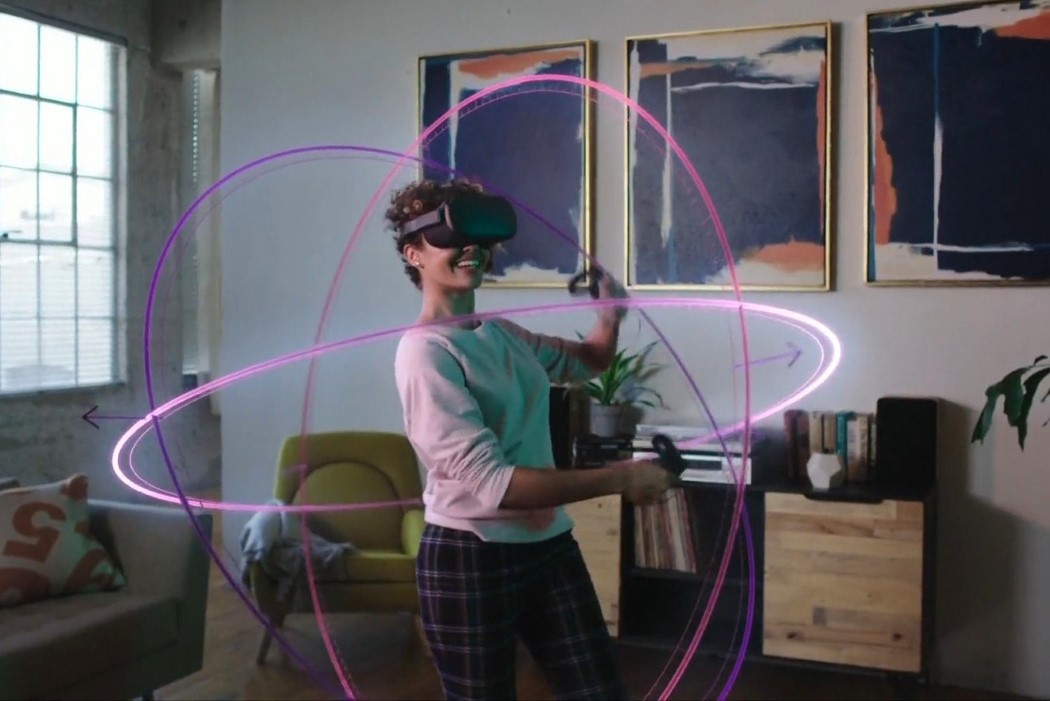 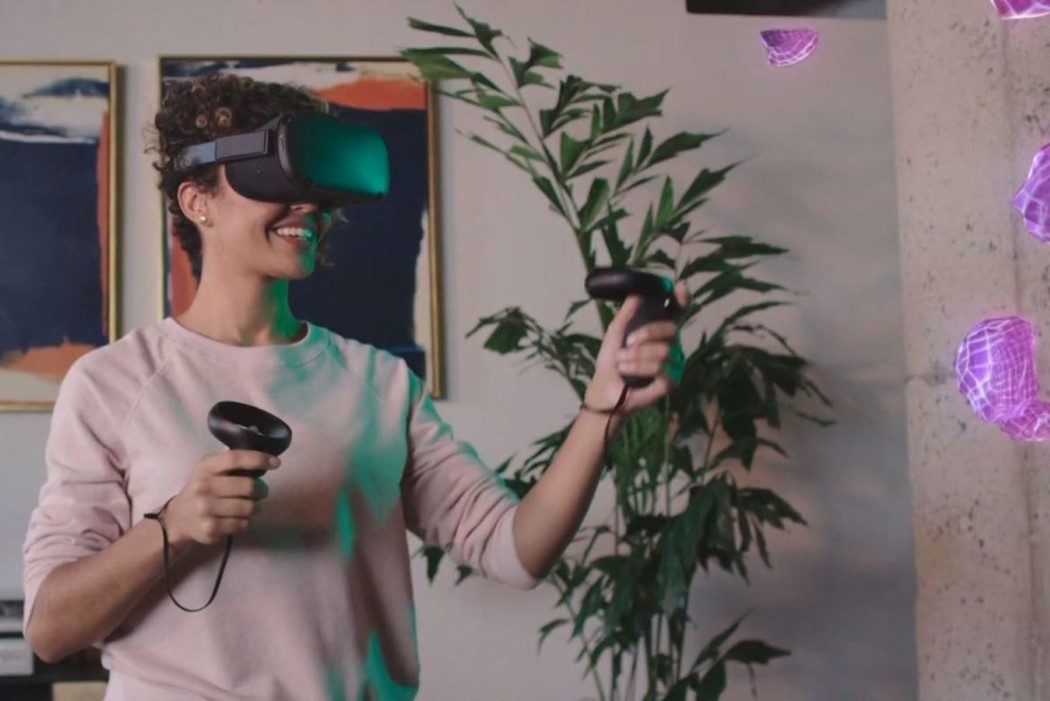 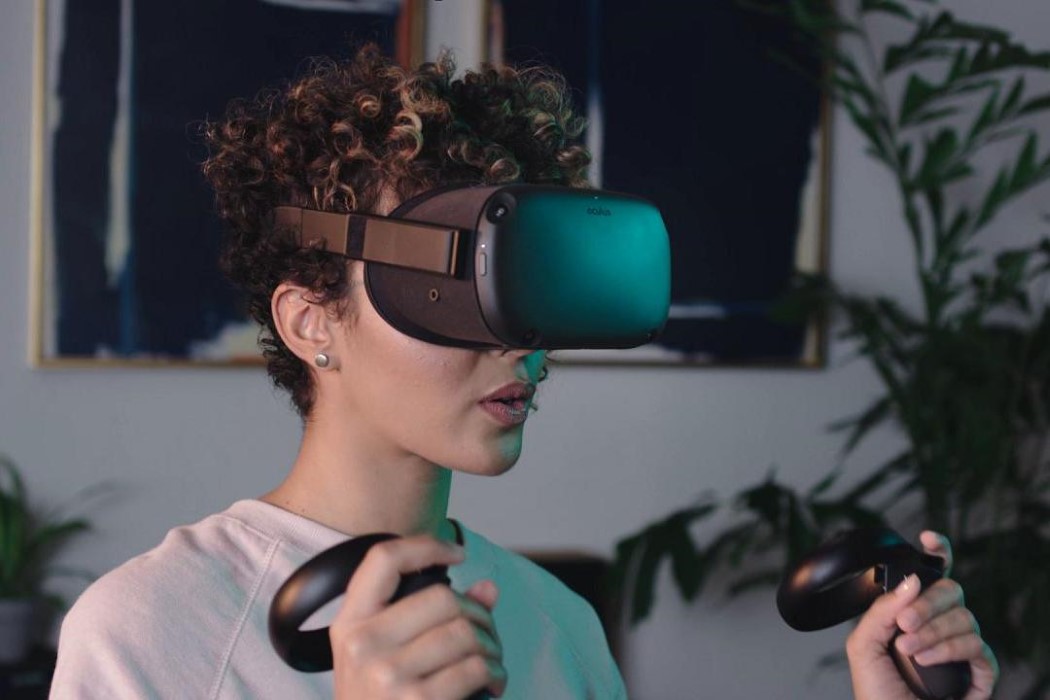 In designing a watch to mark their 10-year anniversary, the folks at WT Author also ended up encapsulating their entire philosophy into 10 principles that…

Currently on display at Milan Design Week, ‘Compact Life’ is a line of home storage products from Muji designed in collaboration with industrial design students…

Outstanding household debt in the U.S. reached over 12.5 trillion dollars at the end of 2006. This hand held digital wallet is a financial planning…