The wires are abuzz with the Zune HD News, and many are wondering what Jobs has in store for the iPod this summer. However, the thread that ties both these MP3 players together is their form. Besides the obvious rectangle shape, very few people like Sony have ventured into a daring cylindrical shape for the MP3. Here’s a look at the adventurous folks who broke away from the mold and gave us Unique And Creative MP3 Players 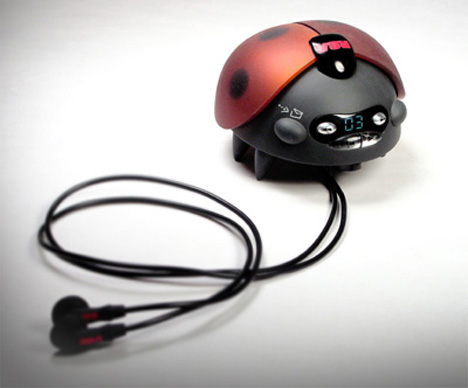 Cute little Ladybug! Resembling the pull-along-toy that we get our kids, the reassuring design of this player is apt for tots. Spare wings in colorful designs can be swapped to customize the player for each individual user. 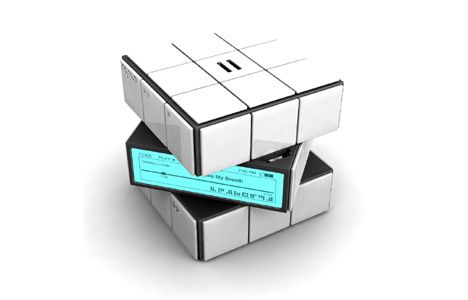 Creative genius? I think not, coz the Rubik Cube design has been abused many a times in the past. Innovative…yes! Coz I think it’s the first time it’s being used for an MP3 player in an intelligent way. The only way to activate the player is by solving the puzzle; by solving each layer has a specific function such as play, pause, forward or back. And of course the only way to turn it off is by completing it. Wicked! 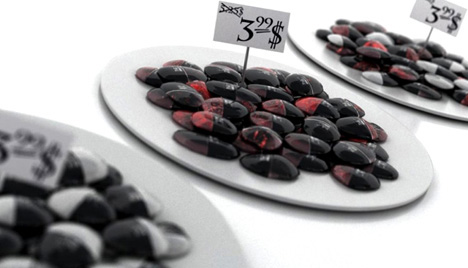 The Pebble was solely developed to explore variations in a single design. Imagine churning out MP3 players with same exact specs but with contours as diverse as pebbles. A manufacturers’ nightmare I guess! 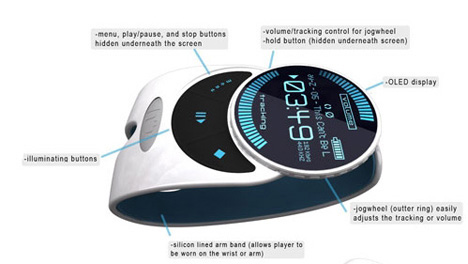 This player is best suited for those who need music while workingout. It slaps onto the wrist and uses a Bluetooth headphone for convenience. 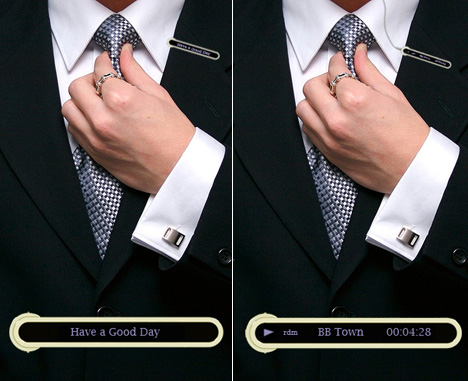 Yeah, ditch your diamond studded tie-clip for this MP3 player. Shy-guys can use it to flash intro messages like “Hello, my name is. . . ” 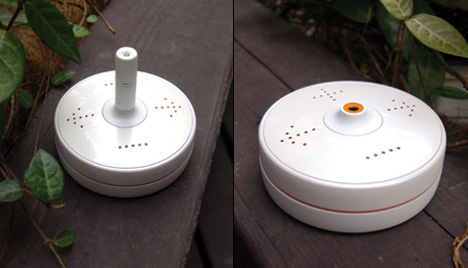 This one is a pretty basic and probably the smallest MP3 player concepts we’ve seen. Resembling a standard audio jack, the player dangles from your earphones when used on the go. 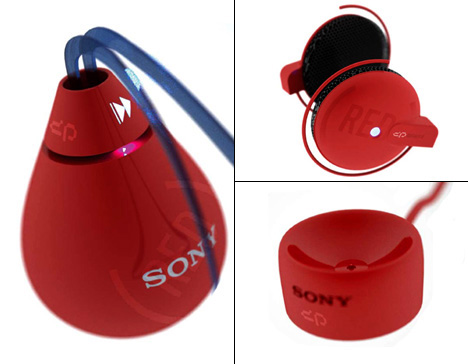 Ok, Sony does not support Project RED, so this is kinda weird. And it’s also weird that this player is fashioned like a tear drop pendant. 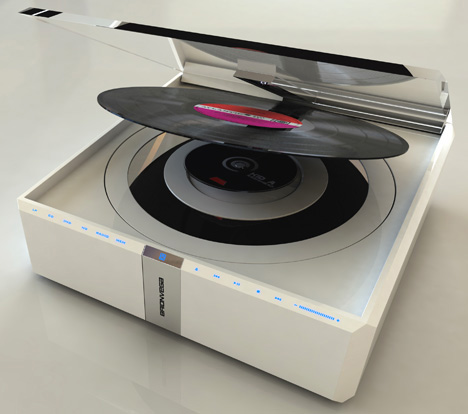 Adding a twist to the retro era, Zero is actually a CD Player serenading as a LP Player. In its defense for being in the list, it does support MP3, MP4 and WAV files. 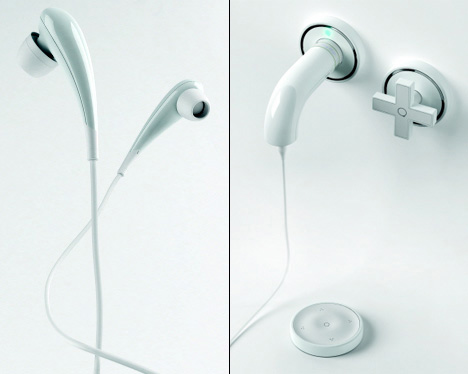 Of all the things, it’s a TAP! Like the flow of water, this one pours out your music. I really think it’s an innovative approach to design. The set includes earphones, a faucet along with a controlling knob and a remote control. Ironically, “Not water-resistant!” 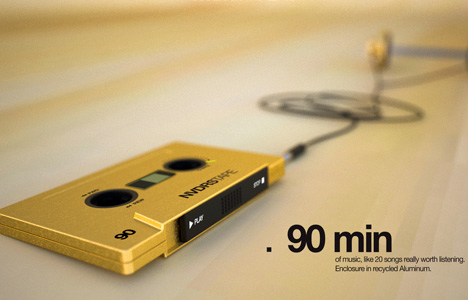 The host of designers did not spoil this broth, coz I think it’s one of the best representation of a blast from the past. You can get more modern and retro in the same breath as this. The tape is an MP3 player that follows the 45/60/90 minutes norm, holding 10/15/20 select songs in digital format.

https://www.kickstarter.com/projects/sequent-world/the-new-titanium-elektron-smart-self-charging-watch Sitting at the intersection between smartwatches and mechanical watches, the Sequent Titanium Elektron offers the best of both worlds – the activity/fitness tracking features…

Skyscrapers have long been a symbol of status and power. I mean, who wouldn’t want to be quarantined in a skyscraper right now with a…

The beautiful pairing of earphones and earrings

We use earphones so regularly that they have almost become a part of our outfit, and they have an impact on our image. However, certain…