Watch any AirPods teardown video and there’s one thing you’ll quickly notice. There’s no way you can put it back together once you’ve disassembled it. The damned things are hermetically sealed shut, and opening them means damaging them. In fact, Apple doesn’t even fix AirPods that come to them for servicing. The design is so notoriously un-fixable that it’s actually cheaper for Apple to replace them with a new pair.

Now that problem isn’t unique to Apple. Almost every single TWS earphone faces the same issue. Designed to be small, these earphones have absolutely tiny batteries that don’t last beyond a year, and their small bodies/components are almost always fused/glued together with no intention of ever being separated for repair or even recycling. The result is an overwhelming wave of tiny electronics that can’t be reused and can’t be disassembled and disposed of safely. They’re made of metal and plastic, which won’t biodegrade, and even contain toxic lithium-ion batteries within them.

To overcome this problem, the NOVO TWS earphones have a unique and clever compromise. Microphones, speaker drivers, and SOCs (system on chips) are usually designed to last 4-5 years, whereas those batteries go dead within a year or 18 months. The NOVO earbuds just turn the batteries into a modular unit that can easily be replaced… a feature you’d see in old mobile phones before they began becoming sealed, unibody devices. Unlike phones, however, these battery modules are designed to sit on the outside, and come in a variety of colors with ornamental patterns, adding a fashionable flair to the earphones. Every few years when the batteries wear out, you can simply switch the modules for new ones, choosing from a variety of colors and textures to ‘upgrade’ your earbuds. The old batteries get swapped in at the company which provides a discount on the new batteries, closing the loop and creating a circular economy where batteries are recycled and perfectly capable tech doesn’t enter a landfill because one single part was designed to go prematurely obsolete. 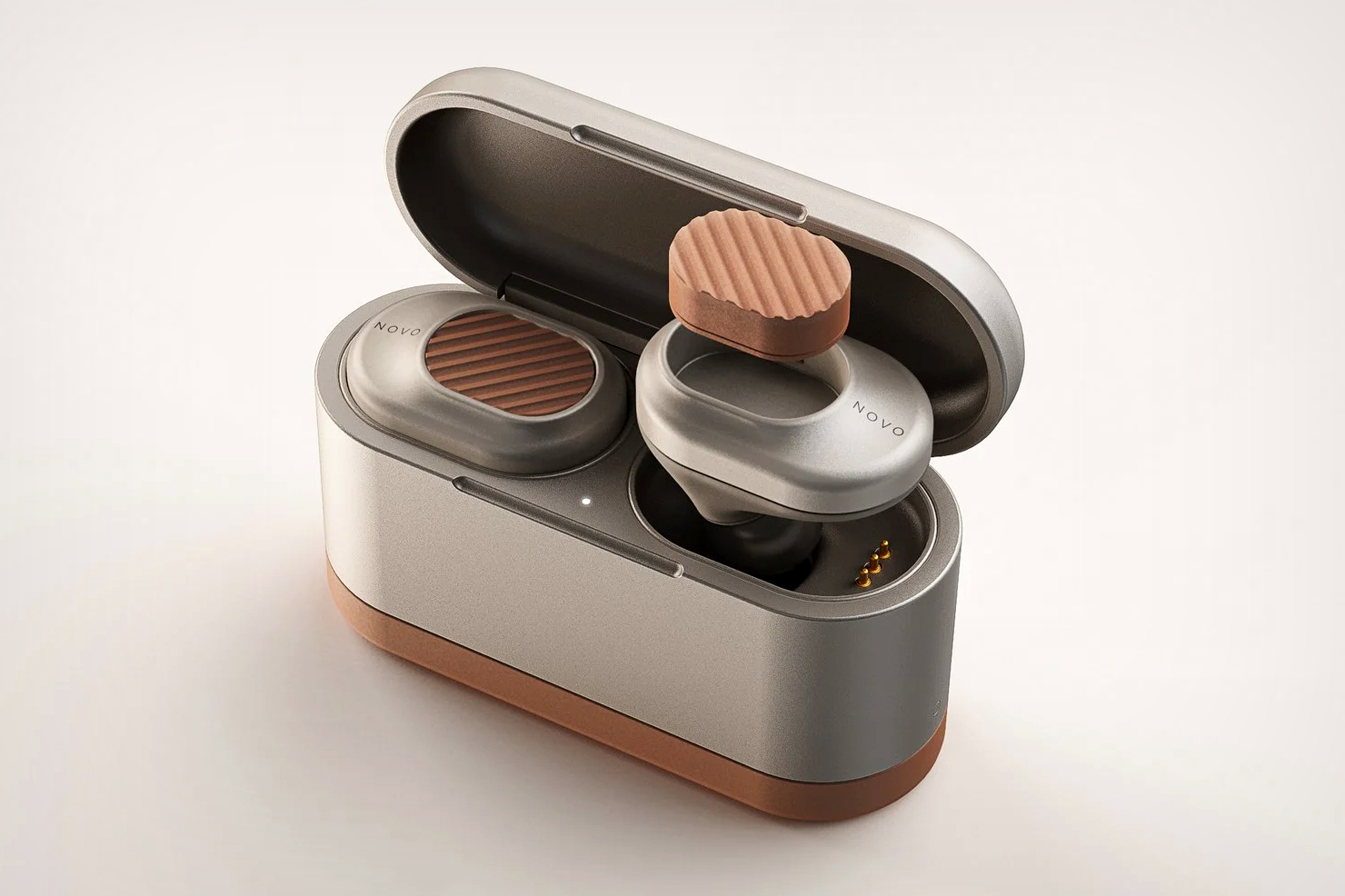 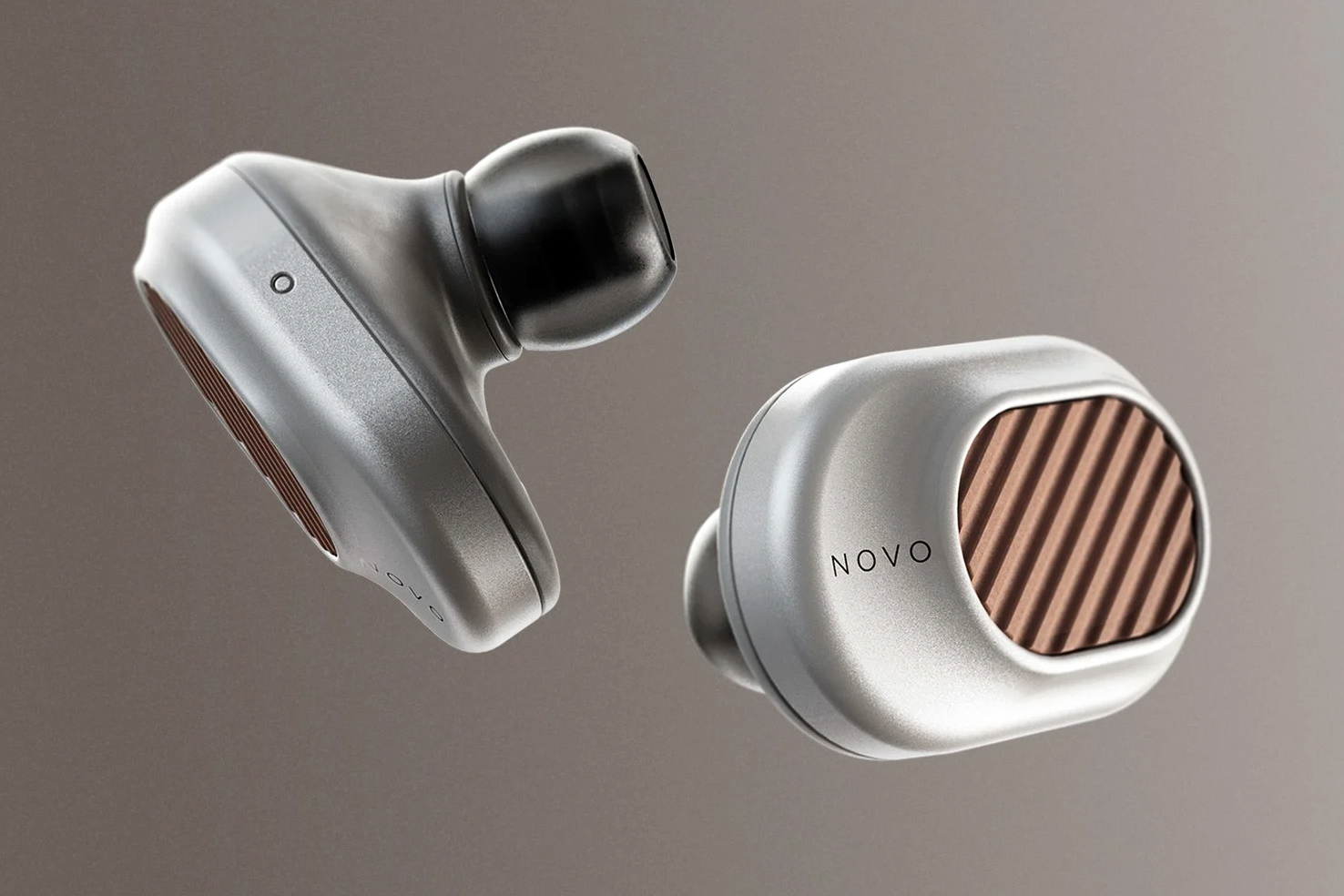 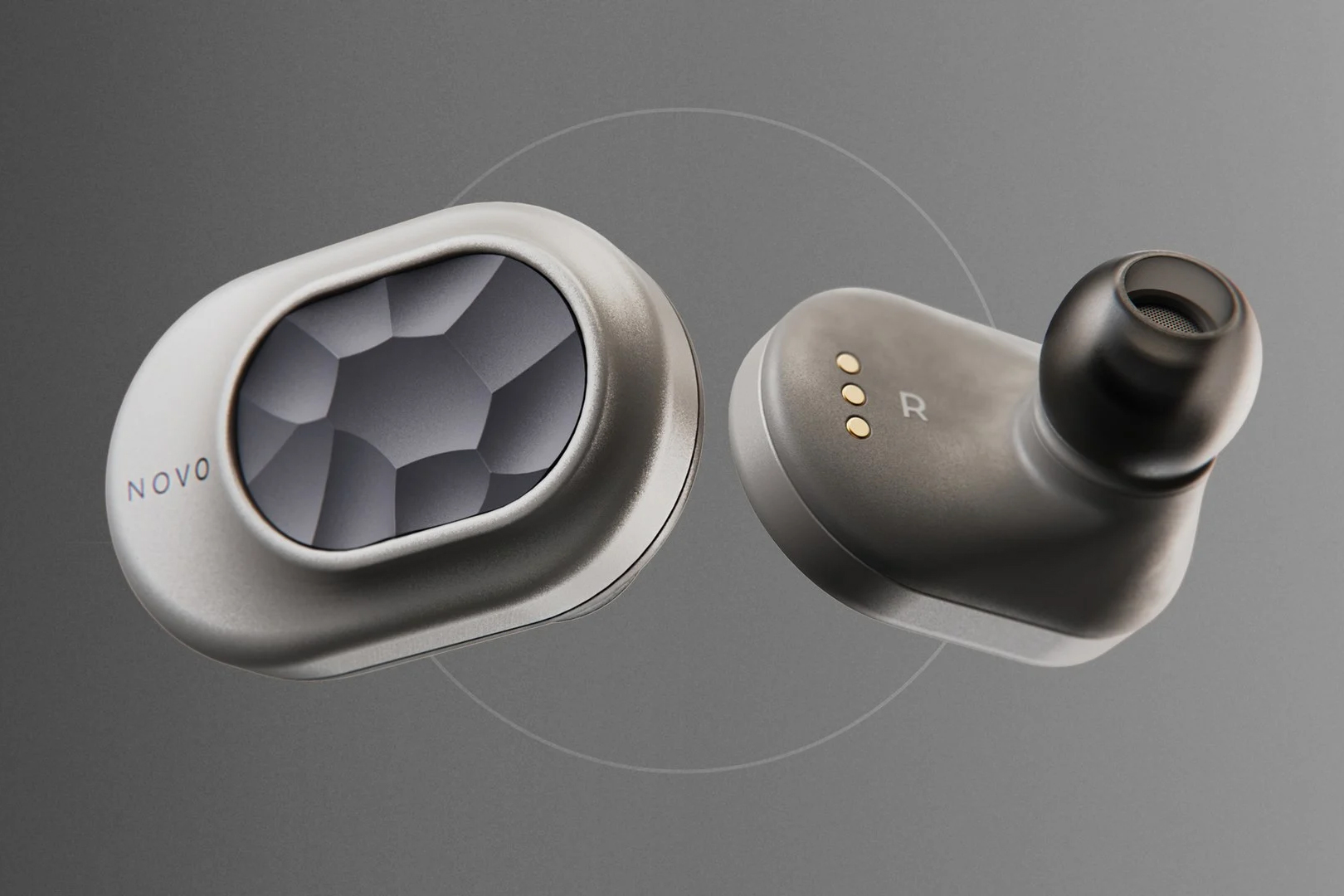 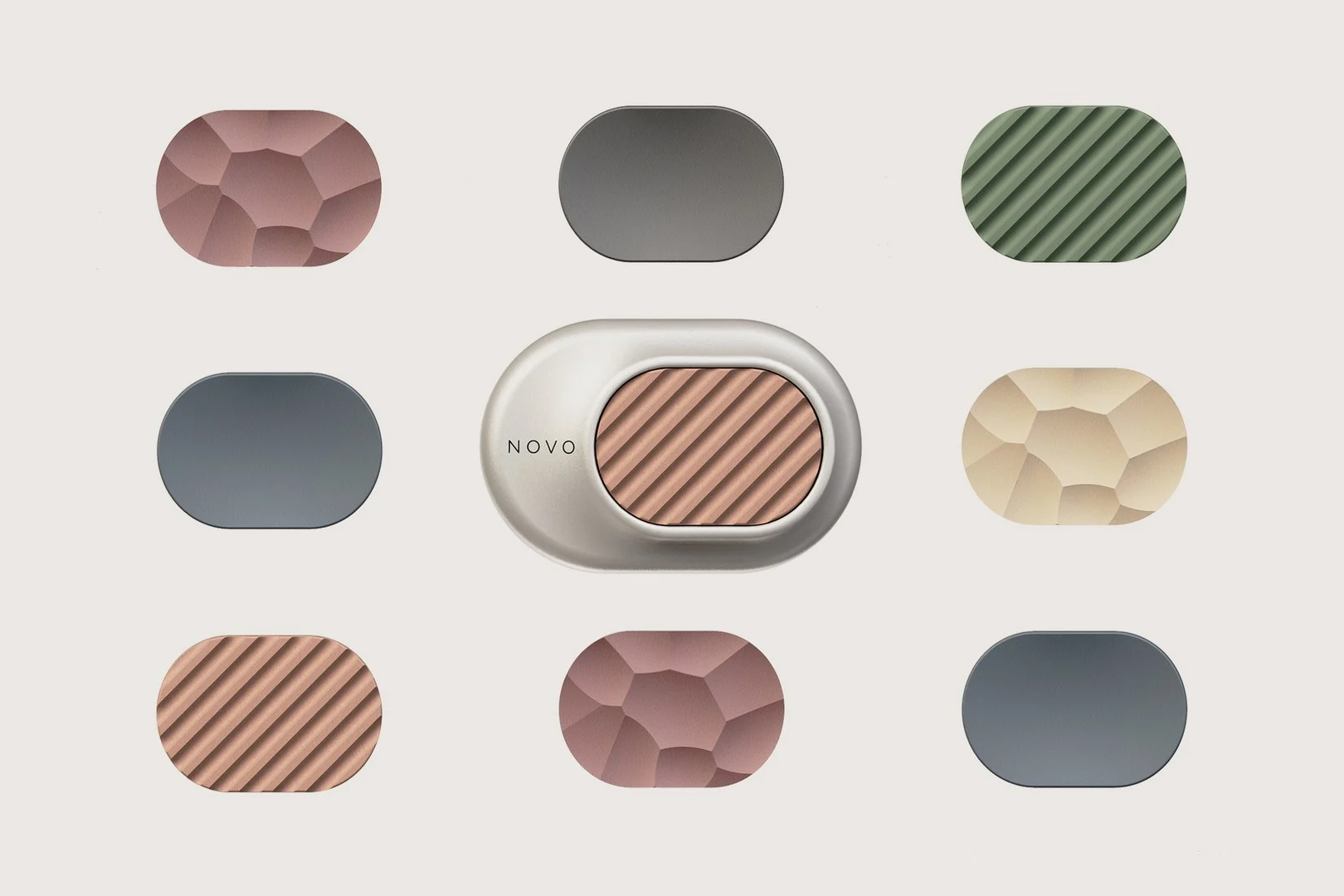 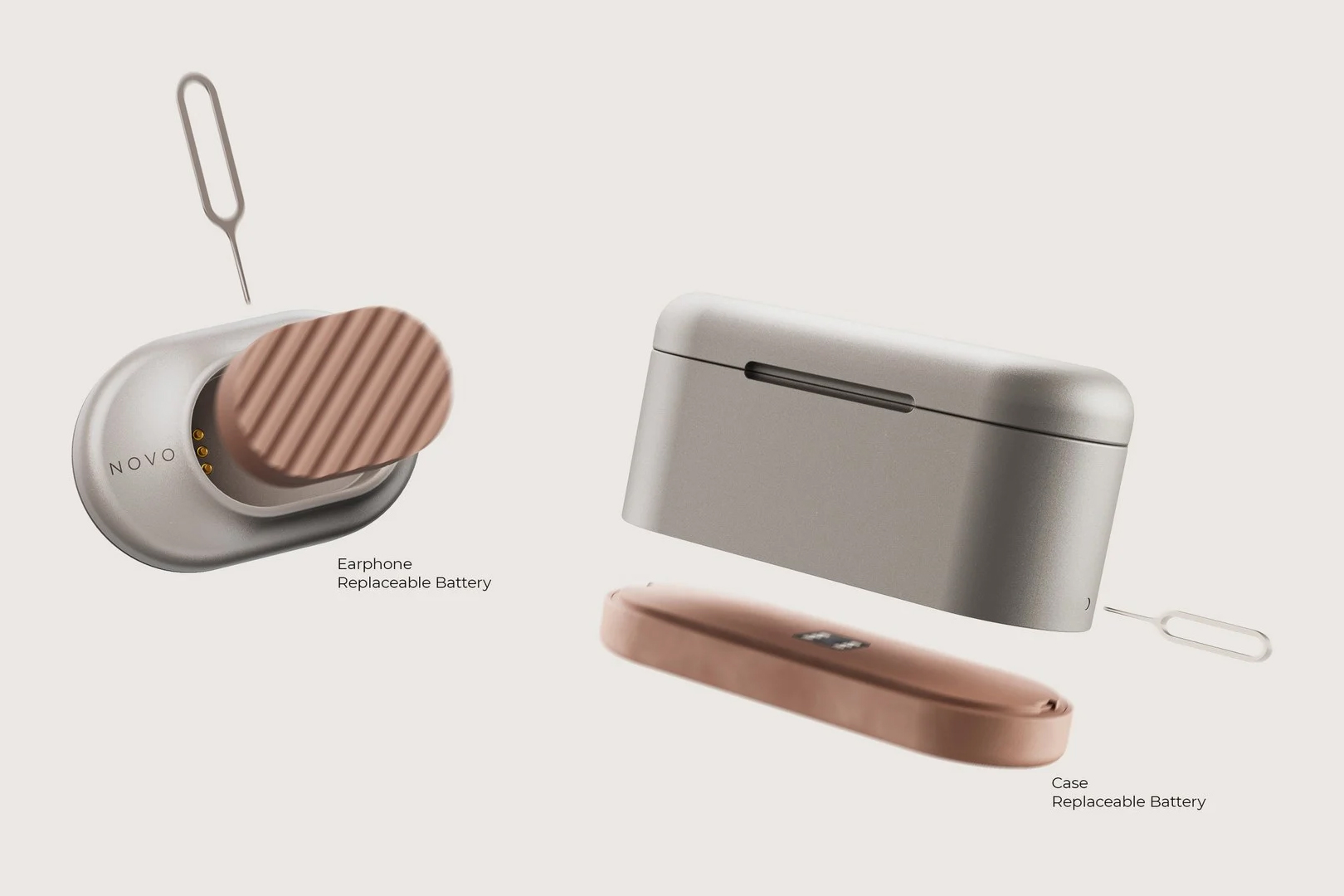 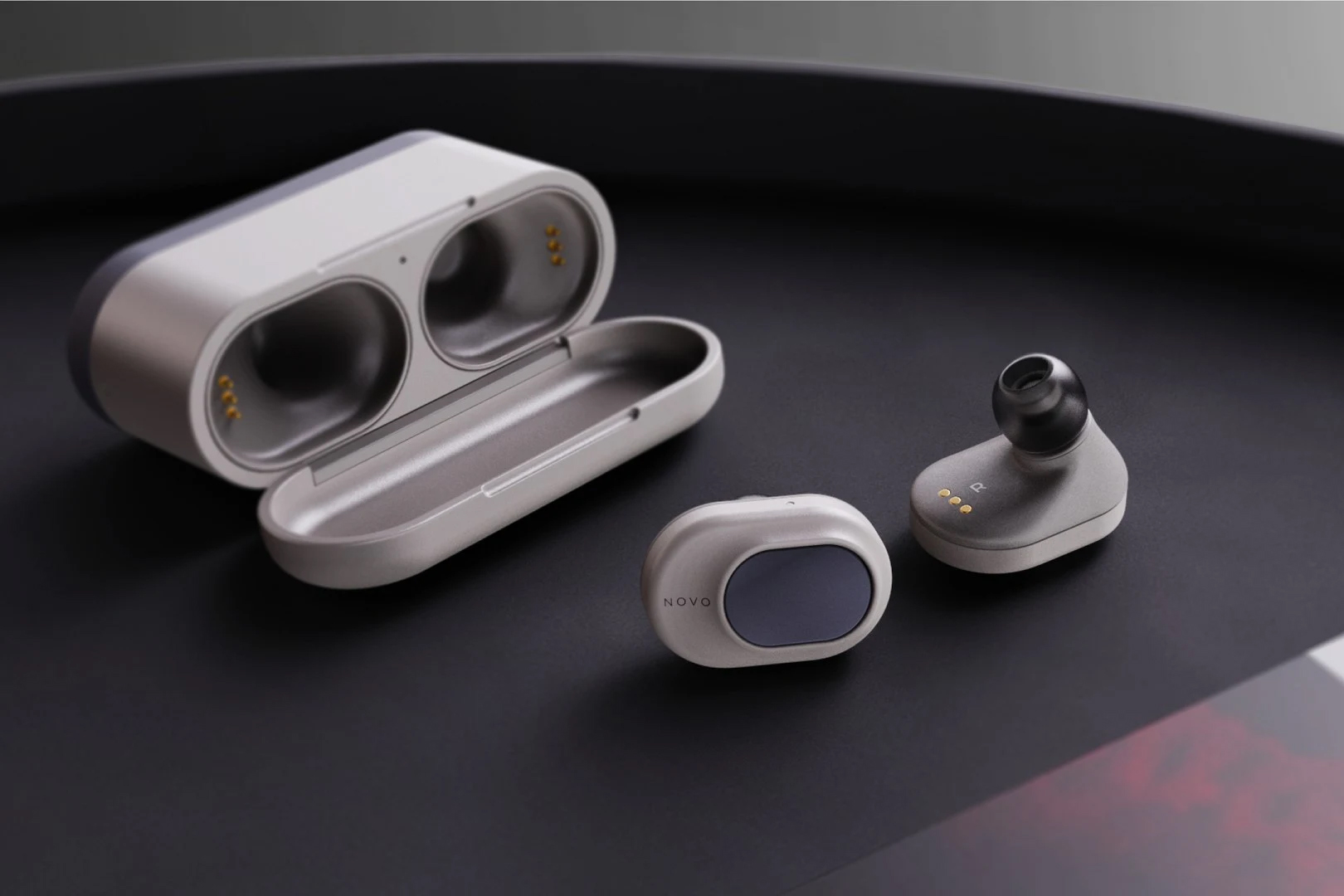 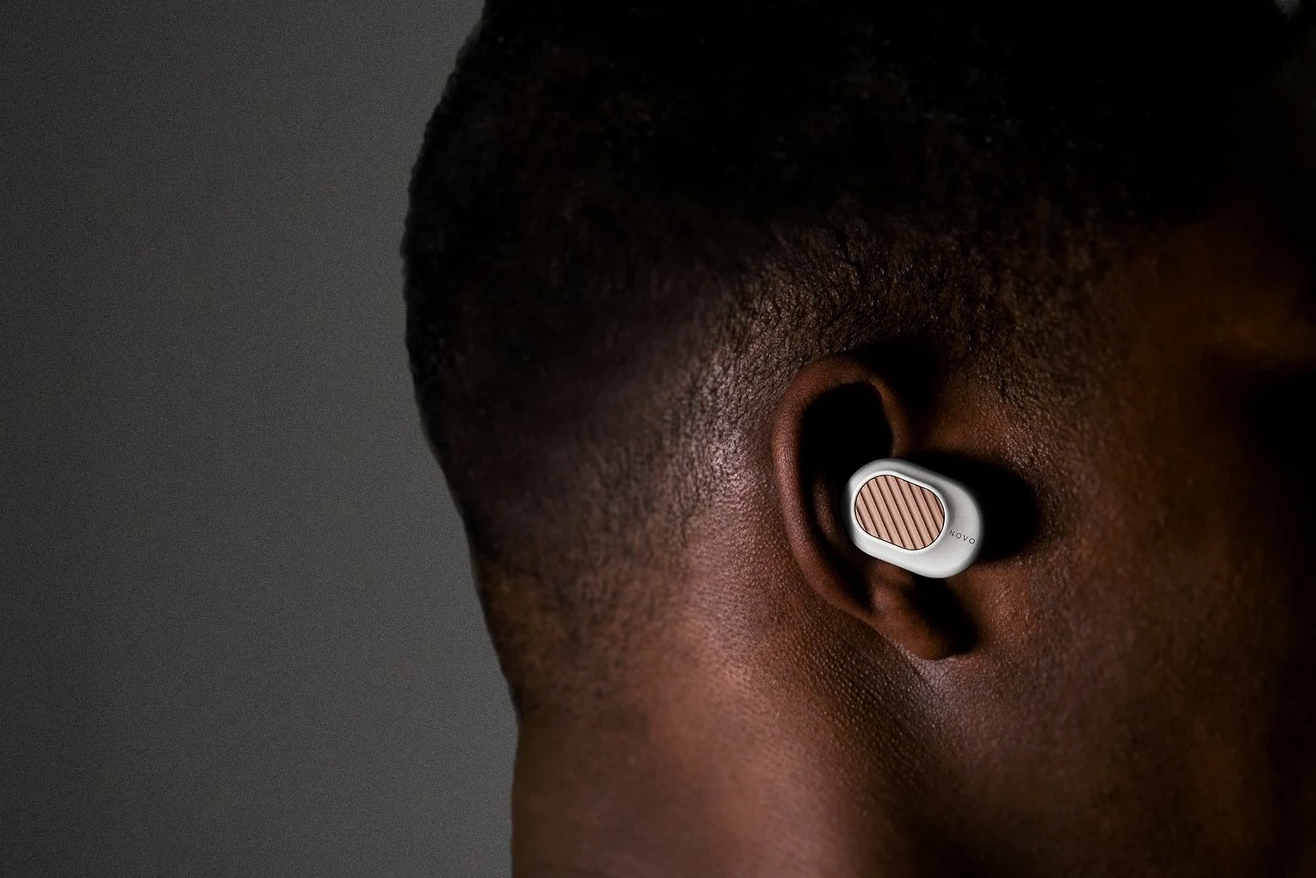 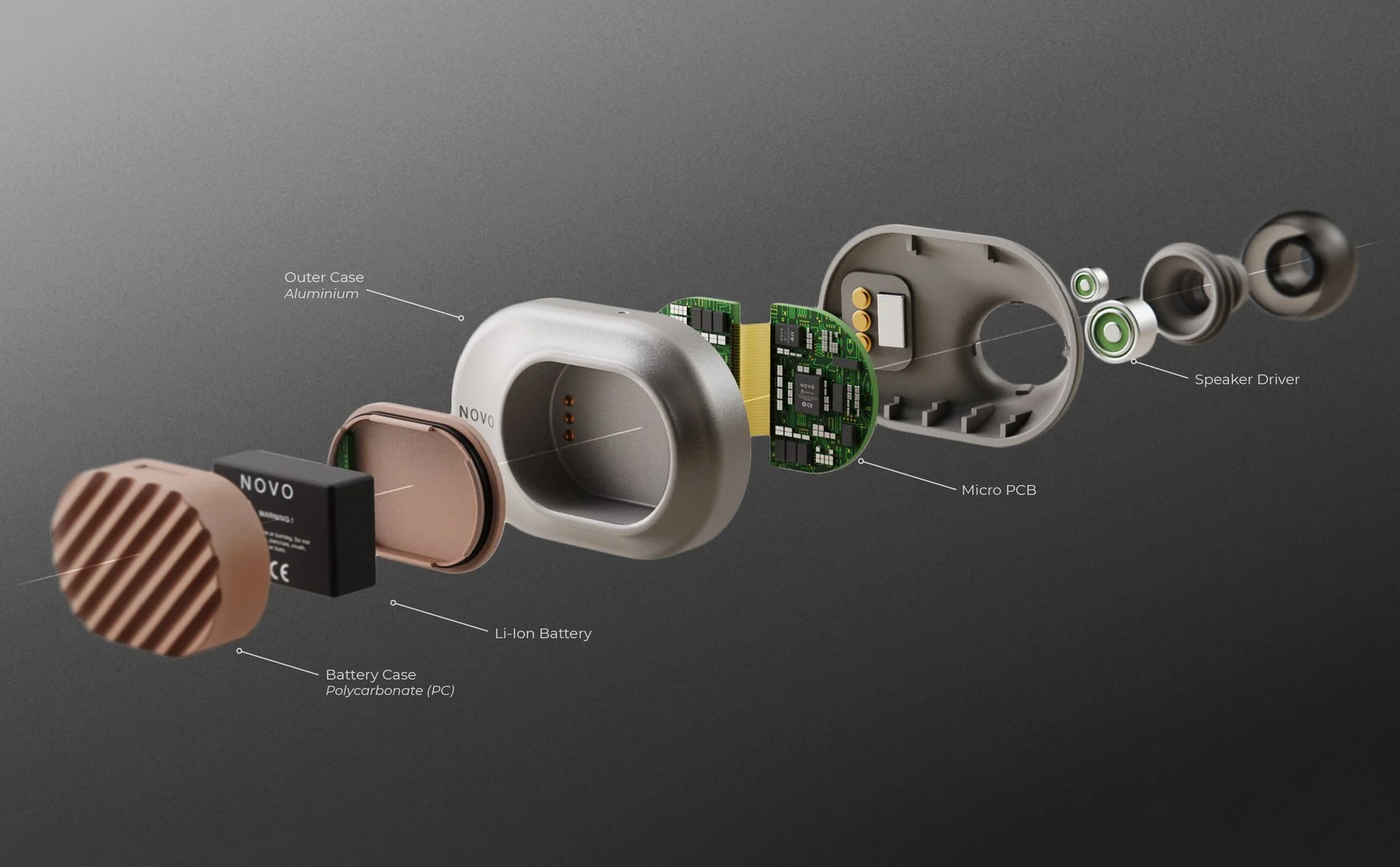 Turning ceilings from mundane to insane

Reinventing what drop-ceilings should be like, MNML’s acoustic tile design for TURF comes with rare earth magnets that simply snap to the drop-ceiling grid framework…

In a space where tech giants are eyeing the gold rush of augmented and mixed reality dream, OPPO is taking a detour of its own…

Bow To the Rule

Draw endlessly long lines with the Rolling Ruler! Modeled on the principles of the moving wheels of a tank, this 15-cm standard ruler can help…

These bee-friendly living roofs on the Leicester city bus stops is part of their goal to become carbon-neutral by 2030!

Everything from honey bee colonies to honey production is on the decline. Even walking down the street, the bees crawling on the sidewalks seem to…