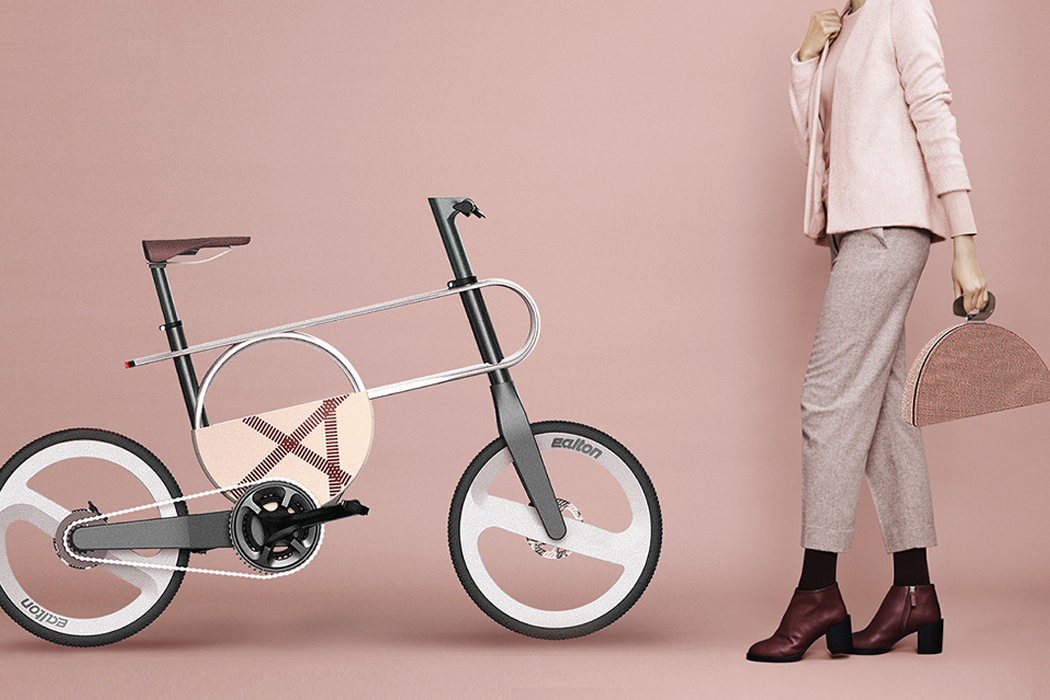 Electric bikes have hit a stride in cities across the globe, promising eco-alternative modes of transportation to practically every street corner. Capable of turning a 40-minute walk into a 10-minute ride, e-bikes save both time and energy for a lot of people who live in larger cities. GEO, a new e-bike design from a trio of creatives based in South Korea, looks to futuristic electric bike frames for storage, structural, and functional inspiration. Cheolhee Lee, Dahae Lee, and Hyewon Park designed GEO based on the geometry of a typical bicycle.

Looking at GEO head-on, three circles catch the eye – the bike’s two wheels and round middle area that doubles as a storage unit and might also contain the e-bike’s power supply. The e-bike’s center circle manages to store a lot of the magic. Narrow in width for smooth pedaling, the center storage unit is completely detachable so riders can easily pack a lunch and bring an extra bathing suit for rides to the beach on those summer Fridays. Adding to the bike’s slender body, its dual-spoke wheels and sparse tubing give the frame a casual and approachable feel. The wheelset’s spokes meet each wheel’s central hub, connecting the bike’s chainstays to its pedals and gears, which join at the base of the bike’s center of gravity. The creative team’s decision to make the top and down tubes of GEO run parallel to one another gives the e-bike an unconventional, slim frame, evoking ideas of how a future electric bike’s structure might look years from now. Another nod to the world of future e-bikes is found smack dab in the middle of GEO’s handlebar, where riders will find the e-bike’s minimal digital interface that indicates riding speed, driving mode, battery level, along with the date and time.

For all the bike-buffs out there, GEO’s structure might get confusing when it comes to analyzing different measurements like fork rake, but the beauty of the e-bike’s design is that it lives somewhere in the future, far away from the constraints that might come with modern design. The slender e-bike packs a lot of power into its narrow and lightweight frame, which only adds to the bike’s overall portability value. In the 21st century, with getaways like tiny homes surging in popularity, and eco-tourism becoming the new golden standard for traveling, GEO joins the growing movement of a greener lifestyle with a simple bike frame that recycles all the clutter for a more agile and balanced electric bicycle. 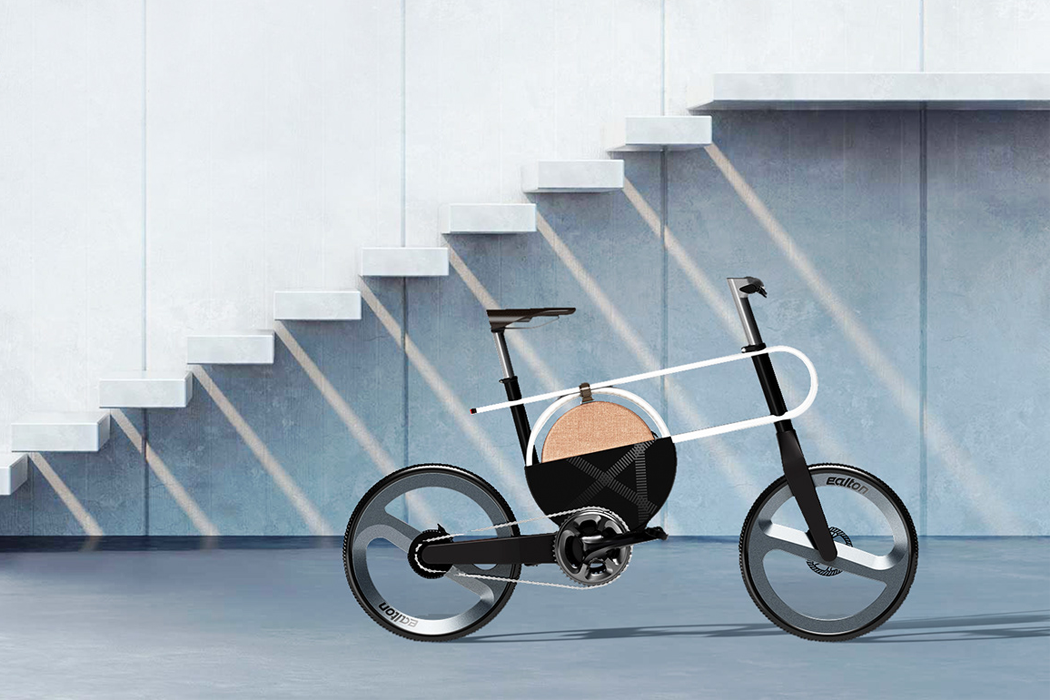 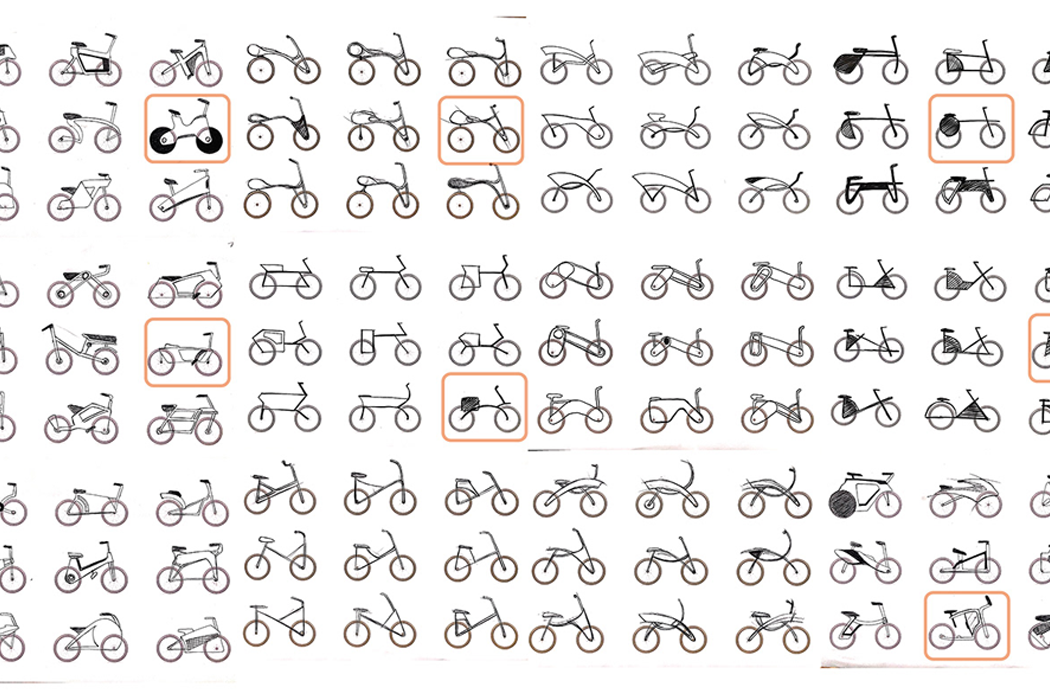 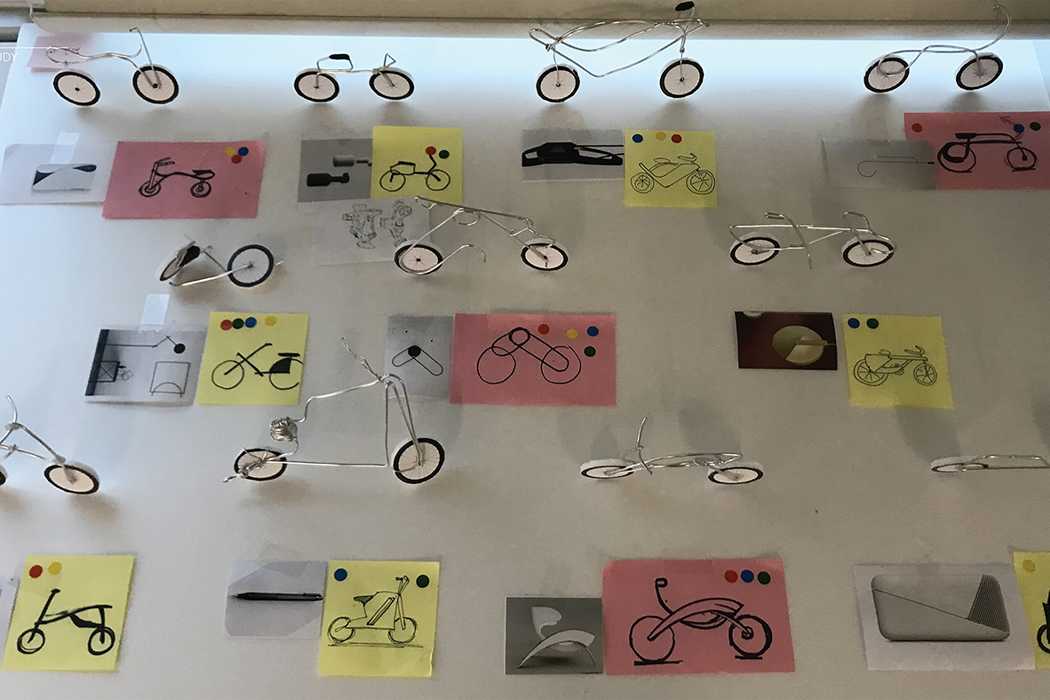 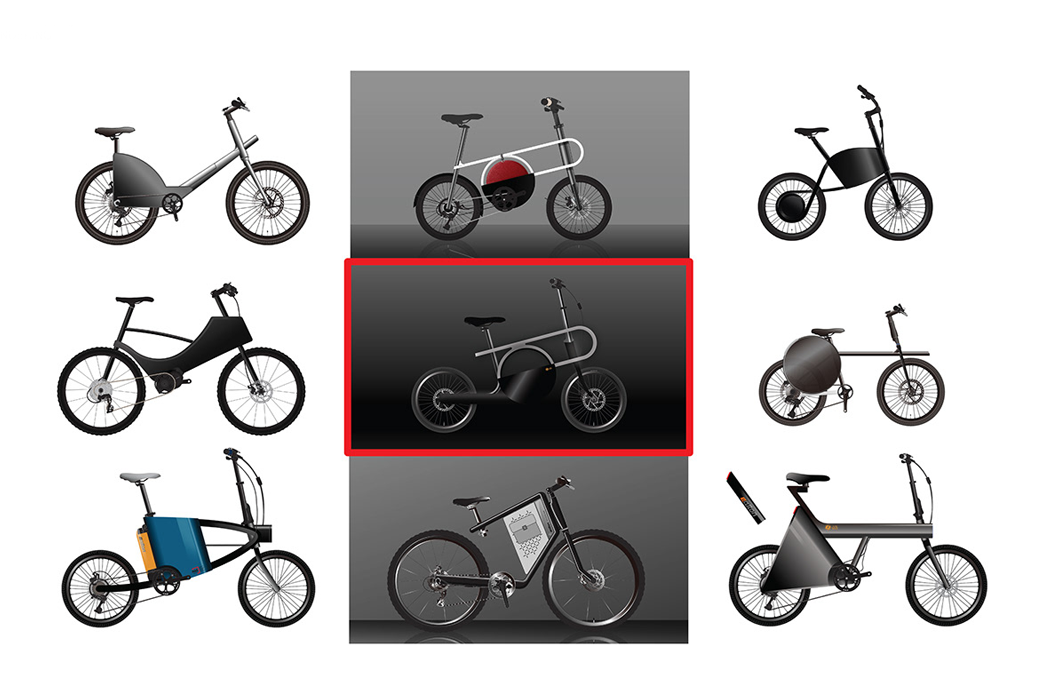 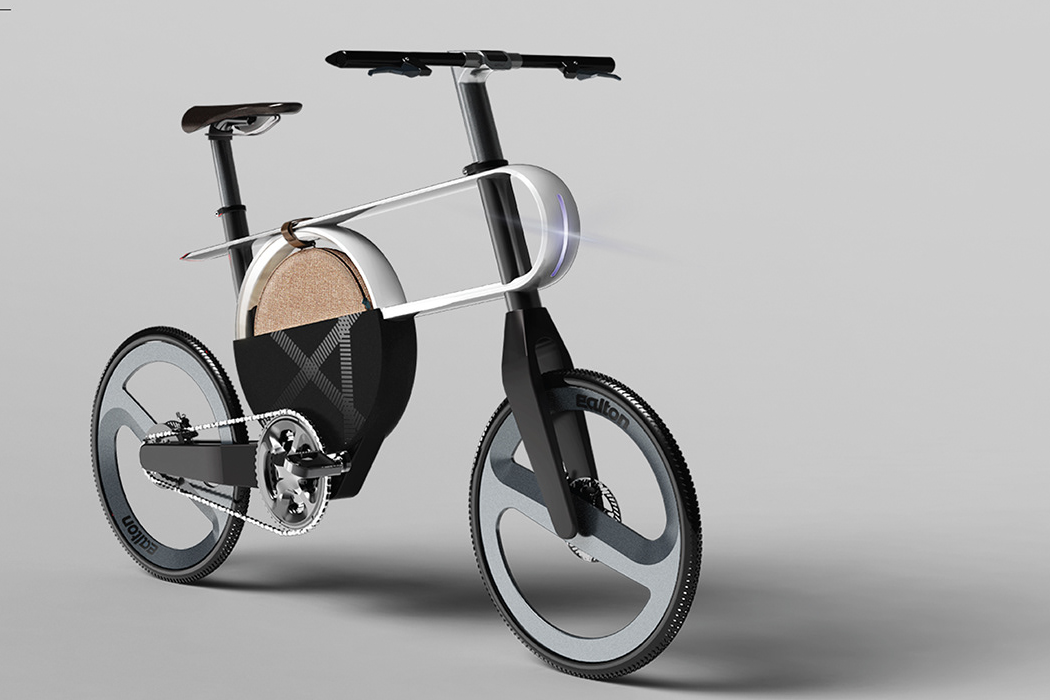 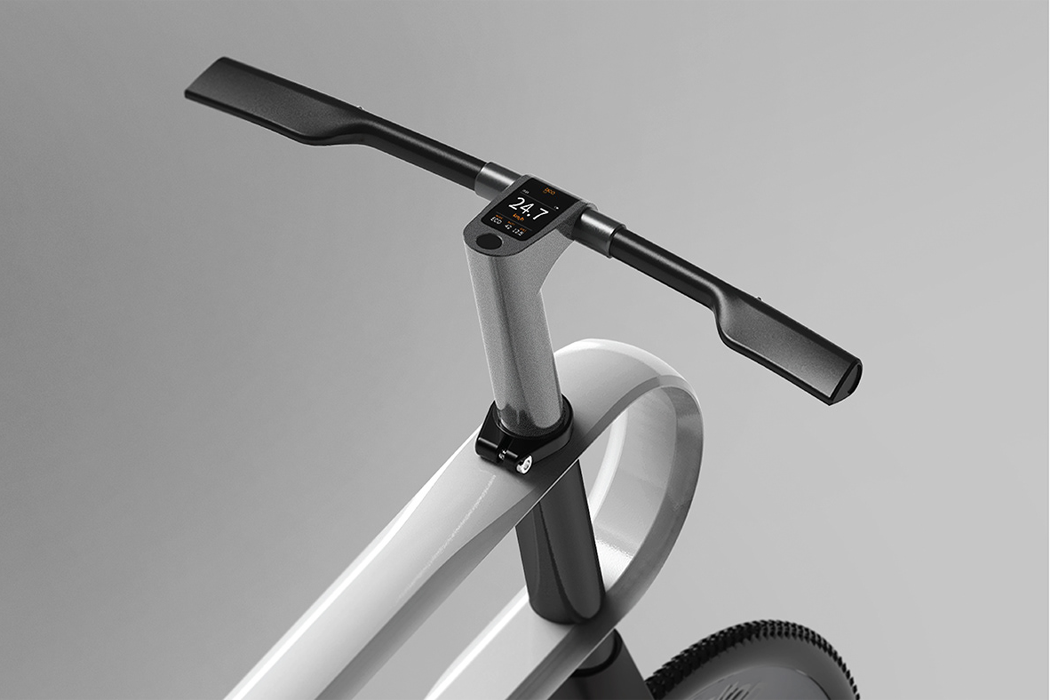 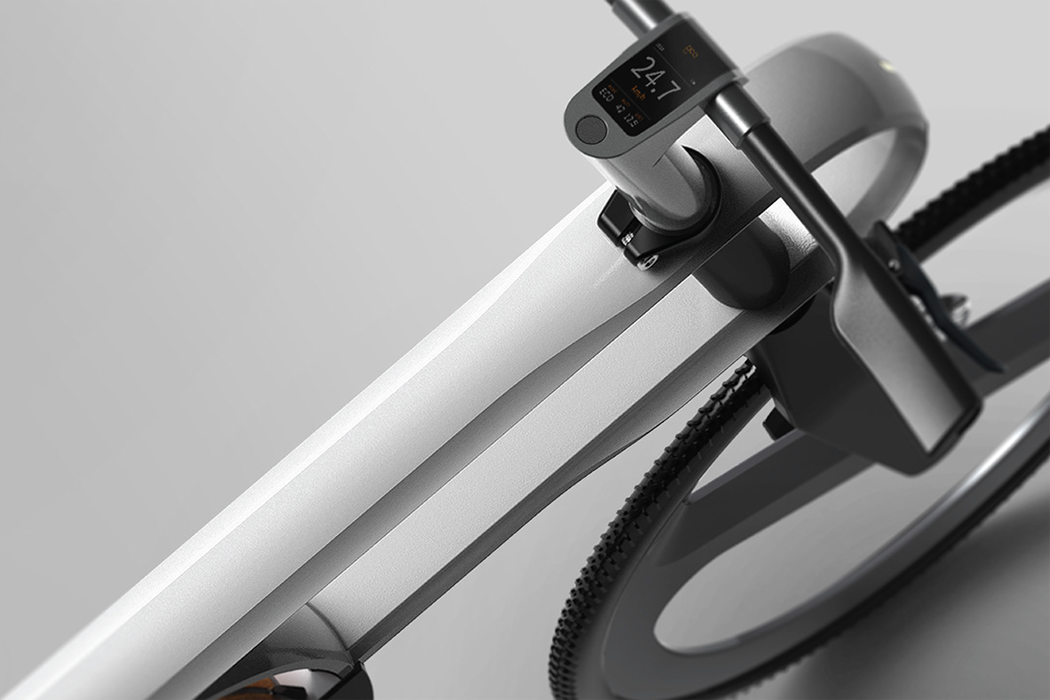 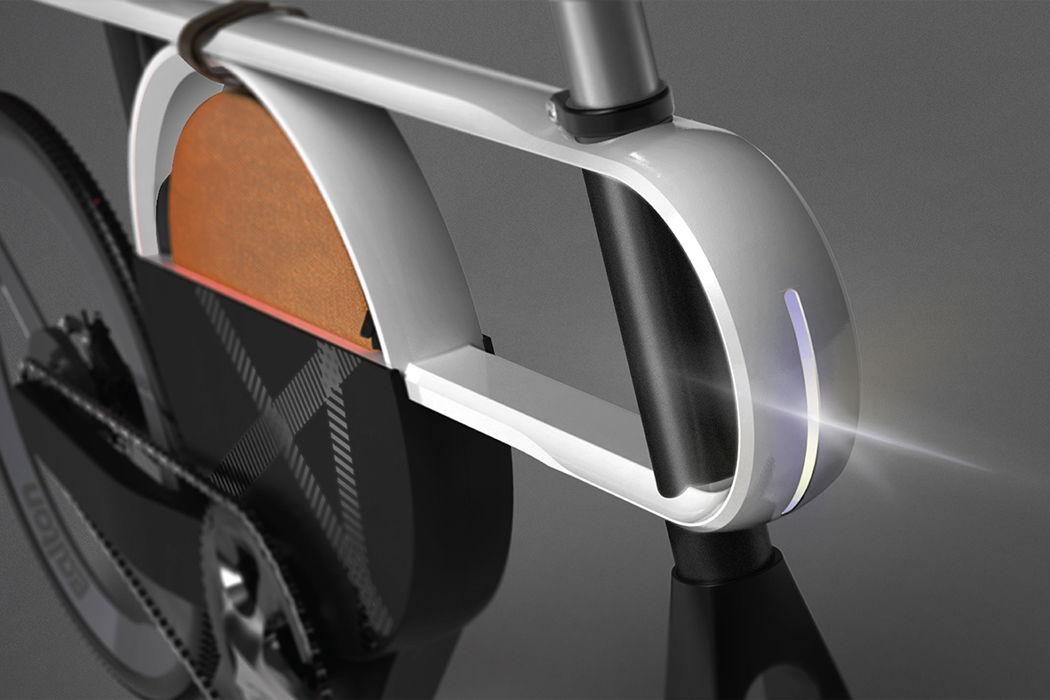 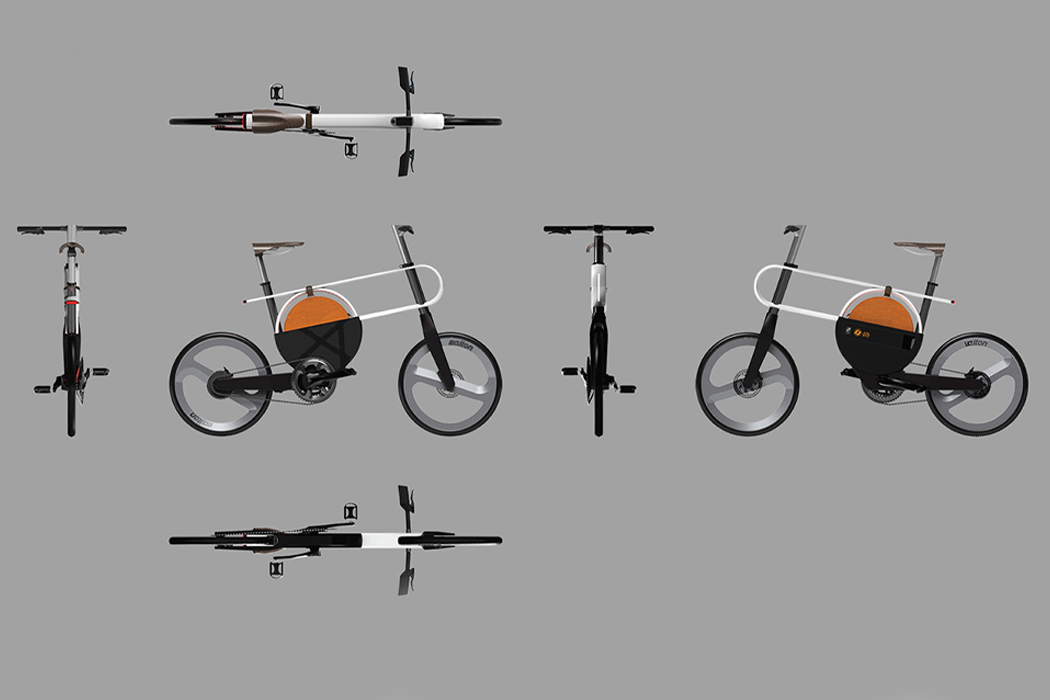 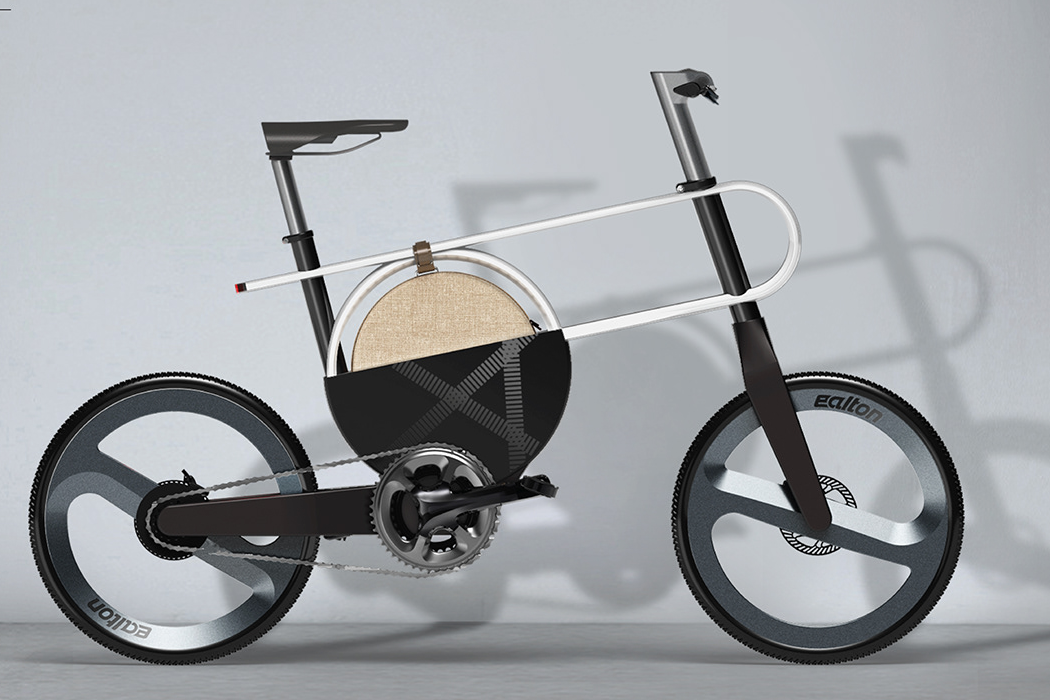 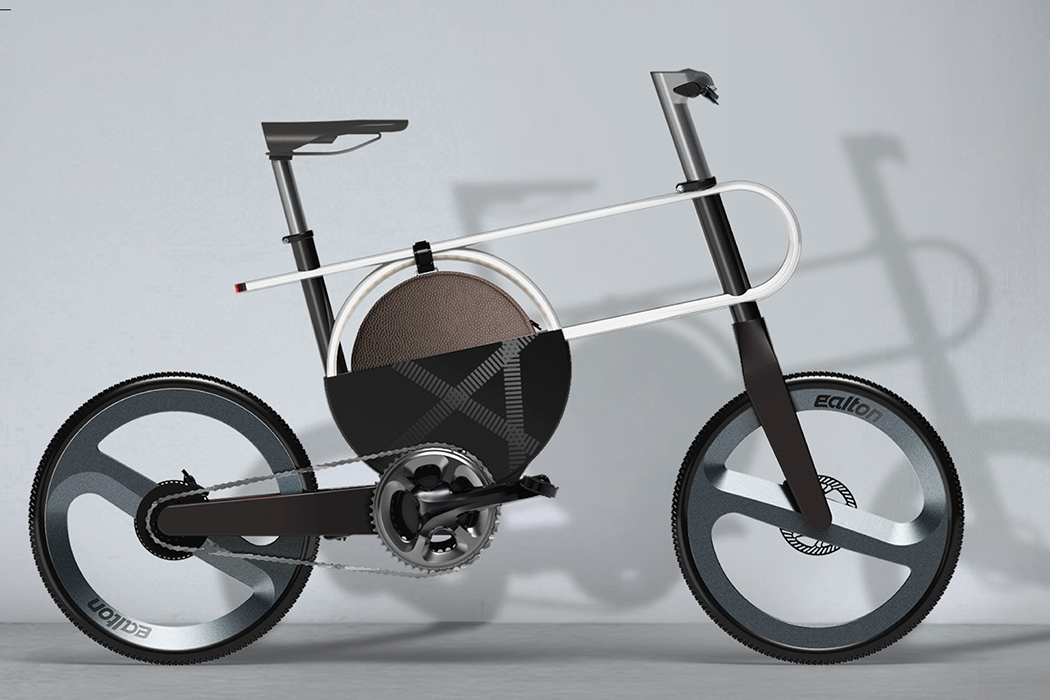 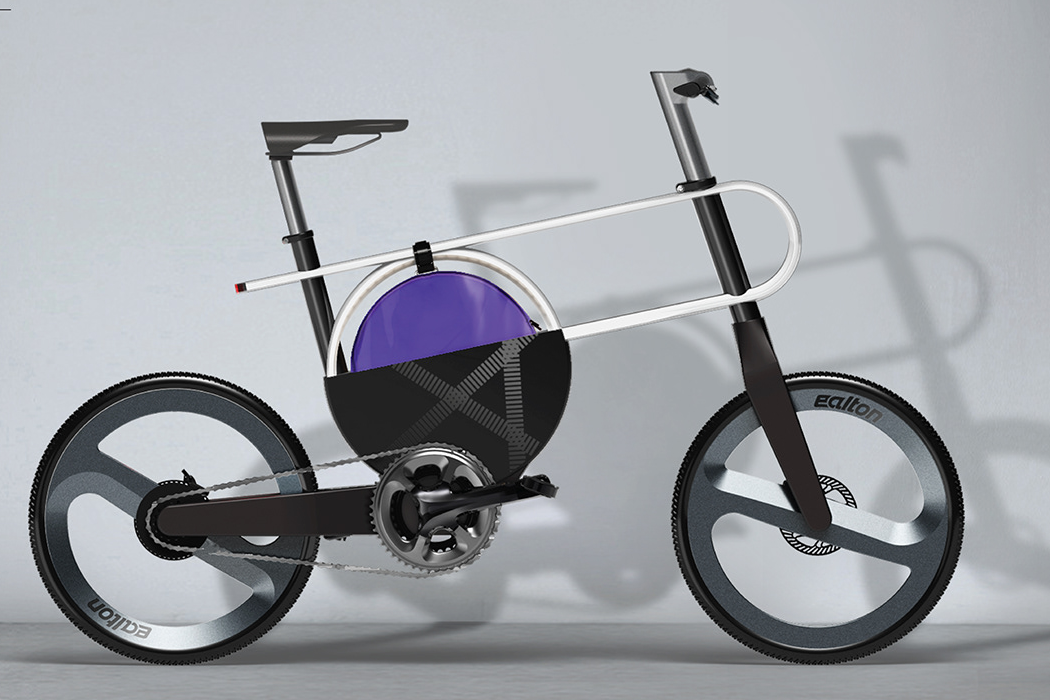 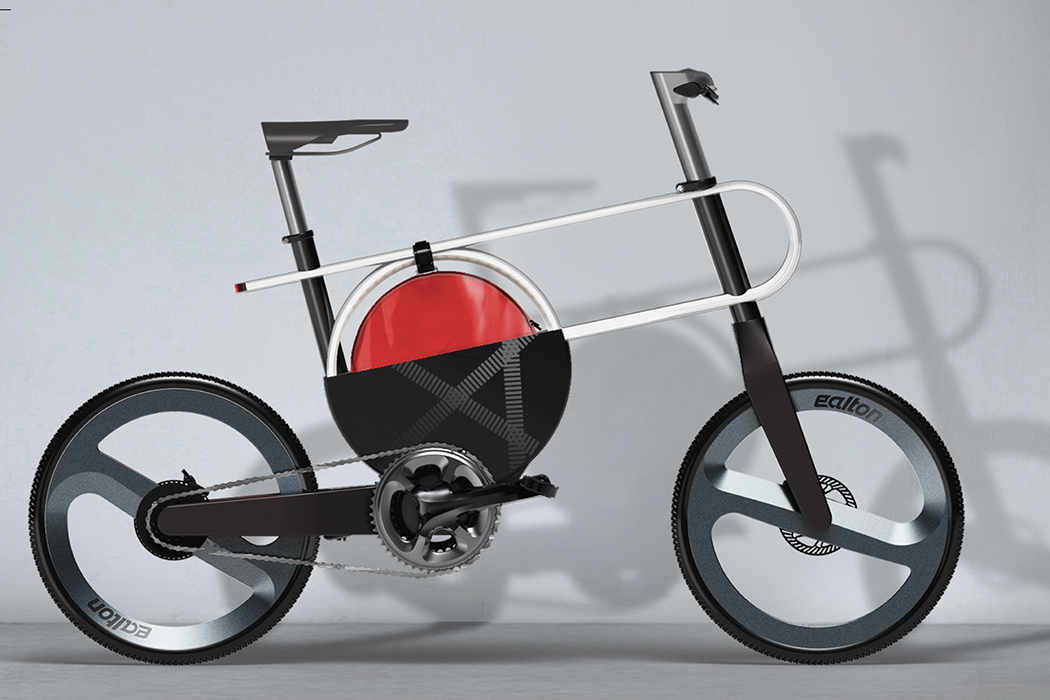 The Nature of Caravaning

I hate caravans. In all seriousness, the only good caravan is one that’s on fire. I hate driving behind them, I hate seeing pictures of…

A New Way to Experience Cognac

The “Seduction Series” is a new experience emphasizing the aromas distinctive to Rémy Martin. These unique items of glassware and serving accessories are intended to…

With a worth of almost $3 million, the Riva Rivale 52 means more bang for your buck in the form of expert craftsmanship, the highest…

The Sports Car of SUVs

Now here’s a crossover we can get behind! The Audi concept sports a sleek yet muscular physique in proper SUV proportions. But with its short…