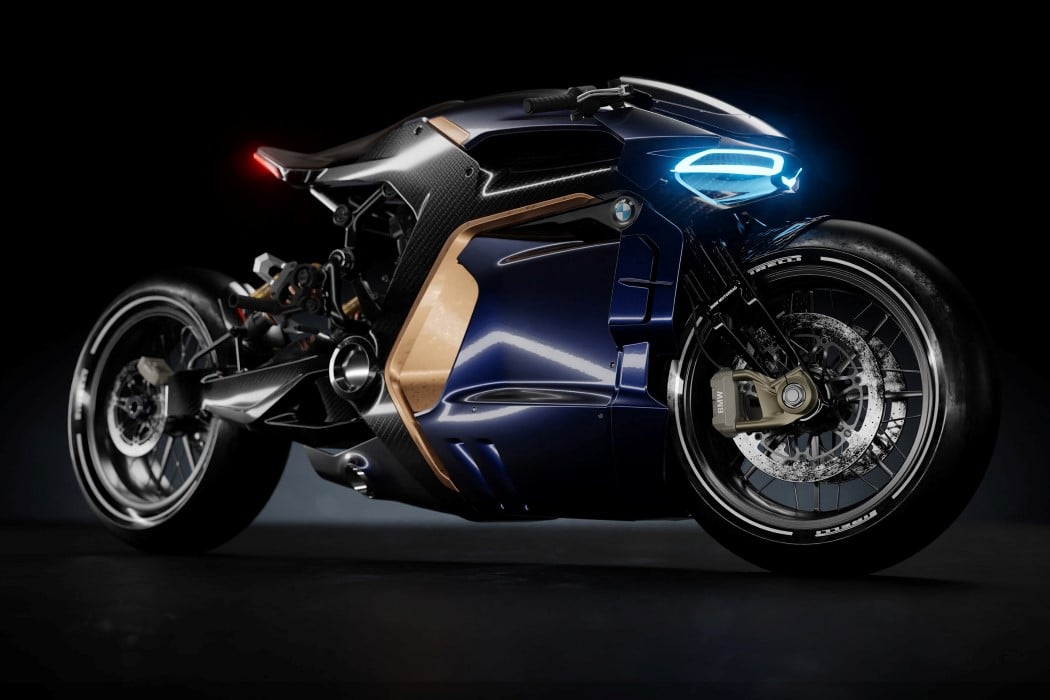 It does seem outwardly reductionist to look at this BMW Café Racer as just a design exercise, but that’s what Concept Designer Sabino Leerentveld describes it as. The Netherlands-based designer decided it was time to work on a two-wheeler after a string of conceptual car projects, and the car DNA is very undeniably present in this café racer too! While the concept doesn’t have a formal name, Sabino likes to think of it as a cross between traditional café racers and futuristic bikes. After all, the concept’s silhouette clearly has an undeniably futuristic sports vibe.

The bike’s form is pretty linear on the top, with one single wave-shaped swooping line going from taillight to headlight; breaking just once for the dashboard visor. Its body-work is primarily a combination of metal and carbon-fiber, which makes for some interesting paint-jobs including one in Yellow, and another in Red which was lovingly dubbed as the Iron Man Edition on Instagram. The bike sports a BMW logo on its side, and in keeping with BMW’s tradition, opts for a split headlight instead of the iconic split kidney-grille. The edge-lit taillight sits on the end of the seat too, which cantilevers off the bike’s main body, creating an absolutely enchanting side-profile! 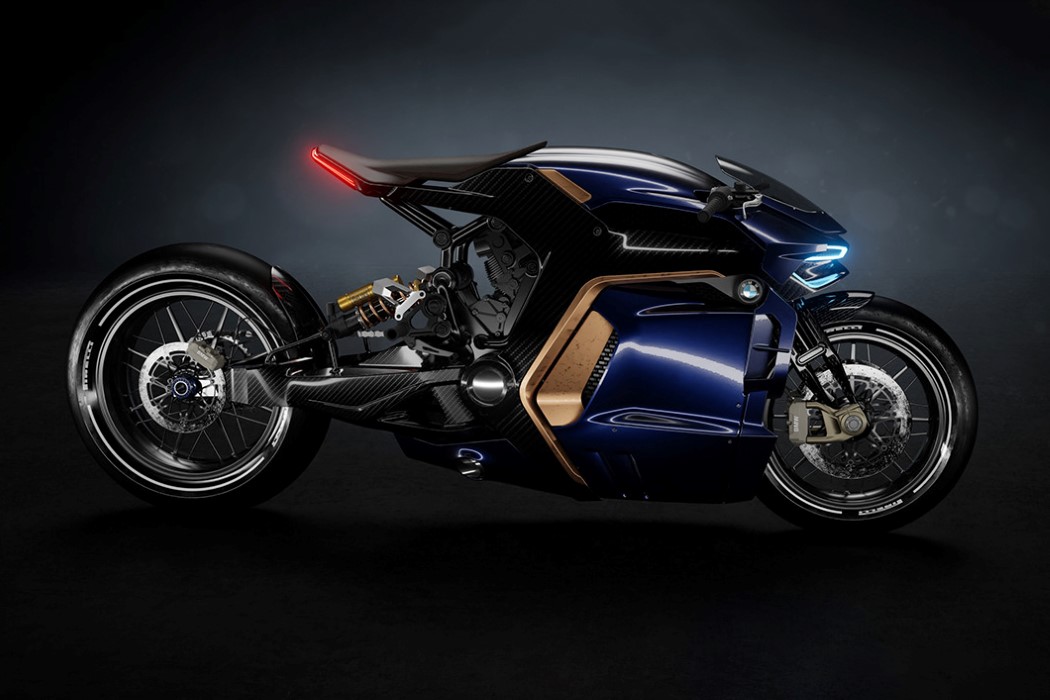 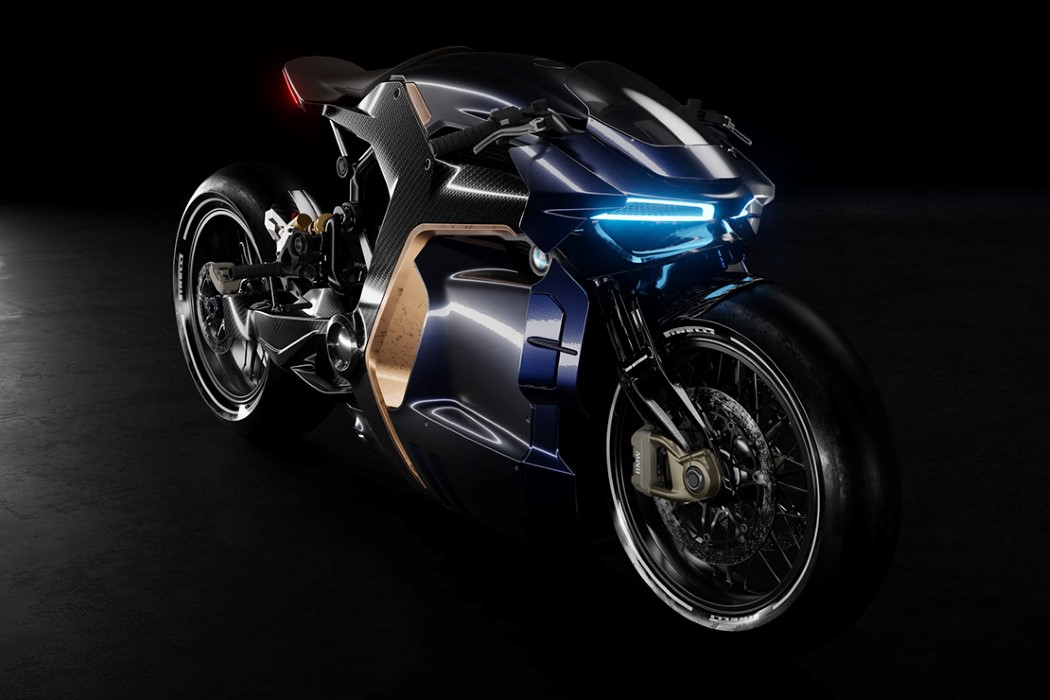 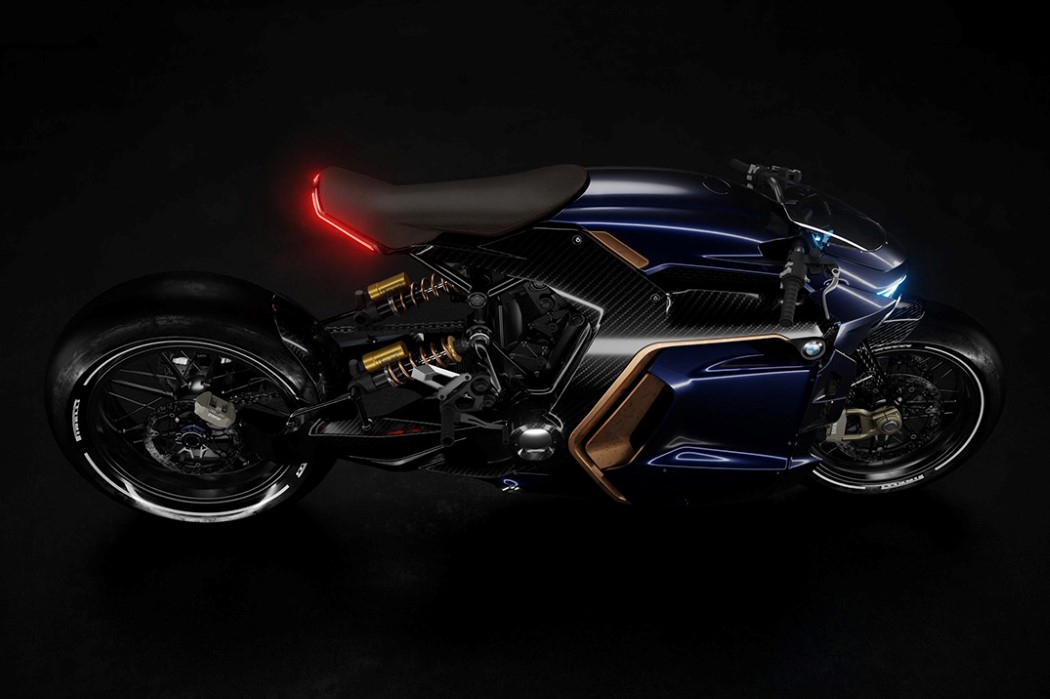 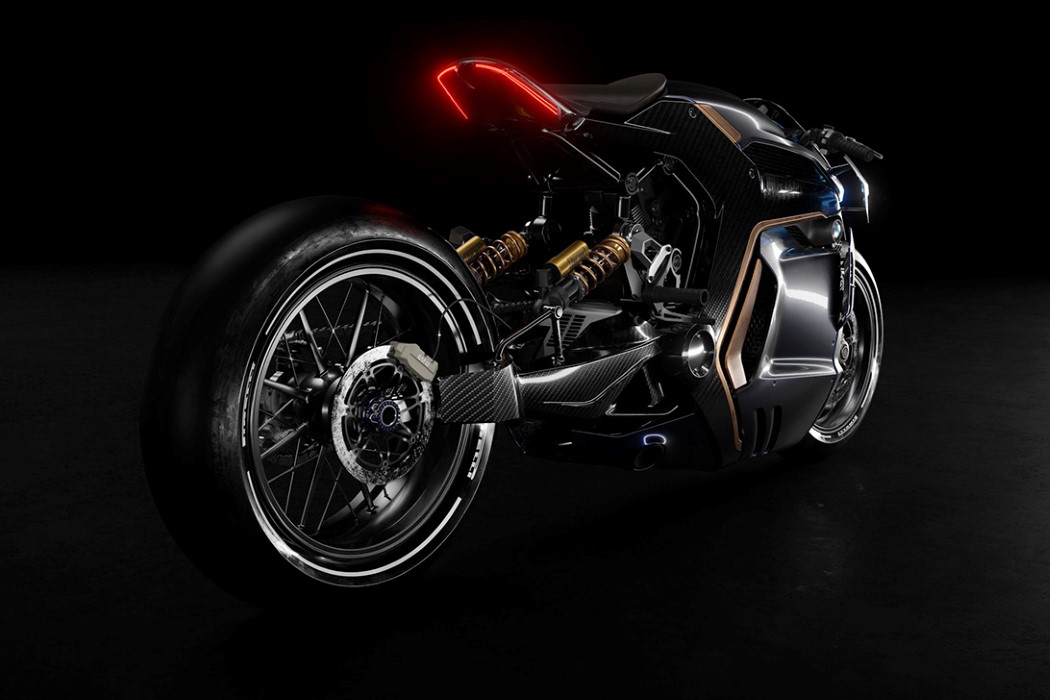 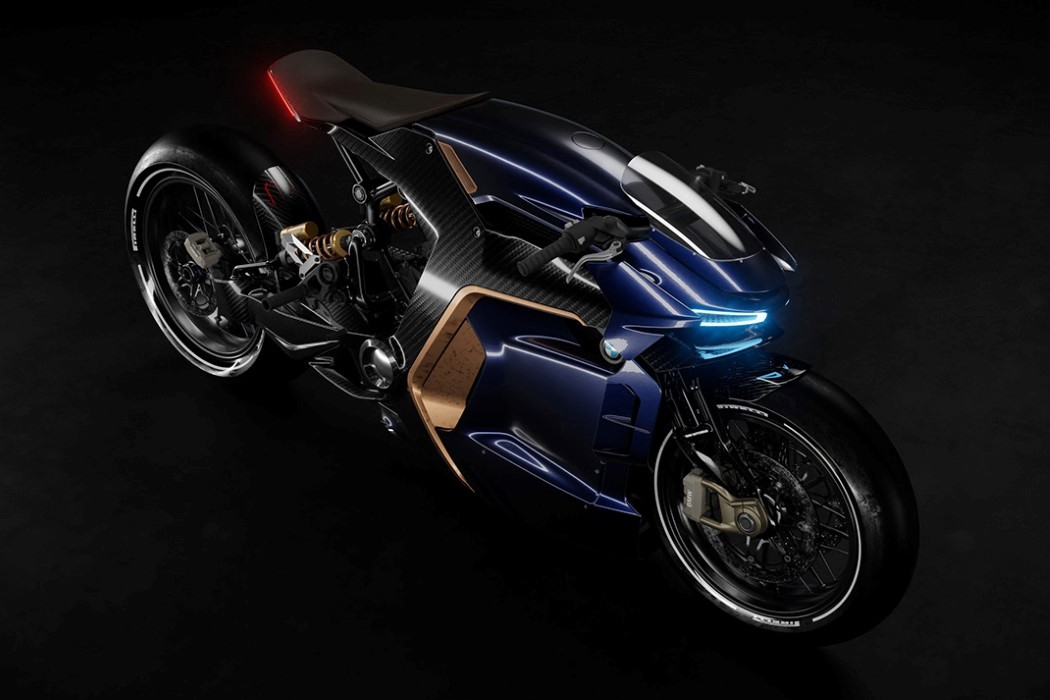 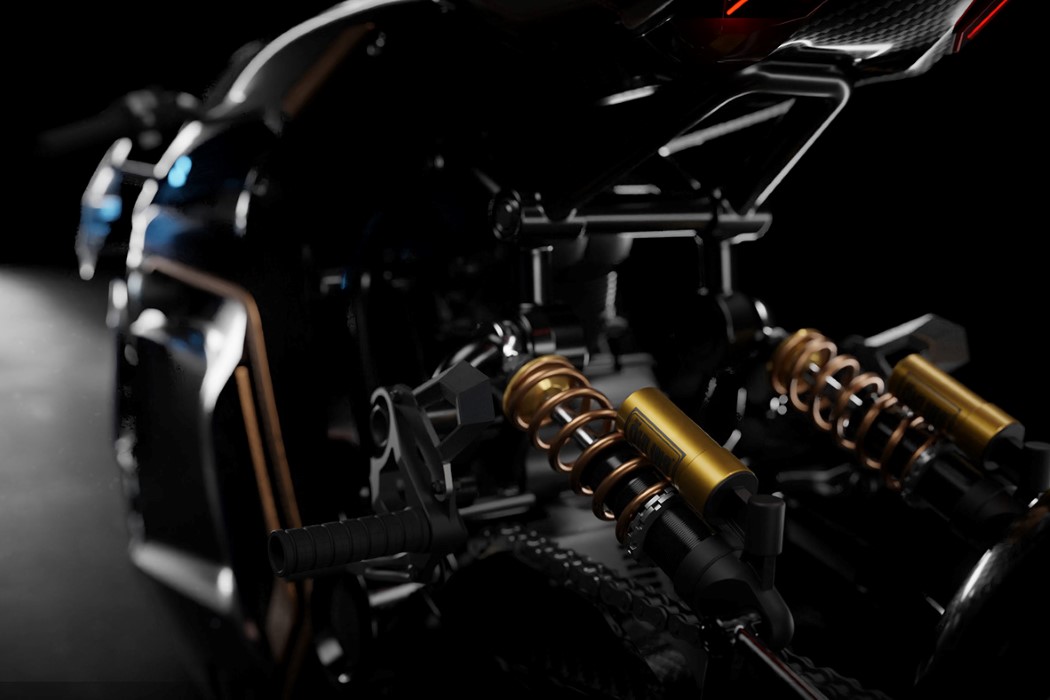 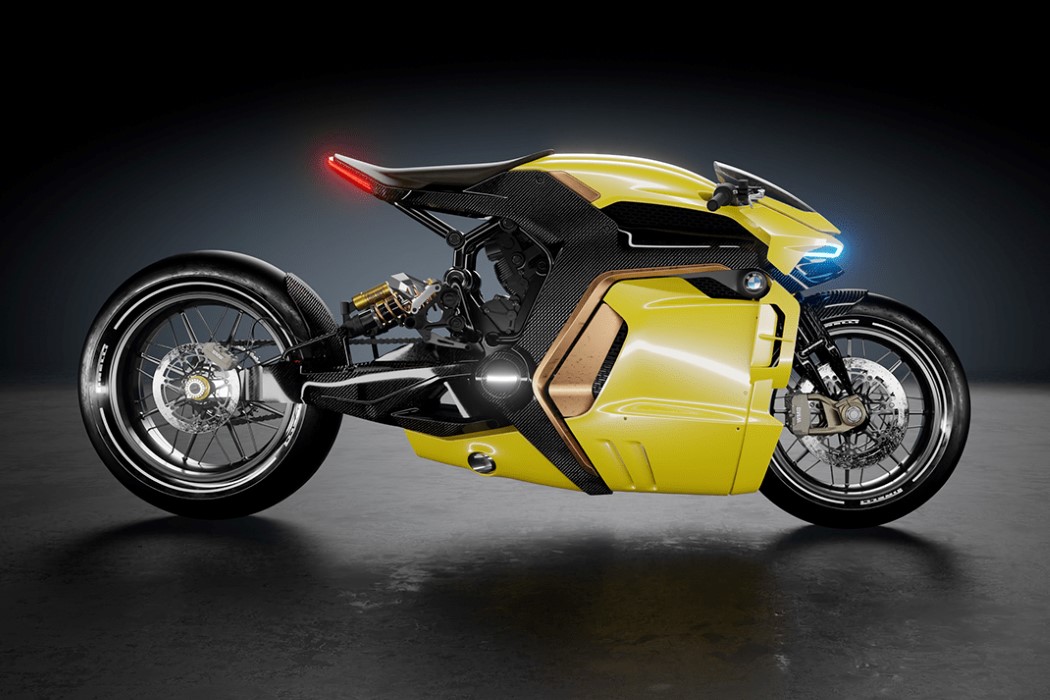 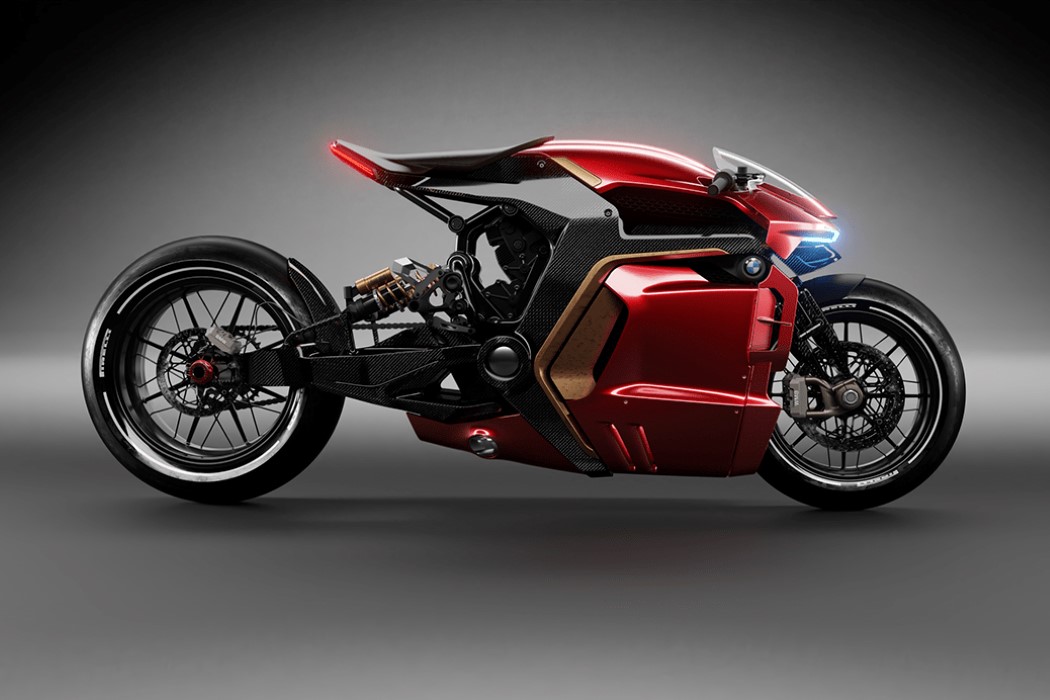 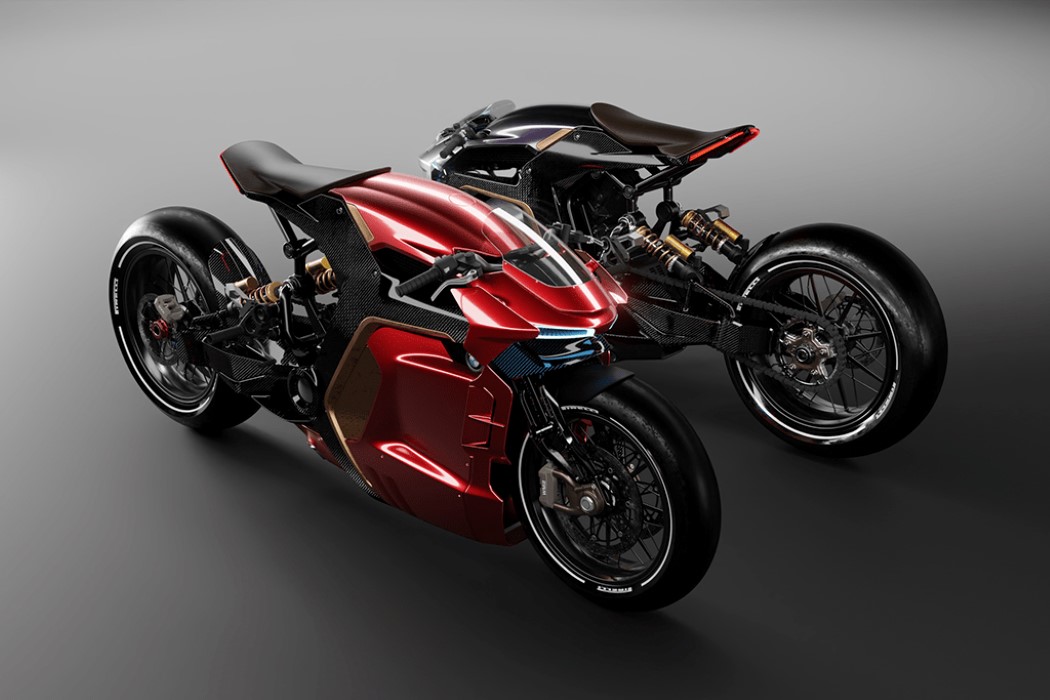 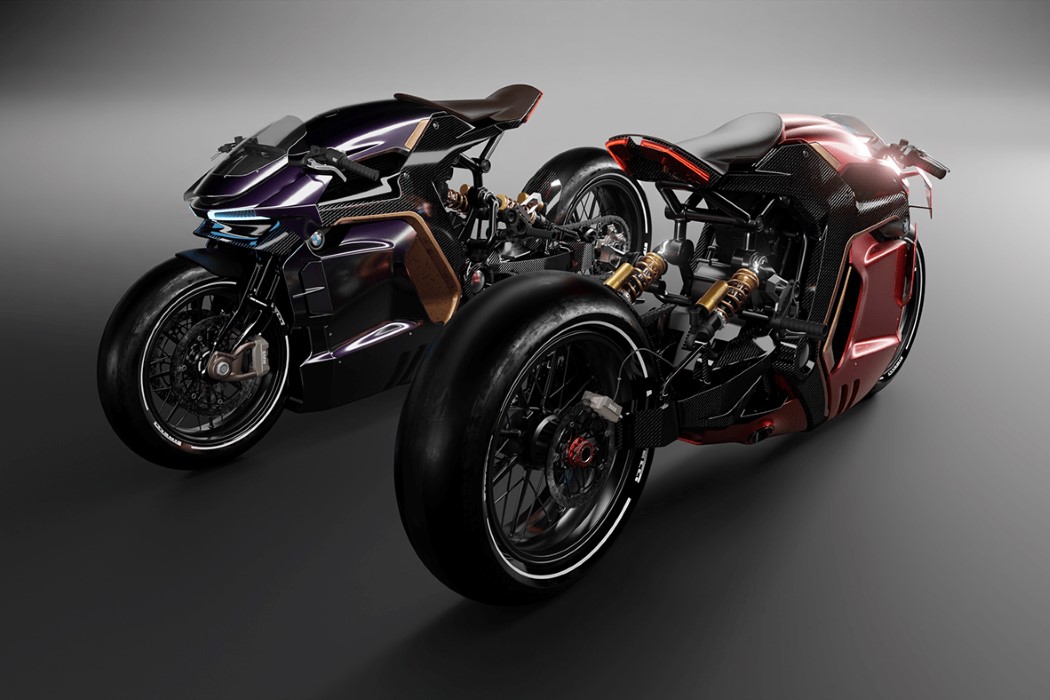 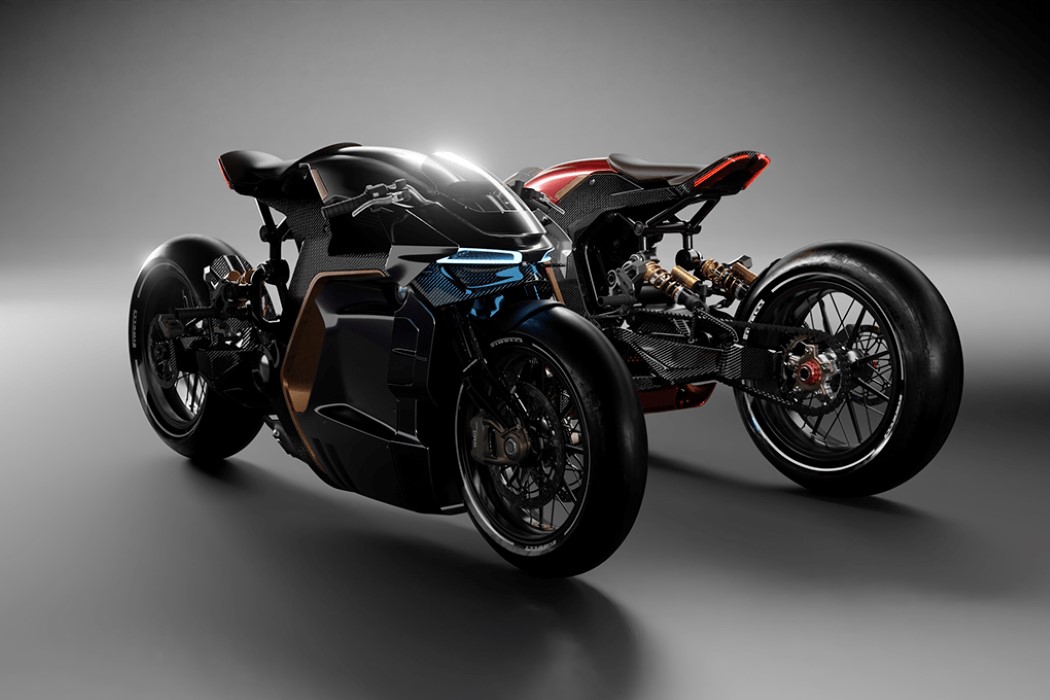 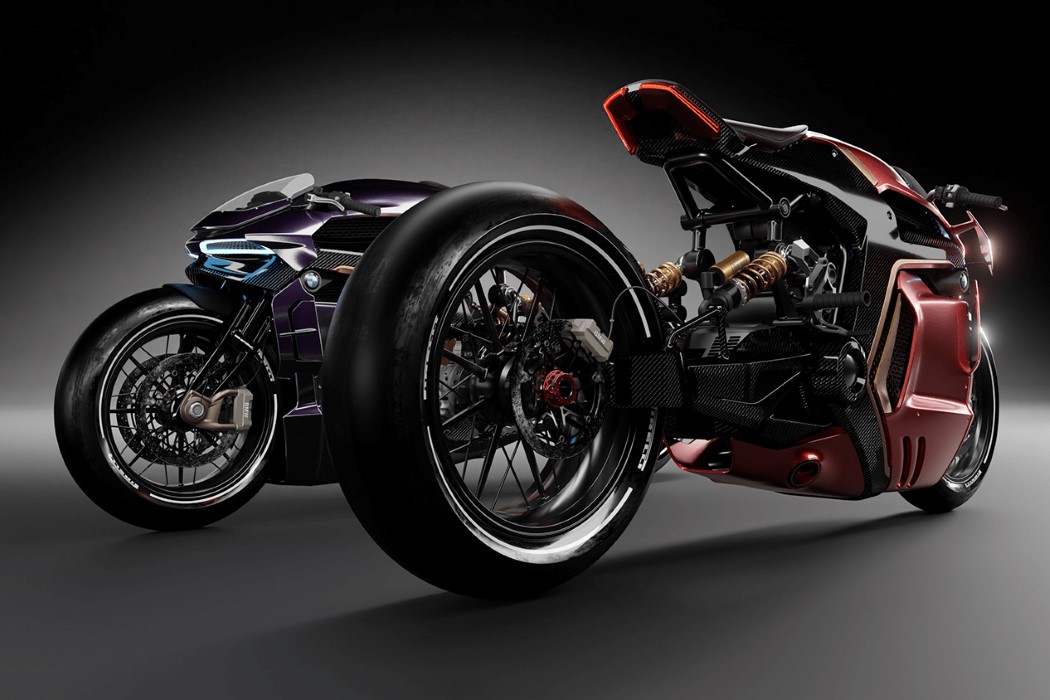 You know what’s more eco-friendly than a fuel car, and cheaper than an electronic vehicle? Good-old man-power! Countries are slowly and surely realizing how much…

Back in 2018, Lyft bought CitiBike’s parent company “Motivate”, and they’ve been operating bike-sharing networks in the US ever since. Their big fleet includes traditional…