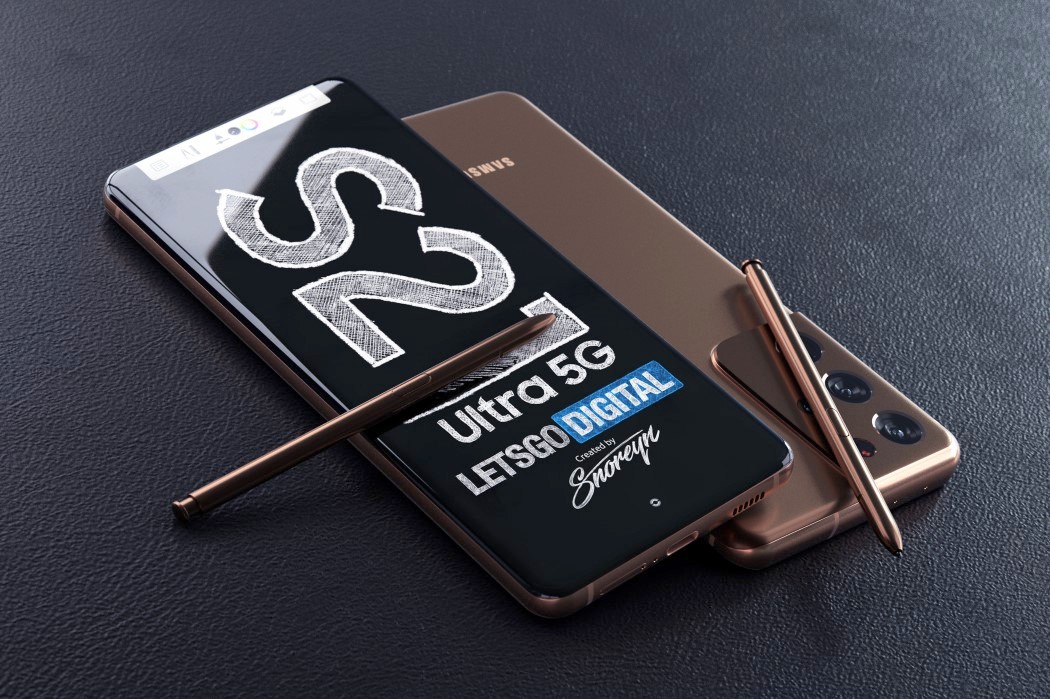 Based on some credible rumors and leaks, the talented Giuseppe Spinelli (also known as Snoreyn) has teamed up with LetsGoDigital to visualize the next in Samsung’s Galaxy series. Slated for a January 2021 debut, the Galaxy S21 Ultra will allegedly come with 4 main-camera lenses, a hole-punch camera on the front, and with the option to be paired up with Samsung’s S-Pen, a standard in the Note series.

The phone is rumored to come with a sprawling 6.8-inch QHD + rounded OLED screen traveling edge to edge with virtually no bezels. The hole-punch camera is perhaps the only physical element of the phone that breaks into the screen’s design, but companies are working on under-display cameras, so here’s hoping that later Galaxy models sport this tech. The rear of the S21 Ultra features a unique camera bump that integrates into the top left corner of the phone. The 4-lens camera includes a 108-megapixel main camera, a 12-megapixel ultra-wide-angle camera, a 10-megapixel telephoto camera with 10x zoom, and finally a 10-megapixel telephoto camera with 3x zoom, along with a laser autofocus sensor and a flash. An alleged 5000mAh battery will provide 12 hours of use, giving you a day’s worth of phone time. According to credible leaks, Samsung plans to ship the phone without a charging brick or earplugs, a decision Apple took in November with its iPhone. The accessories, however, will be available at a reduced rate to buyers, in an effort to only supply hardware to those who opt for it, helping cut down on e-waste. Additionally, power-users can even buy the S-Pen as an addon with their S21 Ultra, helping uplift its abilities by giving it a variety of features from taking notes, marking up photos/slides, and even using the S-Pen as a trigger to click images and record videos!

The phone’s been visualized in the classic black and silver variants, with the addition of two new colors – Phantom Brown and Phantom Blue. Although Samsung has yet to send the official press invitations, it’s speculated that the new Galaxy S21 line-up will be announced on January 14, 2021. 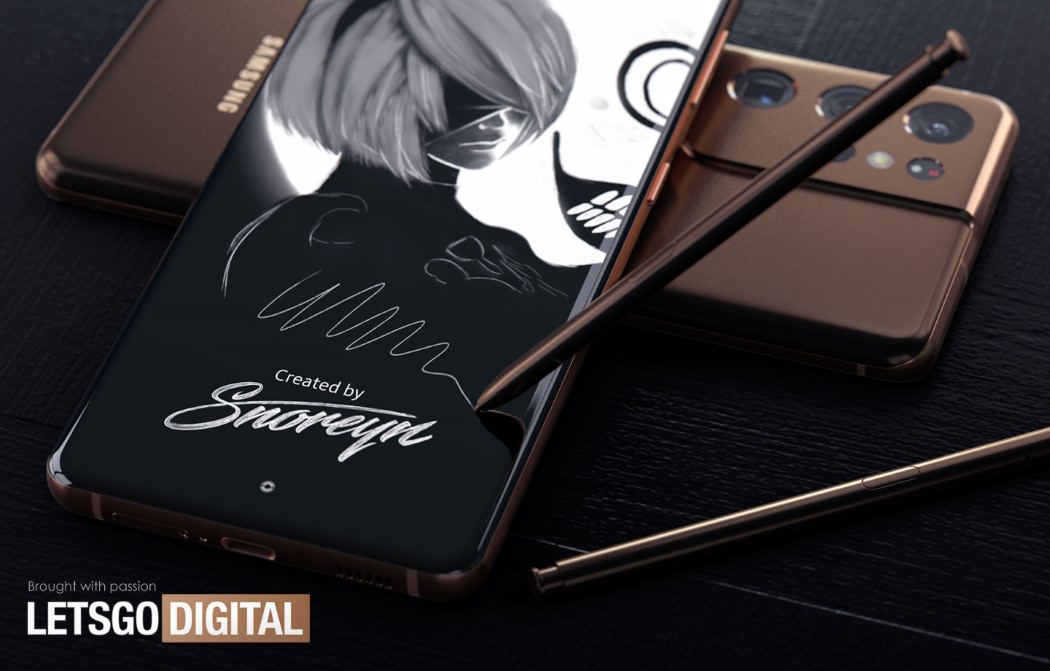 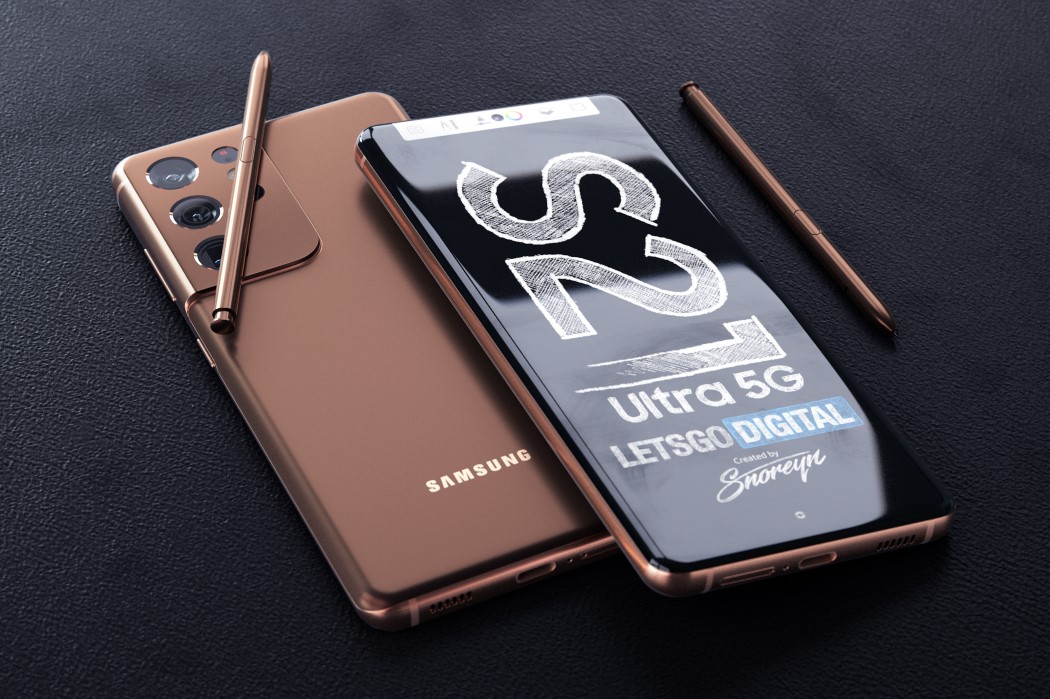 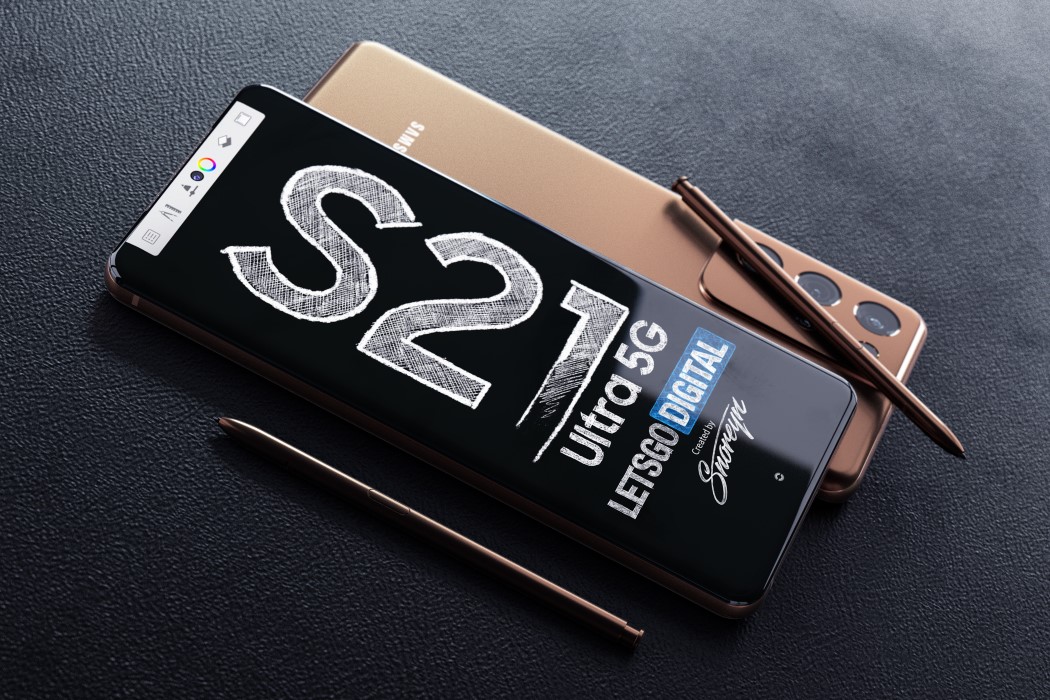 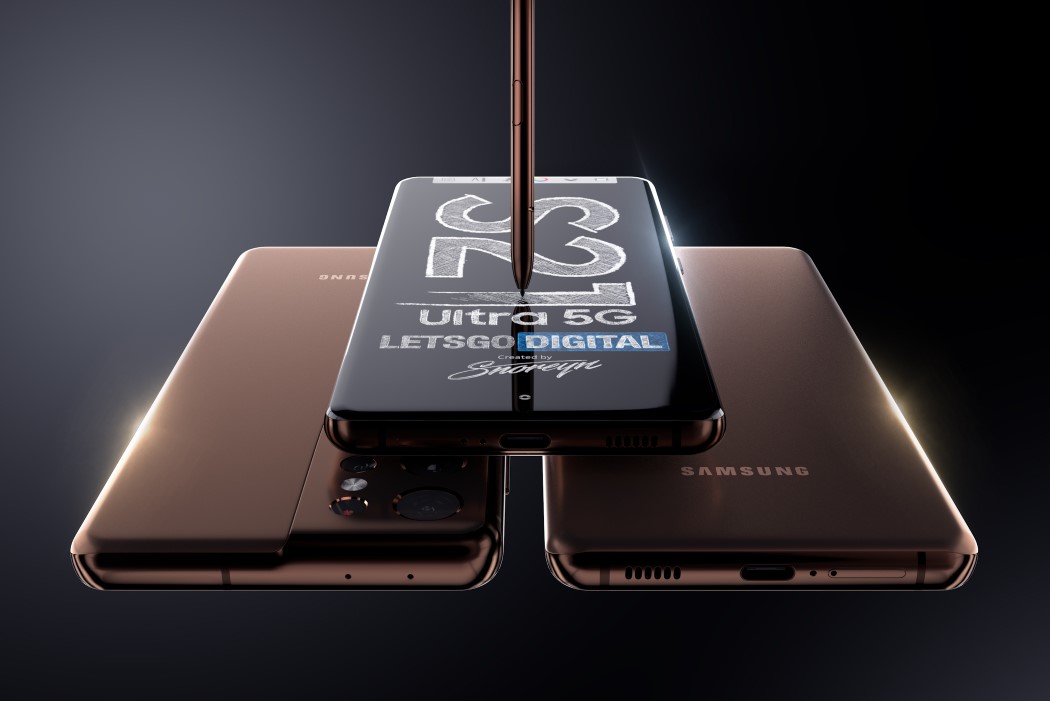 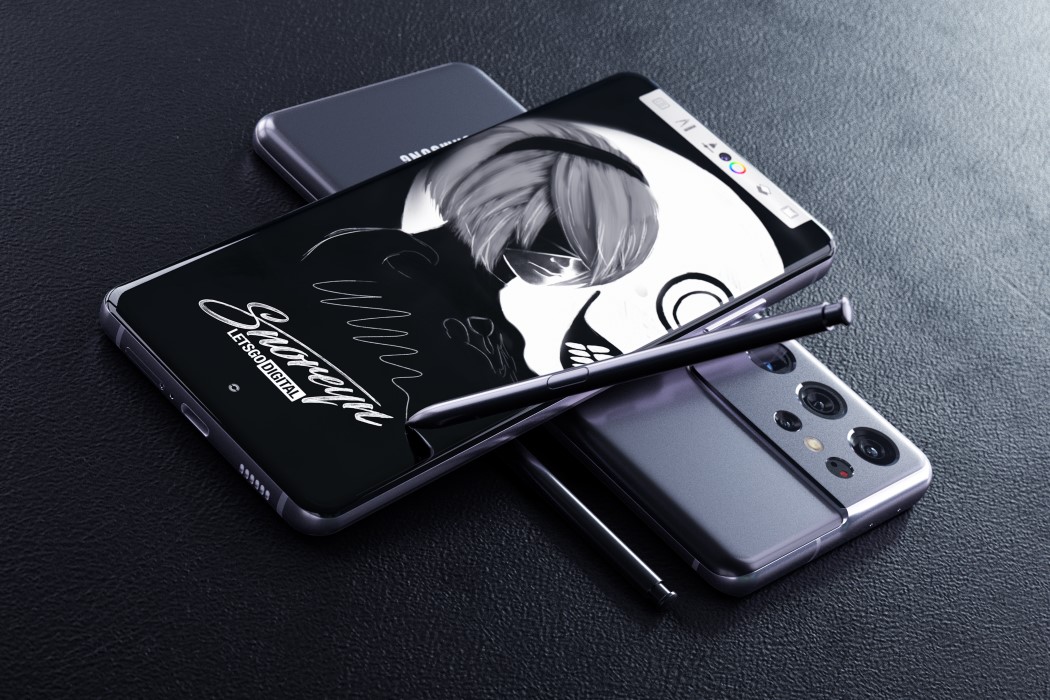 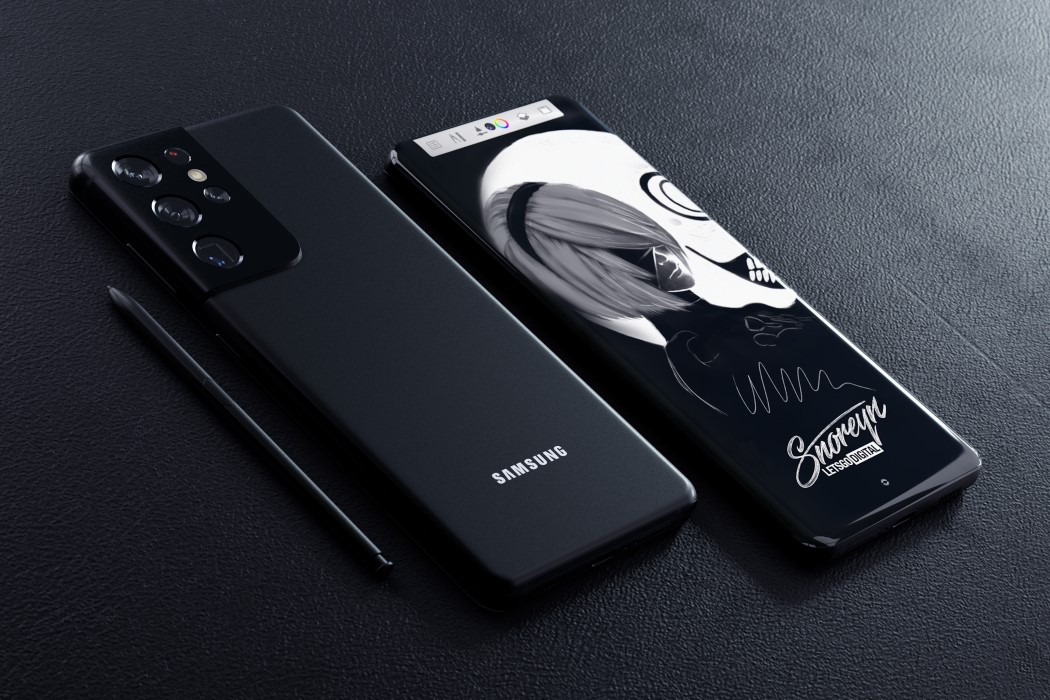 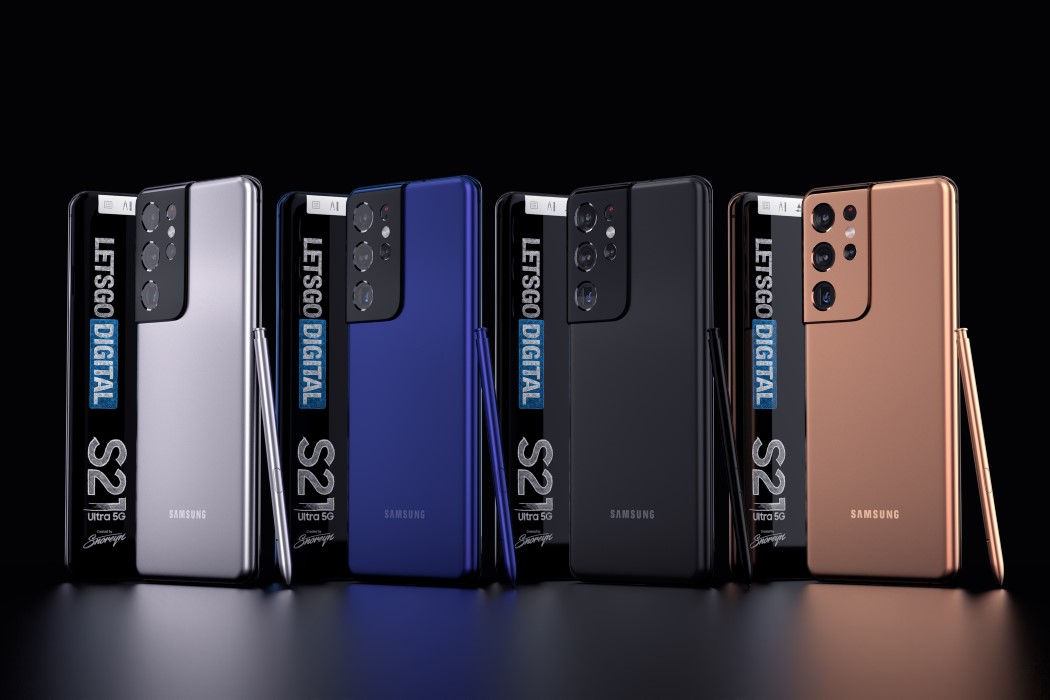 This AI-enabled tiny home gets a design upgrade making it more spacious and futuristic!

Nestron is one of my favorite tiny home builders – they are modern, minimal, and AI-enabled! The sure in tiny homes is not a design…

With an instant, eye-catching lightning-bolt-shaped fracture running along its front, lined with precisely machined brass all the way from the top to the bottom, the…

So the life buoy has been redesigned yet again, this time we have one that is made from specially engineered foam that can form a…