Timepieces, like wall or desk clocks, bring a whole lot of old school charm to bedrooms and offices. Something about the ever-present tick-tock of their hands and the craftsmanship that goes into clock making is artful. Bringing their choreographed interpretation into the mix, Humans Since 1982, a design studio established by Bastian Bischoff and Per Emanuelsson, have introduced ClockClock 9 to their ClockClock project, which aims to turn the act of time telling into a tangible and kinetic concept.

ClockClock 9 is as much a practical, time-telling clock as it is a kinetic sculpture. Every once in a while, ClockClock9 showcases dynamic animations as the nine miniature sets of minute and hour hands mounted to a mineral composite housing tick either in time with one another or intermittently. Almost like purposefully timed synchronized swimmers, the minute and hour hands that form grids on ClockClock 9’s face pulsate and move in time together to create geometric formations and spinning three-dimensional patterns. Describing the show in their own words, the designers behind ClockClock 9 say, “The individual clock hands perform meticulous choreographies that are both minimal and pictorial, alternating between abstract and synchronized movement patterns.”

After the show, ClockClock 9’s sets of minute and hour hands form one symmetrical diamond configuration with a dial in the center, which accurately indicates the time of day. While ClockClock 9’s artwork, the two-minute shows spread throughout the day, is powered by a cable that needs to be plugged into an outlet, the whole product comes equipped with a built-in battery that keeps track of time even when the clock is unplugged so that whenever it does get plugged in, ClockClock 9 will resume to the actual time of day. The kinetic time-telling piece is accompanied by an app that can be download and used to sync the physical analog clock with a digital interface. The app connects your ClockClock 9 to an online time server where users can manually adjust their clock or allow the app to automatically make adjustments, such as changing the time for daylight savings.

Whether it’s the grandfather clock that patrols the home like a midnight watchman bellowing from the living room or the mini brass alarm clock from childhood that’s loud as hell but gets us out of bed quicker than waffles on Sunday morning, clocks tell stories. With cell phones and laptops on our person at all times, my dad always tells me that no one needs a clock and he might be right, but it’s not the need for a clock that gives it purpose. It’s the way a clock shapes and makes sense of time that keeps our attention. It’s the show of the clock that gives it meaning and ClockClock 9 is currently on a 365-day tour. 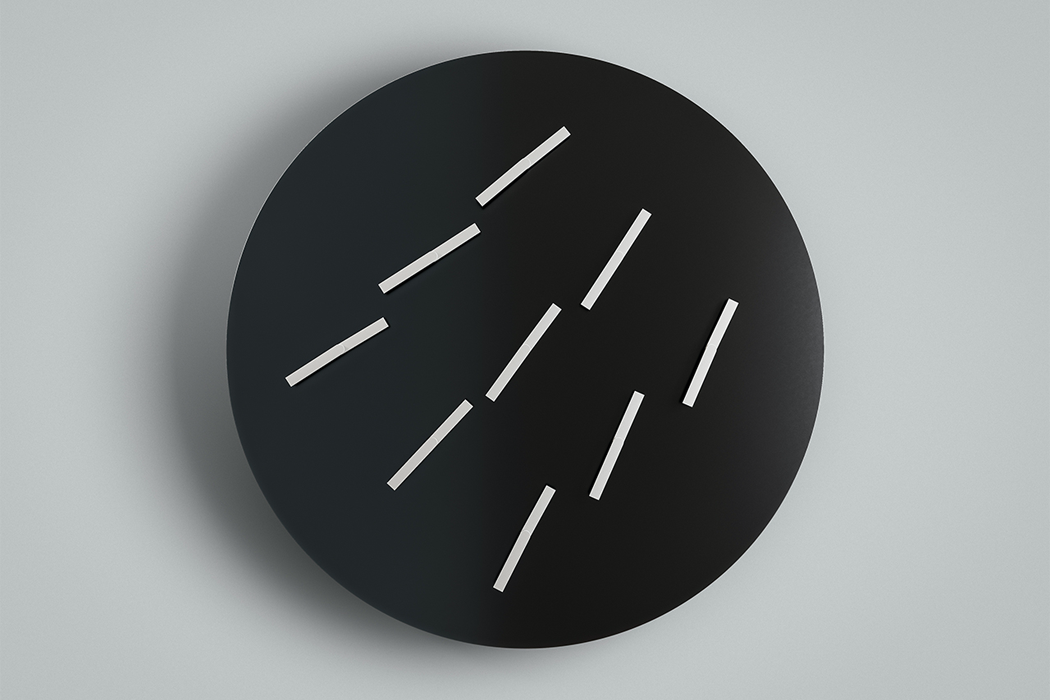 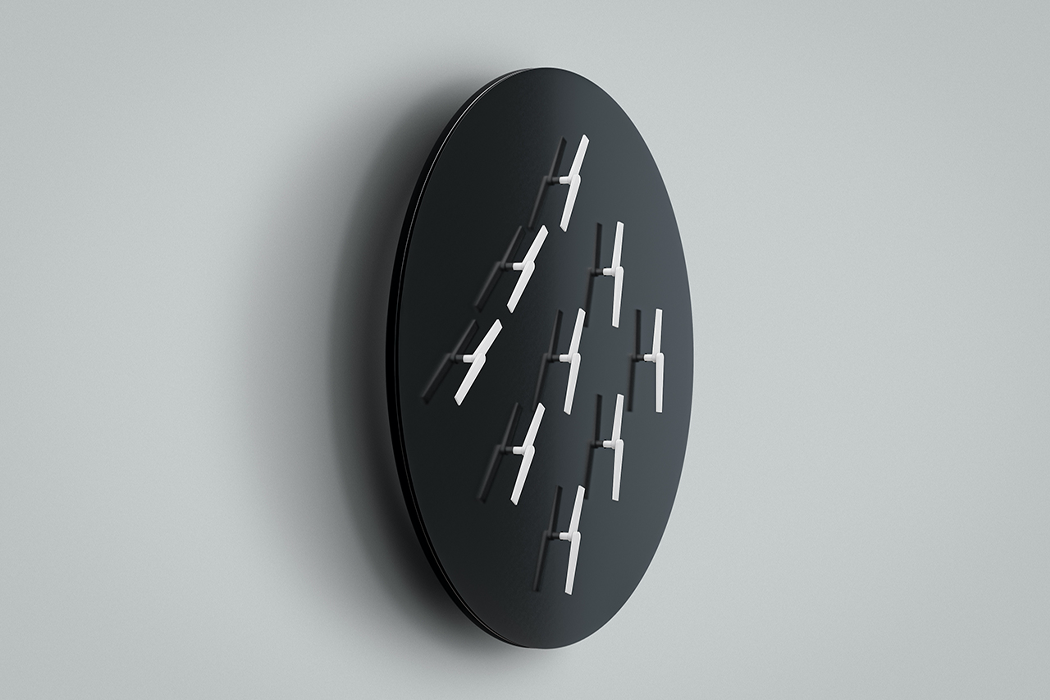 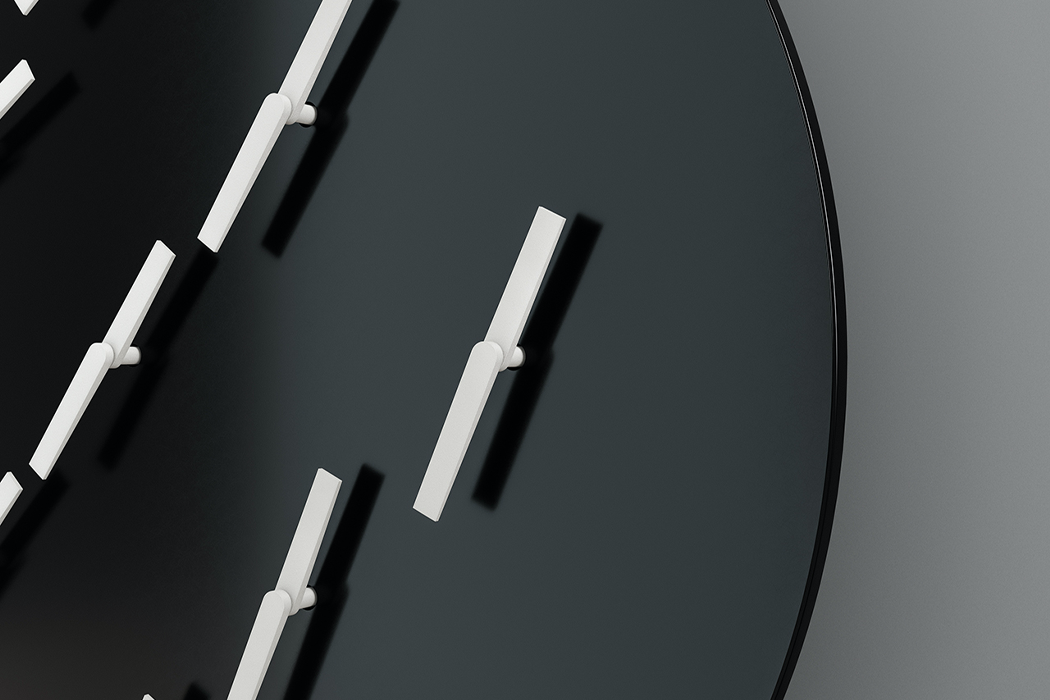 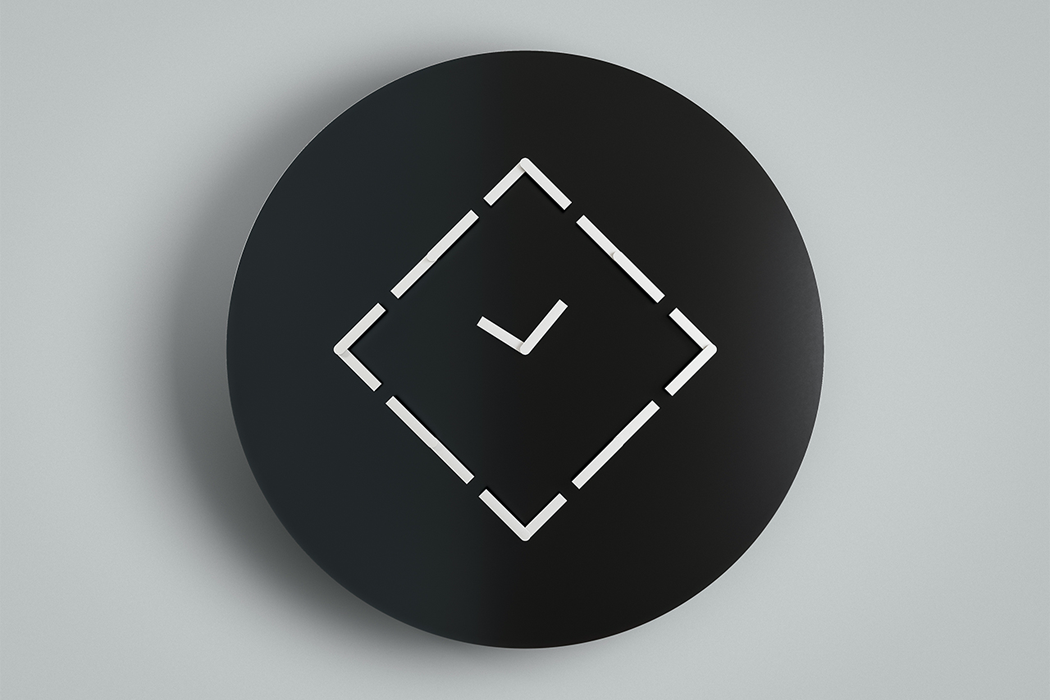 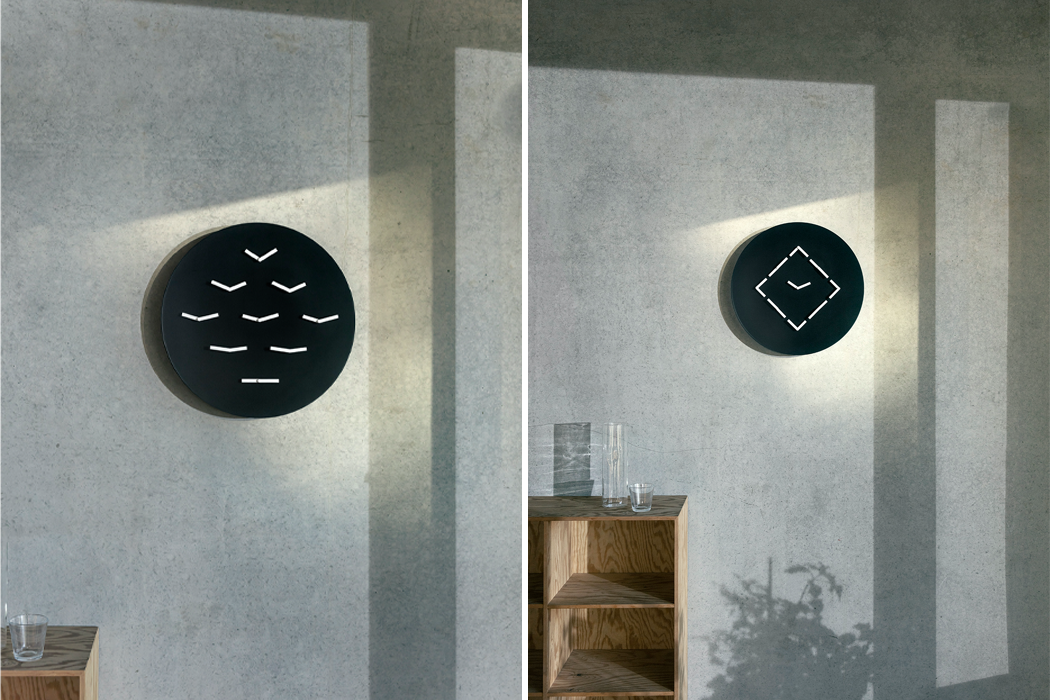 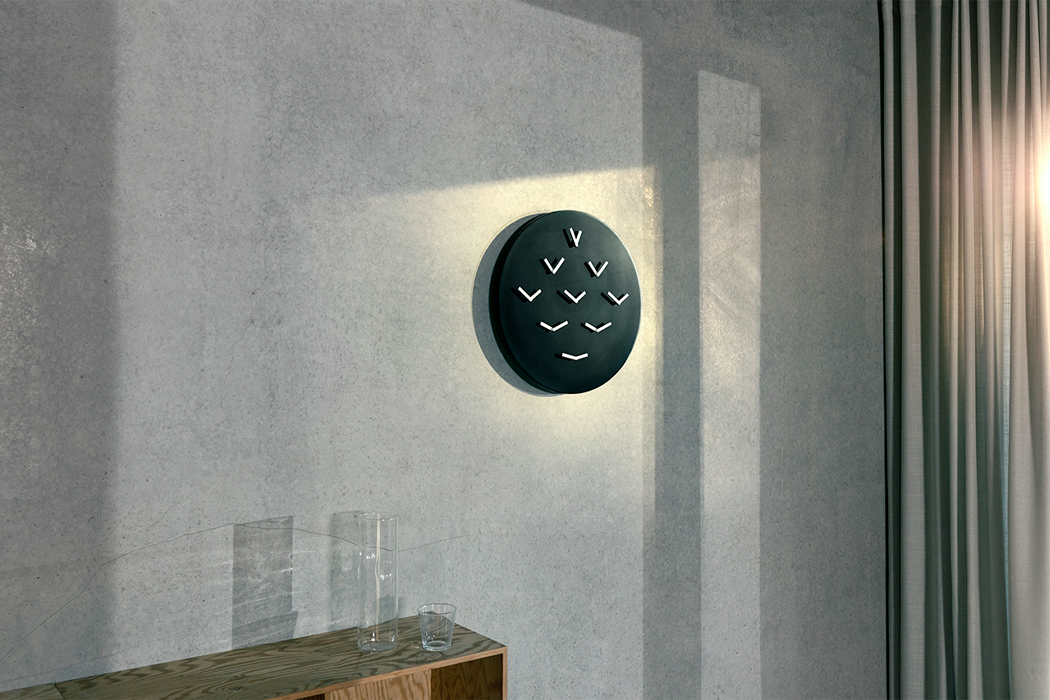 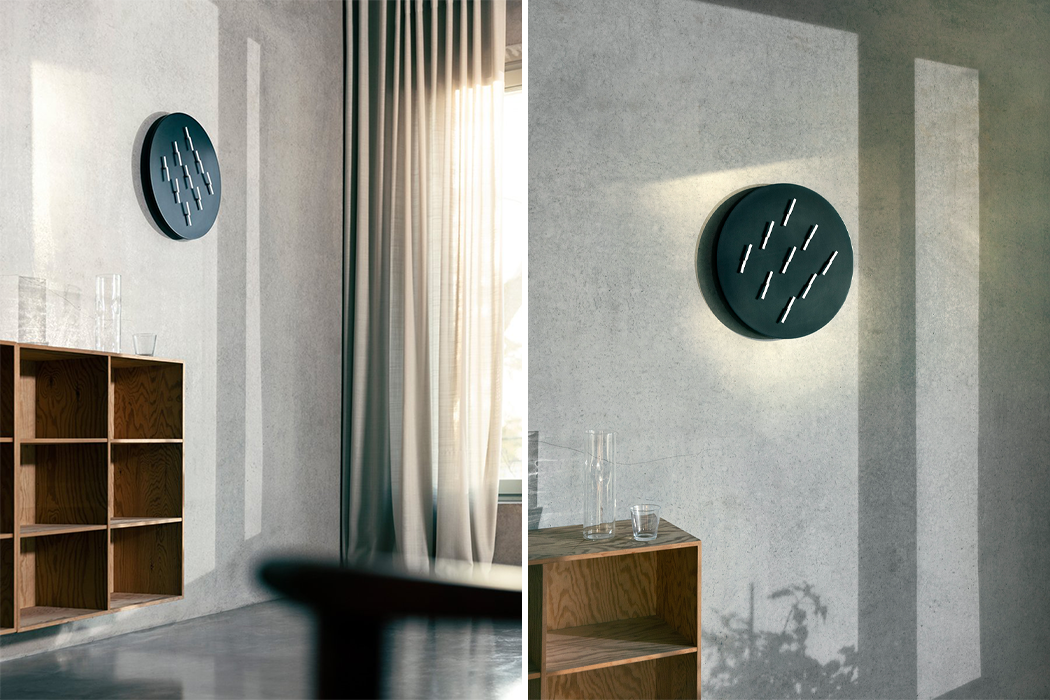 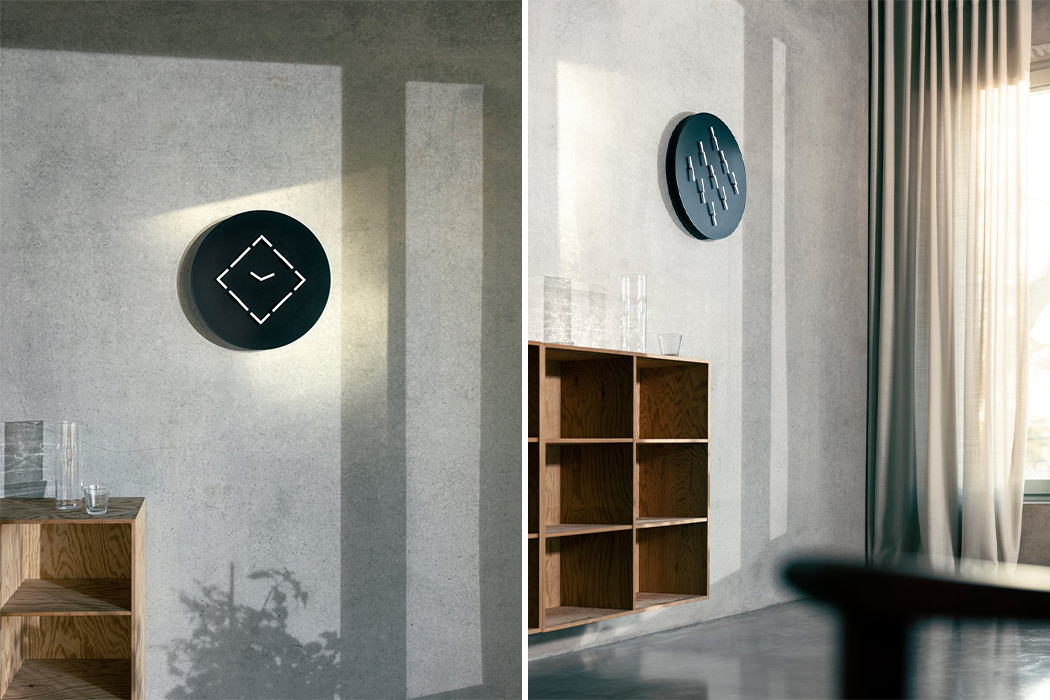 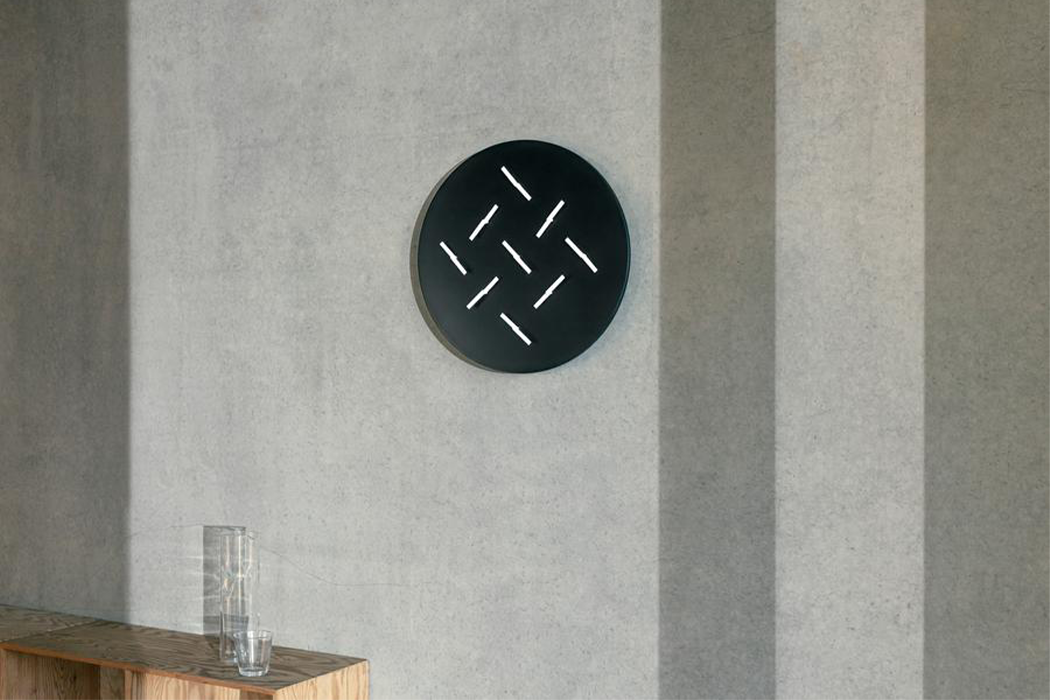 I remember being a kid and watching the original Power Rangers talk into their wrist watch to communicate and do all sorts of cool stuff….

Crazy youtube maker ‘Giaco Whatever’ may best be known for his liquid nitrogen powered nerf gun or metal sharpie, but his latest creation is just…

One Frame to Many Frames

Over the past few years, digital photo frames have become a rather popular gift to be given to friends and family at holidays, a staple…