Drones are great, but they’re as great as the person controlling them. If the person behind the controller is an absolute imbecile, your expensive state-of-the-art drone could turn into shrapnel in just seconds… the video above should be proof enough. Skydio 2 was designed to be capable of self-navigation so you don’t need to constantly pilot it with a phone and controller. With six color cameras that have a 200-degree field of view, the Skydio 2 is capable of sensing its surroundings, analyzing them, and navigating through them to keep an eye on its subjects… multiple ones, because it has practically no blind spots thanks to the multiple cameras.

Multiple cameras means the Skydio 2 needs to be an absolute beast in the graphics processing department. Armed with a NVIDIA Jetson TX2 on the inside, the drone’s 256-GPU processor is capable of performing 1.3 trillion tasks a second, which translates to hands-free action filming. Just set a subject and tell Skydio 2 what to do and it takes care of the rest. It’s capable of tracking multiple subjects while navigating environments, and keeping you in its crosshairs even when you’re not visible. Additionally, the drone comes with the Beacon, a remote capable of communicating with the mothership up to distances of 1.5 kilometers without you needing your smartphone. You can assign activities to it with the simple press of a button and even drag and drop the drone around like magic by pointing the Beacon at it and pulling it to where you need it! However, if you’re the traditional kinds, Skydio does come with its own controller that you can dock your phone into, but chances are that if you’re springing for a drone this advanced, you won’t need it because Skydio 2’s USP is that it doesn’t need someone behind the wheel. Think of it as your cameraman while you perform stunts on the skateboard or snowboard, or while you’re riding your mountain-bike or mobile down the powdery white mountainside. With a top speed of 36mph, yeah sure, the Skydio can keep up with you AND get great aerial footage of you being an absolute outdoor badass. 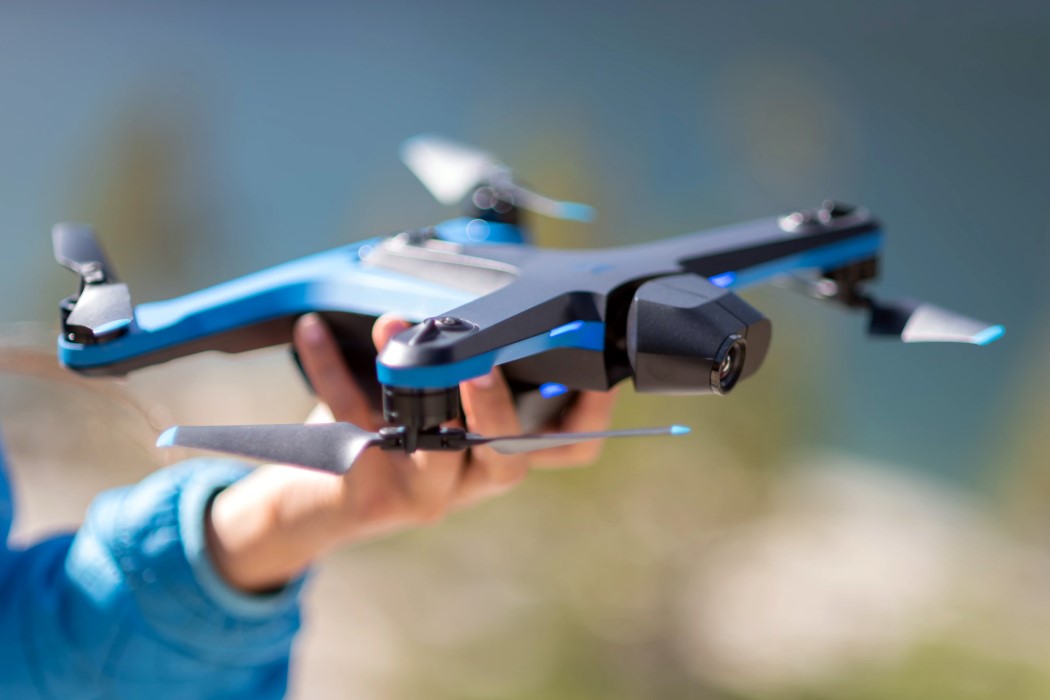 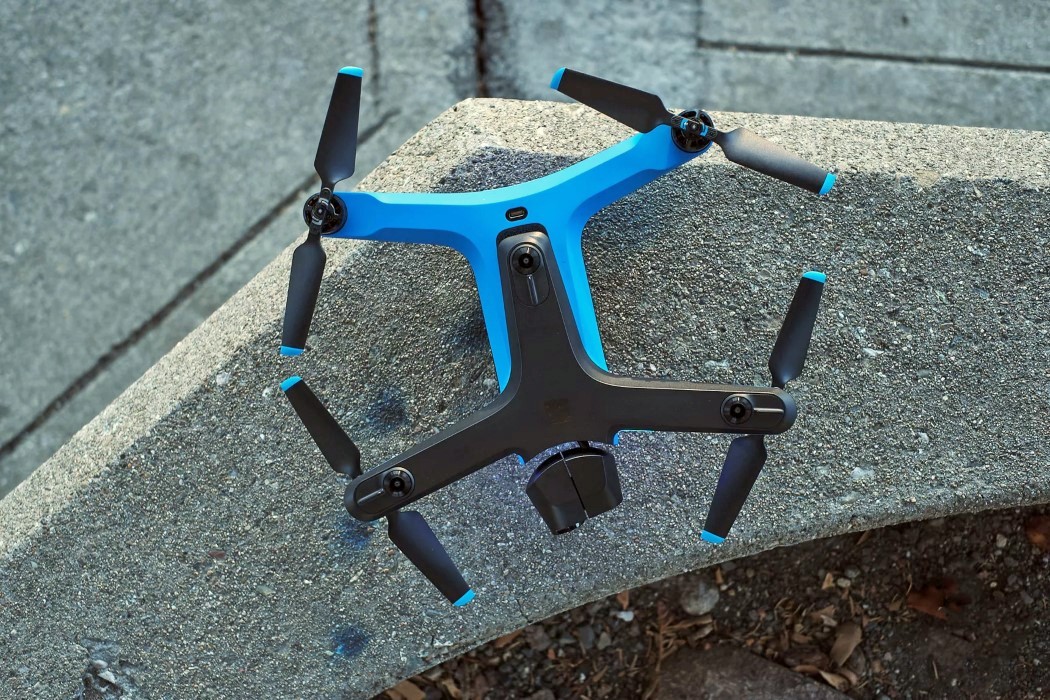 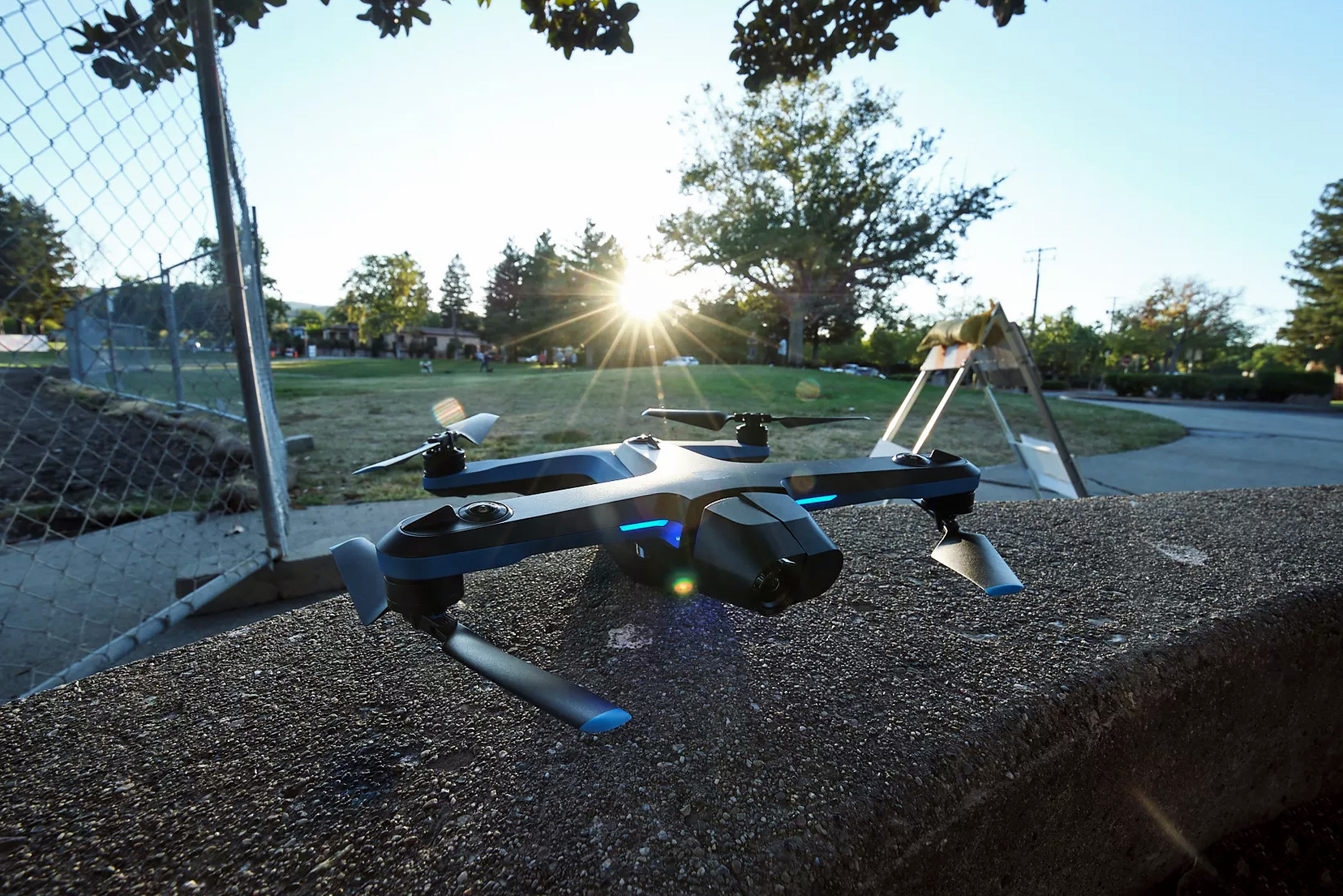 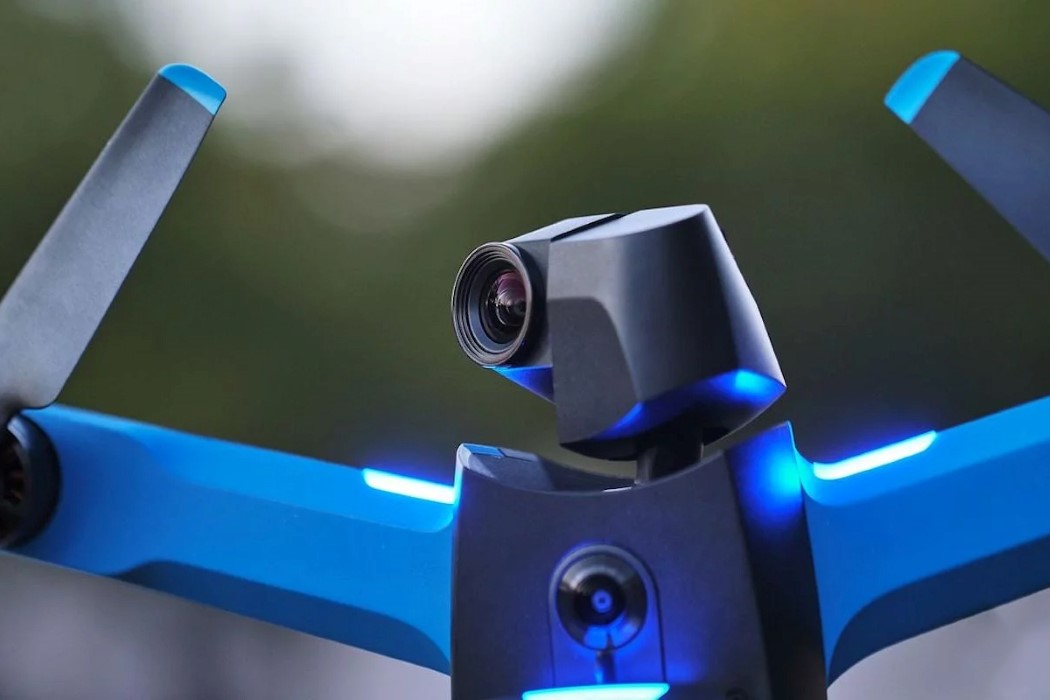 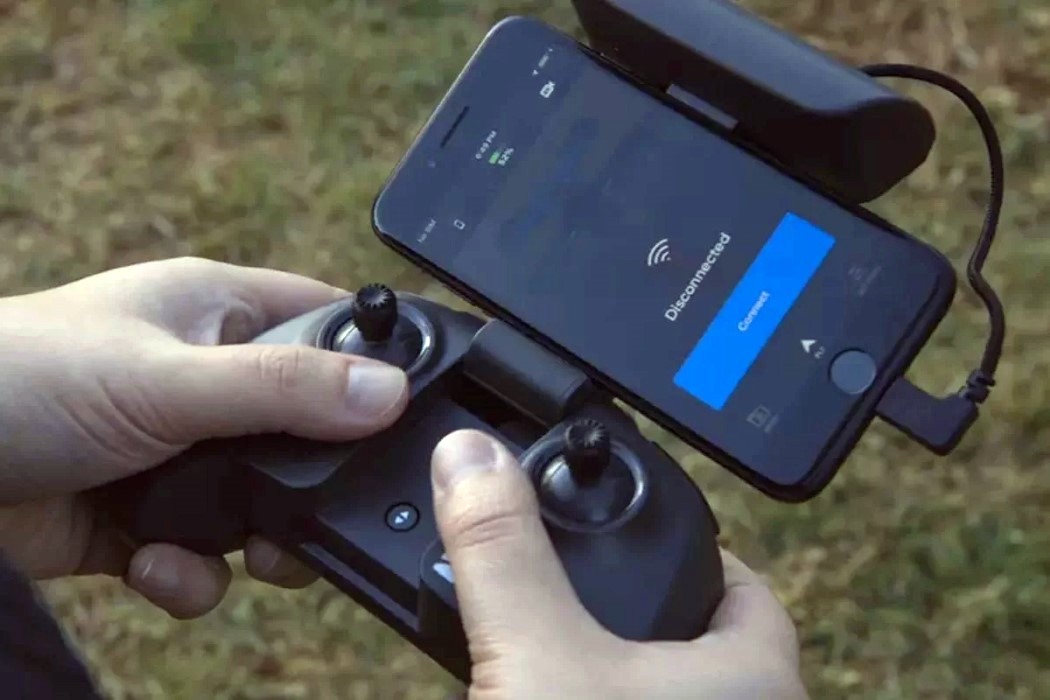 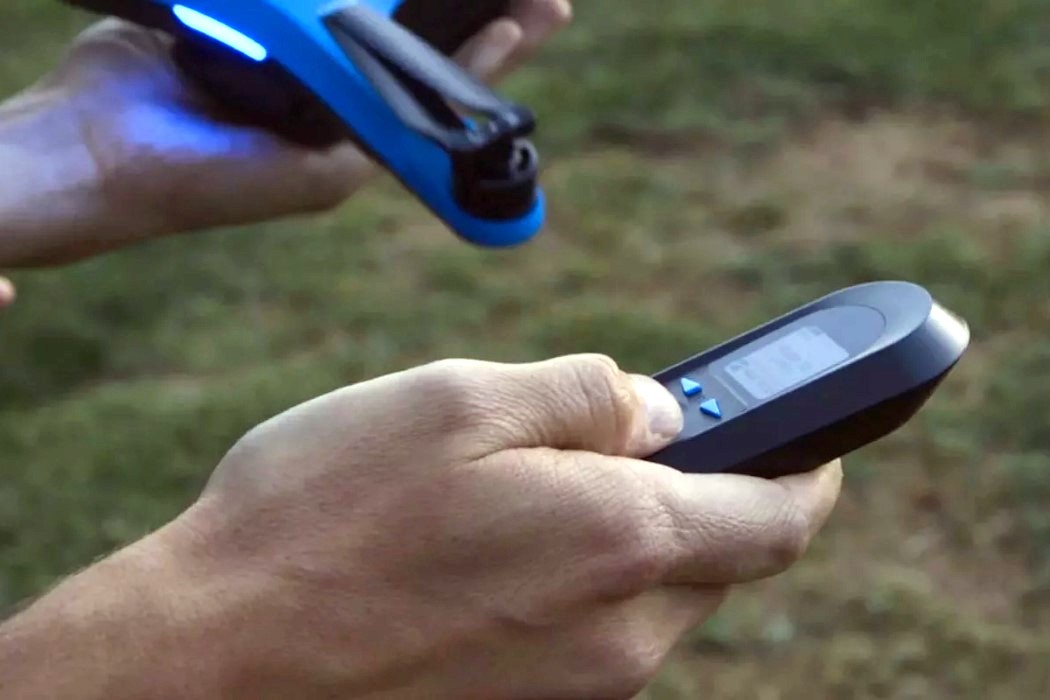 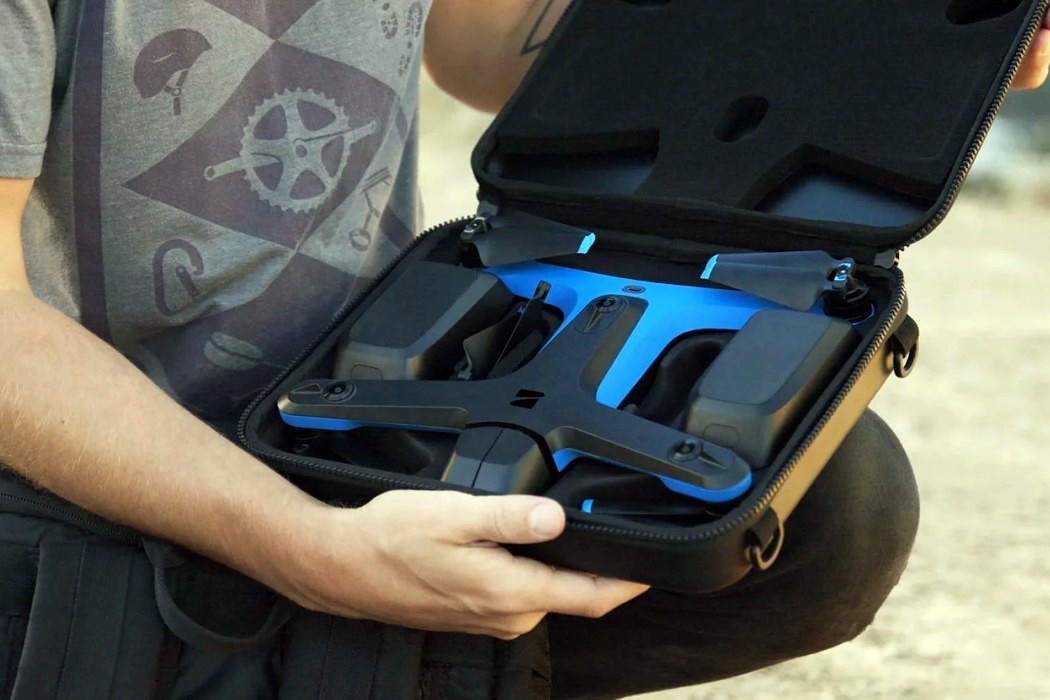 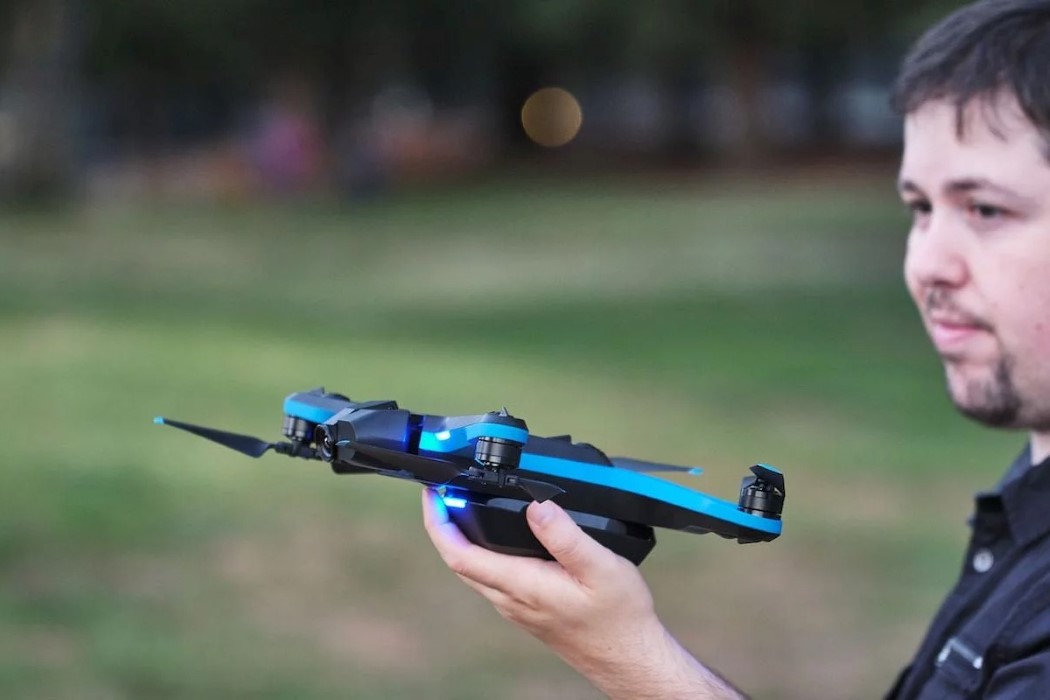 Studio lighting in your phone-case

I’m reminded of how Phil Schiller made a rather important observation at yesterday’s keynotes. The iPhone’s camera is pretty great, but there’s still one thing…

The Concrete Keeper of Bikes

These days, if a crook really wants your bike, they’re going to find a way to take it no matter how difficult, even if that…

The Clock That Doesn’t Measure Time, But Captures Its Endless Journey

https://www.kickstarter.com/projects/cwandt/time-since-launch Time isn’t circular, but clocks are. You look at a calendar and it depicts time in a linear fashion, but the watch on your…

This outdoor recyclable cooler uses wool insulation to keep your drinks cool, and comes with its own charcuterie board lid!

https://www.kickstarter.com/projects/woolstreet/the-wooly-eco-friendly-cooler Wool has a pretty good reputation as an insulating material, but you don’t instantly think of wool being used to keep something cool. Sure,…