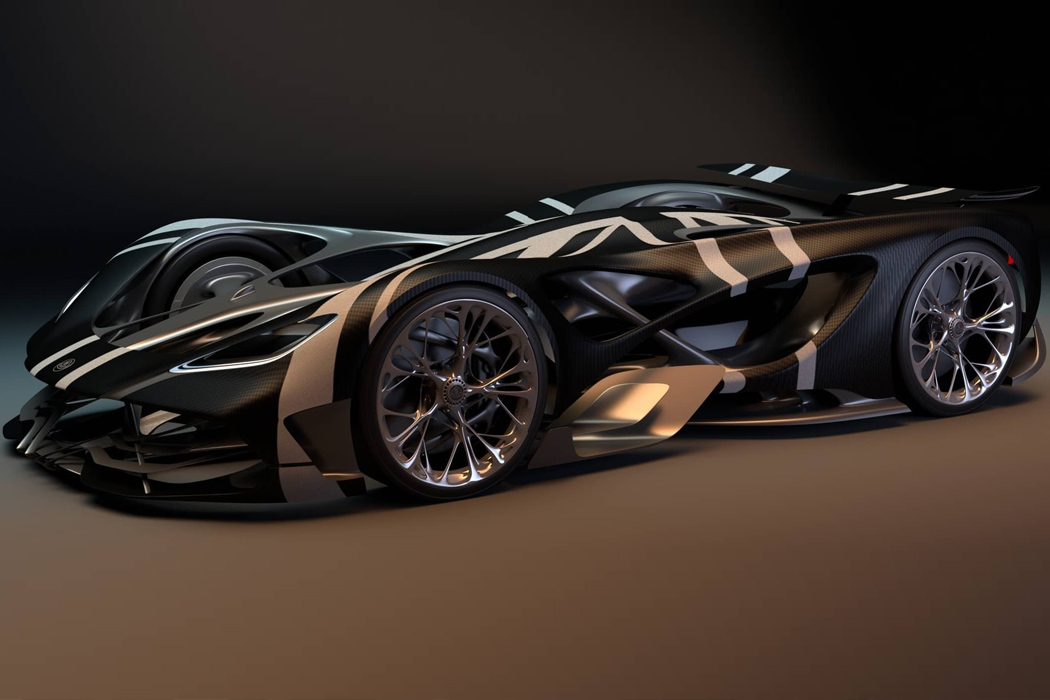 Nature is our best inspiration for creating modern designs and this project is no different. Taking a deep inspiration from the basic skeletal of bone, that uses the bare minimum building elements while staying structurally strong, this barebones concept racing sportscar gives a glimpse of the brand’s future – or what it could be. The brainchild of industrial designer Ondrej Hlavenka from Munich, Germany, the supercar concept has a unique form factor focused on performance via lightweight aesthetics due to removal of mass where it’s not needed. Ondrej is heavily inspired by the Ross Lovegrove philosophy of incorporating minimum mass – makes perfect sense for performance cars of today and the future.

The well-balanced layout of the supercar (assuming by its aerodynamic aesthetics) sans the full-body panel structure reduces the drag, maintaining the aerodynamics for achieving top speeds in a closely contested race. Of course, the dynamics could only be ascertained after a wind tunnel test, but on paper, it looks to be made for high-speed sprints on a track like the Nürburgring. The drivetrain has also got be an electric one due to the constricted space dominated by the minimal bone structure.

By the looks of things, the concept should be dubbed as Lotus Web, since it resembles a spider web and maybe Spiderman would want to have his own sexy ride for once. Truly the concept is an interpretation of how nature meets technology with balanced performance and aesthetics. One should also not count out the sync of knowledge and intuitive design – given that Ondrej has worked at Bugatti! 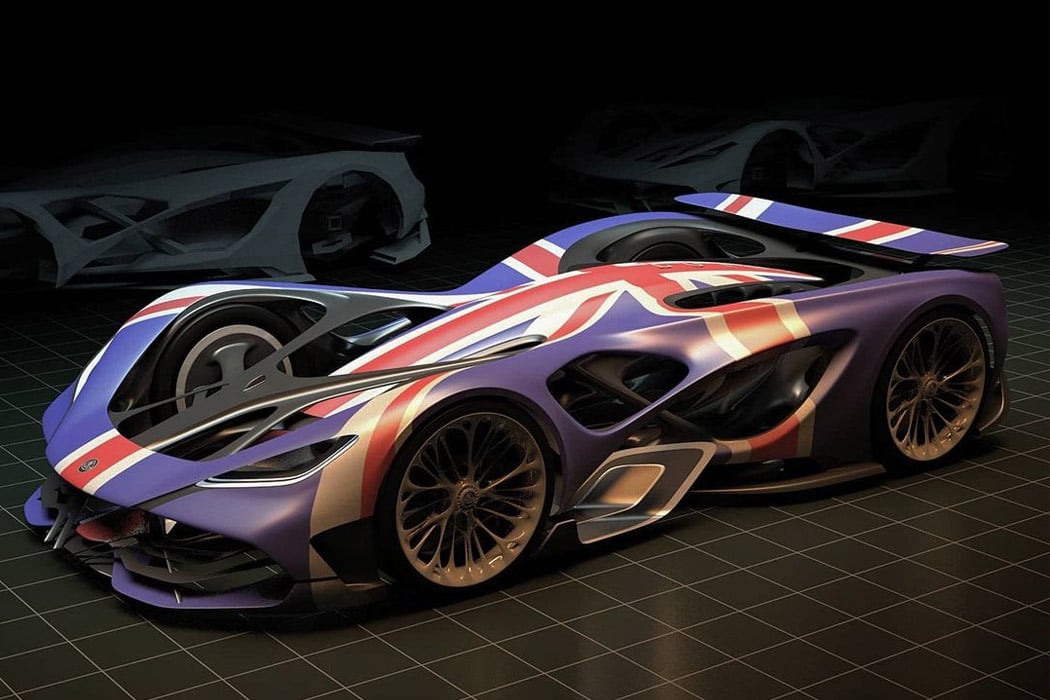 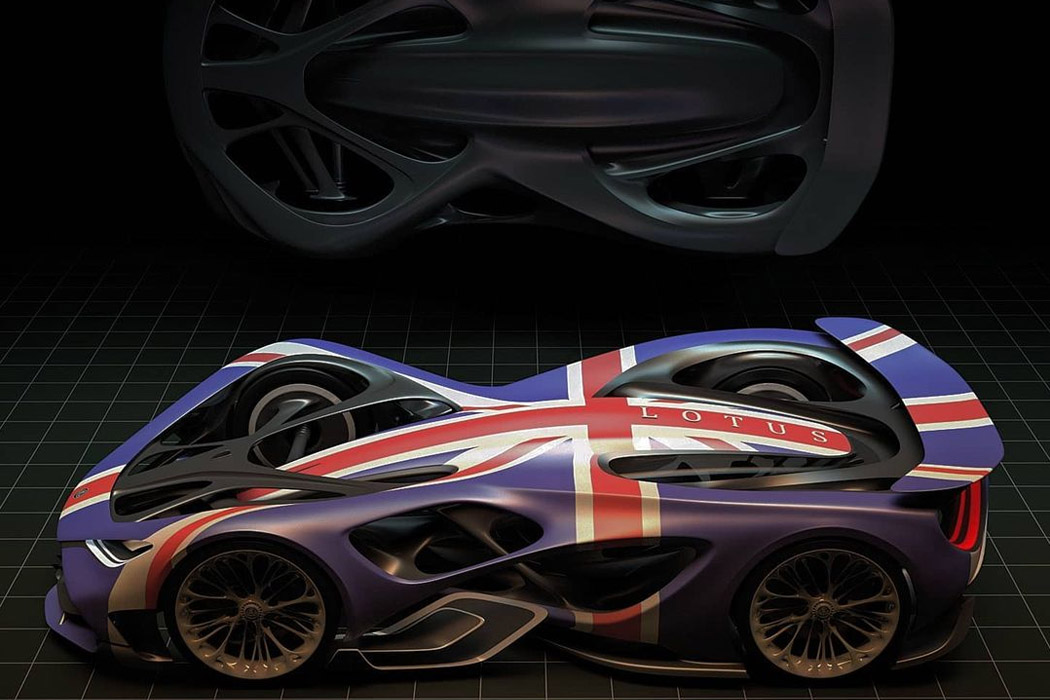 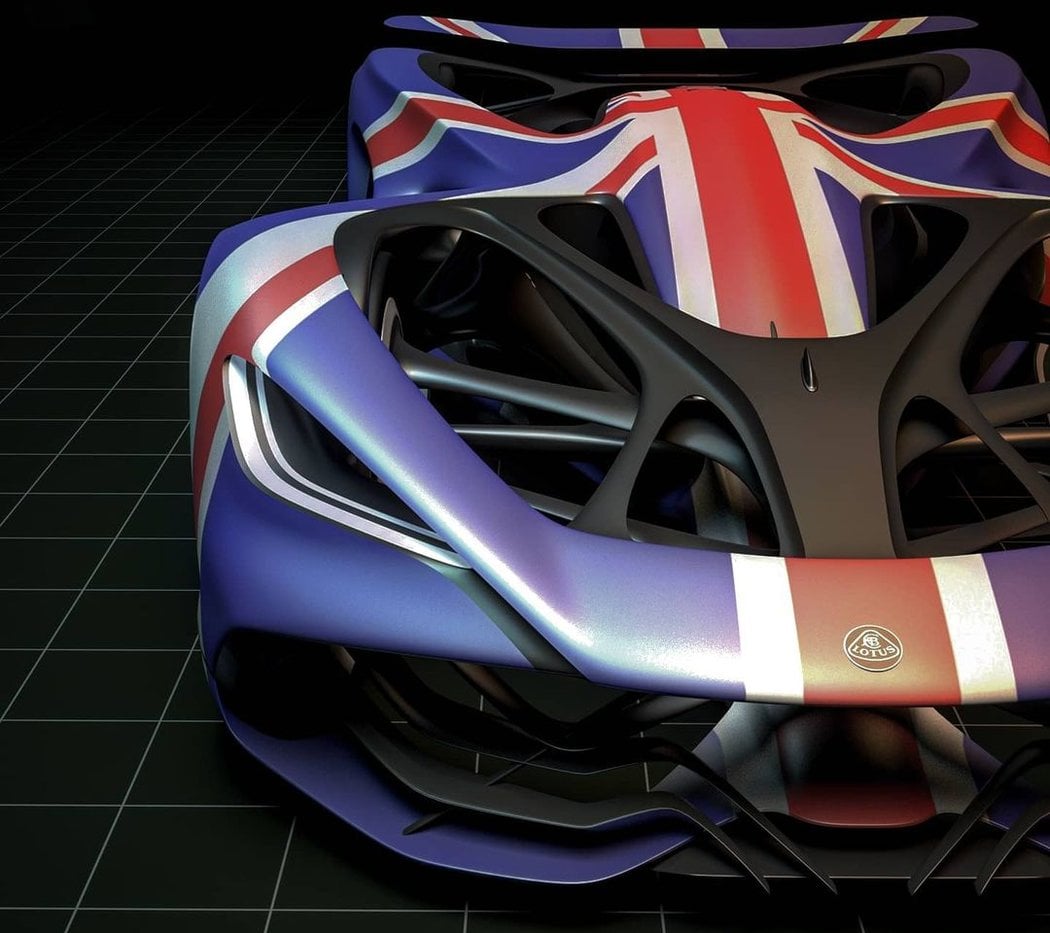 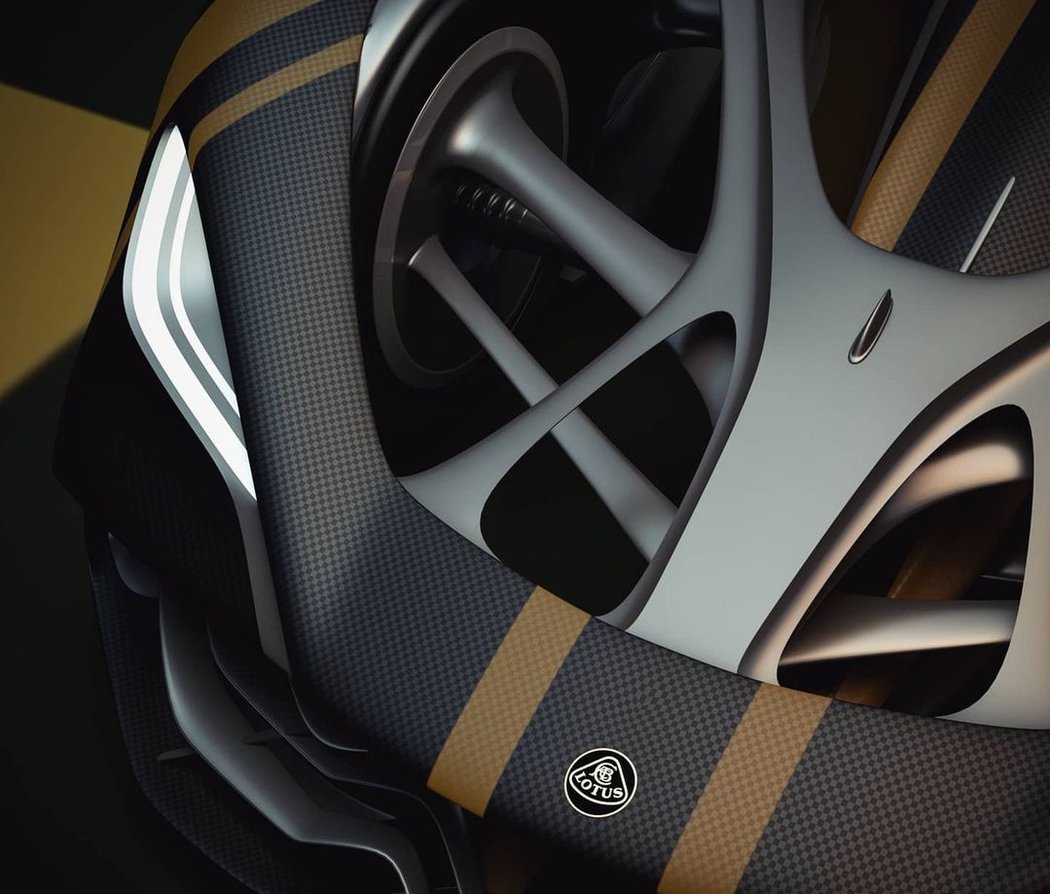 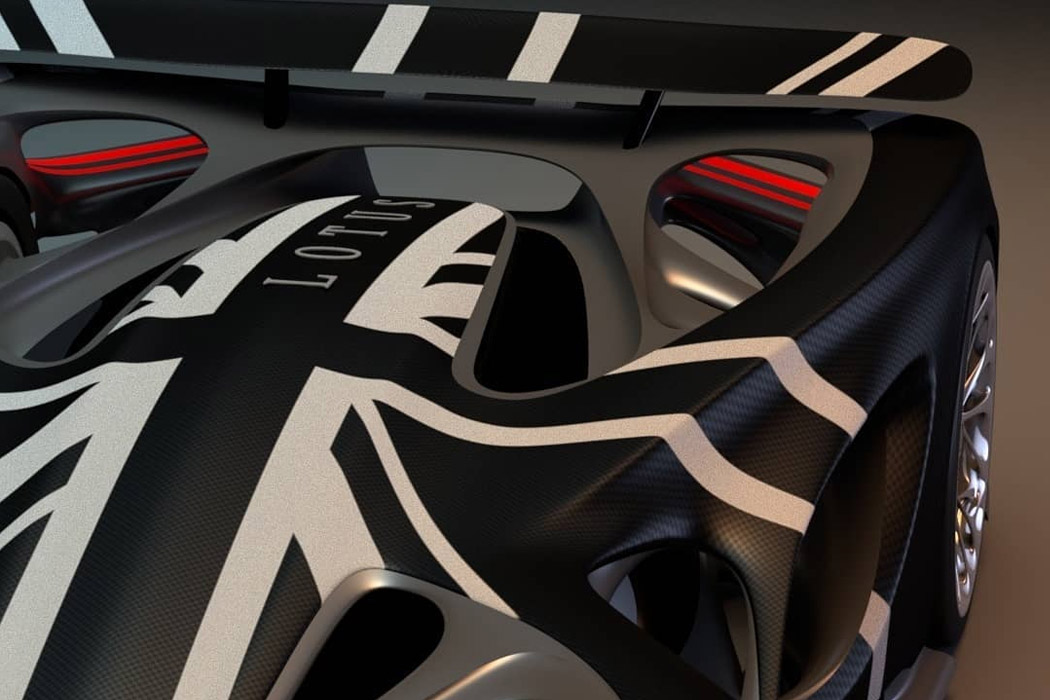 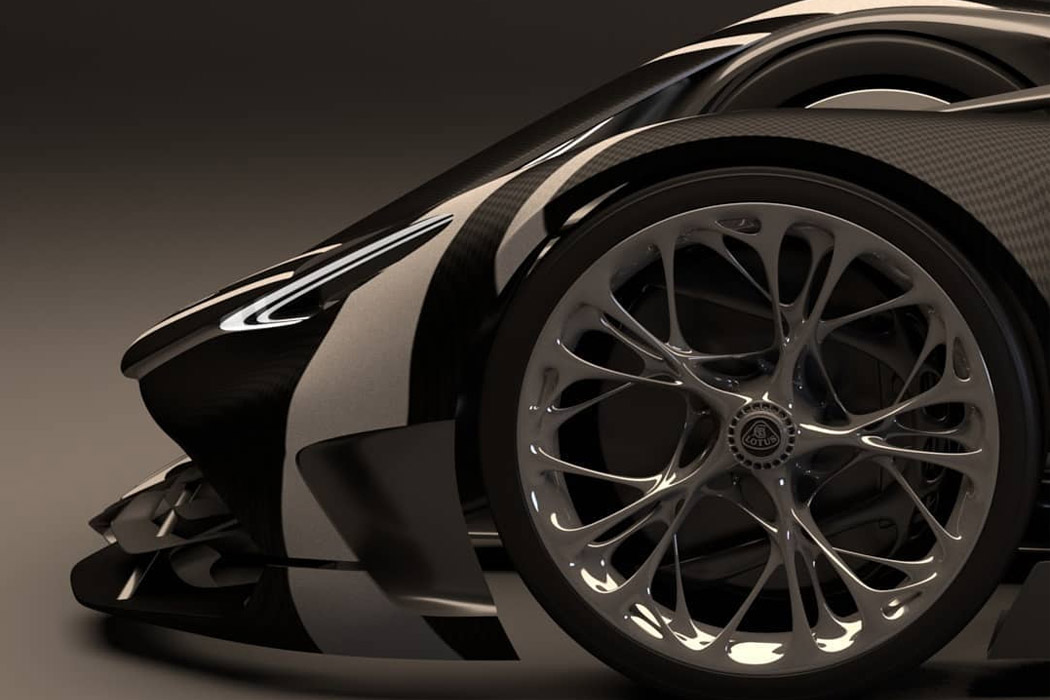 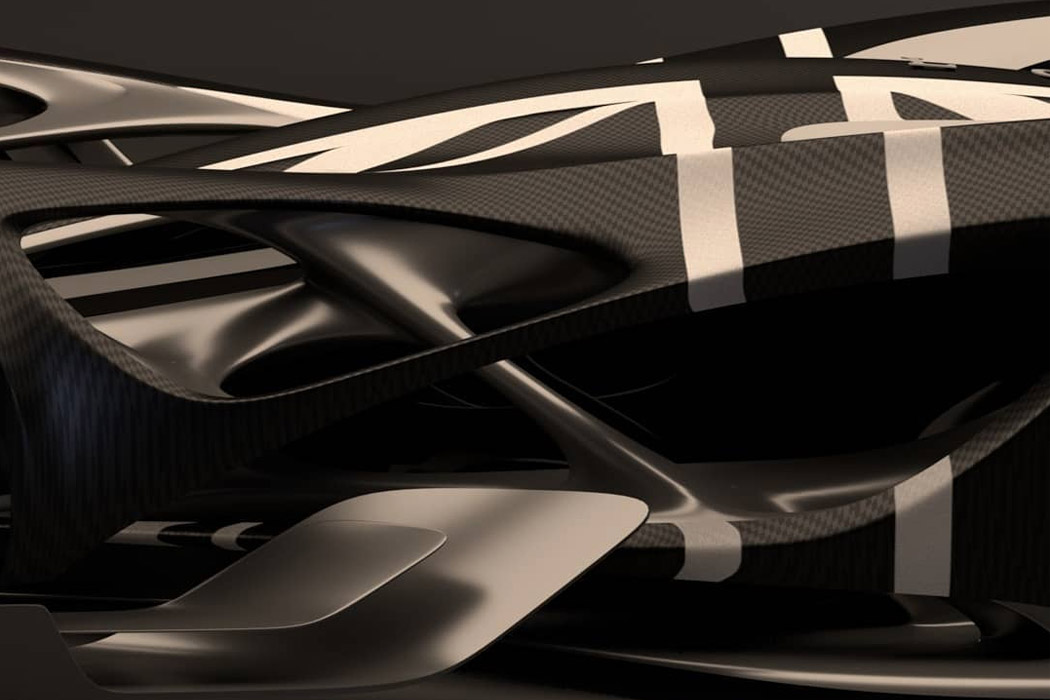 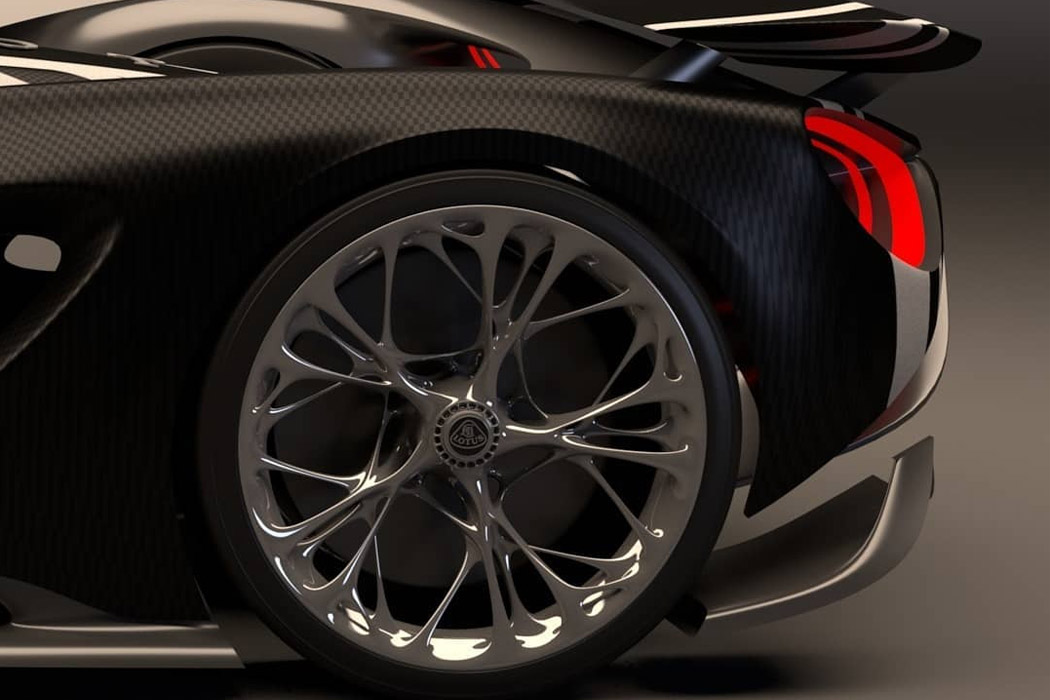 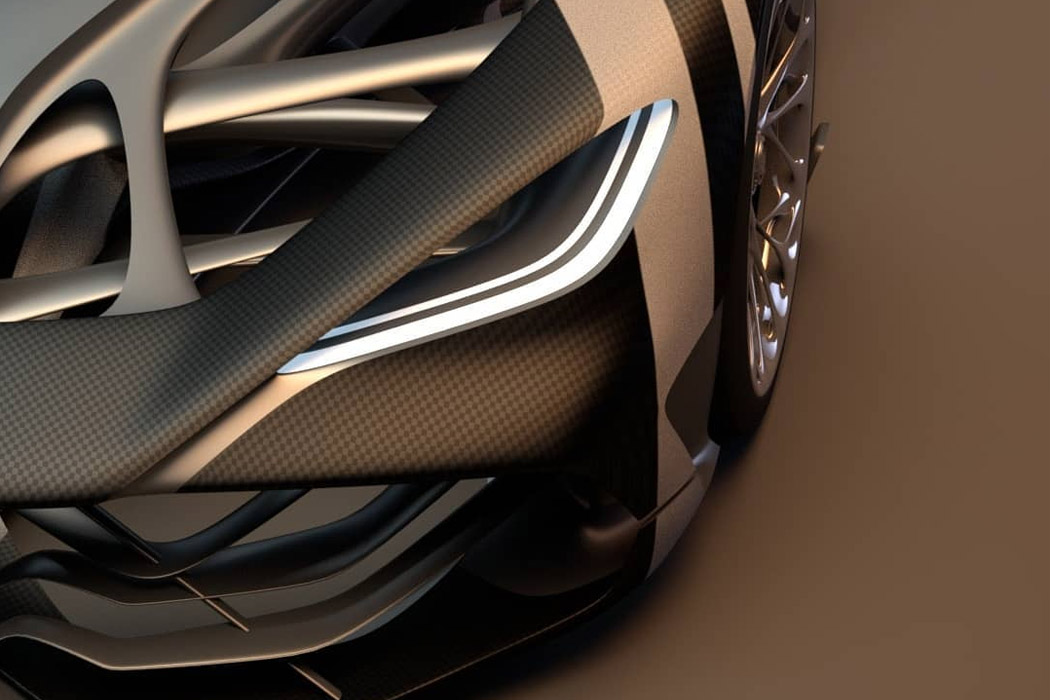 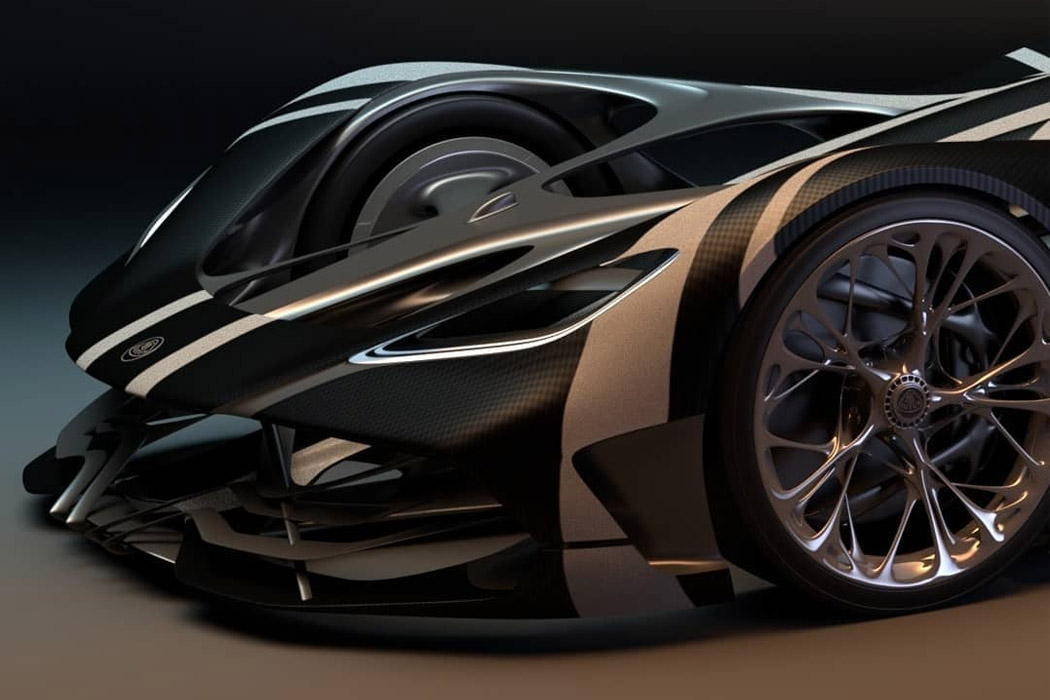 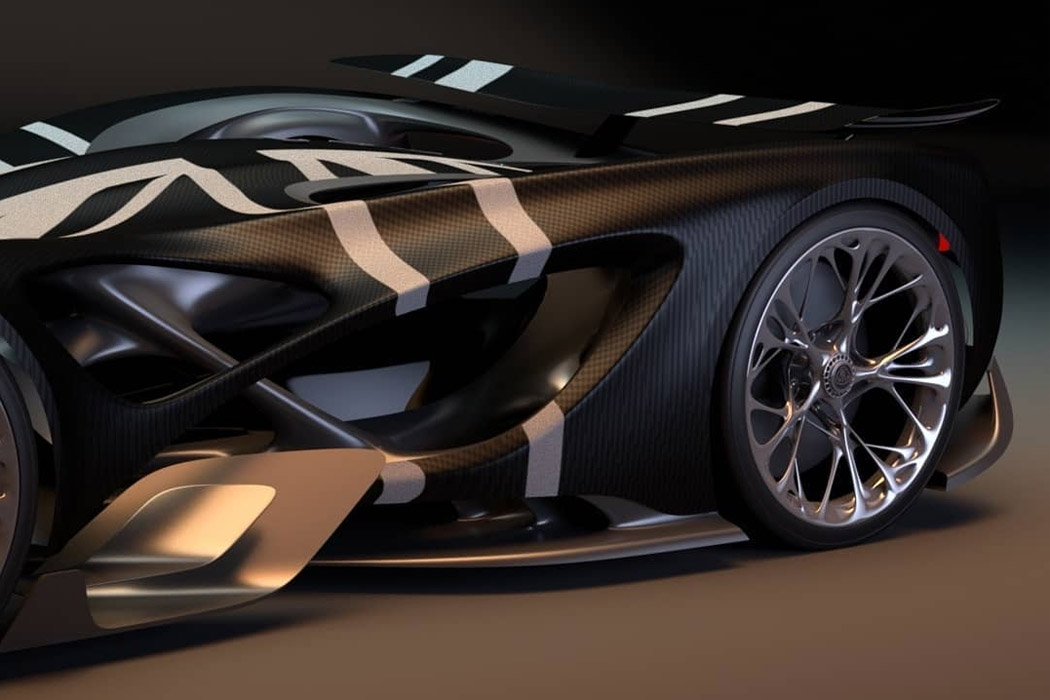 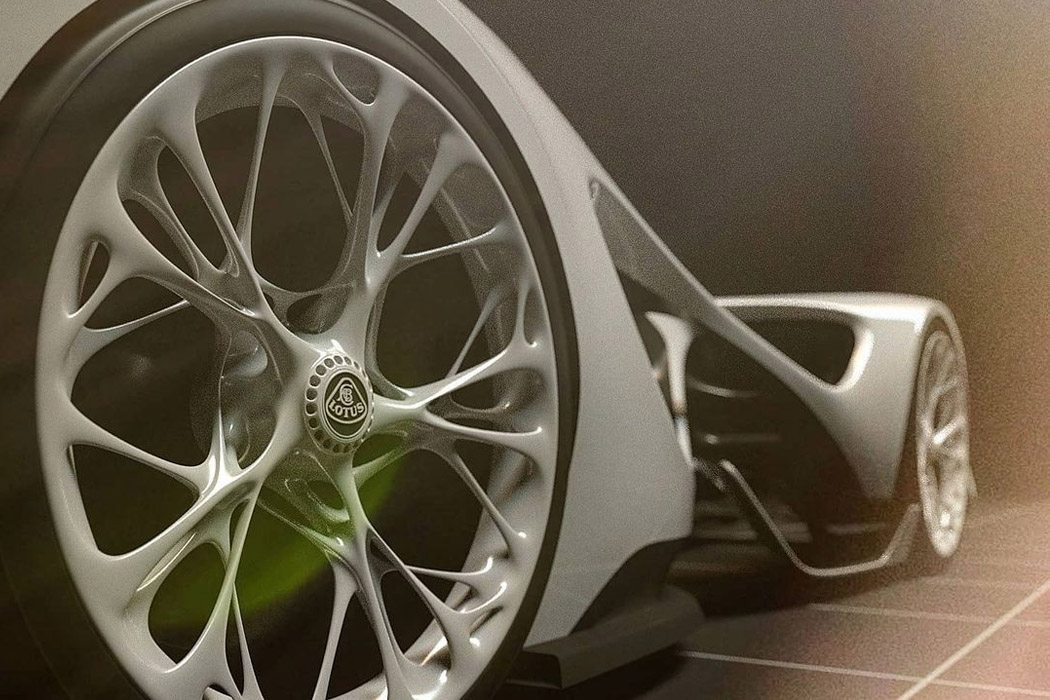 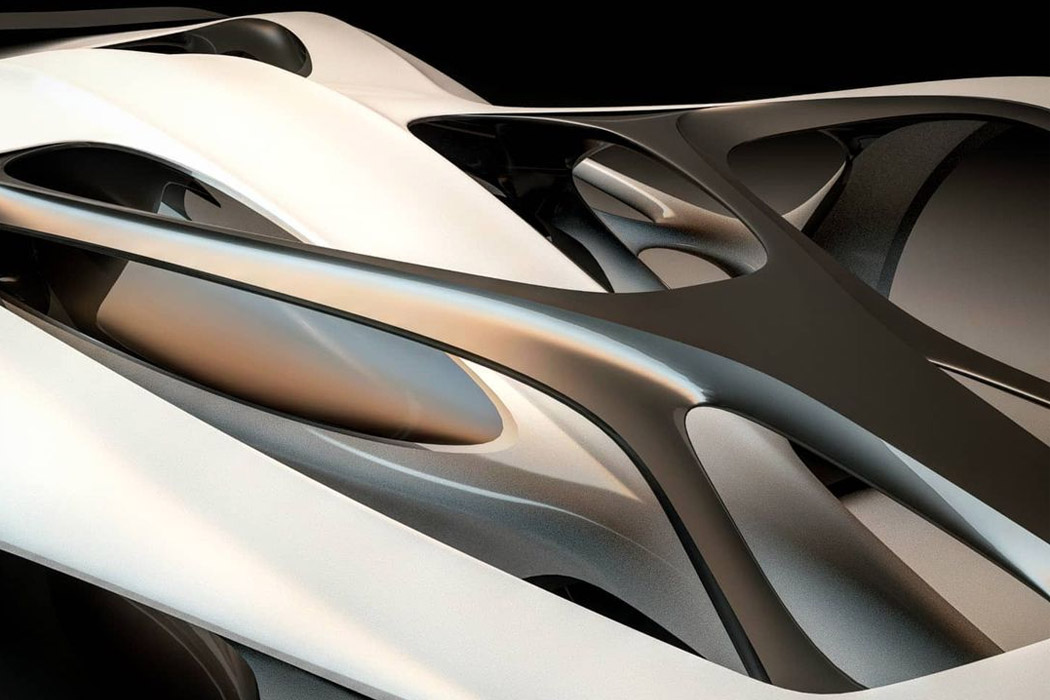 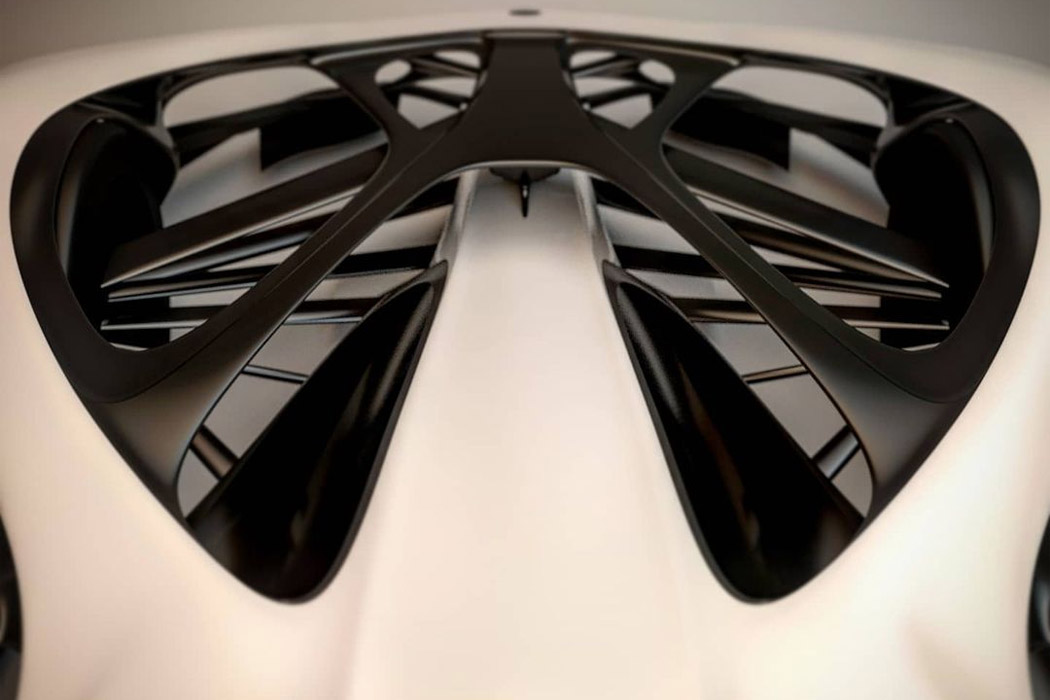 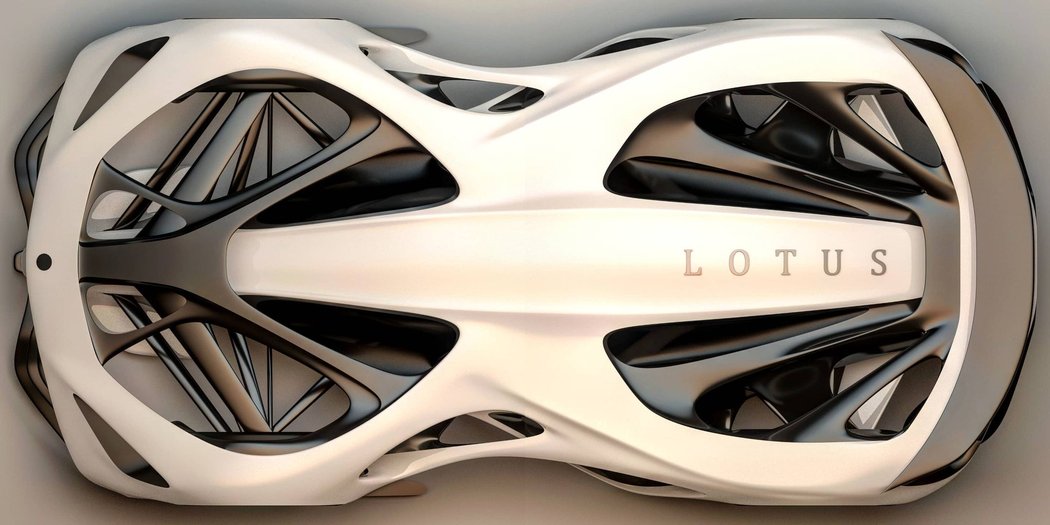 Windows On My Wrist

Enough of those Apple iWatch concepts; its time now to turn the heat up for good ole Microsoft! Take a look at this ‘Microsoft Windows…

With a fractured wooden surface held together by a layer of flexible silicon rubber, the Stretch Board remains deceptively flat when there’s nothing placed on…

From one of my favorite designers, Robert van Embricqs, the Rising Table is the latest in a series of sculptural furniture elements that are not…