I understand that everyone wants this year to end as soon as possible, but Jeff Lieberman’s iconic installation, the Slow Dance, makes the case for slowing time down so you can focus on and appreciate the beauty of nature, physics, and life. The Slow Dance is a frame that has the ability to stretch time through an optical illusion, allowing you to almost get carried away to a magical new world. Built with an electromagnetic vibrator and a strobe-light that work together with impeccable accuracy, the Slow Dance frame makes things inside it flutter in an invisible breeze, in slow-motion. You could be in a room with absolutely no wind and the feather or flower still sways on its own in that hypnotic slow speed – like nature’s own fidget spinner.

Designed to be an art installation you can hang on a wall or place on a mantelpiece and stare at for hours, the Slow Dance lets you mount a variety of things within its magical frame, from feathers to flowers, to even interesting looking leaves. Switch it on, and the object within the frame begins fluttering in slow motion, without any external stimulus (you should really check out the video above). The illusion relies on two core components – a precisely engineered system within the Slow Dance’s frame, and your eye’s ability to see in 24 frames per second. The engineering lies in an electromagnet that causes the feather/flower/leaf to flutter away, and LED lighting built into the frame’s inner edge that strobes/flickers at a precisely calculated rate to make that chaotic flutter seem like slow-motion choreography. Regardless of the object you secure to the Slow Dance, it flutters magically in slow motion perfectly, making you experience time slowly. In fact, the Slow Dance comes with additional modes too, allowing you to choose between the slow-motion flutter to a clone-mode that lets you create two instances of the same object, and a glitch mode that lets it flicker and jump in time and space!

The Slow Dance is one of those products that’s just designed to make you a child again. Just the way slow-mo scenes in movies are created to make your jaw drop, the Slow Dance inspires a similar feeling, making you want to stare at it for hours as you just appreciate time as a concept, and how physics and biology come together to create something so powerful and moving (literally, and emotionally!) The Slow Dance was originally envisioned by Jeff Lieberman as a gift for his friends, but the overwhelmingly positive response he received for his product prompted him to take it to Kickstarter, delivering over 2500 units, and garnering the attention of publications like WIRED, TechCrunch, and Fast Company. It’s no secret that the Slow Dance makes an incredible gift (after all, it started off as one), and if you’re looking for a mesmerizing home-decoration for your Thanksgiving party, or for a gift to give a loved one this upcoming holiday season, you can head down and grab yourself one of these visual-wonders for yourself. Don’t forget to use our special Thanksgiving Discount Code that gives you a cool 20% off! 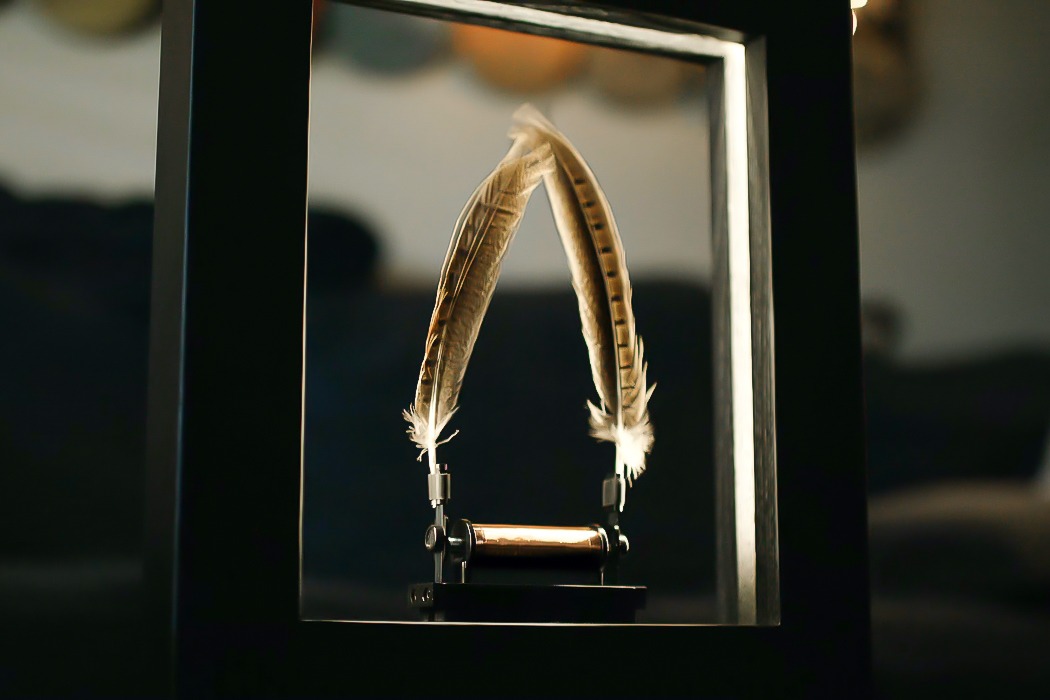 Slow Dance – Beyond Your Perception

The Slow Dance is a picture frame that makes real objects appear to move in slow motion. By taking advantage of the limits of human visual perception, this optical illusion sculpture appears to be doing the impossible — right before your eyes. Slow Dance combines technology, science, and art, in order to remind us of the natural mystery, beauty, and wonder that surround us every day.

Jeff Lieberman explores the connections between the arts, sciences, education, creativity, and consciousness. He hosted ‘Time Warp’ on the Discovery Channel, using technology to see beyond the limits of our normal human perception. He shows technological sculptures around the world, to bring people an emotional and mystical connection with science and the universe. Having finished four degrees at MIT (BS: Physics, Math, MS: Mech. Engineering, Media Arts and Sciences), he is exploring the applications of technology to evolving and shifting human consciousness. He wants beauty, wonder, and love in your life, now! 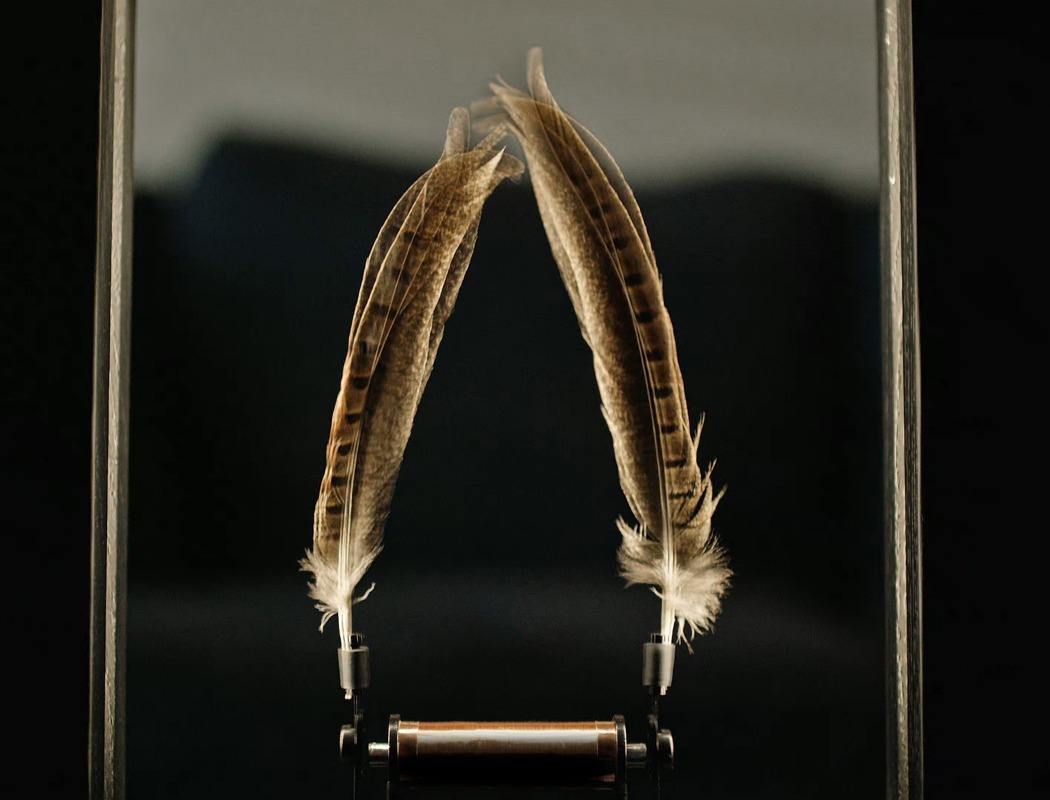 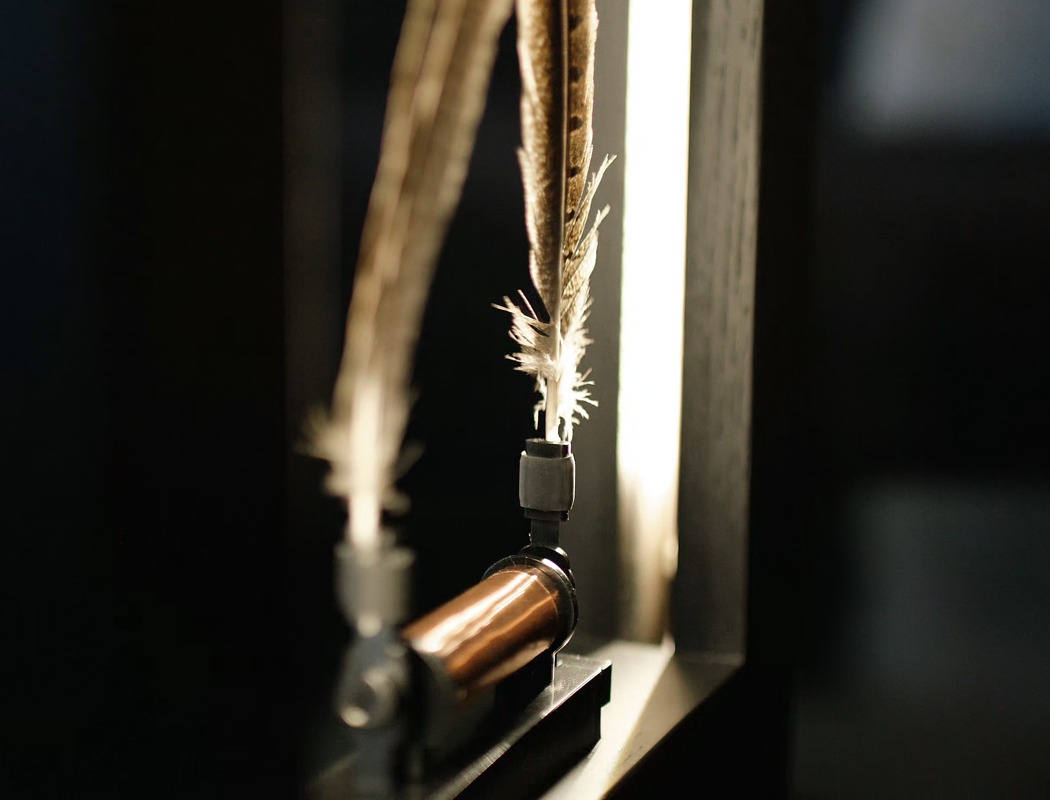 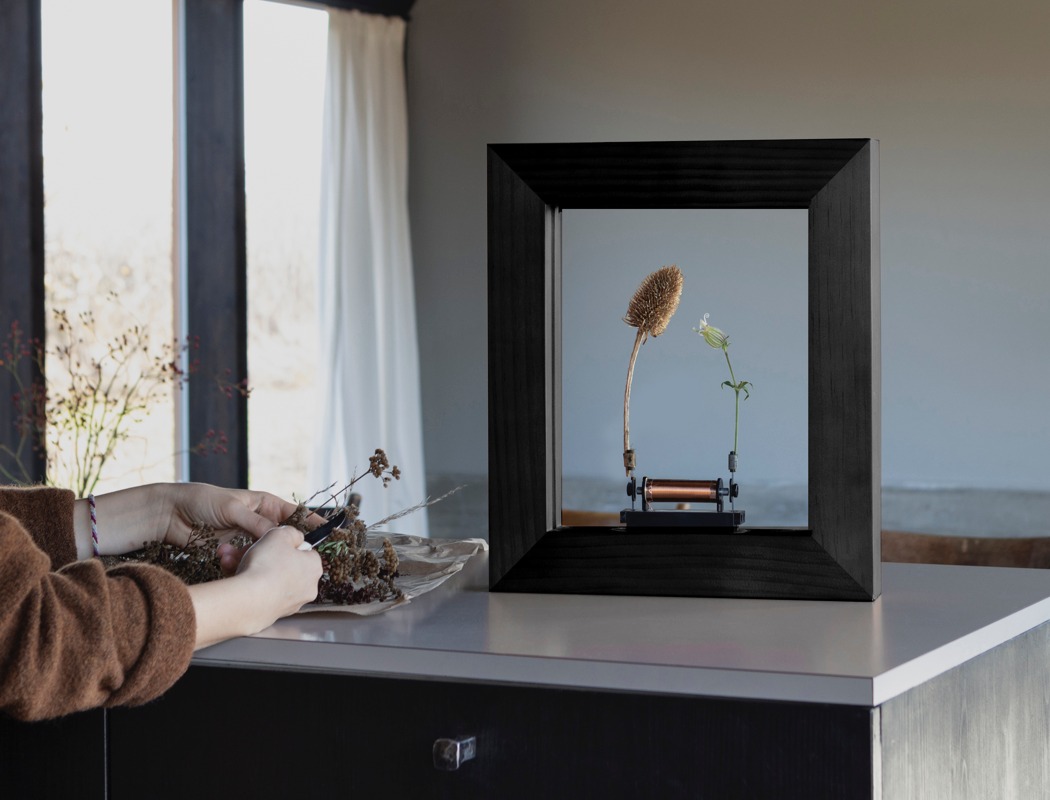 You bring the objects to Slow Dance — it is a blank canvas for you to compose. From weeds on the street to flowers in the garden to bird feathers, each object will reveal a new slow motion world. 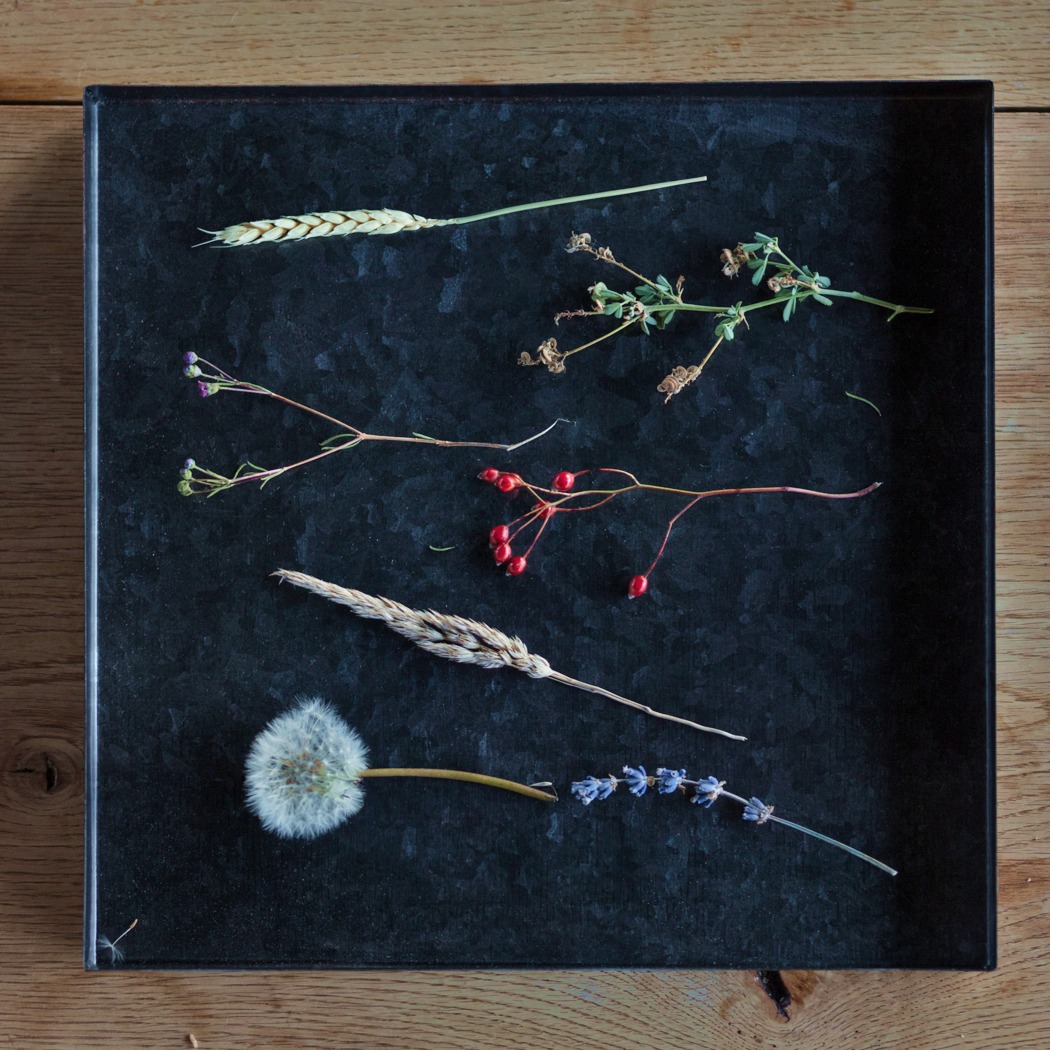 It will change how you will see plants and other objects forever. Different modes allow you to cycle through different dance patterns, some slow and smooth, and others that make the object appear to jump through space. 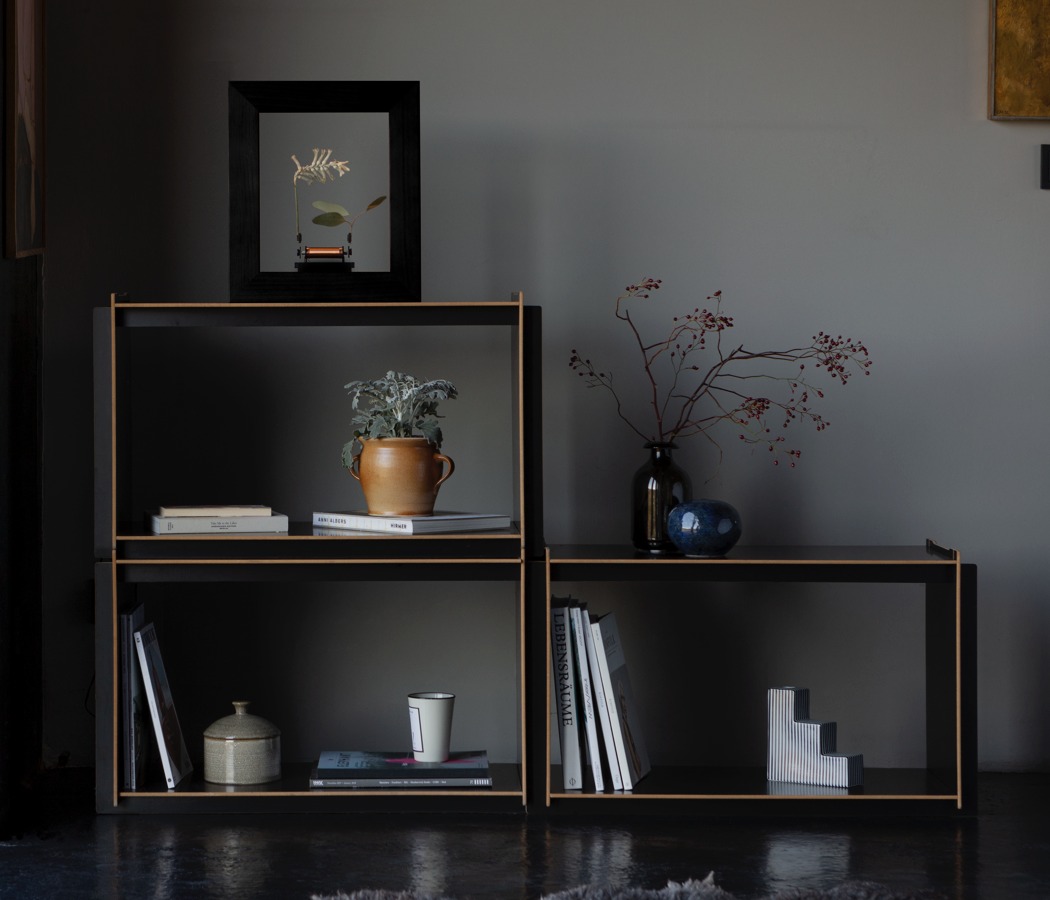 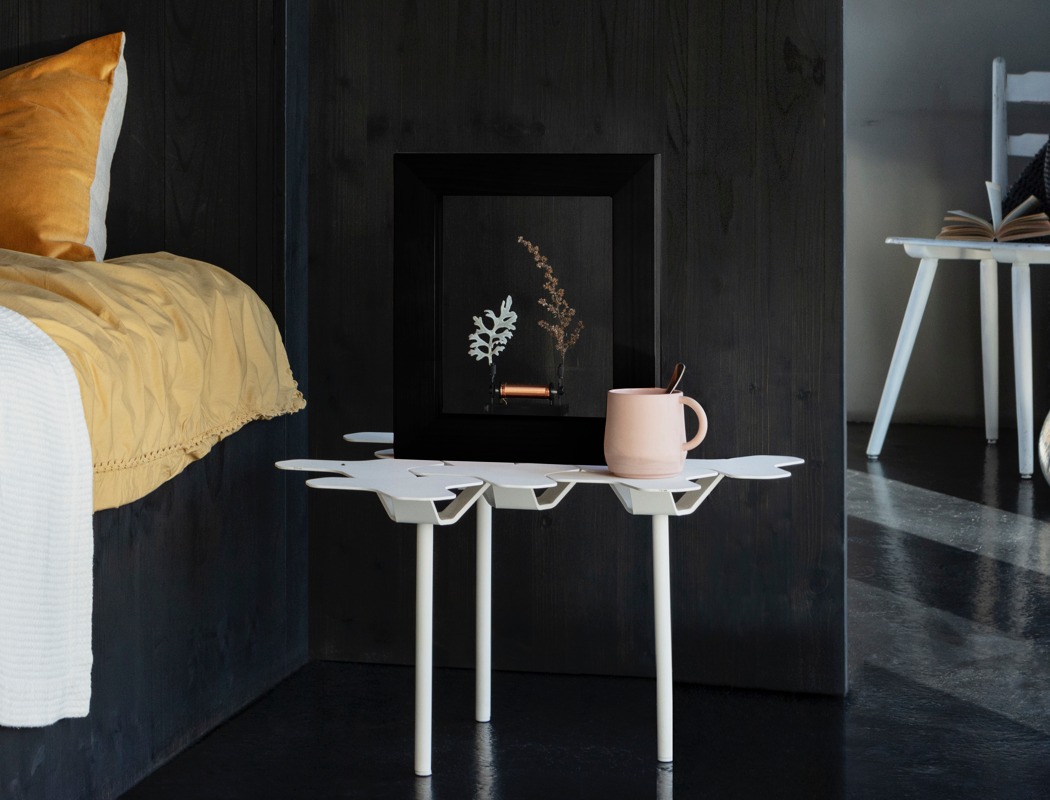 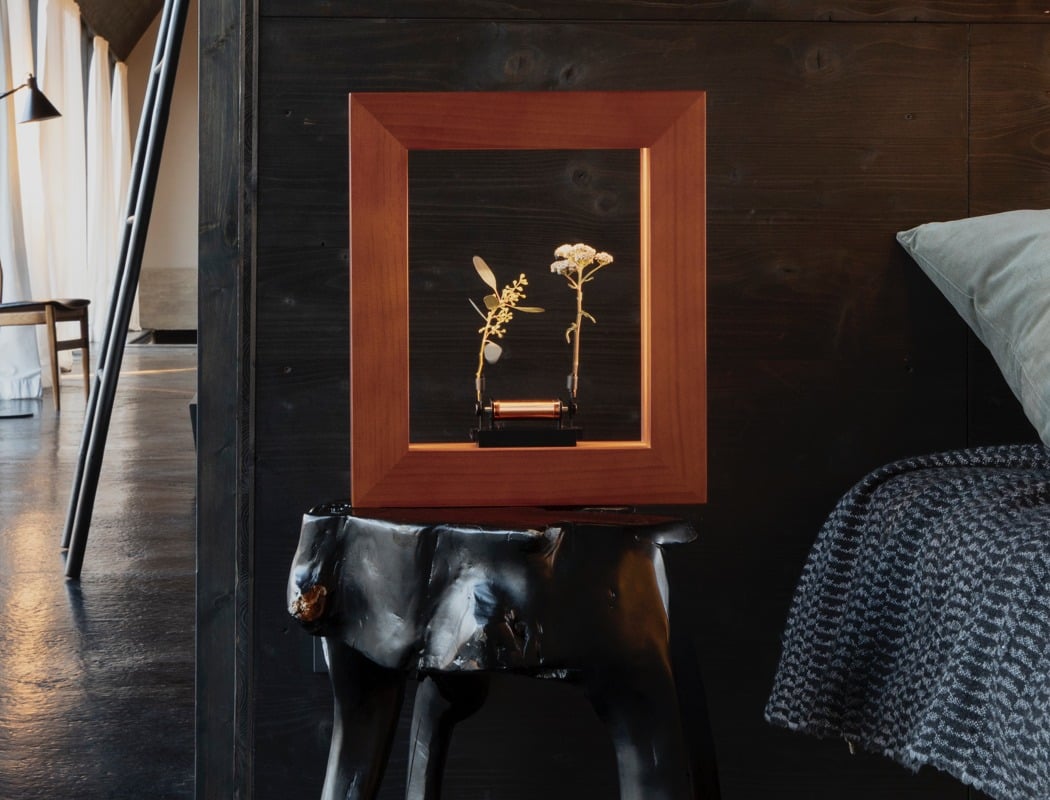 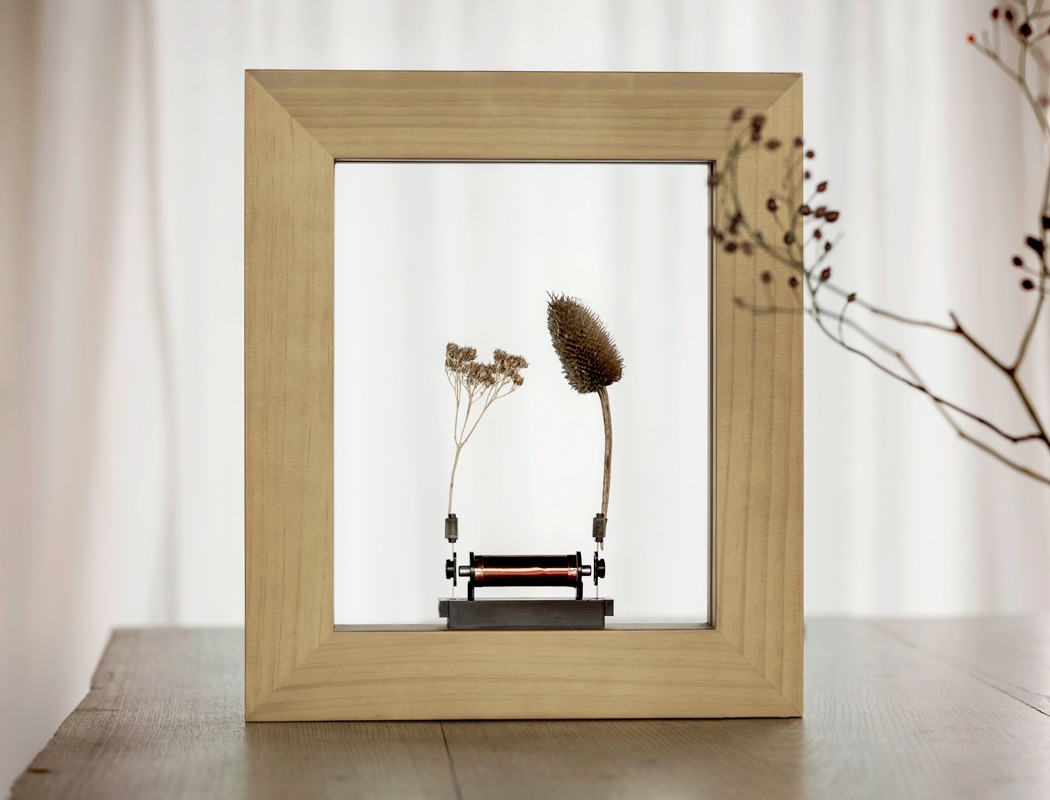 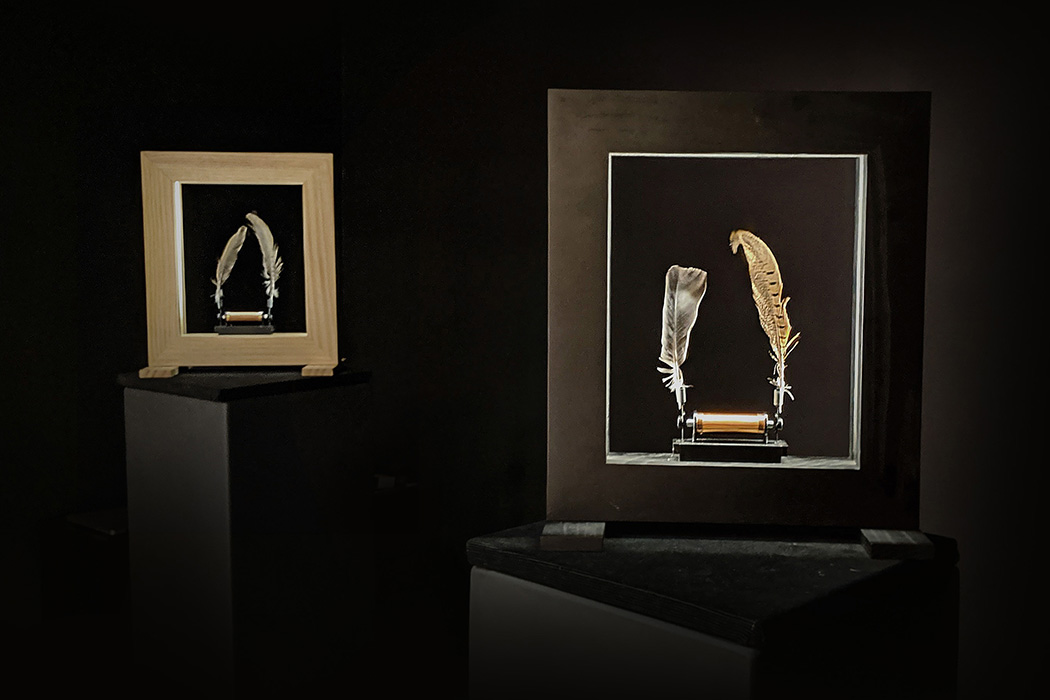 Just like you brush your teeth and take a bath every morning to protect yourself from sickness and bad hygiene, the Fend spray hopes to…

Dogs might not care how their toys look, but for the discerning pet owner, there’s Odin – the puzzle treat toy that’s as beautiful as…

Porsche’s vision of electromobility has already kicked off with the all-electric Taycan, and in the near future, 100% electrification trend is going to trickle down…