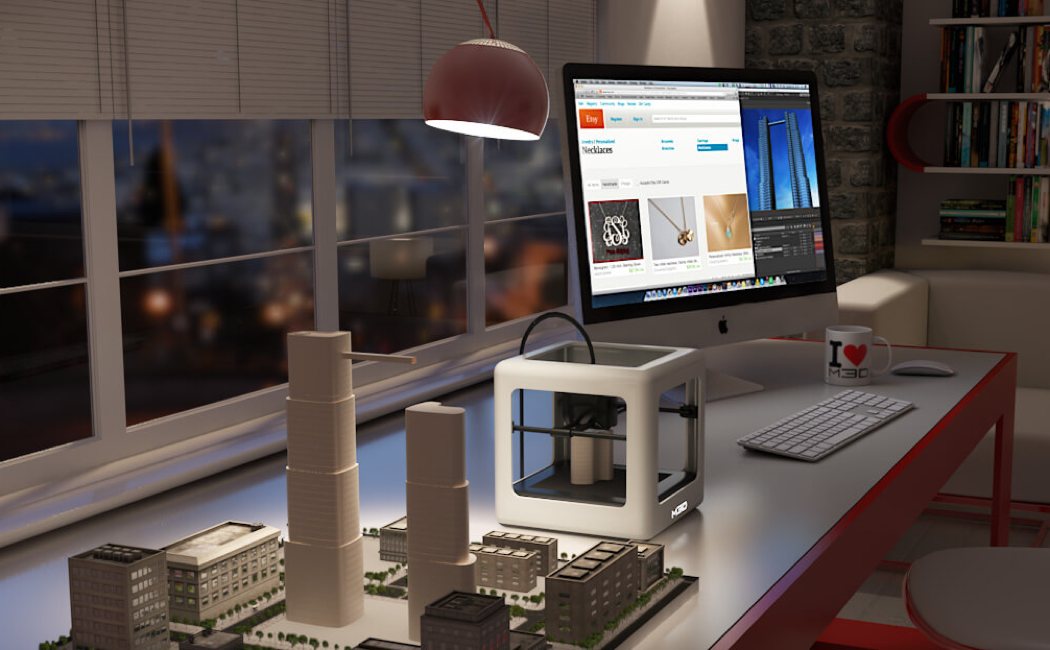 The design community’s massive growth can be attributed to one major event in the recent past. The birth of the 3D printer. The 3D printer has not only enabled the designer to unleash absolute creativity, it has also brought prototyping abilities into the home, allowing anyone to set up their design and manufacturing studio virtually anywhere. That statement wasn’t completely true until recently. 3D printers may have been around for a while now, but they weren’t small, and they definitely weren’t affordable. The Micro by M3D is quite a game changer in that regard. Aptly named, the Micro truly is a consumer desktop printer… because it literally fits on your desk! The compact printer however isn’t a toy. Crafted with a carbon fiber framework, the Micro is more than sturdy. It even houses a ceramic heating system for the extruder nozzle that’s aerospace grade.

If you thought that was all, hear this. M3D’s micro is the smallest, and one of the only printers to work with carbon fiber. This means your prototypes get a next-level quality build that can withstand real-world applications, allowing designers to unlock serious potential… right in their own backyards! 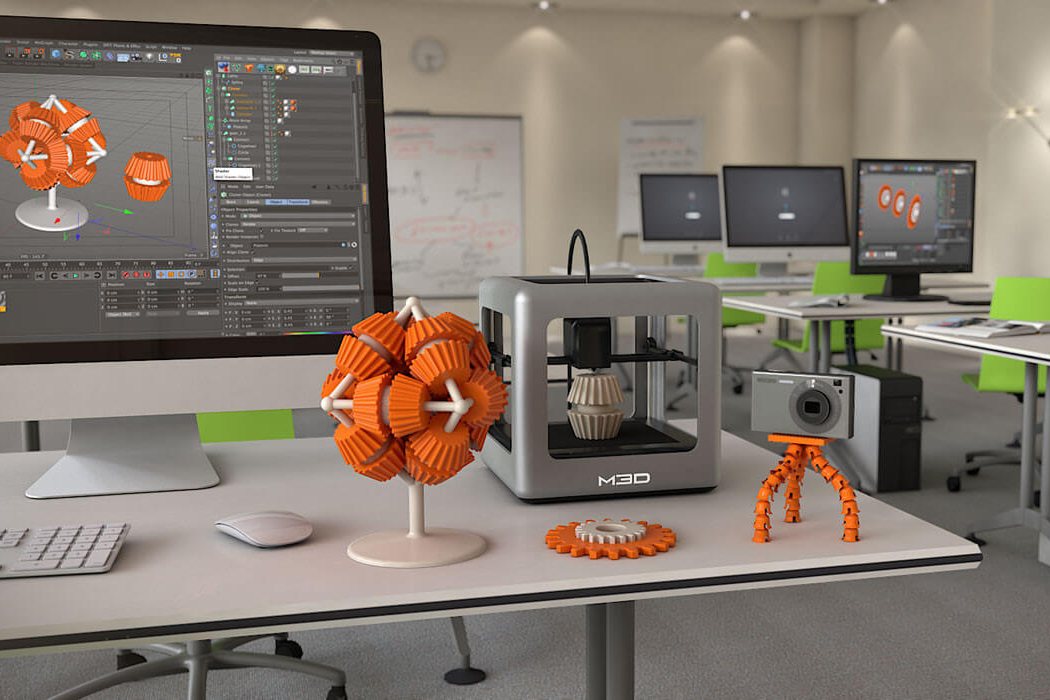 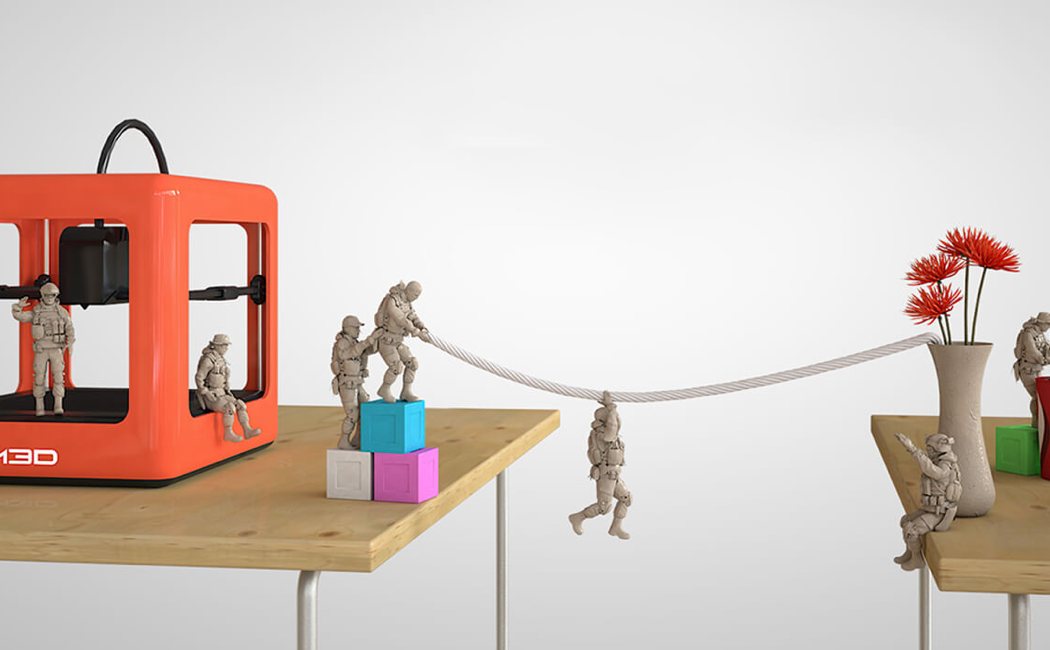 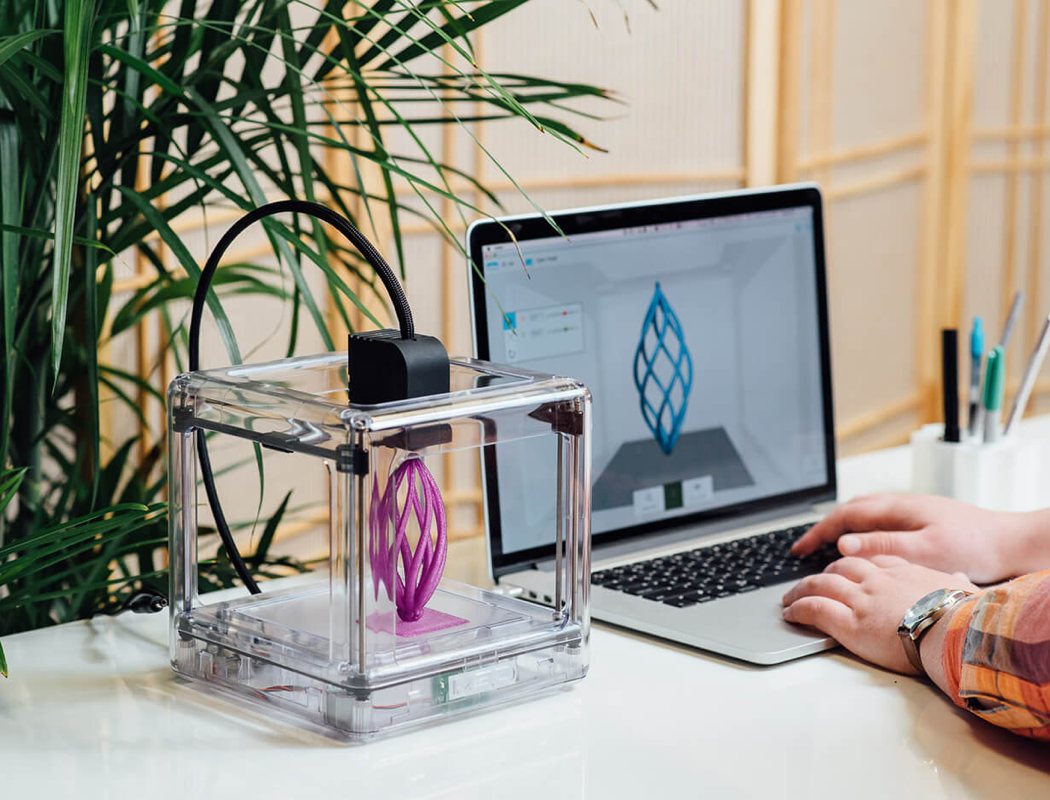 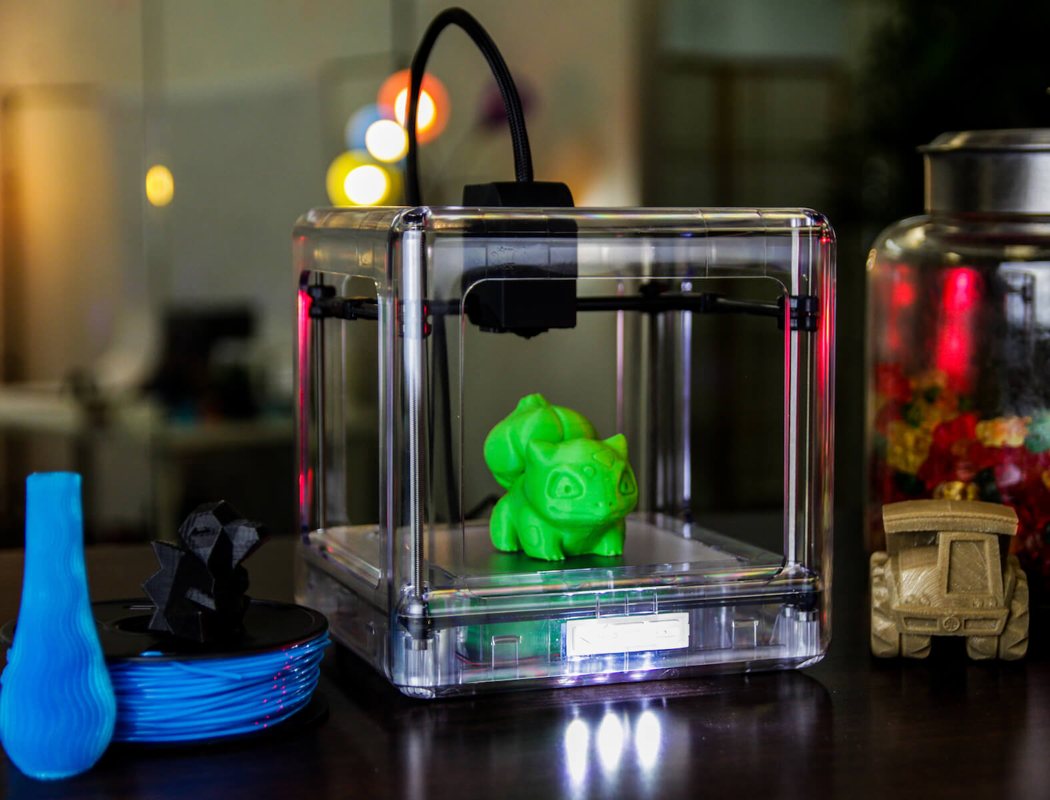 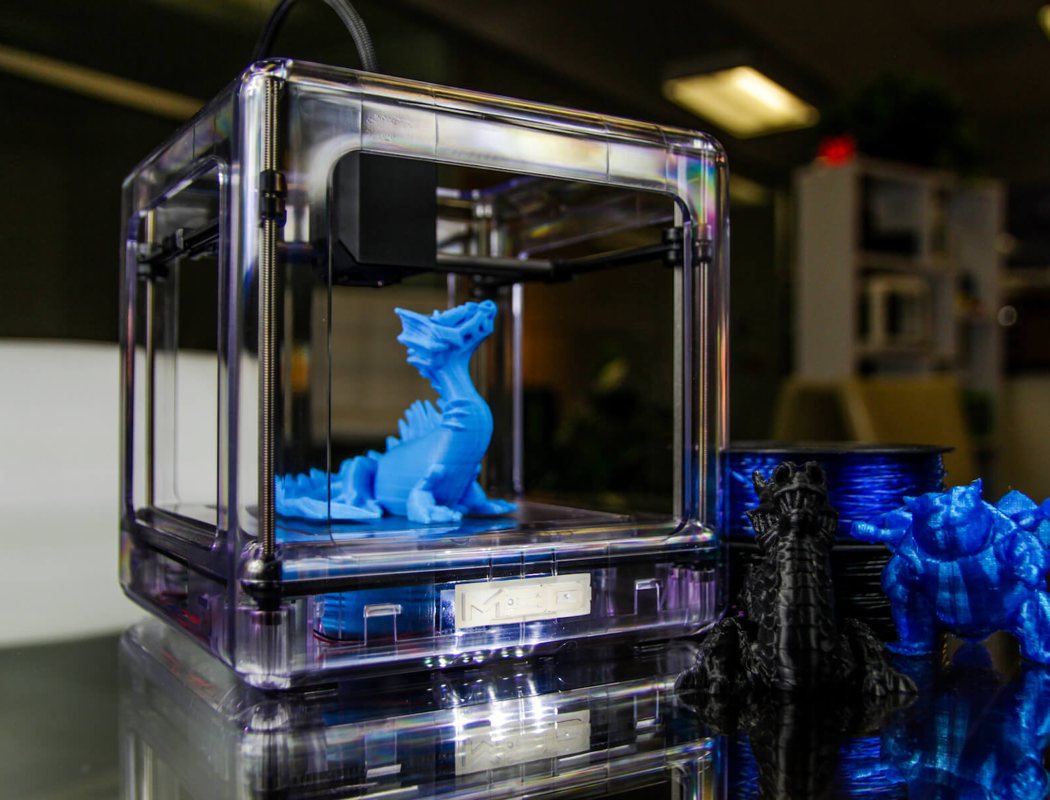 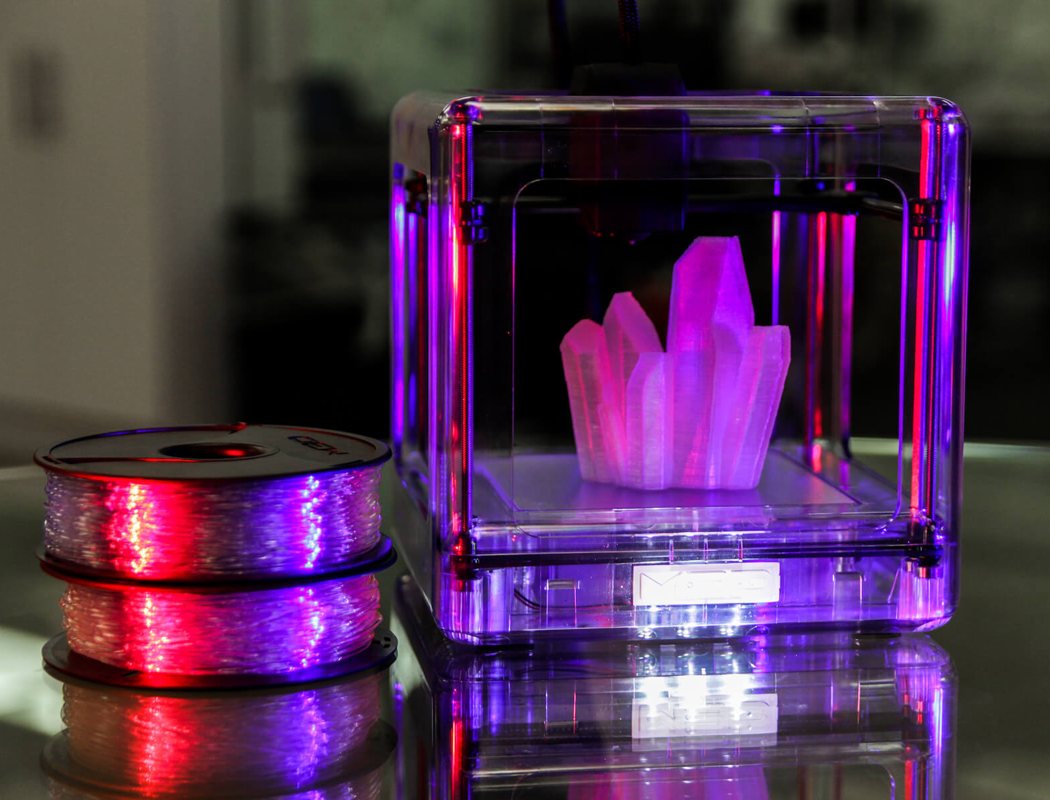 Peleg Design’s pelican is the only bird allowed in your kitchen!

I love to cook, but I hate to do the dishes after. The soaking dishes, the wet cloth, the soapy sponge – it is all…

Someone said that even a broken watch shows the correct time twice a day. With that “glass half full” mentality in mind, check out the…

Kerstin Pfleger’s multifunctional furniture shape-shifts to accommodate a work-from-home lifestyle. By day, it’s a desk-space for work, and by night, it transforms into a bed…