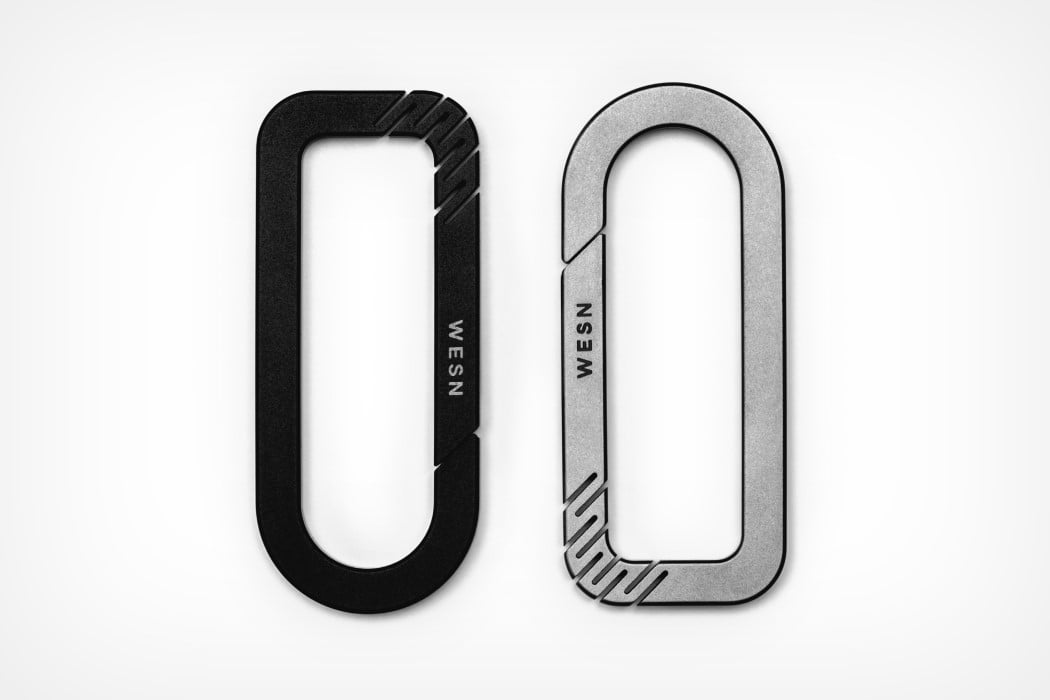 What if a Lifetime Warranty was baked right into your company’s ethos? How would it define or determine your design choices? Well, for WESN, the approach is simple. Make stuff using the highest quality materials and in a way that is damn near destruction-proof. Meet The Carabiner, WESN’s take on the humble EDC clip that people use for everything from securing their ID Card to their belt-loop, or their body-harnesses to a bungee rope. The construction of a normal carabiner is simple and involves broadly four parts – a hook, a clip, a rivet to hold them together, and a spring that allows the clip to stay shut, so things don’t accidentally unhook or slip off. WESN’s Carabiner, however, comes with just one part… itself. With its unique monolithic design, machined out of a single billet of titanium, WESN’s Carabiner does everything a carabiner clip can do, but also looks visually interesting and lasts far longer than other clips can.

A machined pattern on The Carabiner replaces the need for a spring and rivet, allowing the clip to open and close on its own by making the metal bend and flex. The titanium construction ensures the spring-action never weakens (even after hundreds of years), while giving the clip the durability to last a lifetime, making it easily one of the most stylish and robust pieces of EDC you’ll ever have the pleasure of owning. 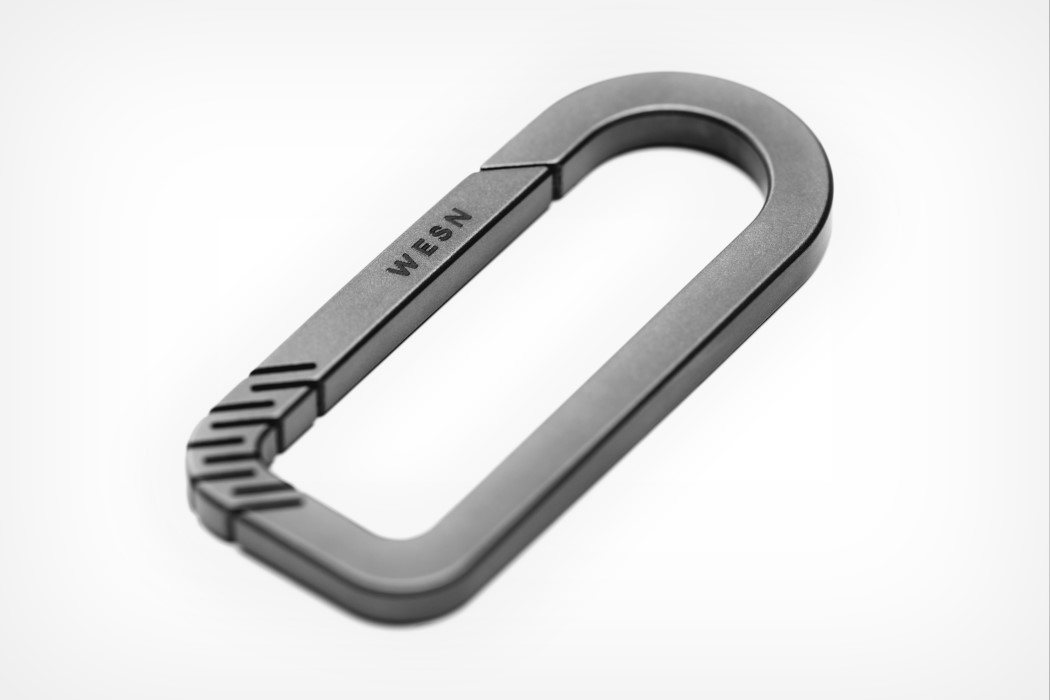 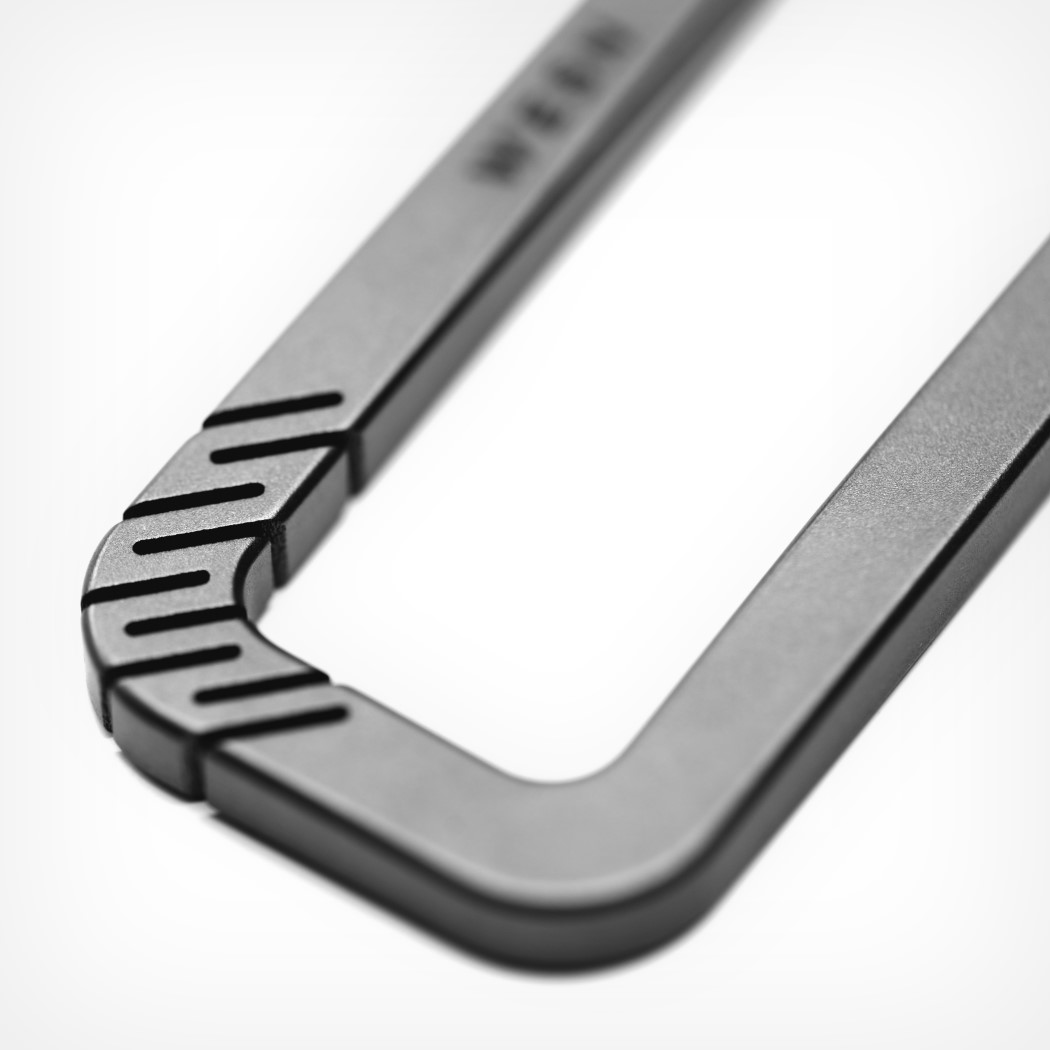 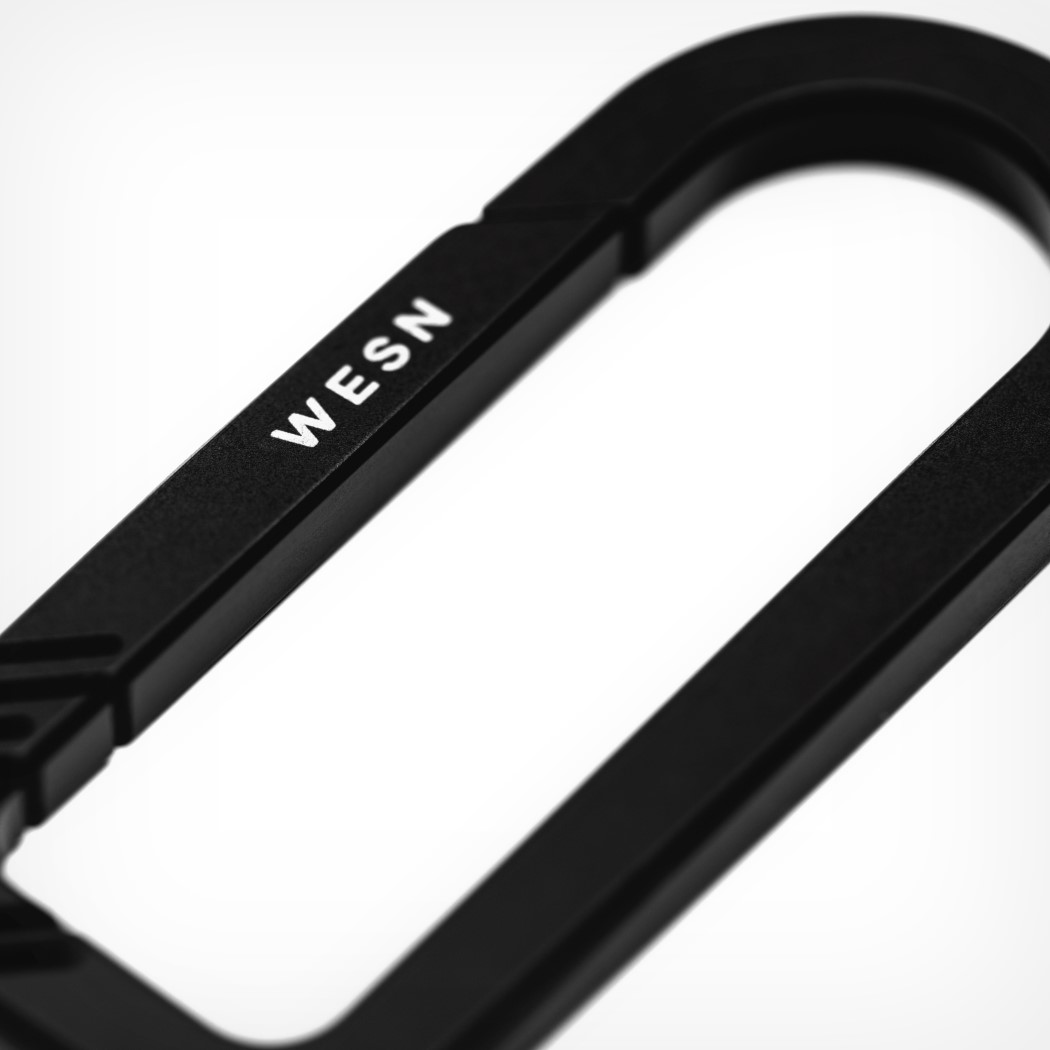 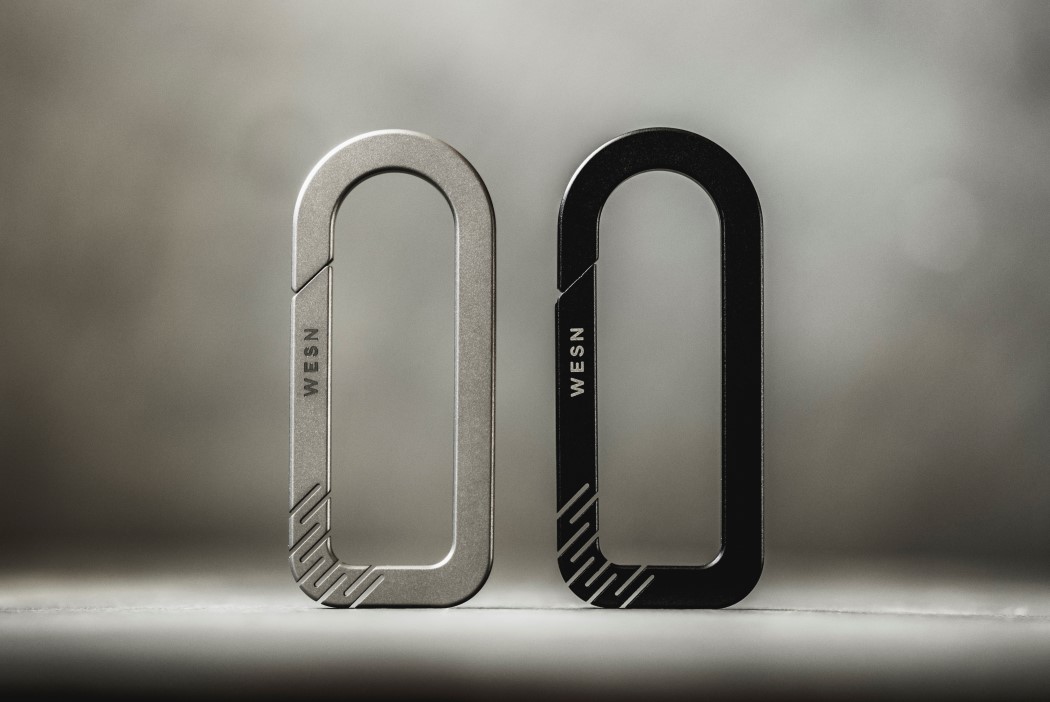 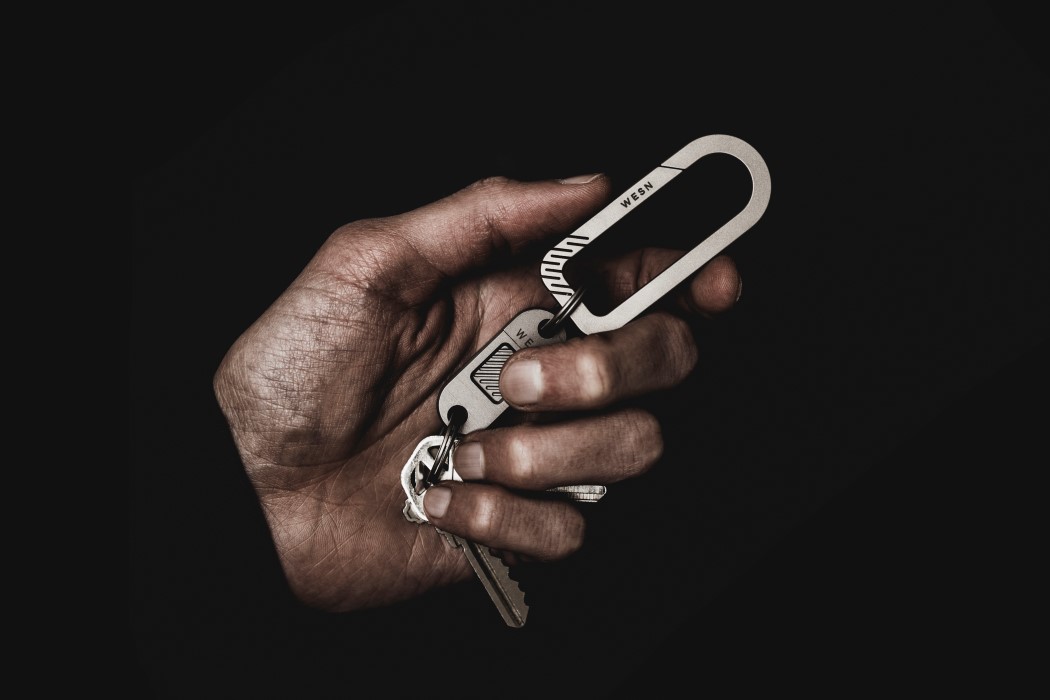 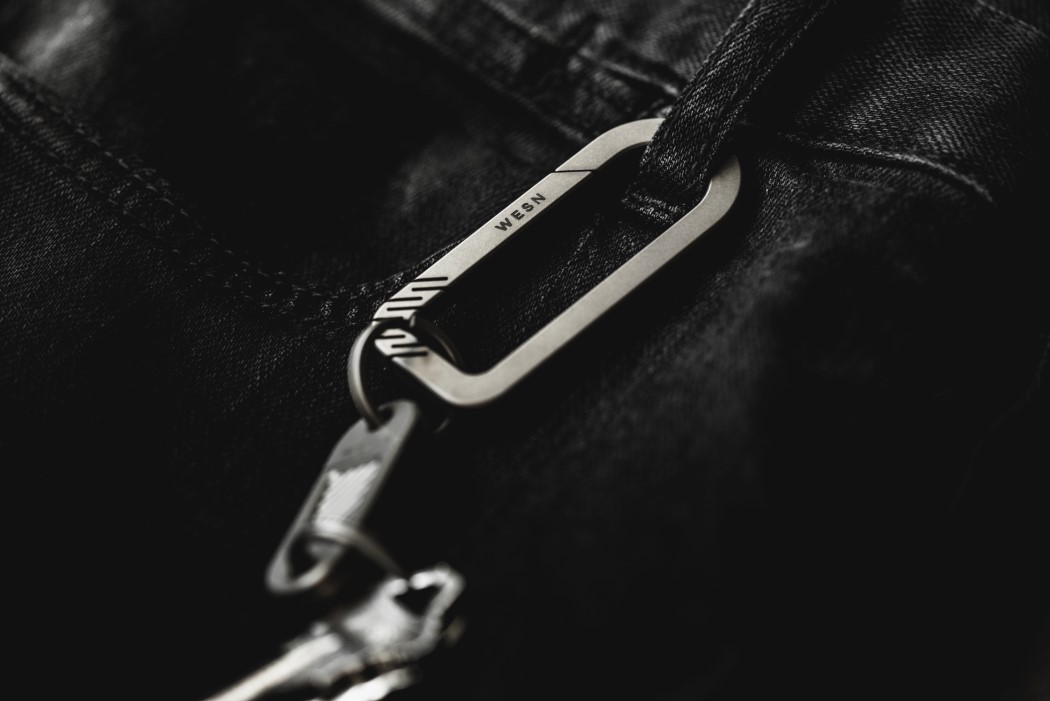 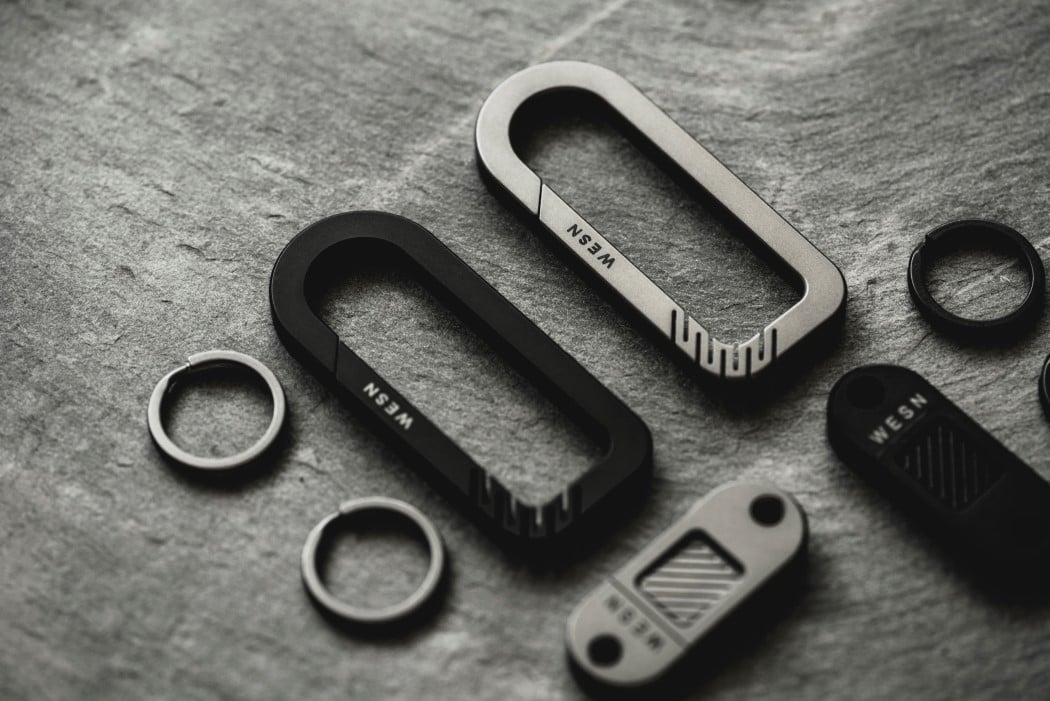 Another entrant in this year’s Electrolux design contest, the Cooking Tiles concept takes modularity and wireless power (WiTricity) to concept reality. Flexibility and efficiency are…

The BALLET compass is sheer temptation for stationery lovers

Some call it compass, some call it rounder, I call it absolutely breathtaking. Designed with a minimal appeal that one often doesn’t see in geometry…