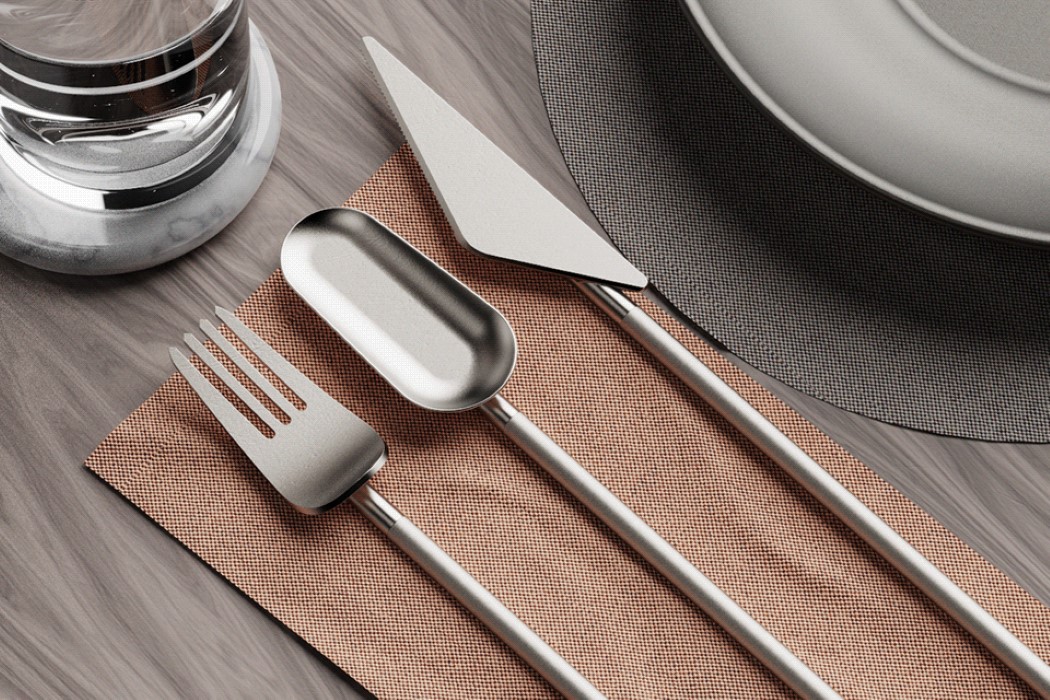 The Disconnect series was created as a part of a Render Weekly challenge, but to be honest, it looks like something from the mind of Nendo. By separating the two elements of cutlery (the part that interacts with food, versus the part you grip), the Disconnect creates a form that is distinctly twofold. The two elements of the cutlery get individual treatment, instead of being like regular cutlery, where elements blend into each other to create a singular, homogenous form.

Designed by Francesco Brunetti, the Disconnect series breaks down cutlery into its separate elements, but at the same time retains a sense of minimalism. The slick handle comes with a slim, cylindrical design and a matte-finish, while the functional end of the cutlery uses a balanced, geometric approach with a slight satin finish. The cutlery series was envisioned in silver, space-grey, gold, and rose-gold, and I can’t really testify to whether it would be comfortable to use, but I’ll be damned if I don’t admit how incredibly eye-catching they are! 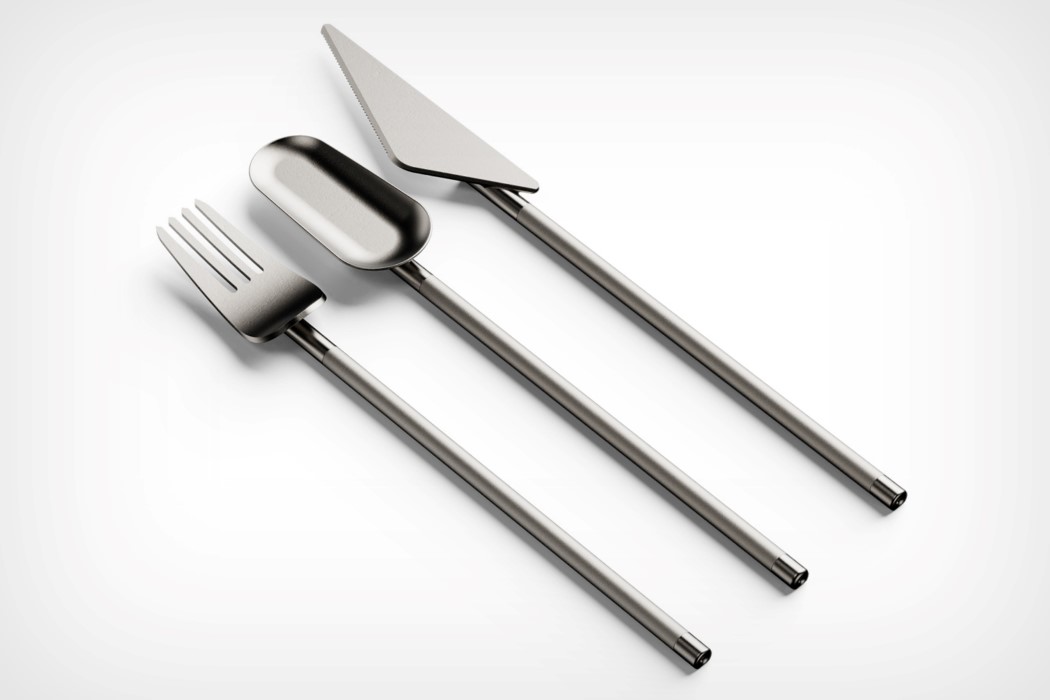 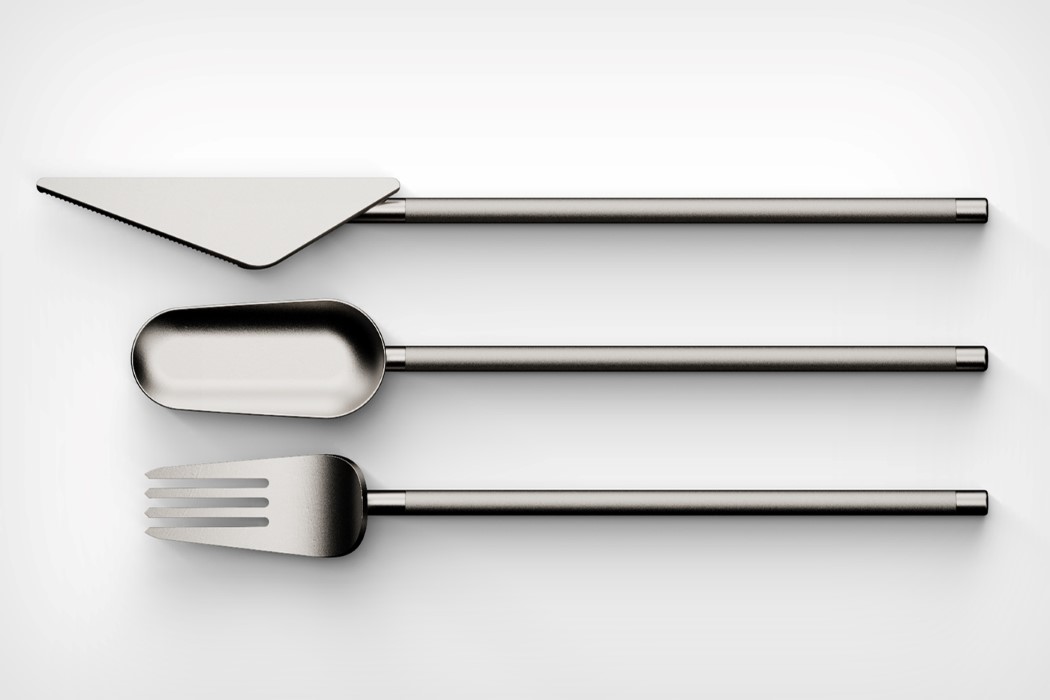 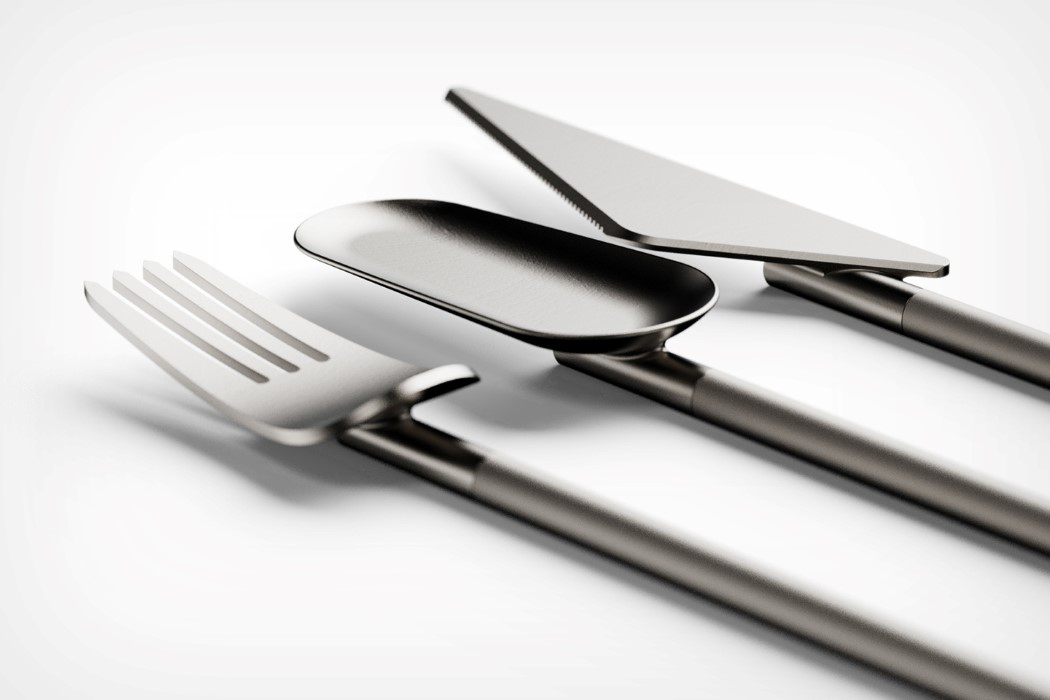 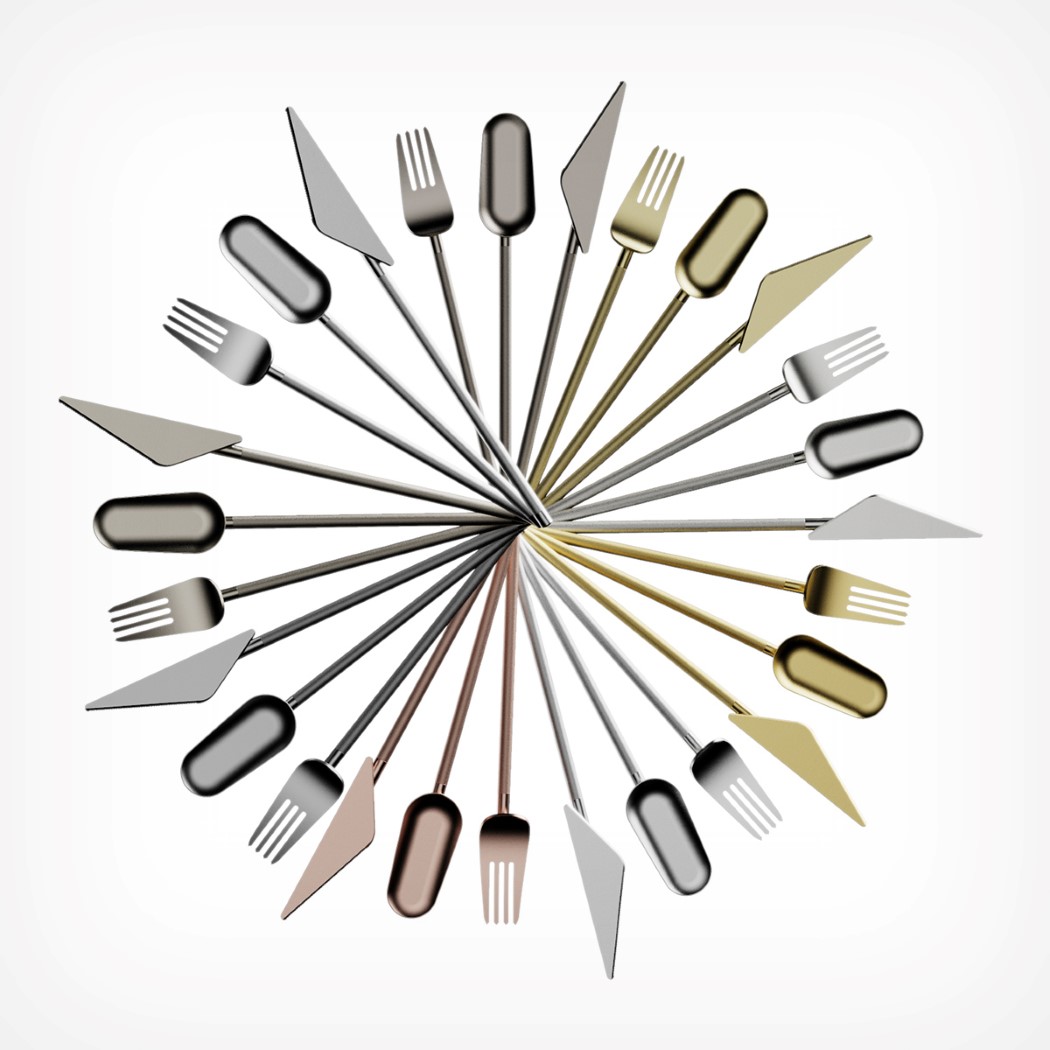 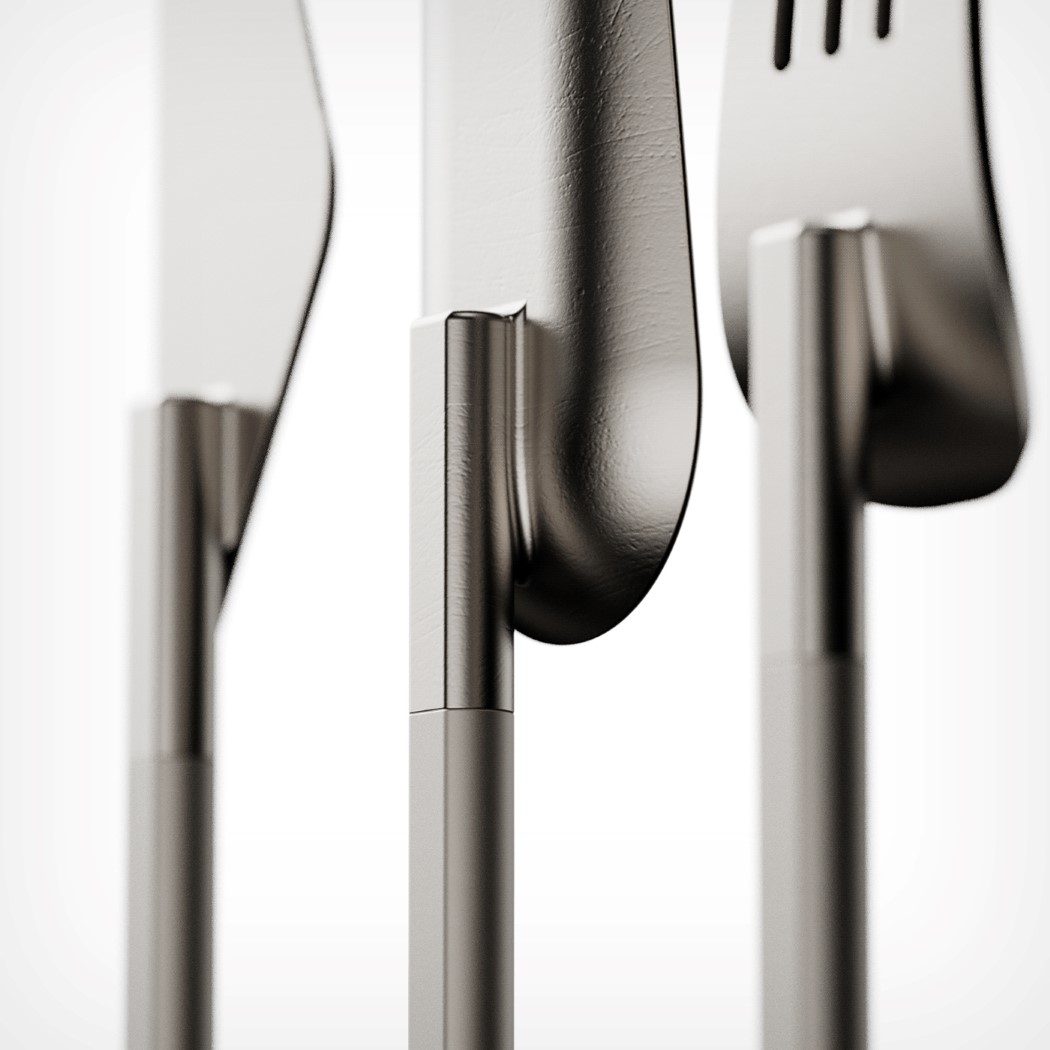 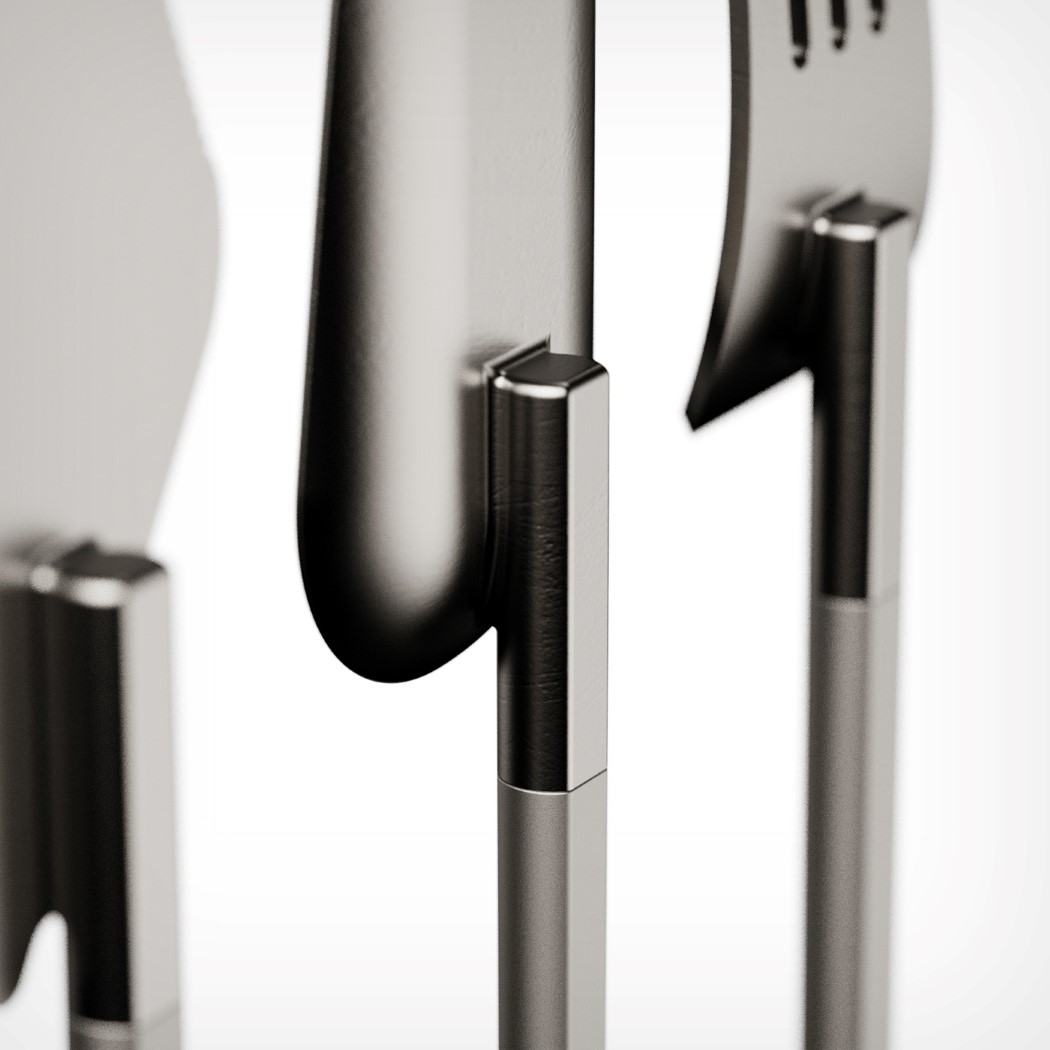 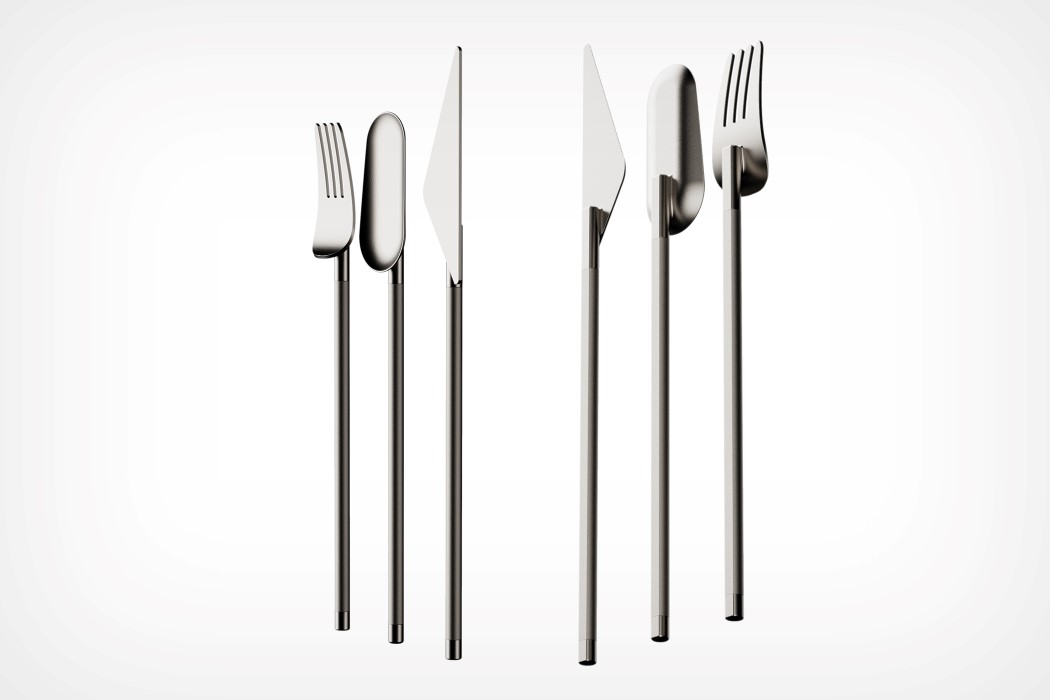 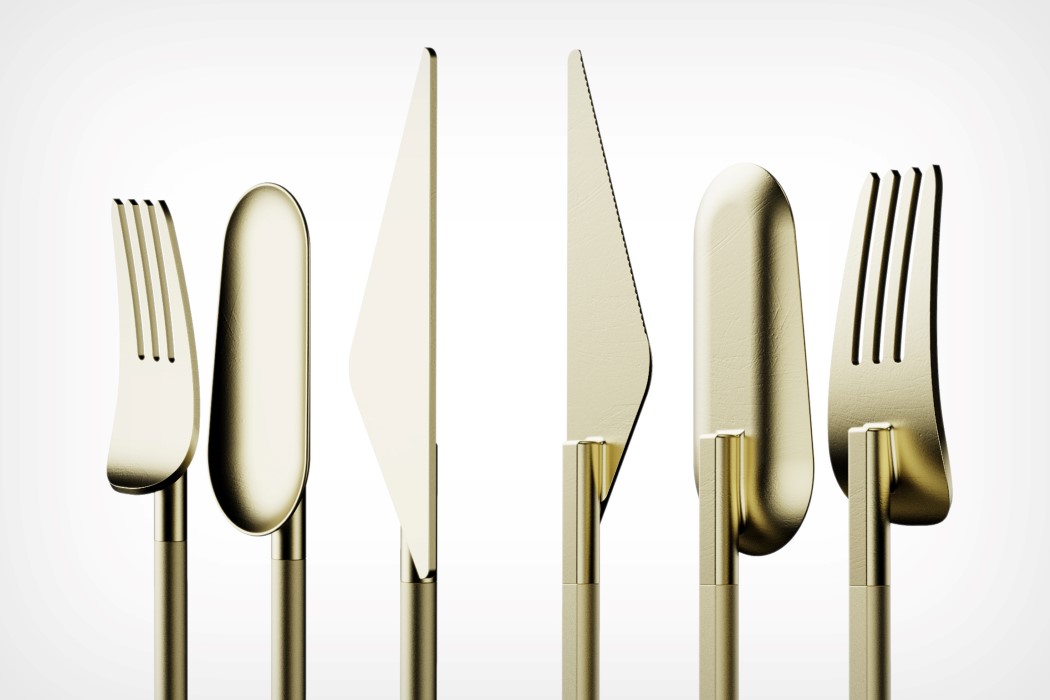 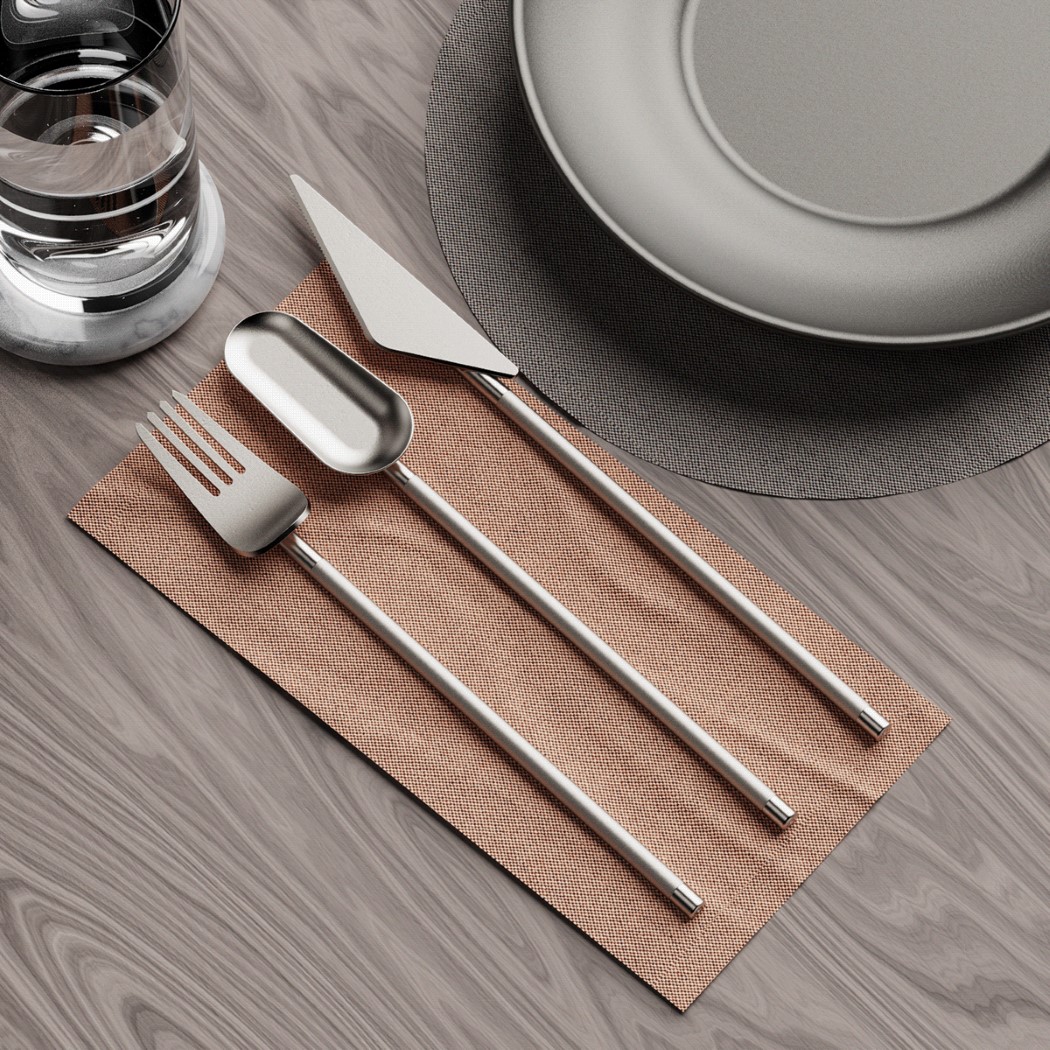 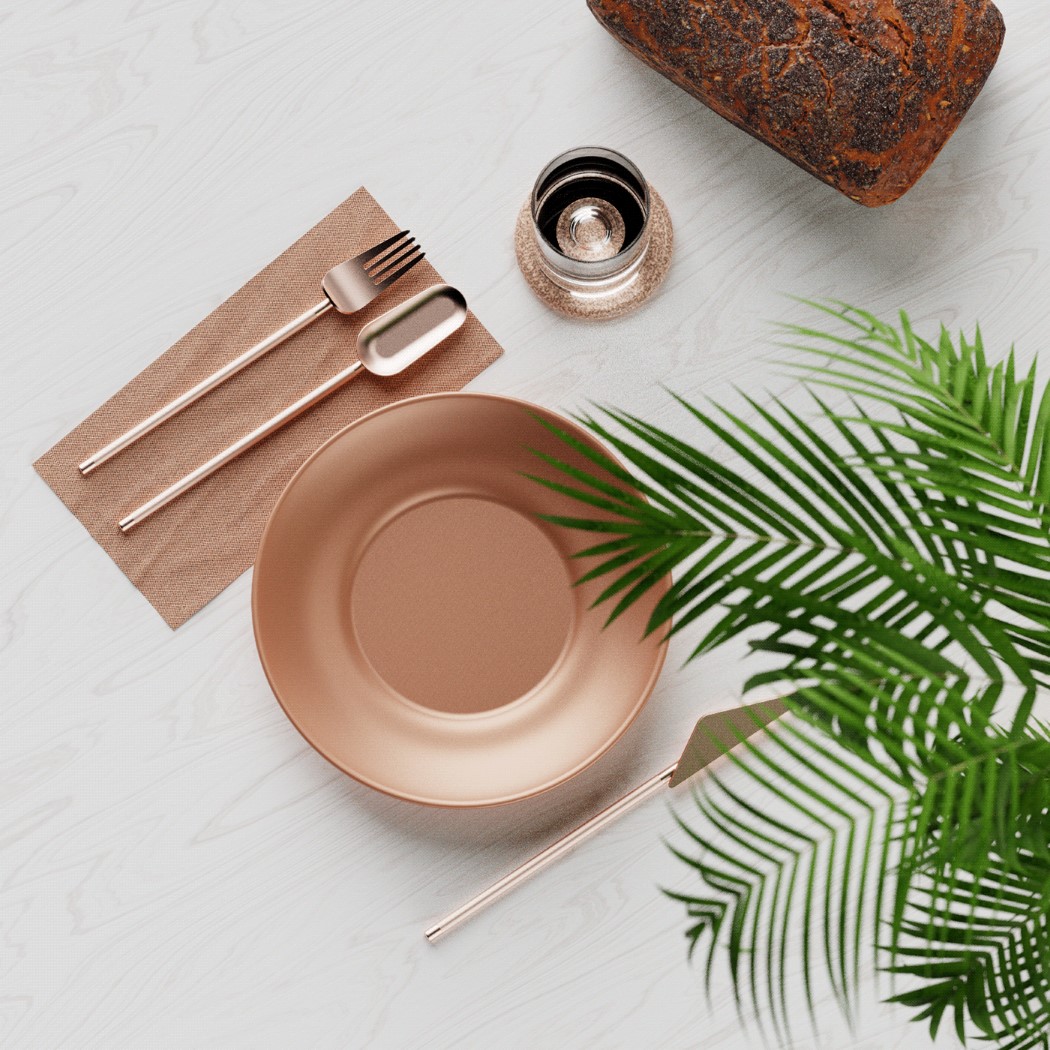 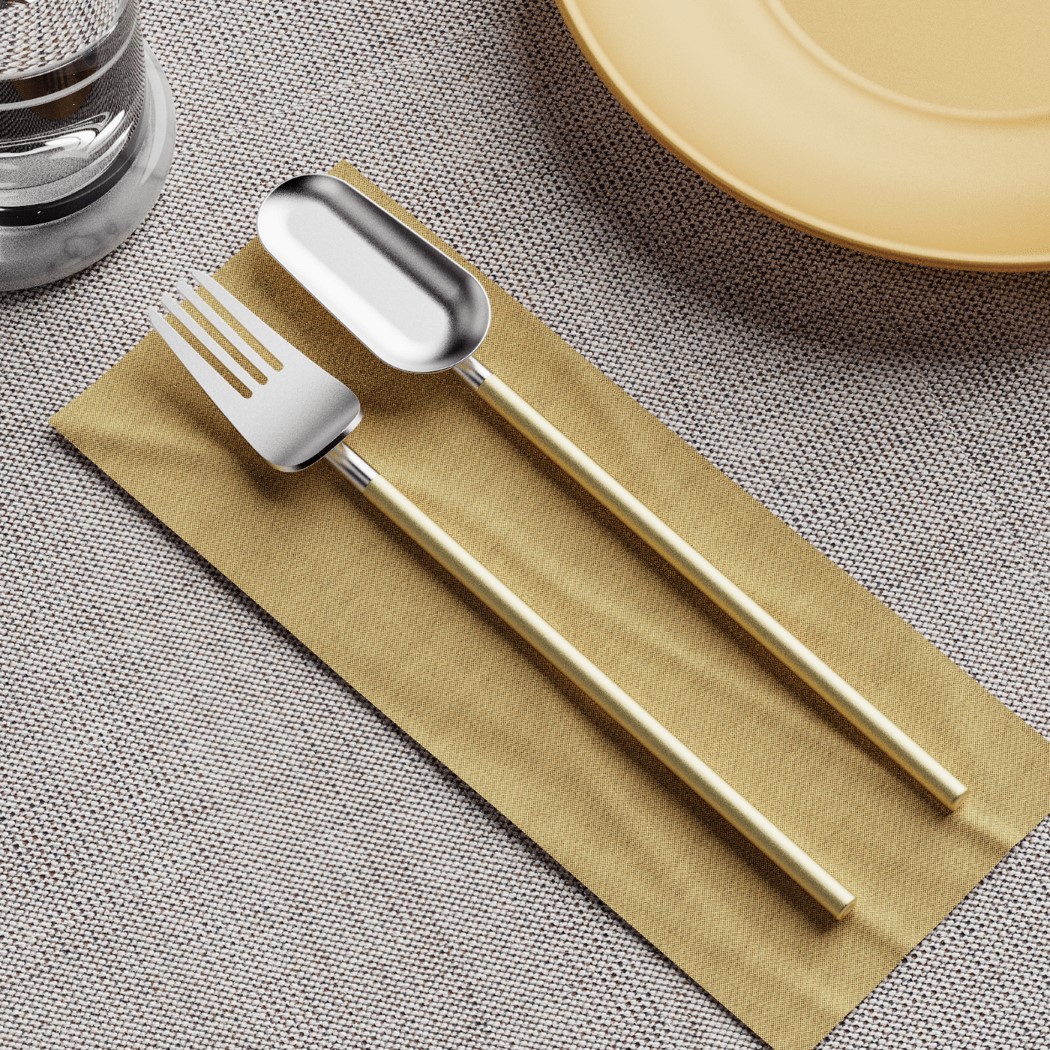 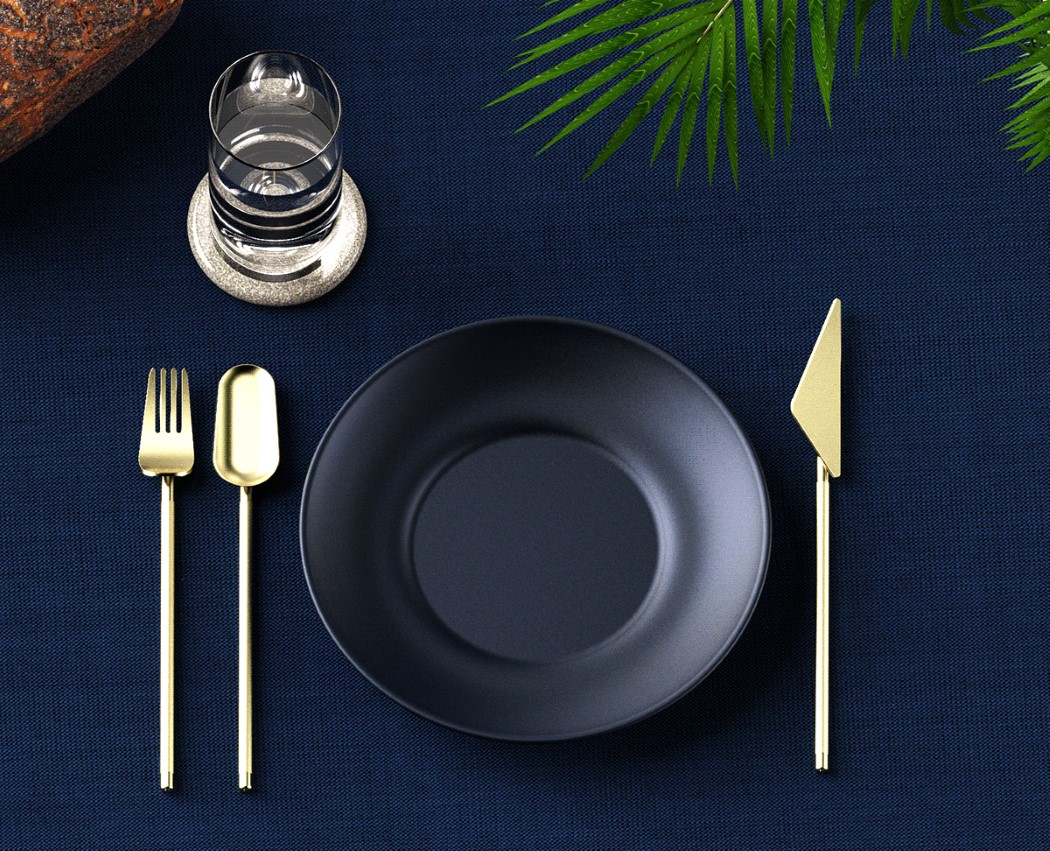 With the advent of LED lights, we’re no longer restricted to the tube lights of yesteryear! The triangular Triad light was designed to explore alternatives…

This wristwatch inspired by a lazy poolside afternoon is 100% weekend mood!

Known maker of quirky timepieces, Mr. Jones Watches is back with yet another watch, created in collaboration with illustrator Kristof Devos. It ditches the very…

https://www.kickstarter.com/projects/rotrics/nextube-a-retro-nixie-clock-inspired-modern-display If you’re the kind of person to simultaneously live in the 80s as well as the 2020s, the Nextube may be just the perfect…

Cat owner/lover or not, you’ve seen this video somewhere on the internet where cats go crazy licking these frozen ice spheres. In fact, let me…