Bauhaus style is one of the most widely received and highly versatile modes of furniture design in circulation today. People around the world take such a liking to Bauhaus because not only is it visually striking, but its mutability instills a feeling of accommodation within consumers. Functionality is what brings this highly individualistic design style into the realm of mass production. In Australia, in honoring 100 years of both Bauhaus and Alma Siedhoff-Buscher, the creator behind some of the most iconic children’s building blocks, the National Gallery of Victoria commissioned Len Furniture to design a system of interchangeable and customizable Bauhaus-influenced furniture pieces.

Bauhaus is inherently captivating in its use of vibrant colors and sophisticated shapes, so Len Furniture felt inspired to create an interior furniture system that encourages workspace play, social interaction, and tranquil professionalism. The pieces of furniture in this collection change shapes and sizes according to your realized, ideal formation to fit into any given room, whether it be a cozy, small office space, or an open-plan public facility. This new Bauhaus collection is comprised of plush, knitted sofa pieces that delicately curve into one another with perfect snugness, presenting colorfully playful, but elegant and refined arrangements.

In order to lean into the design school’s geometric tendencies, Kontouris also paid homage to Alma Siedhoff-Buscher, the German-born designer who created children’s maritime toy blocks. Each one of Kontouris’s furniture pieces mimics a building block’s movement and integration. Kontouris says further on the spirit of her modular furniture system that she felt, “inspired by the thick line work in the National Gallery of Victoria’s Great Hall stained glass ceiling and the simplicity of form from Seidhoff-Buscher’s Bauhaus building blocks, I imagined somewhat mirroring the ceiling and bringing the Bauhaus graphic line work and shapes to life within the space.”

The chameleonic Bauhaus collection can be customized into several different design schemes that generate a sense of respect for a sort of skilled craftsmanship that celebrates changeability. Similar to the popular game of Tetris, one piece of furniture might look like it should attach itself to another, but then a different piece might catch your eye and also makes sense, and then another piece until you notice that the joy in constructing design patterns in the style of Bauhaus rests in the potential of endless possibilities. 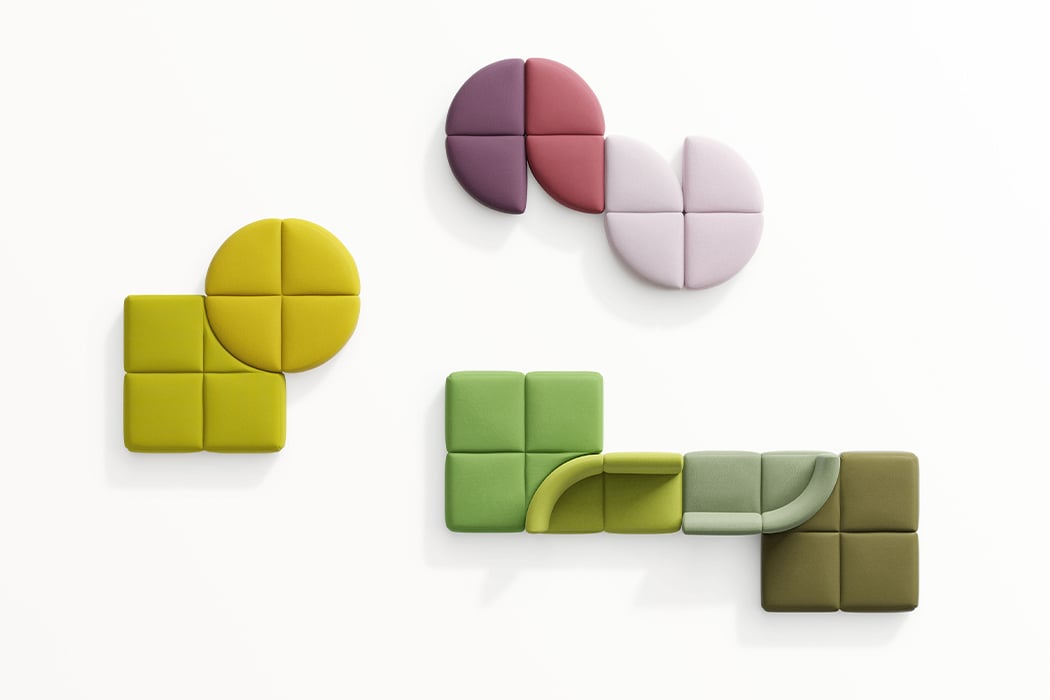 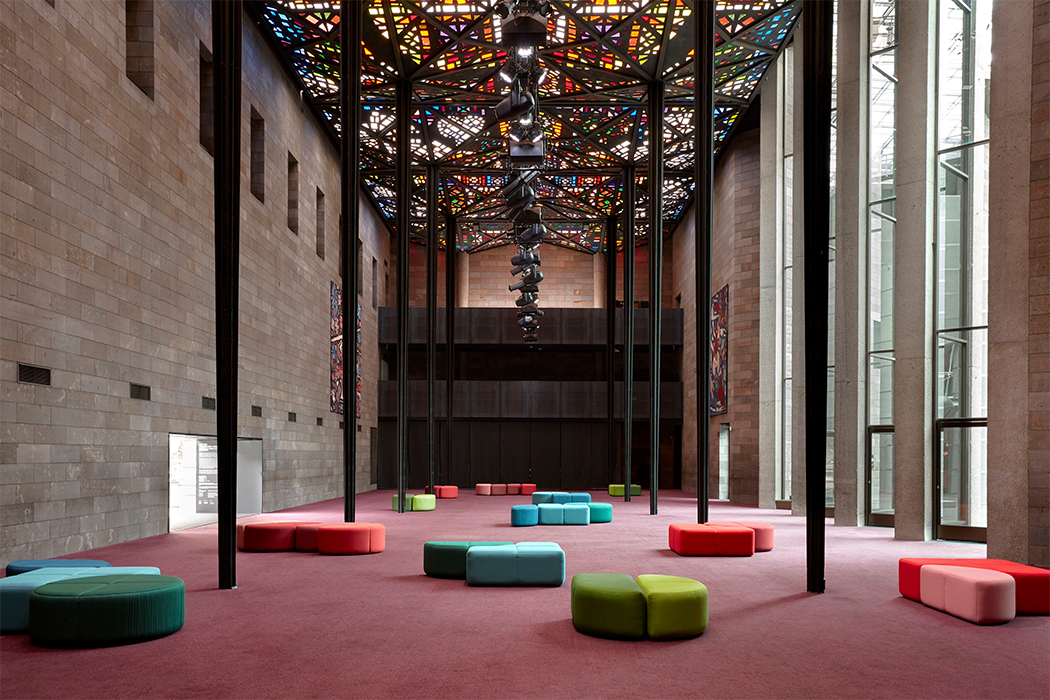 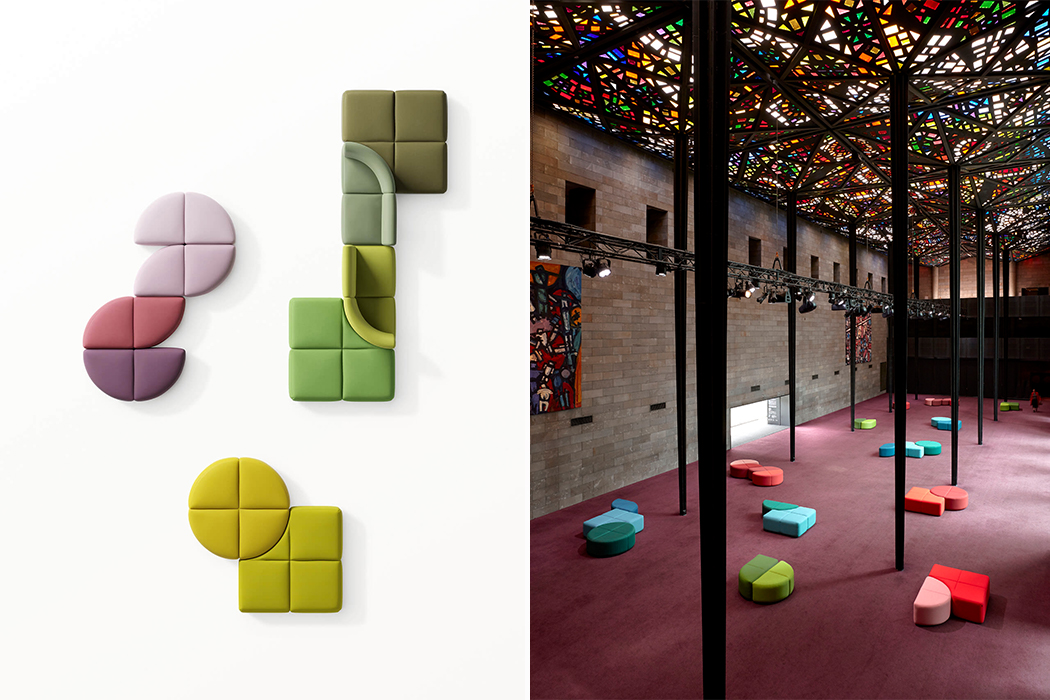 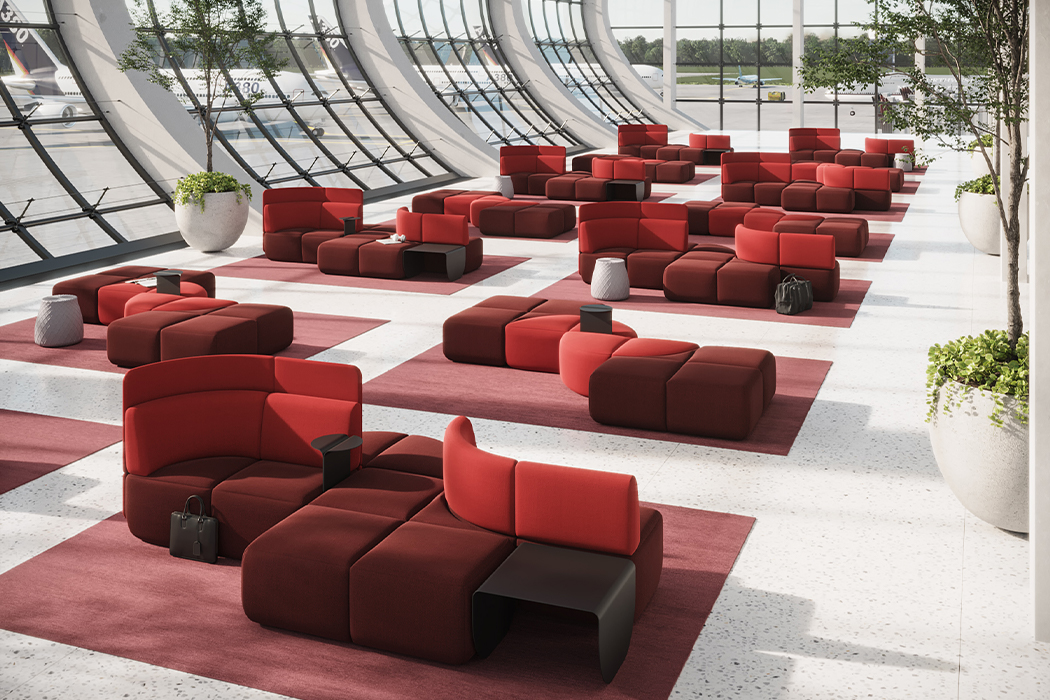 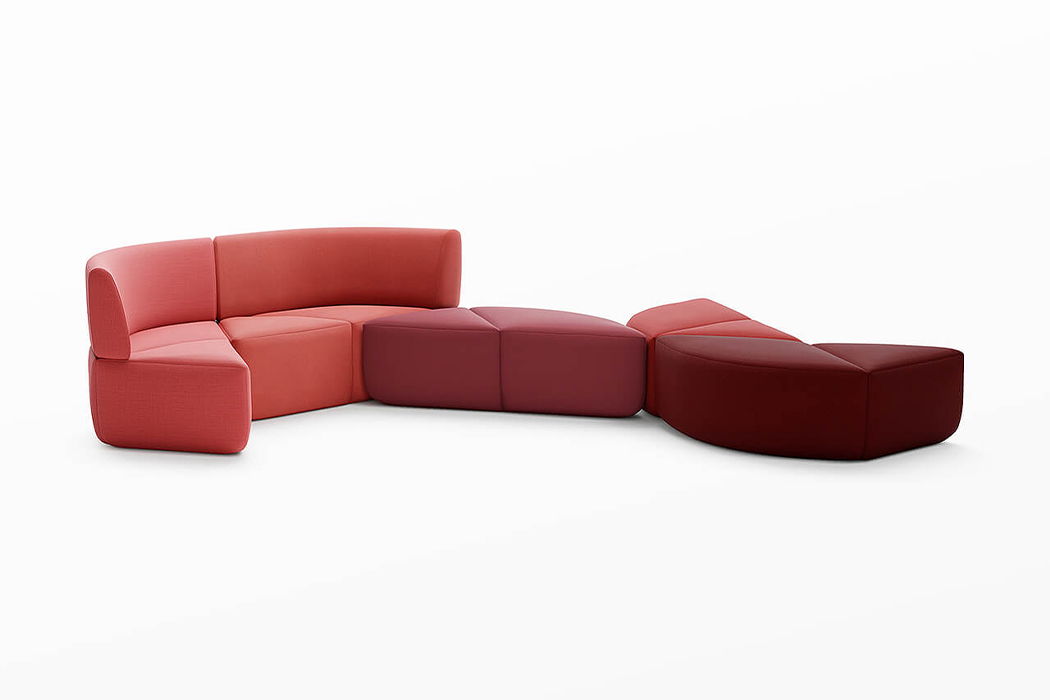 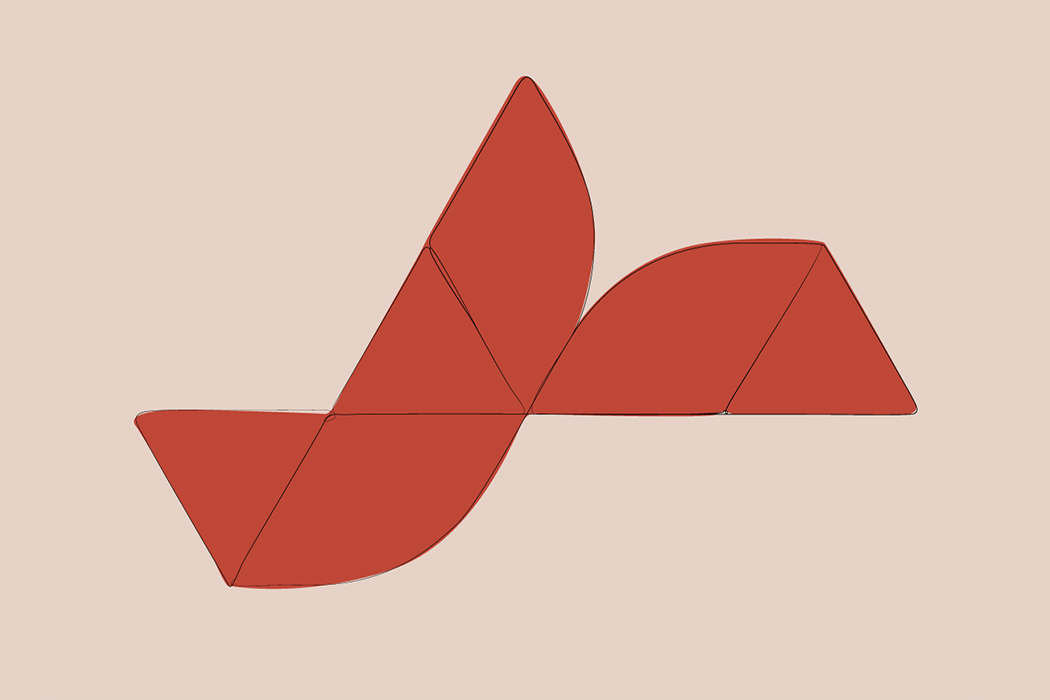 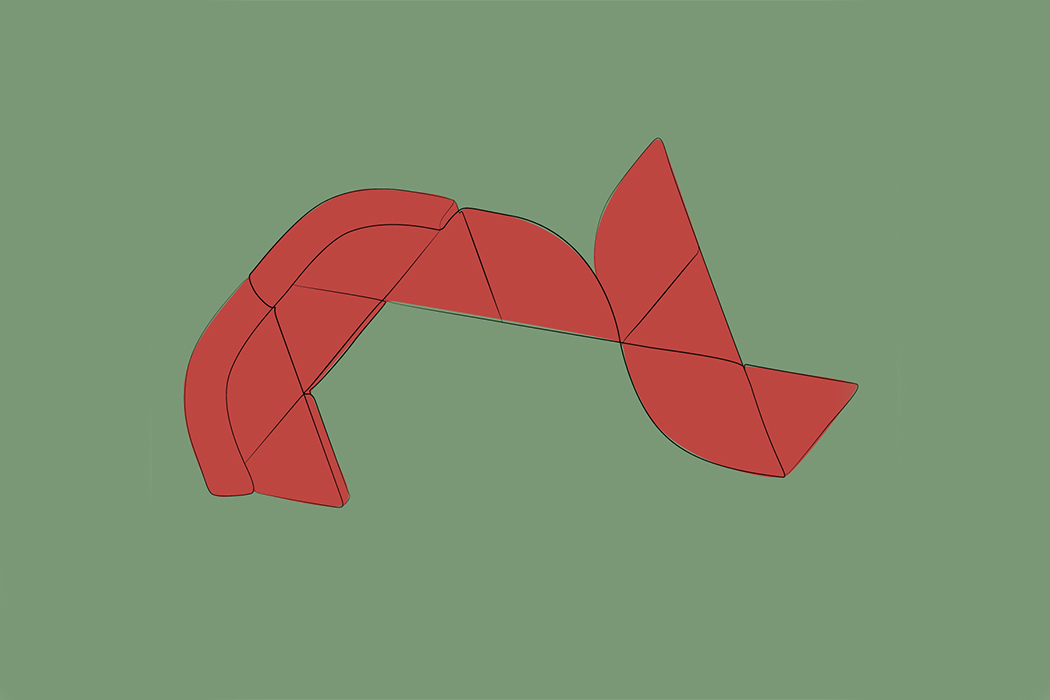 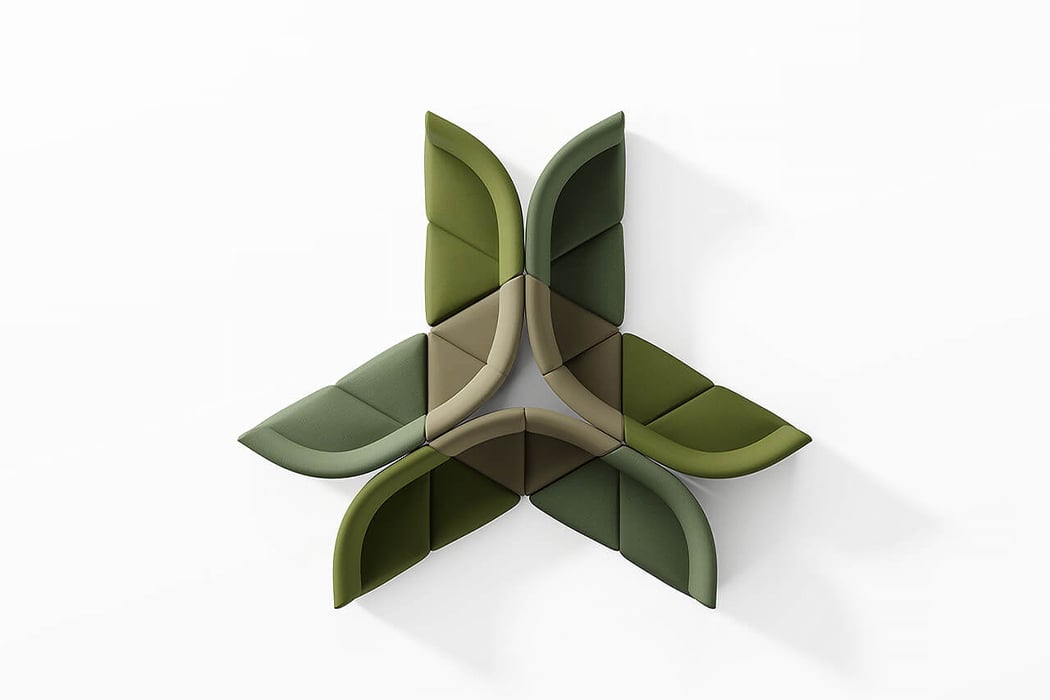 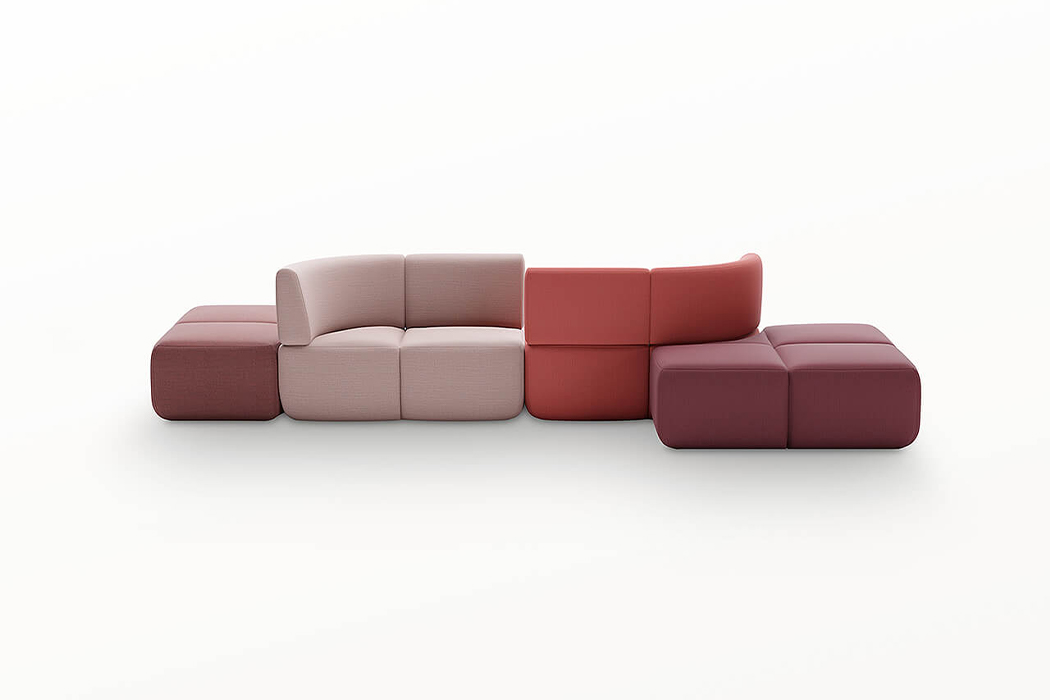 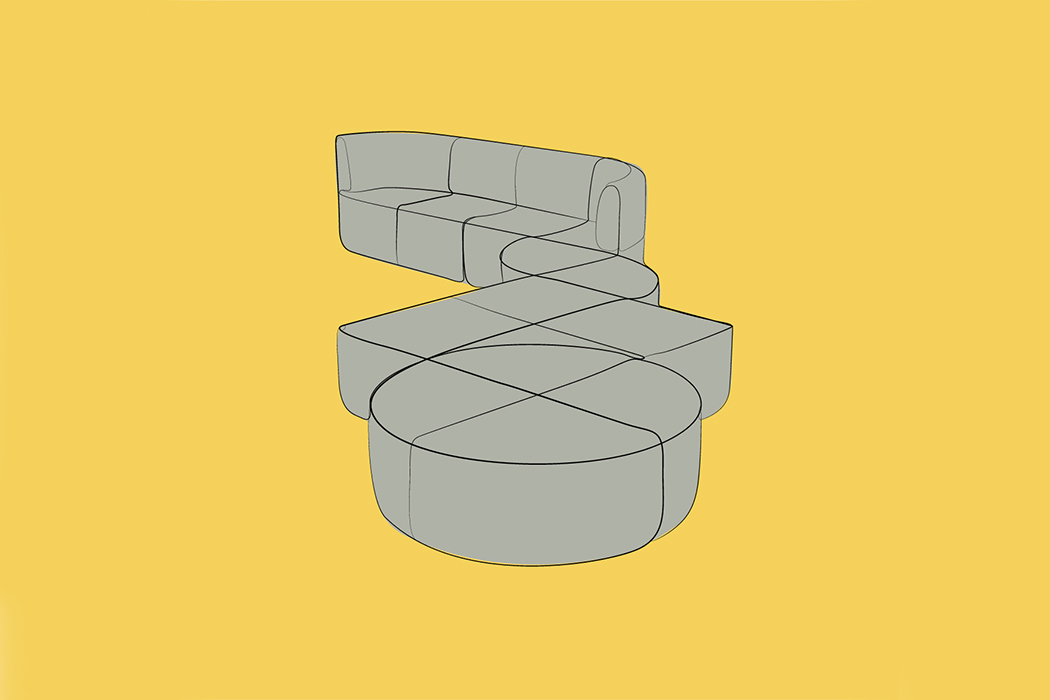 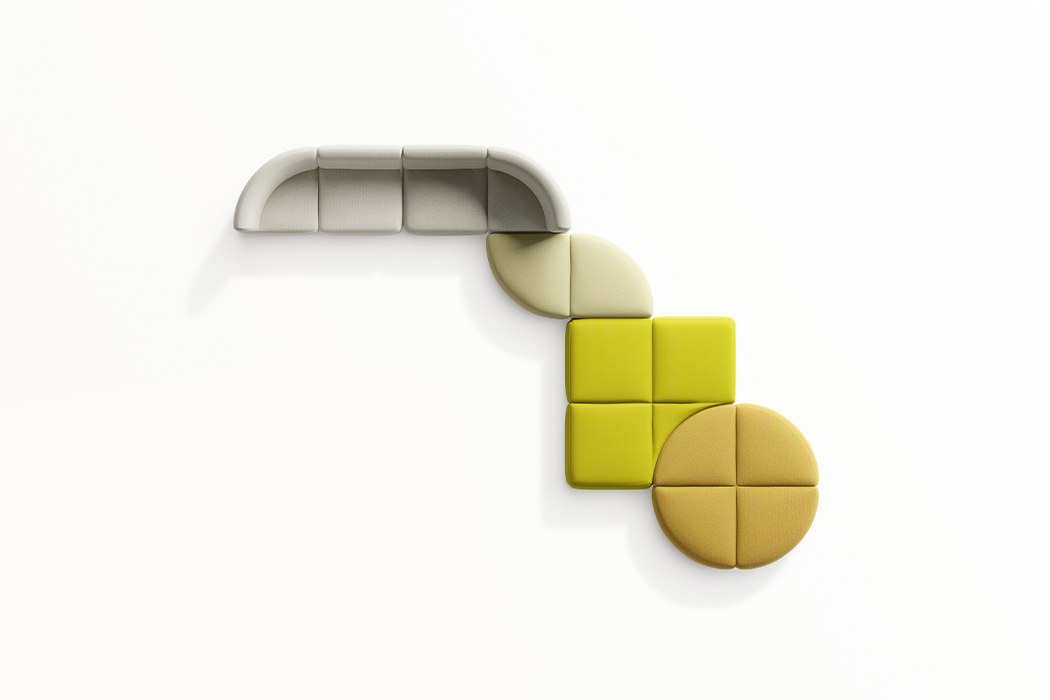 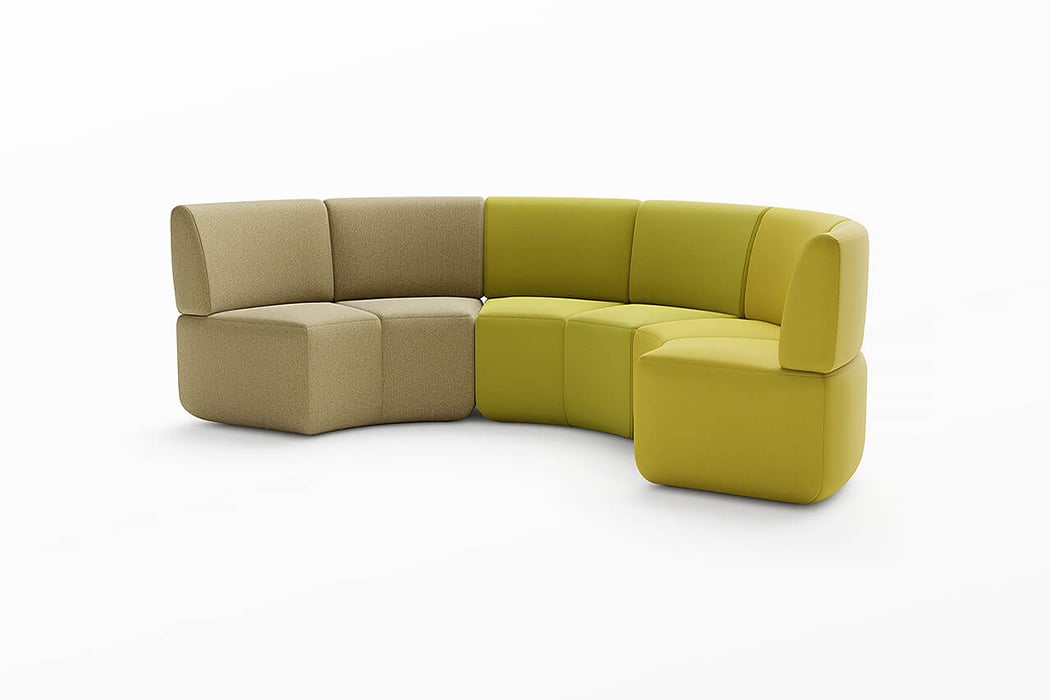 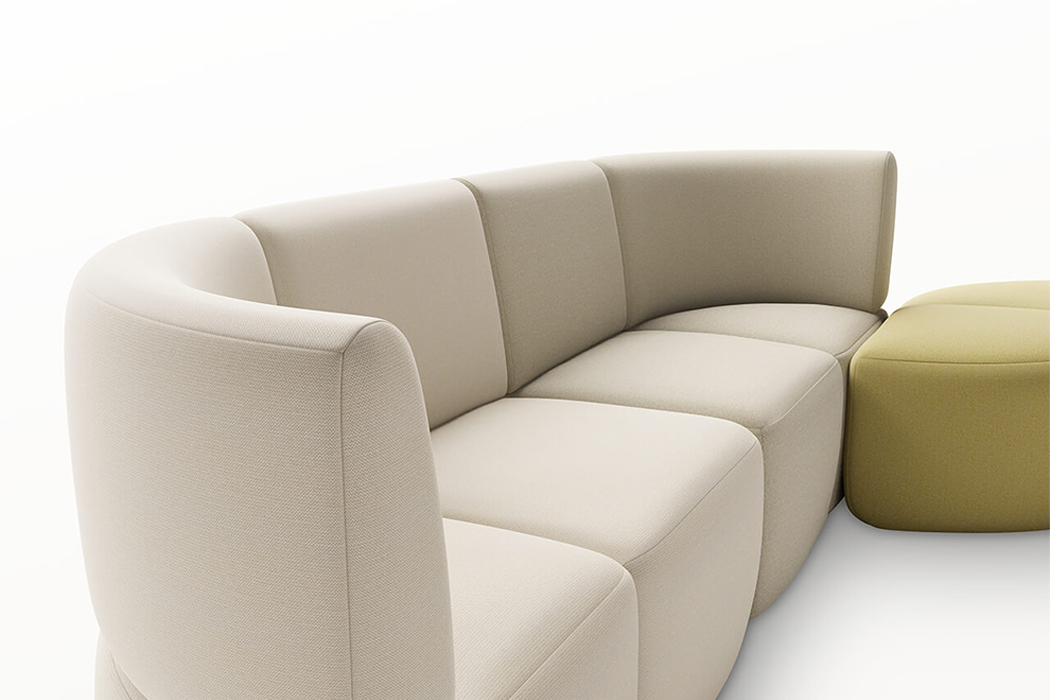 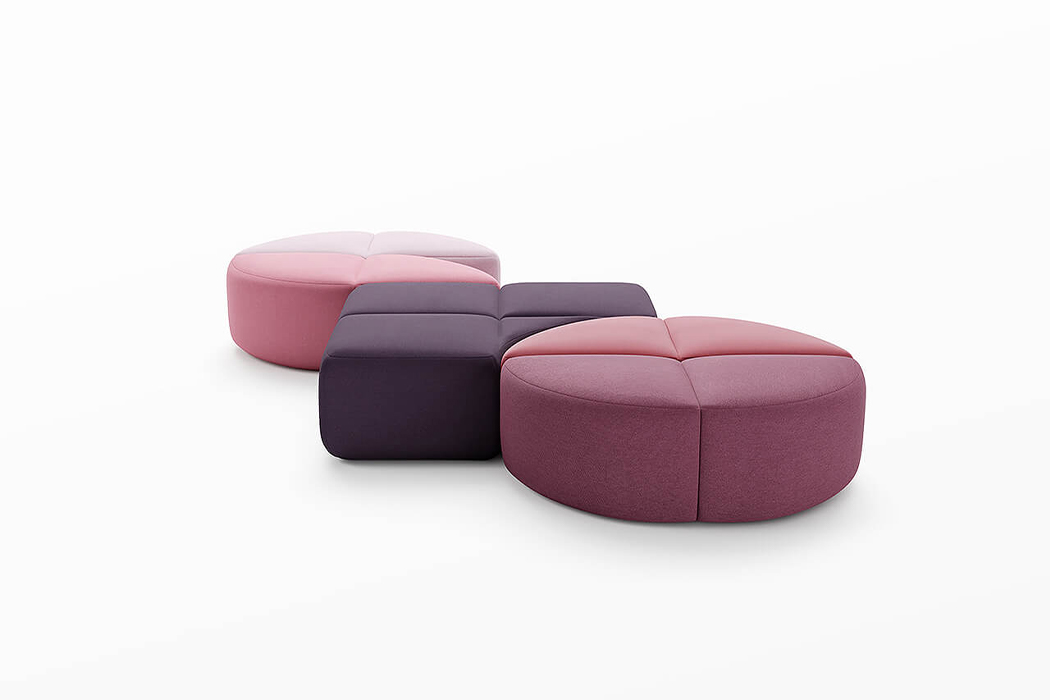 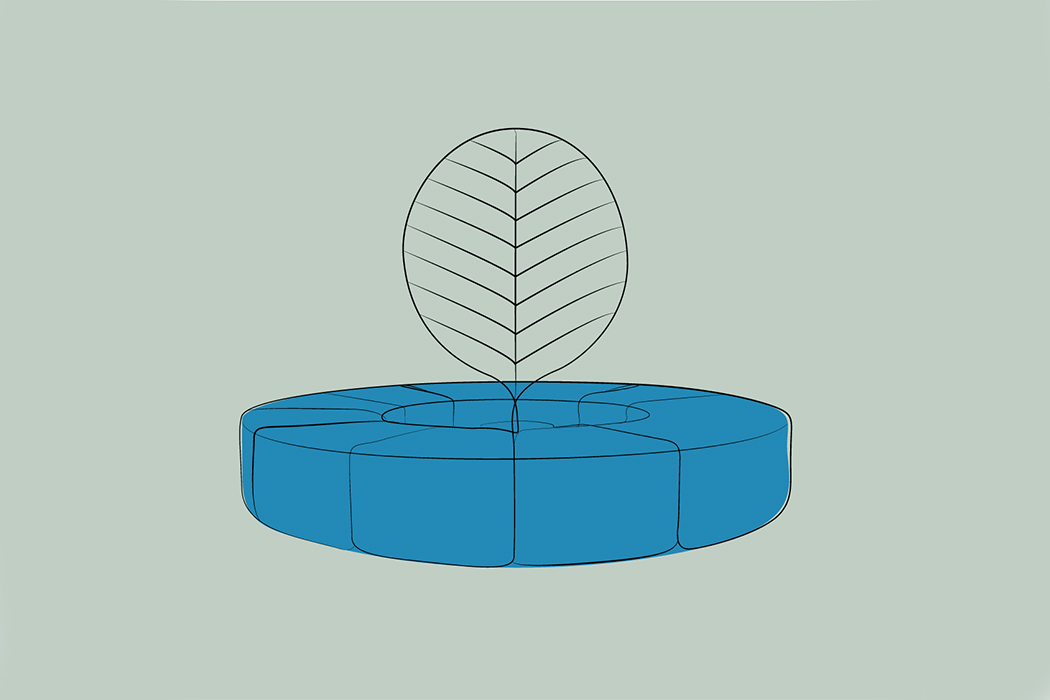 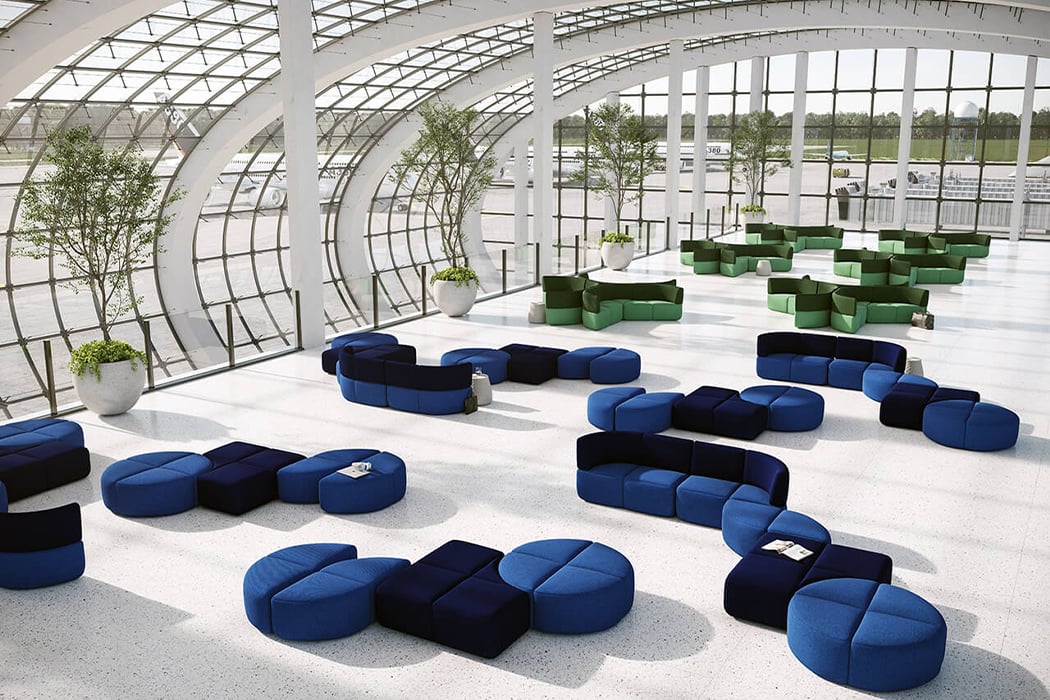 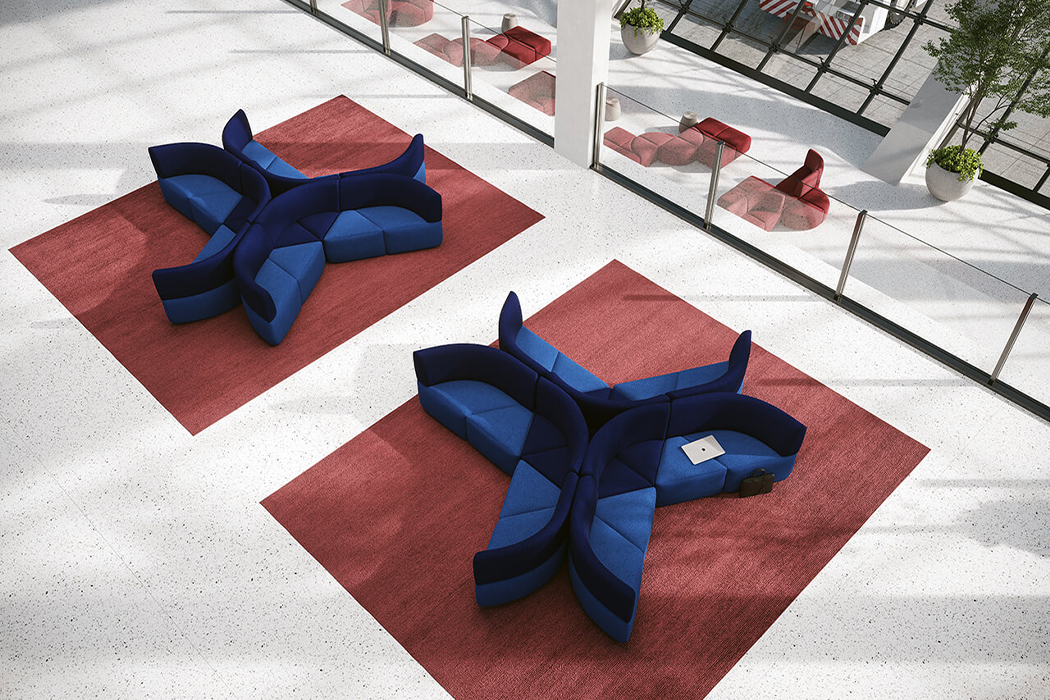 STIPFOLD, an architecture and design studio, develops projects that are meant to ignite your curiosity. Driven by the pursuit of singularity and the advancement of…

This project has a fabulous title: “Can Cardboard Cut It?” That question mark means the whole project is a question for the consumer to answer….

This 3D-printed prosthesis helped a dog who couldn’t walk for over 7 years, to run!

This dog-friendly prosthesis prototype was 3D-printed and designed for a dog who previously couldn’t run for over seven years. While dogs are some of the…